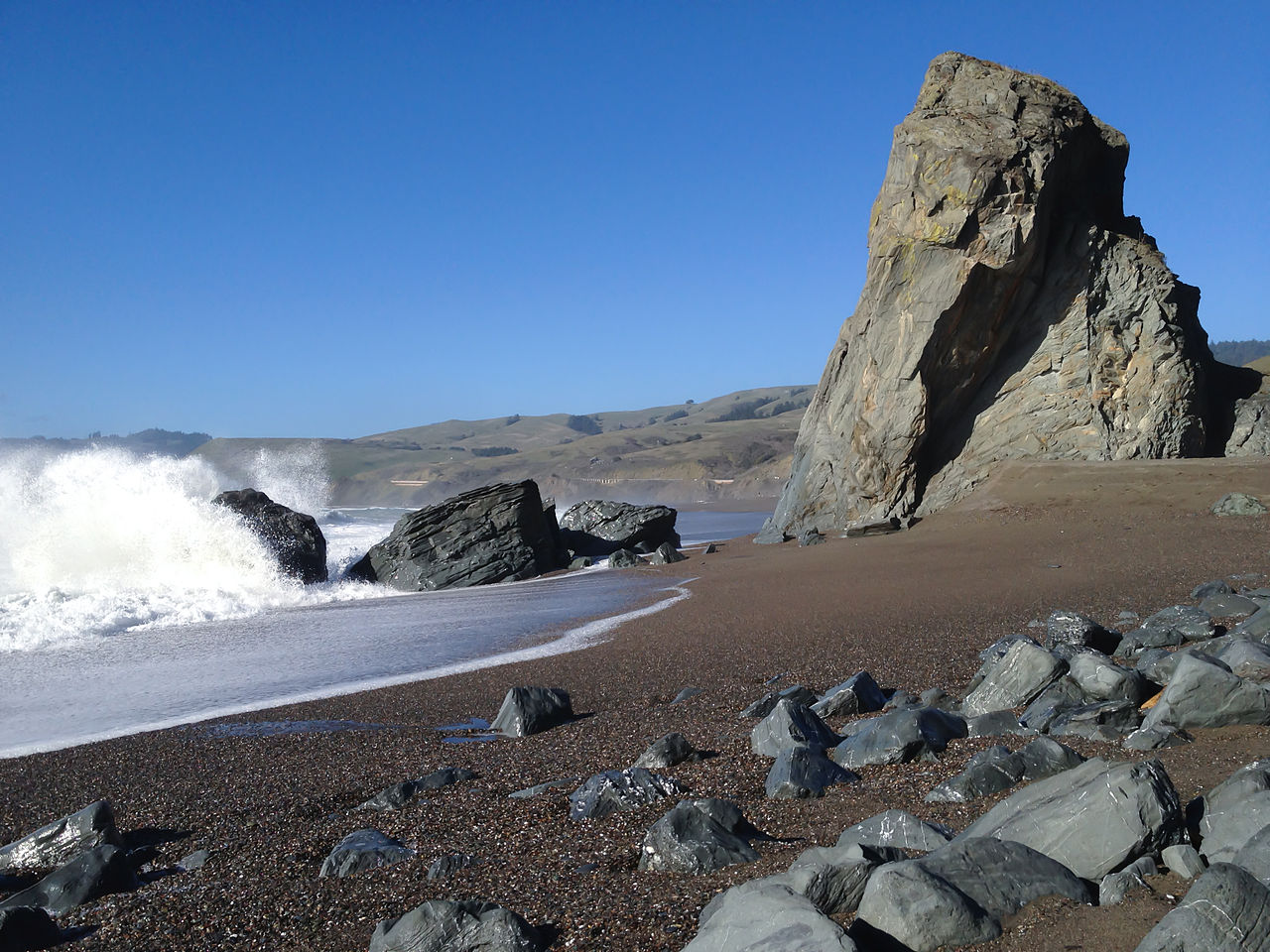 Santa Rosa isn’t a coastal city, but this region of Sonoma County is in proximity to several fun and exciting Californian beaches. It does not take many efforts as a quick 30 to 45 minutes’ drive from downtown Santa Rosa will lead you towards one or another beautiful beach. Further, if you have some extra time to drive, the options keep increasing, getting better and beautiful at every next beach stop.

Santa Rosa is also noted as one of the largest cities near the coast north of San Francisco, occupying a picturesque coastline and some fantastic sandy beaches. Soft white sands, clear Pacific water, and perfect Californian weather are what describes a delightful beach day at Santa Rosa.

If you want to experience it closer and more personally, head down towards our choicest picks for the 7 Best Beaches to visit when in Santa Rosa. Have a look:

Bodega Bay is a part of a beautifully nestled Pacific Coastline constituting several different beaches lined within closer proximity. It is known for its magnificent Pacific Ocean views, biking and hiking trails along with protected and preserved nature. The Bay is popularly reached for the arched rock beach, Bodega Head beach, North and South Salmon, Bodega Dunes, and the schoolhouse beach. Though the number does not end here as Bodega Bay has a variety of beaches to offers, satisfying visitors of all age groups, comforts, and interests. To explore them all, make sure you take along at least a week’s vacation. 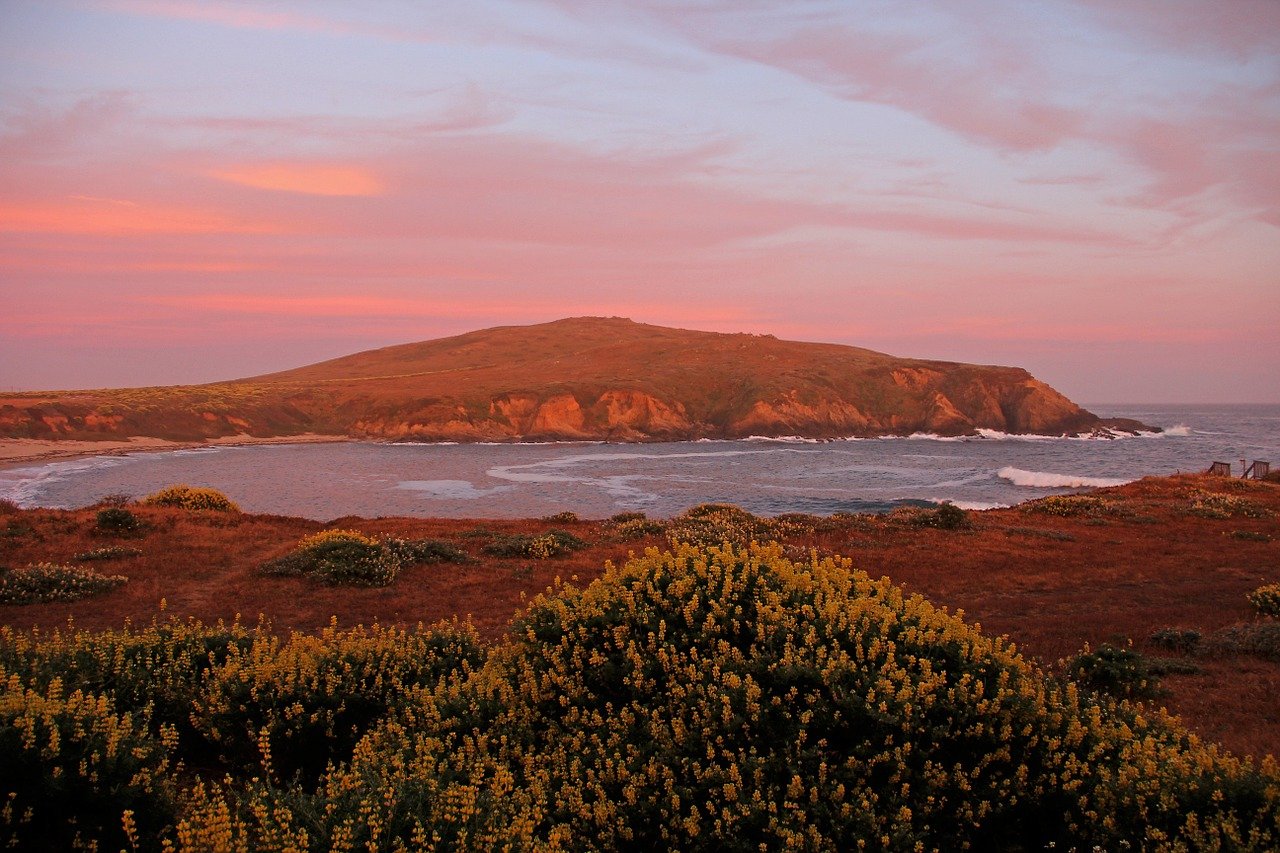 Goat Rock beach is located in the North-western Sonoma County amidst the Goat Rock Point and the Russian River. It is more of a raw sandy, and stony beach rushed during the peak of summers and mostly empty during the rest time of the year. Swimming here is allowed on the riverside of the beach, though strictly prohibited on any other side due to high wave currents most of the time. Water at the riverside as well is freezing, and not everyone can handle swimming or dipping into it. It is also an excellent beachcombing shore, and one can even kayak from the town towards the beach.

North Salmon Creek beach is a part of Bodega Bay popular amongst kids and families. One can easily access the beach via a short walking path from Highway 1. It features one giant parking lot that barely gets full, but if you are here during peak summers, at times, you might not get space even on the Highway. Surfers from locality and neighbourhood can often be witnessed out in the waves. Though water here is dangerous and unpredictable, thus do not get down until you aren’t experienced in surfing. Some popular beach activities here include beachcombing, kite flying, and picnicking. 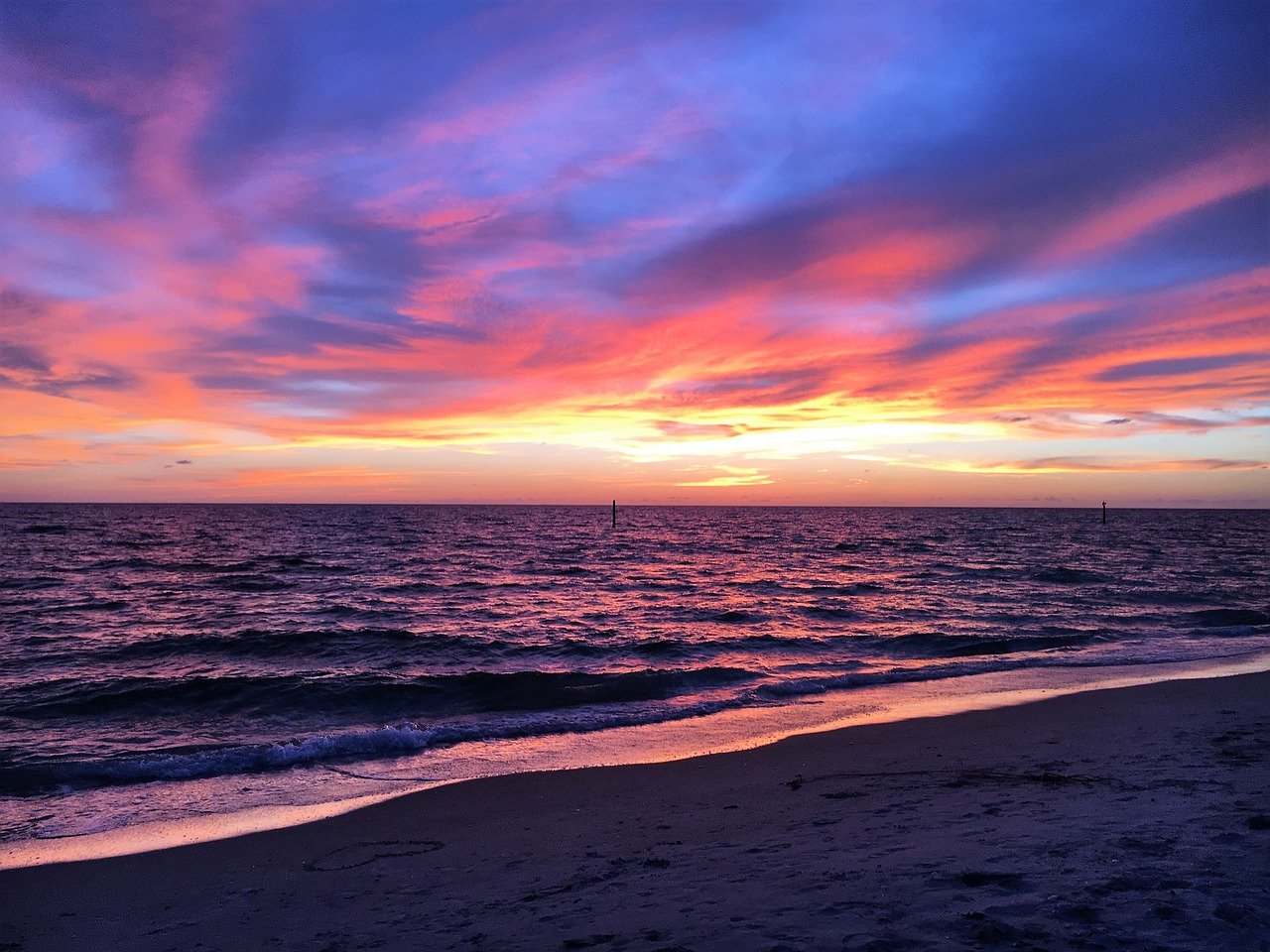 The Southern side is the more significant part of the Salmon Creek beach and can be reached between Bodega Dunes and Salmon Creek. It is slightly different from the common Californian beach and is known more for its raw, plain, and untouched feel. South Salmon Creek Beach is a pretty comprehensive and lengthy beach with sand dunes that can be seen from far away from trails and the parking lot itself. Here you can enjoy the view of Pacific waters, rock formations, and exciting beach structures. Considering its size, even with the crowd here, the site seems peaceful and quiet. Similar to the north side, you can surf here (with experience), though avoid swimming. 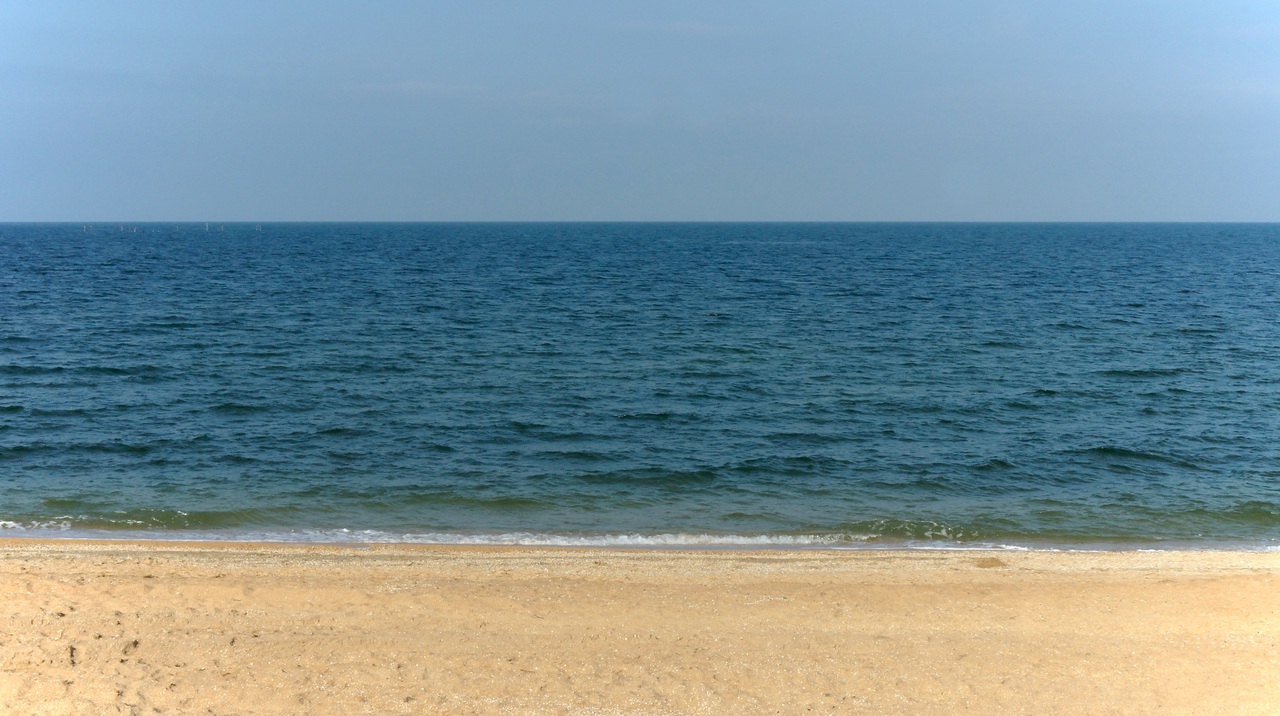 Dillon Beach is a private beach welcoming kids, adults, and dogs all alike. It is owned by the Dillon Beach Resort, and to enter and spend some time here, one requires to pay a small entrance fee to the resort authorities. Named after its founder, George Dillon, the Dillion beach is one of the few privately owned beaches in the entire California state. It is laced with multiple usable amenities, including picnic tables, fire pits, cottages, cafe, store, tide pools, cabins, showers, restrooms, and enough parking space. When here, you can try several fun and recreational activities, including bodyboarding, tide pooling, surfing, and swimming. Dogs on lease as well are allowed in Dillion Beach. 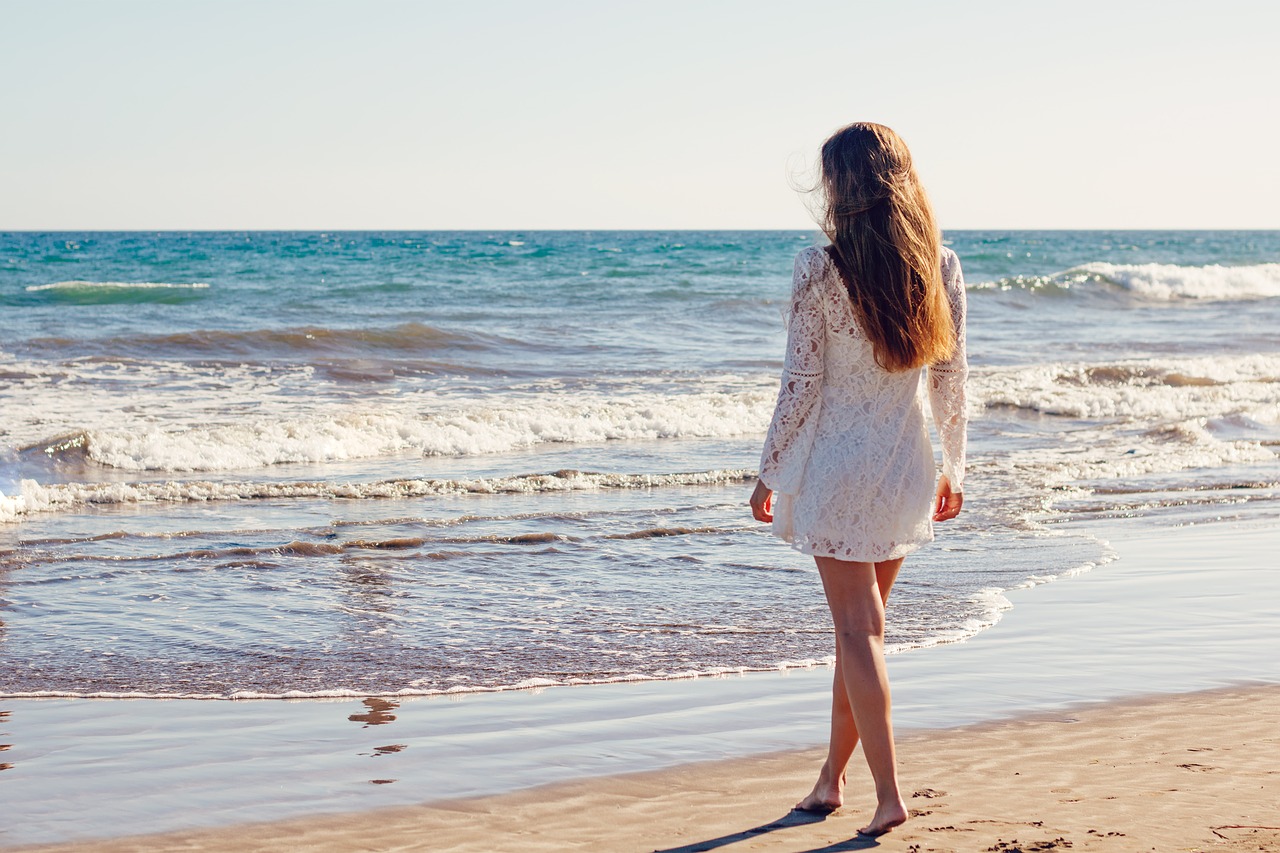 Another magnificence within the Bodega Bay, Doran Beach, is a 2 miles long public beach famously known for its picnic and camping facilities. This beach is undoubtedly a paradise near Santa Rosa with light blue clear skies, emerald green and blue water, and dark grey sandy stretch. It is ideal for bird watching, surfing, swimming (only near the beach), picnicking, and walking on the sand. There are also facilities for fishing, kayaking, stand-up paddling, and kite surfing; though they aren’t always operational, as considering new launch, consistency lacks a mark. Along with that, 120 tent and RV campsites draw considerable tourists here. 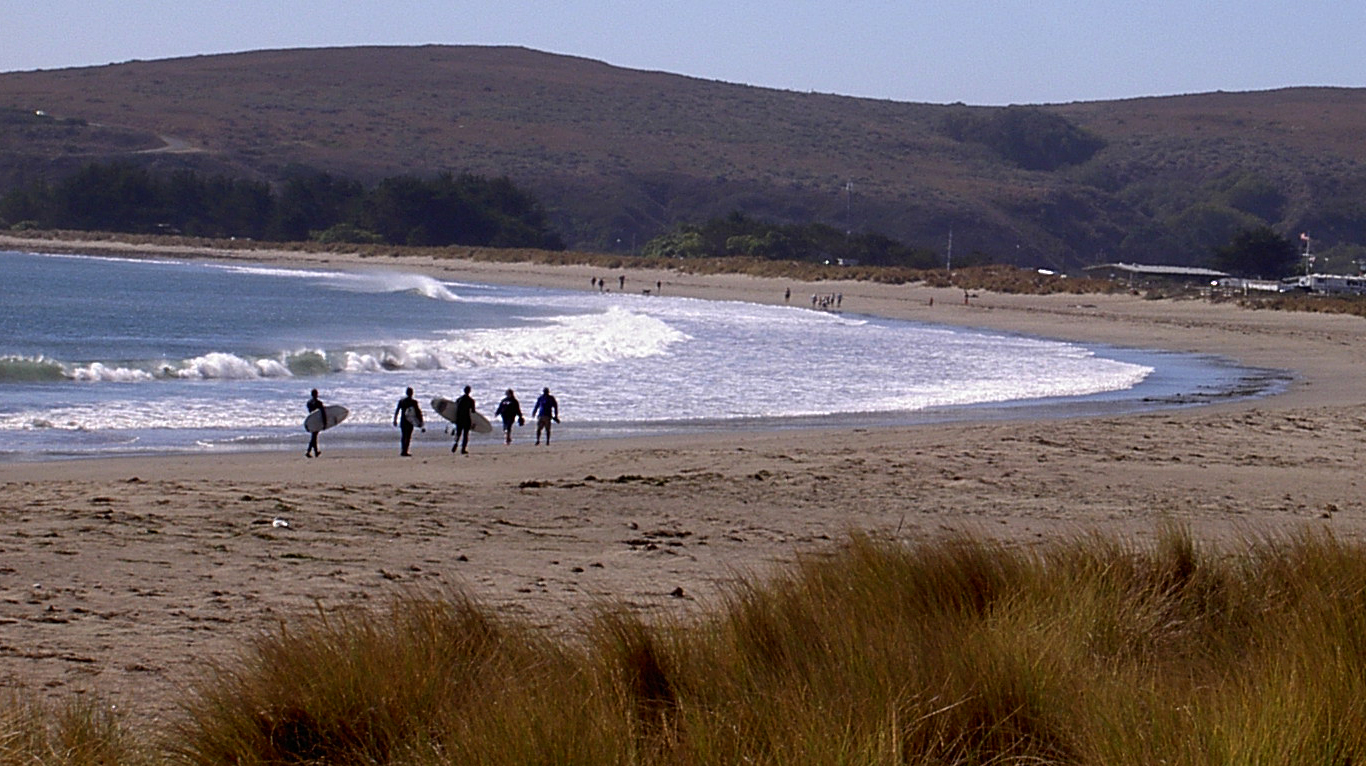 Slightly far from the city of Santa Rosa lies a pretty beach known by the name Muir. Muir is ideal for grabbing some spectacular ocean views and watching one of the most stunning sunsets of regions. It is a small beach, 200 feet wide and 1000 feet long, covered with several large boulders and coarse sand in between. For reaching here, turn off Highway 1 onto Pacific Way and drive till the end until you find a long wooden bridge. If you here just to grab the sunset scenes, then climb up the Muir Beach overlook and res there for a while. The place is mainly filled with locals as not many travelers are familiar with the beach. 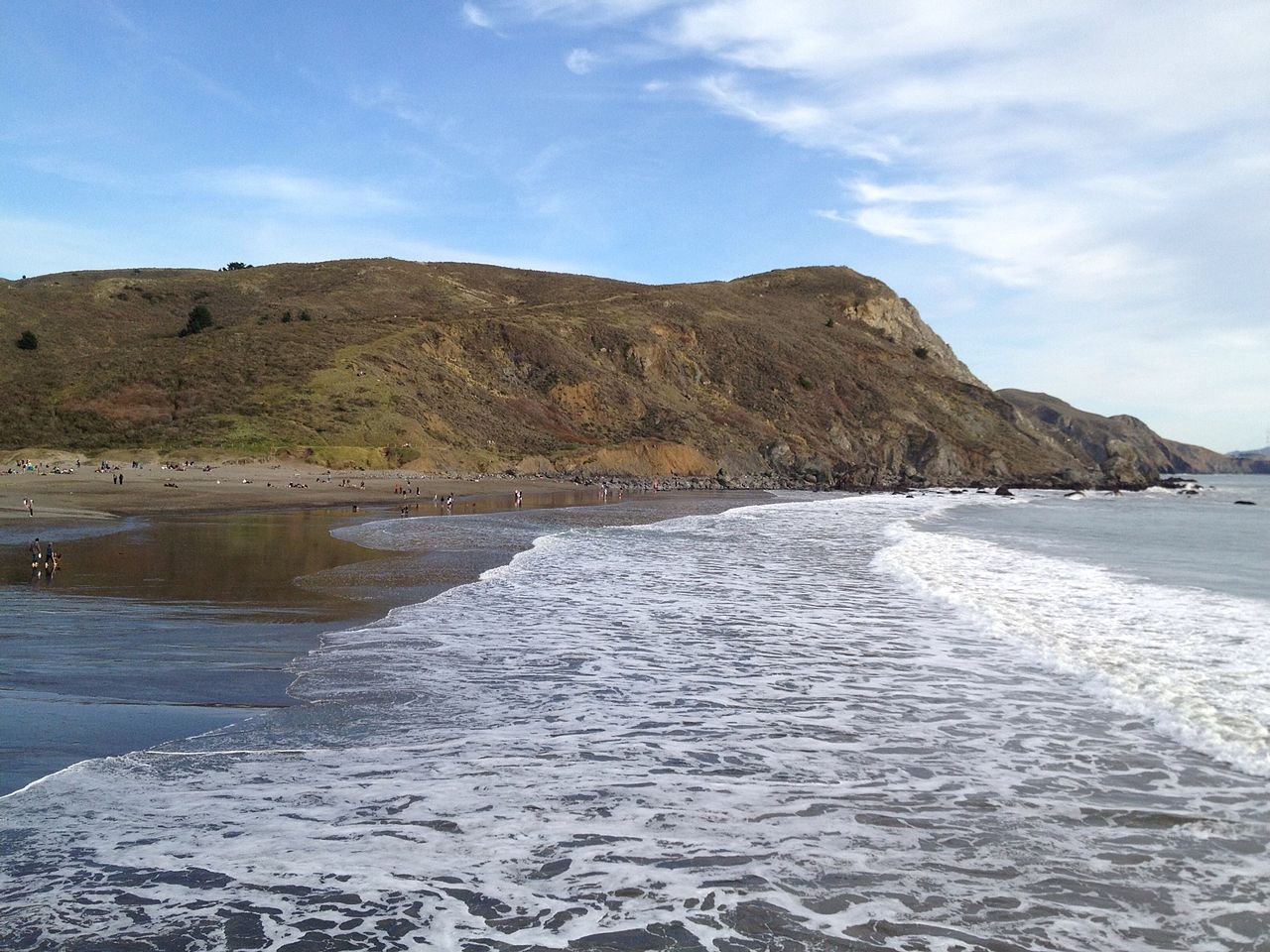 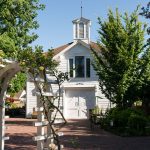 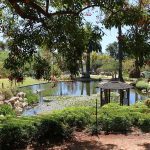 12 Awesome Parks and Natural Attractions in Santa Barbara (2023) Next 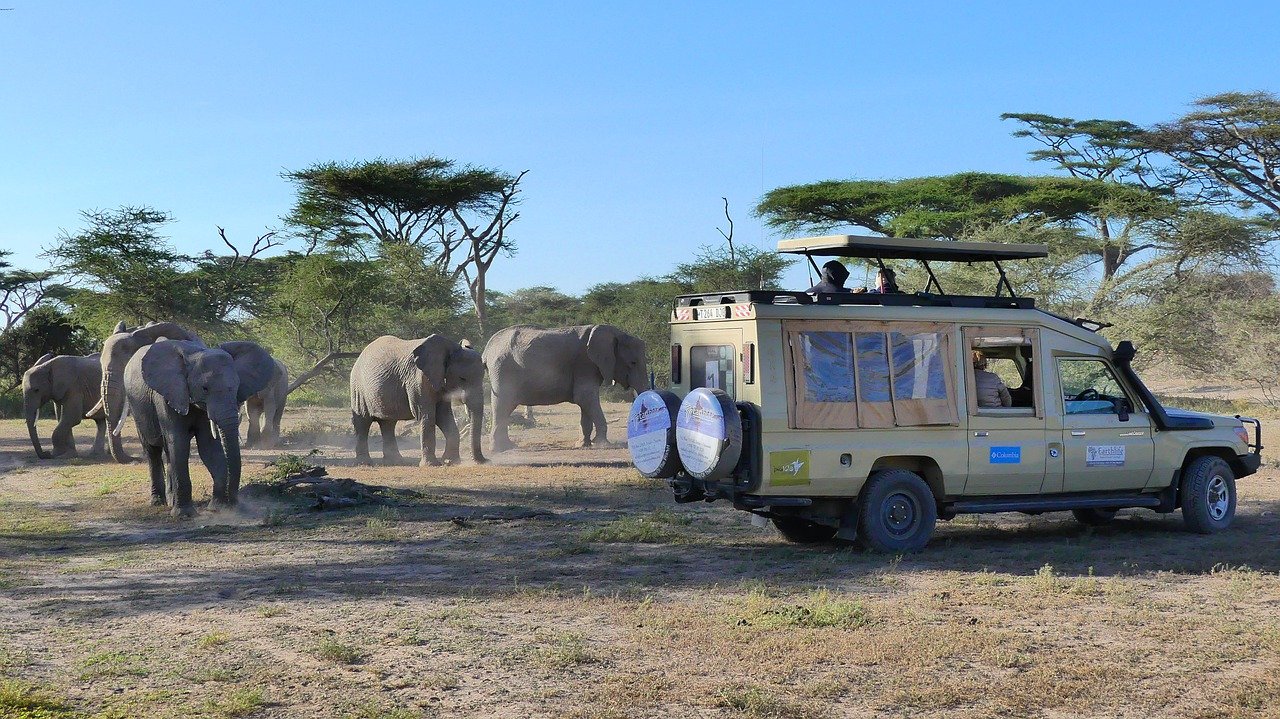 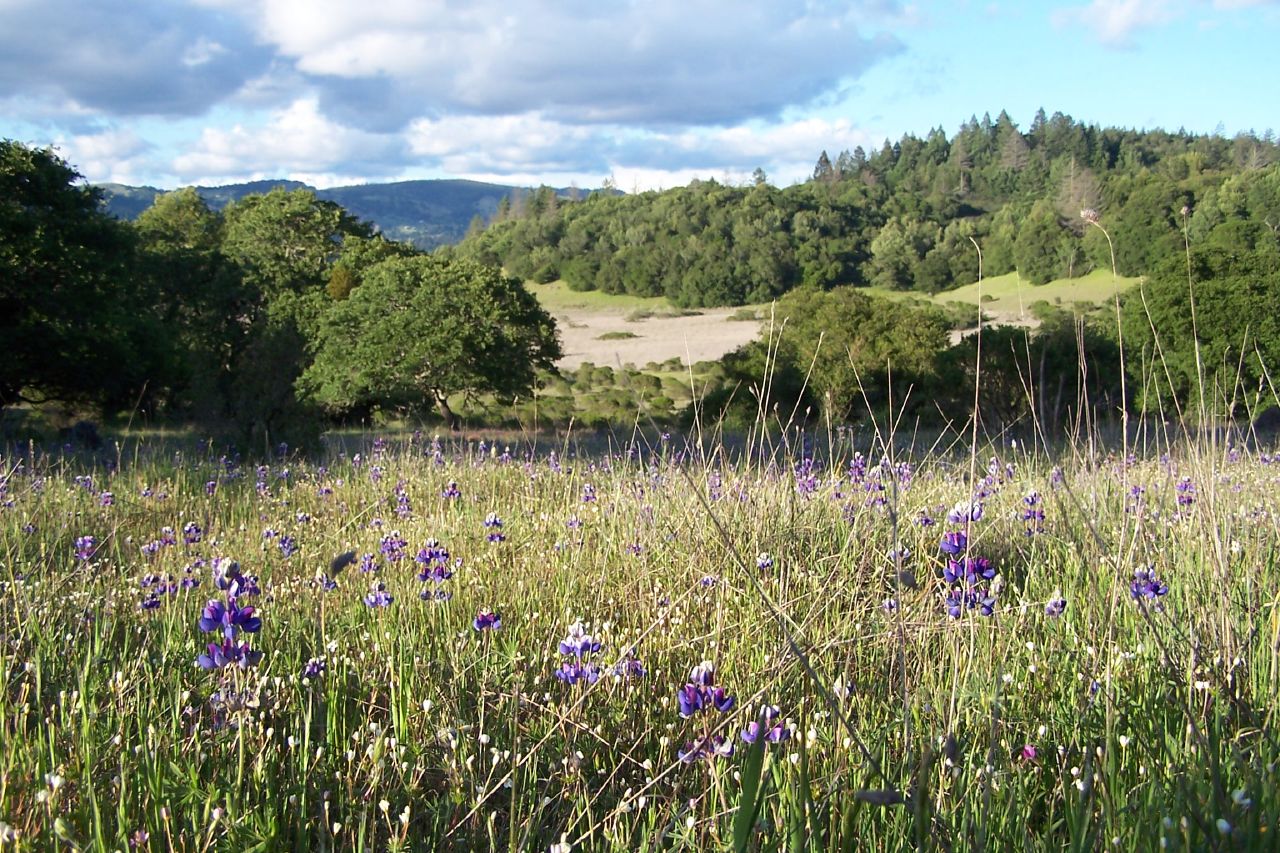 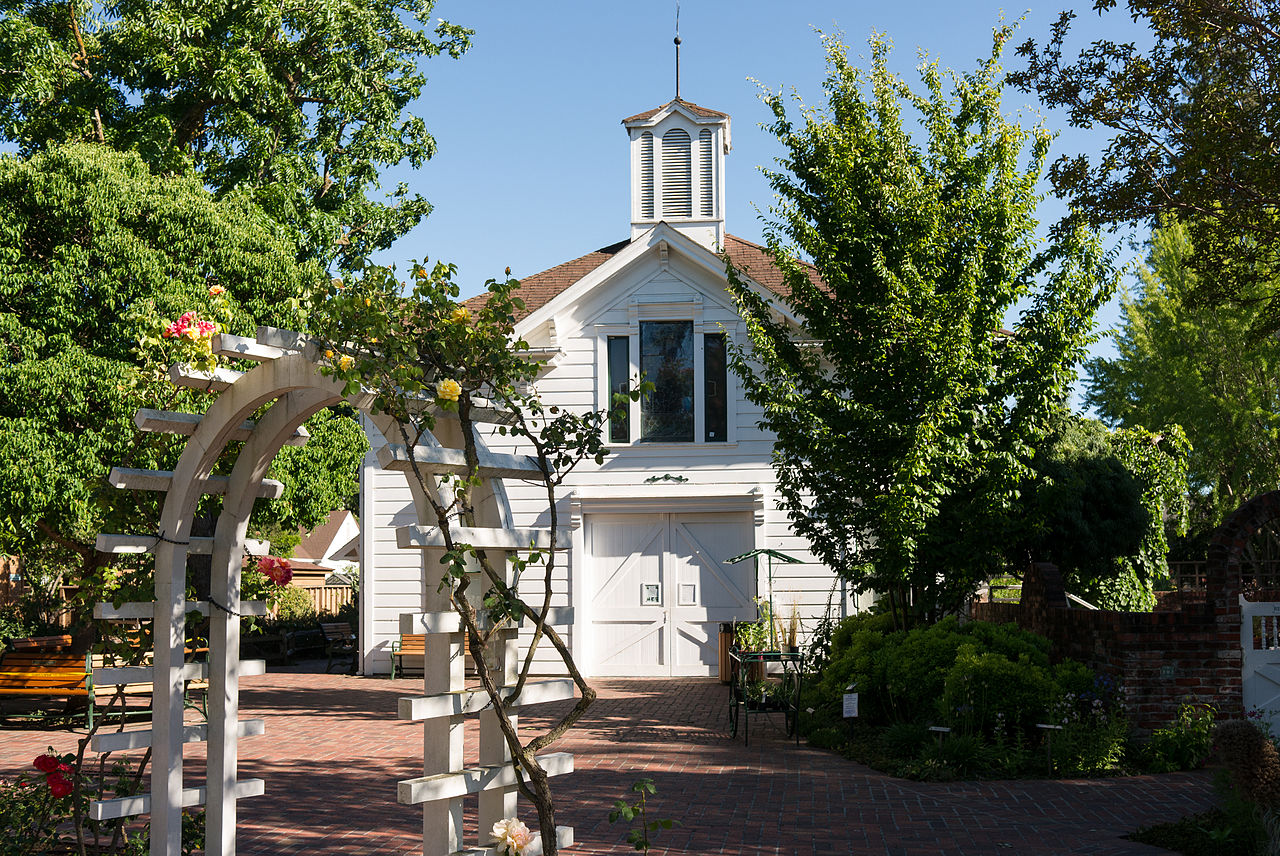