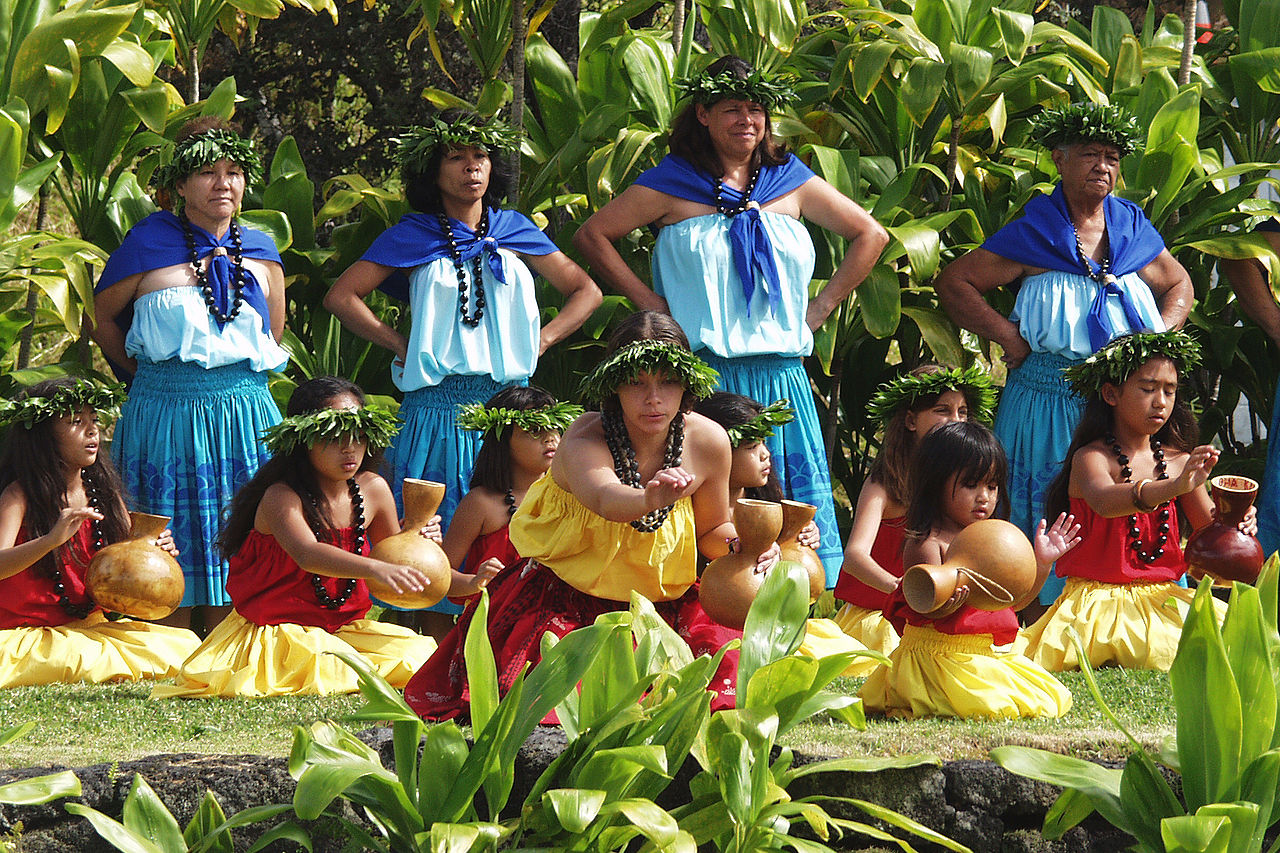 Hawaii, one of the most exotic places to visit all around the globe is famous not only for its islands but also for its rich heritage and tradition. The state showcases its respect and love for its centuries old tradition through its various traditional activities held occasionally all throughout the year. Traditional dances which are one of these activities are considered a glass door to the culture, history and the heritage of a place and the traditional dances of Hawaii perfectly do justice in doing so.

The most popular traditional dance of Hawaii is the hula, which is saturated with antiquated practices and an interesting and complicated history that becomes more fascinating given the narrating component of the various moves. Hula dance is a dearest and treasured social custom on the Hawaiian Islands. Infact, Hula dance is such a significant part of Hawaii’s way of life that they even have something that is adequately close to the Olympics of Hula dancing that takes place each spring and is called the Merrie Monarch Festival.

Hula Dancing is much more than just a dance for the public of Hawaii. It’s a method to energetically talk and show how they are feeling without really saying it. It is kind of an expression of the Hawaiian life for the most part generally and profoundly. Among the numerous sorts of hula dance, there are two that are most popular: Hula Kahiko and Hula ʻAuana.

Let’s know more about these traditional dances in detail to get a clearer insight of Hawaii and its culture.

The word kahiko (kah-hee-ko) implies ‘ancient’ and ‘primitive’ and Hula Kahiko is known as the old hula, having strings attached all the way back to the time when even the Western culture was not completely established. The Hula Kahiko dance co exists with chants, called oli (ohh lee), which when accompanied with the moves recounts the accounts of the various islands and their magnificence, the adventures of royalty, inhabitants of the islands, major occasions, and voyagers. It is how history has been saved and commended through this dance that gives it extraordinary profundity and significance among the people of Hawaii, and therefore the importance of this dance is as yet pertinent today.

Although, Hula Kahiko is only one of its own kind yet it boasts of having various types because it is important for the dance to direct what sort of hula is being performed. The style of the hula is really ascribed to the hālau (ha-lau, which means school), leading to a wide range of scope for interpretations on similar subjects and creating an extraordinary variety among presentations.

Its various types are:

Hula ʻAuana (ooh wah-ah) is the modern Hula and was invented because of Western impacts that went to the islands. ʻAuana refers to wander or ramble aimlessly, which aligns with the deviation of this specific kind of hula as it floated away from the hallowed components intrinsic to Hula Kahiko. It incorporates the sensibilities of the individuals who were not local, getting not so much formal but rather more interactive with the crowd. While Hula ʻAuana also recounts tales through songs and tune, yet it is contemporary in nature and in most people’s opinion from a conventional perspective, is a generic form of hula dancing.

Hula ʻAuana is performed with an assortment of instruments, including the ukulele and steel guitar. The performers showcase the variety and contemporary turn of the Hula ‘Auana contrasted with the old moves of Hula Kahiko.

Hula ‘Auana also has various forms. Some of which are:

The outfits for any type of hula dancing essentially comprises anklets which are produced using whale bones or canine teeth and a skirt made out of tapa and a lei around the head and shoulders. Usually when talked of Hula dancing, Hula ʻAuana is what most people refer to. This is because most of the performances arranged for motion pictures and TV; frequently favor the usage of English language with a more amiable and a more congenial vibe. But lately, there has occurred a shift in the interest from Hula ‘Auana to Hula Kahiko among the people living outside of the Hawaiian Islands owing to its ancient nature and richness in culture. Although most of the outsiders from around the globe find more relatedness and familiarity with the usage of unique costumes, marvelous dancing and soundful music comprising of both native and foreign elements using instruments of Hula ‘Auana, yet the story telling element is its most defining factor, in direct reaction to the outside impacts that have directed social changes in the original tradition.

Hula dancing has a delightful history and a special story that keeps on lending a demeanor of persona and mystique to the islands and its kins. Regardless of whether the dancing style is of Hula Kahiko or Hula ʻAuana, the hula will flourish with evolving and developing interest, enduring as a sacrosanct and cherished custom of the Hawaiian Islands.

FAQ’s on Traditional Dances of Hawaii

Q1. How is Hula Kahiko different from Hula Auana?

Ans: Both Hula Kahiko and Hula Auana are types of the same dance form, Hula. They differ only in their technique and style and the type of music used to perform the dance form.

Q2. Where Can We Witness The Performance Of Various Traditional Dance Forms Of Hawaii?

Ans: The traditional dance form of Hawaii, called Hulu is performed all over the Island with great vigour and excitement. You can witness the dance performance in every nook and corner of the state.

Q3. What Are Some Of The Props Used While Performing The Traditional Dance Form Of Hulu?

Ans: Anklets made out of whale bones or canine teeth, uniquely styled skirts, flower adorned garlands and tapa around head and shoulder are some of the props used while performing Hulu, the traditional dance form of Hawaii. 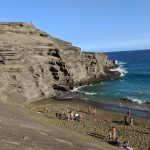 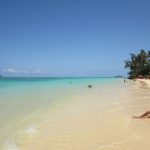