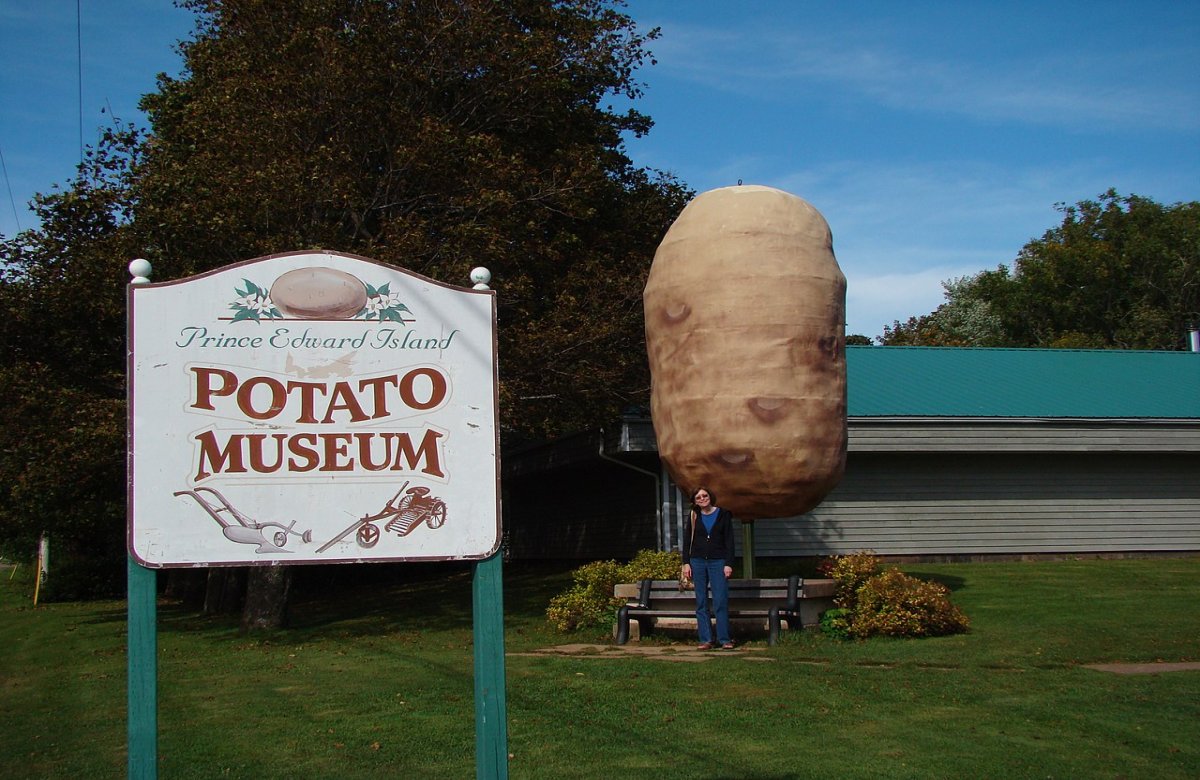 Discovering Idaho’s Hidden Gems: A Guide to the State’s Cool and Unusual Places to Visit (2023)

While most of us love to visit the main tourist attractions in a place and love to indulge in the regular ‘touristy’ things to do, there’s no doubt that there is a different kind of excitement involved in exploring the unusual and off-beaten places. If you are planning on visiting the state of Idaho, you are in luck because Idaho has many cool and unusual places to visit and things to do.

Not many know that Idaho is often referred to as the Gem State because it truly is a hidden gem in the United States. Full of many unique natural wonders, the state is home to some of the most beautiful and unusual attractions that definitely warrant a visit.

Cool and Unusual Things to do in Idaho

Let us look at some of the cool and unusual things to do in Idaho.

1. Visit to the Idaho Potato Museum

The beautiful state of Idaho is known for its potatoes. And so much is the love for the humble potato that they even have an entire museum dedicated to it. Located in Blackfoot, the Idaho Potato Museum helps shine a spotlight on the commercial and agricultural history of potatoes. Perhaps the coolest feature of the museum is the giant potato sculpture and the world’s biggest potato chip – a 25-inch long Pringle chip that dates all the way back to 1991.

The museum is filled from one end to the other with all sorts of unique and interesting potato paraphernalia. Right from the moment you enter the museum, you will be surrounded by all things potatoes. In fact, right next to the entry door is a huge baked potato that sits on a permanent tripod and serves to make this trip a memorable one.

Another interesting feature is that as you pay the entry fee, you will even receive a sack of potatoes along with a box of hash browns.

The museum is a cool and unusual place that provides a lot of extraordinary information about the humble potato along with entertainment for all ages. In fact, there is even a build-your-own Mr. Potato Head station inside and you will be shown around by animatronic potato people. The museum’s gift shop offers a wide variety of potato-themes items to take home as a souvenir of this memorable and unusual trip.

Located in Wallace, exploring the Burke Ghost Town is another cool and unusual activity to undertake while you are in Idaho. This used to be a thriving mining town at one time and now stands abandoned. Interestingly, the town was built in a canyon that is so narrow that the town’s railroad actually ran from inside the hotel lobby. All these factors in themselves make Burke Ghost Town one of the most unique and exciting places to visit.

The fact is that the town of Burke is not your conventional ghost town. The mining town became famous and prosperous after the discovery of silver and lead deposits in 1884.

The most fascinating part about this town was that as the town started developing and growing, it did so inside a weirdly shaped narrow canyon. This resulted in the development of some amazingly creative architecture, which is still visible throughout the ghost town.

Burke developed inside the Burke Canyon, which is a long and thin canyon that is just 300 feet wide at its narrowest part. Seeing the narrow canyon you will think that it is next to impossible to fit anything inside, leave alone an entire town. Yet the builders of this town did just that. The main road of the town and the train tracks both share the main street, which is why cars had to stop to allow the train to go by. Another stranger fact about Burke is that the train track was constructed right through the main lobby of the Tiger Hotel.

The population of Burke began to dwindle around the start of the 20th century as the mines began shutting down. The last of the mines in this town closed down in 1991 and a few years following that, no one was left in the town.

Since then, many of the older buildings have gotten damaged and destroyed due to many reasons, and the Tiger Hotel also closed its doors. However, even amidst the remaining parts of the town, you will still be able to observe just how fascinating Burke was. You will find the decaying remains of many of the town’s structures, as well as many pieces of mining equipment that still remain abandoned with the mines being deserted. You can also spot many abandoned artifacts strewn around the town. What remains of the town’s interesting railroad is now reduced to just a twisted track with old tools strewn around. The railroad track still runs through the town and you can follow it around to get a full glimpse of whatever is left in this ghost town today.

A word of caution before you set out to explore this ghost town is to avoid going into any caves or buildings. It is also not advisable to visit this town after dark as there are many stories about hauntings in the area. To reach Burke ghost town, take exit number 62 on Interstate 90 from Wallace and head up north on State Highway 4.

3. Take a Trip to the Atomic City of Arco

Chances are high that you never knew that the state of Idaho was actually the home of the very first nuclear power plant in the world. It was on December 20, 1951, that the US government switched on the world’s first peacetime Experimental Breeder Reactor Number 1 (EBR-1) near the town of Arco in Idaho. This transformed the town of Arco to become the very first city in the world to be powered by nuclear power. While the first reactor only worked temporarily, but it nevertheless paved the way for the commercial use of nuclear power.

Another first commonly associated with the Arco reactor was that it went on to eventually suffer a partial meltdown, for the first time in the world.

As you approach this historically important town, you will find an unassuming historical marker boasting of the fact that since 1949, there have been nearly 50 nuclear reactors that have been built in this town.

Today it is possible for visitors to take a self-guided tour of the EBR-1. You get to check out the very first light bulbs that were lighted up by nuclear power as well as the ‘hot cell’ where the experiment took place. This hot cell has been sealed off from the world right since 1974 and it is now separated from visitors by three-feet-thick multiple layers of oil-separated glass. This blocked-off building was where the early researchers manufactured plutonium 239. While you cannot enter this space, you can click pictures and also test your skill at maneuvering a robotic arm kept here. You even get to visit the main control room of the power plant.

The best time to visit Arco is in during the annual Atomic Days celebration, which usually takes place during the second or third weekend in the month of July.

After exploring some of the most unique places in Idaho, it is time to check out some of the natural beauty this Gem State is famous for. For those who are always looking for unusual and cool things to do on their vacation, a visit to the Bruneau Dunes State Park is a must.

Spread out over 4800 acres, the park is home to the tallest sand dune structure in the entire North America. In fact, the sand dune structures here are several hundreds of feet tall, making them an awe-inspiring sight to behold. And the best part is that there is no dearth of sand dunes spread throughout the park. The park is also home to several small lakes, marshes, and prairies.

For enjoyment, there are numerous sports that are offered here. Hiking, horseback riding, fishing, hiking, and biking are some of the common activities. One of the most exciting activities to explore at the Bruneau Dunes State Park is to get a sandboard on rent at the park and use it to slide down the sand dunes. Birdwatching is also another very common activity visitors like to indulge in.

5. Check out the two-headed Calf at the Idaho State Museum

Your trip to Idaho cannot be complete until you check out the Idaho State Museum in Boise and its most famous resident, the two-headed calf. Lovingly known as Deja-Moo, the two-headed calf of Idaho is very much real. This calf was born in 1950 to a rancher from Gooding and unfortunately only lived for five days. The body of the calf was donated to the museum in 1951 and since then this taxidermy exhibit has been gracing the grounds of the Idaho State Museum.

This very real, stuffed two-headed calf is just one of the fascinating exhibits in the museum. You can check out the many other animals on display here including a mounted buffalo head, a two-feet-tall golden eagle, a large gray owl, a ruffled grouse, a huge white, mountain goat, and even a preserved Chinook salmon.

Some of the other cool and unusual things to do in Idaho include seeing the tidal wave of canoes in Lewiston, checking out a gigantic rocking chair in Moscow, visiting an actual submarine base in Athol, and many other exciting options await you in this beautiful state. 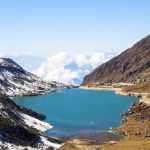 Exploring Gangtok and Pelling: A 5-Day Itinerary for the Perfect Sikkim Vacation (2023) Previous 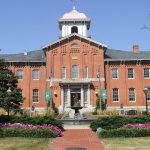 Visit Maryland: Places to Visit, Activities To Do and Foods to Try in Maryland (2023) Next 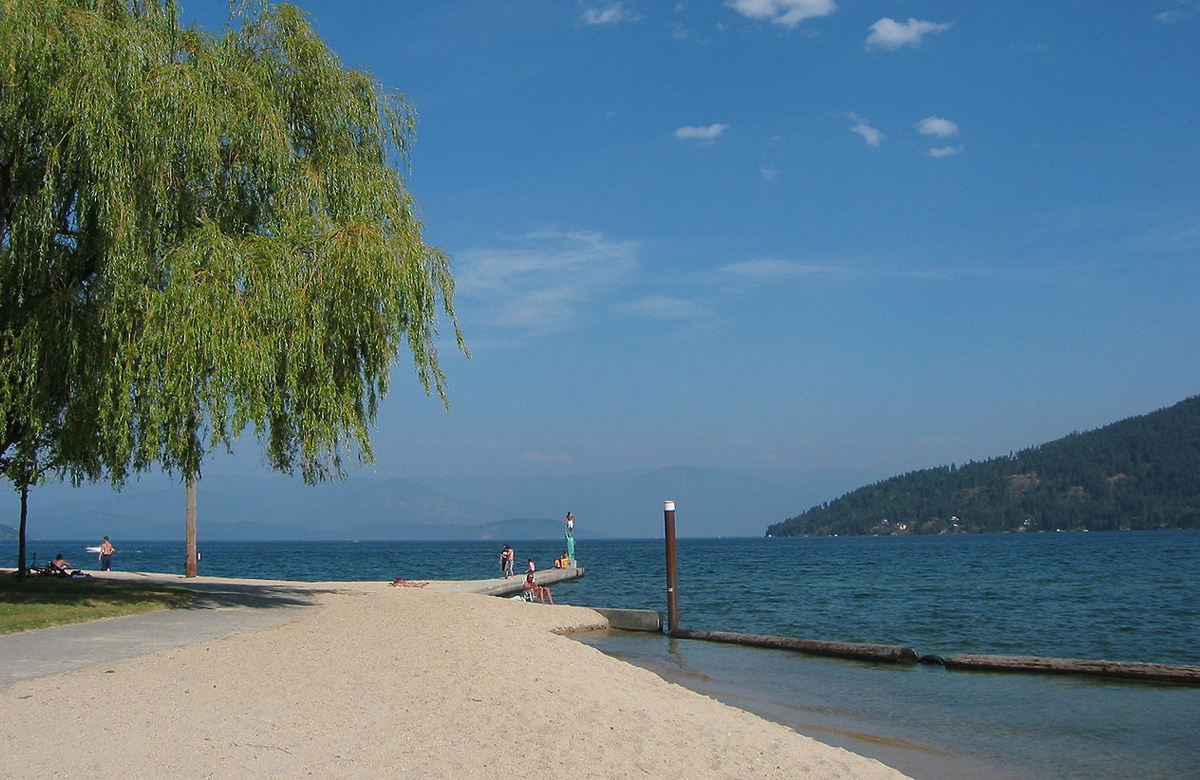 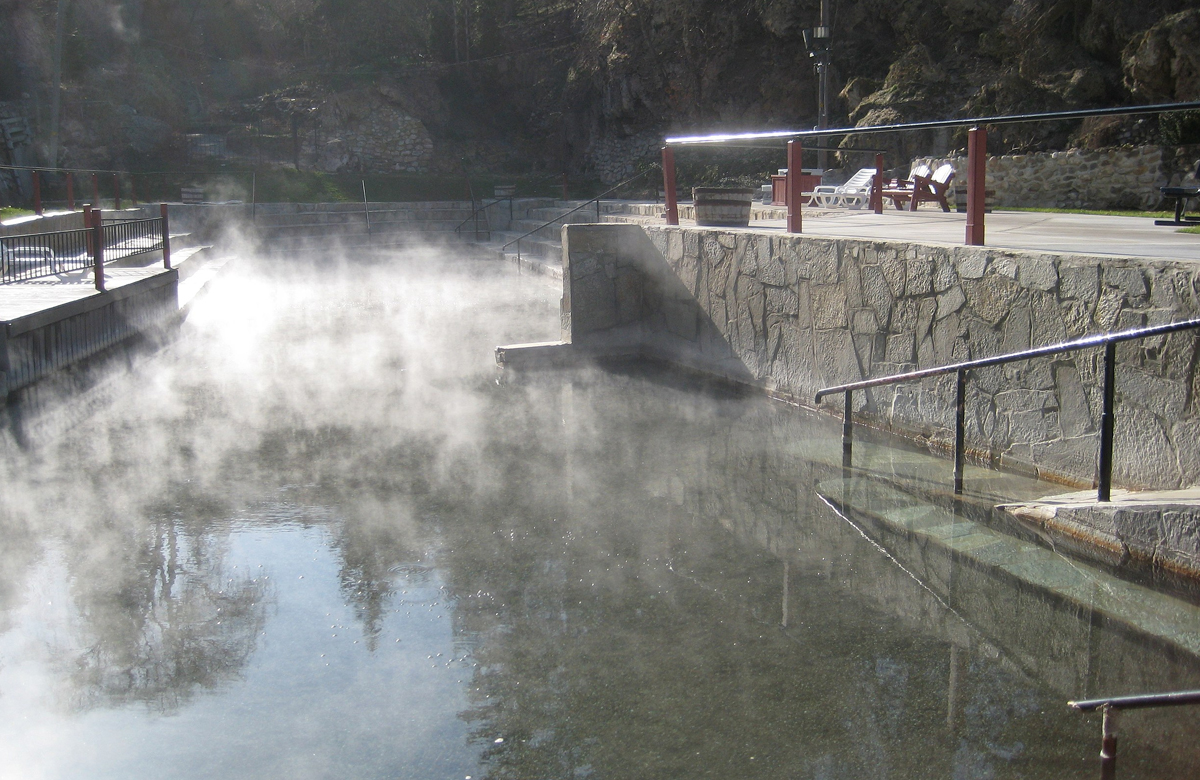 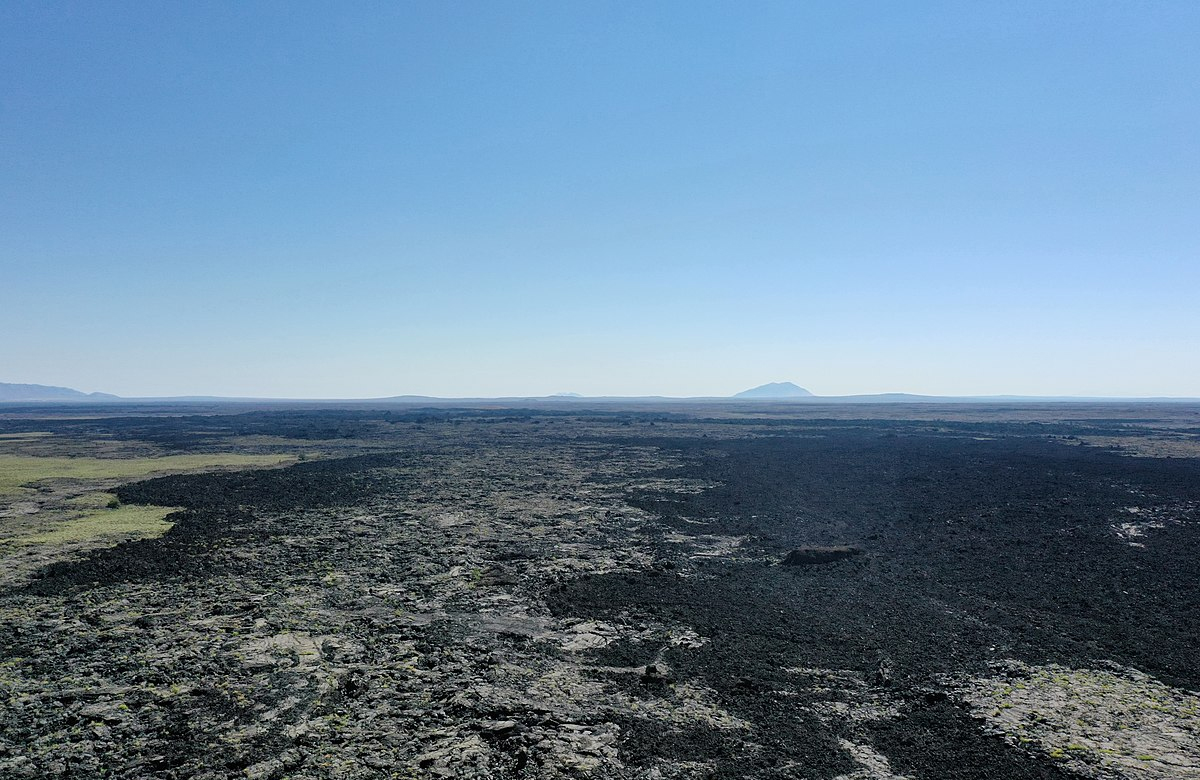 5 Most Beautiful Places to Photograph in Idaho (2023)