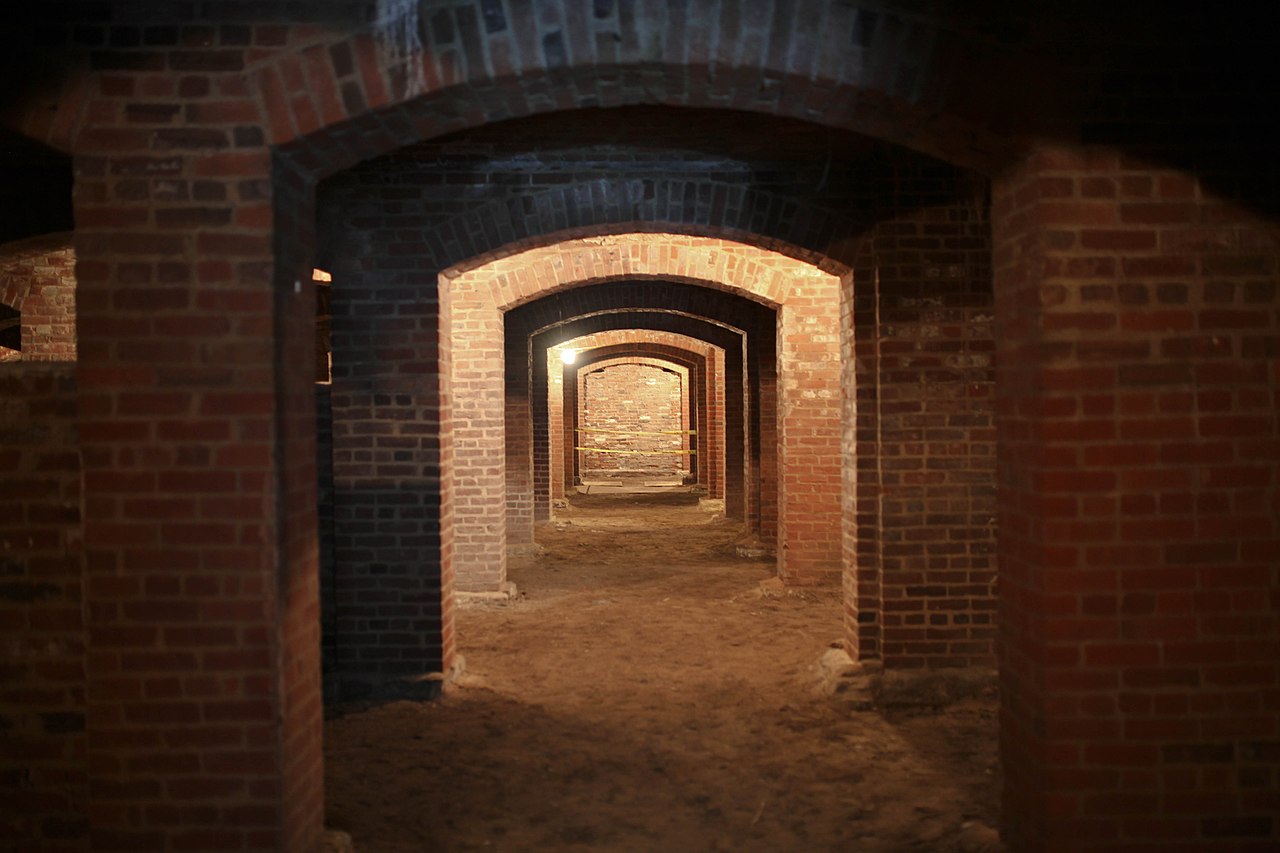 Discover the Hidden Catacombs of Indianapolis (2023)

Catacombs are best defined as massive underground systems that were historically used for burying the dead. While most history buffs know that catacombs are commonly associated with Paris and Rome, you will be surprised to learn that these magnificent and elaborate underground structures can be found even in the state of Indiana.

Discover the Hidden Catacombs of Indianapolis

And one of the most exciting and unique things to do in Indiana is to explore the one-of-its-kind market street catacombs located in the capital city of Indianapolis. This highly mysterious underground network of passageways was constructed in 1886, and it is hidden underneath downtown Indianapolis.

The Market Street Catacombs are spread out over 22,000 square feet, and the elaborate underground system has over 130 columns that give it a labyrinth kind of look and feel. However, visitors can relax knowing that there are no dead bodies or even paranormal sightings here.

These underground passageways are located on the northeastern corner of Market and Delaware streets in the heart of downtown Indianapolis. The walkways and passages here include the limestone columns and brick archways that were once a part of Tomlinson Hall, a building that had opened its gates in 1886 and got destroyed by fire in 1958. In fact, if you find yourself lost amongst the streets and alleys of Indianapolis, keep in mind that the catacombs can be found immediately west of the City Market.

Tunneled underneath the streets of this bustling city with brick and limestone archways, the catacombs were used for transporting and storing meats and other products that were to be sold in the City Market. This huge underground area remained much cooler than the streets above, which is why the catacombs were used to help preserve food for the whole market at night while the vendors waited to set up stalls again the next day.

Hundreds of people keep visiting the City Market every day without knowing what lies beneath their feet. In fact, every Monday through Friday, especially around midday, the market becomes a popular gathering place for people who prefer to take their lunch break here, going for a walk to get a sandwich or a slice of pizza. Live music and outdoor tables are a big draw for visitors to the City Market.

You should know, though, that the entrance to the catacombs is not located in full public view. The entrance remains hidden, and there is actually no outside entrance. You have to go in through the doors, and after walking for some time, you will come upon stairs that take you downstairs to the basement. Once here, you will quickly see the concrete floors get replaced by dirt and see over 140 columns that form the mysterious underground maze.

The space of the catacombs actually used to be the basement of the Tomlinson Hall, and it was used for holding sporting events. The building of Tomlinson Hall itself was built out of brick and limestone. Since the building was four stories tall, this is the reason why there are so many columns in the catacombs, as the entire weight of the building is borne and distributed throughout these columns.

One of the unique features of the catacombs actually lies in its ceiling, a place that most visitors neglect to check out. Pay attention to the architecture of the ceiling of the catacombs to see the unique barrel vault ceiling. This curved ceiling style helped distribute the weight of the building further to the columns.

Of course, there are no tombs, skulls, or bones to be found in the Indianapolis catacombs since it is used mostly as a storage space. There is an instance recorded in the city’s history when the catacombs were opened up to the homeless who needed shelter during the particularly freezing winter in the early 1900s. The catacombs were also used as a staging area for people to get clothing, food, and other rescue aid following the devastating flood of 1913. 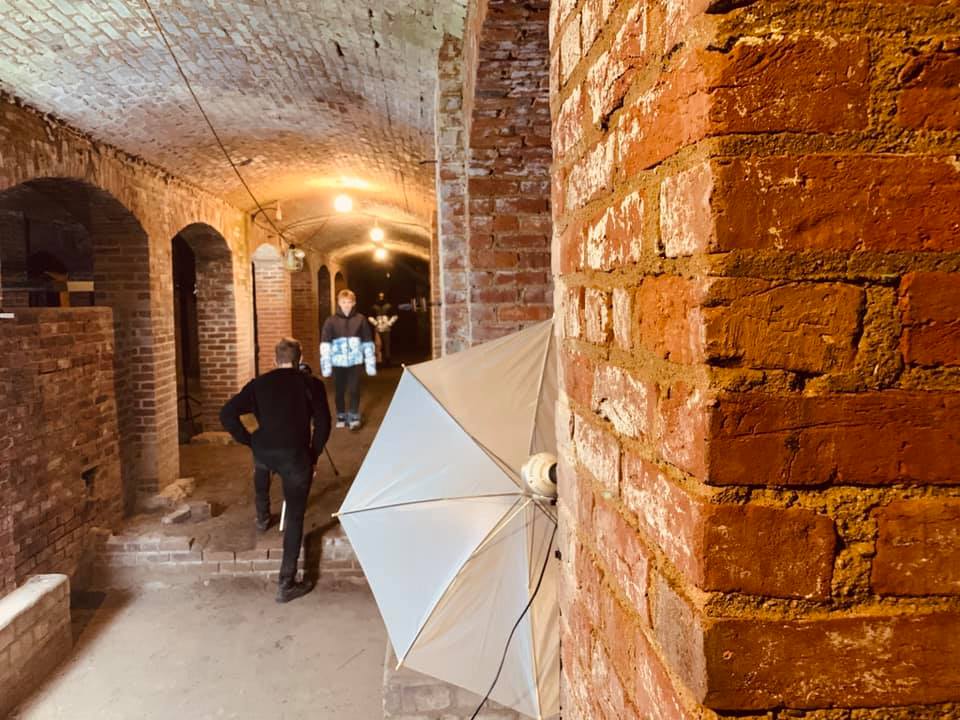 While there have been no dead bodies ever found in these catacombs, but this has not stopped the enthusiastic paranormal investigators from visiting the site to go hunting for ghosts. Many ghost hunters have spent the night in the catacombs in hopes of finding something spooky. However, much to their disappointment, there was nothing evil or even remotely spooky found here.

Today, over a century later, several parts of the catacombs are still remarkably intact, but certain parts are crumbling because of their limestone foundations. Owing to the excellent preservation efforts of the City Market, the Indianapolis catacombs are one of the few catacomb sites that still exist in the US.

Indiana Landmarks. There are guided tours that are available on every third first, and third

Saturday of the month. 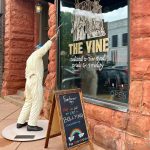 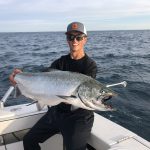 Indulging in Salmon Fishing on Lake Michigan, IN (2023) Next 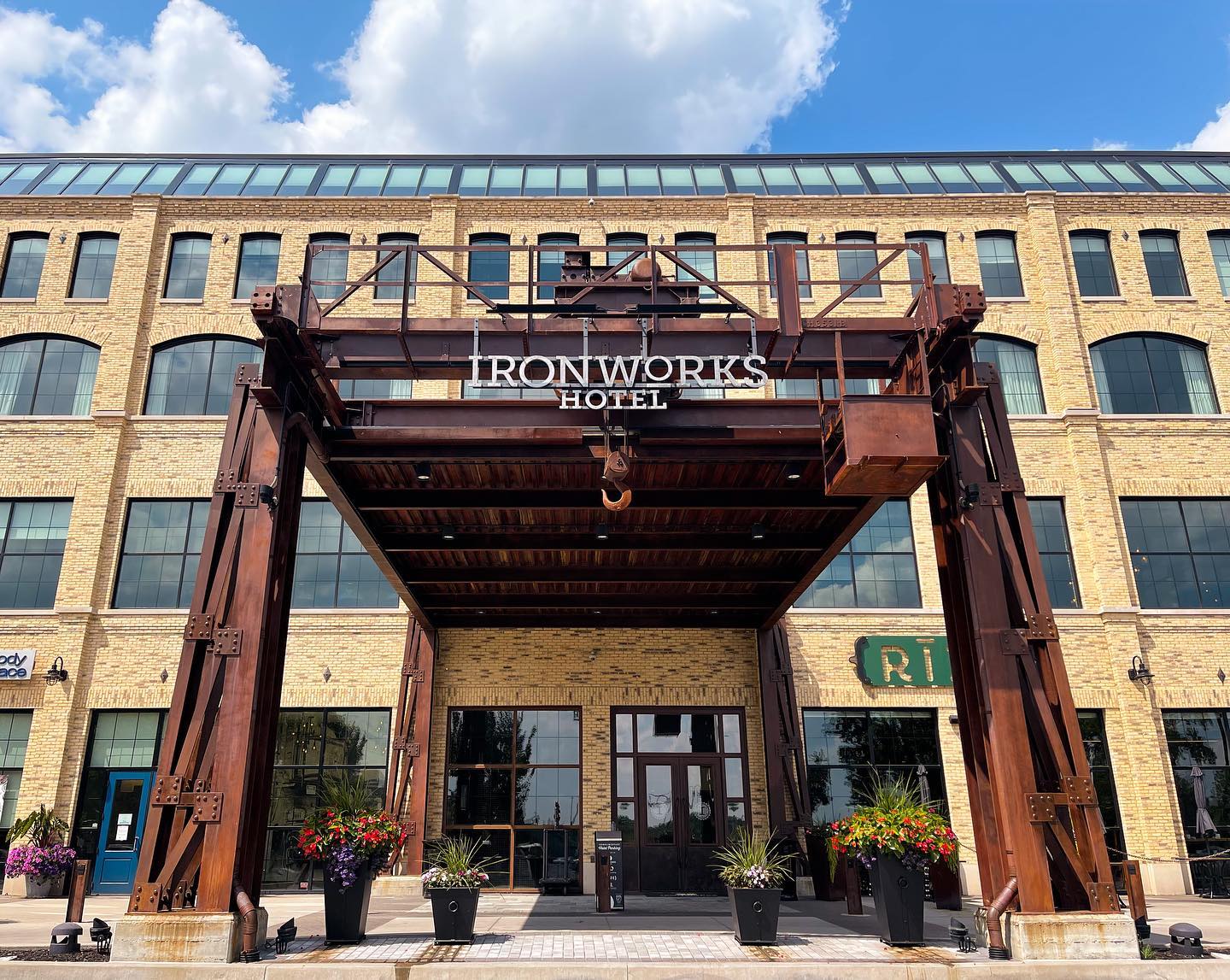 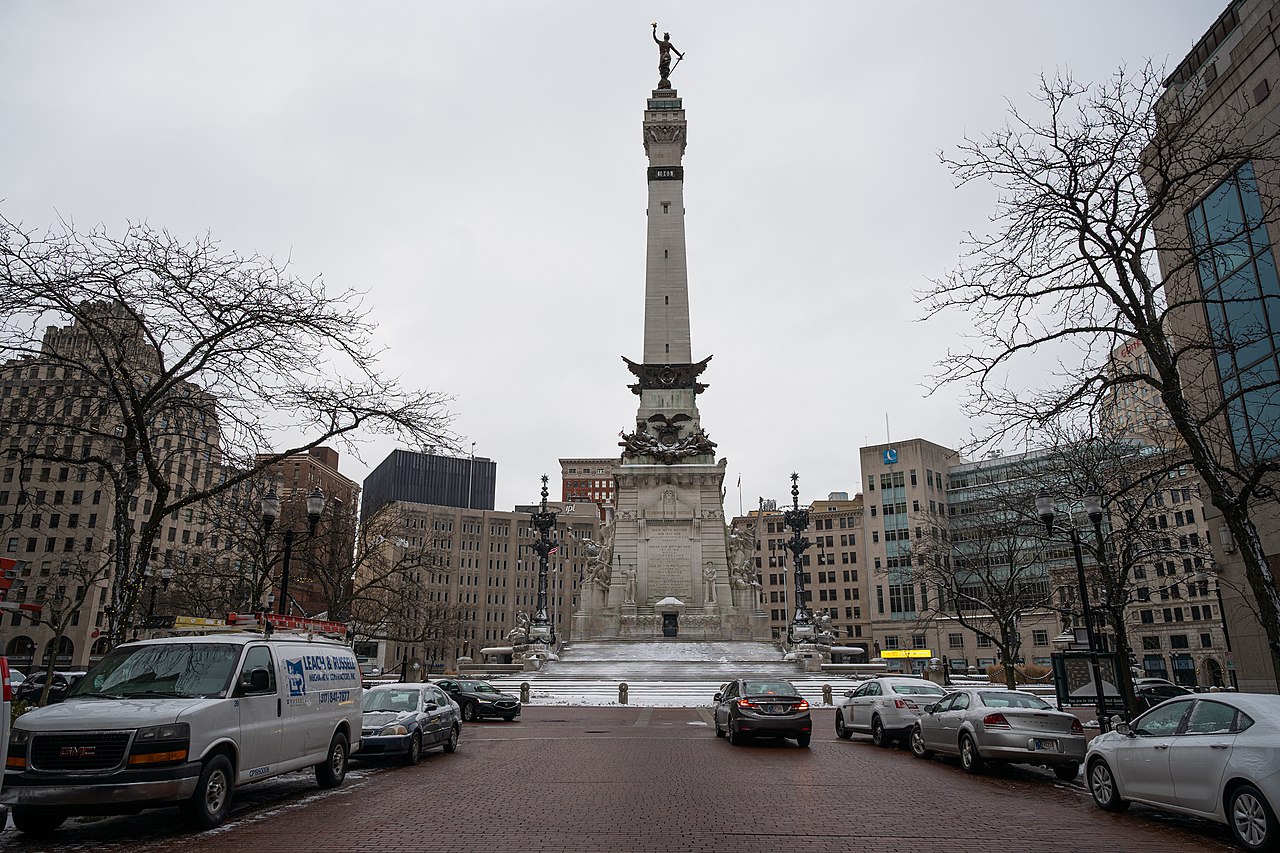