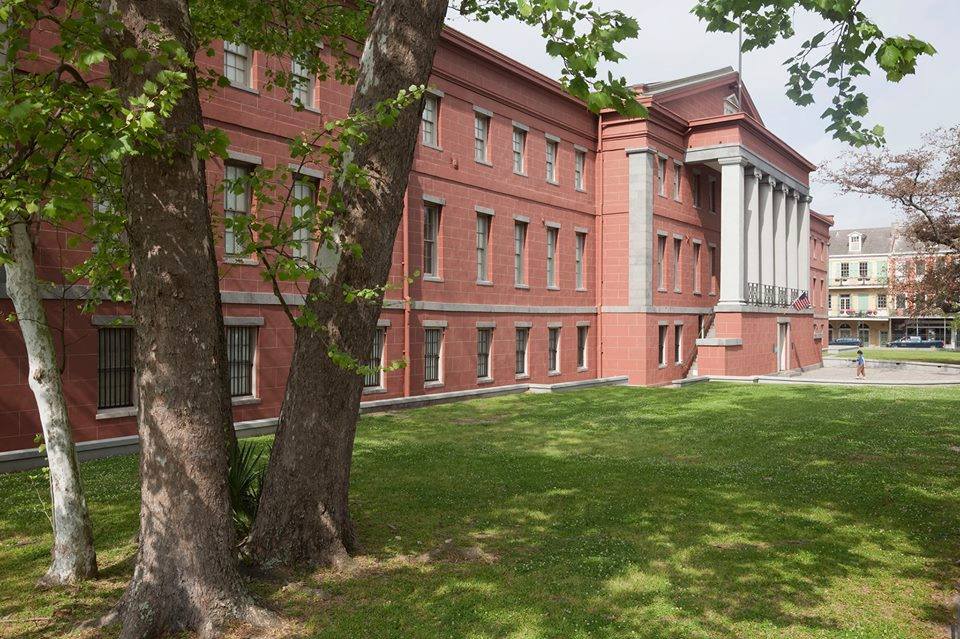 New Orleans is well-known for its plethora of attractions, delectable cuisine, libations, and live music. Explore the museums that aren’t as well-known! A broad variety of interests and skills are catered to by New Orleans‘ museums. There’s a whole month devoted to them since they’re so vast.

At Sazerac House, you’ll learn about the history of the artisan cocktail movement, while at New Orleans’ Pharmacy Museum, you’ll learn about prescriptions, potions, and poisons. No matter whatever museum (or museums) most pique your interest, you’ll never go wrong no matter where you choose to visit. With so many options, we thought we’d share a few of our personal favorites with you so you can make an informed decision when you visit!

1. The New Orleans Museum of Art

The New Orleans Museum of Art is a fine-arts museum that displays a wide range of works from the Renaissance to the contemporary age. Art from throughout the globe may be seen in this vast collection. A collection of old American furniture, as well as a few French items, may also be seen at the museum.

At the heart of the New Orleans Museum of Art’s mission lies a vast and varied collection. Over 40,000 pieces are housed in the museum’s permanent collection, some of which date back thousands of years. Monet, Georgia O’Keeffe, Mary Cassatt, Jackson Pollock, Picasso, and Renoir are just a few of the masterpieces included in the museum’s collection.

Louisiana-based painters are also included in this museum’s collection of legends. There’s a wide range of art photography to be found throughout those pieces. Throughout, there is a lot of art inspired by the indigenous peoples of North America.

On Andrew Higgins Drive between Camp Street and Magazine Street in New Orleans’ Central Business District sits the National WWII Museum, formerly known as The National D-Day Museum. The museum focuses on the role the United States played in the Allied victory in World War II. In 2003, the U.S. Congress recognized it as America’s National WWII Museum, which was established in 2000. The museum is part of the Smithsonian Institution’s outreach program and is linked with the Smithsonian Institution. Throughout the museum’s mission statement, World War II is mentioned as a focus.

Jazz music was born in New Orleans, making it one of the city’s most recognizable landmarks. If you’re a fan of jazz or just like learning about its history, this museum is a must-see for anybody visiting the city.

You’ll find a wide variety of photographs and artwork depicting all eras and styles of jazz throughout the museum, including Fats Domino’s piano.

In addition, the 3rd story of the building has a live-music venue. It’s encouraged to get up and dance!

At the Southern Food & Drink Museum, you can learn about Southern cuisine and the region’s culinary heritage in one place. More than merely Louisiana’s best, the museum’s many exhibitions showcase the best of the American South as a whole.

This museum is a must-see for foodies of all ages. A broad range of Southern cuisines are represented, each with its own unique set of exhibits. Because this museum has so much going on, most visitors spend between two and three hours here.

At the Southern Food & Drink Museum, the various displays are clearly the star attraction. If you’re looking for a taste of Louisiana cuisine, the Leah Chase Louisiana Gallery is an excellent place to start. Sugar plays an important part in Louisiana cuisine and beyond in the Tout de Sweet exhibit.

The Gulf of Mexico and the ladies of Nashville, who passed down their family recipes, are the subjects of additional displays. Don’t forget to see the Al Copeland exhibit to understand how the Popeyes restaurant company got its start thanks to his recipes.

In 1986, this museum opened its doors as one of New Orleans’ most popular attractions for youngsters, inspiring their imaginations and teaching them about the contemporary world. Using the Safety Zone, children may practice calling 911, become a safety inspector, and learn what is and isn’t safe in the kitchen, among other things.

Playing problem-solving games while learning about magnets, light bulbs, and more is the goal of the “Fetch!” program. Body Works offers a wide range of activities that are both entertaining and educational for children. Exhibitions on Louisiana Hospitality, the history of New Orleans as a port city and as a shopping destination can all be found on this two-story educational playground.

You and the kids may have a blast visiting the museum, and when you’re done, you can take a short walk to the French Quarter. Organize a group, arrange a field trip, or just show up and have a look around!

Exhibitions ranging from art and food to history and music may be found at this state-of-the-art museum. In addition to “Top Mob: A History of New Orleans Graffiti” and a Day of the Dead altar piece, the Ogden After Hours concert event also takes place on Thursdays and is free to Louisiana residents. Exhibitions from the Civil War soldier Charles Hutson to Elayne Goodman’s Elvis shrine form the permanent collection at the museum in New York City.

There are several pieces of art that focus on artists from the American South, which tells a unique tale about their work that frequently defies the norms of time because of its history and natural textures. The Ogden After Dark music series welcomes some of the best New Orleans musicians to perform for visitors every Thursday night from 6-8 p.m. in the education department.

The Sazerac House is a museum whose purpose is to educate the public about the history of handmade cocktails and the people who make them. There are those who believe the Sazerac is America’s oldest drink and New Orleans’ official cocktail.

There are 5 parts cognac, 1 part absinthe, and 2 dashes of Peychaud’s Bitters in this recipe.

Sazerac de Forge et Fils, the cognac brand used in the original recipe, gave the drink its name. To your delight, tours now include a variety of delectable treats.

More than likely, you’ll be delighted to learn that entrance and guided tours are completely free! Despite this, you’ll still need to set up an appointment.

Dedicated to the preservation of the Gulf South, the Historic New Orleans Collection is a museum and research center. You’ll discover a diverse collection of artifacts relating to the Gulf South and the many individuals who shaped it within this fascinating museum.

Visitors of all ages, from toddlers to grandparents, will find something to like at this museum. The majority of tourists spend approximately an hour or two here, but you may want to spend a little longer to really explore the numerous interesting exhibitions.

There are several divisions inside The Historic New Orleans Collection, each with its own amazing collection. The Tennessee Williams Collection, for example, is one of the museum’s most renowned displays. In addition, the William Russell Jazz Collection is well-known for its enormous collection of jazz artifacts, such as instruments and albums.

The Germans in New Orleans collection is a highlight of this museum. In New Orleans, you’ll discover a number of artifacts that demonstrate the importance of German settlers and the impact they had on the city’s growth. It’s possible to trace your roots back to Louisiana-Germans if you’re interested in genealogy.

Leona Tate, one of the four small girls who desegregated public schools in the United States, developed and directed the Lower 9th Ward Living Museum. The Lower 9th Ward of New Orleans’ history is told through the eyes and ears of the people who live there in this six-room home museum. It’s a real find, and it’s entirely unrestricted.

To Sum It Up

New Orleans is a metropolis unlike any other in the United States because of its rich, lively, and multicultural heritage.

If you’re looking for something to do or see in New Orleans, museums are an excellent place to start. In New Orleans, finding the greatest museums depends on what you are interested in. New Orleans is home to a slew of museums covering a wide range of interests, from fine art to history, from nature to religion. Regardless of your interests, you’ll discover something that speaks to you. Consider visiting museums like the National World War II Museum if you like learning about the past. 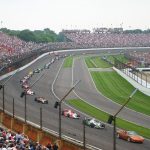 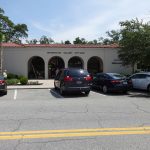 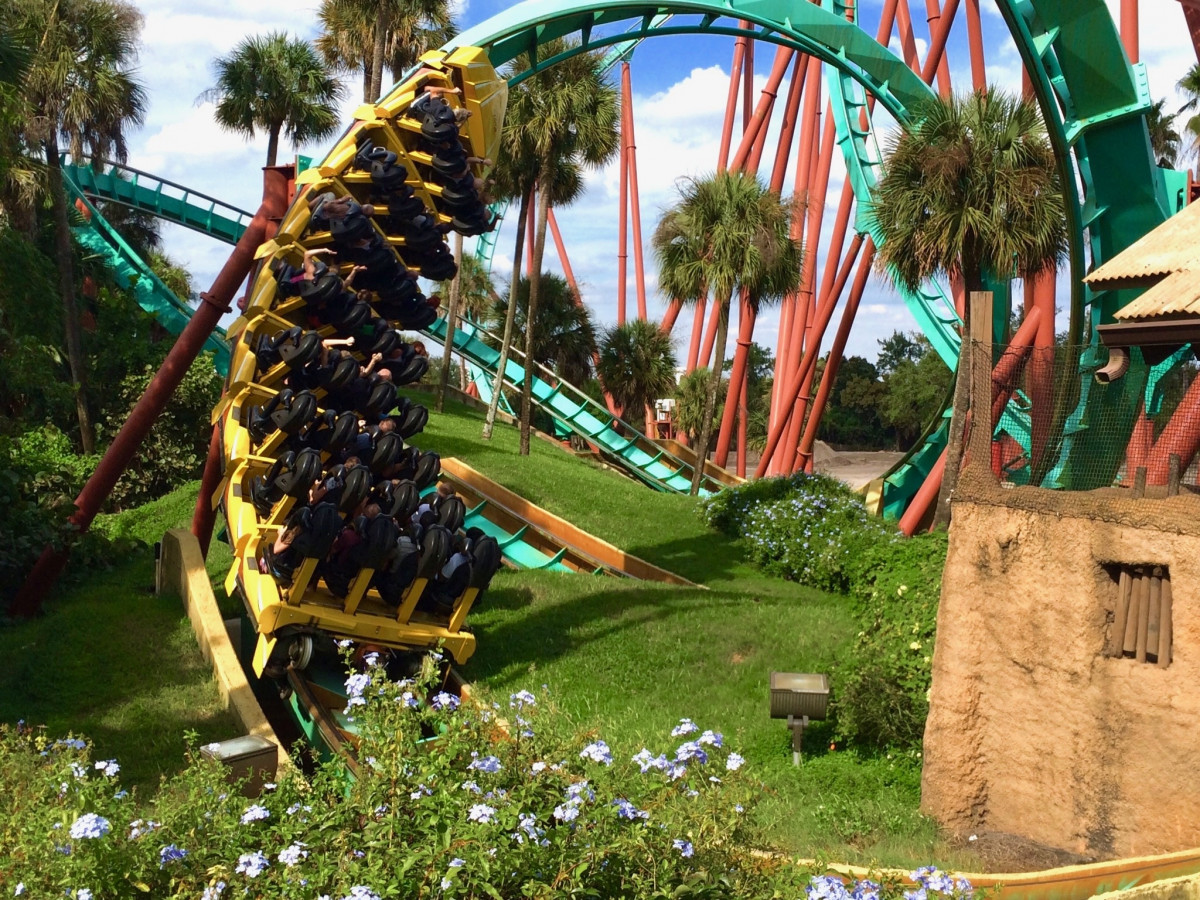 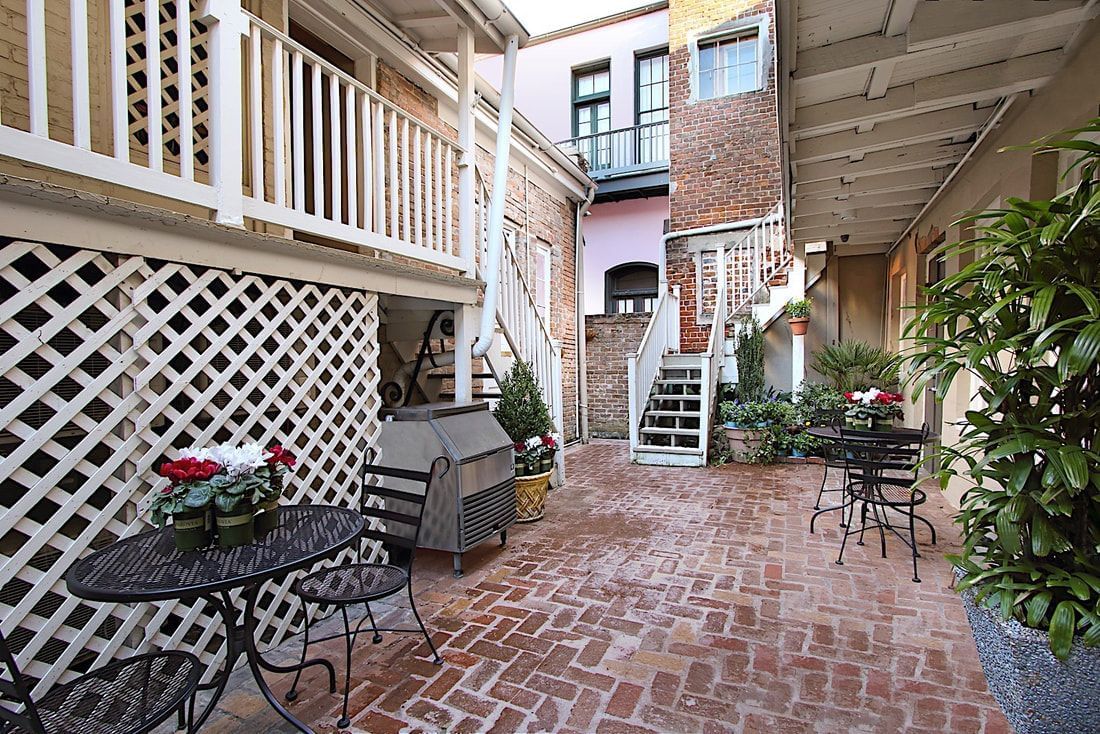 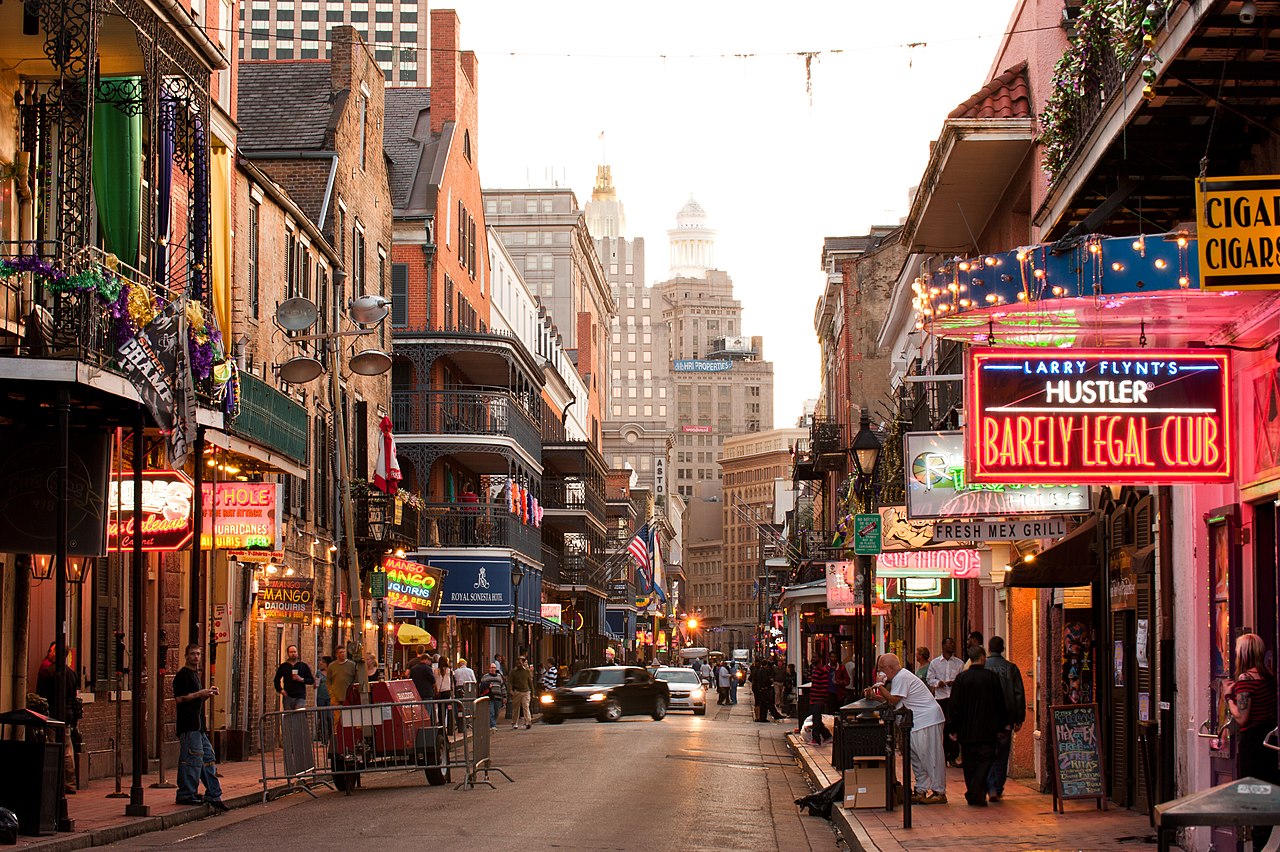