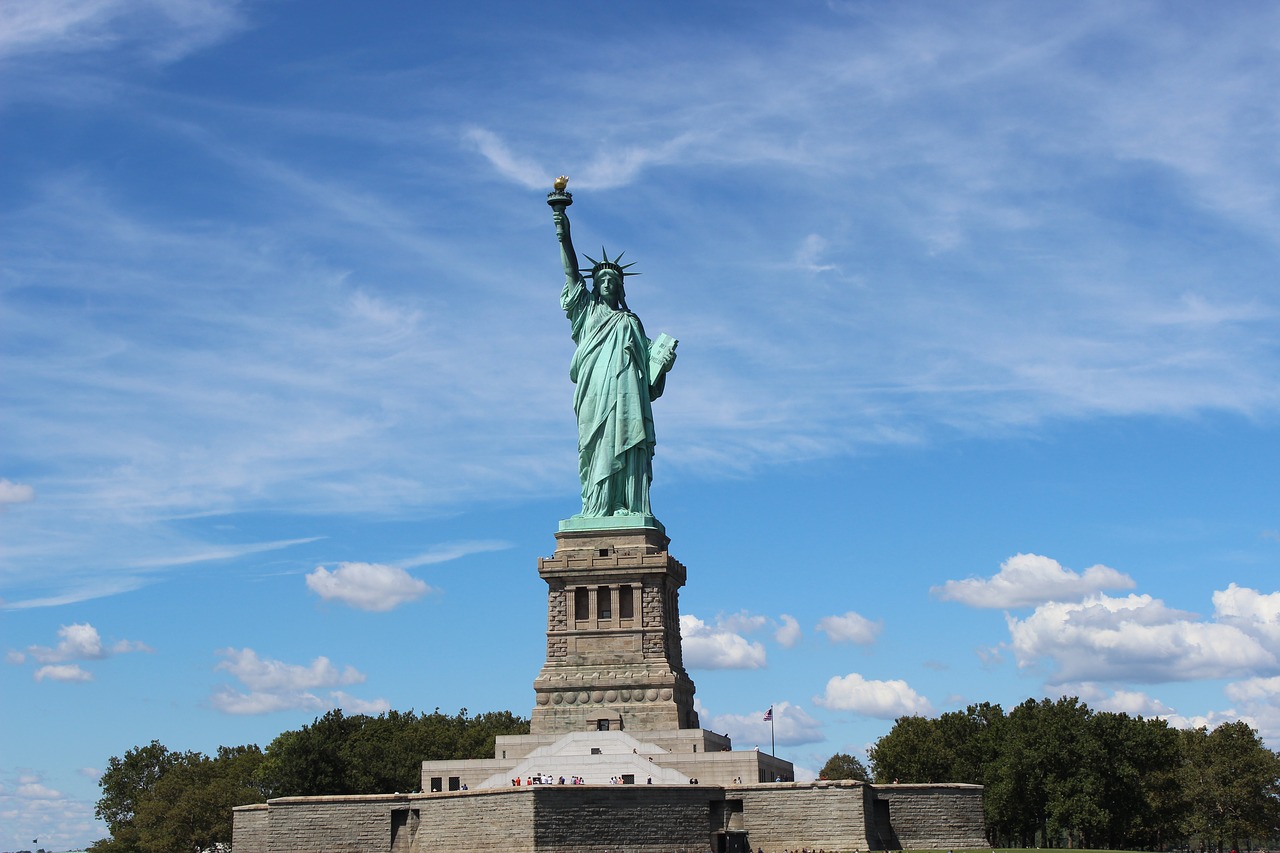 Personalities Behind The Foundation Of Liberty Statue

Frederic Auguste Bartholdi was the principal architect responsible for the design of this incredible sculpture. Alexandre Gustave Eiffel took charge for the creation of the podium of the Statue of Liberty. Scores of people must be aware of this fact that there is a replica of the liberty statue in the world which is situated in France. The Statue was imported from France to New York in almost 350 bits. When it reached the destination, it took a period of around four long months to join every piece of the liberty statue back together in the desire to attain the appropriate profile.

How To Reach The Statue of Liberty?

Today if the tourists or locals want to make a visit to the Statue of Liberty, then it is a strong recommendation that they have to plan the bookings in advance. Apart from this, the interior access to the Liberty Statue was suspended in October 2011 in order to the refurbishment of the monument that was expected to be finished in around one year. But it was postponed due to the strike from the Hurricane which caused harm to the entire Liberty Island.

The entrance is cost-free for the tourists in the Liberty State Park. There are ferries available which are easy and helpful in making you reach your destination. The tickets for a single ferry must be booked either by online or offline means. There are precise select tickets available if the tourists crave to go to the podium and museum located in the Statue of Liberty. The reason for booking the tickets in advance for accessing the crown and podium is that they are limited. Additional charges are also there if the individuals want to climb through the stairs to reach the crown. There is a count of 215 steps starting from the lobby to the top of the Statue of Liberty stand. There is a possibility that the ferry taking the visitors to the sight of the Statue may be making a stop at the Ellis Island. Nevertheless, the visitors can have the experience of seeing both the islands in the entire day.

Going to the Statue of Liberty With The Family

It is suggested that if you are travelling via ferry, then you ought to make your arrival in the early hours. There are no specific charges applied on the ferry for the kids under four years of age. They must be accompanied by their parents while travelling to the Liberty Island and Ellis Island together. Taking pushchairs of the children inside the Statue of Liberty is strictly prohibited. In that case, you’ll have to leave the unwanted items, including the pushchair in the cloakroom and you can take them back with yourself after the dispersal time. The right of entry to the torch of the Statue is highly restricted in the deliberation of public security.

Earlier back then, The Ellis Island used to be a territory for oyster beds and was well-known as the Oyster Island in the colonial era of British and Dutch. Samuel Ellis, who was an immigrant from Wales, purchased this Island and constructed a public house on it in the early 1770s. It was later sold to the Federal government in 1808. The Federal administration was in command of the rebuilding of Ellis Island, and they finished it as an imperial security mechanism for the New York Harbour. 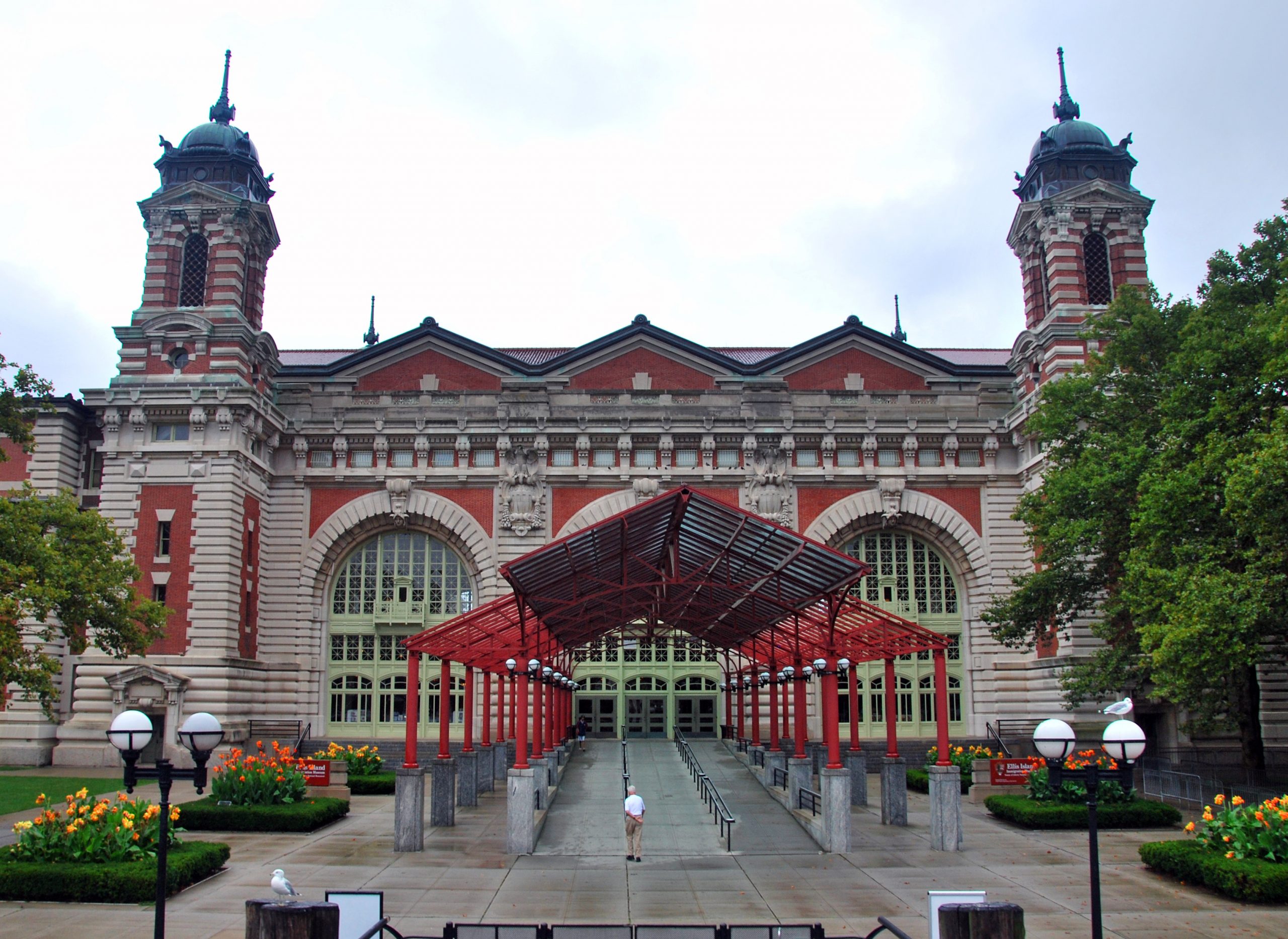 The museum located in Ellis Island is alleged to be the top museum of New York City. This Island is also documented as a Federally-opened migration place. A ferry is a comfy source of transportation to reach there. There are a lot of areas offered on the Island for having a long walk and leisure time with your friends and families. Ellis Island is mainly used as a spot for an authentic photo session among the tourists visiting there.

The Statue of Liberty Museum

Significant Benefits Of Travelling To The Liberty Island With A Guide

It would be the utmost preference of having a guide along with you while planning a tour to the Statue of Liberty. The tour guide will be around you all the time and deliver you some of the interesting facts about the Statue of Liberty’s intent and architectural history. Hiring a guide would be a good idea as the tour guide will let you know what would be the best time of the day to make a trip to the mark. The guide would also provide you with many instructions associated with your ticket bookings and resting places. The arrangements of all ferry booking and admission in both the islands would be made by the guide itself, which would sound pleasing as it would help in reducing the load from your shoulders.

The Best Time Of The Year To Make An Expedition

In view of the fact that the Statue of Liberty in United States is one of the most visited tourist attraction, then it is expected to be crowded hopefully. At that moment, it is tough to decide what time would be sufficient to go there. The time of the summer season would be a great option to explore the Statue of Liberty, as many people would not go in the sun and face the intense amount of heat outside. The visitors can also hit upon food and drink, shops, cafes around for spending quality time after a warm day in Liberty Island.

Fun Facts about the Statue of Liberty of the United States

The Effect Of 9/11 Tragedy On This Commendable Monument

After the tragedy of September 11, 2001, which is also known as the attack of 9/11, made Liberty Island as a restricted area for 100 days. For the visitor’s safety concerns, the Statue of Liberty was closed for three years. The Statue was reopened after 3 three long years on August 3, 2004. But it was solely opened from the base; the rest of the crown was barred with wires. It was utterly resumed after eight years on July 4 2009. 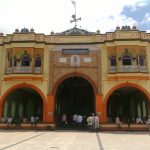 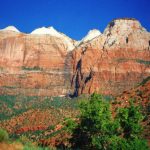 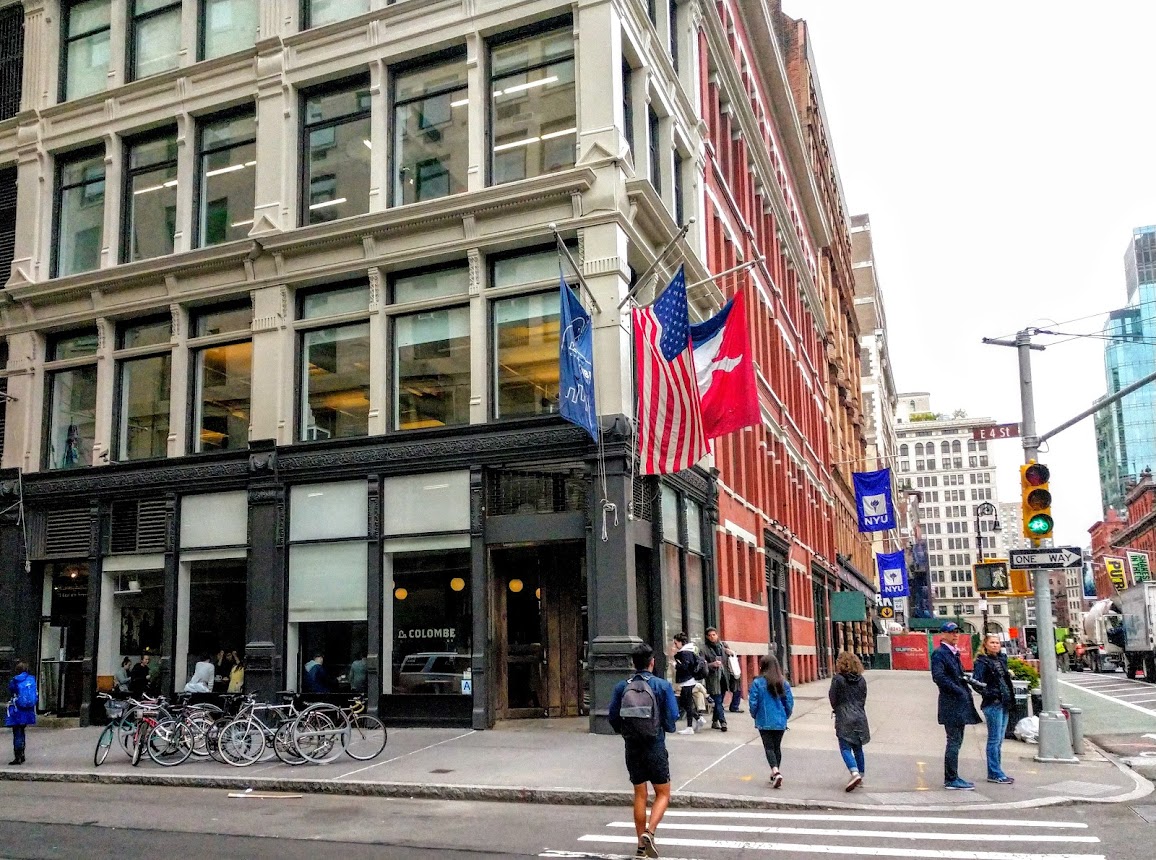 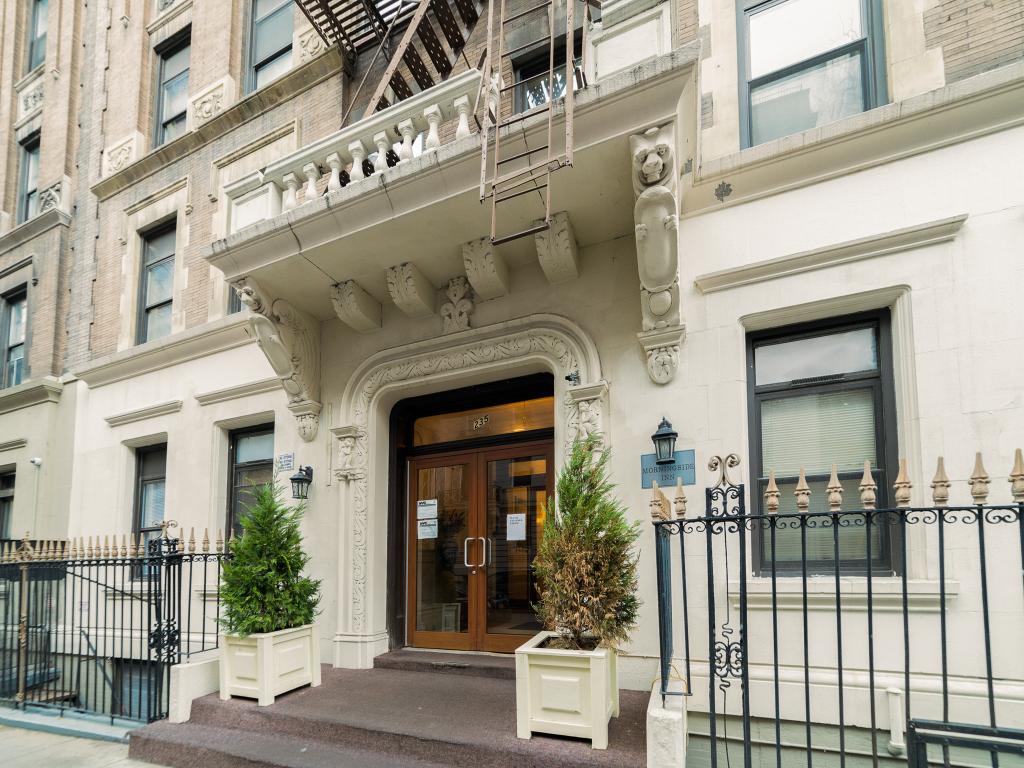 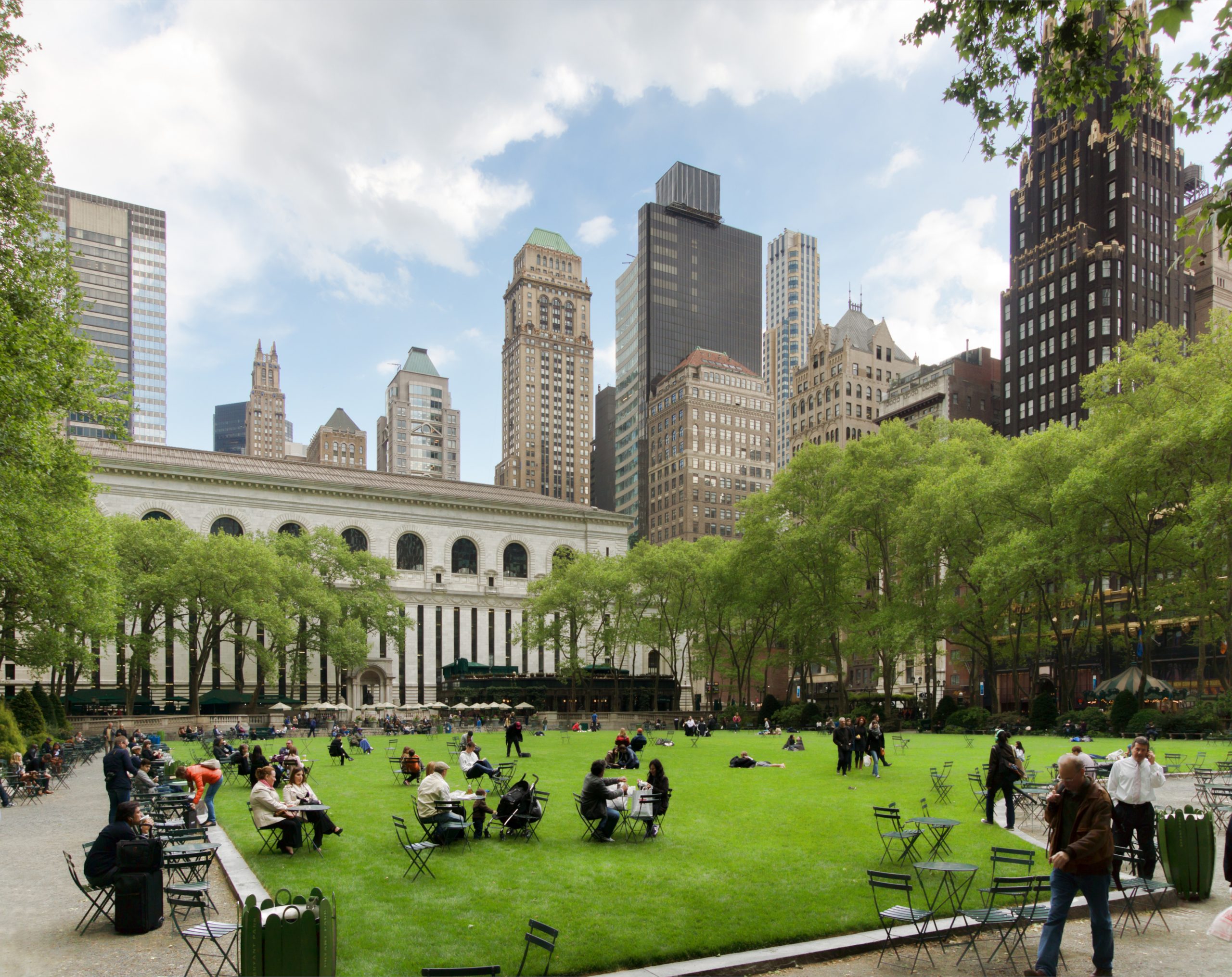 Where To Stay In New York When Visiting For The First Time? (2023)