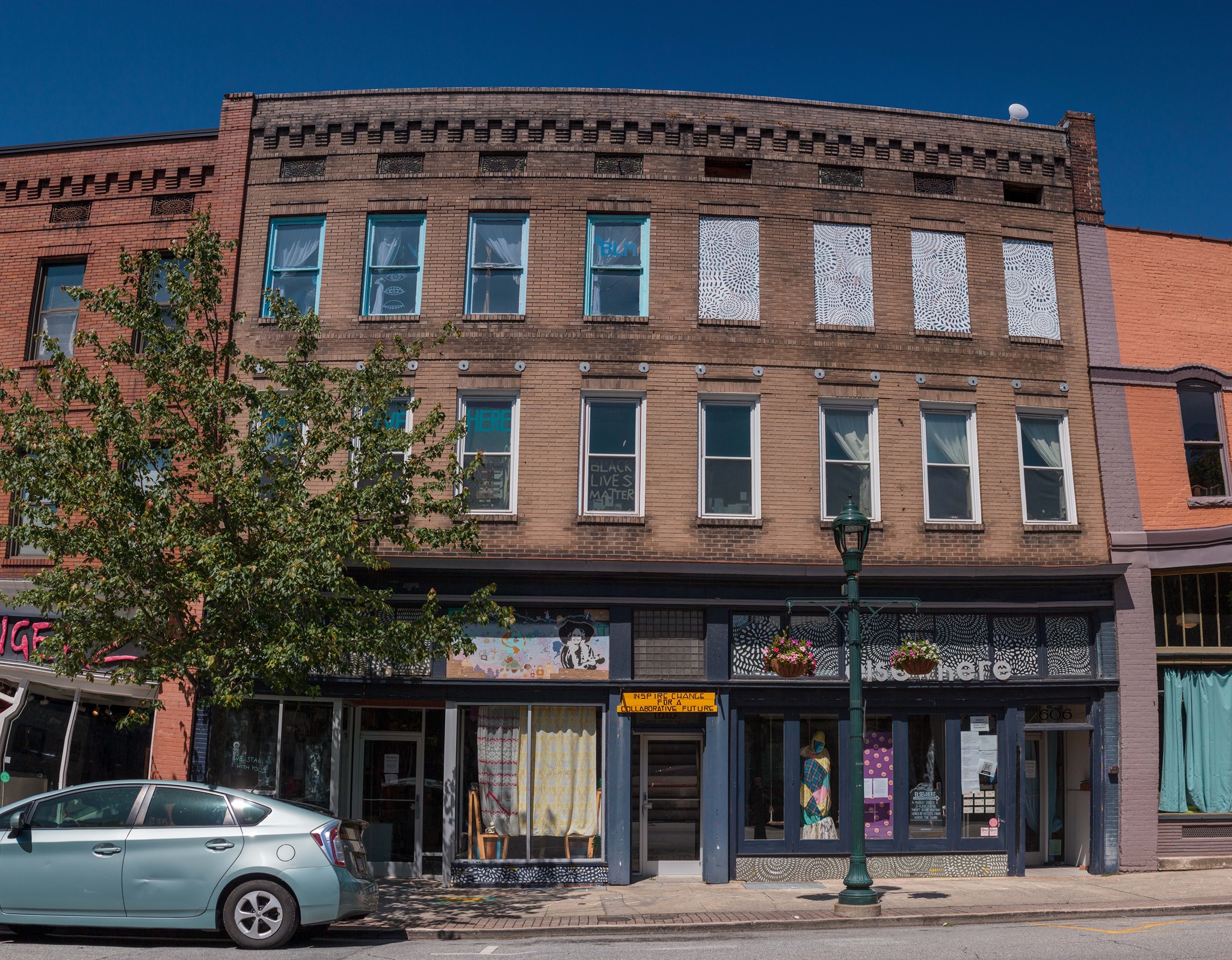 Once upon a time, the city of Greensboro was known as a town for textiles and blue-collar workers, packed with factories, mills, and industry structures. Since then, though, it has changed significantly, growing into a bustling location famous for its stadiums, fields, and other athletic spots. Today, Greensboro is a city firmly on the up, emerging as a town with quirky art galleries, interesting museums and more than its fair share of urban parks.

Top 10 Things to Do in Summer in Greensboro

Here are our picks for the 10 best and fun things to do in summer in Greensboro, North Carolina.

The Greensboro History Museum rests in downtown Greensboro in a building that was once the city’s First Presbyterian Church. Spanning 17,000 square feet and more, its gorgeous Romanesque Revival architecture shows you classic beauty from 1892 the moment you arrive. The museum’s primary goal is the presentation and preservation of historical information relating to North Carolina’s Piedmont region. It’s clearly one of the city’s best tourist attractions!

The Greensboro Science Centre contains three different places to visit, all near to each other and waiting to be seen. That’s probably why it is among the city’s most-visited popular hotspots! With workshops, educational programs, and more, it’s a location packed with information. The first part of the Science Centre is North Carolina’s only inland aquarium, called the Carolina Sci-Quarium. It is home to a multitude of different marine animals, including otters, sharks, eels, stingrays, many kinds of fish, and even an anaconda. The second part of the Science Centre is the Animal Discovery Zoological Park, which is filled with many different kinds of animals. You’ll see reptiles, amphibians, and mammals of all sorts, including tortoises, crocodiles, lemurs, tigers, monkeys, gibbons, and even a rare red panda.

Finally, the third part of the Science Centre is a museum that is packed with all sorts of high-quality, first-class displays and exhibits.

Along Greensboro’s Lake Brandt is the 250-acre Bur-Mil Park. Golfers will be pleased to find a nine-hole, par-3 golf course. There are also tennis courts, cycling trails and picnic areas to enjoy some of North Carolina’s mild weather. The Frank Sharpe Jr. Wildlife Education Centre offers programming and displays on local resources and wildlife. Visitors will also find a playground at the southern end of the park and a pier at the northeastern tip. It’s a nice place to stretch your legs lakeside or spoil the dog with a walk. Each October, the park hosts a fall festival with hayrides among a charming backdrop of changing leaves. Bur-Mil Park sits 9 miles north of downtown Greensboro.

Greensboro is full of green spaces, but Bog Garden stands out from the competition with its unique features. The garden, located within Benjamin Park, boasts an elevated boardwalk that winds through 7 acres of natural wetlands. Birding is excellent here, and sightseers will also find a re-circulating waterfall called Serenity Falls. According to recent visitors, it’s a peaceful place for a walk, which only takes 20 to 30 minutes to complete. A map of the path can be downloaded online and includes stops with sculptures, bridges, and a lake. Benjamin Park is free and located about 4 miles northwest of downtown Greensborough.

Toss a couple back at this swine-themed microbrewery that offers a selection of craft brews. Enter the interactive tasting room to sample lagers, stouts, or their critically acclaimed Boar Brown ale. Don’t forget the hard-to-resist Lipstick on a Pig hard seltzer. Pig Pounder regularly hosts events in its 3,000-square-foot space, from trivia and music bingo to yoga and morning coffee. The property’s game pavilion features foosball, Ping-Pong, hatchet throwing and the occasional food truck against a backdrop of vibrant murals from local art collective Kotis Street Art. The brewery is open Tuesday through Sunday and is located a bit more than a mile from downtown Greensboro.

Greensboro was once known as Gate City, referring to its status as a railroad hub in the early 1900s. Gateway Gardens is located at one of the entrances to Greensboro (East Gate City Boulevard), less than 3 miles from downtown, and welcomes residents and guests to the city. In 2014, Gateway Gardens was certified as a LEED Silver project. The 11-acre space encompasses a children’s garden, a rain garden, a heritage garden and more, and public artwork is displayed throughout the area. Gateway Gardens is free to visit and ever-growing; future additions include an event garden and a Japanese garden.

7. Seek out Greensboro’s Artistic Side At Elsewhere Living Art Museum:

Part artists’ collective, part quirky art gallery, part workshop, part educational facility, the Elsewhere living art museum is perhaps the piece de resistance of Greensboro’s new artistic wave. Inhabiting a former thrift store on Elm Street in the downtown, the spot offers an eclectic range of exhibitions and shows throughout the year. The idea is to get the public thinking about reclaimed and recycled materials in a whole new way, and the resident artists here have worked hard to craft a new aesthetic philosophy, using at-hand, often mundane and found objects to create thought-provoking works that tell a story. Pop in to participate or just to wonder at the great work being done!

8. Go Shopping at the City Market:

If you’re lucky enough to be around town on the third Thursday of the month during the summer, then be sure to make a beeline for Greensboro’s City Market. This lively event erupts on the streets of the happening South End district for one night only, offering a medley of farmer’s stalls and food trucks, artisan crafts and live music, all of which is local to the greater area of the Piedmont Triad that surrounds Greensboro proper. Visitors can sample BBQ and Tex-Mex, listen to ad hoc jazz shows and see grassroots artists at work. There’s also plenty of scope for mixing and chatting to the local folk of the Gate City, friendly and welcoming one and all!

Known as the only remaining historic theatre in North Carolina, the Carolina Theatre of Greensboro was first opened on Halloween night in 1927. This 2,200-seat theatre was originally billed as “The Showplace of the Carolinas” and is now the go-to place in town to enjoy independent movies, dance performances, and concerts. Welcoming hundreds of visitors each year, this theatre is a timeless representation of the importance of performing arts in Greensboro that will continue to inspire residents for years to come.

Tuck this one away for those rainy days you know we’ll have. If you haven’t been to the library lately, you’re missing out. There is something so intriguing about the communal concept of a library mixed with the inherent solitude of the space that slows the world down just a bit. Grab a book or check out their community (and kids) events, just leave the flip-flops at home.

As the temperature rises, the days get longer and the school year winds down, visions of pool days, picnics, and exploration fill our minds. This year, instead of planning summer getaways, we’re making a Summer Bucket List of events and attractions to explore and enjoy right in our backyard. Summer is all about easy, breezy, and relaxed. And we know it will go FAST. Hence, we hope the aforementioned list of our top Greensboro Summer Must-Dos will do you the help! 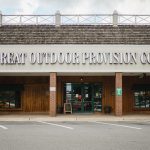 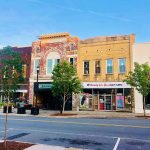 Day Trip and Weekend Getaway Ideas for Charlotte Locals (2022) Next 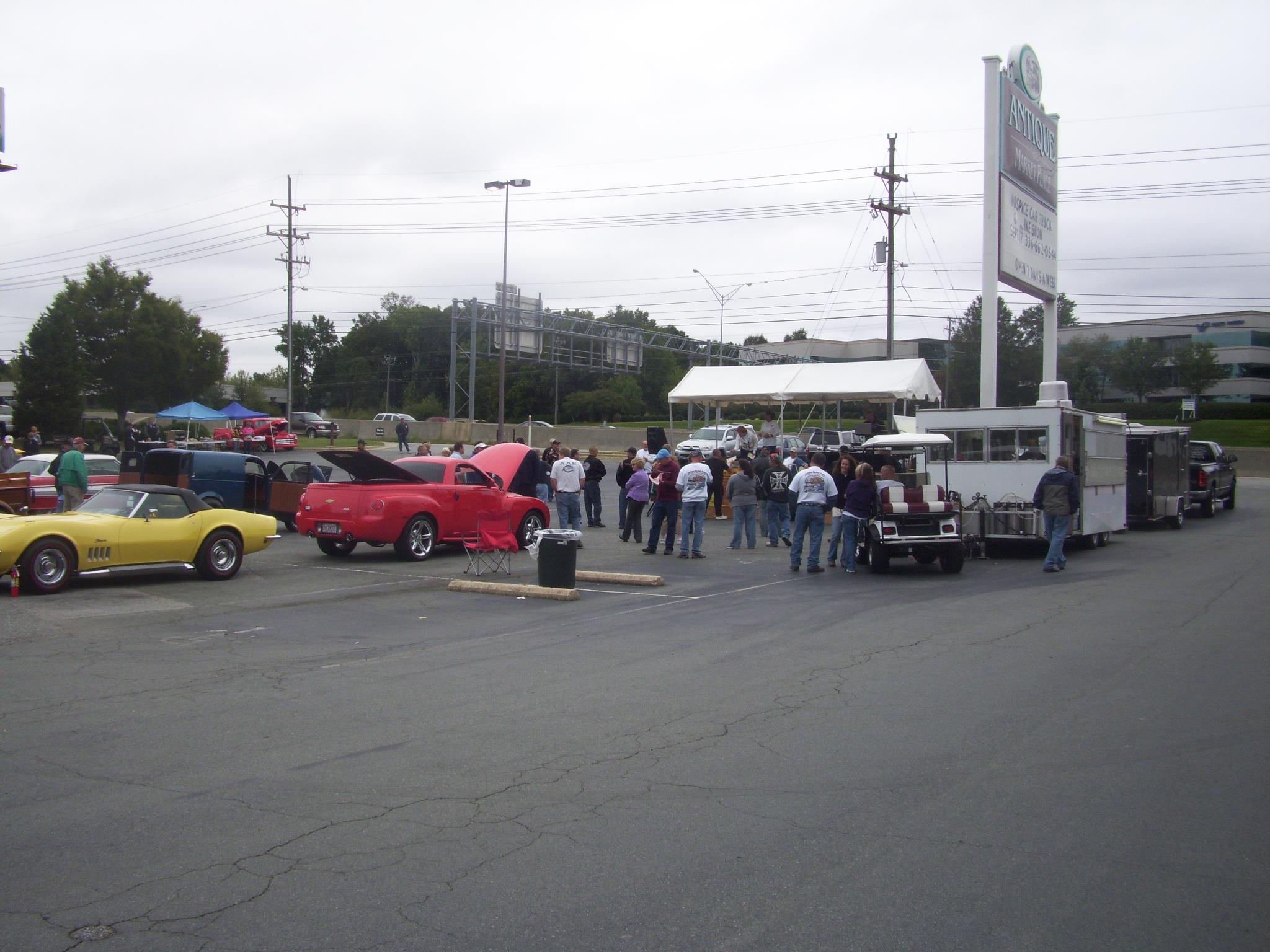 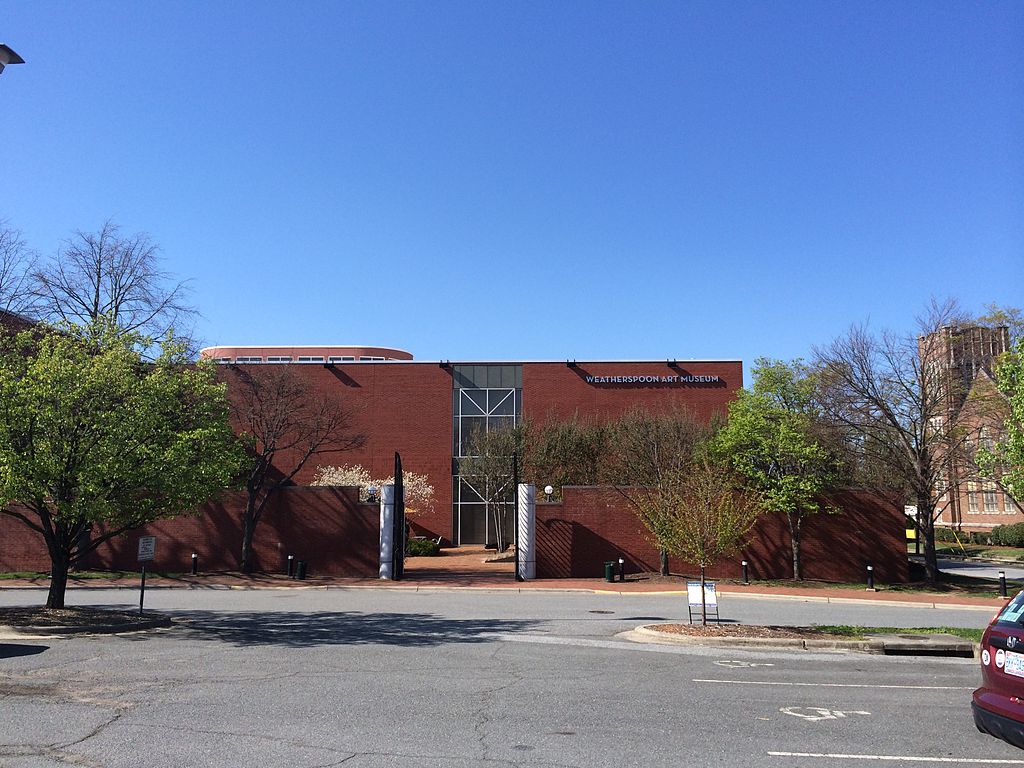 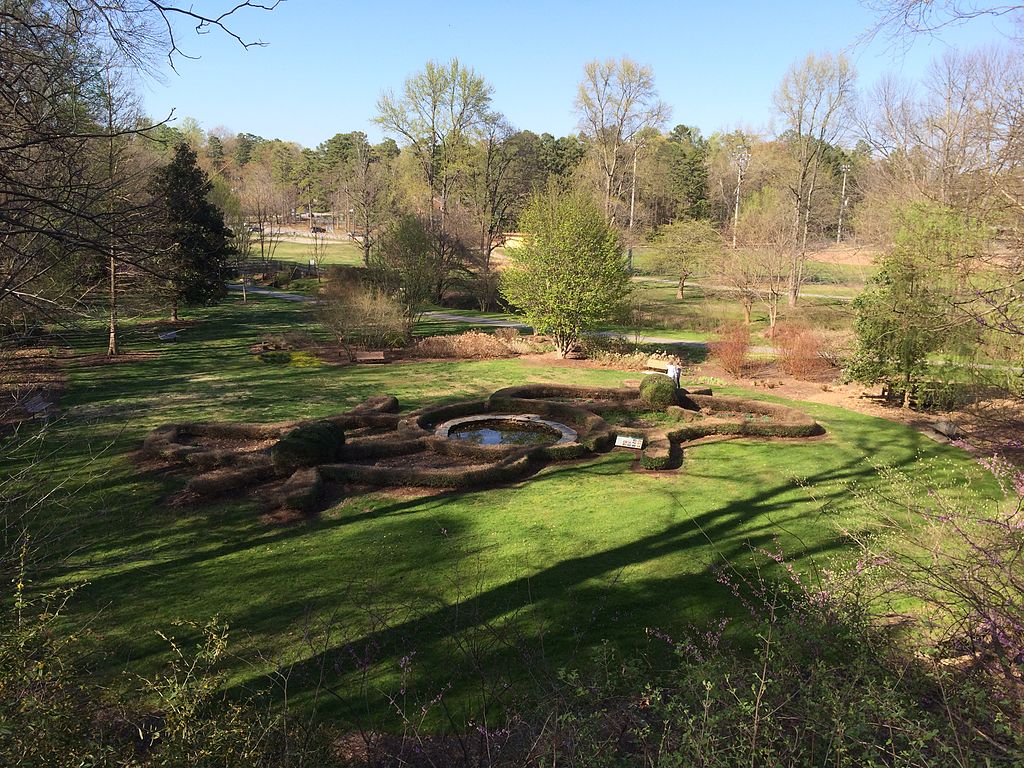