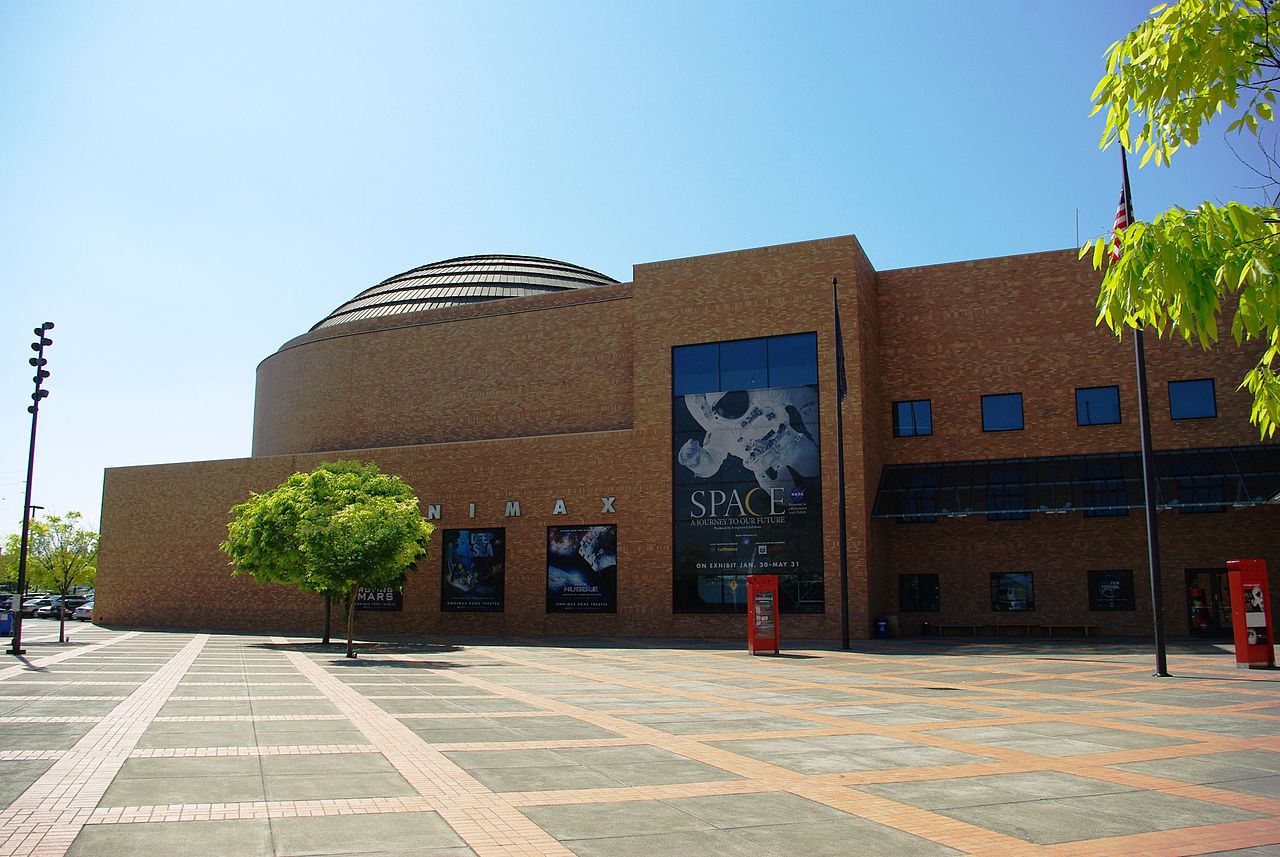 Portland, the largest city in Oregon, has been awarded as the best American City in 2013 and rightfully so. It is known for its beautiful landscapes, hospitality, food, and the fact that it has something for everyone regardless of age or profession. Whether you are an adventure lover, like to spend time with family in a quiet spot, or just want to stroll around, Portland has everything for you. Portland is a place that kids would love to go to as it has a wide array of activities going on all round the year that every kid would want to be a part of. Right from educational tours, to video gaming, and plenty of parks to play around, Portland is a kid’s paradise. Read below to find out about the 10 places where kids would love to go and have a time of their life. 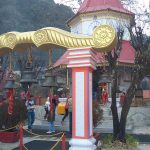 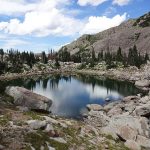 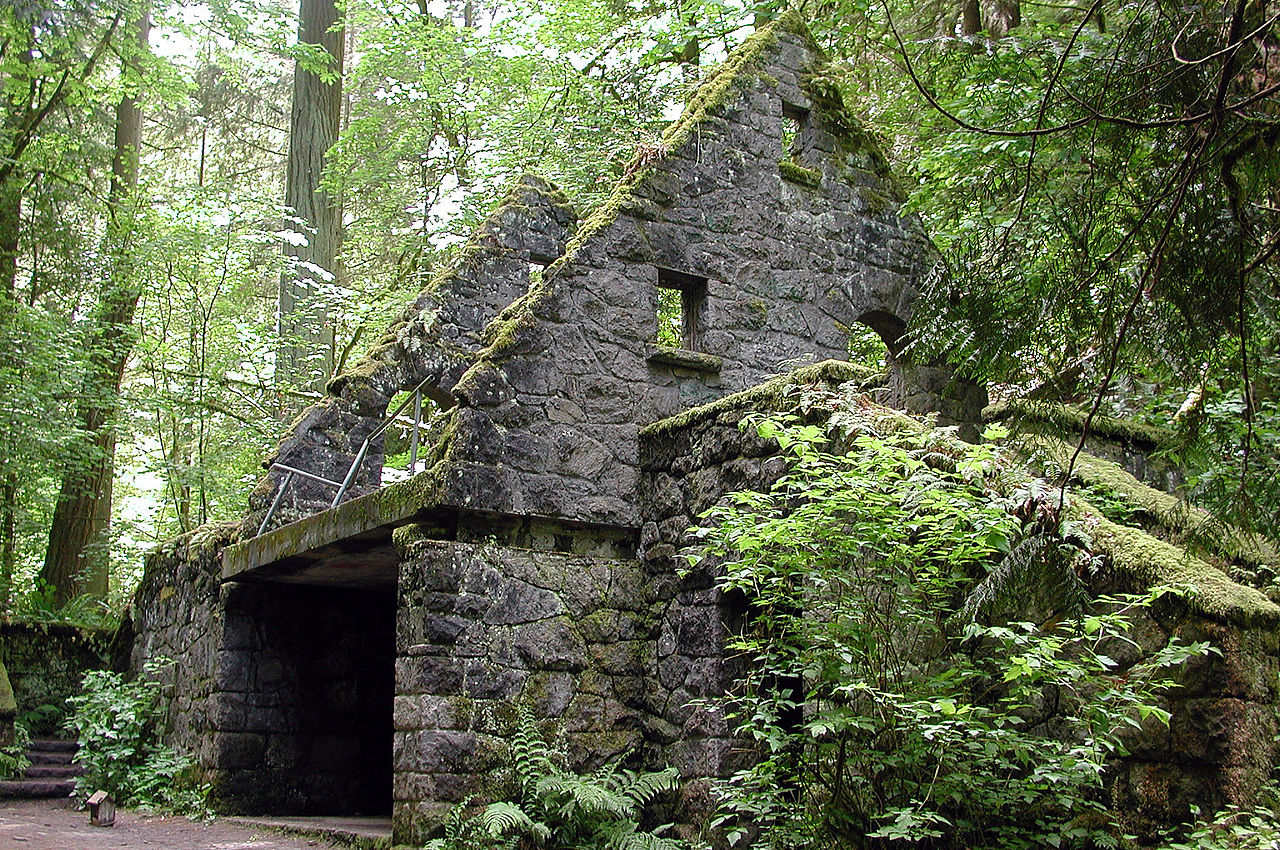 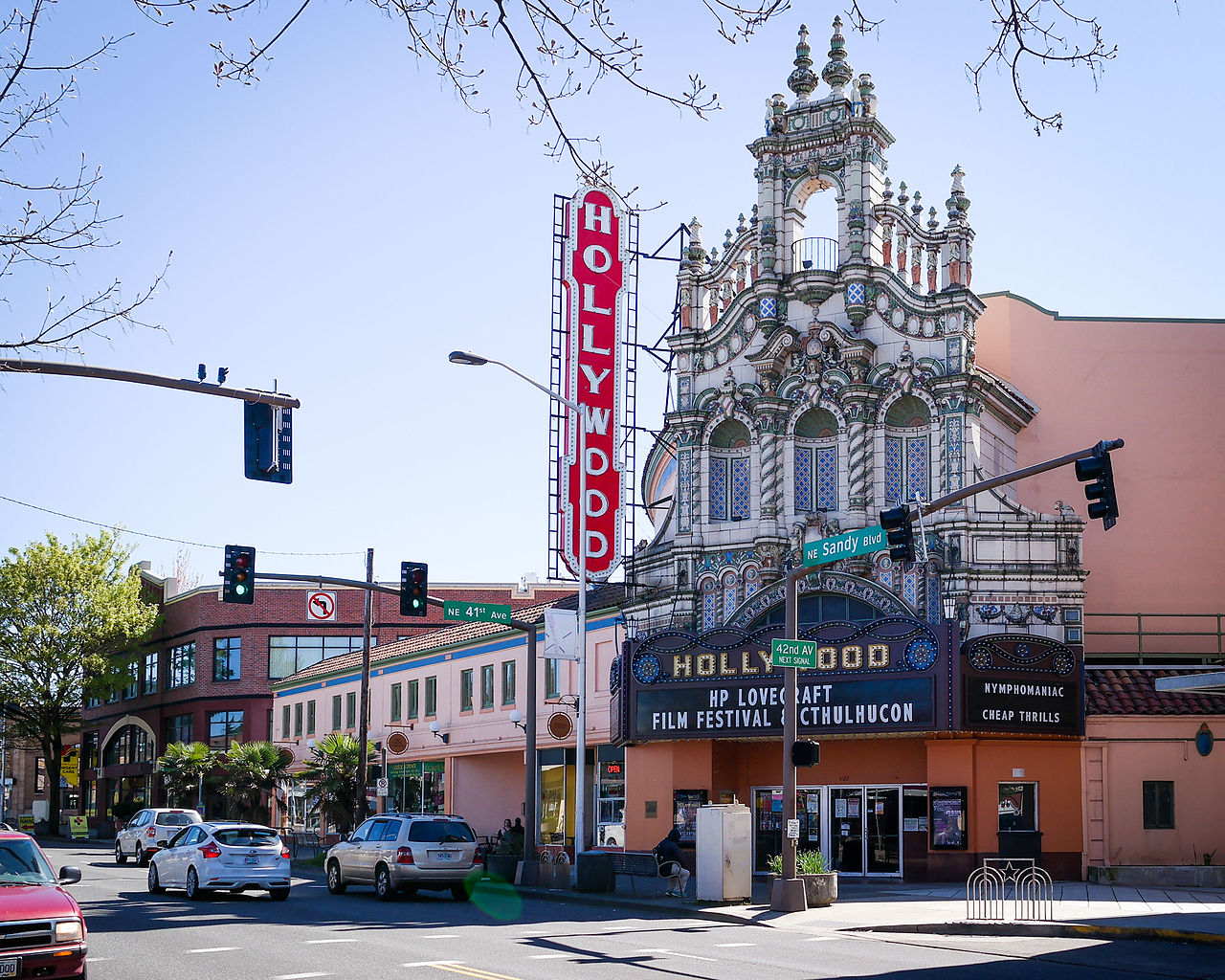