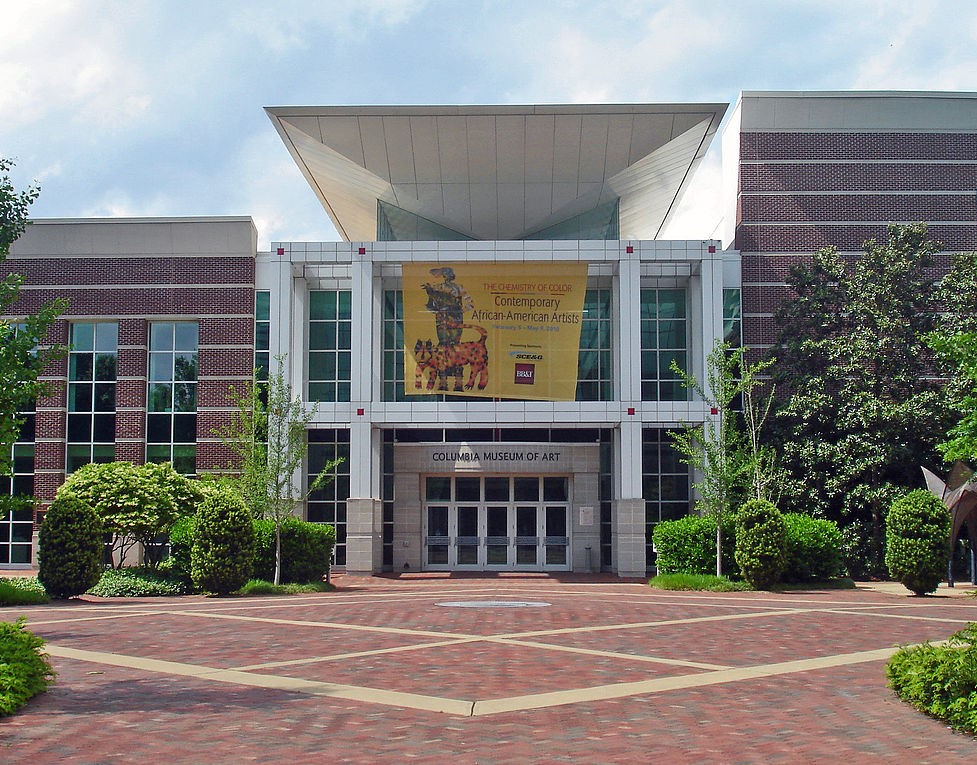 The intersection of the Saluda, Broad, and Congaree rivers marks the location of Columbia, the state’s capital and second-largest city, which is almost exactly in the state’s center. Despite having many significant historical tourist destinations and fascinating museums, the city of Columbia also exudes youthful energy because of its vast student population. Being one of the country’s first planned cities, it has a rich history, heritage, and culture, with Southern hospitality and charm evident everywhere you look. Despite being founded in the 1700s, General Sherman and his troops tragically set fire to most of the city’s historic structures and streets at the time of the Civil War, leaving only a few monuments, mansions, and mills standing.

Columbia, the capital of South Carolina, is named after the explorer Christopher Columbus and is a historical hub of America ablaze with southern charm and sunshine. The city of Columbia is worth visiting as it is among the best places to visit in South Carolina. It also is home to many wonderful attractions, such as top-notch museums, parks, and many others.

Here is the list of the nine best places in Columbia that you can visit when in the city:

The Riverbanks Zoo and Botanical Garden is a top destination in Columbia because it has an exotic assortment of animals from every continent. A trip to the Zoo introduces visitors to various wild adventures, including a safari through the African plains, a diving expedition on a Pacific coral reef, and a hands-on Outback encounter with a group of gregarious lorikeets. The Botanical Garden, one of the best public gardens in America, spans 70 acres of unmatched beauty. More than 4,300 native and exotic plants are displayed in dramatically themed gardens, serving as a living classroom for both gardeners and non-gardeners. The Garden also serves as a gateway to breathtaking valley vistas and unobstructed views of rivers. With over a million visitors annually, Riverbanks Zoo is a two-time winner of the Governor’s Cup Award for South Carolina’s best tourist attraction and is particularly well-suited for family outings. 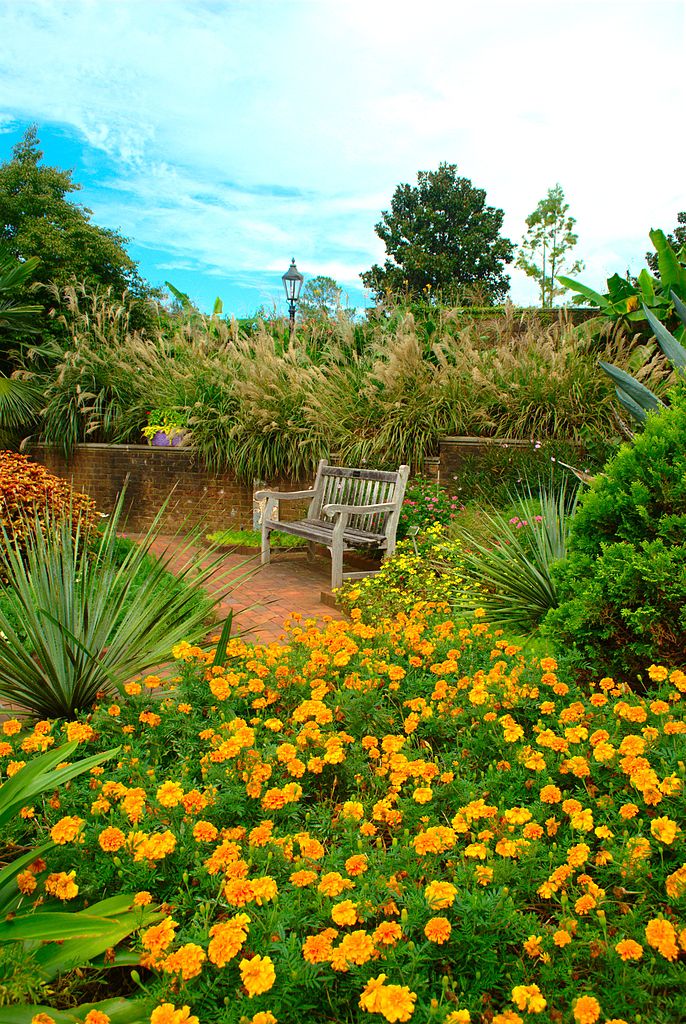 Located alongside the Saluda River and the Columbia Canal, Columbia Canal and Riverfront Park is a well-known linear urban park. Joggers, bikers, and walkers are attracted to the miles of walking and biking trails. The park is one-of-a-kind, with an outdoor gym having a few equipment pieces. You can try the vertical press, lat pull, leg press, rower, and elliptical machines to get a workout for free. It is popular with locals and visitors for the many free outdoor activities, such as a paved waterfront path lined with flowering trees for walking, jogging, or biking and an impressive brick amphitheater where you might catch an outdoor concert or festival. You can find picnic tables, peaceful views of the river, and restrooms in this wheelchair-accessible 14-acre park. It is among the many cheap places in Columbia, as entry is free. 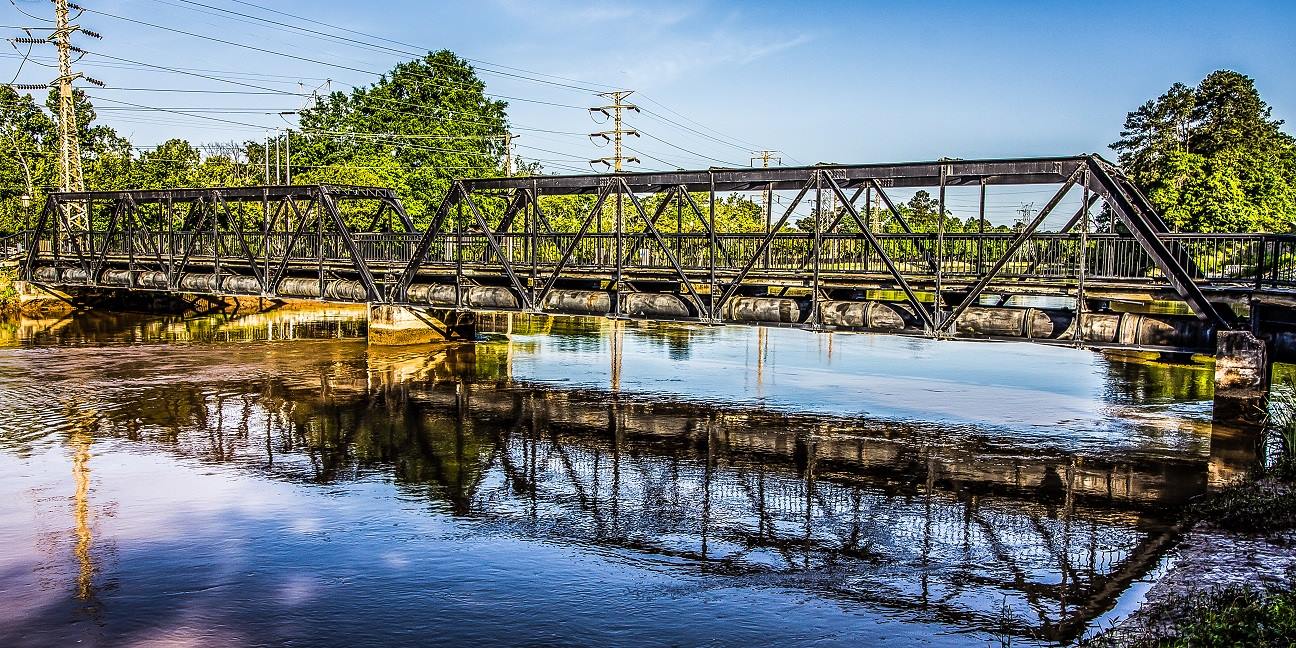 3. The Columbia Museum of Art

The Columbia Museum of Art, located in the center of Columbia, is unquestionably another of the top tourist places in Columbia. It is an esteemed institution in the Southeast and has more than 25 galleries and a worldwide collection spanning 5,000 years since it started in 1908. This two-story downtown museum’s contemporary look and layout highlight its impressive collections and exhibits. The facility’s permanent collections are unusually arranged by themes rather than by era or style, such as “Art and Identity” or “Spiritual Beings.” It also serves as a thriving community hub, hosting many classes, performances, and cultural events yearly. Although it is best known for its sizable collection of European and American pieces, its grand galleries also feature interesting photo installations, decorative art pieces, sculptures, Chinese ceramics, and carvings.

Every Saturday from 9 a.m. to 1 p.m., rain or shine, this European-style street fair draws a variety of growers, makers, and performers from the surrounding area to Main Street in downtown Columbia. “Brain, Body, Belly” is the market’s motto, giving you a hint of what you might run into on any given weekend. Classic European street markets inspired the Soda City Market. Over 400 different vendors participate in the market each year, with an average of 150 vendors per week. Everything from flowers and food trucks to antiques and accordion players is on display here, and strollers and dogs are also welcome. Every item offered at our market is one of a kind, handmade, and produced in the Southeast. Including Soda City Market in your regular weekend routine is worthwhile because it is a melting pot of cultures, a microcosm of Columbia, and a welcoming community experience. 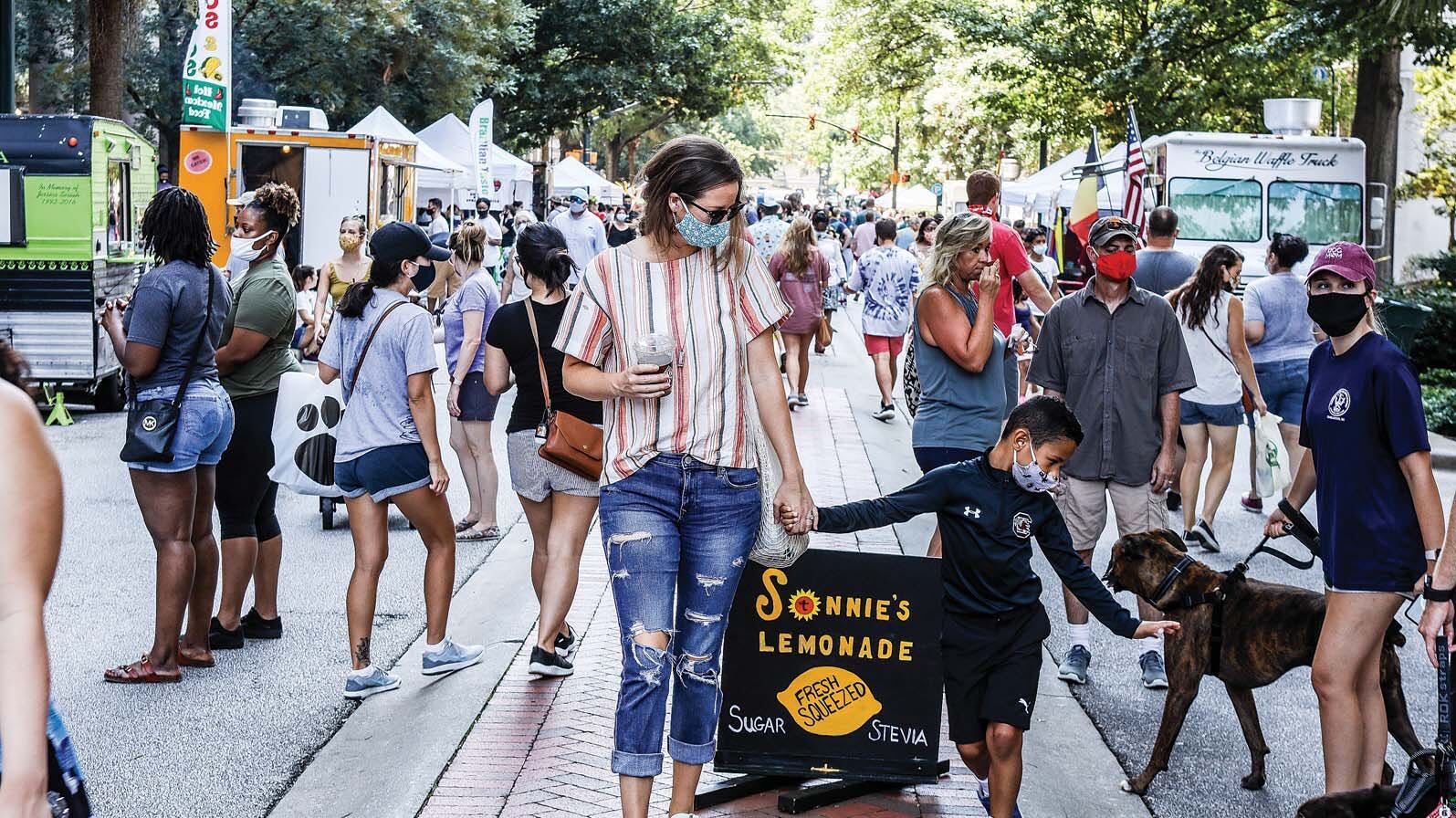 The wonderful EdVenture Children’s Museum in Columbia is a great family attraction close to Riverfront Park and the Columbia Canal. It is the ideal location for curious minds and the best launch pad for igniting imaginations, with activities like romping through the amazing anatomy of EDDIE(R), the largest child in the world, fighting fires on a full-size fire truck, and learning about the mysteries of DNA! You can find Nine top-notch exhibit galleries, a library, learning labs, resource centers, and other visitor amenities behind EdVenture’s doors. There are two more outdoor gallery spaces outside the museum’s main entrance. The EdVenture Children’s Museum has more than 350 hands-on activities spread across 92,000 square feet. EdVenture, which opened in 2003, is now the second-largest museum of its kind in the entire world. 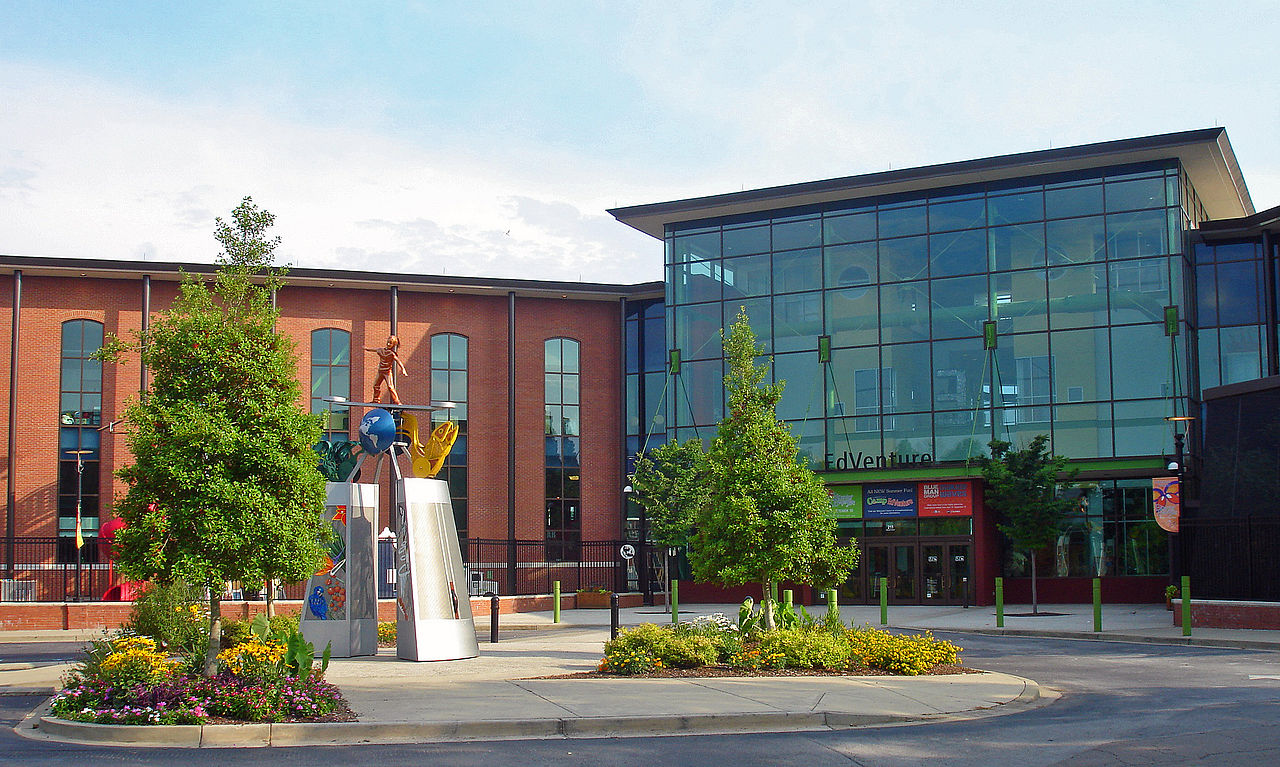 The South Carolina Statehouse, a popular tourist destination in Columbia, is a great example of the Greek Revival architectural style that was popular in the South before the Civil War. The construction of the building began in 1851, was completed in 1907, and was renovated. It houses the Governor’s Office and the House and Senate Chambers. It is one among the many main hubs of state government in South Carolina. The capital, an acclaimed design by John Niernsee, stands 180 feet tall and has a copper dome that has been patinated. The American-Mexican War Monument, African-American History Monument, Confederate Monument, and other statues honoring George Washington, S.C. Senators, and deceased state law enforcement officers give visitors a sense of the complex history here. You can book a spot on self-guided tours to learn about the building’s fascinating past, which spans from 1995 to 1998. 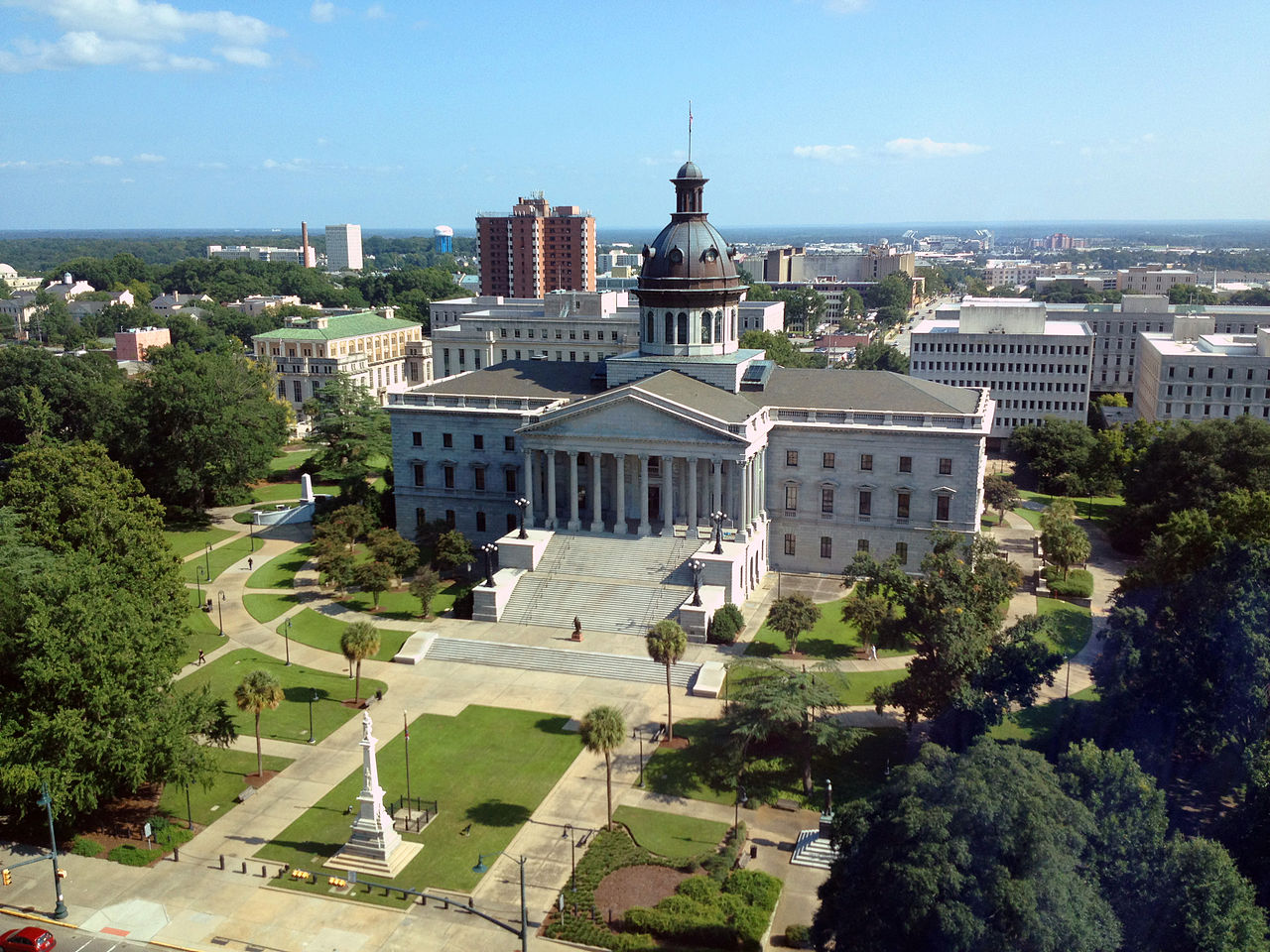 The astounding Tunnel Vision Mural is worth visiting if you are on a tour of Columbia sightseeing. The Tunnel, which measures 50 by 75 feet, was motivated by a dream. The South Carolina-based artist intended for this otherworldly mural to give the impression that there is a road leading to “another world.” The arresting artwork, painted on the side of a sizable blank wall and creates an amazing optical illusion, makes for some amazing photos, and is located just a short distance from the city center. It was painted between the years of 1974 and 1975 by Blue Sky, who is thought to be the most well-known artist in the area, and shows a road and tunnel leading to a distant, blazing sun. It gives the impression that you could drive through the craggy portal to the other world thanks to the depth and the trompe-l’oeil technique. 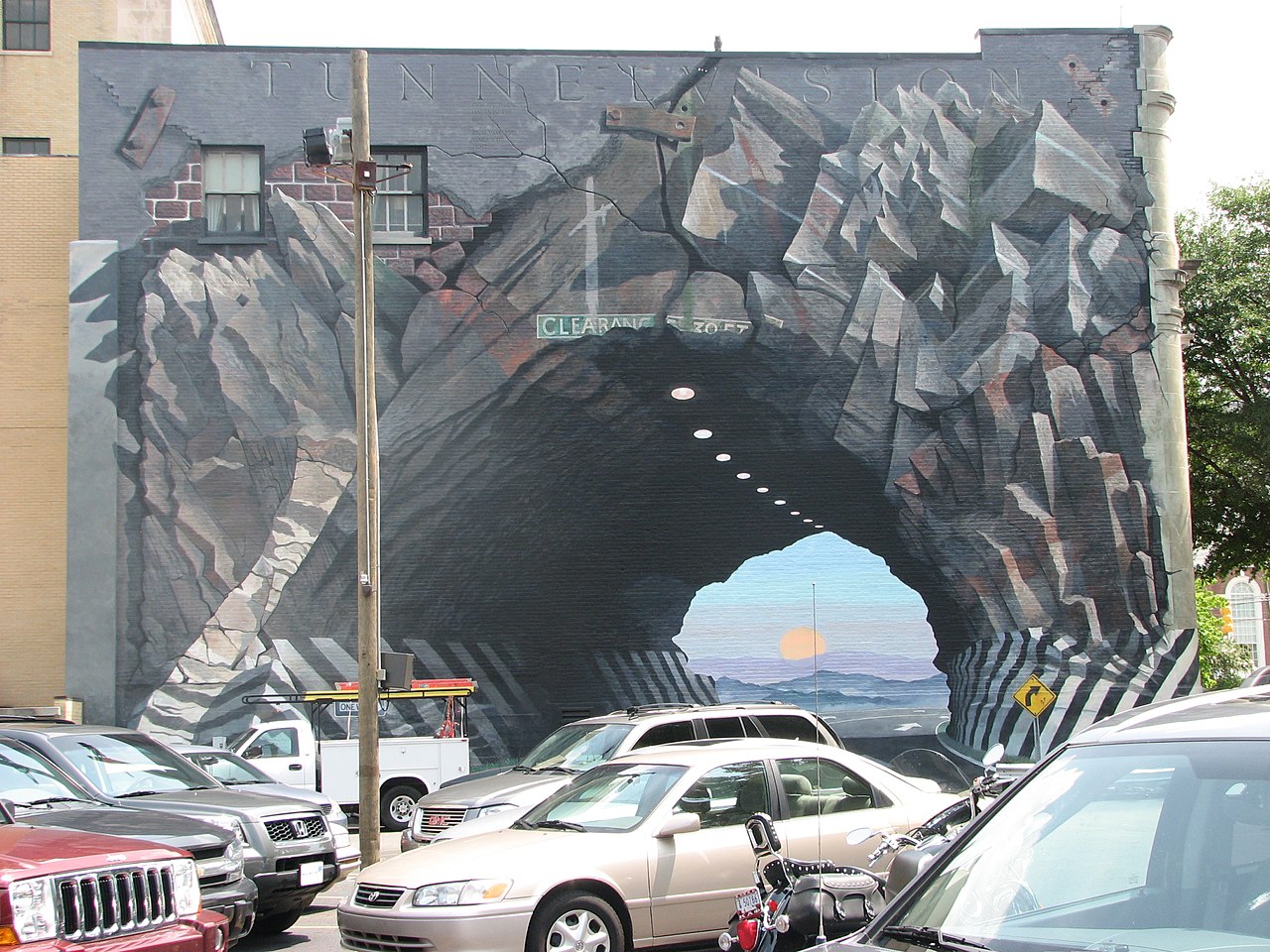 The State Agricultural and Mechanical Society of South Carolina runs the yearly 12-day South Carolina State Fair, which takes place in Columbia, South Carolina. North American Midway Entertainment provides the fair’s rides, food, and entertainment. Spending time at a state fair is the best understanding of a place’s distinctive culture. The South Carolina State Fair is conveniently located close to the Williams-Brice Football Stadium of the University of South Carolina, a few miles south of Columbia. Each day, on average, more than 20,000 people flock to the fair for a fun-filled day of carnival rides, games, 4-H exhibits, and live entertainment. However, the variety of food vendors selling everything from turkey legs to funnel cakes is what most visitors find to be the main draw. Although the fair takes place in October, the fairgrounds location hosts several other seasonal events all year long, including a holiday light show and a food festival in the spring. 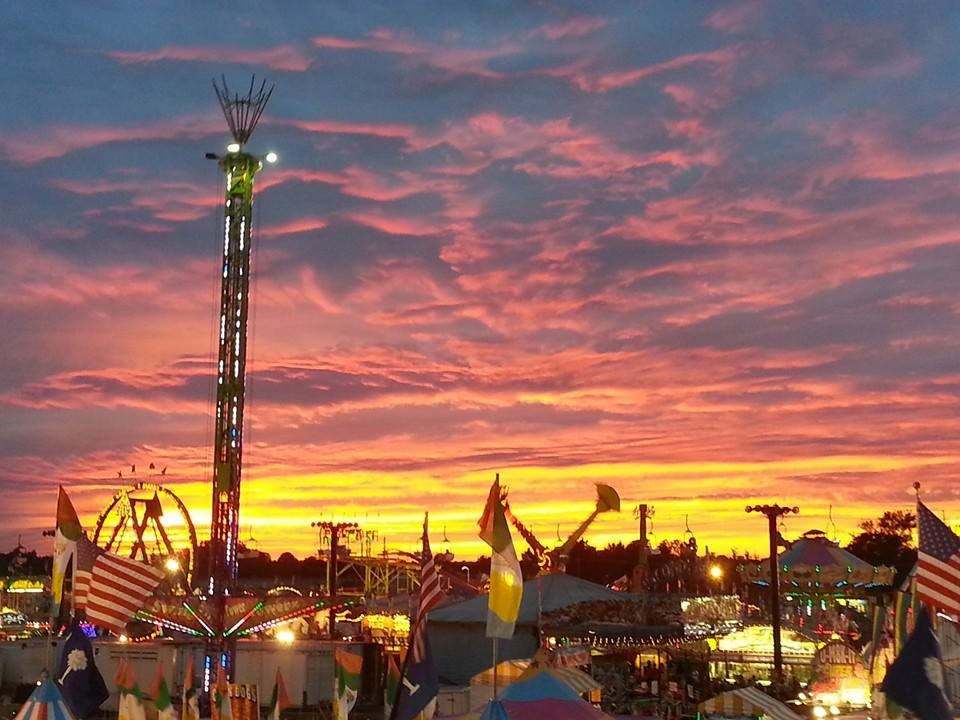 Finlay Park is the jewel in the crown of Columbia’s public parks system. The park has a total area of about 18 acres, it was first established as Sidney Park in 1859, but after the Civil War, it fell into disrepair. Still, it was reopened in 1990 and given the new name of Finlay Park in 1992 in recognition of Columbia Mayor Kirkman Finlay. It is situated in the center of downtown and provides one of the best and most iconic views of the city skyline. It also serves as a venue for a wide range of events throughout the year, including road races, Easter Sunrise services, and various festivals like Kids Day and The Summer Concert Series. It features a tranquil walking path encircling a small lake, mature landscaping, playgrounds, a waterfall feature, and a statue of its namesake, former Columbia mayor Kirkman Finlay, sitting on a park bench. The park is only a short distance from the bustling Main Street neighborhood. 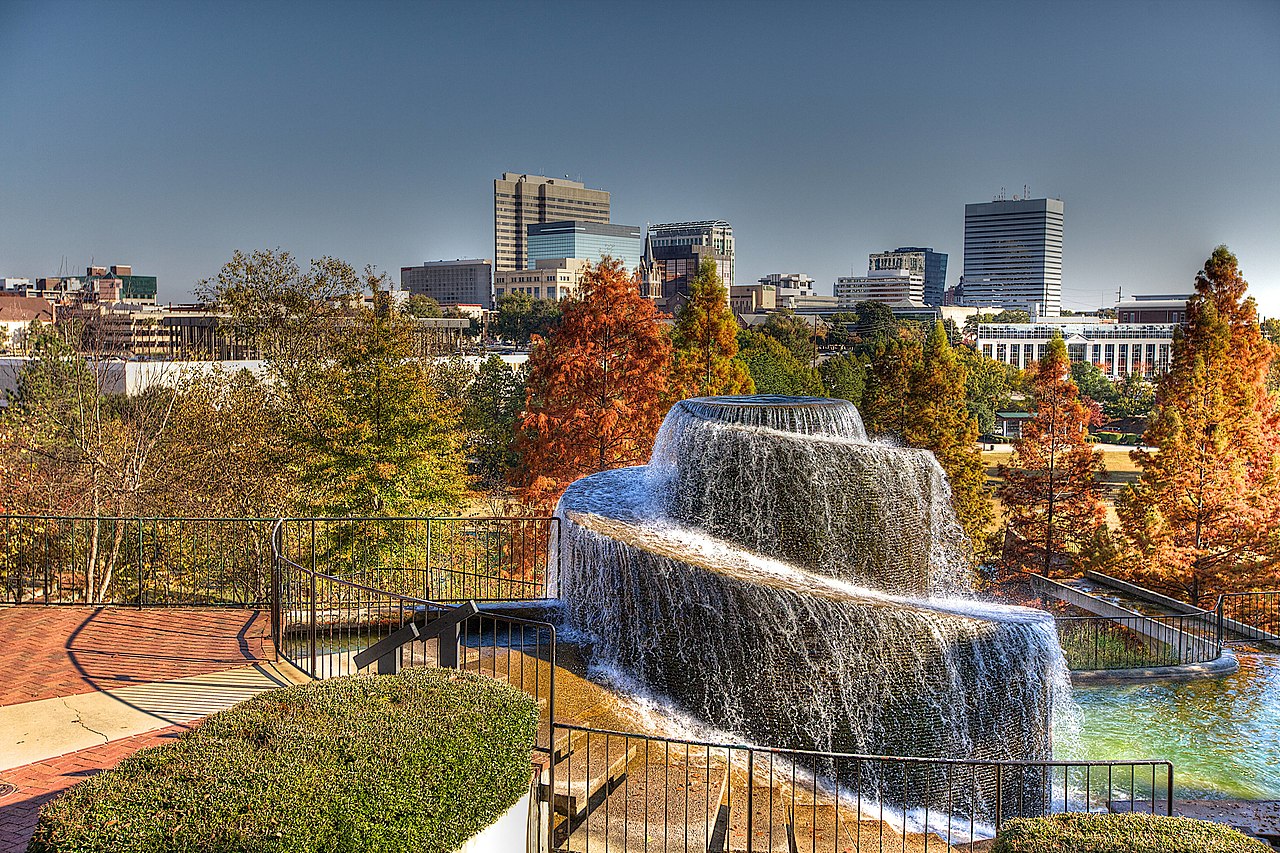 So when you are in the city next time, ensure that you go sightseeing in Columbia and visit the places mentioned above. It will enhance your experience of visiting and vacationing in one of the most beautiful, historical, and culturally rich cities in South Carolina. 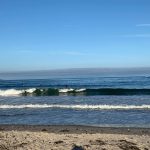 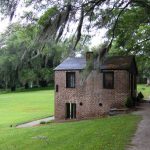