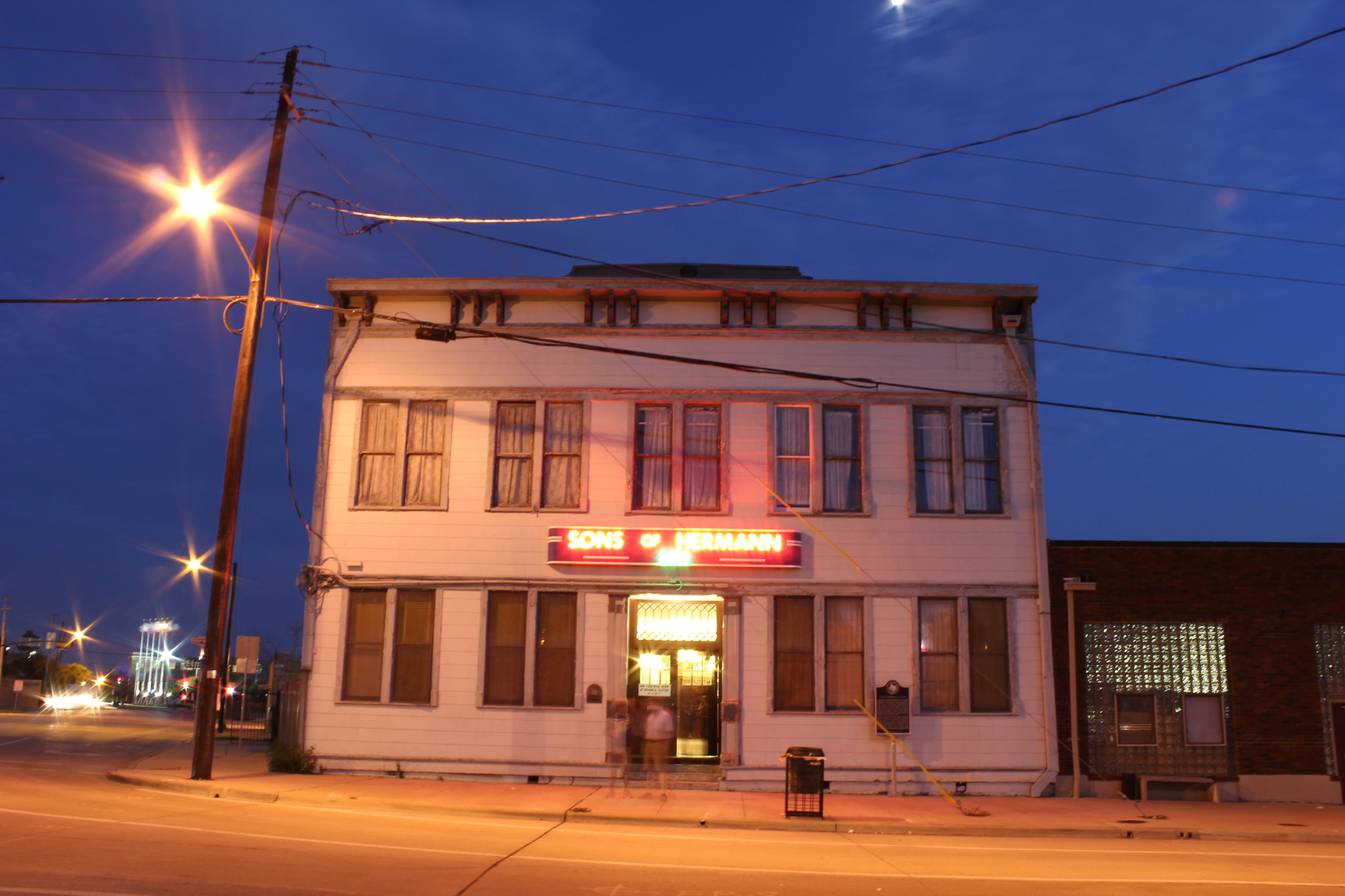 Top 10 Haunted Locations No One Visits in Dallas City (2023)

Dallas is popular for many creepy happenings. What else would you expect from an exceptionally historical place? Dallas is one of Texas’s biggest cities, holding many stories related to US history. However, Dallas is popular for being one of the most cultural cities in the world. Talking more of the city, what is the first thing that comes to your mind when we talk about abandoned places? Or, in simple words, do you believe in ghosts? There are a wide number of places, which are abandoned. Sometimes they are stated as the crime spots, and most of the time, they are referred to as haunted places. Dallas is a warm city, but it has some of the most haunted places of all time.

Are you planning to visit Dallas? There are countless number of places you must avoid visiting to prevent creepy incidents. If you do not believe in ghosts, these places are surely going to scare you to the death! The people living here have experienced some of the most horrific incidents which made them leave their houses or, you can say, cities. According to psychics, the people who die without fulfilling their wishes, have a violence-filled past, or die because of unnatural death turn into ghosts and spirits.

Top 10 Haunted Locations No One Visits in Dallas City

In this article, we are going to tell you the most haunted places in Dallas.

Sons of Hermann Hall was founded in 1910 by four independent lodges who came together to build a large and united lodge. The inauguration of this place took place in 1911. It is said to be one of the most haunted places in Dallas, and it has been more than 100 years, and the hall is still open for the public to learn music and dance. People who visit here have to note that they will interact with the ghosts’ spirits potentially. People who visit the place regularly had heard the voice of children laughing when no one else was present there. As per the reports, some people have seen the former caretaker, patrons, and a loving couple. People have also seen paintings falling from the wall on their own and harsh door slamming.

As per the ghost hunters, Dallas Heritage Village is a popular location, highly known for paranormal activities. The place is a collection of Victorian and pioneer homes of the 19th century, while some buildings located here are from the 1800s. The popular Millermore Mansion is not only known for its architecture but also the presence of ghosts spirits. People living in the village have reported seeing a woman near the nursery and sick room on the building’s second floor. The guests living over there have reported constant drops in temperature. It is said that the spirits are of the people who died because of multiple infectious diseases such as Diphtheria, smallpox, pneumonia before the arrival of vaccination. It is also rumored that the people who died in the gang murder in 1920 have turned into spirits and are found in the Law Office Building.

Six Flags Over Texas is one of the most haunted places in Dallas. It was created by the Texas oilman, also known as Angus G. Wynne, Junior. His dream was to build a theme park that would be double the size of Disneyland and would be easy for most people to have access to it. It was inaugurated in 1961, which offers many rides and other activities. The ghost hunters have stated this place as the most haunted place because of their appearance in multiple areas of the park, such as the Music Mill, Candy Store, and many more. One of the recognized spirits of this place is a small girl whose name is Annie. As per the people, she is mostly seen near candy stores, and people say that the girl died at the young age of 8 by drowning in Johnson’s Creek. Her spirit is said to roam around the nearby farmhouse, railway tracks, and local roadways. 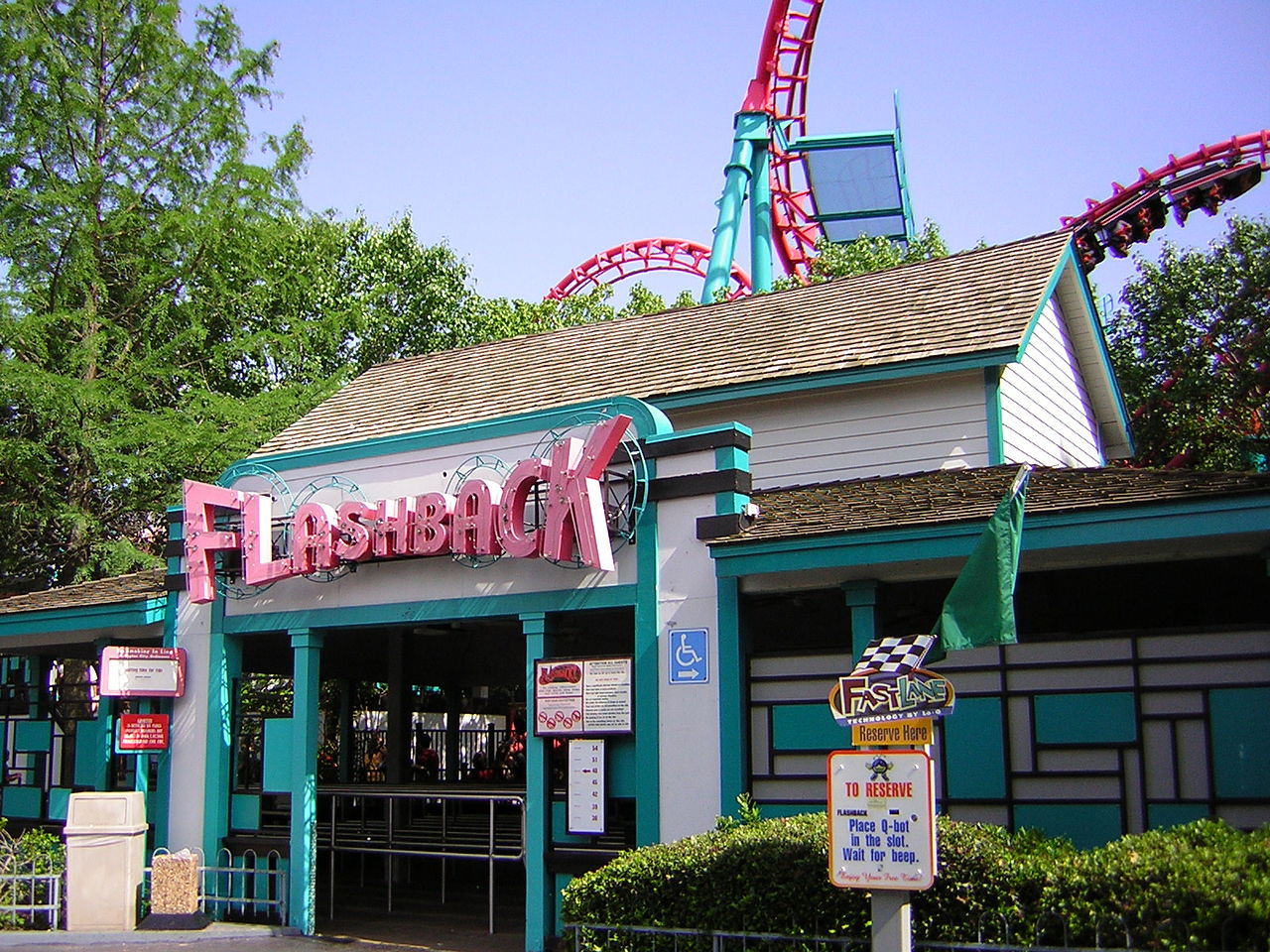 Lake Highlands High School is also like most common schools where students learn and interact with the same age peer groups. But what is that one thing that makes it different from other schools? It is the ghost spirit of a student who used to study here. It is about the 1970s, a girl named Elizabeth was on the auditorium’s stage when she fell and died. Teachers and students who still go there have seen objects moving in the air, flickering lights, door slamming, and staying till late in the auditorium.

Goatman’s Bridge, also known as the Old Alton Bridge, has a long creepy, and mysterious history from the 1930s. As per the ongoing belief, half men and half-ghosts live near the Bridge who terrify people. People say that it is the spirit of a local man who was a goat farmer, who was hanged on the Bridge. After that, people have reported sudden disappearances of people. Other people believe that a young woman roams around searching for her missing child. 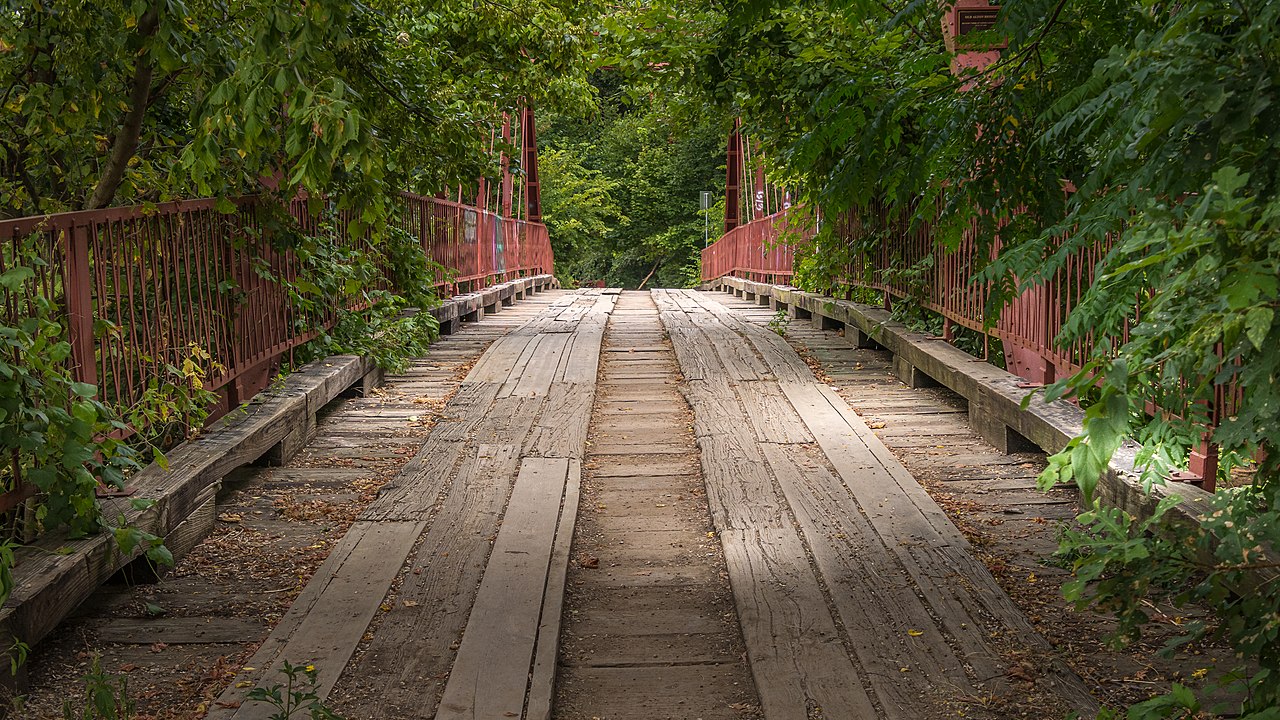 Adolphus Hotel is a grand hotel in Dallas that was opened in 1912. It has hosted everyone, be it royalties, presidents, celebrities, and business entrepreneurs. The hotel is considered one of the most haunted places in Dallas that people avoid visiting. Guests have reported that they feel like someone is watching over them when no one is around. At the same time, other guests had felt tapping on their shoulders when they were all alone. This is not it; some people reported windows fly open, door slamming, approaching footsteps when no one was around. It is said that the place is haunted by a woman who hung herself on the 19th floor because her fiancé broke off the wedding ceremony. 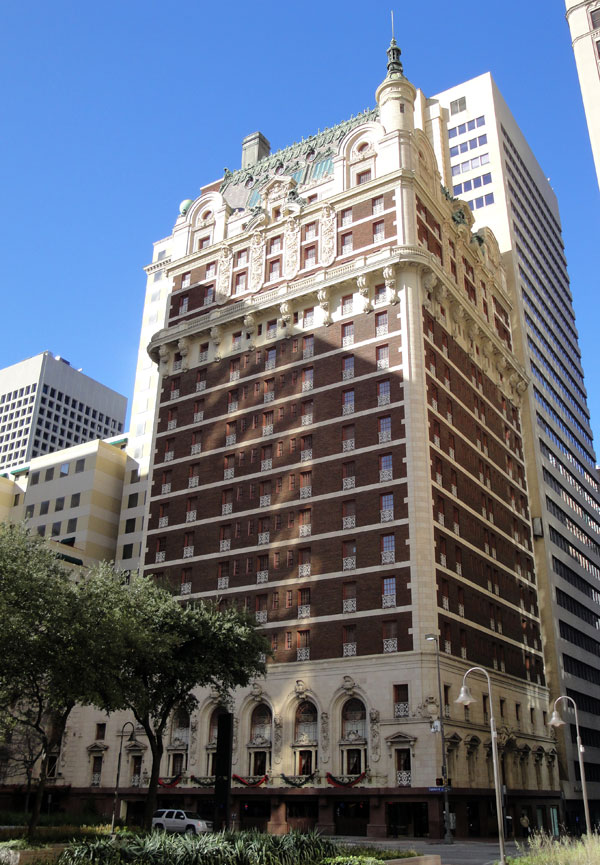 You must have been asked to avoid a few areas once in your life, and this place is one of them. FlagPole Hills is one of those places where people have reported paranormal activities. A countless number of people have experienced rocks thrown at cars, and if this is now strange enough for you, then people have also stated that ghosts have hit the cars. This place is said to be haunted because of someone who committed suicide at the same location.

The place is hosted by a ghost named Fred, the owner of Jean Collins, also known as Arlington Music hall. It is reported that people have witnessed an invisible man moving onstage with her, but no one was there in real life. The area’s paranormal society has caught the voice of a strange person’s voice on electric signals and concluded that there is more than one ghost spirit in the hall. 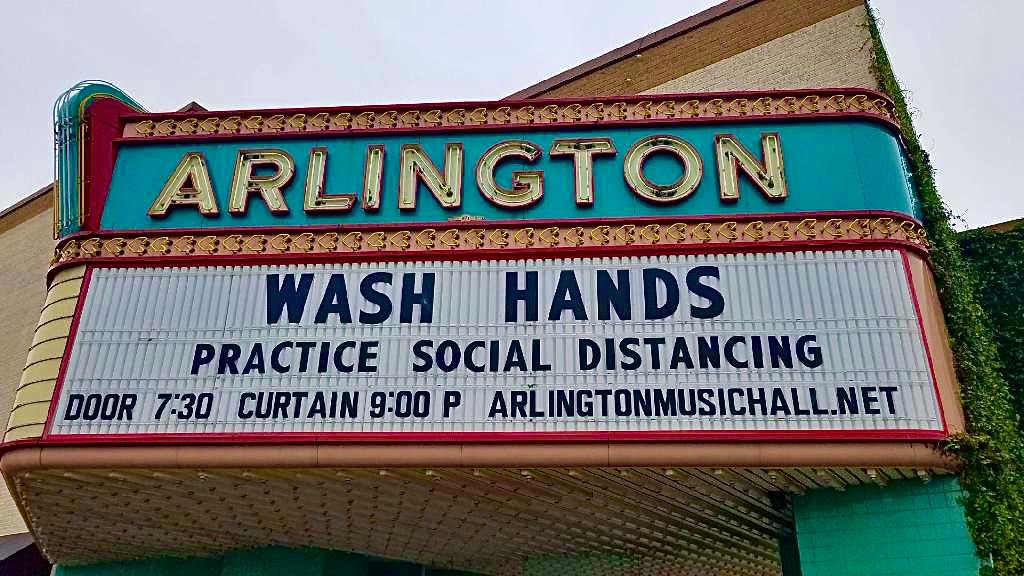 La Quinta Inn and Suites was opened in 1925, specially designed for the people traveling through Union Station. It became one of the popular destinations for everyone, not only in Dallas but Texas also. The place has witnessed some bad violence in the past, and there have been a few deaths and murders in the hotel. One of the recognized ghosts who haunt this hotel is Hack Smiley Jackon, a murder victim. Room number 1009 is haunted because one committed suicide in the same room by cutting his throat. 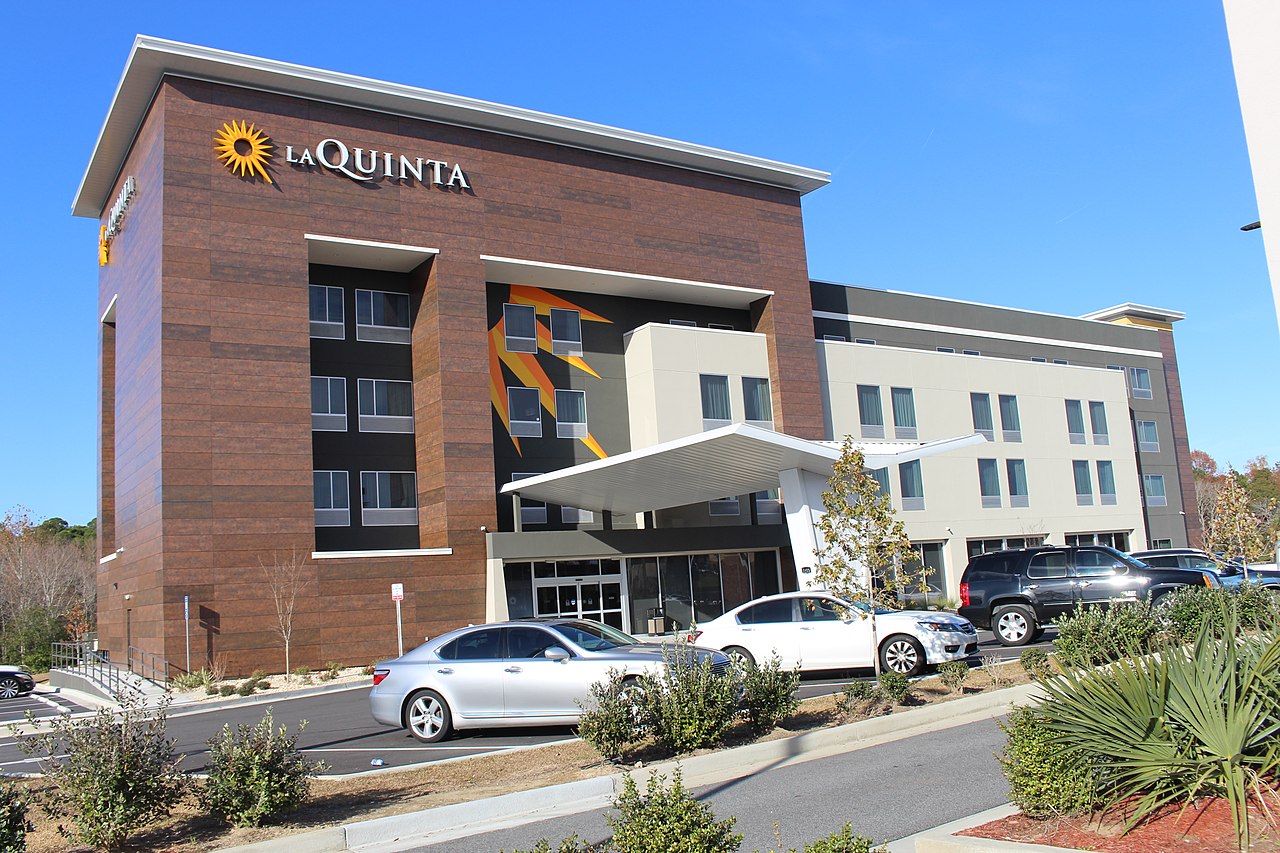 Baker Hotel is one of the famous haunted places in Dallas, having 14 floors and more than 400 rooms, inaugurated in 1929. It offered many facilities to its guests, such as spa and massages treatments, along with dining choices. Many celebrities have visited this place during the 30s, 40s, and 50s, such as Will Rogers, Helen Keller, Bonnie, Sammy Kaye, Clyde, and many others. People have reported seeing a young boy in a wheelchair along with a woman in white attire. 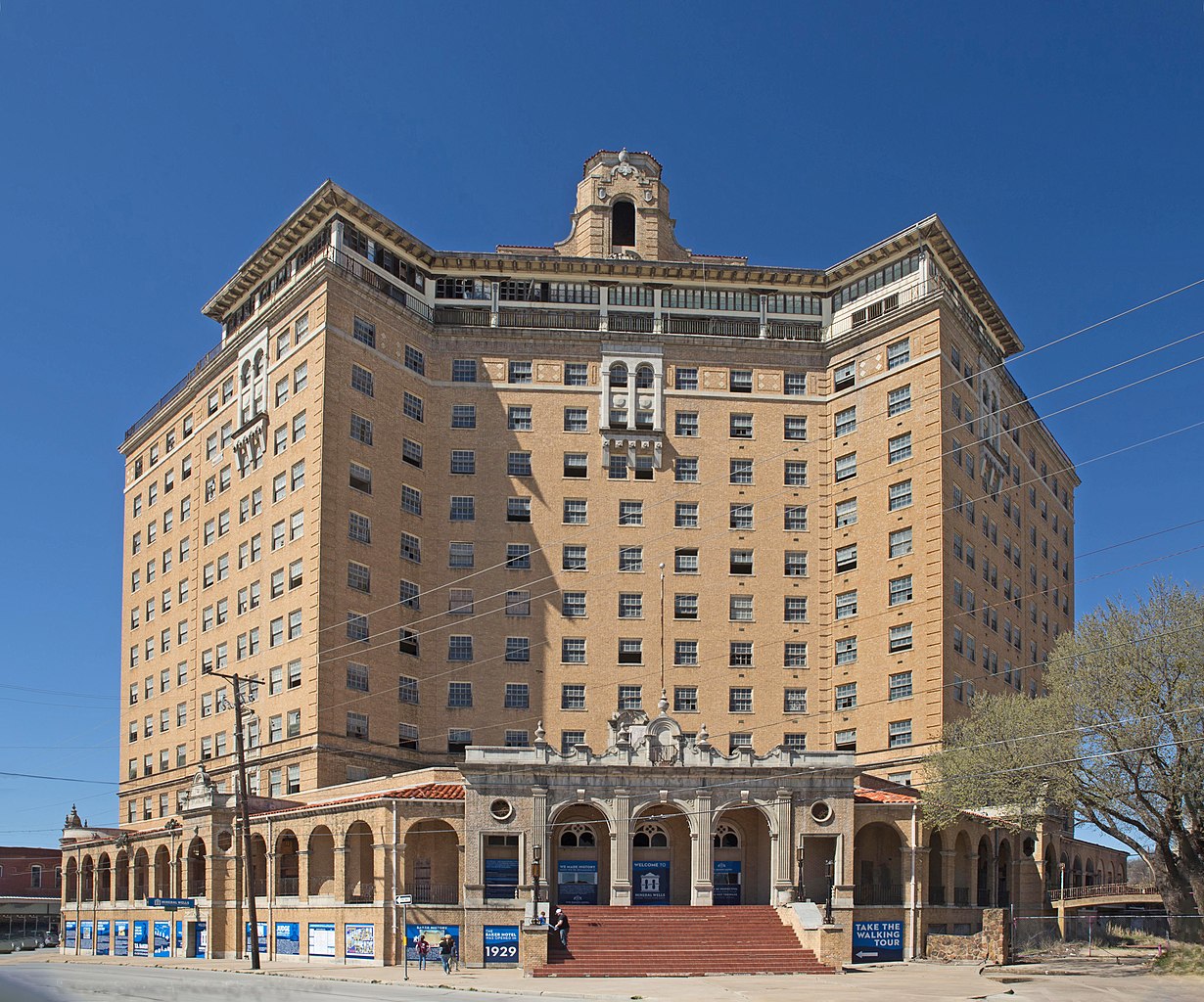 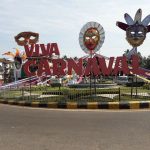 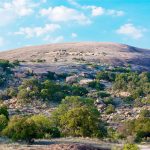 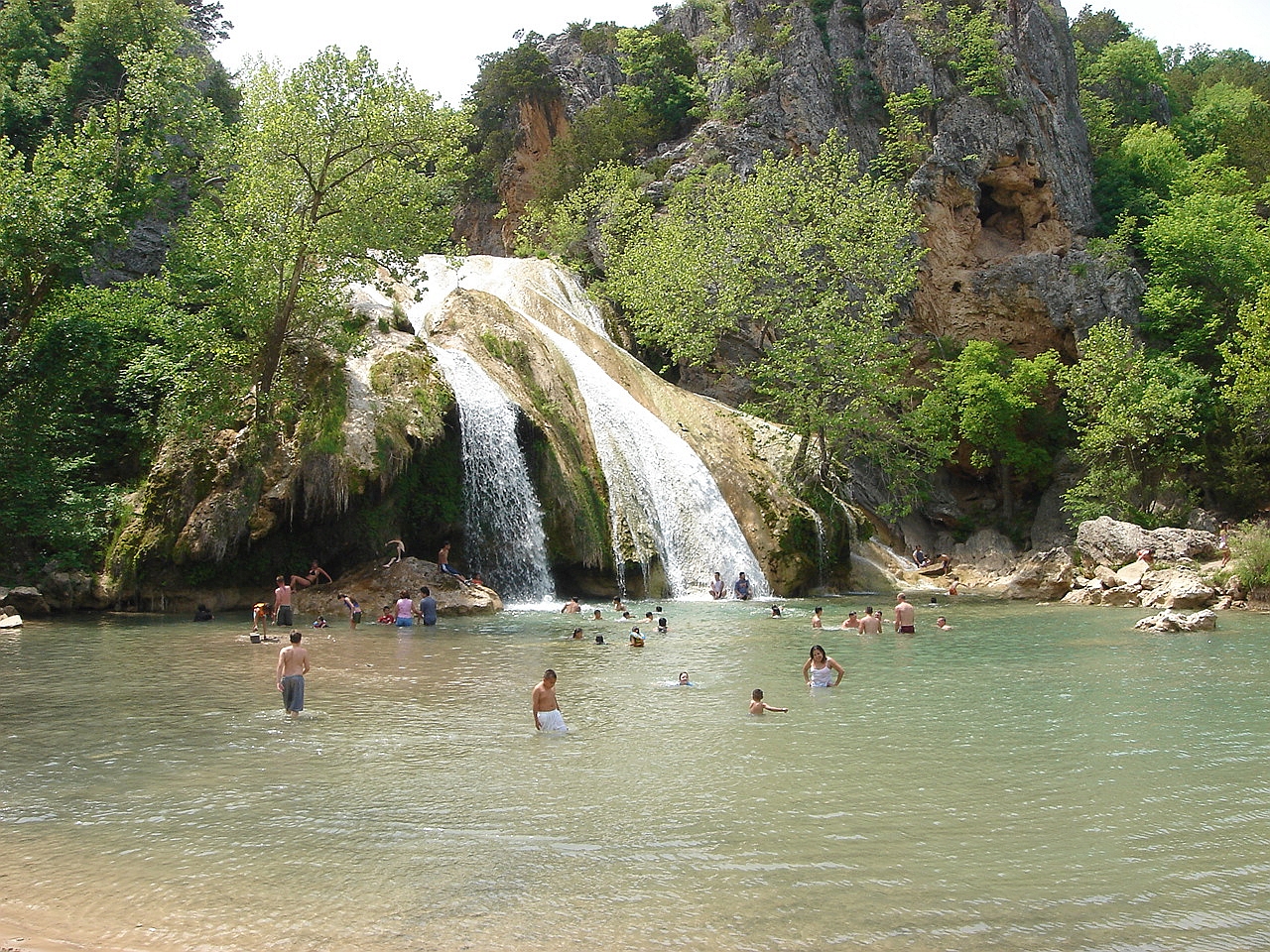 12 Breathtaking Waterfalls in Dallas City That One Must Witness (2023) 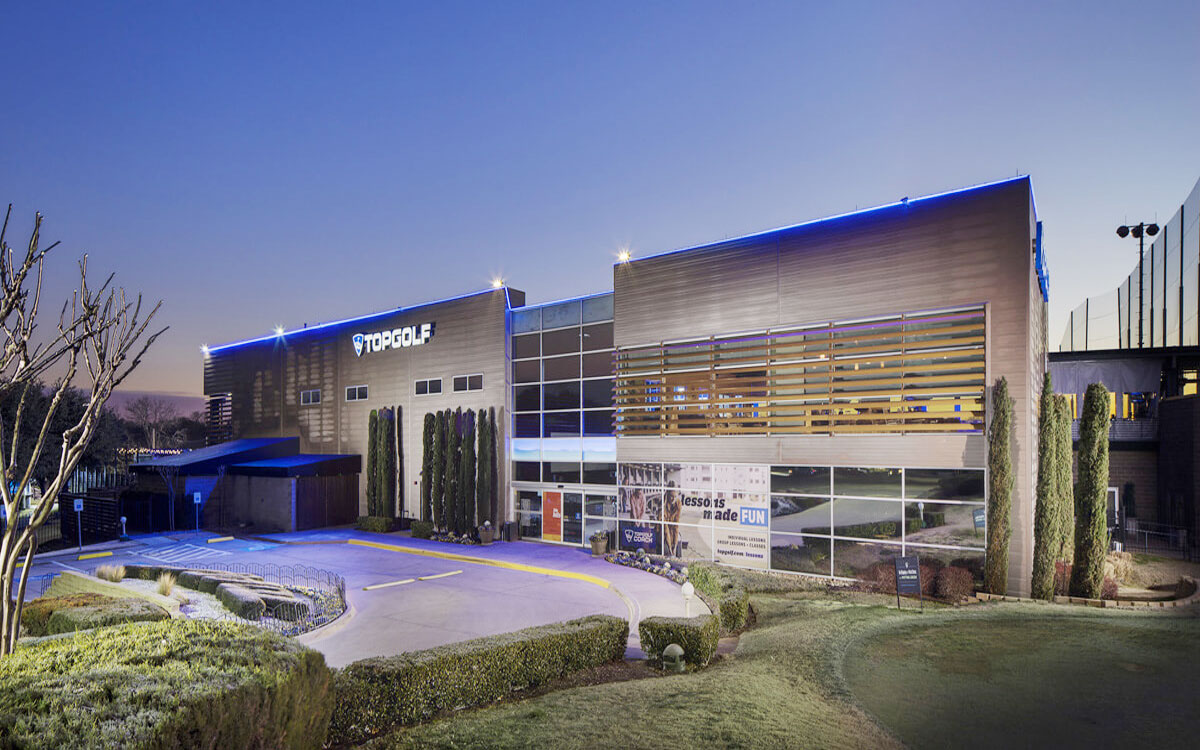 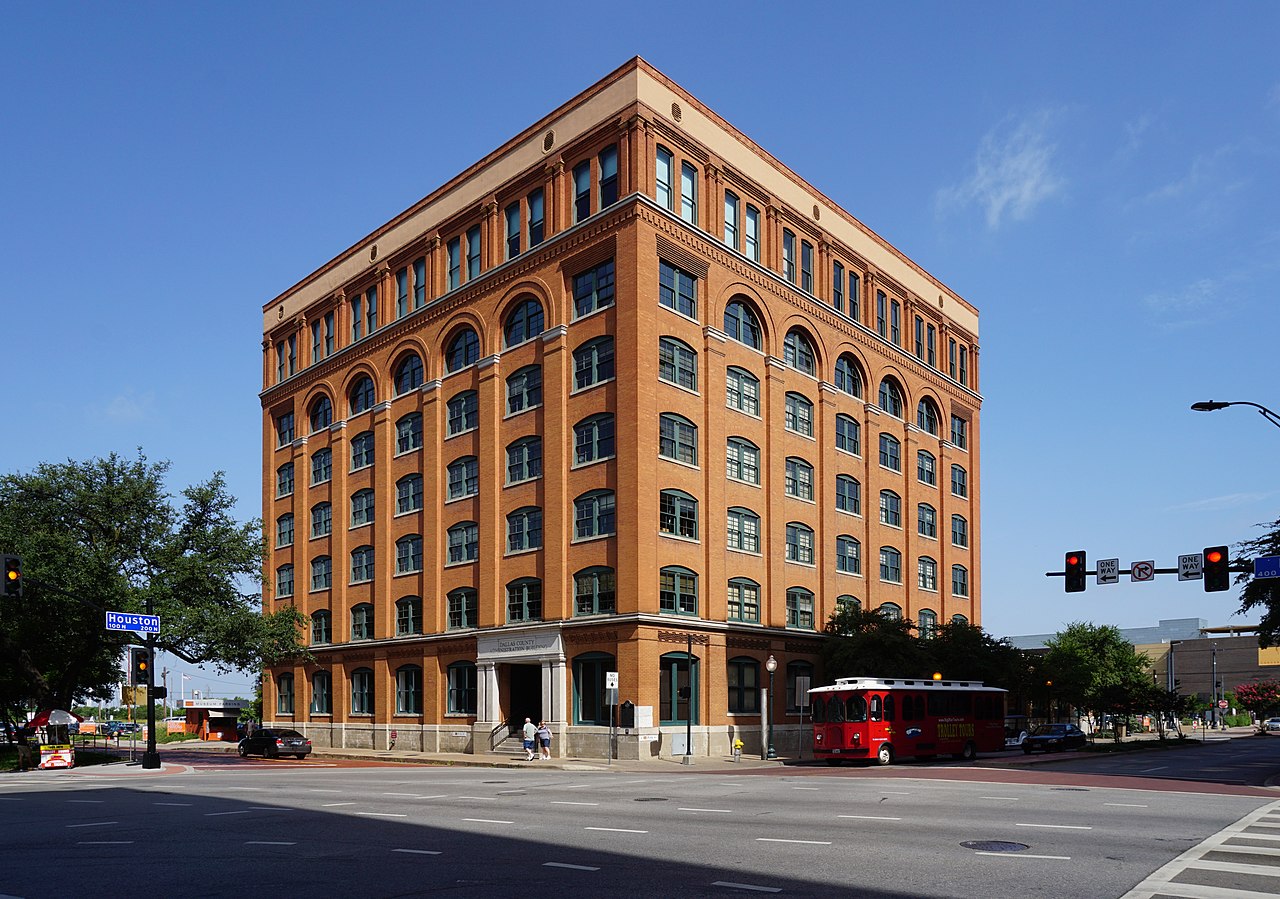