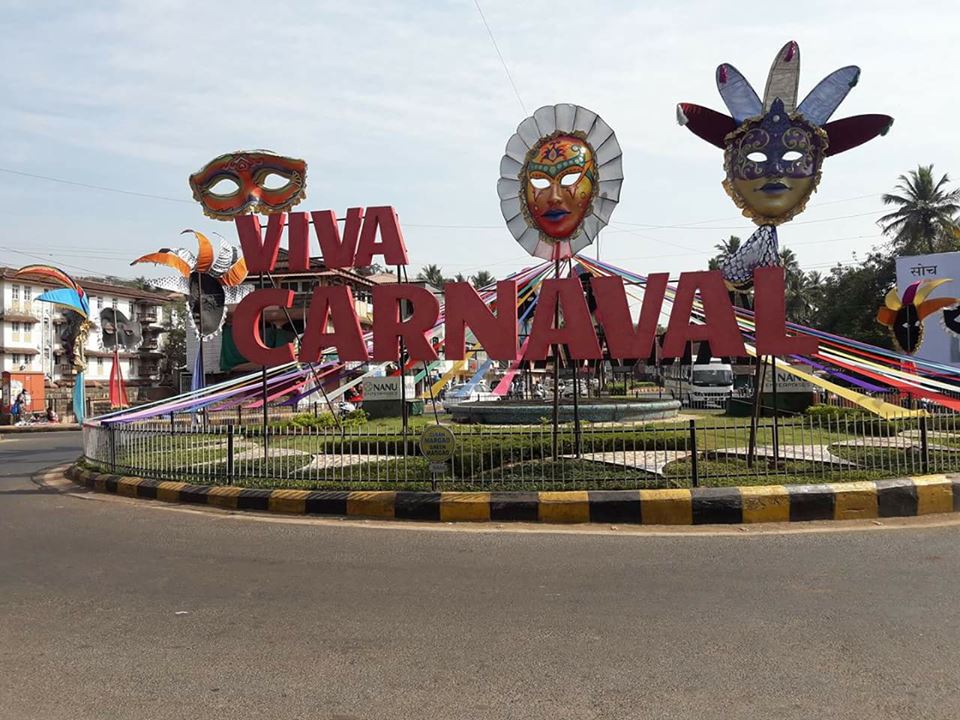 Beyond the shadow of a doubt, Goa is attributed to its beaches, beers, and bikinis. But that is not all; this ultimate party destination is also a land of traditions, culture, and heritage. With a congruous mix of divergent beliefs and traditional thought flow among its inhabitants, Goa celebrates its music, dance, religions, and food festivals with unmatchable vigor and enthusiasm. Dancing and Singing comprise a part of every Goans life. The whole state reverberates with the beats of elation during the festival times in Goa. Not just the inhabitants but tourists and travelers from all over the world are welcomed too by this city during its times of zest to enjoy and let themselves loose in its dazzlement and glamour.

Top 5 Festivals to Attend in Goa

Come, let’s know about the top five of these festivals that take place every year in this jubilant state in detail:

Considered one of the hottest and the most happening festivals in India, Goa Carnival, popularly known as ‘Intruz’ is the only one of its type in the country. Loaded with brilliant scenic views of dazzling colors, elaborative costumes, mind-stirring music, foot-tapping beats, and drool-worthy food, the carnival is the best time for fun and frenzy.

The lanes and the streets are decorated with beautiful and colorful floats which leave the state looking like a wonderland. Comprising of huge parades chaperoned by live bands, gala evenings accompanied with public gatherings, night parties with trendy music, this carnival is the epitome of celebratory happenings in Goa.

Celebrated over a span of three days and three nights, the city forgets to sleep during these days making Goa the springboard of entertainment. The highlight of the festival is the takeover of operations of the event by the legendary King Momo who leads the float parade and announces the initiation of the carnival. Goa Carnival is a not-to-be-missed for anything kind of festival and a must-visit for all the fun lovers of the world.

Known as the best place to celebrate Christmas in India, Goa celebrates this festival in its full essence. Owing to its Portuguese legacy and a population comprising of a vast majority of Catholic Christians, Christmas is considered one of the biggest and the most sacred festival in Goa. The streets get all dazzled up with trinkets, fairytale lights, and many more. The decorations all around the state and the Christmas carols sung during the evening by choirs of young and adult people make for a memorable jingle for the eyes and the ear. The cold evening breeze is believed to be the ultimate community gatherer at this festival which brings people from all walks of life together at just one place to chatter and celebrate this auspicious festival of love and laughter. People from all age groups come together and celebrate Christmas with full fervor and zest in Goa. Churches are adorned with poinsettia flowers and beautiful lights for the midnight mass which is attended by almost everyone. Food and drinks are distributed in large amounts to the needy ones in front of the churches. This festival of goodwill and prosperity is one festival that you must celebrate at least once in your life in Goa. 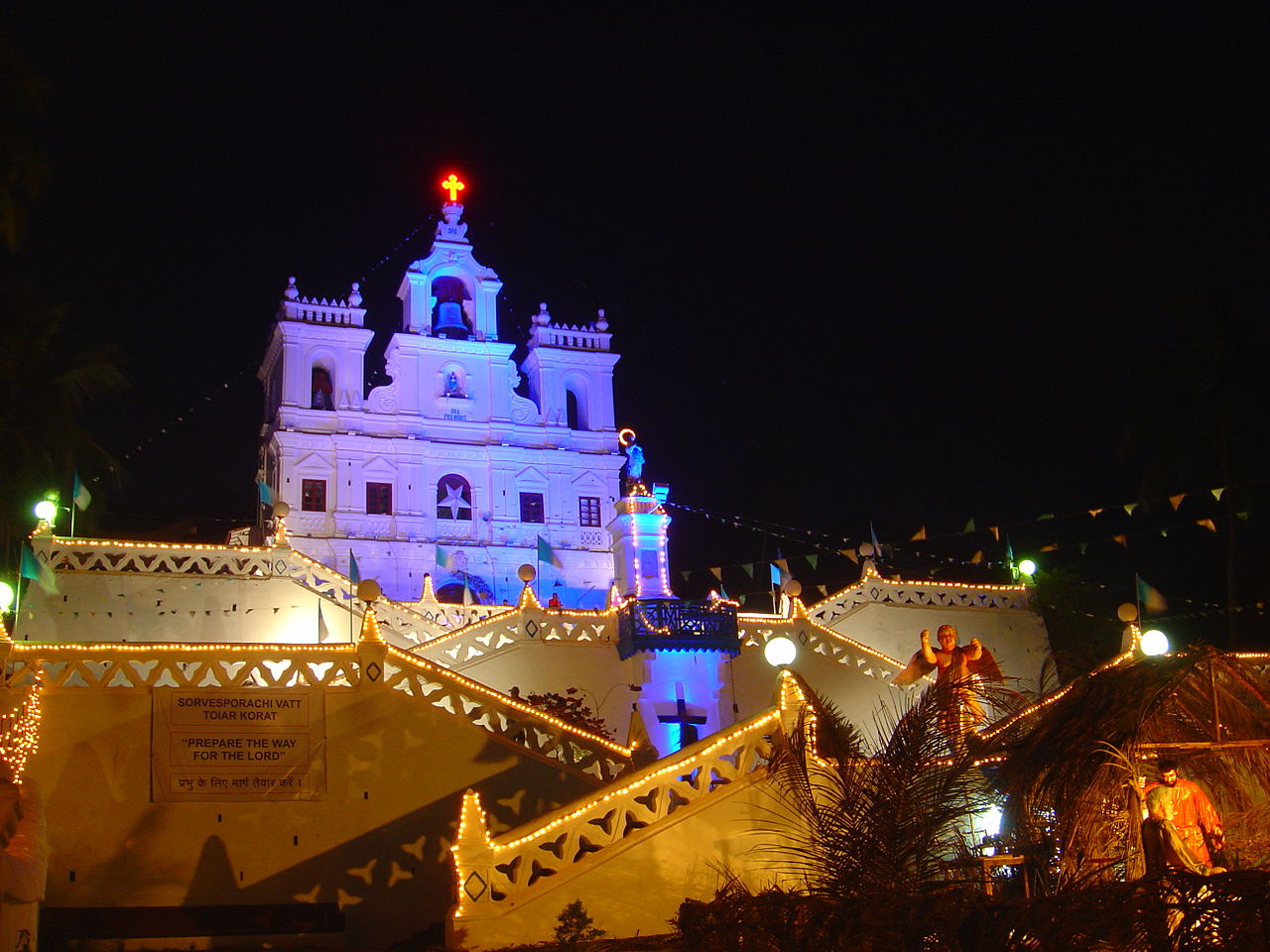 This traditional festival of Goa is celebrated in the honor of Saint Xavier, or popularly referred to by the locals as ‘Goencho Saib’ or the Lord of Goa. Saint Xavier came to Goa in 1543 with a vision to preach Christianity and the Gospels of Jesus to the inhabitants of Goa, Japan, China, and some other Asian countries. Being a hardcore Catholic missionary, he was well reputed among the tribe. He died on 2nd December 1552 about 10 km away from the mainland of China. Legend has it that after the death of Saint Xavier, his last rites were performed and he was buried in a coffin half-filled with unslaked lime. After few months, a member from the Society of Jesus unearthed his corpse to find out that it has not decayed at all. Furthermore, when one of his fingers was cut, blood started oozing out of it. Astonished by this discovery, Francis Xavier was adorned with the title of ‘saint’. 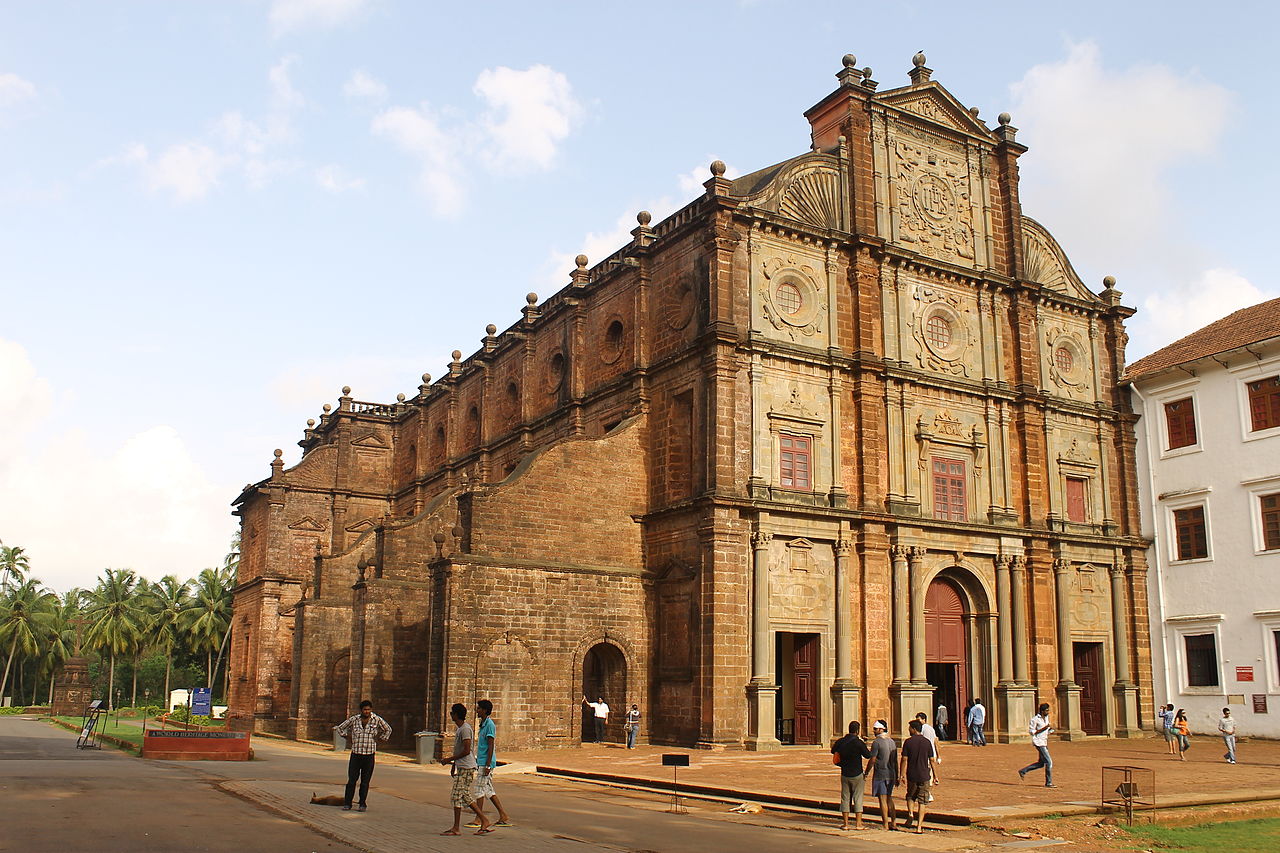 His mortal carcass was then placed in a silver casket inside the Church of Bom Jesus which is popularly known as Basilica de Bom Jesus. Since then, every year this festival is celebrated with great pomp and show to honor him.

Celebrated over a time span of nine days, beginning from the 3rd or 4th of December, the festival attracts devotees from all over the globe. Majestic stalls of food and drinks are set up in front of the church and services begin from 4 in the morning itself. This religious festival is a must to attend to know about the true essence of the city.

An important festival of the Hindu community of Goa state, Shigmo or Shishirotsava is celebrated in the month of Spring around the month of March every year. ‘Sigmo’ is a Konkani word derived using the Prakrit word ‘Suggimaho’ and the Sanskrit word ‘Sugrishmaka’. This Hindu festival is celebrated in two variations: one is Dhakto Shigmo and the other is Vhadlo Shigmo.

Dhakto Shigmo or the small Shigmo is a festival of the farmers, the laborers, and the rural people whereas Vhado Shigmo or the big Shigmo is celebrated by people from various classes and professions on a much wider scale.

The legend behind the festival is that it is celebrated in the honor of the returning warriors who left their families to go fight the enemies. It is believed that a supernatural spirit, known as Gade Padap enter the bodies of the performers on the last day of the festival. 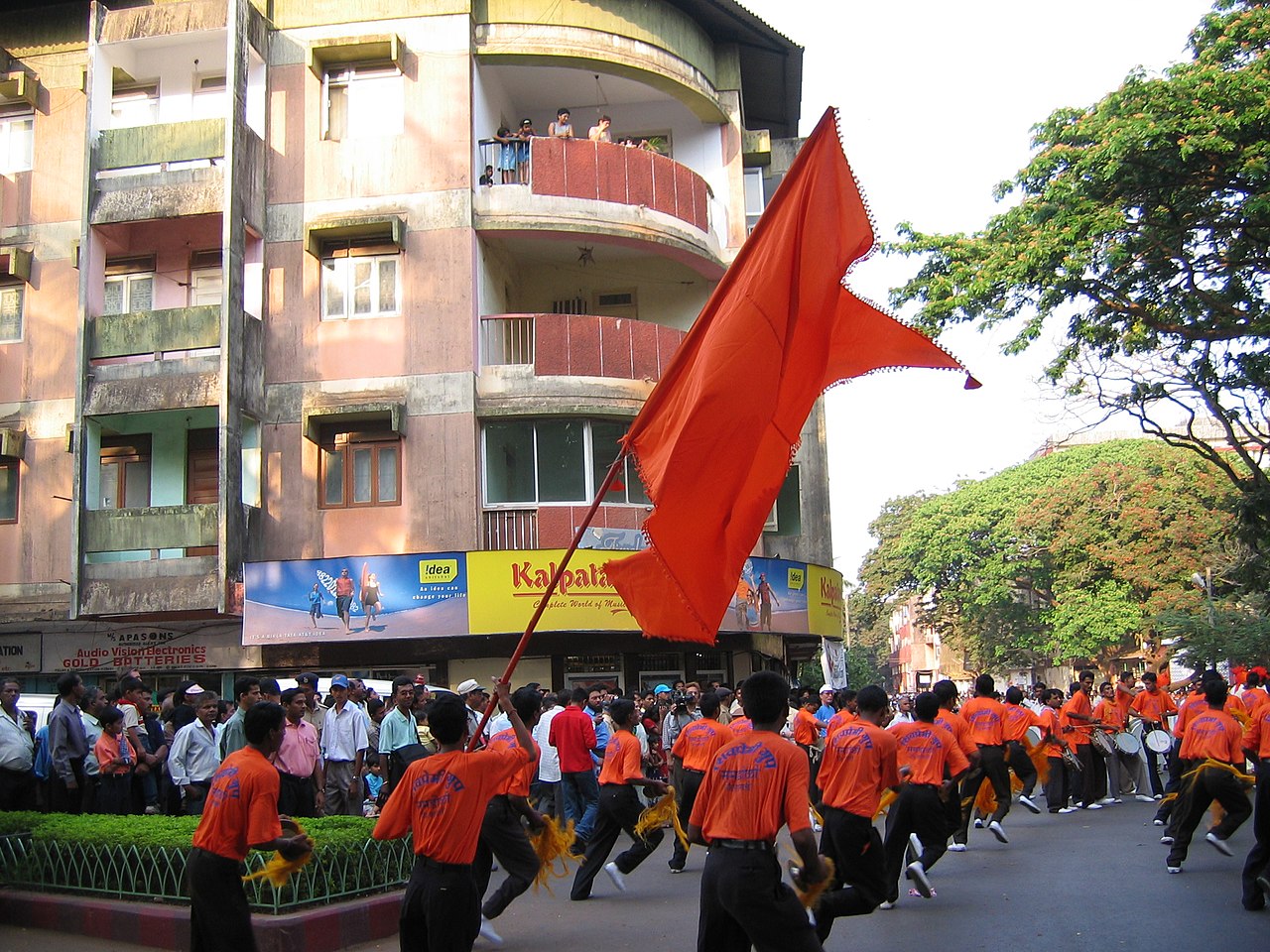 Considered the Hindu version of a carnival, it is a variation of the festival of colors, Holi. The entire city gets adorned with an ocean of colors. Folk dances, street plays, and home-built floats are some of the key highlights of the festival. Celebrated over a timespan of a fortnight, the enactment of Hindu mythological tales takes place over different parts of the state. Because of its grand eloquence, this religious festival attracts thousands of tourists everywhere from all around the globe.

Belonging to the list of the biggest electronic music festivals of Asia, Sunburn returns back to its homeland in the chilling month of December every year. Held at Vagator beach, the festival is home to a great number of legendary personalities and artists of the music industry from all around the globe. Afrojack, Hardwell, Swedish House Mafia, Diplo, Marshmallow are just a few to name. These amazing artists perform live and make the audience groove to their beats of Trance, Electro, Drum and Bass, Psytrance, and many more. This three-day electronic dance and music festival is the one that gives you an experience of a lifetime and leaves you yearning for more. Goa Sunburn is a confluence of heart-quenching music, unmatchable entertainment, soul-satisfying food, and a lifestyle that one will remember all throughout their life. Not just those, water sports are also available during the festival. 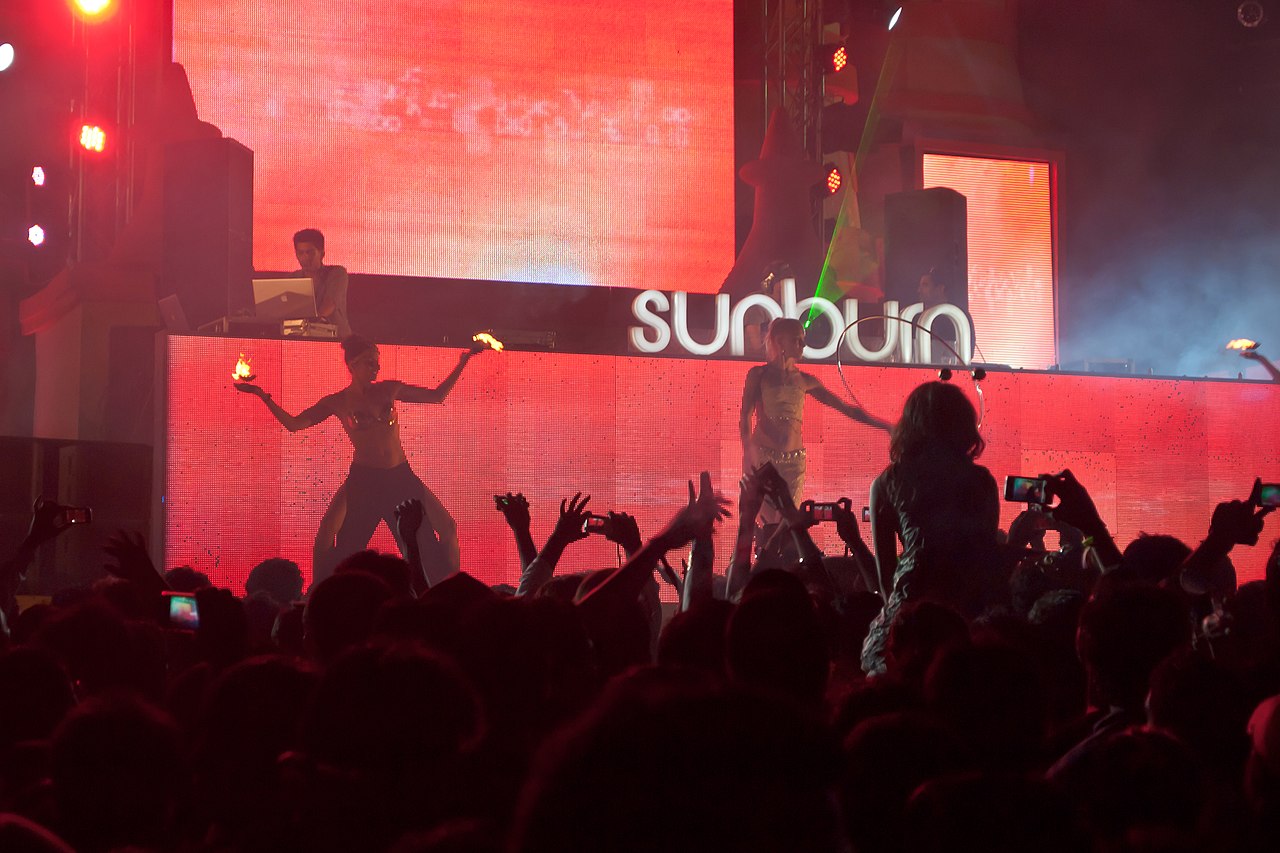 Sunburn is the ultimate music festival for all EDM lovers and its inclusion in the list of ‘10 things to do before you die in India’ is proof enough to showcase its eloquence.

Q1: What Is The Price Of A Ticket For Entry To The Goa Carnival?

Ans: The Goa Carnival does not charge any money for a ticket to the Carnival. It is absolutely free of cost to attend for everyone. However, if one wants to take part in the various activities that take place inside the carnival then they have to pay the set charges for them.

Q2: Which Is The Most Popular Activity To Do At Goa Carnival?

Q3: What Are Some Of The Tips To Keep In Mind While Traveling To These Festivals In Goa?

Ans: Due to the ongoing pandemic, one should not forget to carry sanitizer and hand gloves, if possible. A face mask is a must. Maintain social distancing and avoid direct contact with the crowd as much as possible.

Q4: What Are Some Of The Popular Languages Spoken During These Festivals?

Ans: Although, Konkani is the official language of Goa. Yet some of the locals can speak English, Marathi, Hindi, and Portuguese. 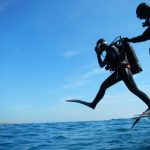 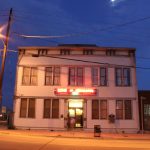 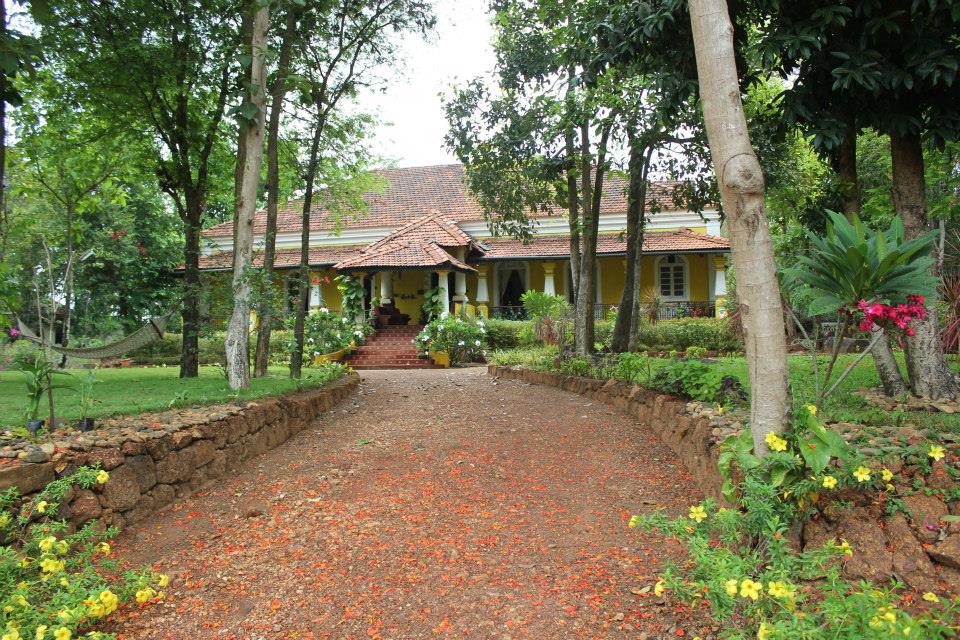 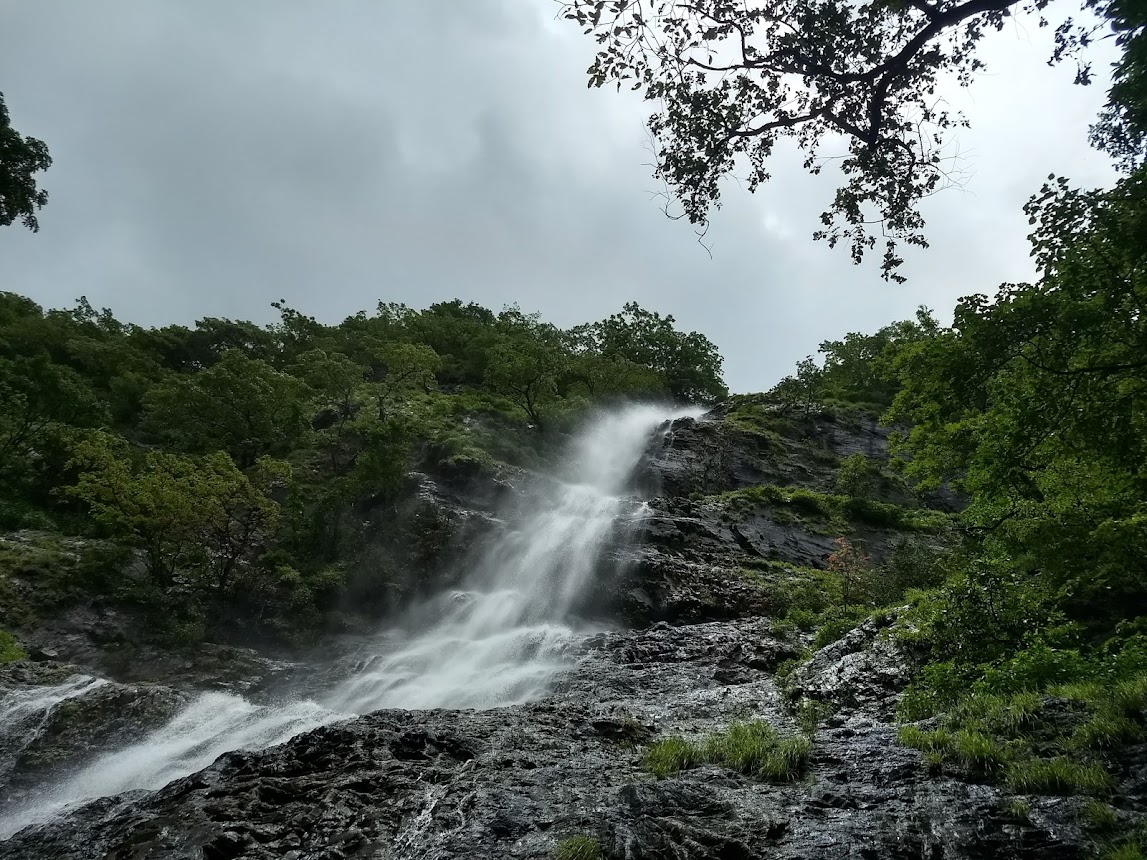 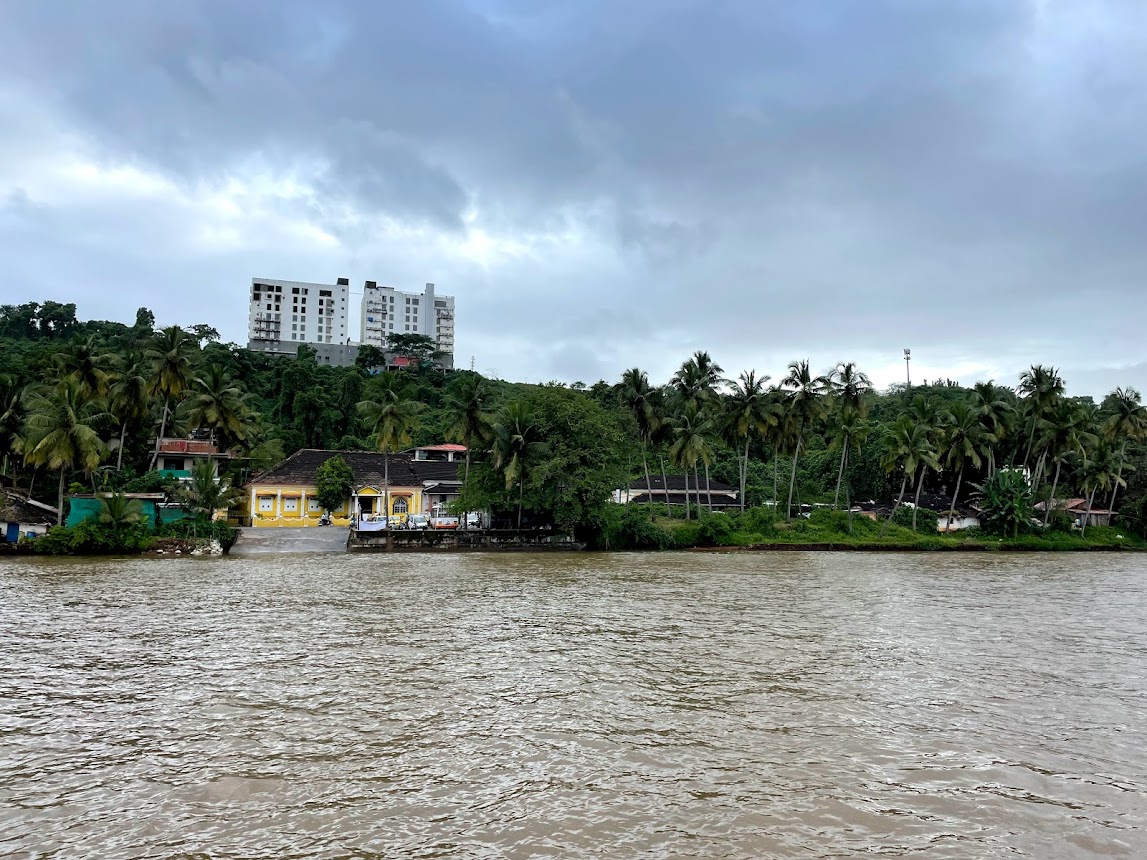