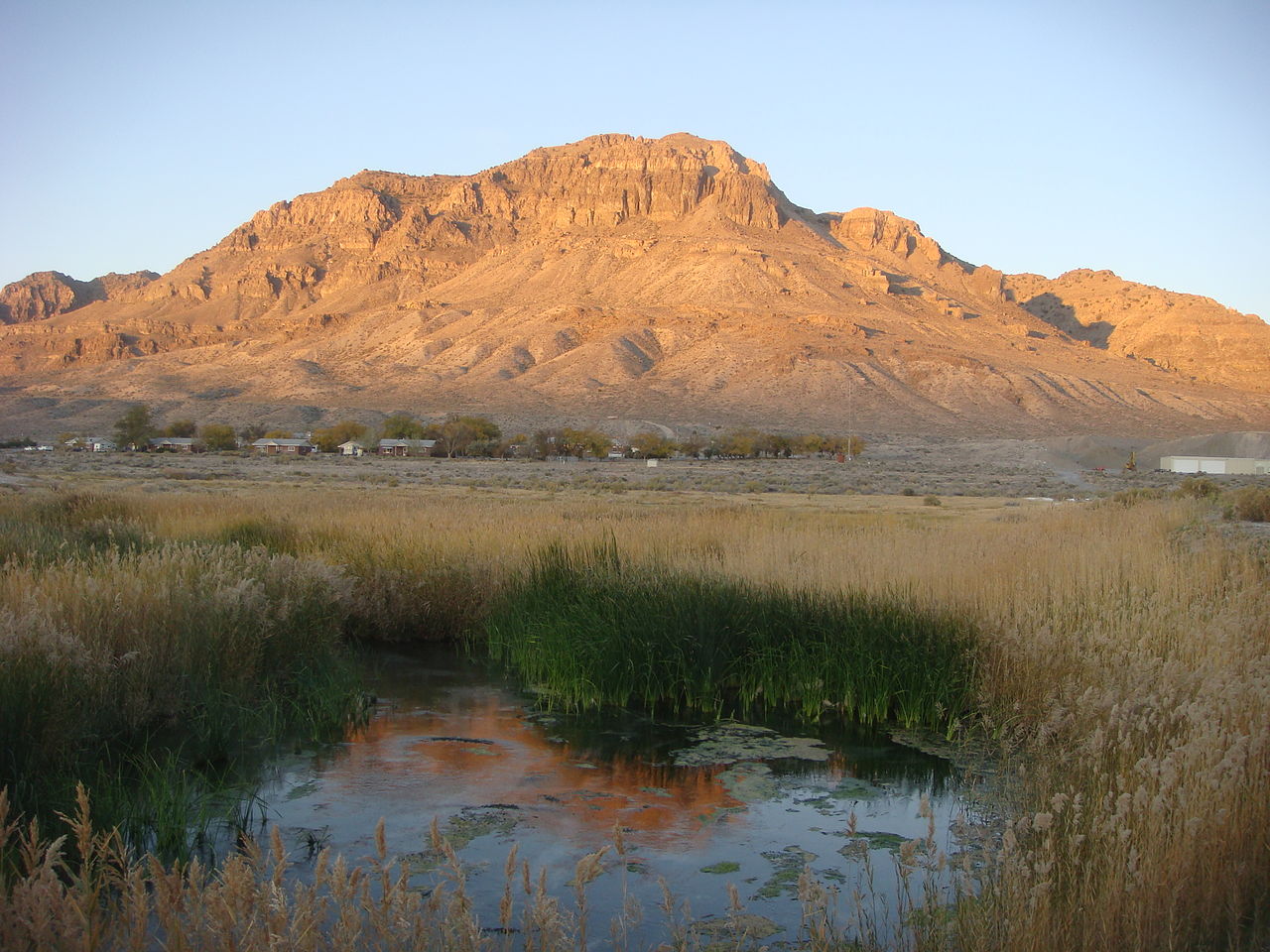 It surprises many people when they learn that Utah is one of the most stunning bird watching destinations in the United States. From the white-tailed ptarmigan to the California condors, Utah provides a wide variety of bird watching opportunities for the avid birder. From the far northern Uintah Mountain range to the southwestern desert in Utah, there are so many places where you can go out and enjoy the natural beauty of the state while catching sight of many exotic birds.

Utah not only has a huge diversity of bird species, but it also offers a wide range of locations for bird watching. State parks, national parks, local parks, state wildlife management areas, national forests, federal refuges, and federal public lands, there is no dearth of places for the avid bird watcher. And even then, these are only a small portion of the many possibilities for bird watching in Utah.

If you are a fan of bird watching, here is a list of the top bird-watching location in Utah based on the total number of species that have been observed and recorded at these locations.

One of the top-most bird-watching spots in Utah is the Fish Spring National Wildlife Refuge. A whopping 289 species of birds have been spotted and recorded so far on this small and remote wildlife refuge. However, it can be a bit of a drive for visitors who want to visit this place. You have to drive for around three hours from Salt Lake City, with a greater portion of this route being on the historic dirt road popularly referred to as the Pony Express Trail of Utah.

The Fish Spring National is a small wildlife refuge, nearly 17,992 acres in size. Approximately 10,000 acres of this refuge are designated as a wetland. This is why this area is of great importance to migrating and resident birds in this otherwise very arid desert region.

Another great enjoyment for tourists who drive up to visit this wildlife refuge is the opportunity to view the wild horses along the Pony Express Trail.

If you are driving up to the Fish Spring National Wildlife Refuge, plan ahead and carry plenty of food and water with you as the remoteness of the place means you are unlikely to find too many things on the way. Also, make sure to fill your gas tank beforehand. Another thing to keep in mind is that there are several stretches along the Pony Express Trail where there is no cell phone network coverage/. However, you are likely to get some cell phone coverage is there on the refuge itself.

The Bear River Migratory Bird Refuge is another well-known bird-watching spot in Utah. However, not many people tend to visit this place. As of 2020, 264 bird species have been spotted and recorded at this refuge. This spot is known for having one of the greatest diversity of birds, especially waterbirds. It is a great idea to visit this place for bird watching during the spring and fall migration season, as the sheer numbers of birds that migrate through this 77,000-acre wildlife preserve are astounding.

One of the most beautiful sights you get to see here is the thousands of tundra swans that migrate through the Bear River Refuge during the spring migration period in late March to early April.

Lytle Ranch Preserve is an important bird-watching location in the southwestern part of Utah. As of 2020, nearly 276 species of birds have been observed and recorded at this location. This bird reserve is owned and operated by Brigham Young University, and there are over 600 acres of animal and plant diversity for visitors to enjoy. The place is open to the public, including bird watchers from all over the world who come here and have frequently added new species to their life lists.

One of the most popular spots to watch birds in northern Utah is at the Antelope Island State Park. Avid bird watchers here have spotted and recorded 258 species of birds at this state park to date. Not only is the state park a fascinating and unique place, but the wildlife habitat also is a very popular location for locals and tourists alike. Since this is a state park, you will need to get a day-use or a year-round park permit to visit the park for bird watching.

While you can spot birds from all over the park, but the best location to head to for bird watching is the Garr Ranch facilities. Here you will find a large grove of trees that numerous bird species have made their home throughout the year.

This is perhaps one of the most centrally located bird-watching spots in northern Utah. Situated in Farmington, this is a state-owned wildlife preserve that offers a wonderful opportunity for bird watching. To date, 252 species of birds have been observed and recorded here. 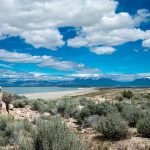 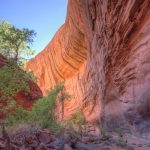 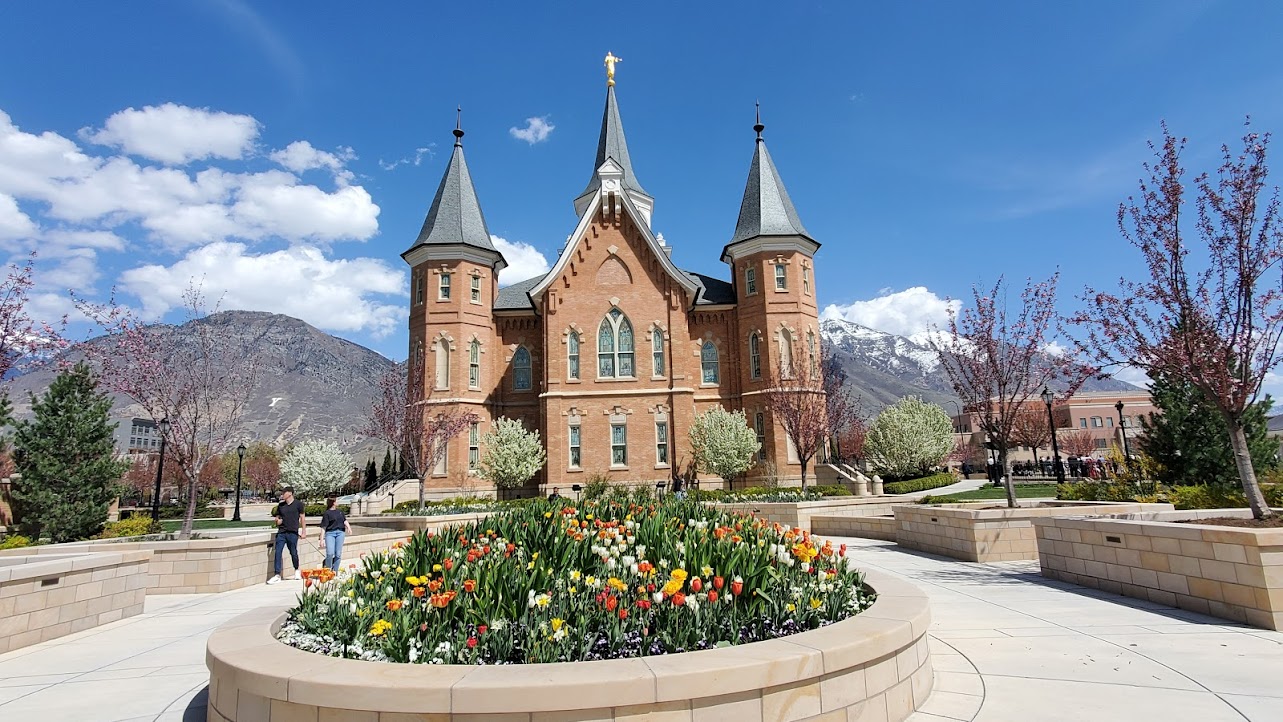 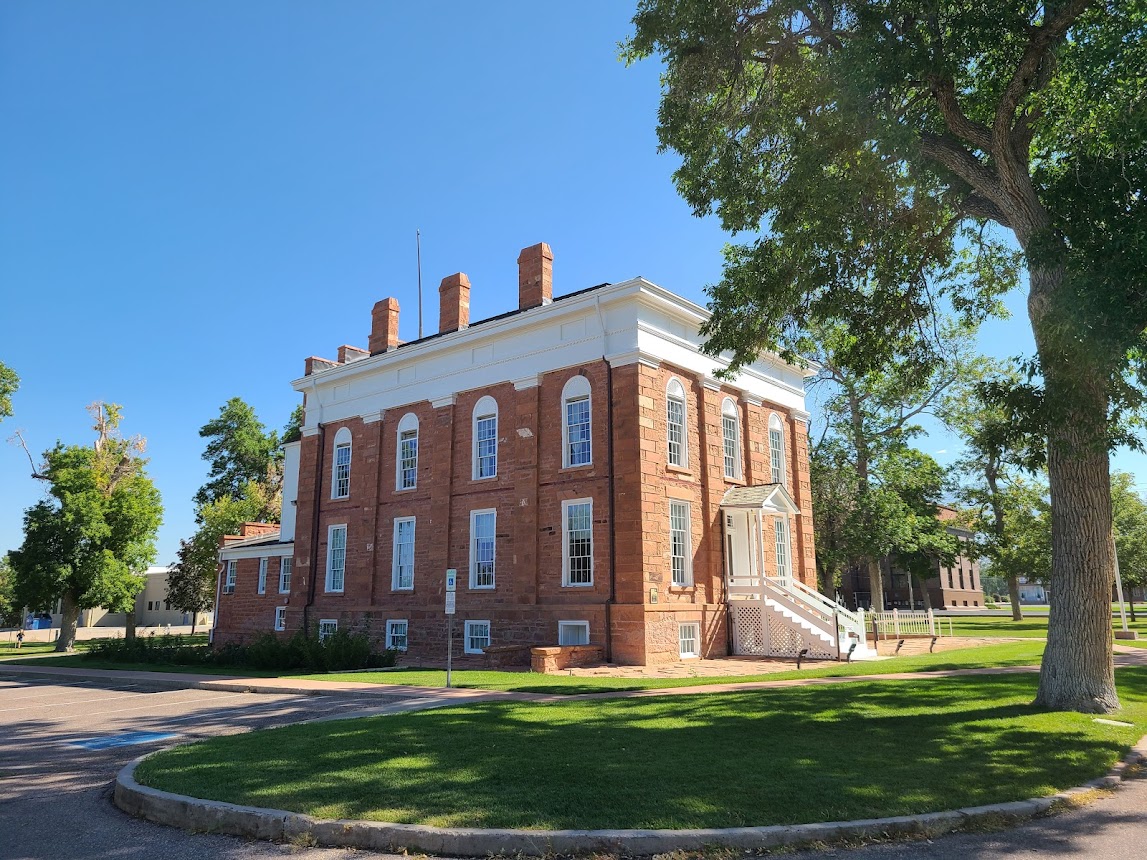 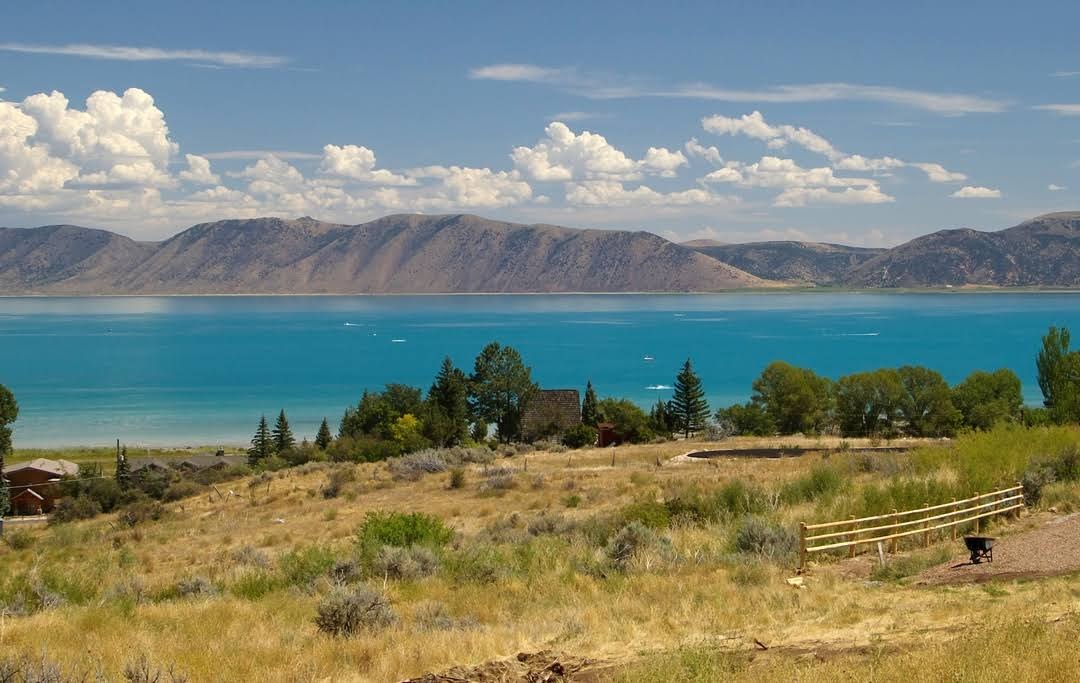