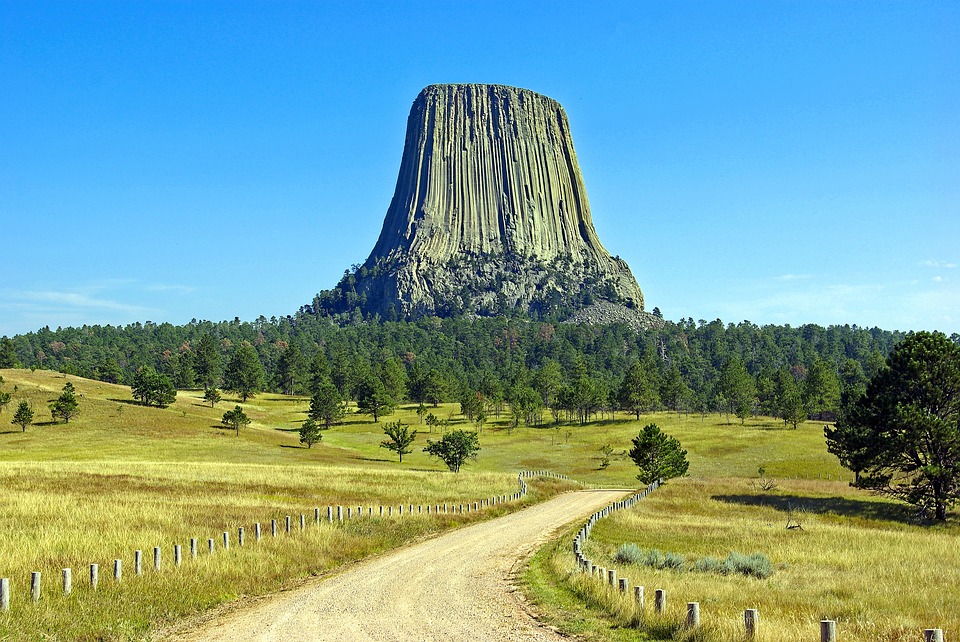 Strange and Wild Landmarks in Wyoming (2023)

Located in the heart of the US, the beautiful state of Wyoming is home to many strange and wild landmarks. Full of natural and historical landmarks, there is much to see and do in Wyoming. It is the tenth largest state in America, but it has the lowest population in the country. Home to two of the most stunning national parks of the US, Yellowstone and Grand Teton, anyone who has visited Wyoming will tell you what a breathtaking location this is.

Strange and Wild Landmarks in Wyoming

So if you are planning a trip to Wyoming, here are some of the top-rated strange and wild landmarks in Wyoming that you simply must check out.

Hundreds of years of erosion have created this strange attraction in Wyoming – the Devils Tower. This is a massive, once-hidden monolith that appears massive, towering 1267 feet over the Belle Fourche River near Sundance. There is a park that surrounds this national monument, which is home to many deer, prairie dogs, and many other wildlife. The monument is surrounded by exotic woodlands, fragrant pine forests, and grasslands.

Many people also know this monument as Bear Lodge. The monolith is considered to be a sacred place for many Indian American tribes in the region, including the Cheyenne, Crow, Arapaho, Kiowa, Shoshone, and Lakota. Devils Tower was also designated as the country’s first national monument in 1906 by then President Theodore Roosevelt.

The Heart Mountain is a strange landmark of Wyoming located just outside of the small town of Cody. It used to be a part of the Absaroka Mountain Range earlier. However, no one exactly knows how this 8123-foot peak moved around 25 miles away from its original location all by itself. That is the unique mystery attached to Heart Mountain. Many locals insist that it was the work of aliens and giants, but scientists, of course, have a more different and less stunning explanation. 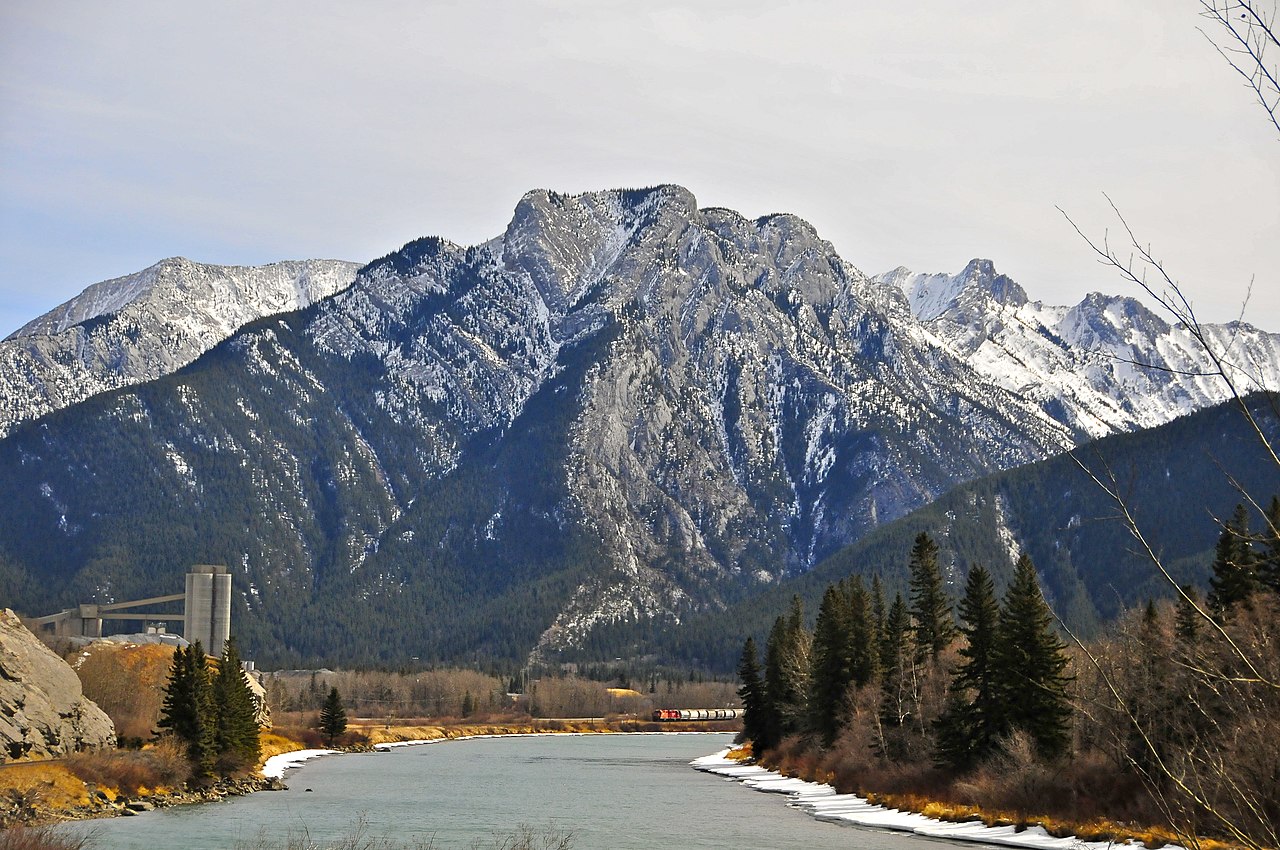 It is known that around 50 million years ago, there was a series of major volcanic eruptions that rocked the Absaroka Range. Water-filled ditches located within the heart Mountain are known to have become filled with lava, which heated the water as well as the surrounding rock. Since there was nowhere for the hot water and lava to escape from, the mountain sort of became a gigantic pressure cooker, which eventually lifted the rock and caused the mountain to slide away from its original place. While some researchers predict that the slide took place over 1000s of years ago, others predict that the entire journey of shifting from its place actually just lasted less than half an hour. This means that the huge mass of rock must have traveled at an average speed of over 100 miles per hour.

So paying a visit to this mysterious mountain range that got separated in the strangest of ways is a must if you are in or around the town of Cody.

Located just a couple of miles north of Rock Springs in the Red Desert of Wyoming, the Killpecker Sand Dunes are a strange sight indeed. This is because it is one of the only seven ‘booming’ or singing sand dunes in the world. So when you come to the Killpecker Sand Dunes, be prepared to hear a distinctive roar or whistling sounds at this unique landmark. 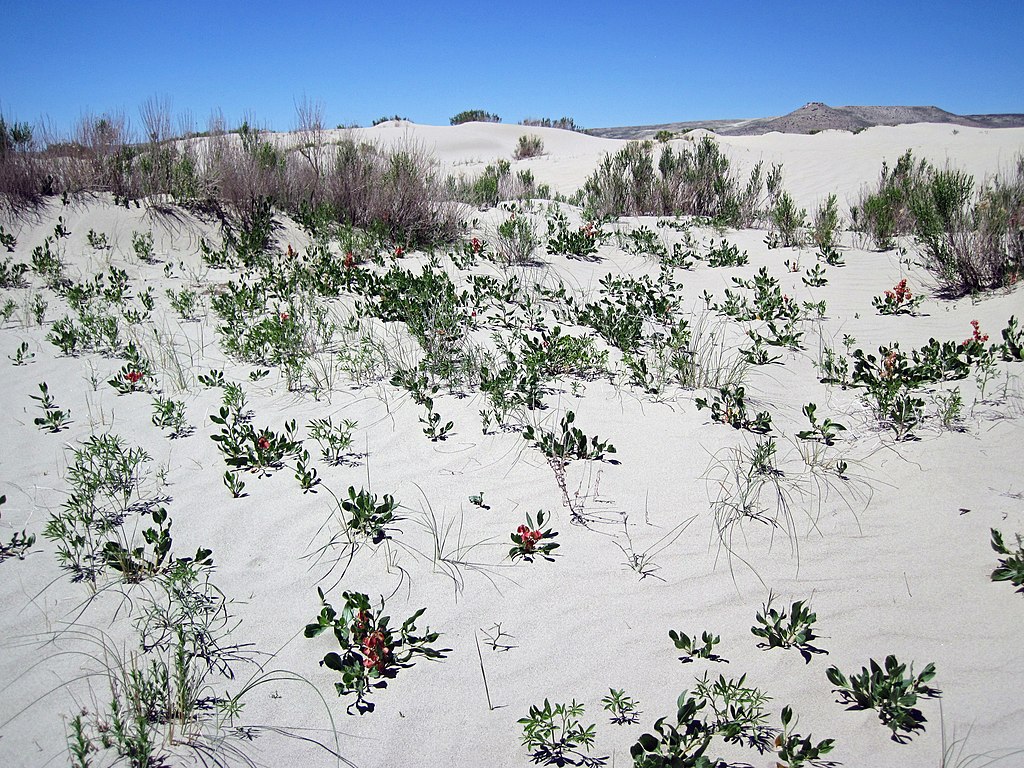 Many visitors often wonder how these sand dunes actually sing? Well, the sand grains at the Killpecker Sand Dunes are rounder and more polished than the sand grains of other non-booming dunes. So, when the wind passes over the sand dunes, or visitors to the dunes walk on the grains, the smooth sand tends to slip and slide down the sides of the hills, which produces the unique sounds that have earned this monument its strange fame over the years.

Boar’s Tusk is actually the heart of an extinct and eroded volcano that protrudes majestically out of the Killpecker Sand Dunes. In an otherwise flat landscape, Boar’s Tusk is the one landscape that you can spot from miles away. This volcanic plug is one of the two geologically formed landmarks in Wyoming, with the other being the Devils Tower. 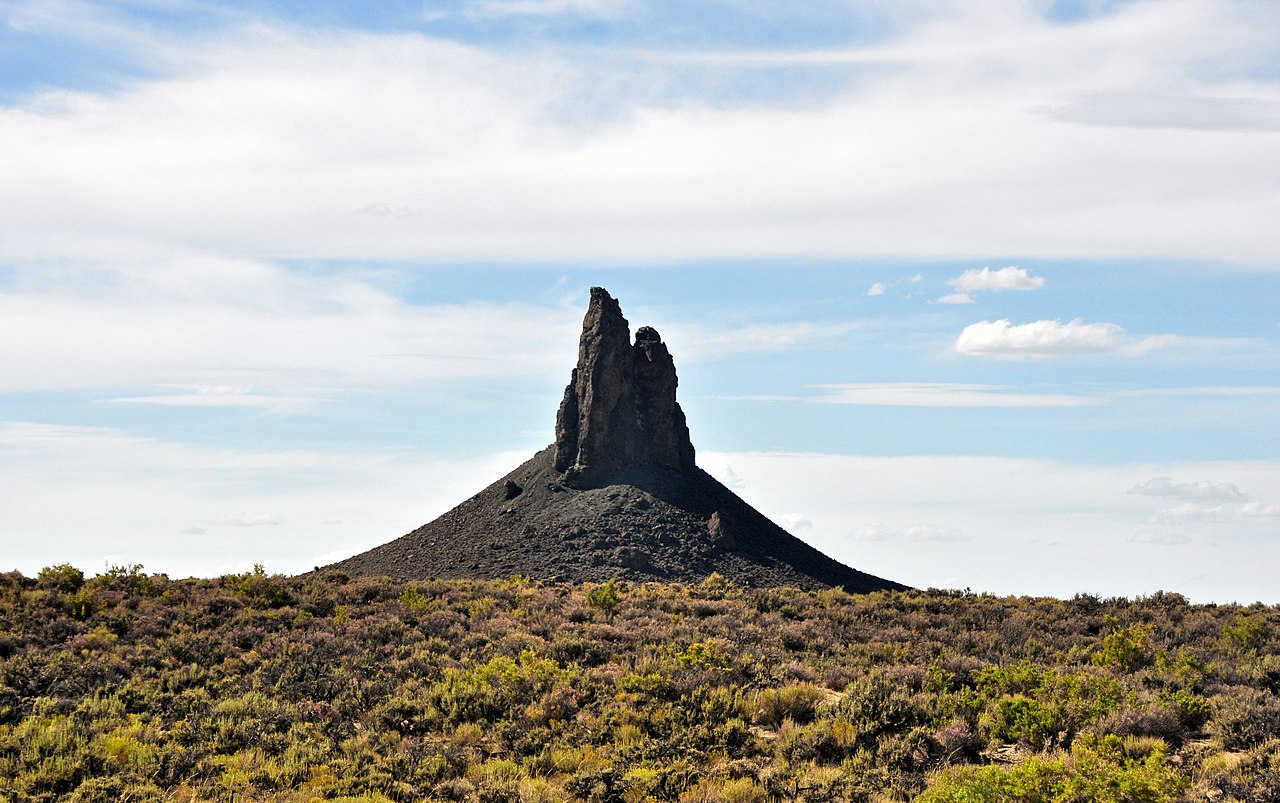 The spire that takes you up to the summit of Boar’s Tusk is known as Rock Point or Sentinel Point. It is ideal to have four-wheel-drive vehicles to check out Boar’s Tusk and the surrounding Red Desert if you want to venture out of Rock Springs.

Located outside of Lander within the Sinks Canyon State Park, this unique and strange sight is home to a disappearing river. The middle fork of the Popo Agie River comes gushing out of the Wind River Mountains and keeps flowing normally until it suddenly takes a curve into a large cave and then proceeds to descend underground. This area has been aptly named as ‘The Sinks.’ The river then magically comes out again around a quarter-mile away to form a large pool known as the Rise. 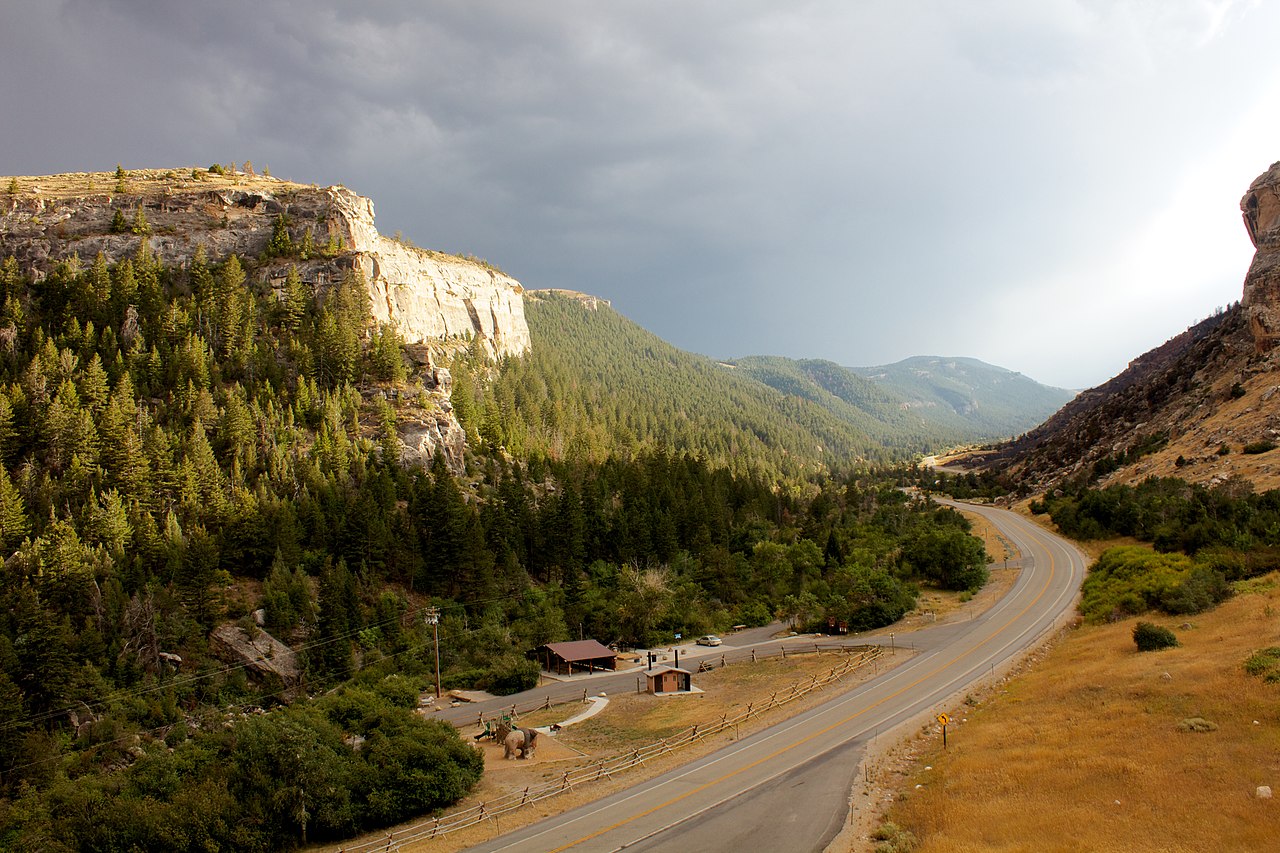 Until recently, no one knew that the water present at the Rise was the same water that disappears suddenly into the Sink. Scientists tested this out with the use of colored dye. These tests also revealed that much more water actually emerges at the Rise than what can be originally found at the Sink. This phenomenon still remains unexplained for scientists who have been trying to unravel this mystery for many years.

Another wonderfully strange and wild location you must check out in Wyoming is the Castle Gardens. Located 45 miles east of Riverton, Castle Gardens serves as the perfect canvas for hundreds and hundreds of examples of Native American rock art known as petroglyphs. Over the years, the wind has eroded the sandstone outcroppings here and turned them into towers and turrets, giving the whole place an appearance like a stone fortress. Visitors can easily identify warriors, turtles, shields, and many other designs that have been carved and painted into the rock. 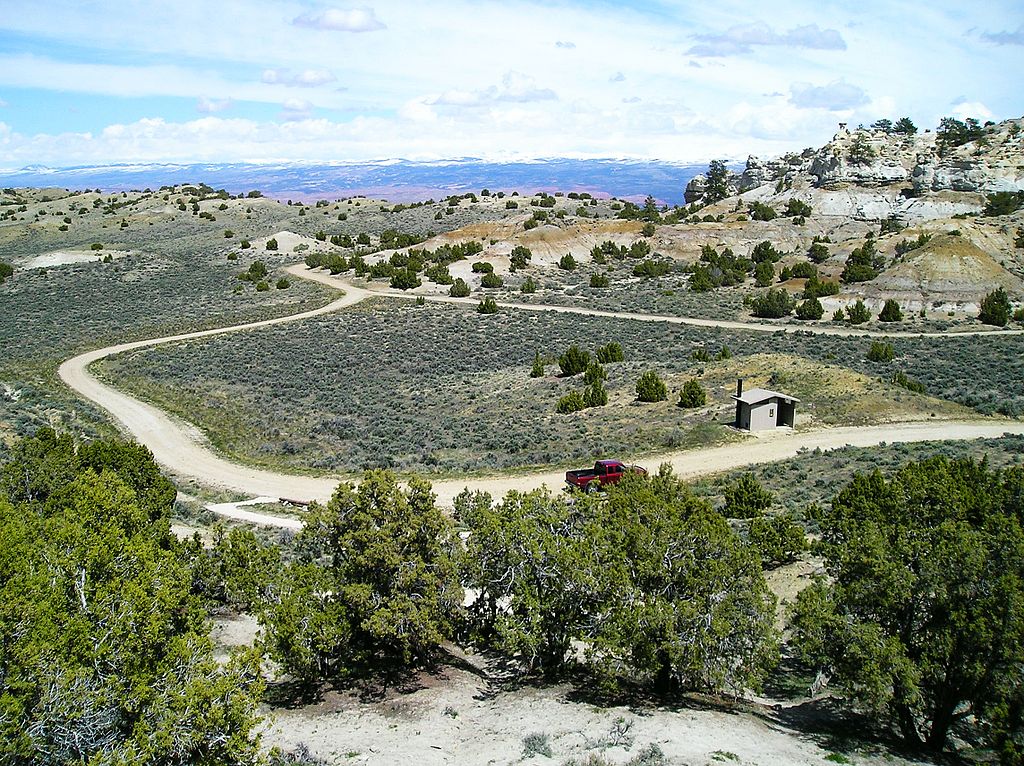 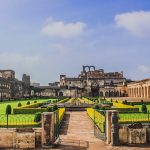 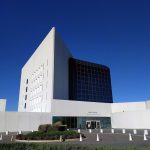 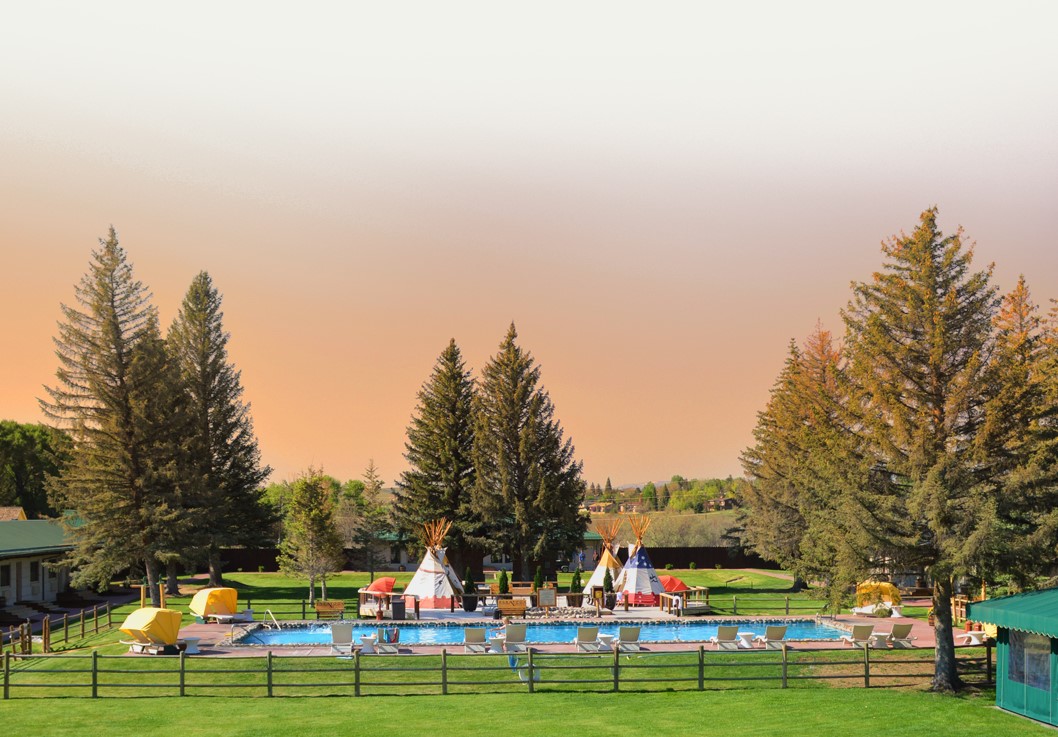 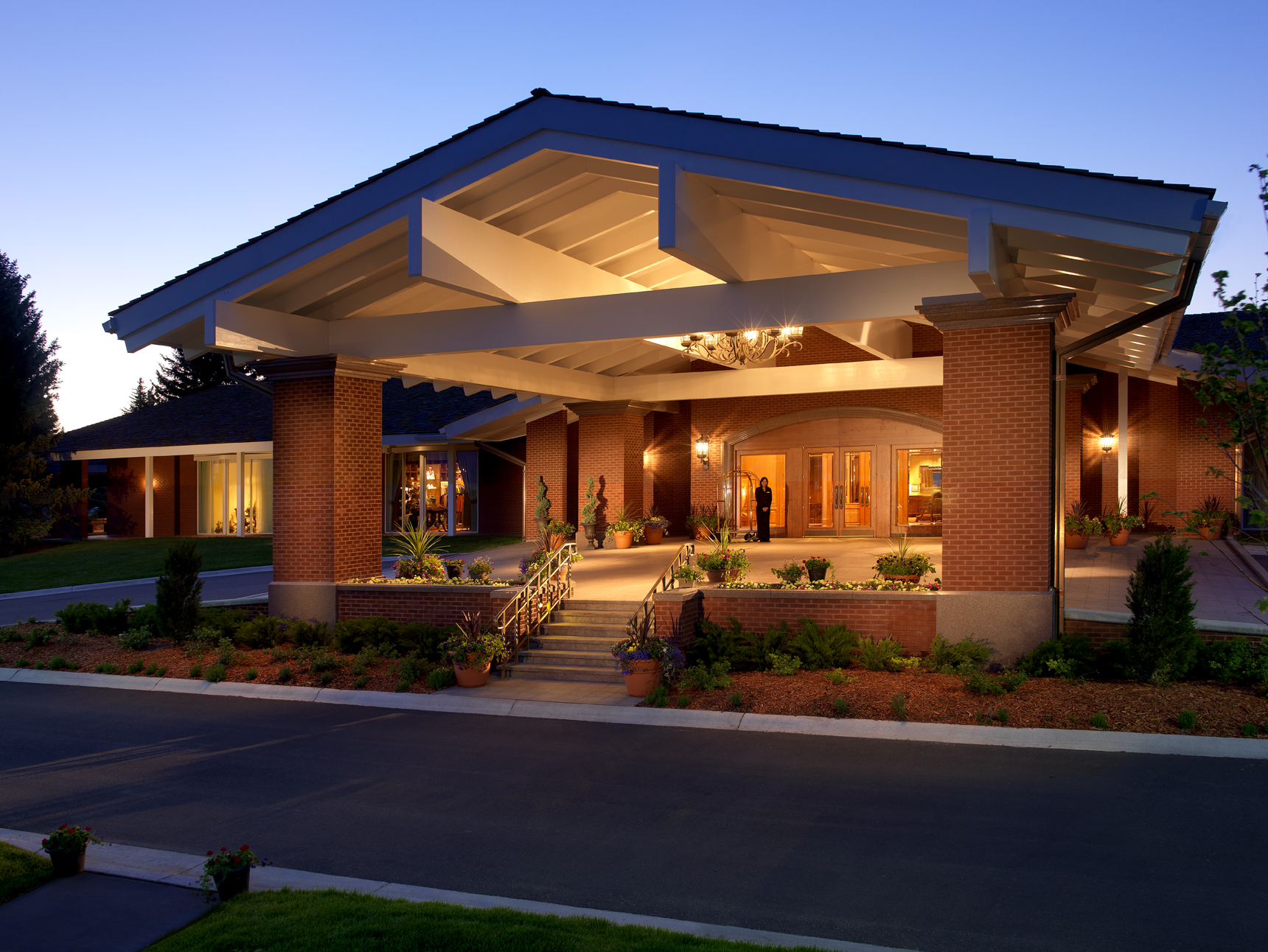 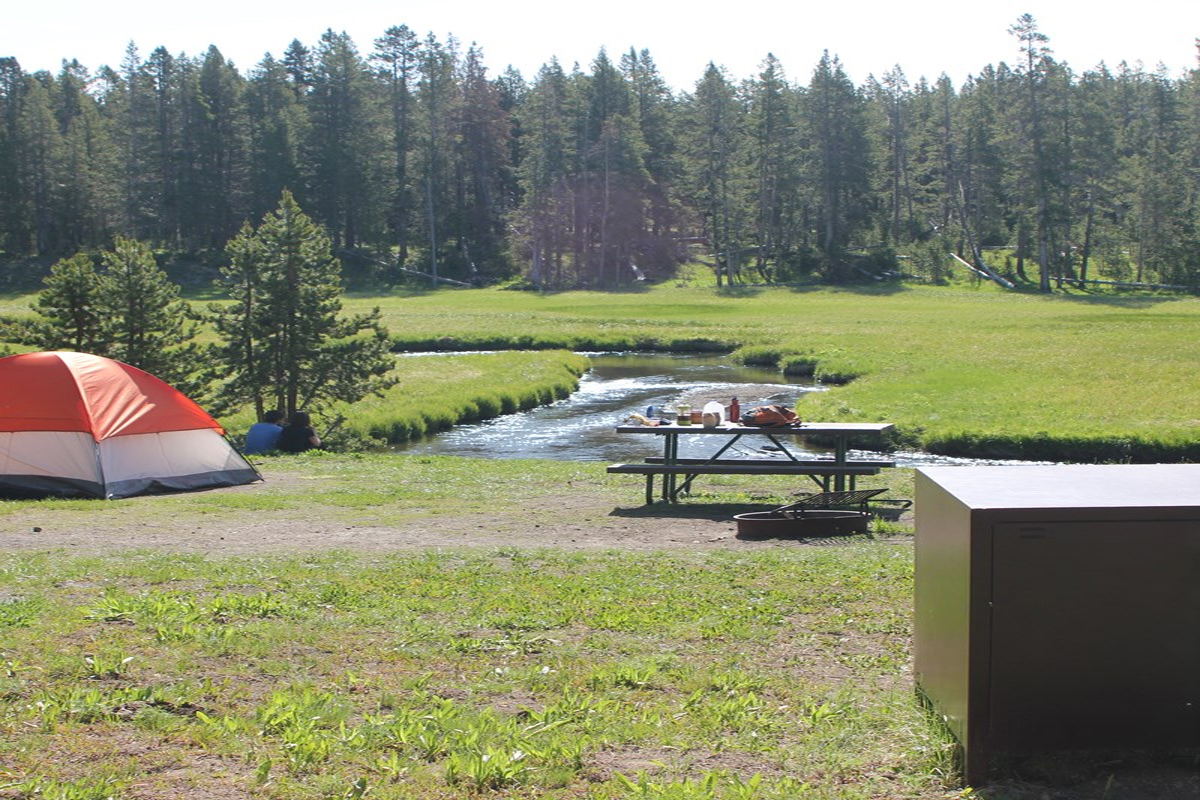