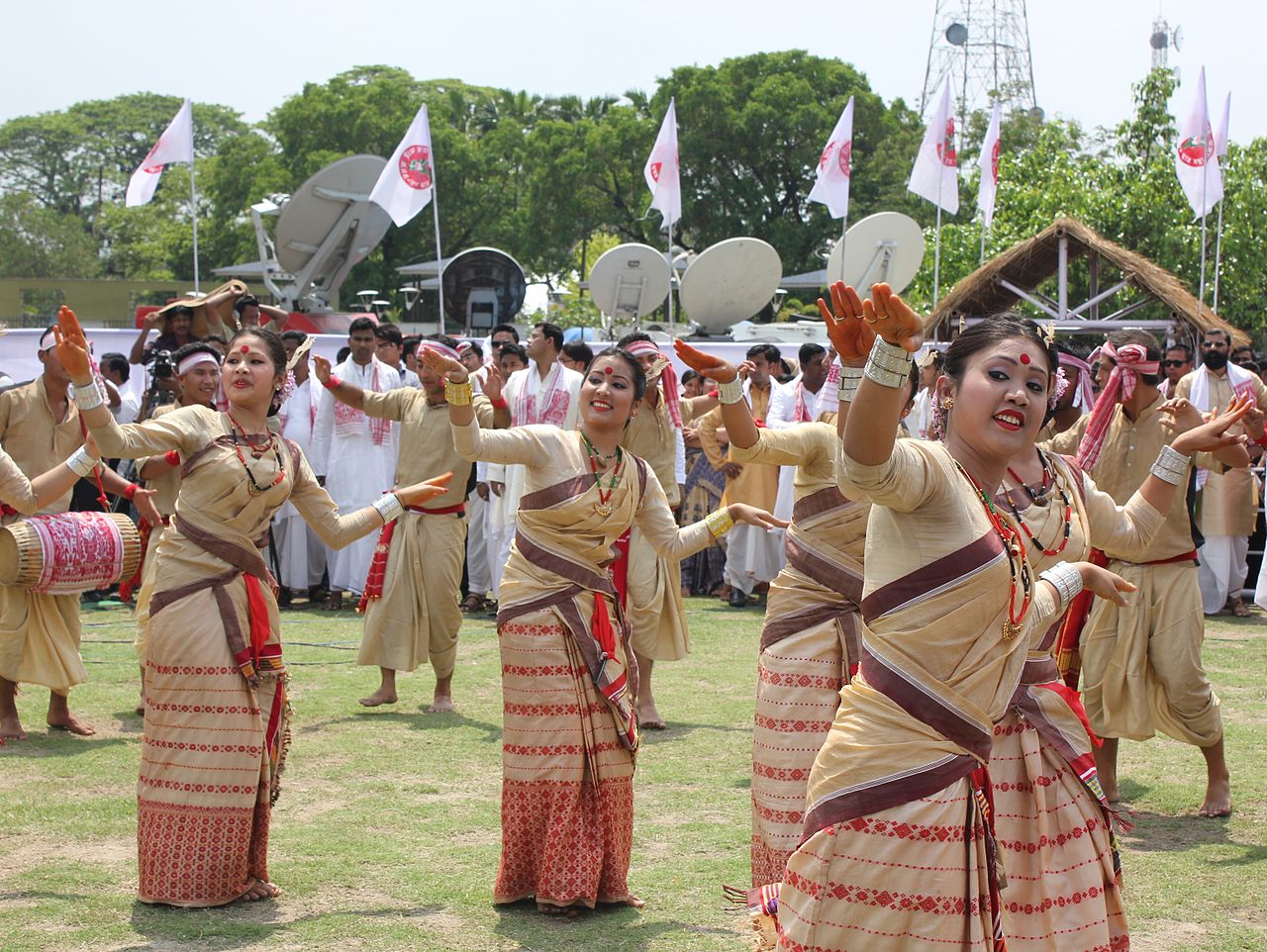 No matter which state you talk about, as long as it is a part of India, then you will find a diverse range of festivals being celebrated there. When talking about the North-eastern state of Assam in particular, it is no different. Assam is considered as a very colorful state of the country where the local people celebrate a ton of fairs and festivals with utmost vigour, pomp and show. As spectators as well as participators, the level of grandeur and energy you get to experience during the celebrations of these festivals in Assam is just another level. One can categorise most of the festivals of the state of Assam in three major categories which are Agricultural festivals, folk festivals and religious festivals. Like the entire country, the state of Assam also boasts of being a home to a diverse population.

You can find people belonging to various different communities and tribes living in this beautiful state of Assam. The best part is that though they may belong to different communities and may have different traditions as well as caste, they participate with equal excitement in the celebration of all kinds of occasions, making it even more appealing. Are you also planning a vacation to Assam but want to do so during a festive time? If yes, then you don’t have to worry anymore because in this article we have brought for some of the popular festivals celebrated in Assam. Continue reading to know more!

Visiting Assam during the celebration of any of these colorful festivals will give you a chance to experience the rich heritage the state boasts of and the unique lifestyle of the local people of the state of Assam. Have a fun vacation! 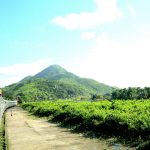 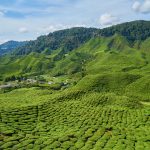