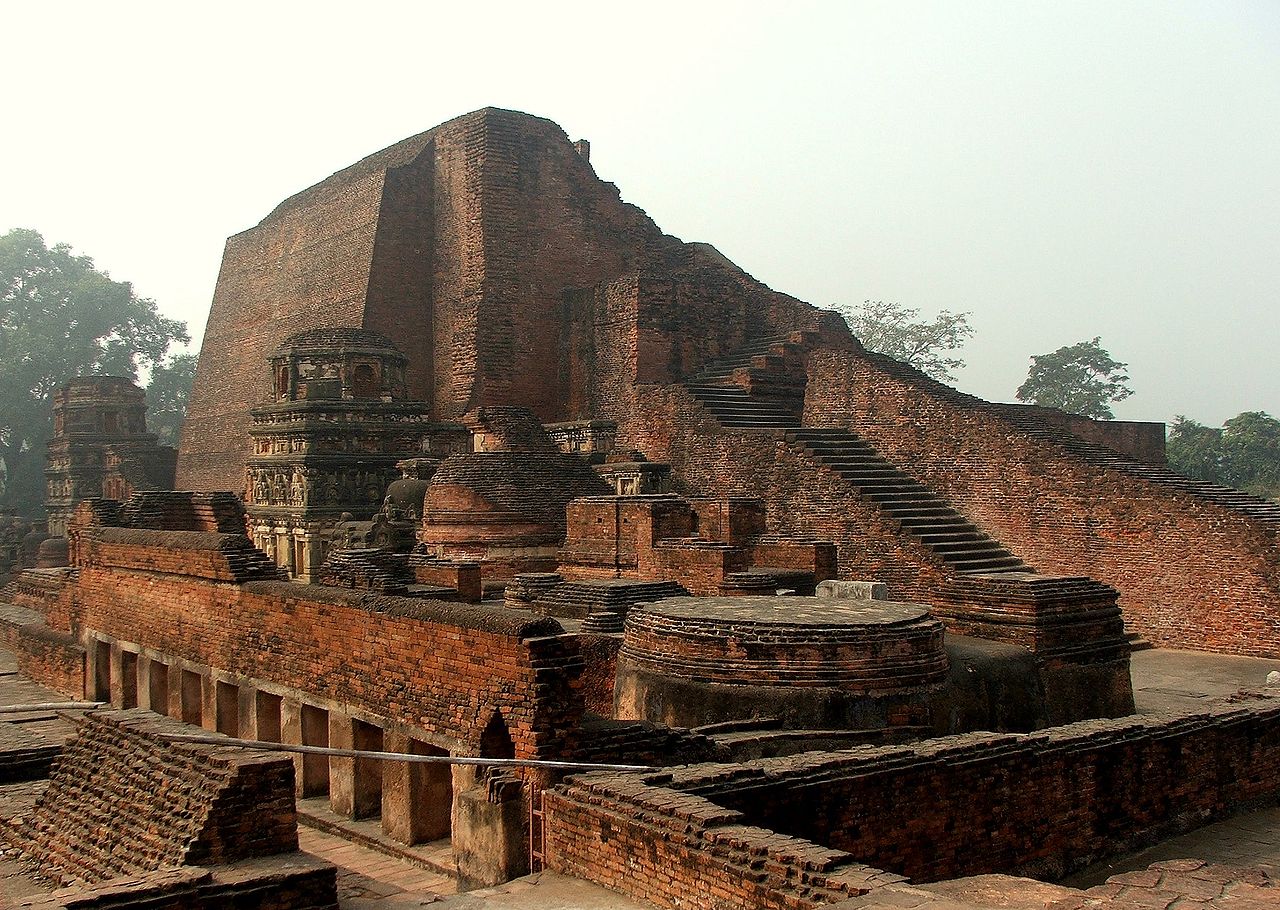 Visit Nalanda: 8 Amazing Places In Nalanda Which Every Tourist Must Visit (2023)

Located in Bihar, Nalanda is one of the most ancient places in the world. Nalanda was one of the most critical locations for Buddhism’s growth in India between the 5th and 12th centuries. Nalanda is both historically significant and architecturally engaging. Over the centuries, Nalanda witnessed many rulers’ reign, including that of the Guptas, the Harshas, the Palas, and others. One of the main reasons why Nalanda is so well-known in the world is that it is the first university where Lord Buddha visited and reported to have taught for several years. The city became more famous all-around India when a Chinese Buddhist monk Hiuen Tsang visited there in the 7th century AD.

Nalanda is quite renowned in India for another critical reason. It is home to one of the oldest universities in the world. Nalanda University was the most vital learning center during the 5th and 12th centuries and was visited by thousands of travelers and monks. Over 2000 teachers and 10,000 students used to study at the university.

Lord Buddha visited the city several times in his life. Even though Nalanda university is no more present in the town, tourists throughout the globe still visit there to see the learning center’s ruins. There are many important places located in Nalanda, which are both historically and culturally significant in India.

In case you are planning on a trip to Nalanda, you will find this blog quite handy. Around here, you will get to learn about the best places to visit in Nalanda in great detail. The areas which we will mention in the blog are quite sacred to people from Jain, Buddhist, and Hindu community. By reading this blog, you will have no problem figuring out the itinerary of your trip to Nalanda. Reaching Nalanda is relatively easy as it is located near Gaya and Patna airport. You can also get there through a train as Nalanda has a railway station.

Visit Nalanda: 8 Amazing Places In Nalanda Which Every Tourist Must Visit

The sites mentioned in the following part of this blog are quite famous all over the world. If you visit Nalanda and do not see these places, then you will regret it a lot.

As we have mentioned before in this blog that Nalanda University is one of the most famous places to visit in Nalanda. But did you know this institute has been listed under UNESCO World Heritage Site? The university is one of the world’s oldest universities, and it founded way back in the 3rd century BC. Initially, the university was known as ‘Nalanda Mahavira.’ We all know that Hiuen Tsang was a famous Chinese traveler who visited India. Still, it is quite interesting to know that all of his relics regarding India’s experiences were found in Nalanda university.

From emperor Ashoka to Harshavardhana, all were patrons of the coveted university. You will be surprised to know that Nalanda, this learning center was responsible for teaching people the study of Vedic literature in India. Sadly, the university got destroyed by Bakhtiyar Khilji in 12th century AD. The archaeological survey of India found this site in 1915. If you visit there, you will still find the ruins of the once glorious learning center. Even after burning for over months, the structure of the university is still intact. Most people visit Nalanda to see the university.

Entry Fee: INR 15 and INR 200 for Indians and foreigners, respectively.

Commonly known as Sariputra Stupa, the Nalanda Stupa was constructed by emperor Ashoka in the 3rd century BC. This structure in Nalanda is one of Bihar’s widely recognizable forms, and it has been listed under the UNESCO World Heritage Site. The Stupa is one of the oldest constructions in Nalanda, and it was founded to honor Lord Buddha’s followers. As the Stupa resembles the shape of a pyramid, you will notice stairs on it, which goes up to the structure’s tip. 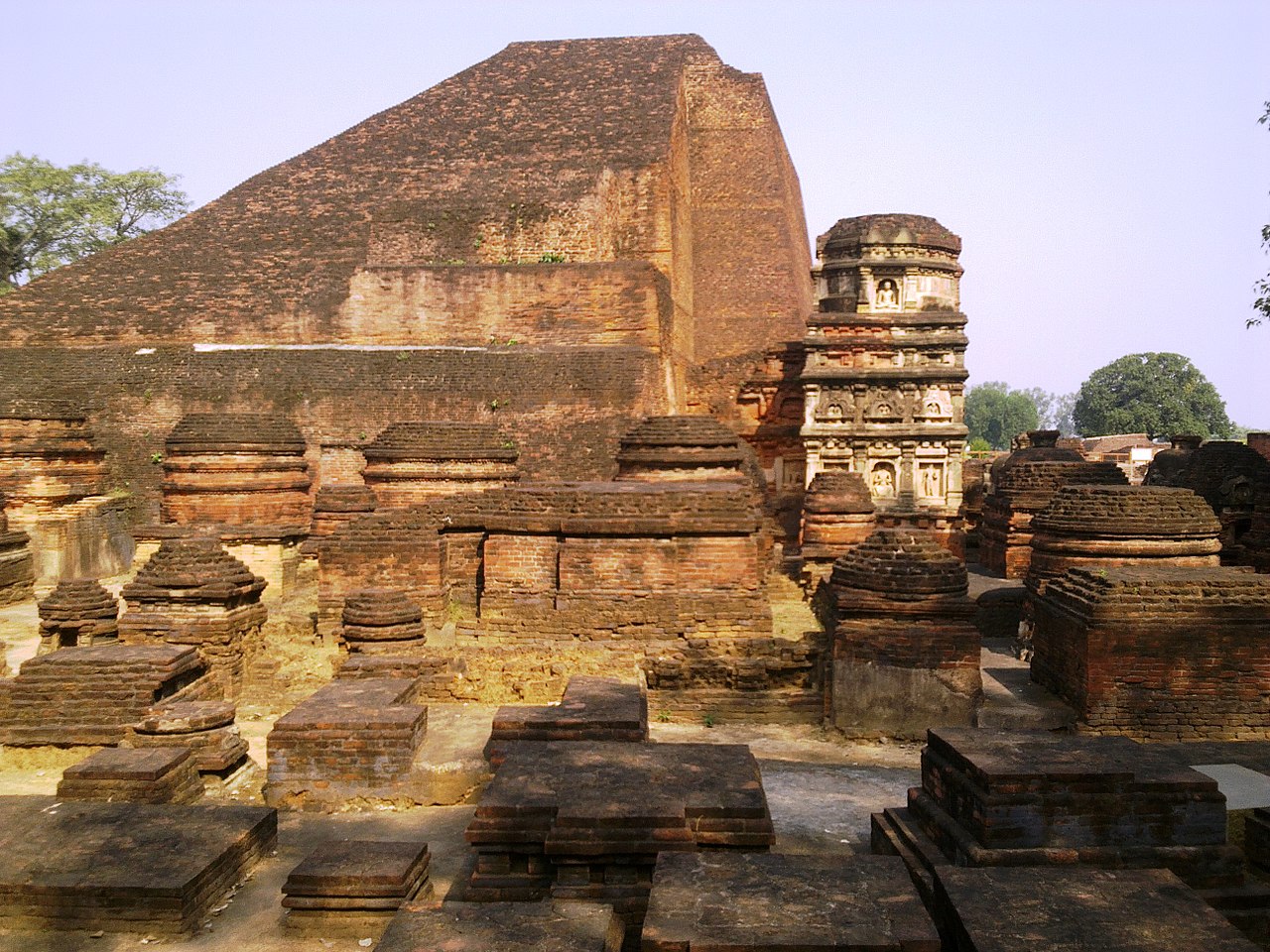 Throughout the Stupa, you will see a variety of sculptures on it. The entire Stupa has been created by using bricks, and you will also note Buddhist scriptures inscribed on it. According to local folklore, it is believed that the Stupa was built from Lord Buddha’s ashes. In some of the Stupas on the premise, you will find tales of Jataka inscribed onto them.

Hieun Tsang was one of the fascinating scholars who visited India in medieval times. If you want to know more about him, you must visit the Hieun Tsang Memorial Hall in Nalanda. This museum is dedicated entirely to the renowned Chinese scholar who spent most of his life in Nalanda. 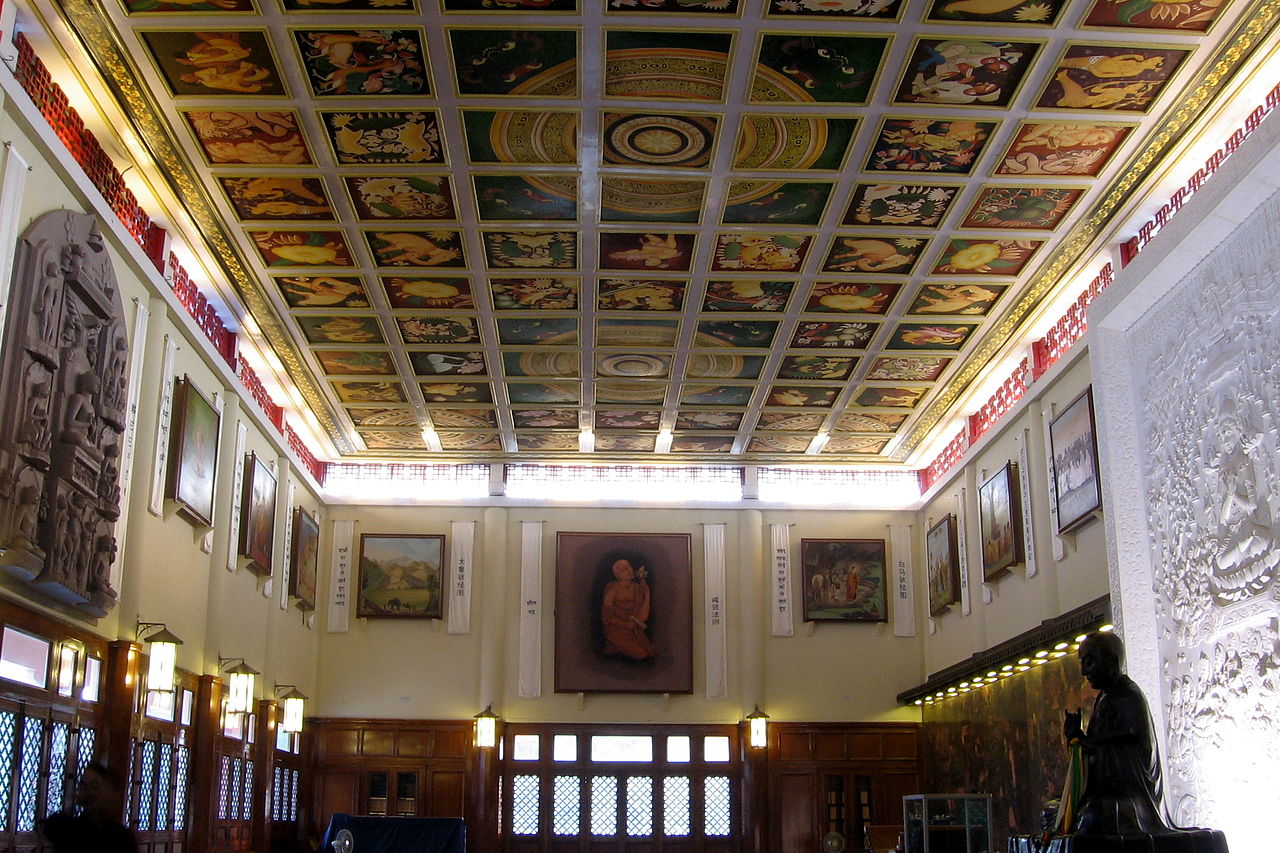 For more than 12 years, he lived in Nalanda and studied Buddhism thoroughly. He spent most of his time in the Nalanda University to learn about Lord Buddha. Apart from Nalanda, he also visited Takshila to know more about the religion.

This memorial hall in Nalanda was the place where he used to learn Yoga from Acharya Shil Bhadra. The gallery was founded in 1984, but its construction started during the time of Pandit Jawaharlal Nehru. You will be able to see the different collections of documents and relics by the Chinese scholar in the hall’s galleries.

Nalanda is such a fantastic place in Bihar that it is sacred to both the people of Buddhism and Jain religion. Pawapuri is such a site located in Nalanda, which is one of the holiest places for the people of Jain religion. Over there, Lord Mahavira was buried in 500 BC. Earlier, the area was the capital of Mall Mahajanpad, and it was then known as Hastipal. After the burial of Lord Mahaveer, this town was renamed as Apapuri. 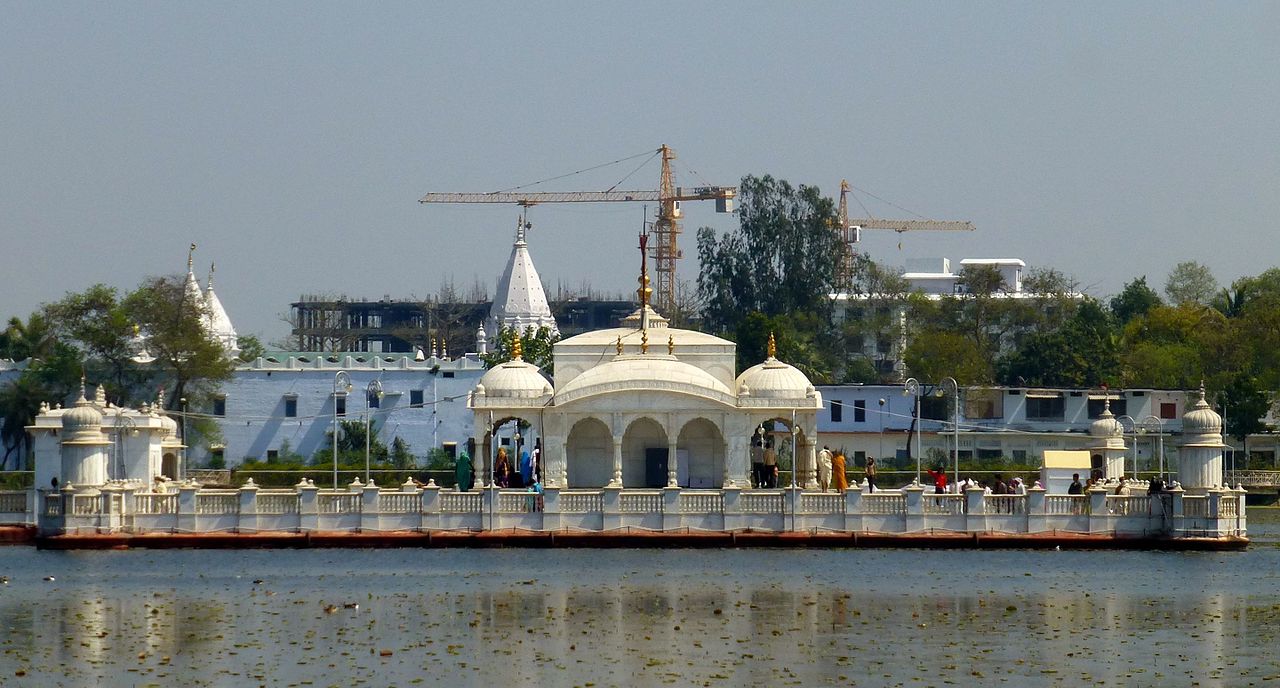 Thousands of Jains all around India flocked the city to collect the ashes of Lord Mahaveer.

The Lotus Pond in Pawapuri is also immensely famous and scared to Jainism. You will get to see the temple named Jalmandir, which was constructed right by the pond over there. The site is relatively popular among tourists as well. Especially during the time of Chhath Puja and Rajgir Dance festivals, thousands of tourists visit Pawapuri.

Nalanda Archaeological Museum is one of the best places to visit in Nalanda because it has excavations from Rajgir and Nalanda, which are historically pretty important. With four different galleries, you will find more than 13463 items placed over there. Some of the relics in the galleries are from the 5th and 12th century Ad. But you will be surprised to see some relics located over there which are from even before. Most of the ancient artifacts are from Rajgir. The museum is quite impressive for everyone as it contains a large number of stone and terracotta statues. You will even get to see paintings and images from the bygone era. 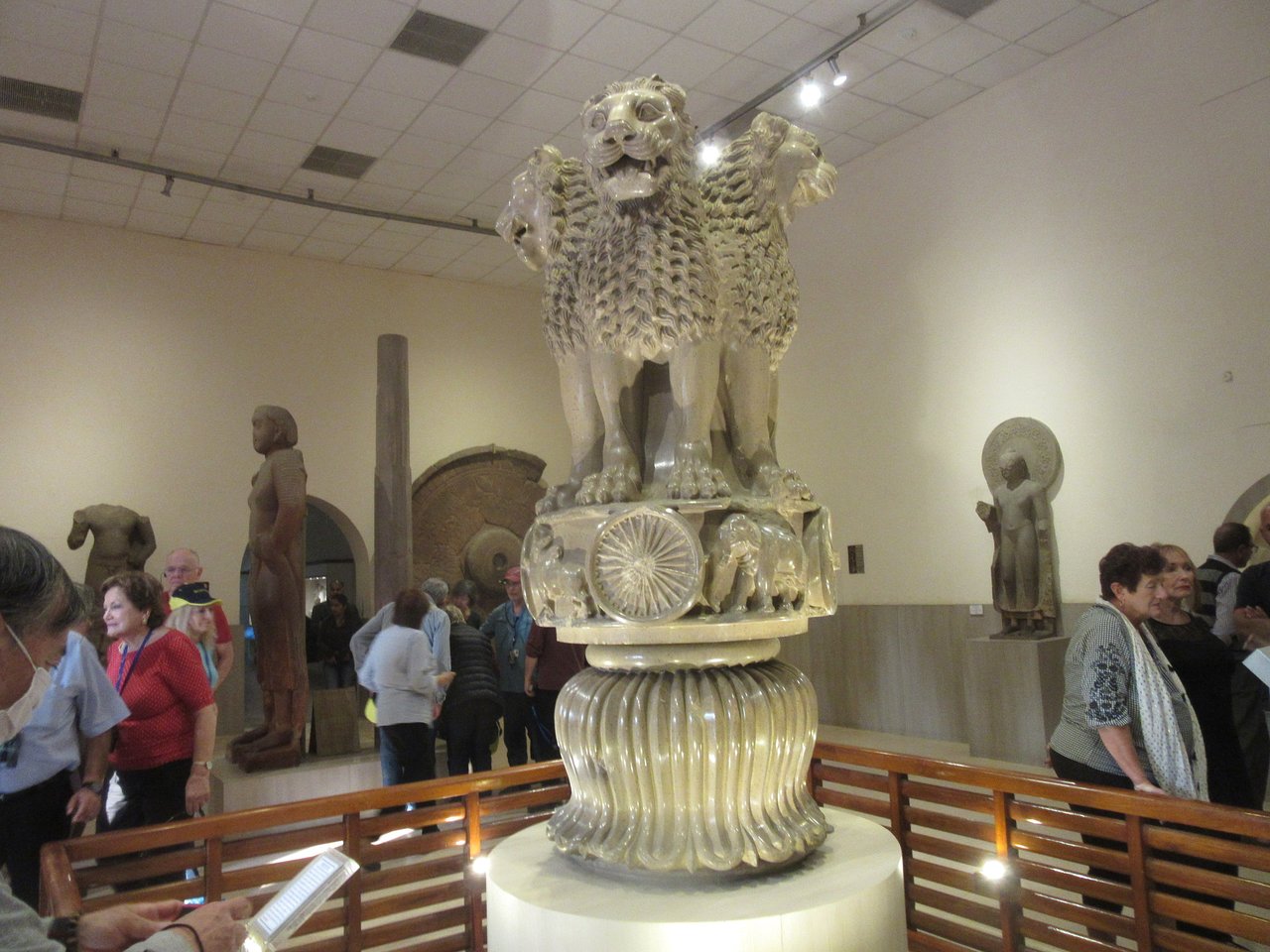 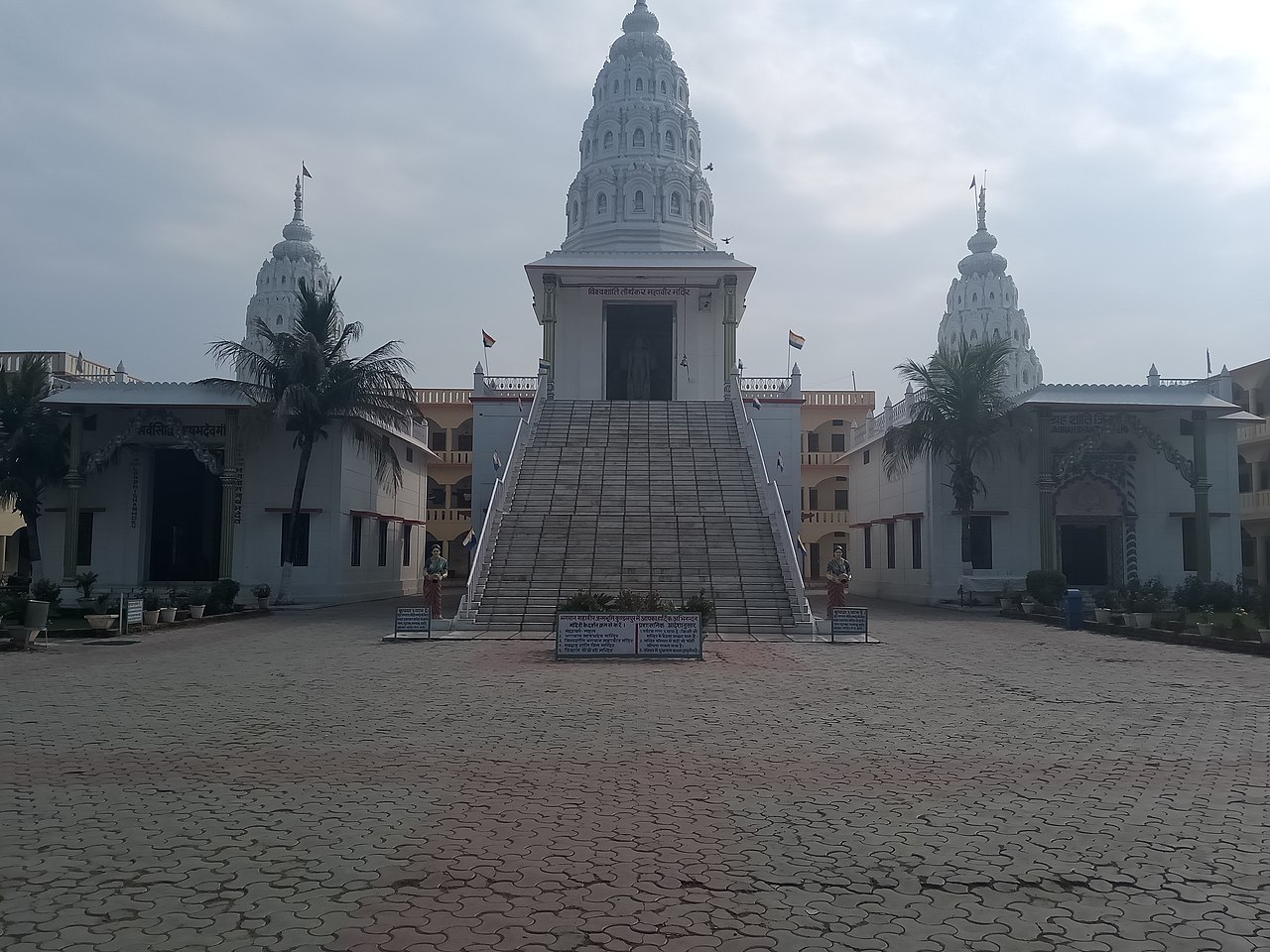 The town is located quite close to Pawapuri, and you will be able to reach there by renting a car quite easily.

When you visit Nalanda, you must see Nav Nalanda Mahavira to know about the once acclaimed university’s current condition. The Nav Nalanda university is a new institute which has been inaugurated to research Pali literature. One of the main reasons for reviving this university is to create awareness about Buddhism. Many students from all over the world stay in the residential buildings of the university to study. 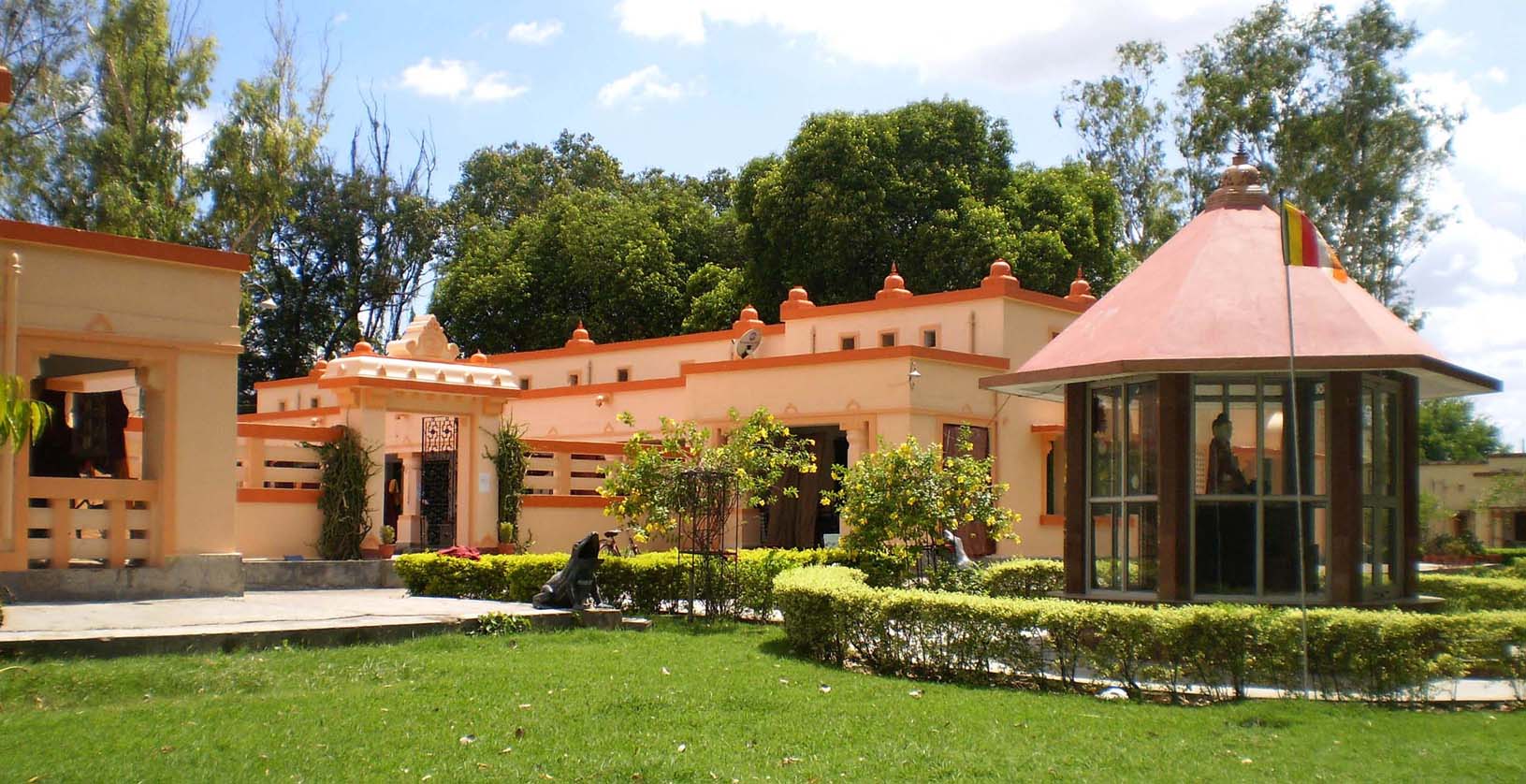 As the institute is located by the bank of the beautiful river Indrapuskarani, the scenic beauty surrounding the location is quite gorgeous.

Located in the Northern part of Nalanda, the Surya Mandir is an important religious site for Hindu and Buddhist regions. As the temple is home to Hindu and Buddhi deities’ idols, many tourists visit the site to pay their tributes. Moreover, this temple is located right by the river Surajpur and has beautiful scenic beauty. 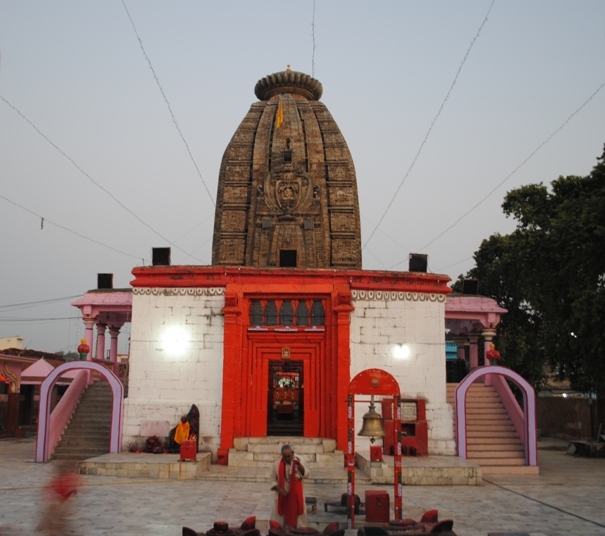 The temple is mainly dedicated to Goddess Parvati, and that is why there is a statue to commemorate her, which is over five feet high.

The places in Nalanda mentioned in this blog are all quite important both archeologically and historically in India. You will be quite stunned to see the reminiscences of ancient empires in the tiny town of Bihar. By seeing the ancient relics and structures over there, you will understand how important Nalanda once was in India. 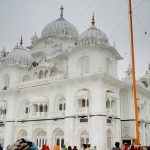 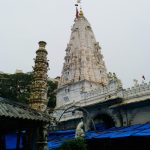