Without any doubt, tiger reserves are one of the best tourist attractions for travelers who love nature and wildlife alike. These homes of the national animal are spread all across India, and they are the best places to find them raw, in real, and that too in their complete form. Spotting the tigers and leopards is one of the favorite sights of wildlife photographers too, and such facilities are completely provided in the tiger reserves around the country. Here we are talking about one such tiger reserve, national park, and a wildlife sanctuary, which is known for a large variety of animals and birds found within its boundaries: Valmiki Tiger Reserve.

The geographical locations of the Valmiki Tiger Reserve is simply a blend of everything. It has got beautiful grasslands spread over a huge area followed by foothills of Himalayas with cliffs and ranges, the river Gandak forming the streams in the hilly terrains is a magnificent sight. Furthermore, the swamps, woodlands, and thick forests form the rest of the Valmiki Tiger Reserve and the surroundings of it.

Most of the national parks and wildlife sanctuaries of the country are well known for some of the presence of wildlife, which is unique and special in nature. In the case of Valmiki Tiger Reserve, there is more than one such wildlife for which the entire Valmiki Tiger Reserve and the national park is known for. Some of them include the Bengal tiger, Indian Rhinoceros, leopard, Asian black bear, and Indian Sloth bear. 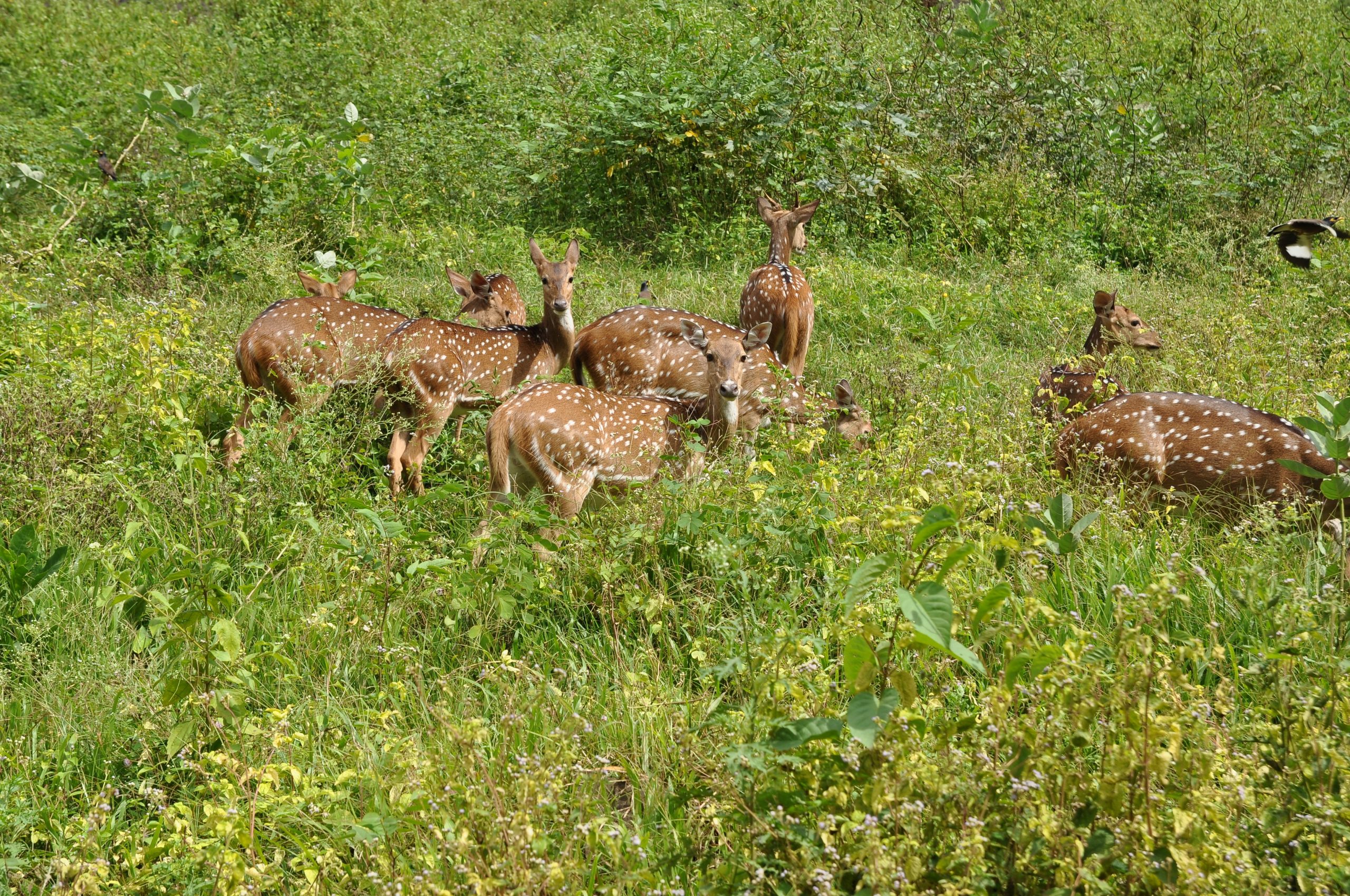 Now, apart from the wildlife, you can also find a large variety of birds too at the Valmiki Tiger Reserve. Nearly 250 varieties of birds have been spotted in the tiger reserve so far, and this is nothing short of a paradise for bird lovers and bird watchers. The national park has also got some excellent spots for birdwatching, which makes it more authentic. Some of the major bird species found in Valmiki Tiger Reserve include Nepal Kalij pheasant, paradise flycatcher, tree pipit, green willow warbler, green barbet, waders, ibises, storks, plovers, emerald dove, varieties of green pigeons and purple wood pigeons, etc.

How to Reach Valmiki Tiger Reserve?

By Air: The Patna airport is located around 200 km away from Valmiki Tiger Reserve, and it is indeed the best way to reach the tiger reserve via air. Patna is connected via the national highways, so it will be easy for the tourists to cover the rest of the distance via road. 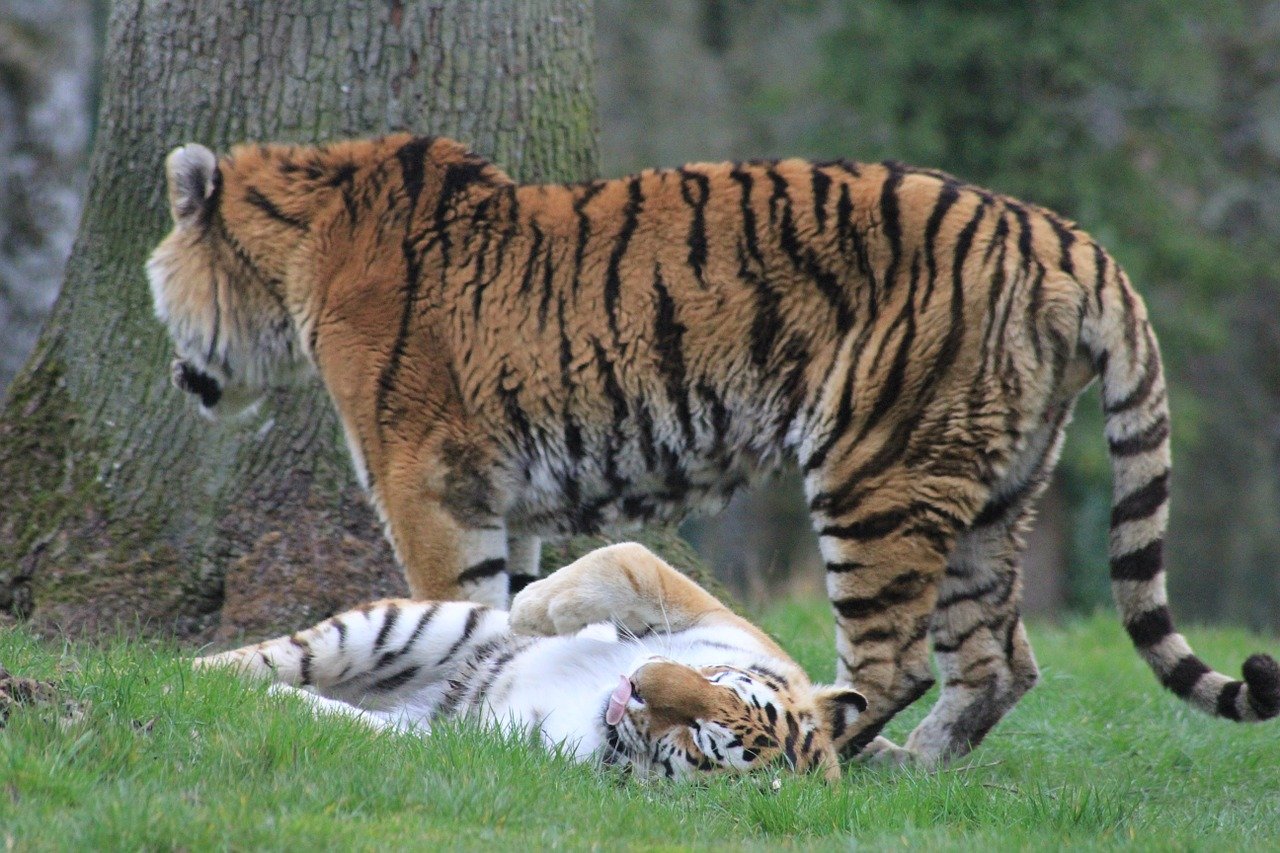 Valmiki Tiger Reserve is totally worth a visit for what it has to offer. The excellent landscape and magnificent locations of the area, combined with the wildlife, is simply a treat for the traveler in you. Do plan a trip to this beautiful land whenever it’s safe to travel again. 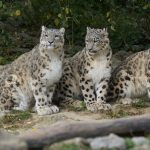 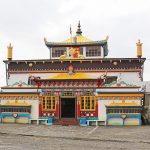