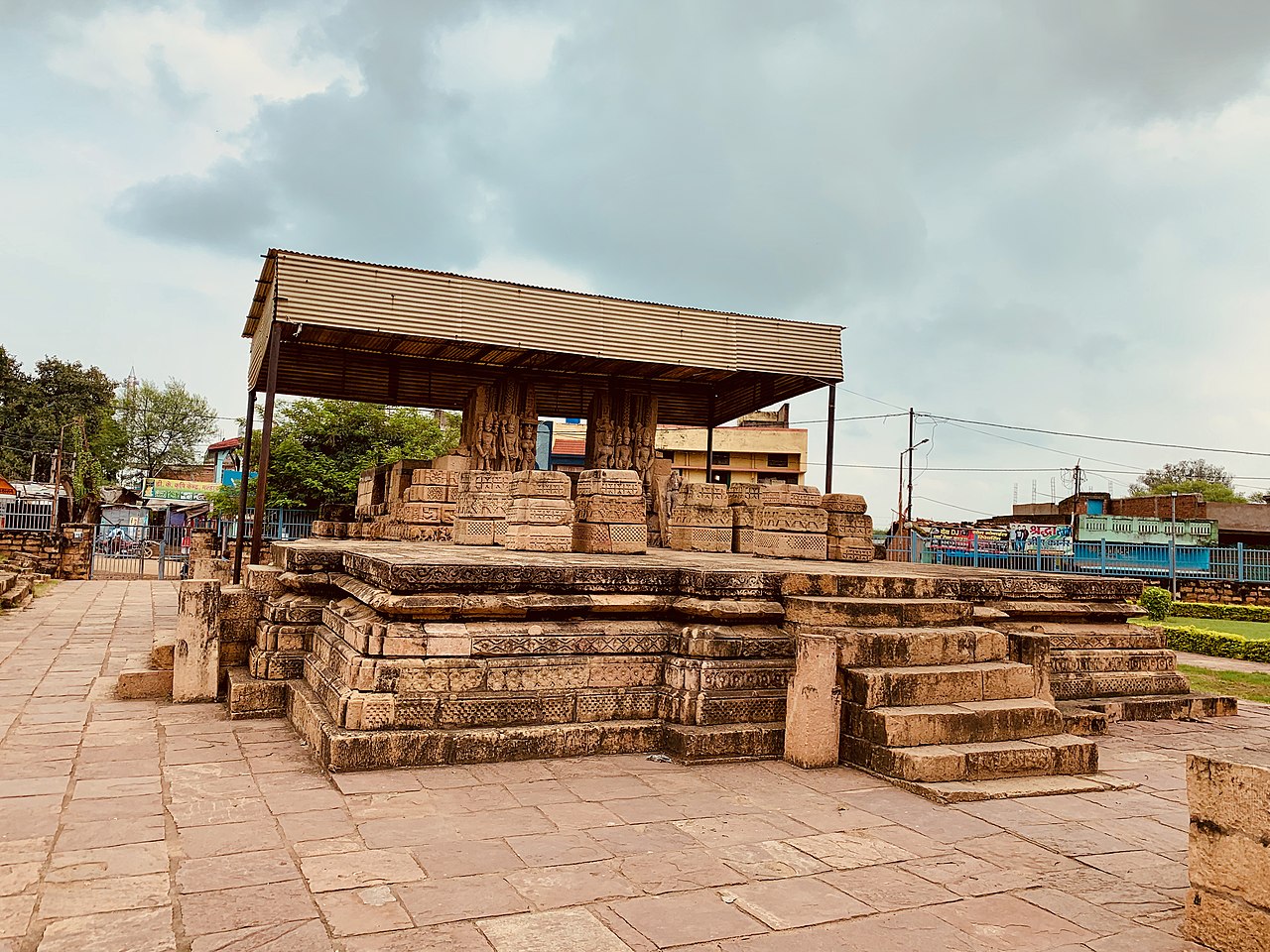 Visit Malhar: One of the Most Historical Towns of Chhattisgarh (2023)

Are you interested in exploring the traces of the golden pages of history? Does archaeology interest you? Are you looking forward to going on a vacation but are confused about choosing the right place? If your answer to all these questions is yes, then we have probably done the hard job for you. It is no surprise that the Indian state of Chhattisgarh is one popular vacation destination which is well – known for its rich history, colorful culture and stunning natural beauty. However, what you may not know is that nestled in the northern part of the state in the Bilaspur district, lies the town of Malhar.

Malhar is one of the most historical towns of Chhattisgarh and is renowned for its archaeological significance. If you are wishing to go on a vacation spending all your time knowing more about the golden days of history, then Malhar is probably one of the best tourist places to visit in Chhattisgarh for you. Continue reading to know more!

Before exploring the city as a vacation destination, let us first know what kind of place Malhar exactly is. For the starters, Malhar is one historic town renowned for its archaeological significance. After witnessing a rule by several dynasties, in the present day Malhar serves as a popular tourist place in Chhattisgarh. Boasting of a glorious past that exists from as long as to about the 4th century BC, even till date you can find traces of history generously sprinkled all over the town. If you plan a vacation to Malhar, what you can expect from the vacation is exploring a range of dilapidated structures that once served as royal palaces, grand royal homes and beautiful temples. You will be surprised to know that some of the remains that were found in the town of Malhar even boast of dating as long back as to about 1000 century BC and are attributed to the Kalchuri regime. In fact, it is because of the series of incredible sculptures and the mysterious ancient charm of the city that Malhar has even managed to bag a spot on the list of ‘Ancient Monuments and Archaeological Sites and Remains of National Importance’ which is maintained by the Archaeological Survey of India. Recently, the city has witnessed a dramatic raise in its tourism and has definitely managed to capture the attention of many historians from all over the country.

Popular Things to Do at Malhar, Chhattisgarh

At a glance, some people might find Malhar to be a boring place but if the city is regarded as one of the top tourist places of Chhattisgarh, then there obviously needs to be a reason behind it. Ranging from ancient temples to historic monuments to scenic natural attractions, there is a wide range of sightseeing attractions to explore at Malhar.

With so much to do, see and explore, one often ends up confused as to what all to do. But don’t worry as we have already shortlisted some of the best things you can do at Malhar. They are:

Malhar receives visitors from all over the country throughout the course of the year and hence is regarded as one of the top tourist places in Chhattisgarh. However, if you are looking forward for the best sightseeing experience in a pleasant climate, then it is highly recommended that you plan your travel carefully. From the month of April till June, Malhar experiences a summer season in which the temperatures can rise really high. This is that period in which you should definitely avoid visiting the town. Next comes the monsoon season from July till October. Though the season brings a welcome relief from the scorching heat, the rains, thunder and cold winds can actually spoil your sightseeing experience. Last but not the least, comes the winter season from the month of November till March, which is also considered as the best time to visit Malhar. Though the evenings and nights can get quite cold, during the day the temperatures remain pleasant for sightseeing. Make sure to pack some woollen clothes with you.

How to Reach Malhar, Chhattisgarh?

For all those people who are impressed by this beautiful tourist place in Chhattisgarh but are a bit hesitant about going through travel issues, we would be pleased to tell you that you are mistaken about it. Malhar is well – connected to many cities and states via multiple means of transports. Some of the best ways to reach Malhar are as follows:

Be it the city’s old relics or its outstanding sculptures, exploring the city of Malhar is nothing short of a dream come true for any history buff or architecture lover.

Q1. Is There A Museum in Malhar?

Ans. You will be pleased to know that this town even harbours an excellent museum. Managed by the government, this museum houses an extensive collection of ancient sculptures which were found here.

Q2. What Is The Ideal Duration One Should Stay At Malhar?

Ans. On an average, visitors spend about 2 to 3 days in the town for exploring all the sightseeing attractions.

Q3. How Can One Get Around In Malhar?

Ans. One can easily navigate through the old city of Malhar by hiring an auto rickshaw, taking a cab or by riding a bus. 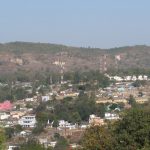 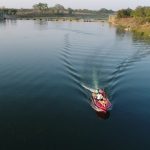 Visit Madku Dweep: A Popular Tourist Place in Chhattisgarh (2023) Next