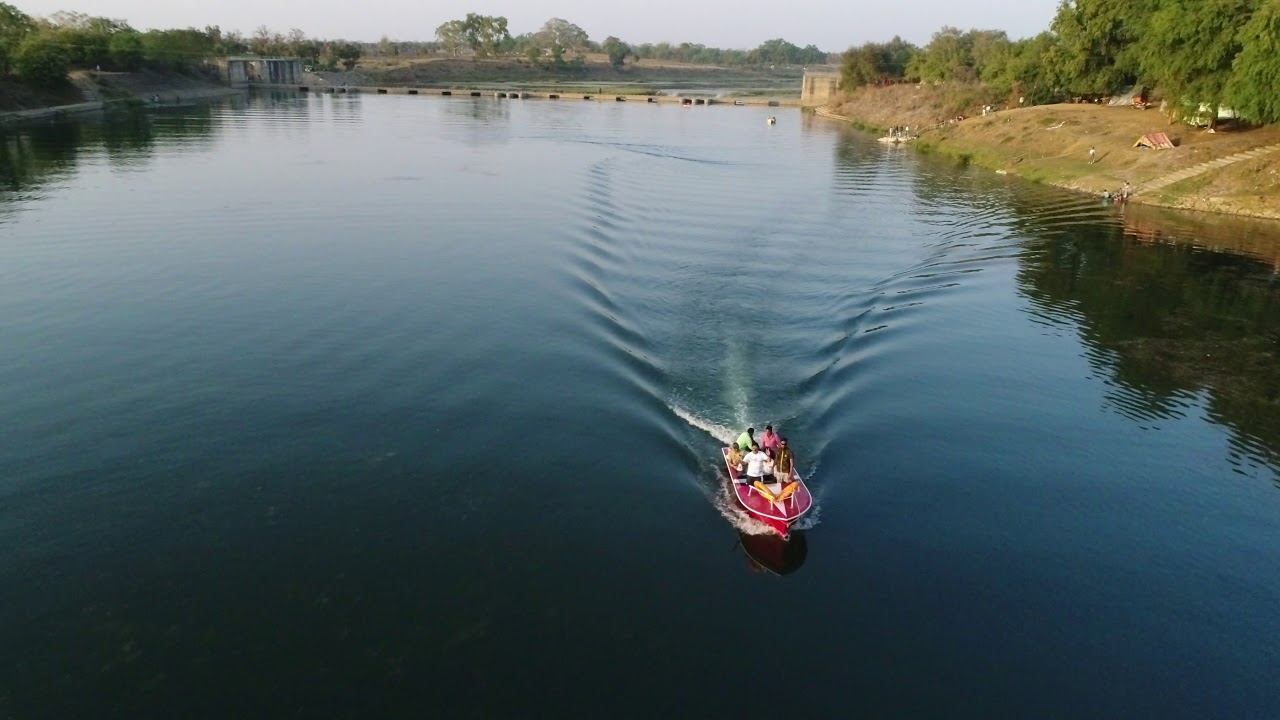 Are you planning a vacation? Do you dream of going on a beautiful island for a vacation? Are you still searching for a good destination in the country? If yes, then think your work is done because we have found a wonderful place for you. Flooded with natural beauty and rich cultural heritage, the Indian state of Chhattisgarh is a dreamy place to explore. It is no surprise that there are plenty of stunning sightseeing attractions to visit in Chhattisgarh, but not many know that the state is a home to a beautiful island as well. Located near the banks of the silent, soothing and serene river Shivnath, in the Bilaspur district of the Indian state of Chhattisgarh, MadkuDweep is an actually stunning island. Nestled amidst mesmerising natural beauty, this island even has a counterpart called Madku Small Island, which is another unique gem of a place. With a lot to admire and explore, one can rightly call MadkuDweep as one of the most spectacular tourist places to visit in Chhattisgarh. If this place has already managed to awaken the sleeping traveller spirit inside you and you want to know more about this paradise like place, then you have stumbled across the right page. In this MadkuDweep travel guide, you will get to know everything which you should be aware of before visiting the place. Continue reading!

A beautiful island located on the Shivnath river in the Bilaspur district of Chhattisgarh amidst naturally beautiful surroundings, MadkuDweep is a beautiful place to be at. The island alone manages to attract a huge bunch of travellers from all over the country. It is probably owing to its uniqueness and one–of–its kind of aura which makes its tourism so popular. If you are pondering upon the unique name of the island, then let us help you solve the mystery. The name Madku literally translates to a frog and the place was named so because of the fact that the island is uniquely shaped in the form of a frog. The previous visitors of the MadkuDweep have called it natural beauty to be spellbinding and enchanting. In fact, you will be surprised to know that this picturesque island of Chhattisgarh sprawls over an area of about 24 hectares and is flooded with complete greenery. Blessed with natural beauty, the island also boasts of being a home to a plenty of small rustic temples which are in turn well – known for their historical as well as archaeological importance. These temples serve as an exciting sightseeing attraction. 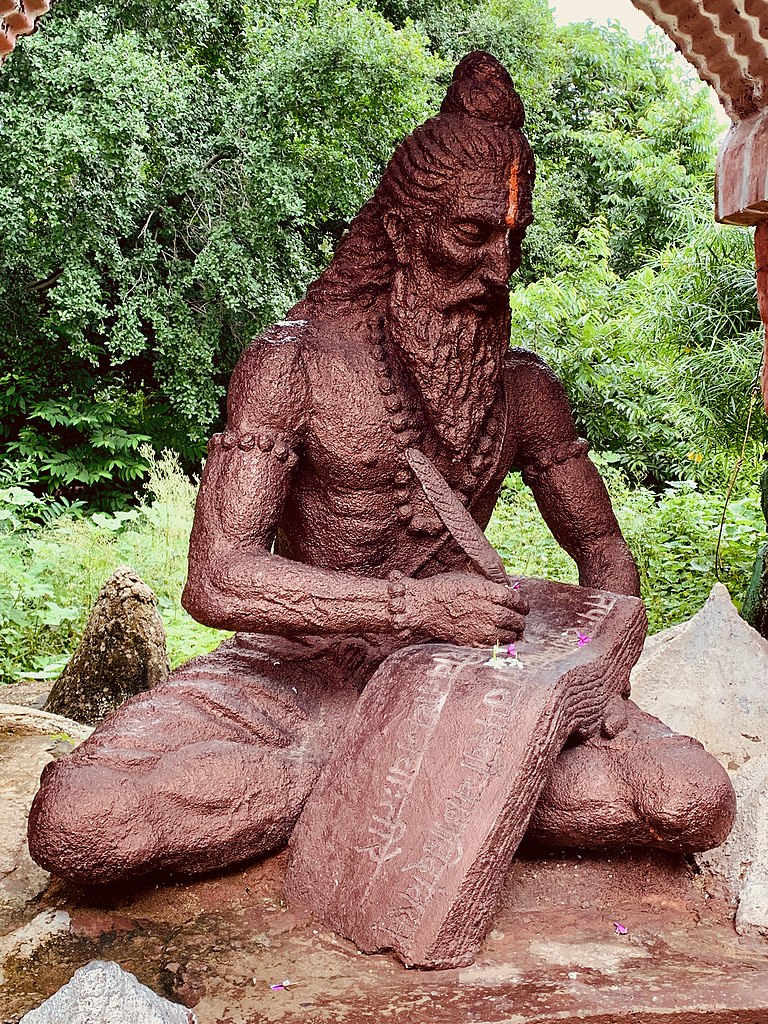 The Archaeological Story of MadkuDweep, Chhattisgarh 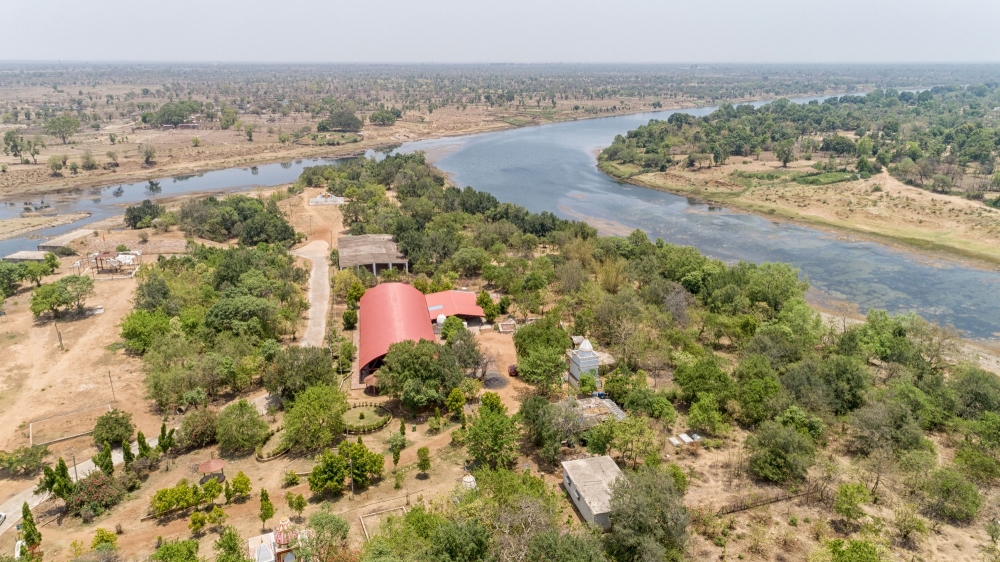 If you love knowing about the past, then you will be pleased to know that the island was excavated in the past and the archaeologists found plenty of things that narrated many interesting tales of the bygone eras. There is a popular myth on MadkuDweepthat it was a flooding of a river which resulted in the destruction of this ancient site. It is said that during the site excavations, archaeologists have discovered a variety of things such as prehistoric stone tools, coins as well as epigraphs on the island. Some stone inscriptions have been found from the island as well which are believed to belong to the 3rd century BC. While one stone sported an inscription in Brahmi script, the other one was written in the Shankha script. Apart from all these inscriptions, this picturesque island of Chhattisgarh also boasts of being a home to a series of ancient and unique idols of Hindu Gods and Goddesses such as Lord Shiva, Lord Ganesha, Nandi, Shiv – Parvati and many more. You will be surprised to know that by now archaeologists have successfully managed to excavate as many as 19 temples on the premises of MadkuDweep. Out of these 19 temples, 18 of them face east direction, whereas there is only one temple which faces west. While so much has already been discovered from this stunning island, there is a strong belief among the people that a lot more relics as well as artefacts are yet to be discovered from this island.

Apart from the many excavations, archaeological findings and the lingering historic tales, another thing which makes MadkuDweep a popular tourist place to visit in Chhattisgarh are its multiple temples. The island is a home to a series of temples, out of which some are old while some are new. Despite their time of construction, people have strong religious beliefs associated with these temples. Both locals as well as devotees from all over the country come to visit MadkuDweep for its numerous temples. In fact, the religious popularity of the island is such that the place is even popularly referred to as the Kedar Tirth and Harihar KshetraKedarDweep. If you were thinking that the religious significance or the historic findings were the only factors behind making them popular sightseeing attractions of MadkuDweep, then we are happy to break the news to you. Apart from all this, the temples of the island are nothing short of architectural marvel. All of these temples sport a unique architectural style and display intricately carved sculptures as well as idols. It is believed that the idols and sculptures of the temples of MadkuDweepbear a striking resemblance to that of the Great Kalchuris. 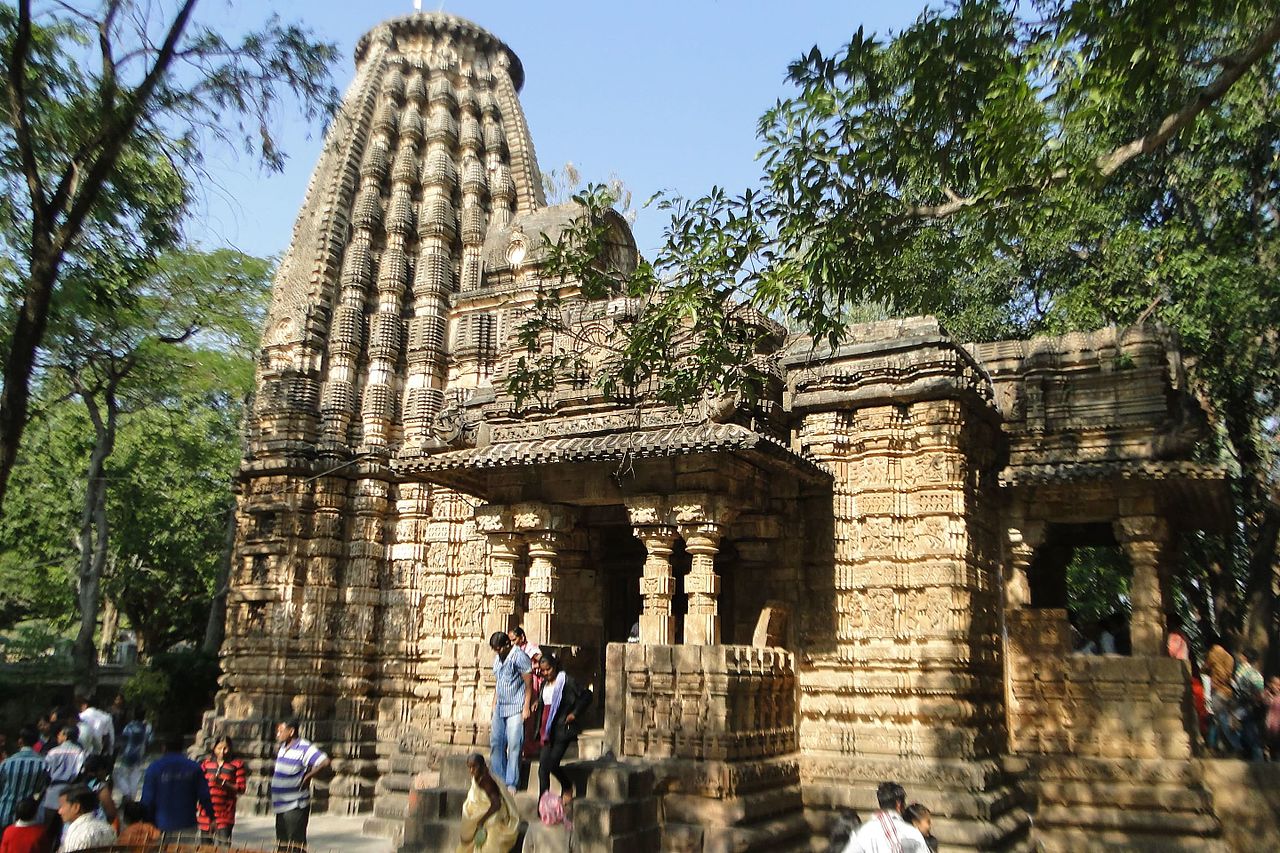 Popular Things to Do When at MadkuDweep, Chhattisgarh

MadkuDweep is one of the most stunning tourist places to visit in Chhattisgarh, especially if you wish to escape the fast–paced city life. Filled with numerous temples and historic artefacts, but the place is not just limited to these. There are many more exciting things to do at MadkuDweep than just going on a temple spree. Here we have shortlisted some of the best things to do at MadkuDweepfor you:

How to Reach MadkuDweep in Chhattisgarh?

If you are worried about facing several travelling issues in reaching thisspectacular tourist attraction of Chhattisgarh, then we will be pleased to tell you that it is not the case. The island is easily accessible from nearby cities and states. Some of the best ways to reach MadkuDweep are as follows:

One thing is for sure, if you are interested in culture, history, natural beauty or just the idea of a stunning island, then a visit to MadkuDweep will be undeniably a memorable experience for you.

Q1. What Is The Best Time To Visit MadkuDweep?

Ans. Winter season is the best time to visit the island as the temperature is pleasant enough for sightseeing and exploration.

Q2. What Is The Ideal Duration Of Staying At The Island?

Ans. Usually visitors spend about 1 to 2 days at the place.

Q3. How can one get around on the island?

Ans. Walking or driving by your own car is the best way to navigate through the island. 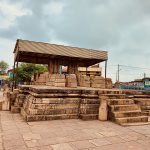 Visit Malhar: One of the Most Historical Towns of Chhattisgarh (2023) Previous 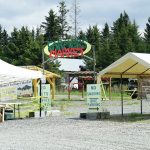