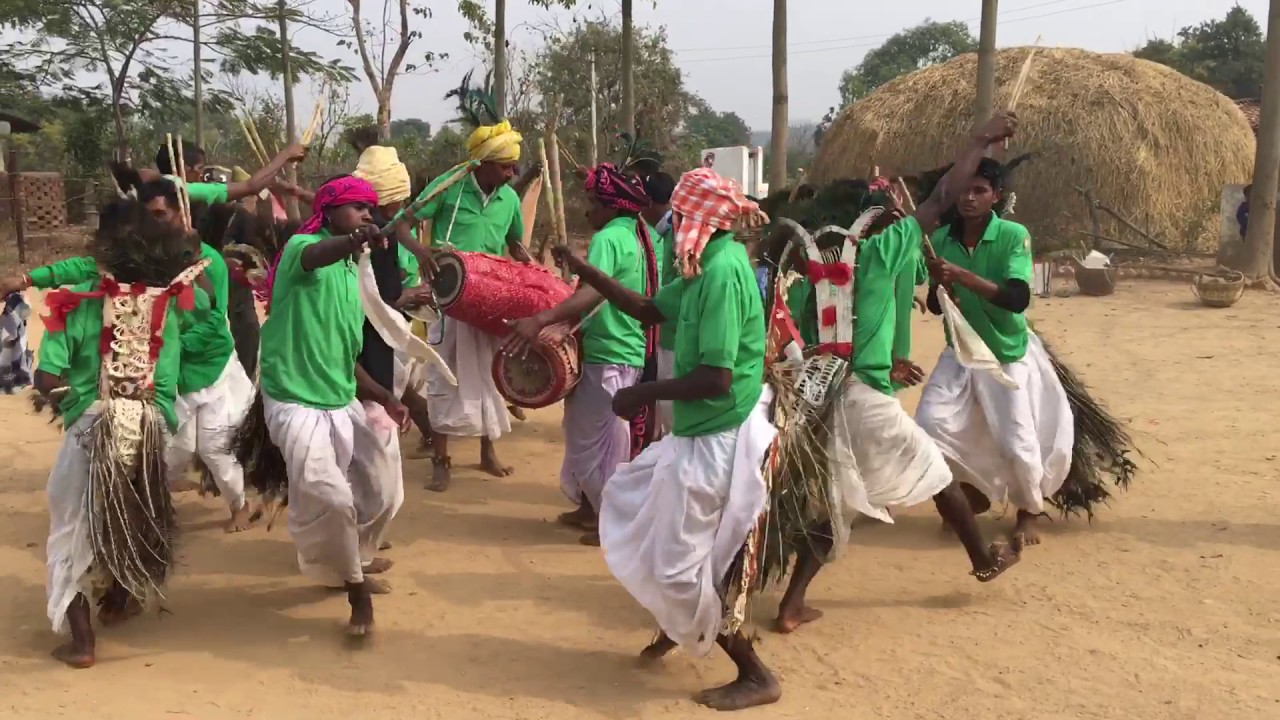 Chhattisgarh is one of the most ancient and fastest developing state in the country of India. Sharing its borders with several major Indian states like Maharashtra, Telangana, Andhra Pradesh and Madhya Pradesh, the state of Chhattisgarh is not just popular for its rich heritage but also because of the fact that the culture of the state is immersed in a plethora of exciting dance forms. The credit for this vast variety of dance forms can be dedicated to the large number of tribes that reside in this expansive state together in harmony. Over the span of many years, the tribal population of Chhattisgarh has managed to develop a plenty of native indigenous folk-dance performances based upon their cultural beliefs. You will be pleased to know that most of the Chhattisgarh folk dance forms are performed for denoting the change of seasons, as part of rituals or are performed in reverence for the gods. To make these performances even better, special costumes as well as accessories are designed for them. If you wish to know more about the folk dances of Chhattisgarh, then you have arrived at the right place. In this article, we have listed some of the top folk dances of Chhattisgarh for you. Continue reading!

The fast movements, excellent choreography and special costumes combine together to create a spectacular folk-dance performance. Make sure to watch one in Chhattisgarh!

Q1. Which Is The Most Popular Folk Dance Of Chhattisgarh?

Q2. What Is Chhattisgarh Famous For?

Ans. The state is popular for its rich cultural heritage, natural beauty, vast wildlife and many other things.

Q3. How Is The Chhattisgarh Cuisine?

Ans. The state offers a vast range of delicious cuisine which is greatly delicious and healthy. 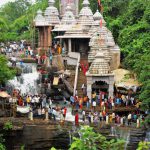 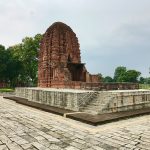 Sirpur Travel Guide: History, Best Time to Visit, Getting There, Best Places to Visit in Sirpur, Chhattisgarh (2023) Next