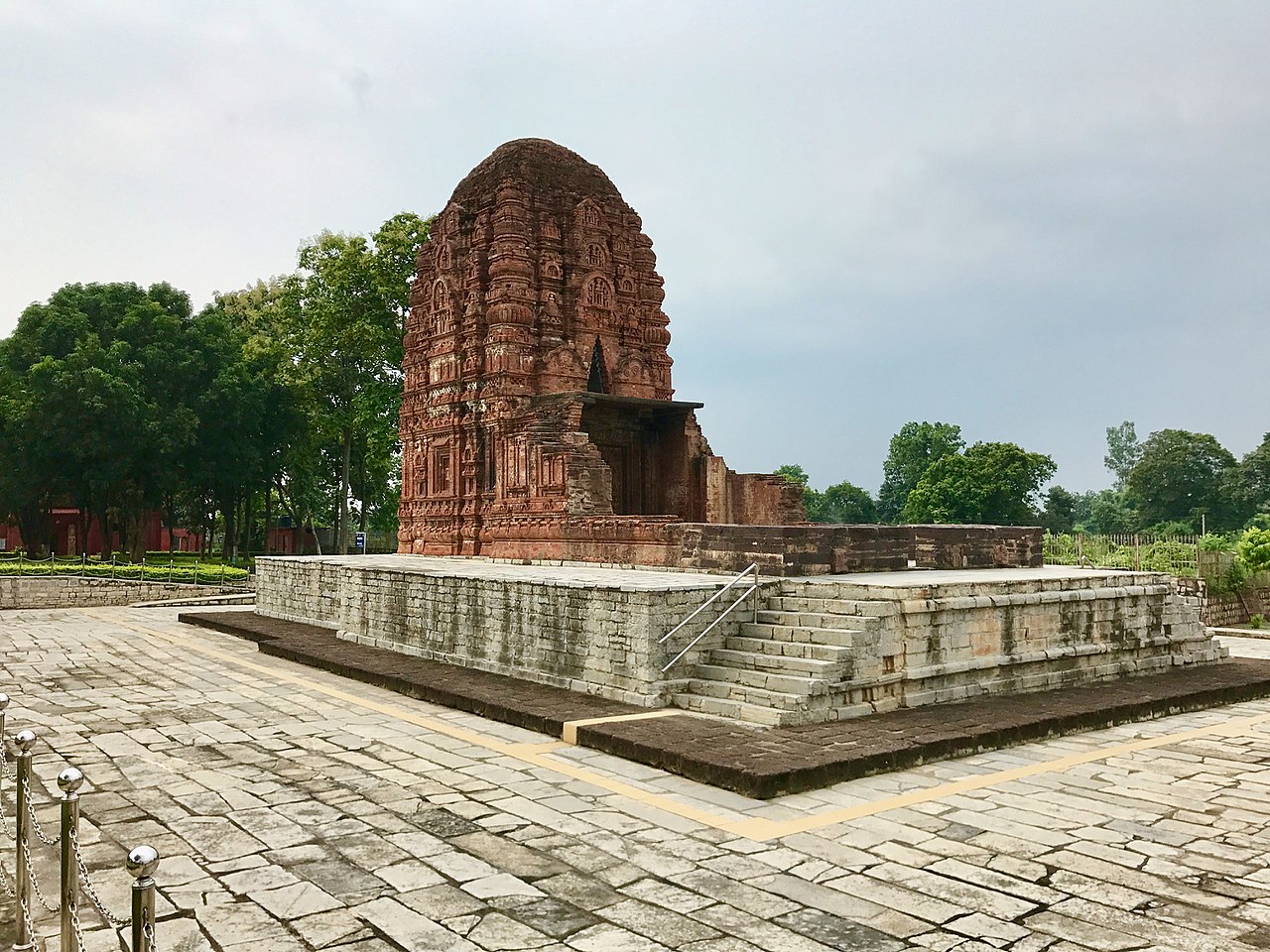 Well–known for its rich cultural heritage, mesmerizing natural beauty, dense forests, expansive wildlife, and a series of thrilling sightseeing attractions, Chhattisgarh is one inside – out beautiful place to explore. There are multiple tourist places to explore in the state, but surely some of them are included in the list of top places to visit in Chhattisgarh. Located close to the capital city of Chhattisgarh, Raipur, is the ancient town of Sirpur. Owing to the presence of a plethora of ancient temples, Sirpur town is especially popular when it comes to culture or history. Another reason why this Sirpur has constantly remained in the top slots among travelers is that this town contains that very spot where Lord Buddha once meditated and spent a significant time of his life. Also known by the name of Shirpur, this is one ancient city is which has a lot to offer to its travelers ranging from a rich tradition, archaeological monuments, cultural heritage to brilliant architecture. Located on the banks of the river Mahanadi, this small village is truly a hidden gem.

Offering a rare blend of art and culture with a rich history and brilliant architecture, Sirpur is one peaceful village flooded with many wonders. If you are wishing to escape the mayhem of city life and go to a quaint place, then you will love Sirpur. Want to know more about this popular tourist place in Chhattisgarh? If yes, then continue reading because we have brought for you some important information about this place.

Also known by the name of Shirpur, the name literally means an auspicious city. Well – known for its rich culture as well as an architectural background, this small village is often regarded as one precious ancient heritage. This ancient town is believed to have been formed around the 5th century AD and it is said that from the 6th till 10th century, the place even served as a major Buddhist pilgrimage center. It was a disastrous earthquake that hit the town in the 12th century that buried the whole town only leaving the ruins to be cherished for their glorious past. It is said that it was a report on a Lakshmana temple which was written by Alexander Cunningham, a British colony in the year 1872 when he visited the place, that brought Sirpur under the attention of people from all over the world. Home to a series of ancient temples, this place is quite rich in its temple culture. Apart from that, over the years, many site excavations have been done in the region which have led to the discovery of several prominent archaeological findings that have further helped in understanding the evolution of temple architecture of the region. Several archaeological findings from the 8th century have also been discovered from this popular tourist place in Chhattisgarh. A serious inspiration to many architects, this village is a hidden gem. No matter whether you talk about the many historical artifacts or the deep intricate carvings on the walls of the series of temples, they have worked wonders in inspiring a plethora of historians and architects around the world.

Every year more than hundreds of travelers from all over the country visit this unique tourist place in Chhattisgarh. Though one can visit Sirpur anytime throughout the year for a pleasant experience, you should definitely plan your trip at the best time. While monsoon season makes everything greener and more beautiful, but the season also makes the weather pretty humid. So, this season is a good time to visit, especially for the photographers. The Winter season with temperatures fluctuating between 21 to 28 degrees Celsius is considered as the best time to visit Sirpur. The pleasant weather allows one to go for long walks and outdoor exploration. Moreover, the village also hosts a music festival in January. So, try and plan your visit to Sirpur in between the months from January to March. The summer season should be highly avoided as the temperatures soar really high during the season making it increasingly difficult to go sightseeing.

How to Reach Sirpur, Chhattisgarh

Though just a small village but Sirpur is considered one of the top tourist places to visit in Chhattisgarh. Receiving visitors from all over the country, it is not much surprising to know that the place is well – connected with nearby cities and states. Some of the best ways to reach Sirpur are as follows:

If you were under the impression that Sirpur is just a mere village and it will be a boring vacation, then you are highly mistaken. This is one popular tourist place to visit in Chhattisgarh. Owing to its rich cultural heritage, the place is filled with many exciting sightseeing attractions to explore in this small town. Some of the best places to visit in Sirpur are as follows:

A place rich in cultural heritage, Sirpur is a popular sightseeing attraction to visit in Chhattisgarh. If you are someone who is immensely interested in knowing more about the bygone era, culture, or architecture, then this should be your go-to place in this colorful state. Have a great vacation!

Q1. What Is The Common Language Spoken By The Locals Of Sirpur?

Ans. Punjabi is the native language of the region, so you will find that most of the local people speaking the same language. However, the second common language is Hindi.

Q2. Are There Are Cultural Festivals Organized In Sirpur?

Ans. The Chhattisgarh Tourism board is making significant efforts to promote the Buddhist sites of the region and celebrate its culture. One of the ways is by organizing an exciting music and dance festival.

Q3. Sirpur Is Ideal For Whom?

Ans. This village is an ideal destination for all those people who wish to delve deeper into the cultural heritage, go on a temple spree, escape the city chaos, and indulge in some scenic photography. 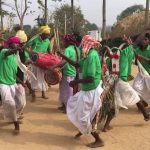 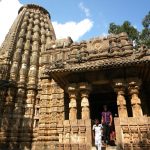 8 Best Historical Places To Visit In Chhattisgarh (2022) Next