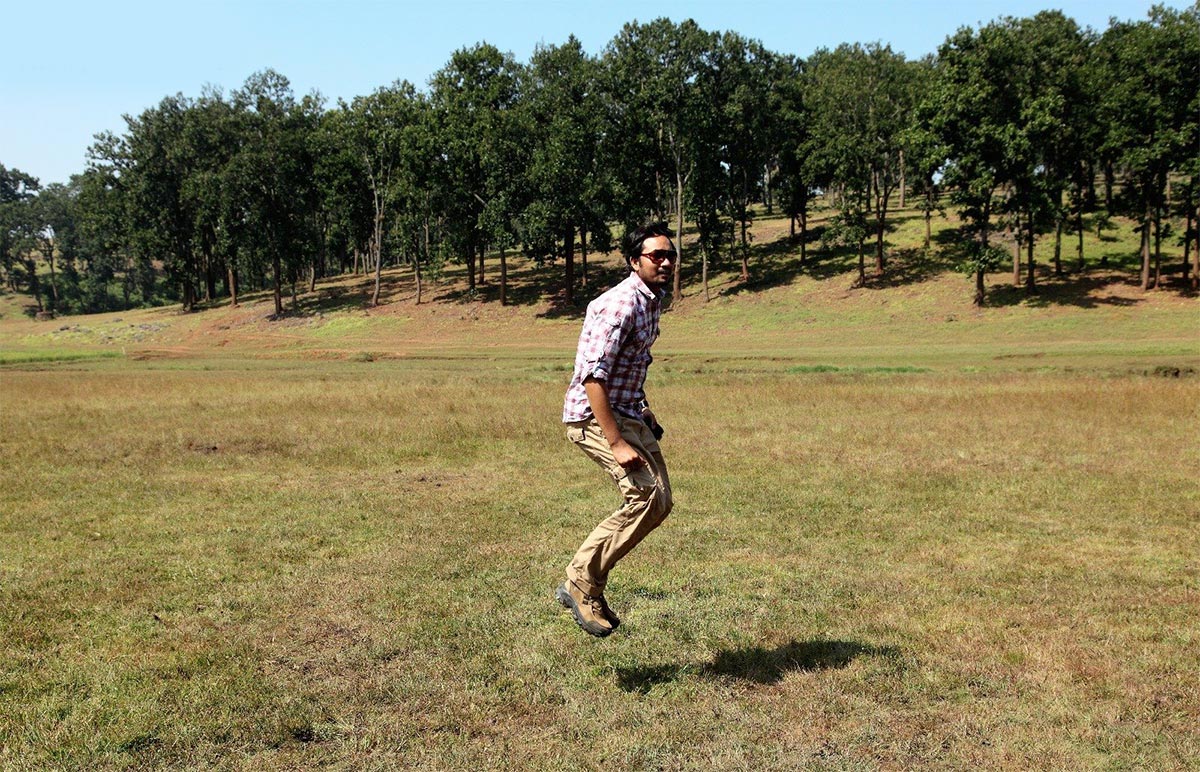 Located in Central India, the state of Chhattisgarh is considered as a popular vacation destination among many travellers. For starters, the place is literally flooded with a series of exciting things to do and interesting sightseeing attractions to explore. No matter whether you are a nature lover, a wildlife enthusiast, a culture person, a history buff or an architecture lover, the state of Chhattisgarh has something or the other for every kind of traveller. If your idea of a vacation destination resembles somewhat to a serene hill station with green pastures and surreal natural beauty, then think that your search has ended. A small village and an underrated hill station, Mainpat is undeniably one of the most spectacular tourist places to visit in Chhattisgarh. Filled with sprawling green pastures, mysterious deep valleys, stunning waterfalls, lush green forests and untouched rivulets, this hill station will prove to be a perfect place for a dreamy vacation. Want to know more about Mainpat? If yes, then continue reading because we have researched and brought for you some information about Mainpat which you should know before visiting it!

Those of you who are wondering what exactly is Mainpat like, we will be pleased to tell you that actually Mainpat is a group of as many as 62 plateaus placed at a height of 1,100 m/ 3,200 ft. The place is known to be a home for the Tibetans who have been living there for as long as for the last four to five decades. In fact, this place located in the Surguja district of Chhattisgarh is even referred to locally as ‘Mini Tibet’ and ‘Shimla of Chhattisgarh’ because of its huge Tibetan population. It is believed that the Tibetan refugees were rehabilitated in Mainpat after the Chinese Invasion of Tibet and since then they have found home in this serene hill station. The confluence of diverse cultures and multiple traditions further enhances the mysterious charm of this picturesque village. The fact that Mainpat proves to be an ideal tourist place in Chhattisgarh is because the hill station has not yet been completely commercialised. Hence, it receives relatively smaller influx of tourists in comparison to the many other tourist places of Chhattisgarh which in other words mean that the natural beauty of the place is still untouched and undestroyed. Moreover, the best part is that the place is easy to reach as well. A beautiful landscape in an isolated place, Mainpat is the perfect tourist place in Chhattisgarh for all the peace and nature lovers.

When it comes to sightseeing attractions to explore in Mainpat, then you don’t worry about anything. Flooded with several exciting places, it is actually a treat for every traveller to visit Mainpat. In fact, there is so much to explore, see and admire that even if you get tired, the list will not end. You don’t have to research and shortlist because we have already done the job for you. Some of the best places to visit in Mainpat, Chhattisgarh are as follows:

Surrounded by pristine lush green forests, dense meadows, gushing waterfalls, ardent rivers, this spectacular hill station of Chhattisgarh should be in the bucket list of all avid travellers.

How to Reach Mainpat, Chhattisgarh

If you are hesitant about visiting Mainpat because you think that reaching the place will be a tough task, then you are worried for absolutely nothing. This place is well – connected with many nearby cities and states through multiple means of transports. Moreover, every effort to reach this place is worth it because of the scenic landscape that greets to you. Some of the best ways to reach Mainpat are as follows:

Mainpat receives visitors from all over the country throughout the course of the year. This is one spectacular tourist place in Chhattisgarh and if you plan your trip according to the best time to travel, then you are assured of having a pleasant experience. From the month of July till October, Mainpat experiences Monsoons. With cold showers and pleasant breeze, the temperature during this season remains very nice. It is also a good time to visit Mainpat as you get to see the natural beauty and the stunning waterfalls at their peak beauty. Finally, from the month of November till March, the place experiences the winter season which is also considered as the best time to visit Mainpat. The weather during this time remains usually cold but it is believed to be a good time to go for treks, long walks and indulging in any sort of outdoor adventure or sightseeing.

Q1. How is the Food at Mainpat?

Ans. There are many small eateries offering basic Indian snacks spread across the hill station, but one must definitely try the authentic Tibetan cuisine dishes like Momos, Shabale, Thukpa, etc here.

Ans. Offering a plenty of adventure sports such as treks along the hills, paragliding, rock climbing, rappelling and many more, Mainpat is like a paradise for every adventure junkie

Q3. Is Summer Season A Good Time To Visit Mainpat?

Ans. Though Mainpat does not receive a more severe summer than other places in Chhattisgarh, still it is not considered as a good time to visit because most of the water bodies dry up. 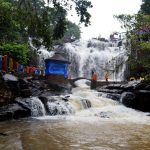 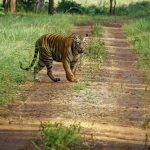 5 Must-Visit Wildlife Sanctuaries in Chhattisgarh (2022) Next