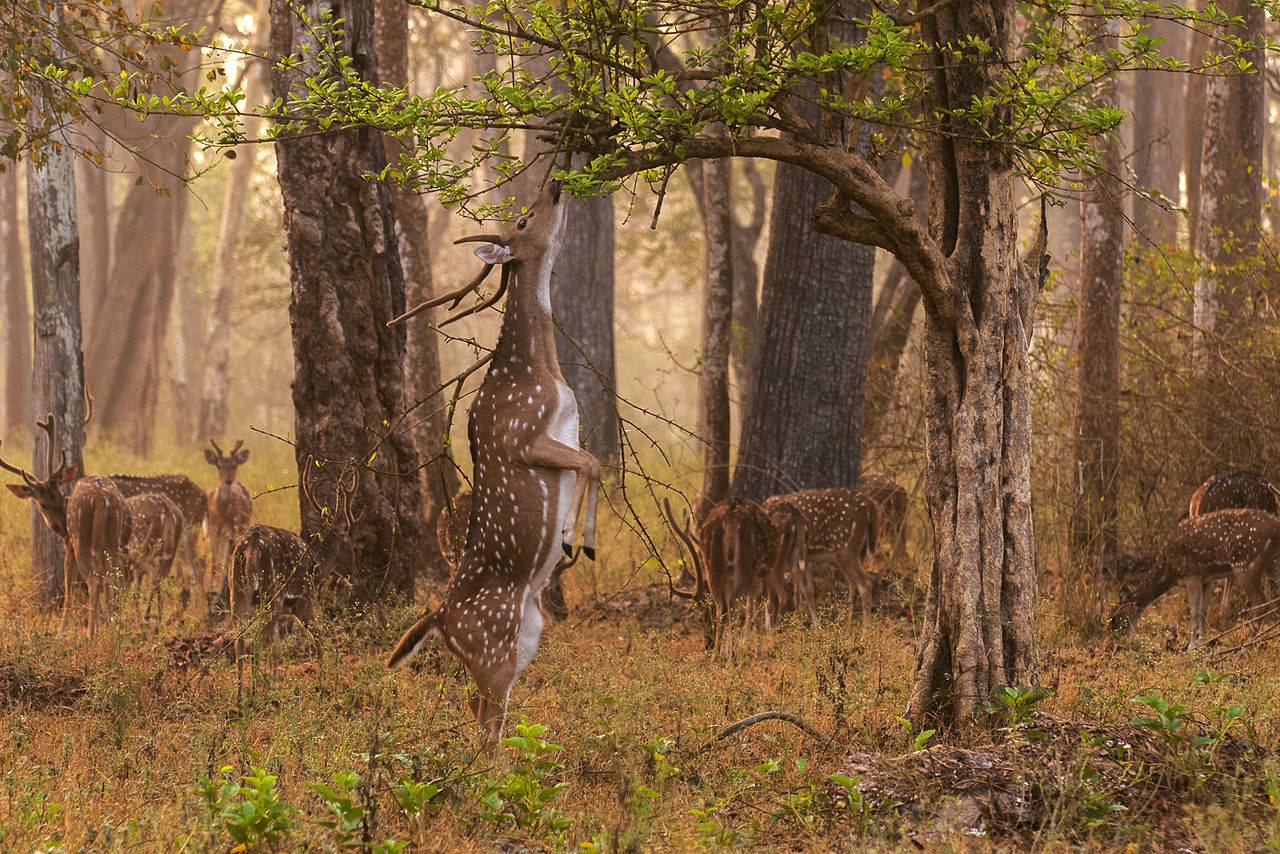 Visit Nagarhole National Park: An Amazing Place to Visit Near Mysore and Kodagu in Karnataka (2023)

In the present scenario, our lives have become rigid. Often people are seen juggling between several things. The objective of maintaining a work-life balance is somewhere lost. That is because everyone is thriving to make ends meet. However, what we all need is some time to spend with ourselves and nature. Nagarhole National Park is the most accurate place to find peace from your chaotic life. As the name describes, it is made from two words: ‘Nagara,’ meaning Cobra/snake, and ‘Hole,’ meaning the river.

Nagarhole National Park is one of the best places to visit in Karnataka. This park in Karnataka has a complete species of animals and several varieties of fauna. If you like spending time with nature, then you are going to fall in love with Nagarhole National Park. With a moderate climate and cool breeze, it offers the perfect ambiance to enjoy the vegetation in the park.

The Nagarhole National Park is located between the district of Mysore and Kodagu in the state of Karnataka. It was declared as the 37th tiger reserve by the government of India in 1999. It is amongst must-visit places in Nagarhole National Park. The park is home to tiger reserves of that region. The rich tropical forests have several other animals other than tigers. Since the poachers often kill tigers for the flesh trade, the species is taken care of cautiously in these tiger reserves. You can find various tigers in their natural habitat.

The local folklore believes that the kings from the Wodeyar dynasty, who were the rulers of Mysore then, built this national park as a hunting place. The Wodeyar dynasty is considered to be the only family who ruled the state of Mysore for more than 500 years. This hunting reserve was then converted into a wildlife sanctuary in 1955 and then into a National Park in 1988. When you visit the National Park, you can learn more about the dynasty from the native people.

UNESCO World Heritage Committee has proposed Nagarhole National Park to be a world heritage site. The proposal has not been approved yet but looking at the diversity in flora and fauna of the park; it is feasible to be a world heritage site soon. The National Park has Sloth Bears, Four-Horned Antelopes, Leopards, Tigers, Wild Dogs, Wild Boars, Elephants, Sambar, Spotted Deer, Barking Deer, and are some of the easily spotted animals of this park. You can even find a large variety of amphibians and birds if you visit during their season. A relevant predator-prey ratio is also maintained at the park to ensure that all the animals live sustainably.

The National Park is densely propagated with a wide variety of fauna all over. If you want to see the greenery and all kinds of vegetation, the winter season is the best time to visit Nagarhole National Park. Between June and September, the National Park remains shut due to the rainy season. The deciduous and tropical forests mostly consist of the following species of trees and plants:

If you like studying plant species and discovering more about botany then, you can spend as many hours as you want at this place to fuel your interests.

No National Park is complete without animals. Since the park is built inside tropical forests, you can find hundreds of animal species from as small as ants to Asian Elephants. The objective of the National Park is to create a sustainable predator-prey ratio with inhabiting animals like wild boars, leopards, sloth bears, tigers, and elephants.

Not only this, if you are a bird watcher, then you can also find more than 250 species of different colorful birds in the forests near river Kabini like Malabar whistling thrush, Ibis, ospreys, ducks, the blue-bearded bee-eater, Racket Tailed Drongo, Honey Buzzards. The National Park has various species of mammals and herbivores, like squirrels, mongoose, porcupine, deers, and bears.

How to Reach Nagarhole National Park?

You can reach the Nagarhole National Park from various routes as follows:

By Road – The sanctuary is located 96 kilometers away from Mysore, 93 kilometers from Madikeri. Both the towns are well connected with highways so you can reach easily.

By Air – The Mysore airport is connected with several domestic flights; however, the Bangalore international airport is also near the National Park, so even foreign tourists can visit the place.

Camera fee – They levy a charge of INR 1000 for carrying a video camera.

The Nagarhole National Park is abode to carnivores, herbivores, omnivores, mammals, birds, insects, and diverse vegetation. It is one of the most incredible National Parks in the country. Tourists have often reviewed the places to visit in Nagarhole National Park, and they have loved the beauty of flora and fauna. Since it is in Karnataka near Bangalore, while visiting the reserve, you can even see the nearby villages. Taking a short brisk walk in the forest is also enough to release the stress we carry from our busy lifestyles. The animals, birds, and plants provide a breath of fresh air. The river Kabini flowing from the middle of the forests provides a scenic view for the tourists. The Nagarhole National Park must be next on your list of destinations for vacation and holiday trips.

Visit Agumbe: 6 Top-Rated Destinations in Agumbe That One Must Not Miss (2023) Previous 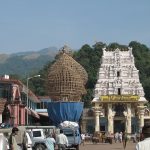 Visit Sakleshpur: Tourist Attractions and Adventures in Sakleshpur, How to Reach, Weather (2023) Next 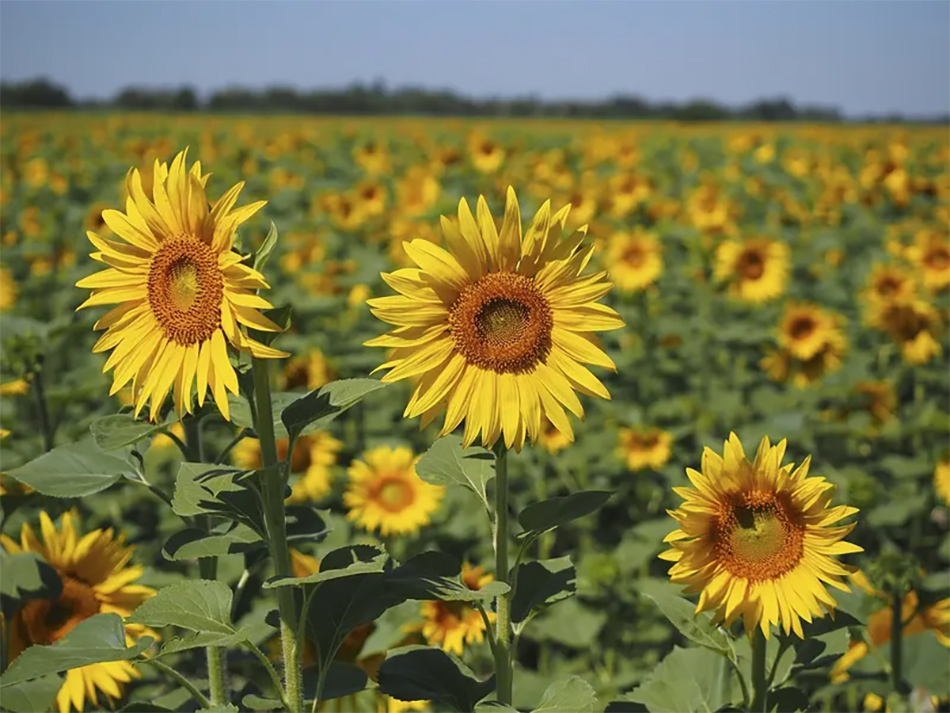 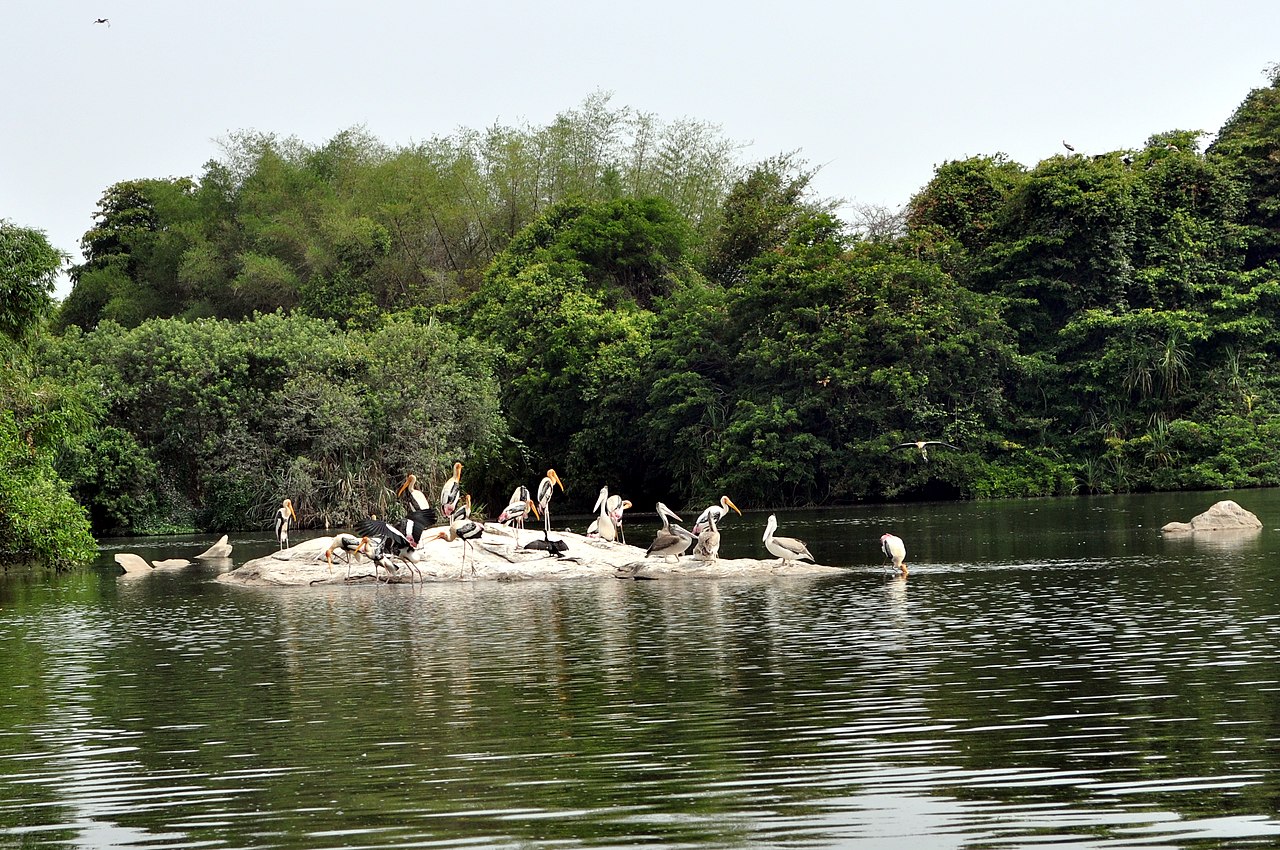