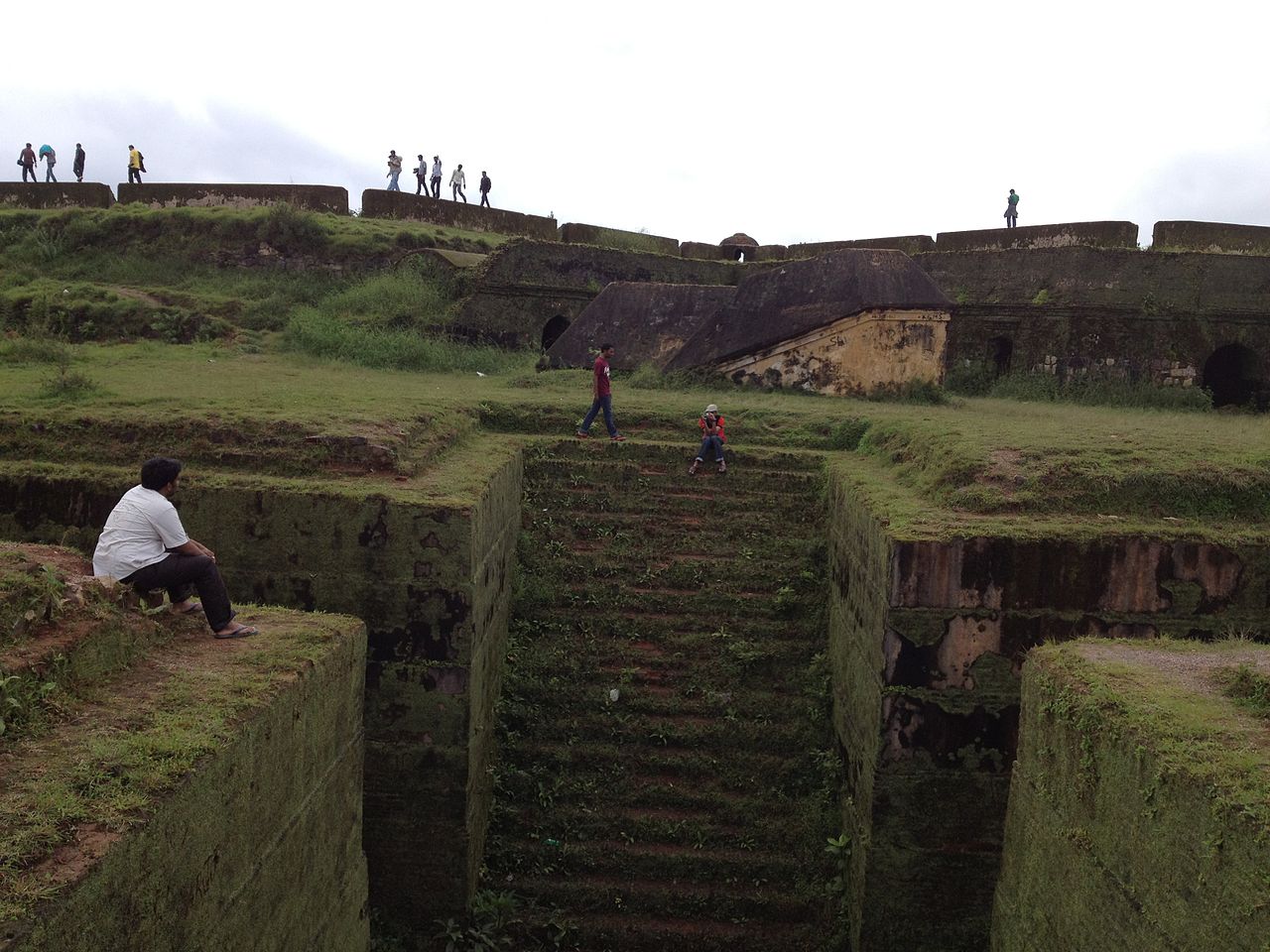 About Manjarabad Fort In Sakleshpur :

Standing at an elevation of about 3240 feet on the outskirts of Sakleshpur in the Indian state of Karnataka, Manjarabad is considered as one of the unique forts in India. Built by Tipu Sultan as a measure of protection, the fort boasts of an exceptional and interesting octagonal star – shaped design. Manjarabad fort with its eight walls is a pristine example of Islamic architectural style at its best in India. With its huge list of exceptional features, it is not much surprising to know that the Manjarabad fort is considered as one of the top tourist places to visit in Karnataka. Apart from discovering several interesting stories from the history days, there is a lot more a visitor can do here including admiring the stunning architecture, witnessing mesmerising landscapes and indulging in some treks. In this article, we have gathered all of the information about Manjarabad Fort which you must be aware about before actually visiting it.

Why Should You Visit The Manjarabad Fort In Sakleshpur?

According to the historical records, Sakleshpur gained significance during the reign of the Hoysalas when they discovered the broken Shivalinga on their arrival. The town has also been ruled by many other great kings of Mysore and Chalukyas. It is also said that the town earned its name owing to its agricultural brilliance. Manjarabad fort is one of the few sightseeing places that the town has to offer. It is known to leave a memorable impact in the heart of its visitors. Those who are searching for more reasons to visit this historical fort, would be pleased to read this list of must – visit reasons: 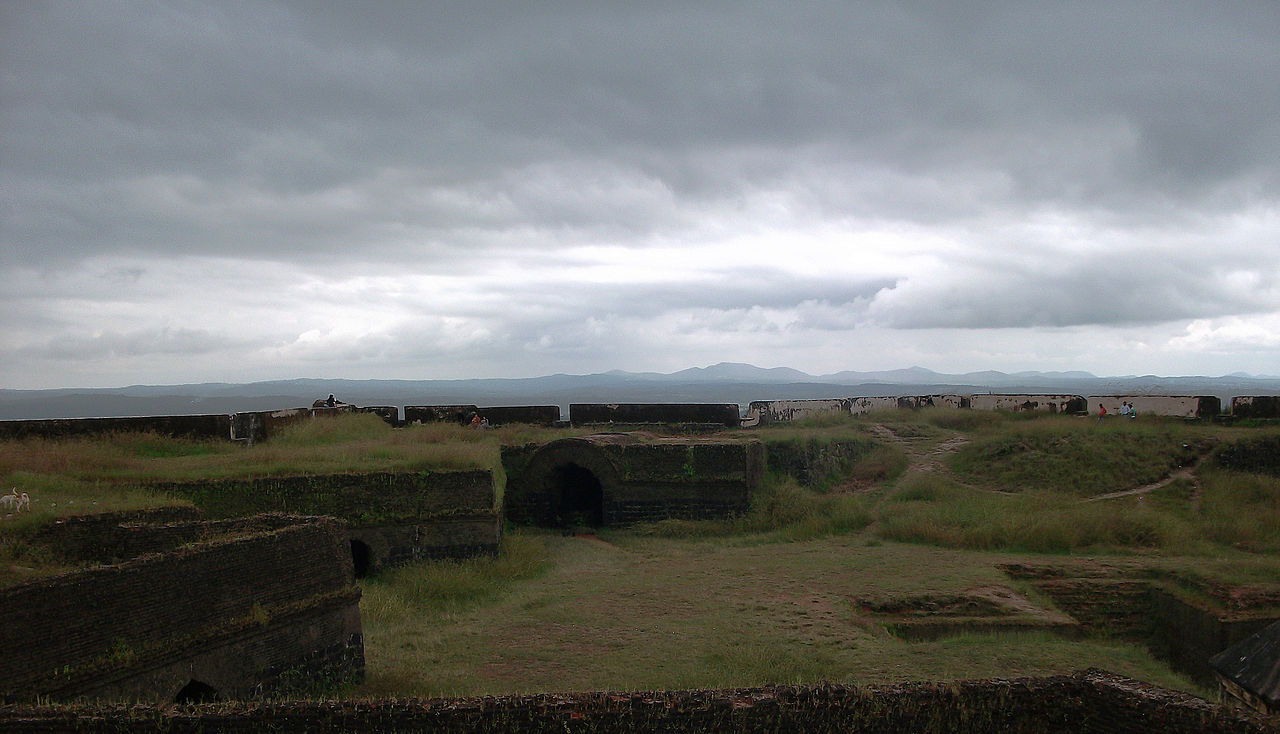 Maintained by the Archaeological department, this top tourist place to visit in Karnataka is open on all days for the visitors. Hence, you can plan your visit any time, as per your convenience. The opening hours of the fort are:

What Is The Best Way To Reach The Manjarabad Fort In Sakleshpur?

Since Sakleshpur is well connected, you don’t have to worry about facing travel issues in reaching this top tourist place to visit in Karnataka. The place is well accessible by almost all means of transport. You can reach it by:

2. By Rail: The nearest railway station to reach Sakleshpur is located in the town itself. The Sakleshpur railway station is just about 2 km away from the hill station. It offers many trains connecting the town to a plenty of towns and cities of Karnataka.

3. By Road: Sakleshpur is about 221 km away from Bangalore and 130 km away from Mangalore. You can travel by personal vehicle too as the journey offers many scenic spots. There is KSRTC bus service which connects many major cities of Karnataka like Hassan, Mangalore, Bangalore and Mysore to Sakleshpur.

Best Time To Visit The Manjarabad Fort In Sakleshpur

If you wish to make the most out of your trip to Majarabad Fort in Sakleshpur, then it is recommended that you plan your visit in between the months of June and February as the weather is quite pleasant then for sightseeing. 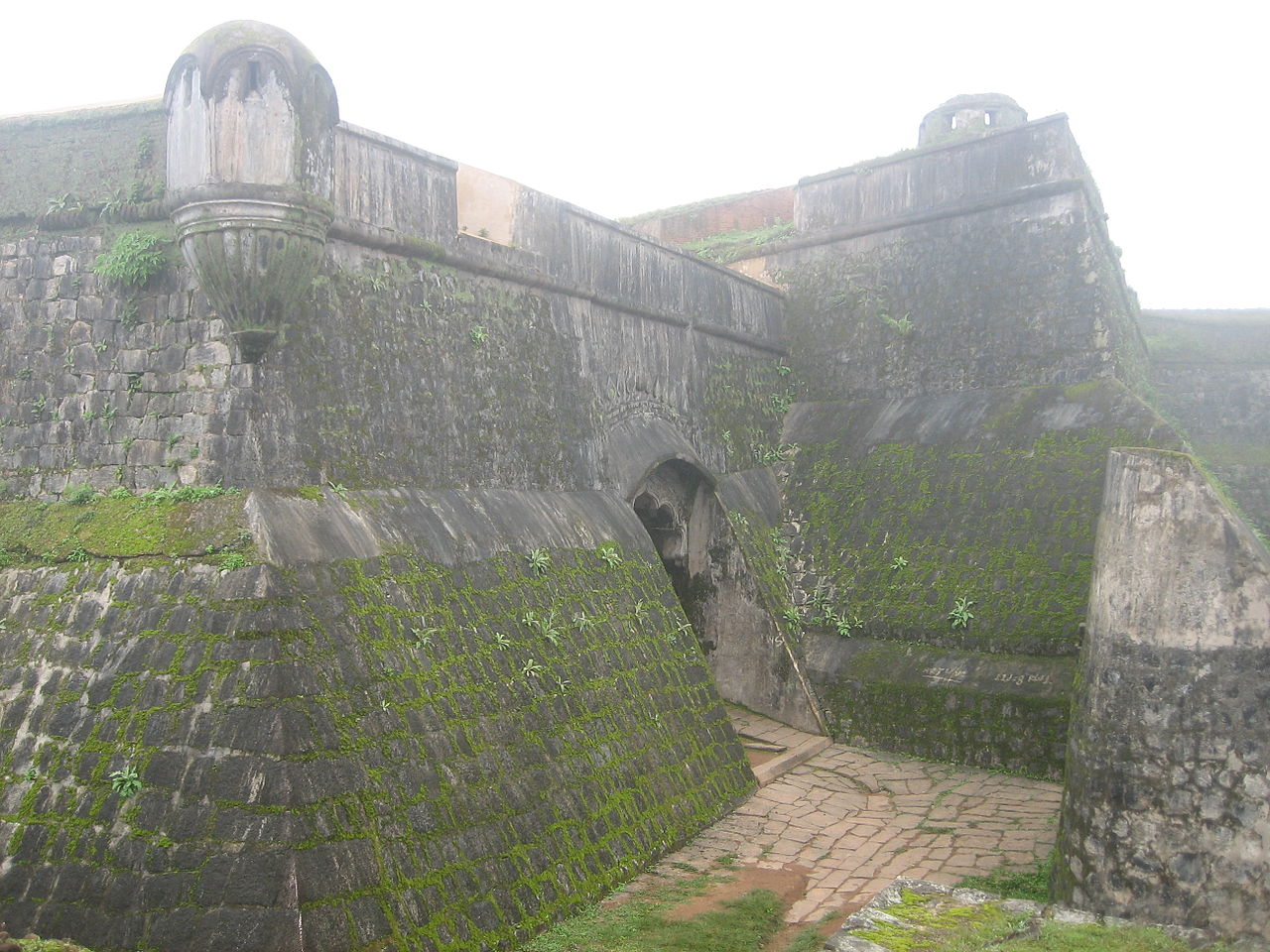 What Are The Different Places To See Near Manjarabad Fort In Sakleshpur?

Since there are a variety of good attractions near Manjarabad fort, you can easily combine some in your trip to this top tourist place in Karnataka for a better experience.

1. Sakaleswara temple: Pretty well known for its annual ratha yatra that takes place in February, this temple dedicated to Lord Shiva is believed to be one of the oldest temples of the state. 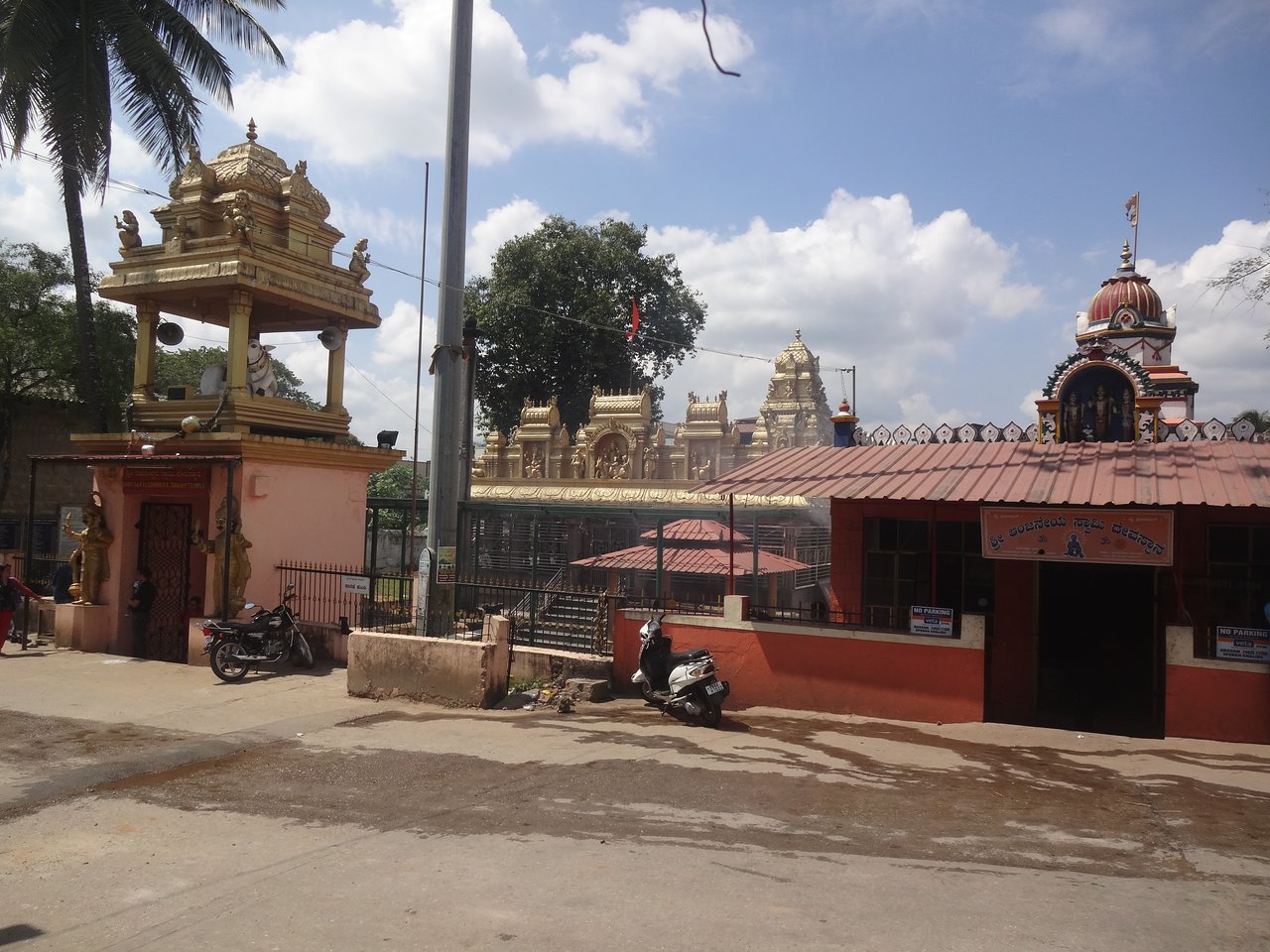 Image Source
2. Manjehalli Waterfall: Nestled between the lush green mighty hills about 8 km away from Sakleshpur, this is one iconic waterfall. Also known as Abbi falls by local people, watching the water cascade down from a height of 20 feet is a mesmerising sight. 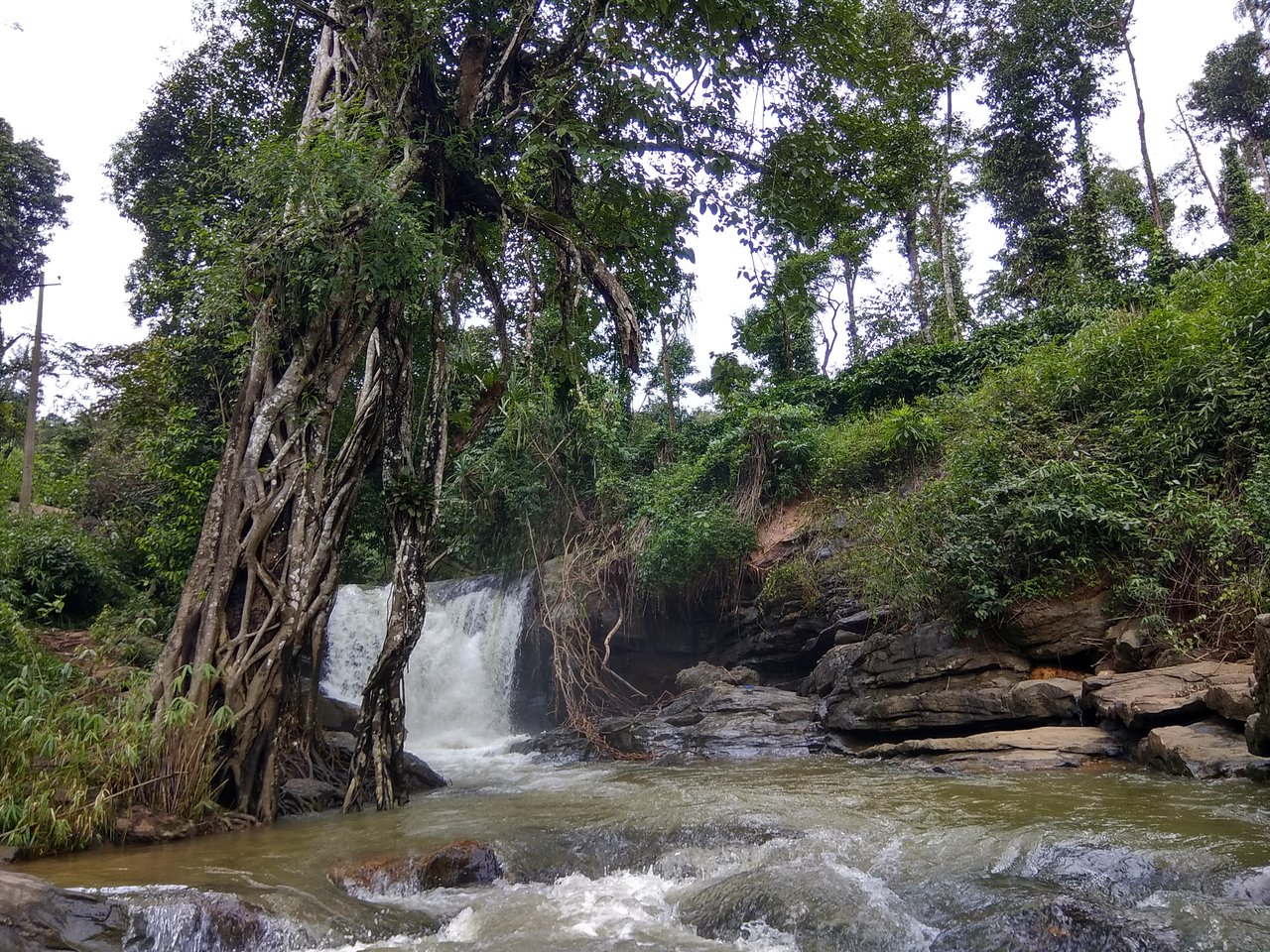 Image Source
Owing to its architectural brilliance, historical significance and scenic location, the Manjarabad fort catches the attention of a huge number of travelers. 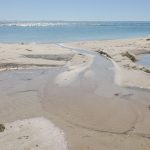 Visit Bet Dwarka Beach : One Of The Few Beaches That Give The Island Experience, Right Here In Gujarat (2023) Previous 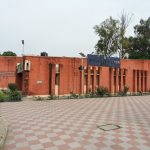 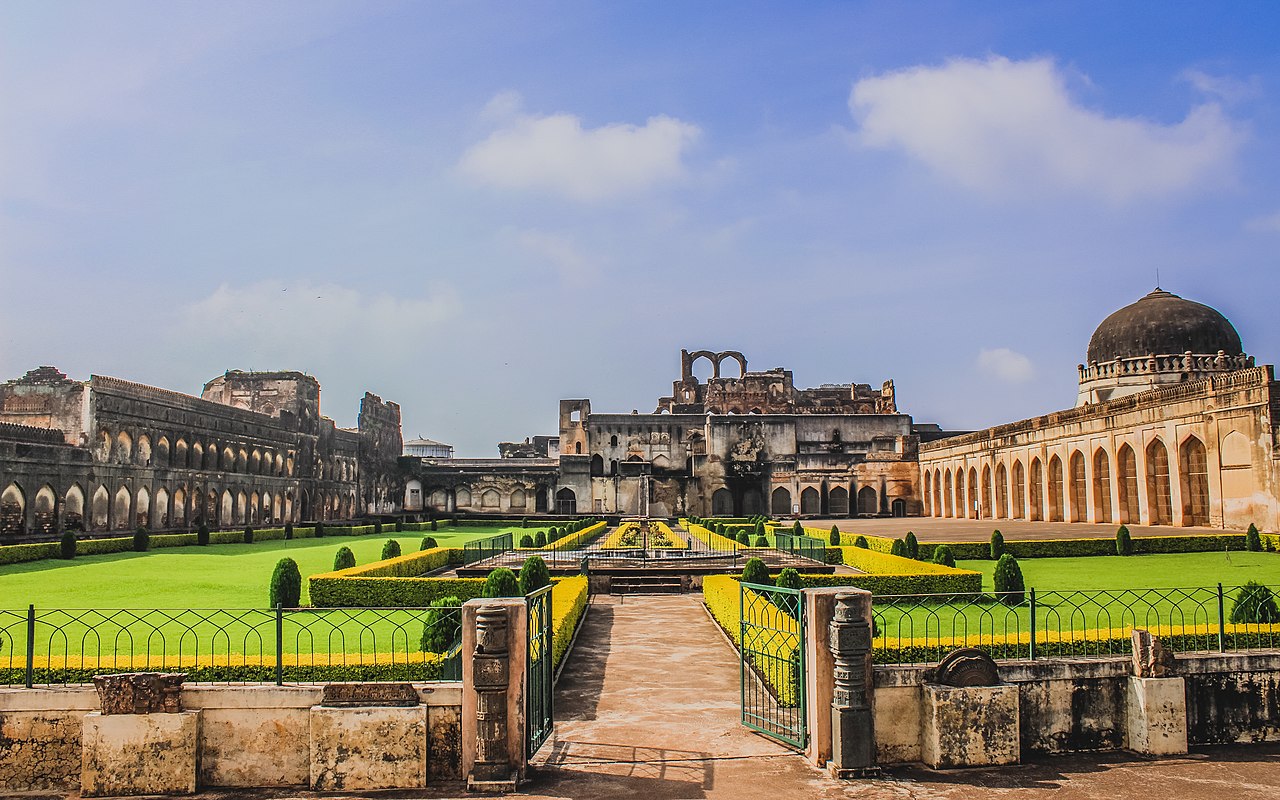 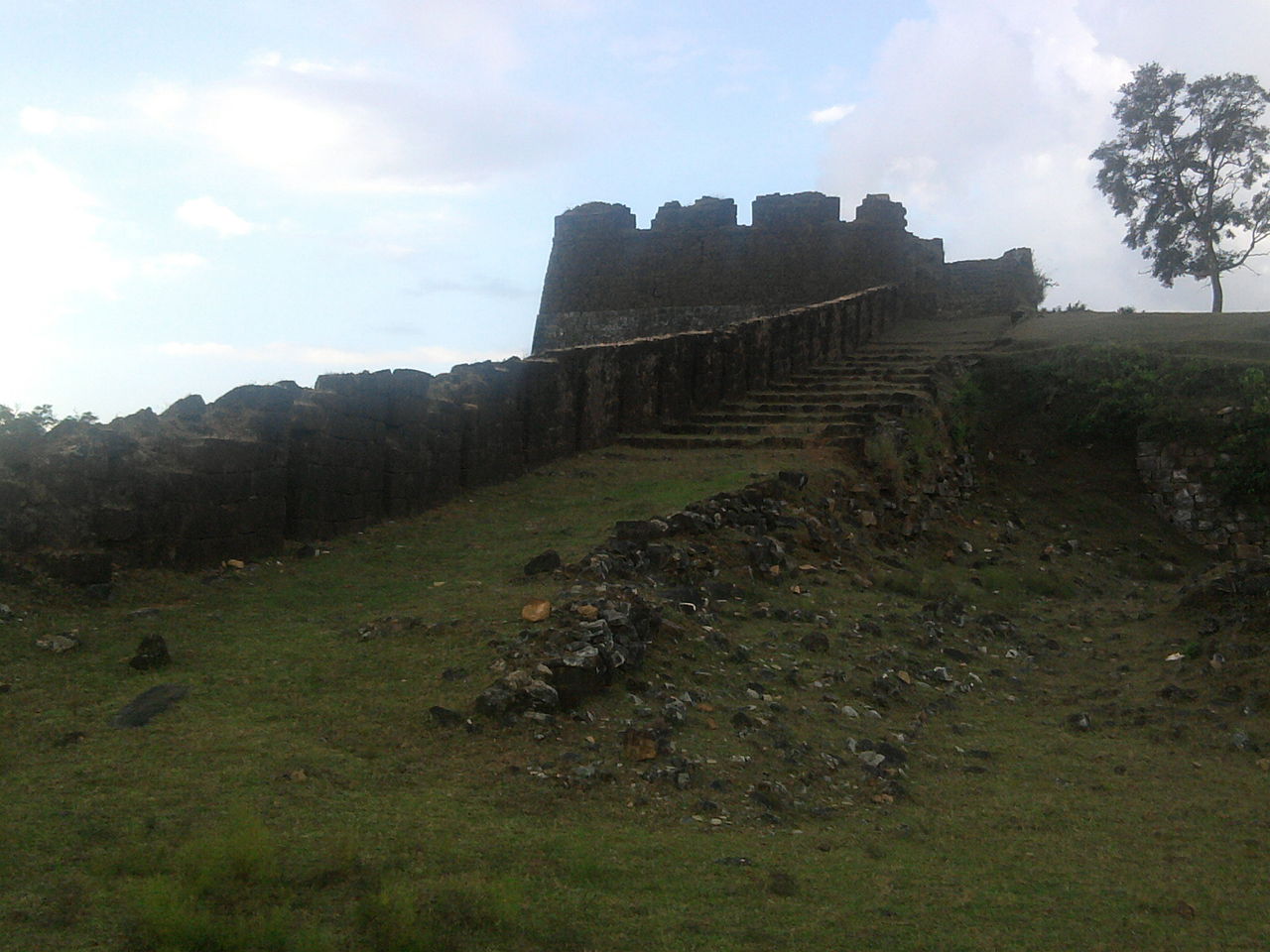 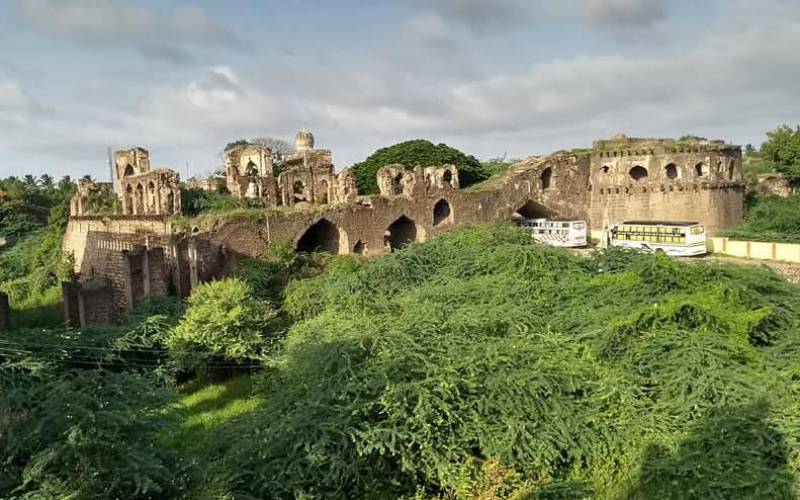 Visit Bijapur Fort: One Of The Best Tourist Places To Visit In Karnataka (2023)