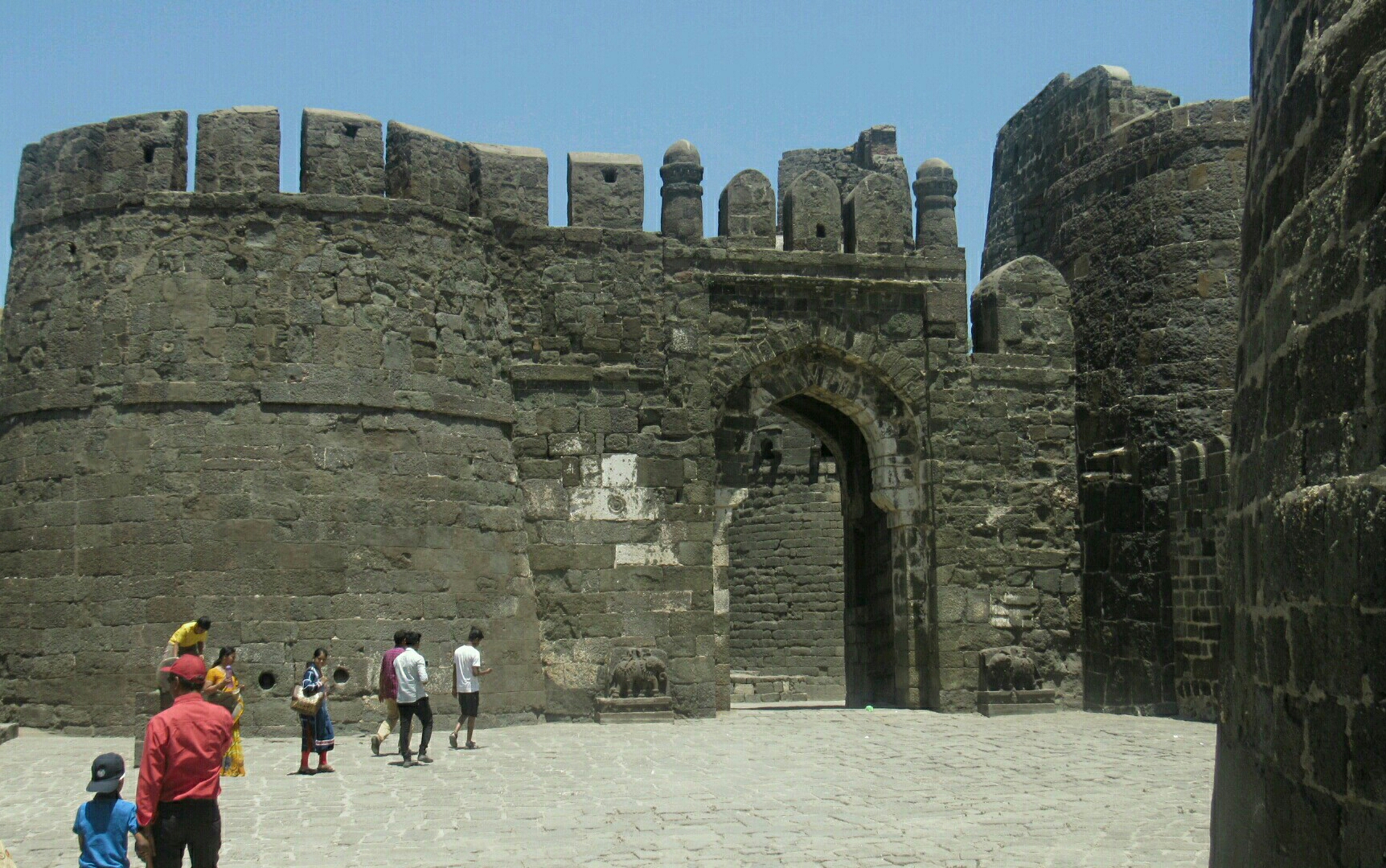 Daulatabad Fort: The Fort That First Heard the Tughlaqi Edict (2022)

The Daulatabad Fort, also known as Deogiri Fort is a must-visit fort for anyone interested in Fort Tourism in Maharashtra. The fort is in Aurangabad and is a study of defense mechanics and sheer strength of the structures required during the ancient times for mere survival. The fort has a rich history and holds cultural importance in the history of the Konkan civilization. Here is everything you would want to know about the Daulatabad Fort.

There is some folklore attached to the Daulatabad fort. The fort was the capital of the Yadava Dynastic until the 15th Century, and the Bhilama King built the fort in 1187. Daulatabad and Delhi are the two areas that are home to the phrase ‘Tughluqi Edict’ which generally means an illogical order. Sultan Muhammad Bin Tughluq decided to change his capital from Delhi to Daulatabad, only to cancel those orders a couple of years later. Today, the fort is a favorite of trekkers in the Konkan area and buzzing with tourists all through the year. Here is all you would want to know about the Daulatabad Fort. Daulatabad Fort has a mythological connect as well. There is a folklore that the place was the home of Lord Shiva.

Inside the Daulatabad Fort

The Daulatabad Fort is one of the few forts that still give a glimpse of the original planning that made it a perfect defense mechanism for anyone living inside the fort.

One unique aspect of the fort is that it does not have an exit door. Other forts in the Konkan area have more than a couple of doors, but the Fort planner had a wily plan in mind. Invaders would go deeper and deeper into the fort to search for an exit, only to meet a violent death. There are several other defense mechanisms that you would find in the fort as you explore it. All these make Daulatabad an important part of fort tourism in Maharashtra.

Tourists will see the barracks that housed the soldiers as well as the stables that once housed steeds of royalty.

The defense starts from the gates, which had spikes so that any huge animal used a battering ram would die of injuries before the doors fell.

The builders of the fort had complete defense in mind. Even the stairs are not proportionate, so nobody can run down them or climb up with ease.

Inside the fort, you will see the Chand Minar, built as a replica of the Qutub Minar. Another attraction is the Chini Mahal, a prison meant for royal prisoners. The other structure within the fort is the Hathi Hauz, a swimming pool. As you go to the top, you will see a Ganesh Temple.

You can view the various cannons, these magnificent machines that once repelled any and every account.

The Daulatabad Fort is an imposing figure and a tour will give more fascinating information about the fort and its history. The trek is of medium difficulty. The best time to go to this fort is during the monsoons. If you are going during the summer, make it a point to carry sunscreen, wear goggles, and don hats. The heat in Aurangabad is unbearable during the summer season. Even if you plan to visit the places near Daulatabad Fort, make it a point to carry all the things mentioned above and make plans to keep yourself hydrated. The top of the fort gives you a spectacular view of the valley below, something that one must see at least once in their lives.

The architecture is a great example of Persian art, one of the very few that exist today. One important tip while visiting such a popular monument, make it a point to read all the boards, they will give you a lot of information about everything in and around the fort.

Places to See Around Daulatabad Fort

Daulatabad Fort is in Aurangabad, a place of importance during the Maratha rule. Aurangabad is a famous tourist spot as well and has several places of cultural and religious importance. 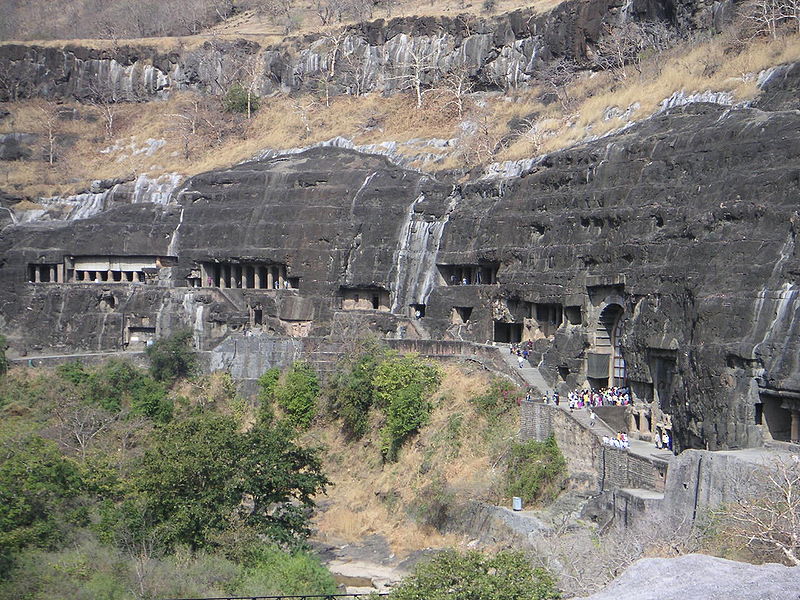 These Buddhist Caves have an origin in the 2nd Century BCE. The caves are popular because of the enthralling architecture, the beautiful paintings, sculpts and carvings that are the last remnants of ancient Indian arts.

A day out in Aurangabad will take you to Bibi ka Maqbara, the tomb of Dilras Banu Begum, Aurangzeb’s wife. The tomb is remarkably like the Taj Mahal. 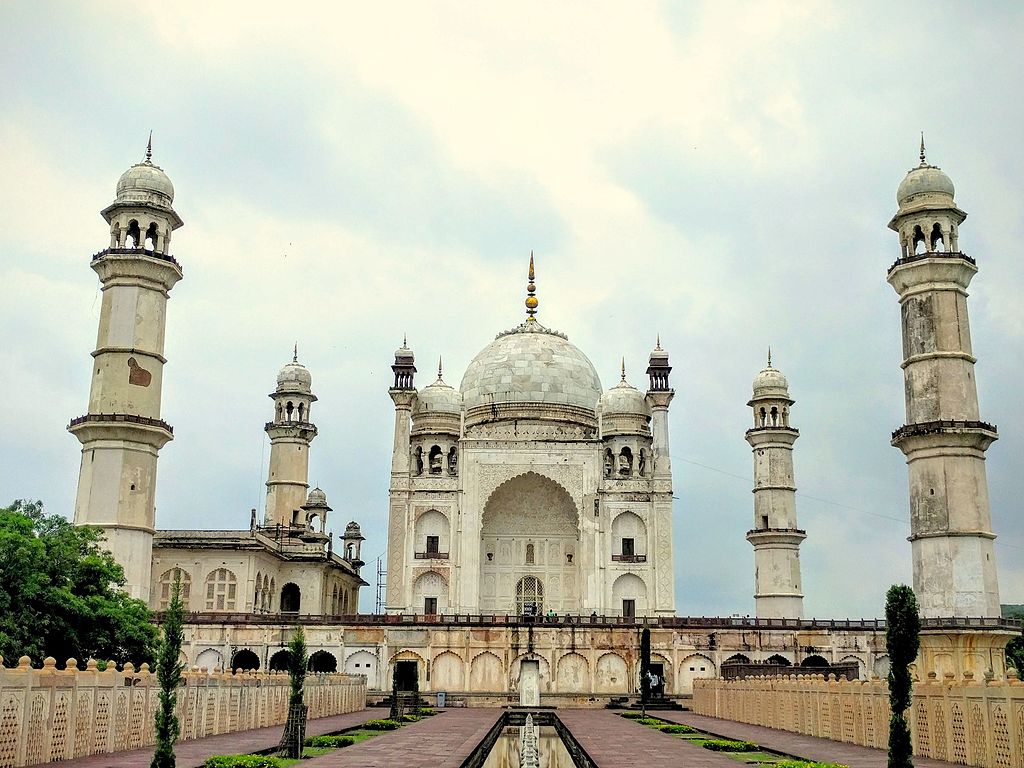 You can also visit Panchakki, the last remaining proof of the scientific minds of ancient India. The panchakki has a unique design that generated energy from water from the spring in the mountain. The panchakki was built in 1695 AD.

Another must-visit place is the Siddharth Garden and Zoo. If you are tired of the heavy trek and the historical information has become too much, head over to chill in the Garden and zoo, see the various exotic animals, and take some rest. 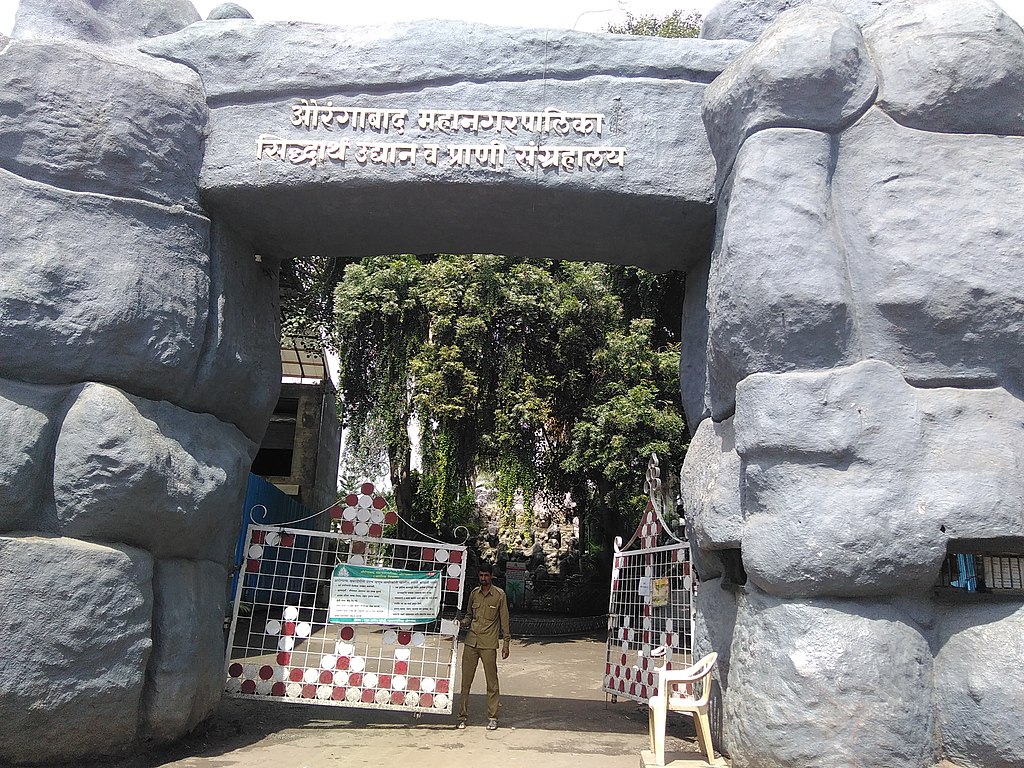 How to Reach Daulatabad Fort?

Daulatabad Fort is around 10 KM away from Aurangabad city. You can reach the city either from Mumbai or Pune. Several buses ply from Mumbai to Aurangabad and it is an 11-hour trip. If you plan to travel by train, it is something of a 6 to 8-hour trip from Mumbai.

Aurangabad is closer to Pune, as compared to Mumbai. It is just a 4-hour train journey and a bus will take around the same time. 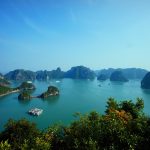 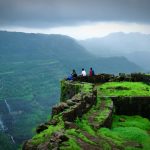 Rajmachi Fort: The Guardian of Trade Routes (2022) Next