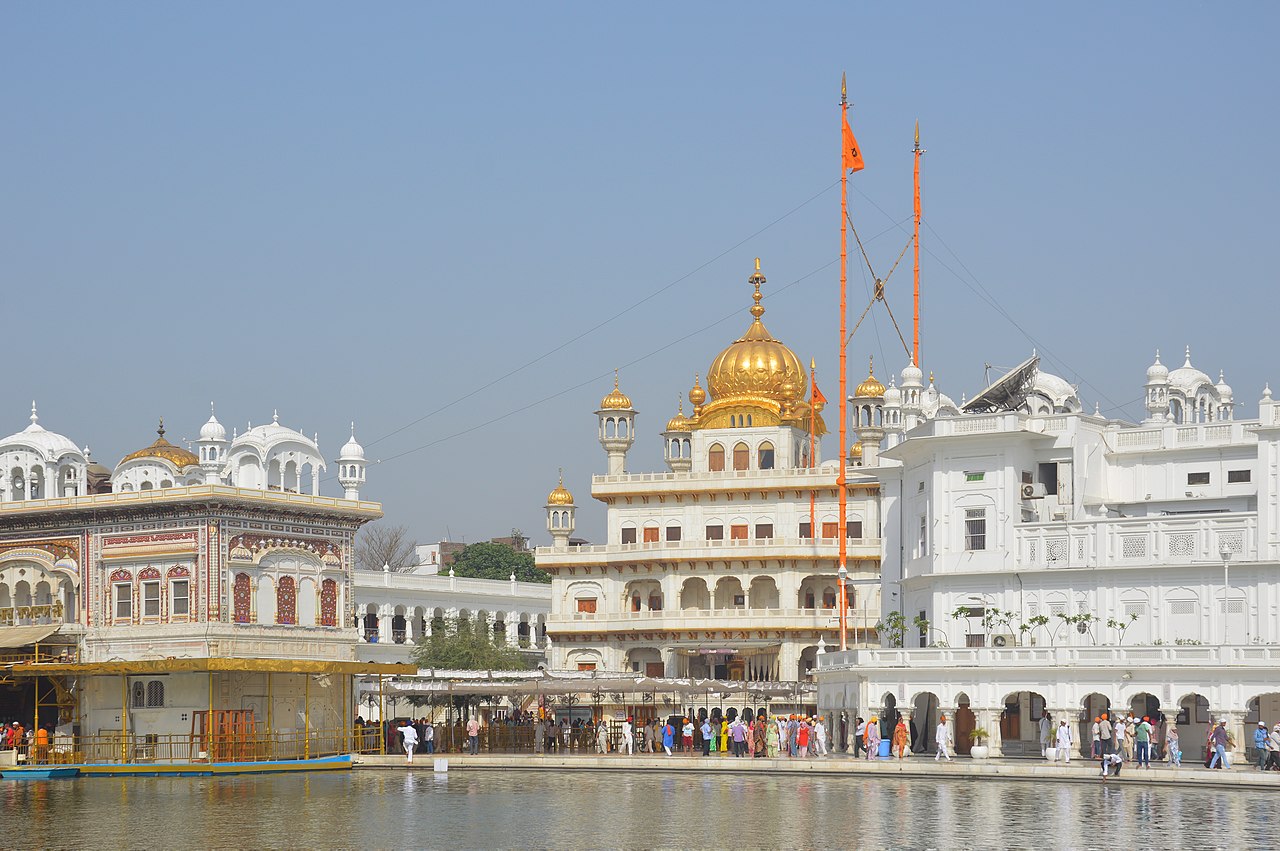 Laced with rich cultural heritage and traditions, the iconic city of Amritsar offers a glimpse of many temples and religious places. Punjab is home to many holy places, and the popular temples in Amritsar are a favourite tourist destination because of the spirituality, myths and legends associated with them.

Laced with rich cultural heritage and traditions, the iconic city of Amritsar offers a glimpse of many temples and religious places. This famous town of Punjab is a popular place on travelers’ bucket list, because of its holy wonders. Go straight to Amritsar for spiritual and eclectic upliftment at the famous temples, especially the Golden temple, Sikhism’s holy shrine, portraying Punjab’s heroic character and fame.

Amritsar is a hotspot for travellers because of many tourist spots, religious sites, and lip-smacking delicacies. Devotees and pilgrims throng the famous temples in Amritsar throughout the year. Let’s see the sacred places to visit here:

Many pilgrims come to Amritsar to visit historical landmarks like the Golden temple and the Jallianwala Bagh for spiritual respite. This temple, ‘The Abode of God’ also called Harmandir Sahib, symbolizes universal brotherhood. The white marble floors and holy Sarovar is surrounding the Gold temple display the intriguing Indo-Islamic and Rajput architectural style. A sight to behold, the Sri Harmandir Sahib, in the heart of Amritsar, vibrates with sacredness and religious fervour. 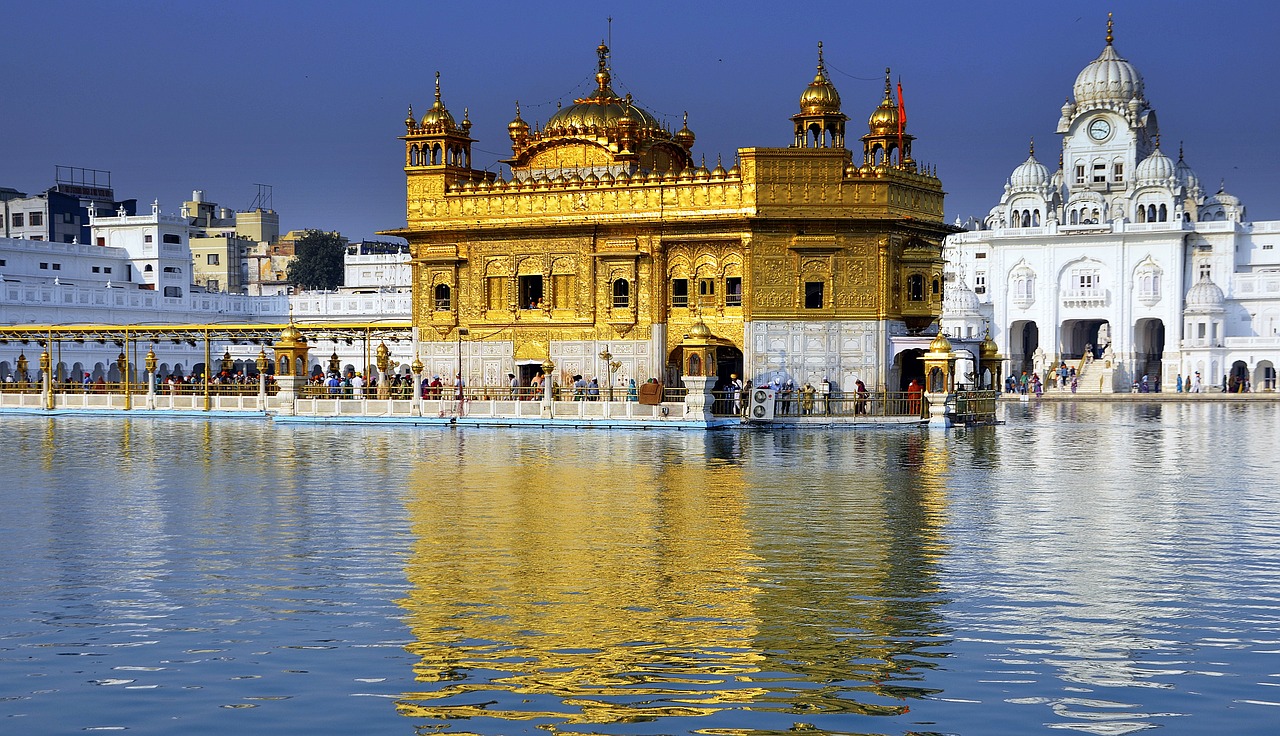 The main attraction is the glistening Golden temple standing proudly in the Amrit Sarovar. In fact, Amritsar got its name from this sacred water body. Moreover, the temple premises ring with holy chants from the guru Granth sahib. The religious prayers and the divinity of the golden temple add to the exquisite beauty of this spiritual-religious shrine.

Shri Harmandir sahib is awesomely beautiful in the evening. The reflection of the lights fall on the Golden shine and the peaceful waters of the curative Sarovar mesmerize the traveler with calmness and bliss. Many devotees come to the temple for the daily Langar and Kada parshad.

Akal Takht hosts the holy throne of God and lies inside the same complex as the Golden temple. The religious building is opposite the Harmandir Sahib and has an important political and religious sanctity. Furthermore, this five-storey building, made in white marble, is slightly lower than the golden temple and has a golden dome.

Akal Takht is supreme and held in high esteem by the Sikhs. Many political decisions, guidance, and mandates related to the Sikh community and Sikhism are formulated inside the Akal Takht. 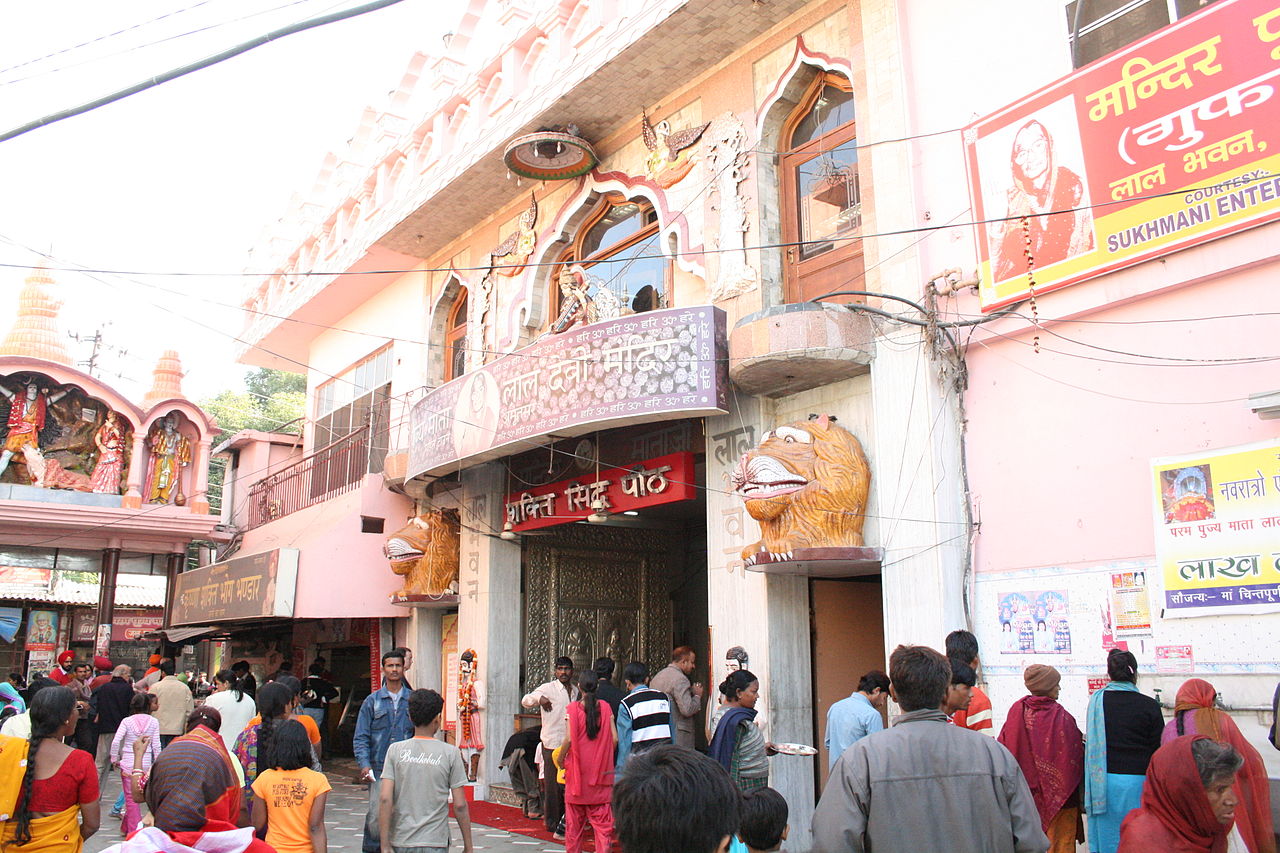 The narrow passages, exciting ambiance, brilliantly colored diverse deities, carnival-like looks, and magical capabilities make this temple distinct and unique. The handmade Lamps and the sunlight entering the temple along with the mirror work add a special glistening and shimmer to the temple, and its artifacts, statues, idols, and paintings.

Shri Durgiana Temple is dedicated mainly to Devi Durga and is an essential pilgrimage for Hindus. It is also known as the Lakshminarayan Temple because it has Lord Narayan and Goddess Laxmi’s idol. Just as the Harmandir Sahib is a religious shrine for the Sikhs, the Durgiana Mandir is a sacred place for the Hindus. In fact, its construction and looks are also similar to the famous Golden Temple. 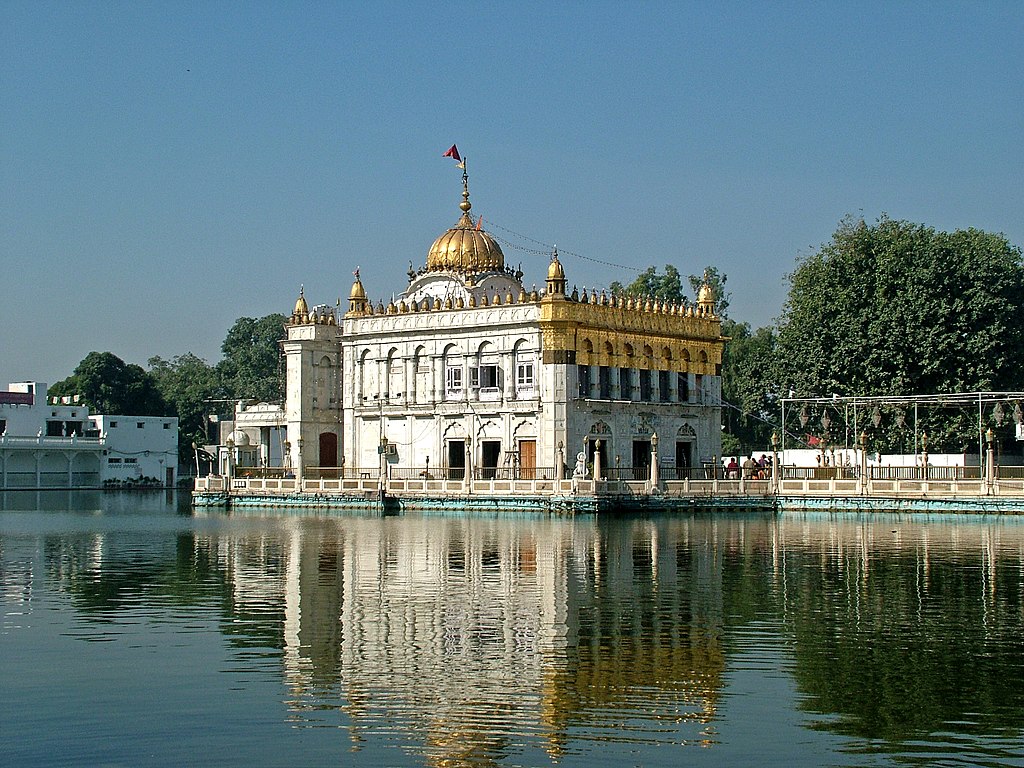 The golden-colored Durgiana temple stands in the middle of a water tank. There is an area where pilgrims immerse themselves in the holy waters to erase their sins. This temple was constructed way back in the 16th century, but it has now been renovated, and its exquisite architecture with marble walls and huge silver doors is a sight to behold. The Durgiana mandir has free supper or langar for its devotees.

Near the Durgiana Mandir in Amritsar is the Bada Hanuman Mandir with the monkey god, Lord Hanuman’s idol. Inside the temple, there is a room where the sacred hymns of the Ramayan are sung. The whole area reverberates with the sounds of these holy verses and becomes ethereally beautiful with the resounding sounds. 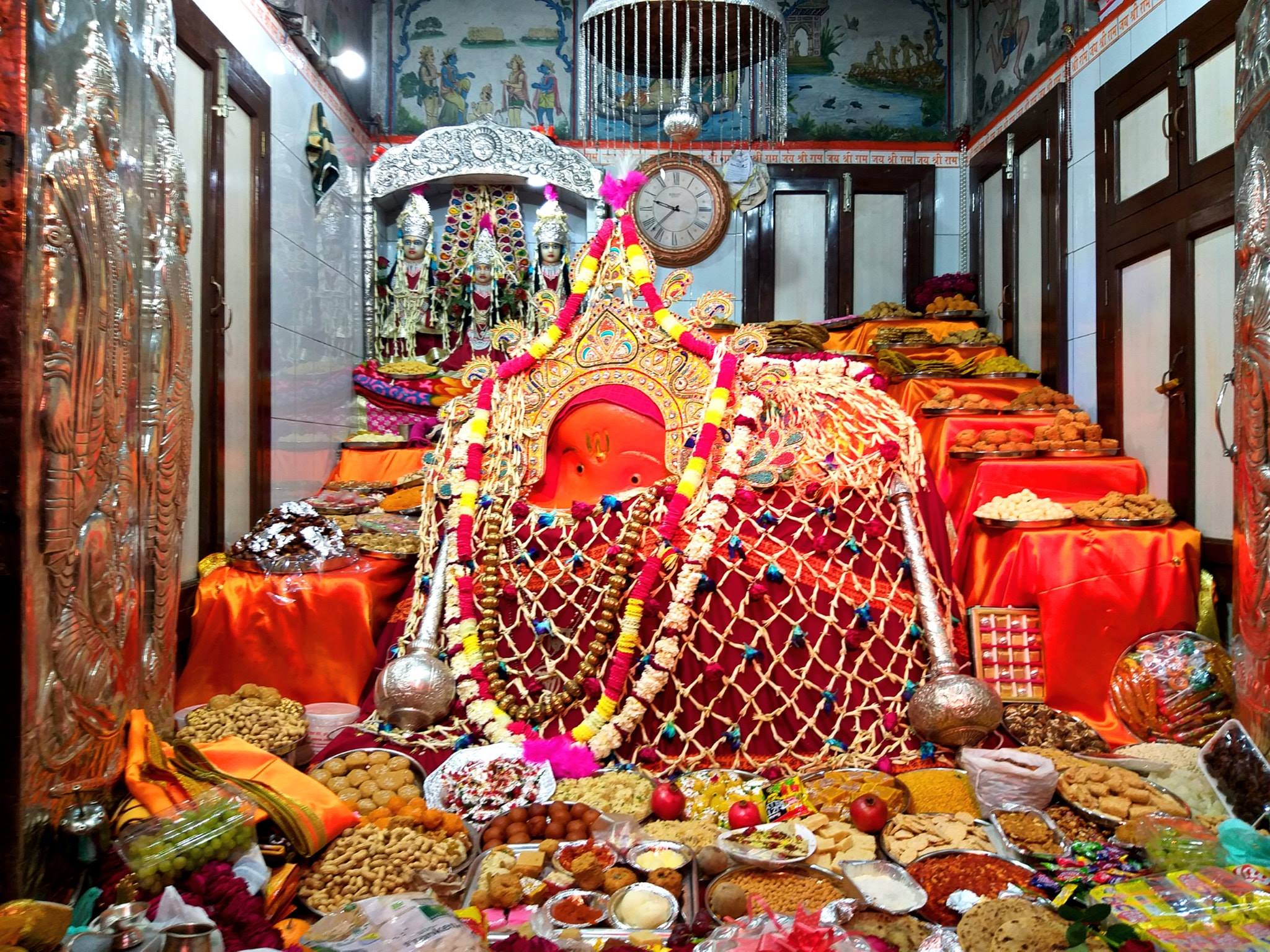 There is a Lord Shiva lingam inside the temple. Right outside the Bada Hanuman Mandir is a Banyan tree worshipped by many and the devotees also celebrate a langoor mela here.

This is a prehistoric Kali Mata temple in Amritsar where many devotees celebrate the Bhadrakali Jayanti. The Indian scriptures are filled with legends of Lord Shiva and the furious Goddess Kali. In fact, this ancient temple hints at the famous scriptures and teachings of the Gods and is held in great reverence by devotees of Kali mata. 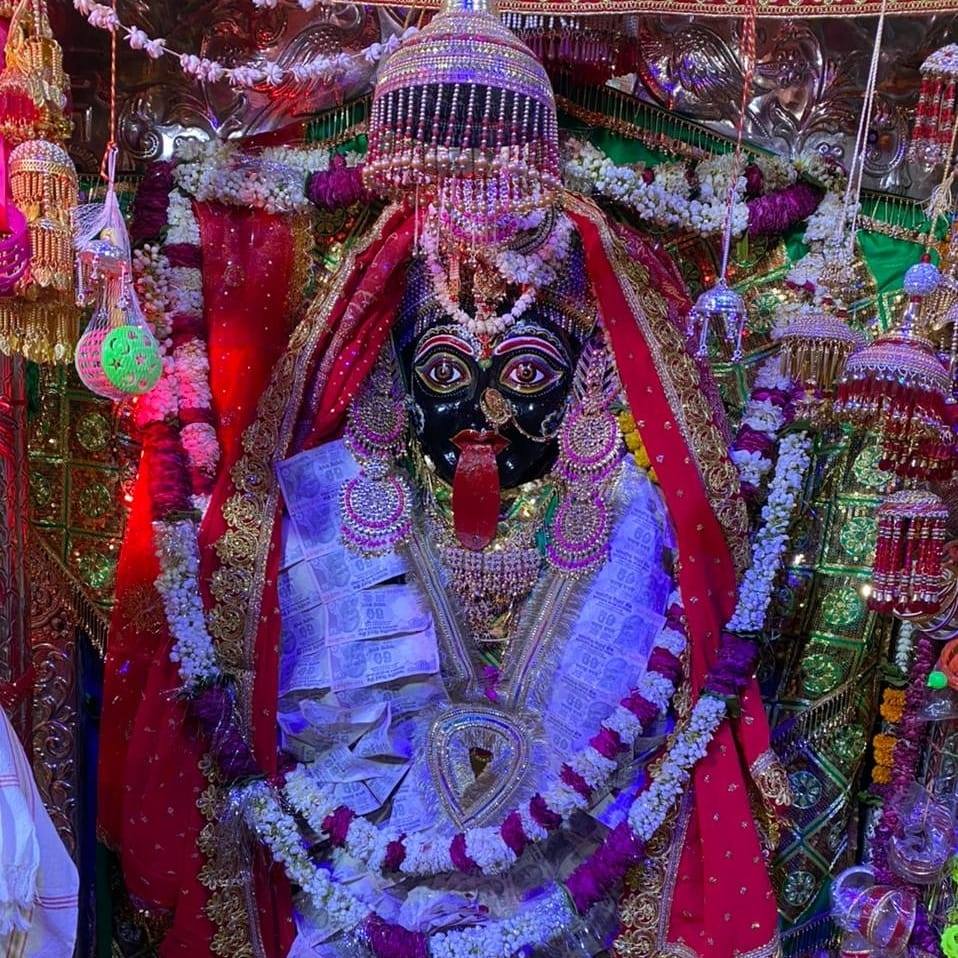 When we go towards Wagah Border from Amritsar, you can see the famous pilgrimage called Ram Tirath with its traditional temple architecture. There is a Valmiki ashram, a few small temples, and a large water tank. 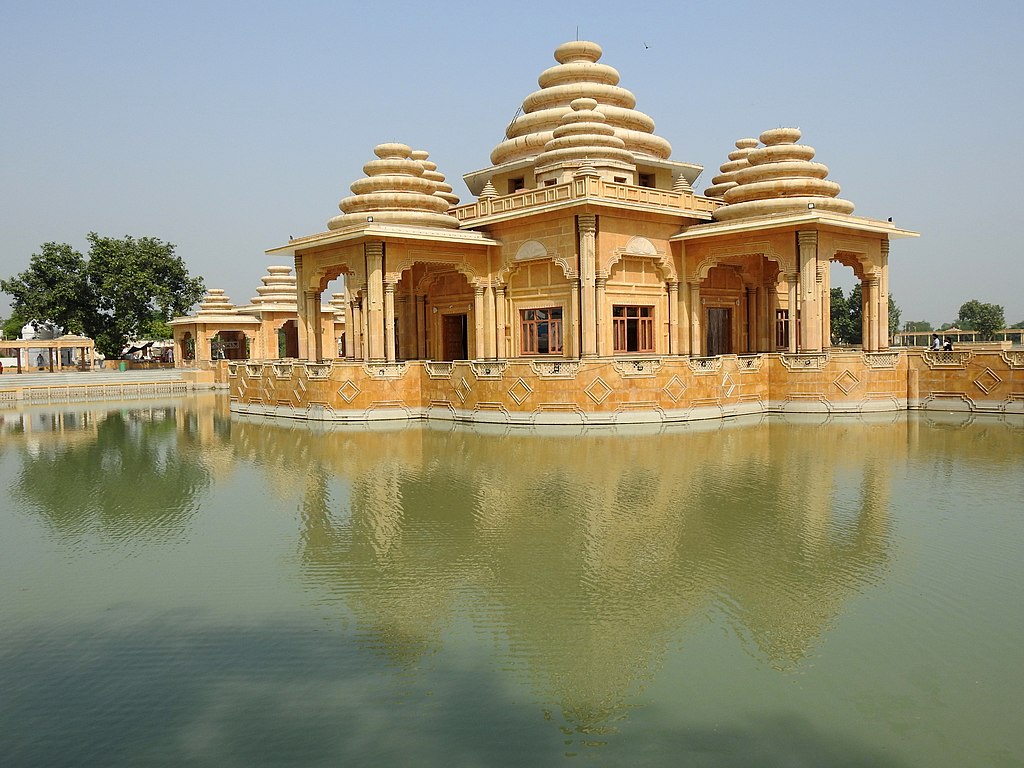 Dedicated to Rishi Valmiki, the Valmiki temple or Ram tirath is where Devi Sita stayed when she separated from Ram and left Ayodhya. According to the epic Ramayan, Luv, and Kush, Lord Rama and Sita’s sons, were born in the Valmiki ashram.

Mukteswar Mahadev Temple is a cave temple on the banks of the River Ravi. Legend says that Pandavas had stayed and prayed at this temple when they were exiled. This religious temple is dedicated to Lord Shiva, Lord Ganesha, Goddess Parvati, Lord Vishnu, Lord Brahma, and Lord Hanuman. 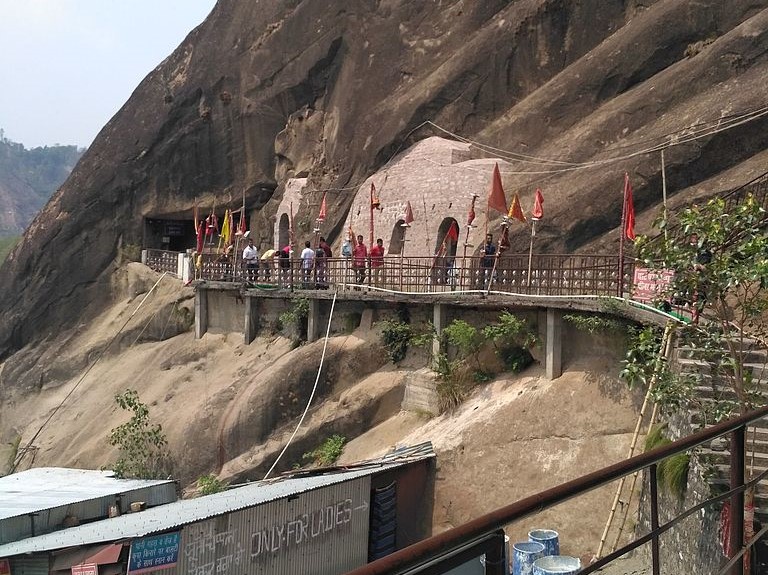 Thousands of people visit this sacred place because of its unique architecture and spiritual ambiance. The temple is unique because it is engraved from one particular hill and situated at its base. Festivals such as Navratri, Chaitya Chodiya, Baisakhi, and Mukesran Da Mela are celebrated here.

Bhaiyan Da Shivala Mandir, dedicated to Lord Shiva, exhibits a robust and powerful atmosphere and radiates divine energy. There is no lack of devotees to this temple, but on Mondays, the whole area is overflowing with worshippers of the Lord. Because the temple is said to be looked after by the residents of Uttar Pradesh, it was named Bhaiyan Da Shivala, and it is also called Shivala Bagh Bhaiyan. 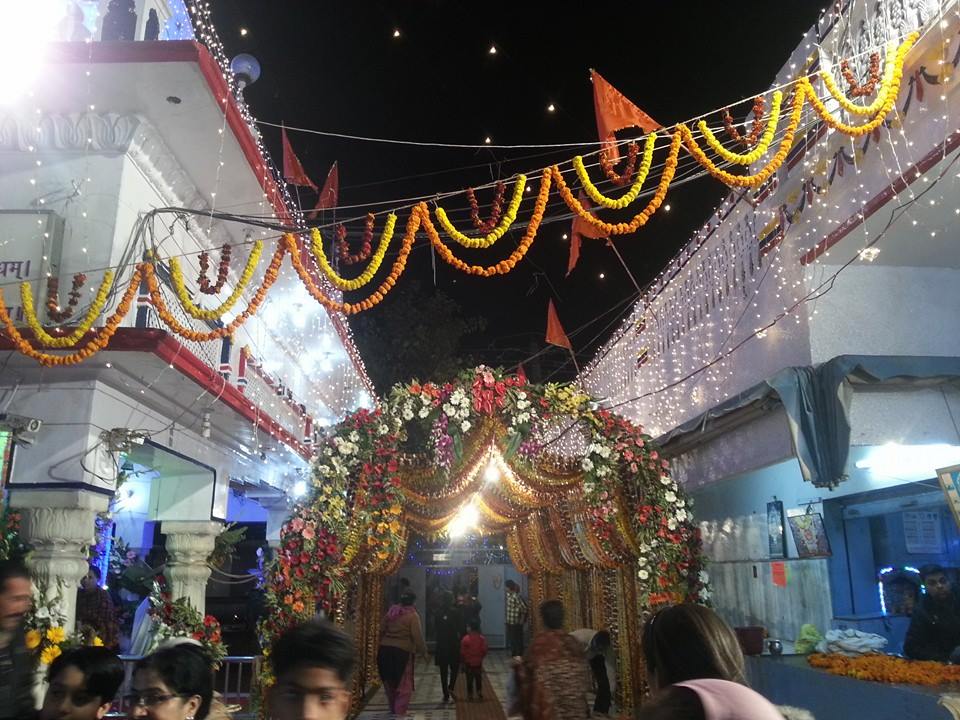 Are you in the vicinity of the Golden temple? While you are here do plan a visit to the tallest tower, the pious Gurudwara Baba Atal Rai. The octagonal tower is about 33 meters high and is located near the Golden temple.

Legend says Baba Atal resurrected his friend, after he died. He was scolded by his father, for this irresponsible act and for disturbing the holiness of living, Guru Hargobind Singh,. As a result, Baba Atal Rai did meditation and gave up his body. 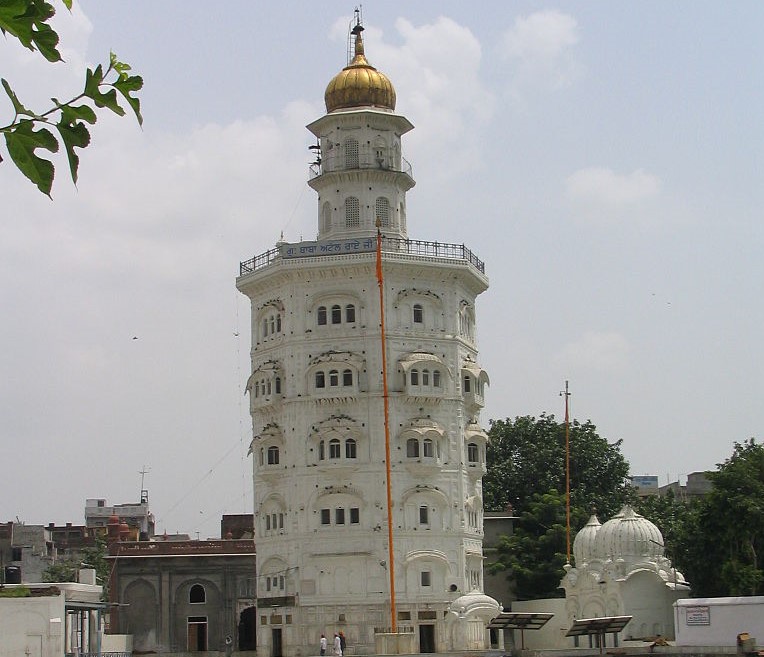 Prayers at the Kaulsar Sarovar in the compound are said to bring heavy showers for the farmers. Also, there is a 24-hour Prasad langar organized here, and this is a result of Baba Atal Rai’s divine powers.

The Gurudwara Mata Kaulan needs a special mention here. This holy shrine is in memory of a Muslim girl called Bibi Kaulan, who adopted Hinduism and later became a follower of Guru Har Gobind. Sant Mian Mir, a saint, took her to Amritsar, where she devoted her life to Guru Har Gobind. She sang kirtans and performed spiritual chores with great enthusiasm here. She died doing her religious duties and was laid to rest in Gurudwara Kaulan.

People often come here for meditative silence, peace, and introspection. The best way to understand the religious significance of the temples is to go for a heritage walk in Amritsar. There are many more popular temples in Amritsar that should not be missed. But for this, you need to take out extra time to visit and complete this unique pilgrimage. 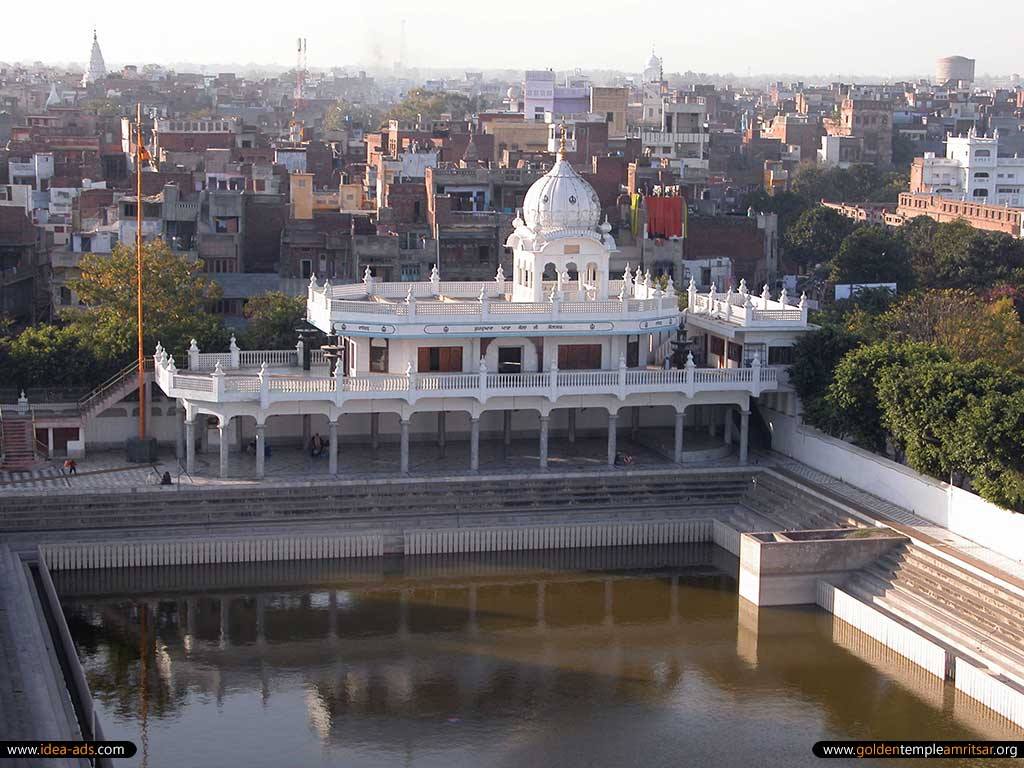 The list of religious sites is unending and the experience rejuvenating. If you get tired, take a break from the religious festivities and taste the famous Punjabi Lassi. It’s a must-try beverage that will give you the strength to trudge further on your exploration of the spiritual path. 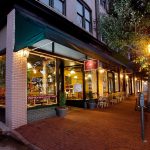 8 Most Popular Breakfast and Brunch Restaurants in Savannah, Georgia (2022) Previous 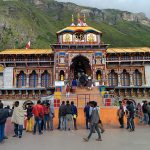 13 Popular Temples In North India For Spiritual Bliss (2022) Next

Visit Amritsar: Things to Do & Best Punjabi Cuisines to Try in Amritsar (2022) 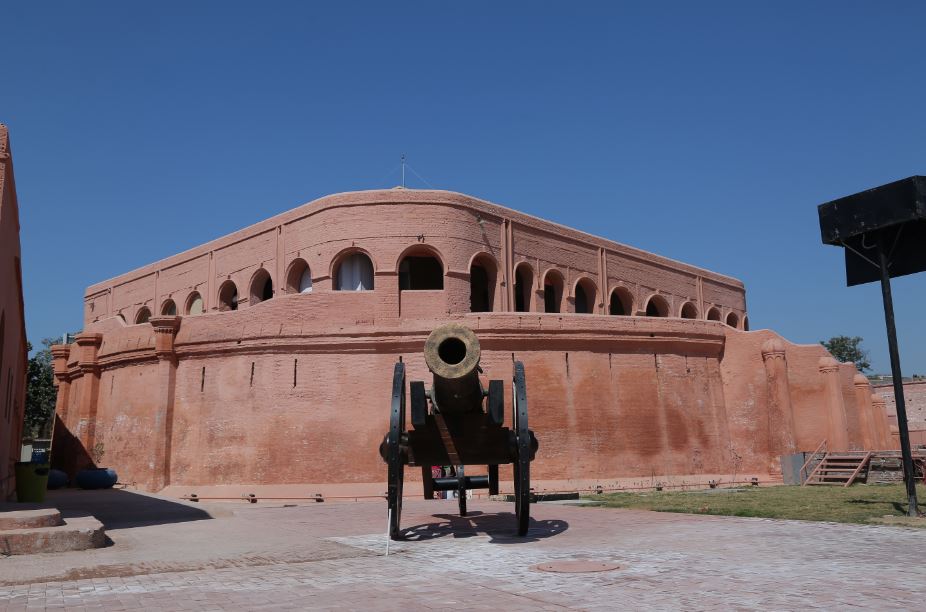