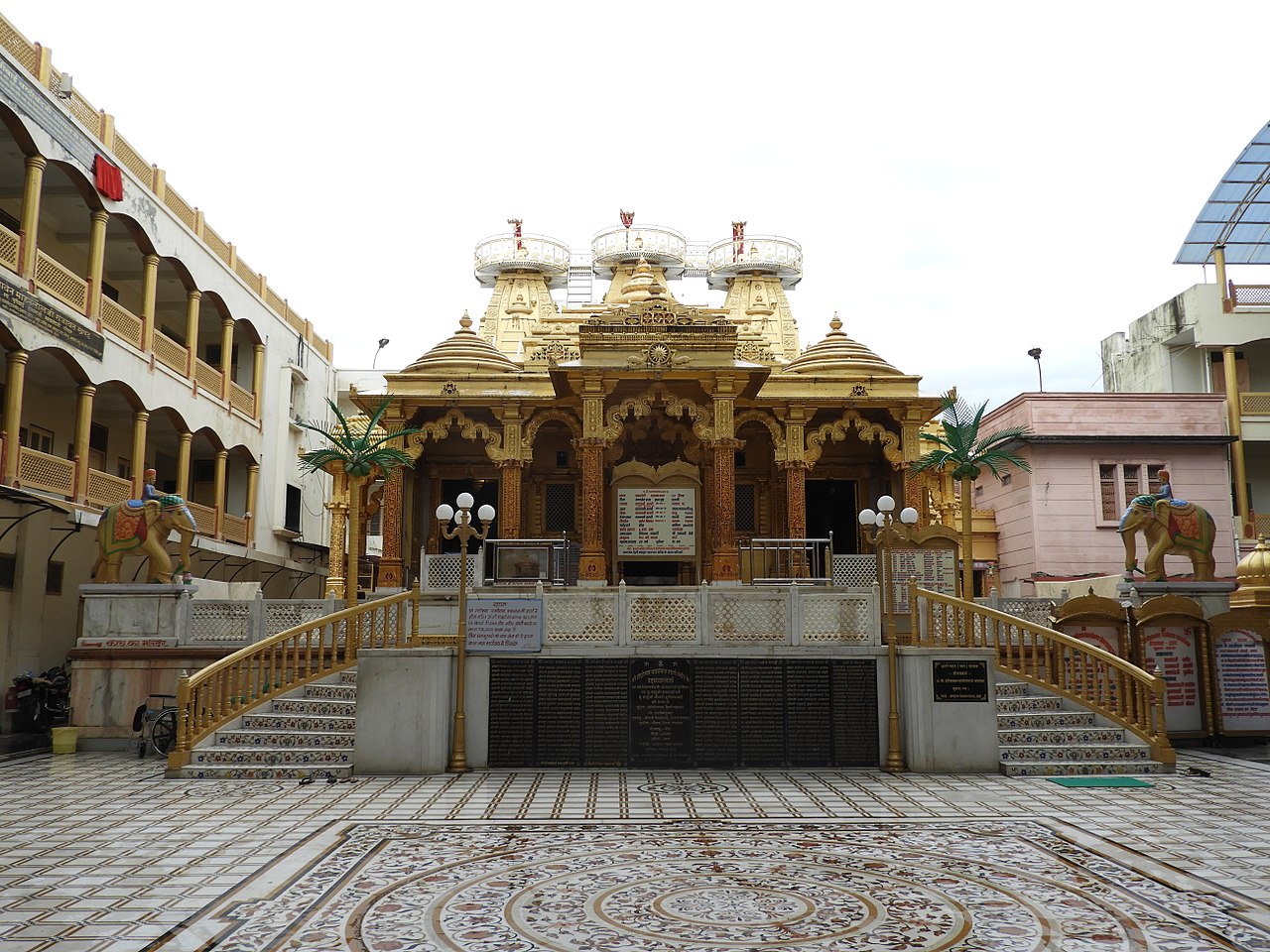 Talking about the Indian state of Rajasthan as a vacation destination, it is one amazing place to visit for every kind of traveller. No matter whether you are more into exploring culture, traditions, adventure, sightseeing places, shopping, religious places, historic monuments or royal life, Rajasthan has something or the other to suit the taste of everyone. Housing a plethora of popular cities, each one comes with its own set of exclusive and attractive features. However, the list of popular tourist places to visit in Rajasthan is incomplete without mentioning the bustling city of Ajmer.

Located at a distance of about 130 km southwest of the capital city of Jaipur, Ajmer boasts of being a home to a wide number of tourist places. One feature which sets apart the city of Ajmer from the rest of the tourist places is that it is the perfect example and representation of the diversity of the Indian culture as well as ethics. Apart from being a popular tourist place to visit in Rajasthan, the city of Ajmer at the same time serves as a significant pilgrimage centre for Hindus as well as Muslims. If this city makes you curious and awakens your sleeping travelling heart, then you have arrived at just the right place. In this Ajmer Travel Guide, we have covered a lot of important information about the place which you should know for a memorable experience. Continue reading to know more!

The city of Ajmer traces its origin back in the pages of history to about the 7th century AD when it was founded by Raja Ajaypal Chauhan. Ever since the city was founded, it served as the epicentre for the mighty Chauhan dynasty till the 12th century AD. You will also be pleased to know that the Chauhan dynasty even constructed the first ever hill fort of India, Taragarh which is now a popular place to visit in Ajmer. Once Prithviraj Chauhan was defeated by Mohammed Ghori, the city of Ajmer witnessed a rule of several dynasties. The city was immensely liked by the Mughal Sultans, particularly because it was the home to the holy Ajmer Sharif Dargah.

In fact, this Dargah is still one of the prime tourist places to visit in Ajmer. All the history buffs will love to know that the city of Ajmer boasts of a rich history and of playing a host to the first meeting between the Mughal king Jahangir and Sir Thomas Roe, Ambassador of the Court of King James 1 of England in the year 1616. It was a few centuries later after this meeting that the city of Ajmer was officially handed over to the Britishers making Ajmer the only region in the Rajputana reign to be directly controlled by the British East India Company.

Why Should You Visit Ajmer, Rajasthan?

Before choosing any particular vacation destination, it is natural for you as a first – time traveller to be a bit hesitant and sceptical. However, as far as the vacation destination we are talking about is Ajmer, you don’t have to concern yourself. It is one of the most popular tourist places to visit in Rajasthan and there are several reasons behind it. Some of them are: 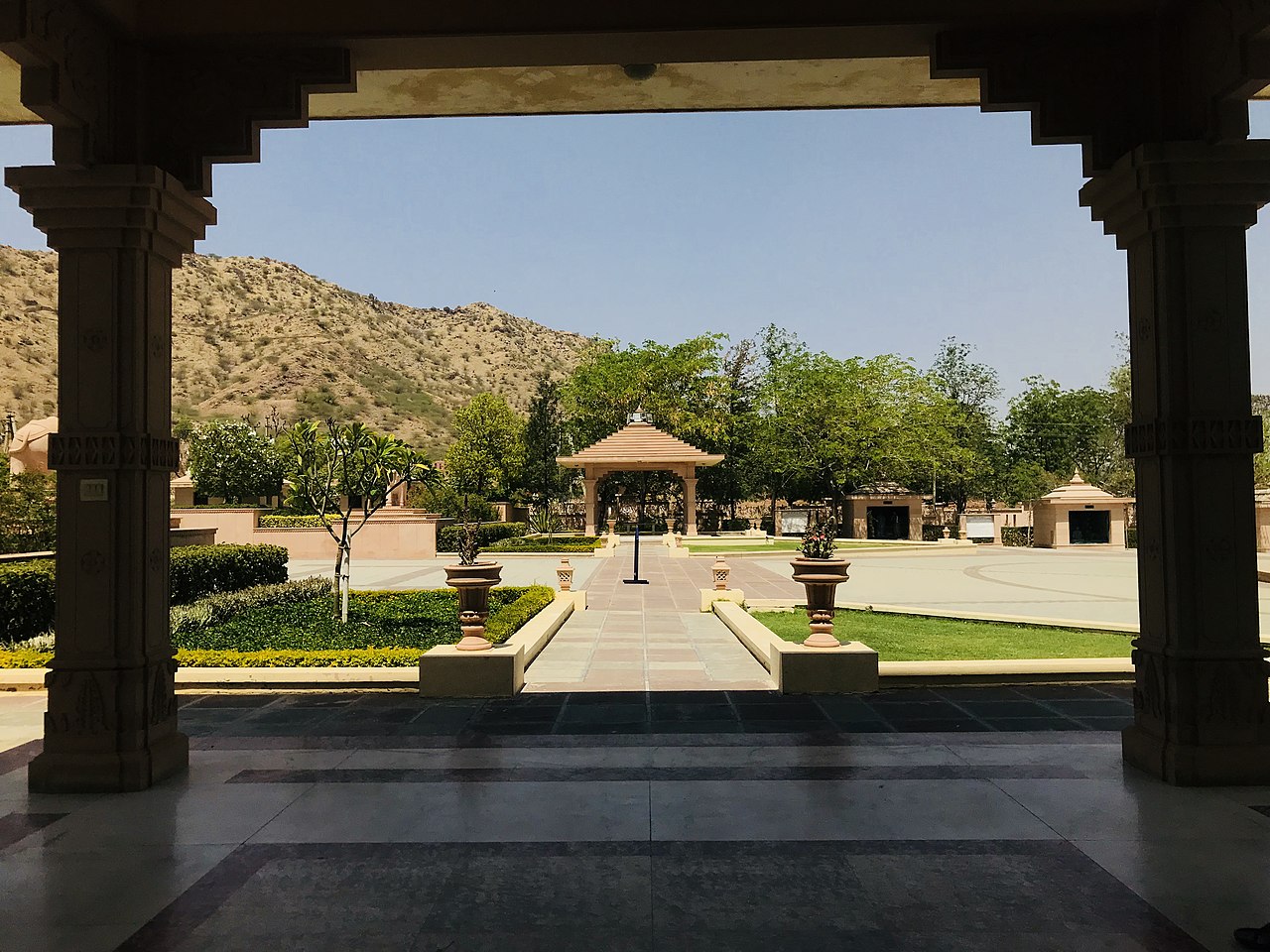 Owing to its rich historical significance and for housing a plethora of exciting tourist attractions, it is not surprising that the city welcomes about hundreds and thousands of travellers throughout the year. Some of the top tourist places to visit in Ajmer are:

The tomb of a popular Sufi Saint, Khwaja Moinuddin Chisti, this dargah is one of the must-visit tourist places in Ajmer. Constructed in pure white marble, the dargah sports 11 arches and a Persian inscription that runs along through the full length of the building. Though the dargah has a marble dome but the actual tomb inside the dargah is surrounded by a stunning silver platform. Immensely popular among the spiritual healers throughout the world, the dargah is exceptionally packed with pilgrims every year on the death anniversary of the saint. The dargah is not only visited by Muslim pilgrims but is popular among people of diverse religion, caste and creed. 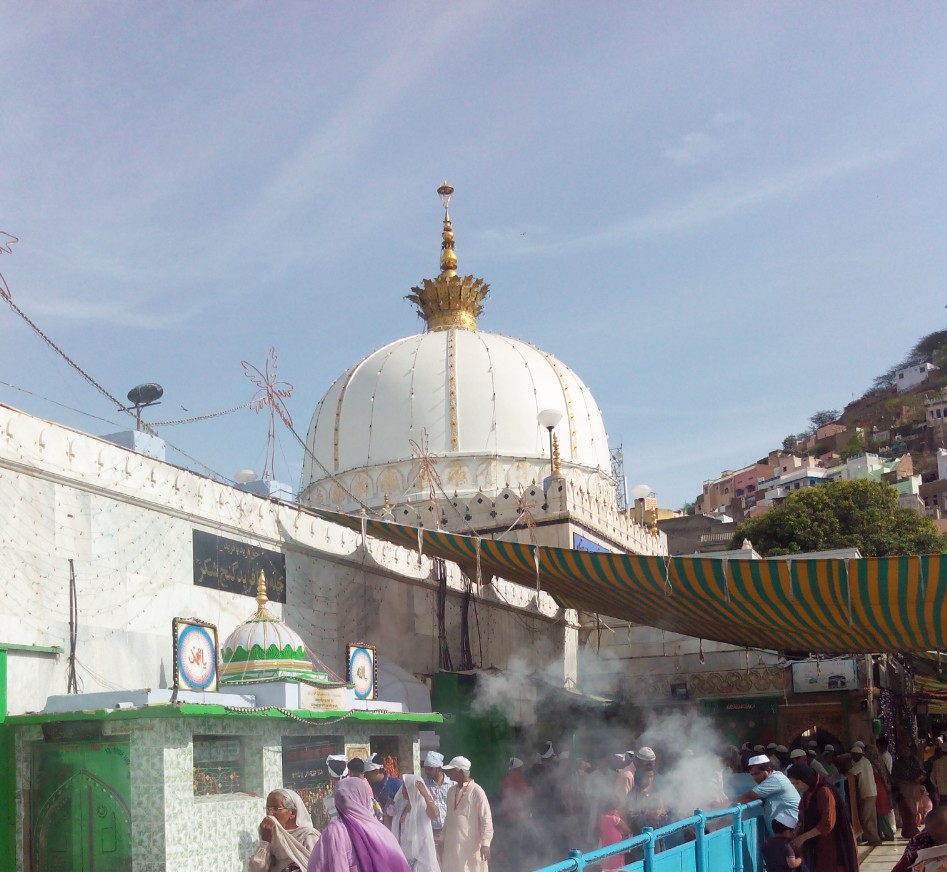 Built by Anaji Chauhan, the grandfather of Prithviraj Chauhan during 1135 to 1150 AD, this is one stunning man-made lake. Sprawling over an area of about 13 km, the pond is a popular tourist attraction to visit in Ajmer. Many travellers visit the lake to admire its picturesque beauty. The lake is also popular for offering magical sunset views. Boating is a common activity here. There are several other attractions to explore near Ana Sagar lake too. 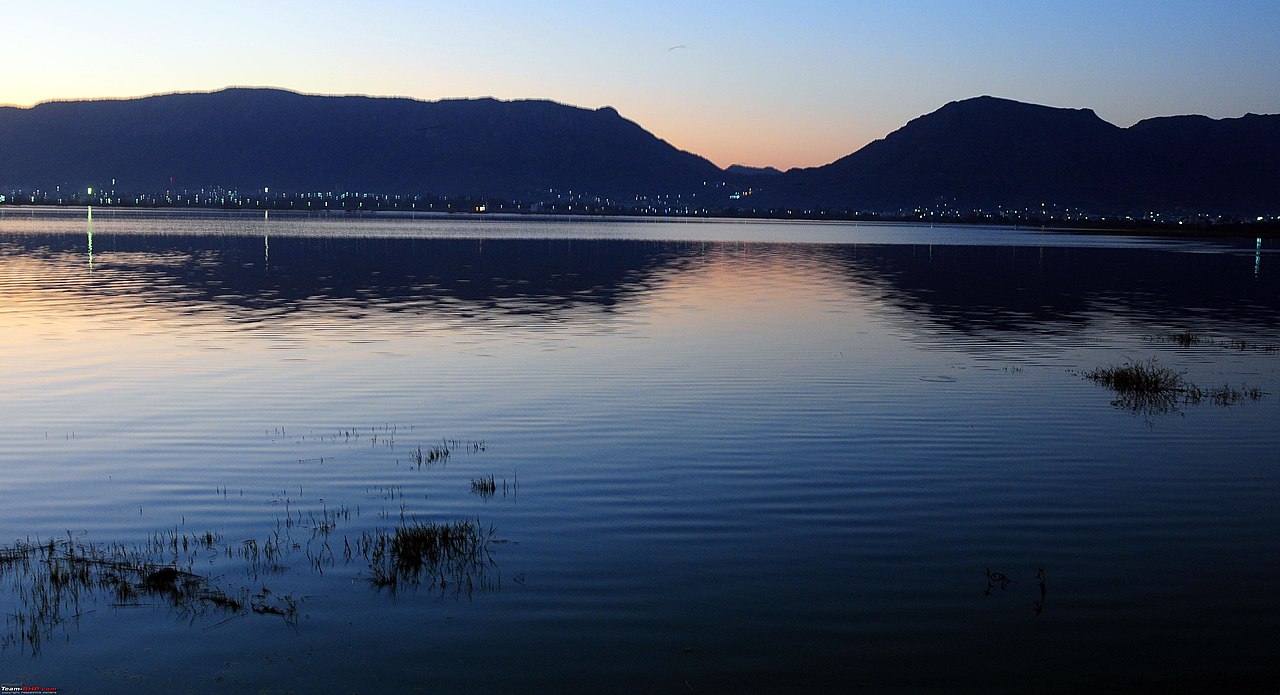 Visiting Ajmer will allow you to see how religion, culture and community coexist and flourish together in complete harmony here. Have a fun vacation!

What Is The Best Time To Visit Ajmer, Rajasthan?

Located at a distance of just about 14 km from Pushkar, the city of Ajmer experiences a similar climate as that of Rajasthan. Hence, the best time to visit the city of Ajmer would probably be somewhere in between the months of October and February. During this period, the weather remains extremely pleasant, especially during the day time which proves to be perfect for the sightseeing, exploration and shopping experience of travellers.

How To Reach Ajmer, Rajasthan?

The city of Ajmer is well – connected with the rest of the country and is hence, easily accessible by almost all means of transports. You can reach it:

Q1. Is Summer A Good Time To Visit Ajmer?

Ans. Ajmer experiences a very harsh summer season as the temperatures can easily cross 40 – degree Celcius. So, unless you plan on spoiling your sightseeing experience due to scorching heat, it is better to avoid visiting Ajmer during the summer months which begin from March and last till May.

Q2. How Did Ajmer Get Its Name?

Ans. Ajmer got its name from ‘Ajay Meru’ which literally translates to ‘invincible hill’.

Q3. How Is The Eating Culture At Ajmer?

Ans. When in Ajmer, you can enjoy traditional Rajasthani cuisine as well as dishes influenced by Mughal and British styles. 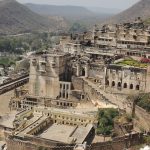 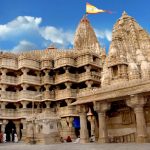 Visit Jamnagar: Top 8 Places Of Tourist Interest in Jamnagar (2023) Next