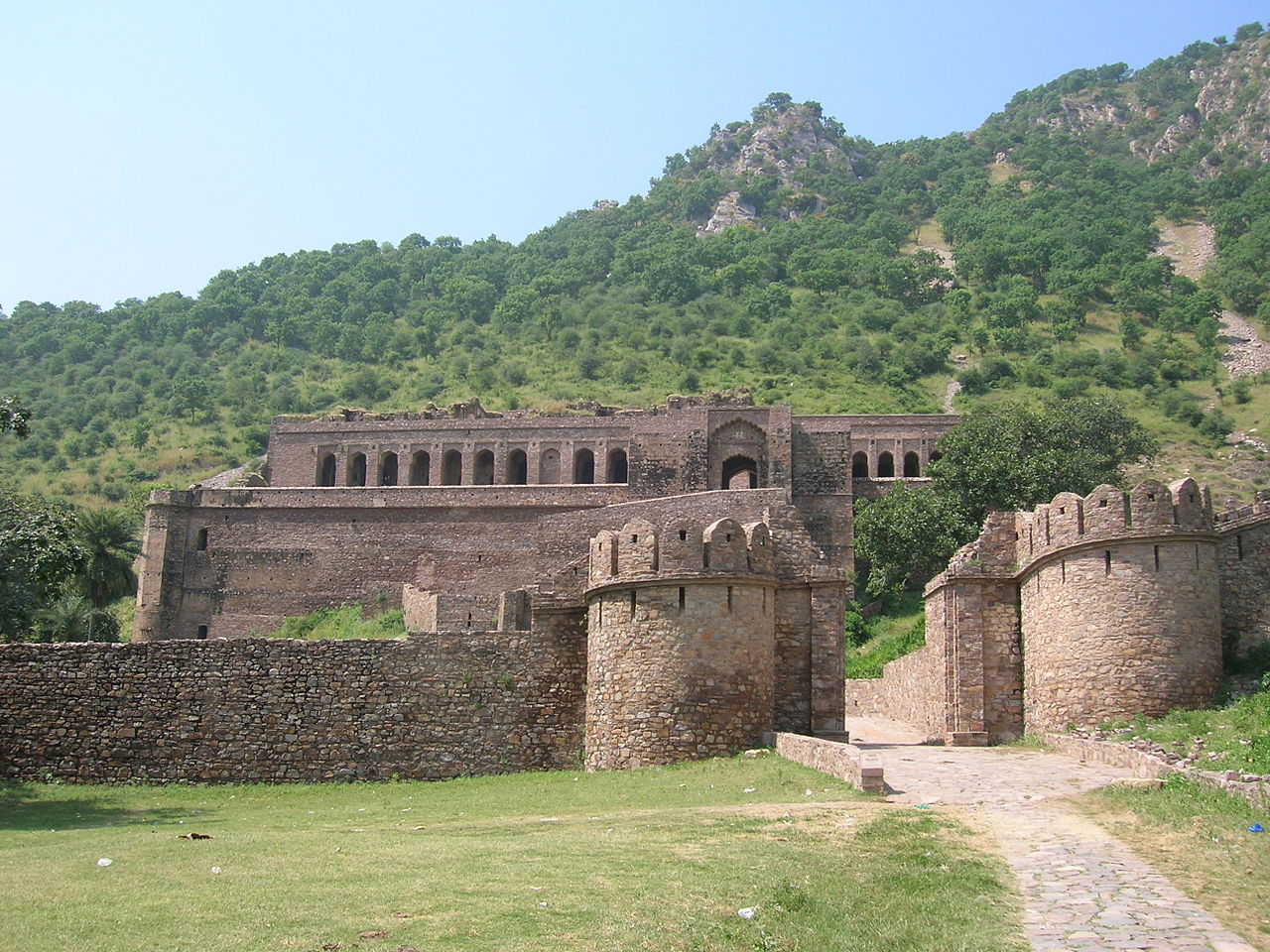 Visit Bhangarh Fort in Rajasthan: One Of The Most Haunted Place In India (2023)

Rajasthan, the western state of India is home to a number of forts with great historical significance. These forts built by various Maharajas have withstood time and nature and continue to leave us breathless even today. Among all the impressive forts, there is one fort which is popular throughout the world for a different reason. Yes, we are talking about the Bhangarh Fort which is also known to be the most haunted place in India!

If you are looking to plan a unique trip to Rajasthan, then we highly recommend you visit and explore the Bhangarh Fort. Over the past many years, there have been many stories circulated about the horrors of the Bhangarh Fort which has further increased its popularity. So, if you are adventurous at heart and don’t mind your pulses quickening at the mere thought of visiting a haunted place, then read on to know more about this fort in Rajasthan.

Before being deemed as the most haunted place in India, the Bhangarh region was once a flourishing town which had more than 10,000 people residing. The Bhangarh Fort was another example of immaculate architectural beauty and it was built by Madho Singh in the 17th century for his son Man Singh I. The Bangarh Fort is almost 400 years old and the entire region and its people were simply wiped out in one night which has led to all the mysterious stories around it. This and other peculiar activities in turn have led to the place being deemed as a haunted place. 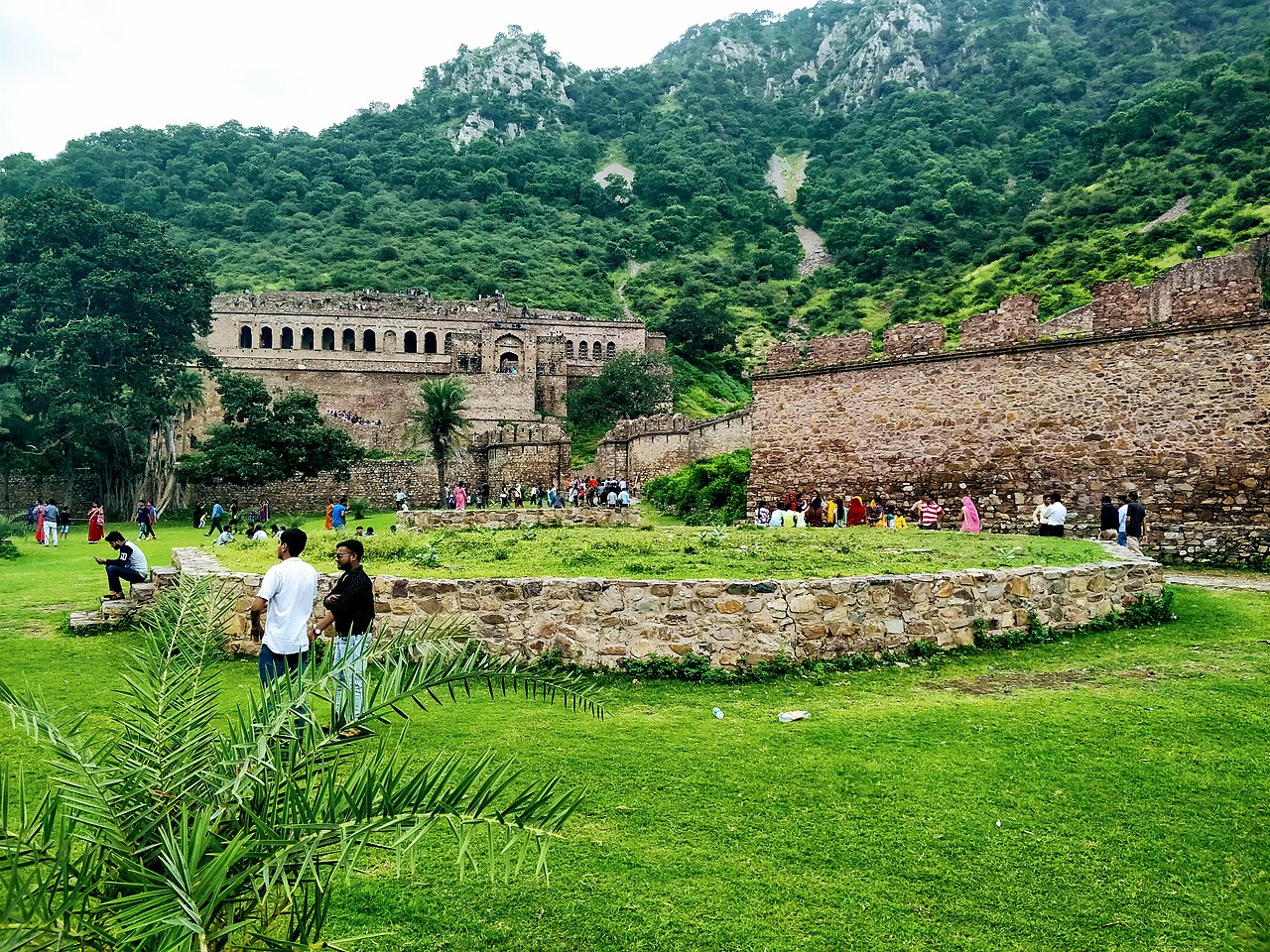 There are a couple of stories which talk about how the Bhangarh Fort reached the status of being haunted.

According to one of the legends, the entire Bhangarh was wiped out because of the curse of a very powerful ascetic! The story behind this is that the land on which the Bangarh Fort stands belonged to this powerful ascetic called Guru Balu Nath. Before beginning the construction of the fort, Madho Singh asked the ascetic’s permission and was also granted the permission with one condition. The condition was that the fort’s shadow should never fall on the ascetic’s home or else it will result in a great tragedy. Though Madho Singh stuck to the condition, one of his successors Ajab Singh ignored this condition and fortified the fort by building huge walls. The shadows of these walls fell on the ascetic’s home which is believed to have caused complete devastation of the entire Bhangarh region! 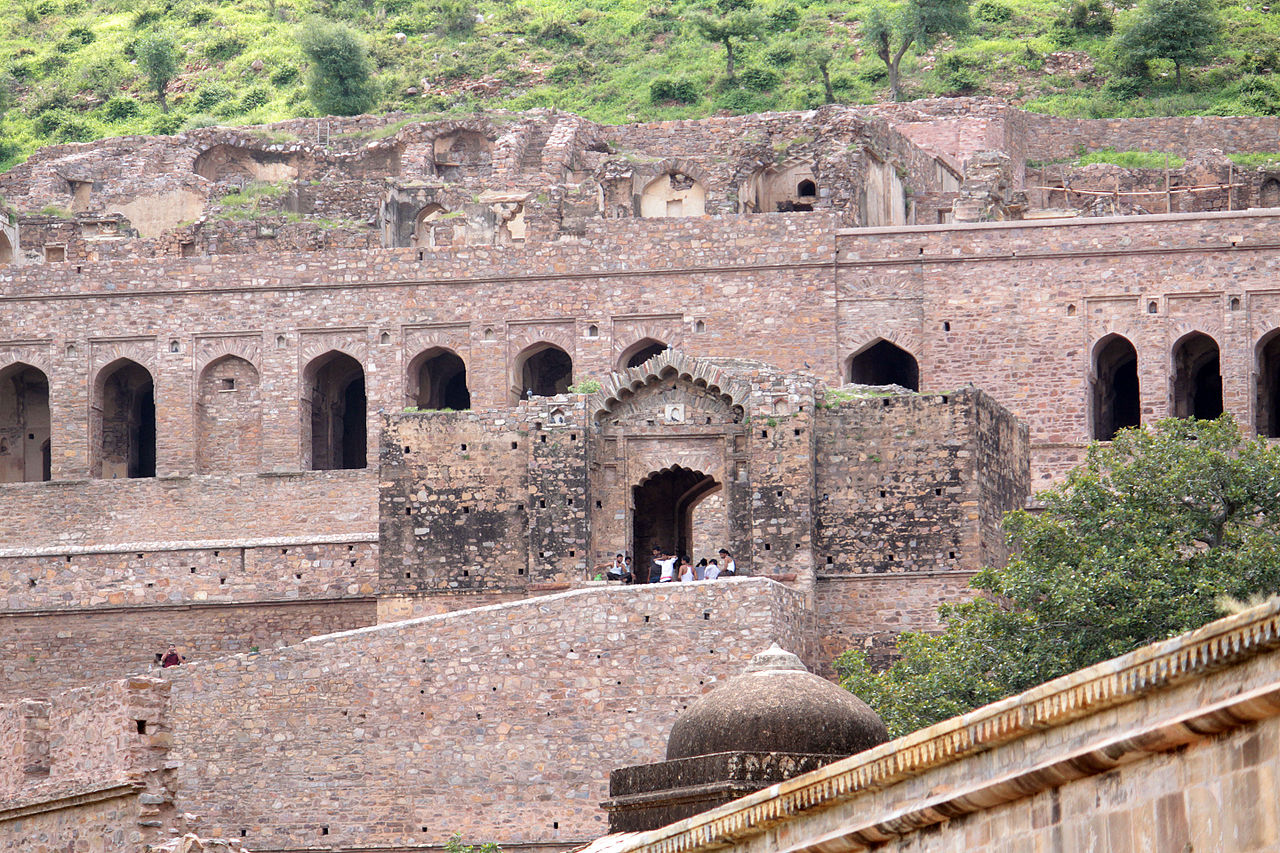 Image Source
It is believed that till date villagers can hear the sounds of the ancient people within the Bhangarh Fort. Another unique fact about the Bhangarh Fort is that no houses around this region have roofs on their head. This is again believed to be a result of the ascetic’s curse that whenever a roof is built, it immediately collapses.

Also, one of the major reasons why the Bhangarh Fort is considered to be a haunted place is because according to the locals no individual stays in the fort after sundown survives. Now, that’s surely to give you goosebumps! There are many stories wherein daredevils who have stayed in the Bhangarh fort after sundown have mysteriously died and not one of them has survived. And of course, you will get to hear a number of stories about ghost sightings which till date cannot be confirmed whether they are true or just a rumor.

Despite all the eerie stories surrounding it, the Bhangarh Fort is definitely worth a visit, albeit you follow all the rules laid down by the Archaeological Survey of India (ASI). The Bhangarh Fort is situated right at the edge of the Sariska Tiger Reserve in Alwar district, Rajasthan.

Bhangarh fort and its beautiful surroundings are quite popular among tourists during the daytime, and hence, it is recommended that you book your tickets online to avoid the long queues. 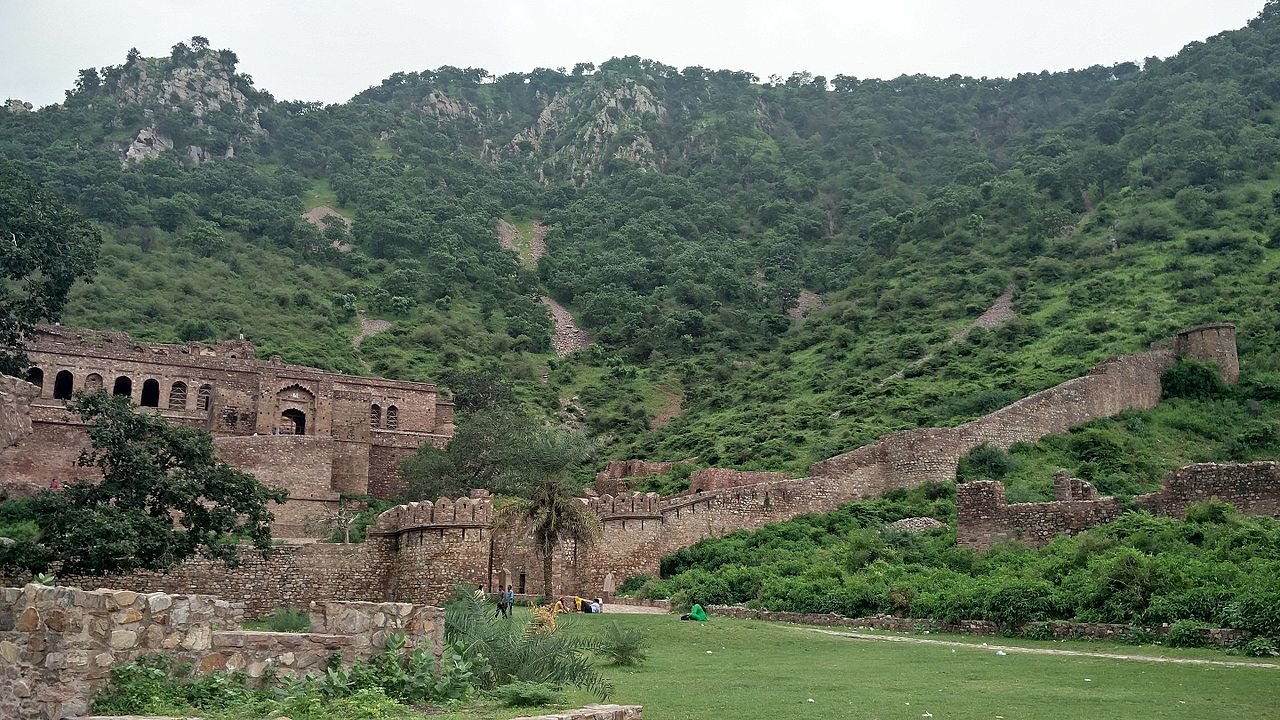 Image Source
According to the ASI, it is completely forbidden to enter the Bhangarh Fort before sunrise and after sunset. The gates of the fort open at 6 AM and are closed by 6 PM, so make sure you get there well in time to explore the place thoroughly before the closing time.

Also, foreigners cannot freely visit the Bhangarh Fort. They will have to get a special permit to enter the fort. This drastic step has been taken because there have been many instances of foreigners not following the rules laid down by ASI and many of them have even gotten lost in the region.

Apart from the truly stunning architecture of the Bhangarh Fort, there are a number of temples also dedicated to various Hindu gods in the Bhangarh region which are also worth exploring. The Bhangarh Fort and its surrounding region offers some beautiful views which are worth capturing.

How to Reach Bhangarh Fort?

Where To Stay In Bhangarh?

The best option is to stay in a hotel in any of the surrounding areas of Bhangarh such as Alwar, Sariska, or Dausa.

Whether you believe in these haunting stories of Bhangarh or not, it is definitely worth ticking off the most haunted place in India from your bucket list! Just make sure you are there during the daytime and follow the warning signs posted by the ASI. 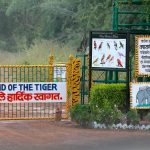 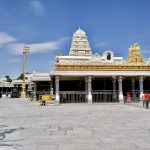 5 Beautiful Weekend Destinations From Vellore (2023) Next 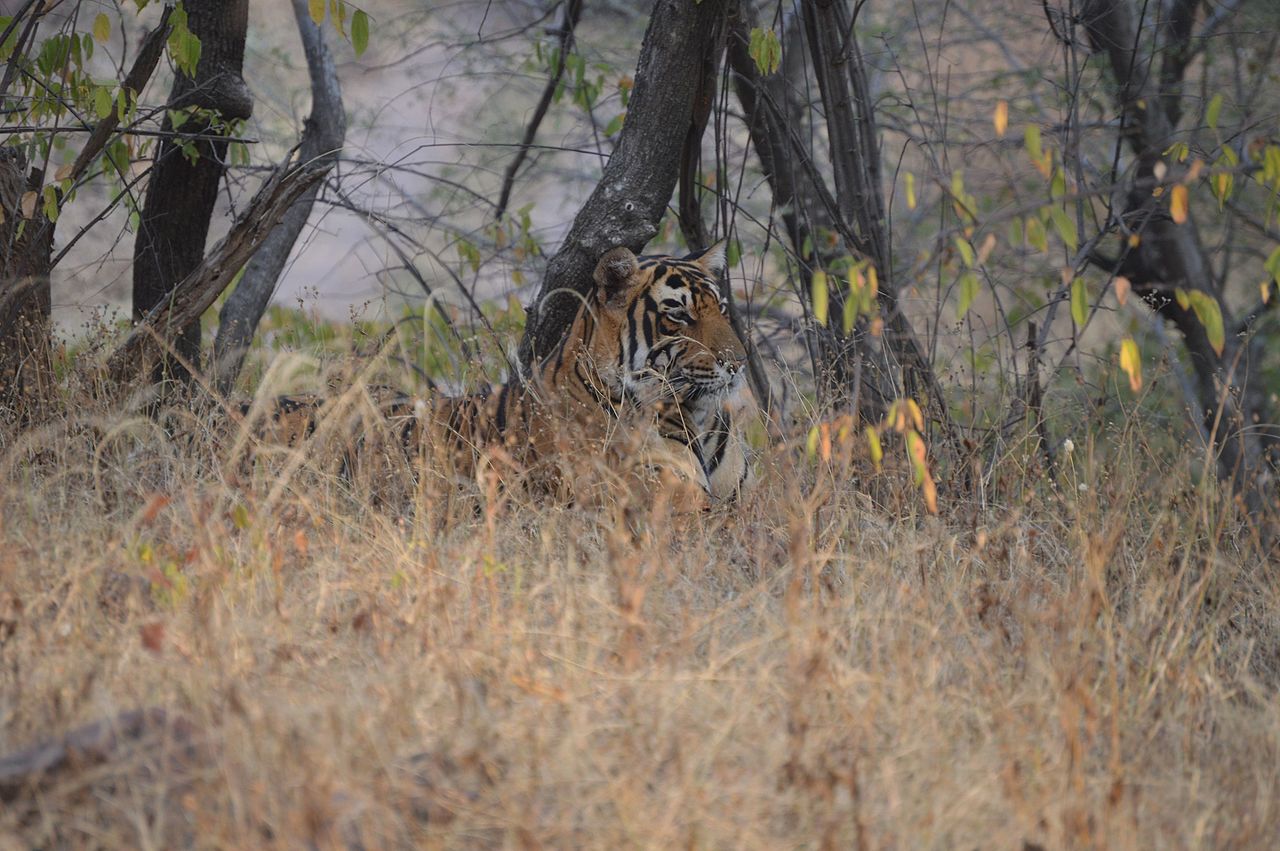 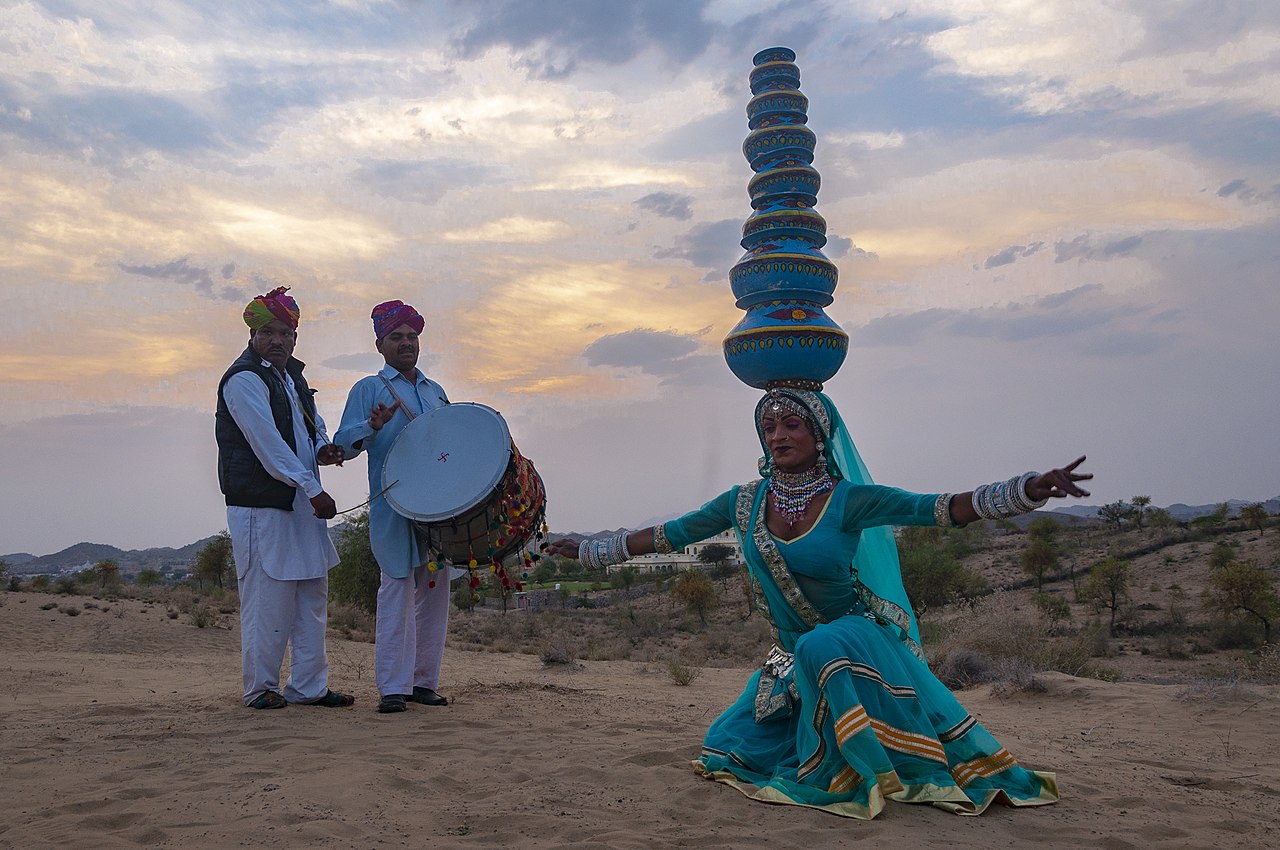 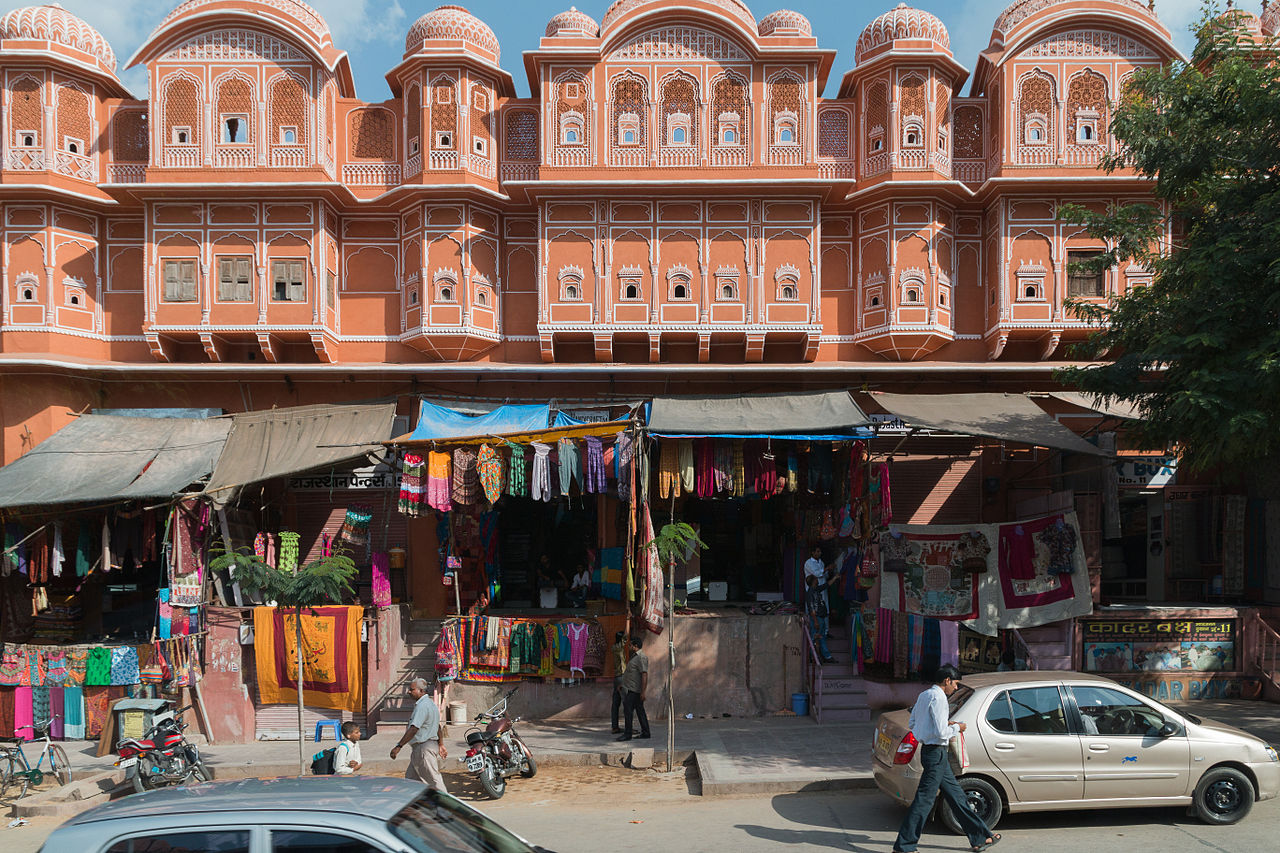