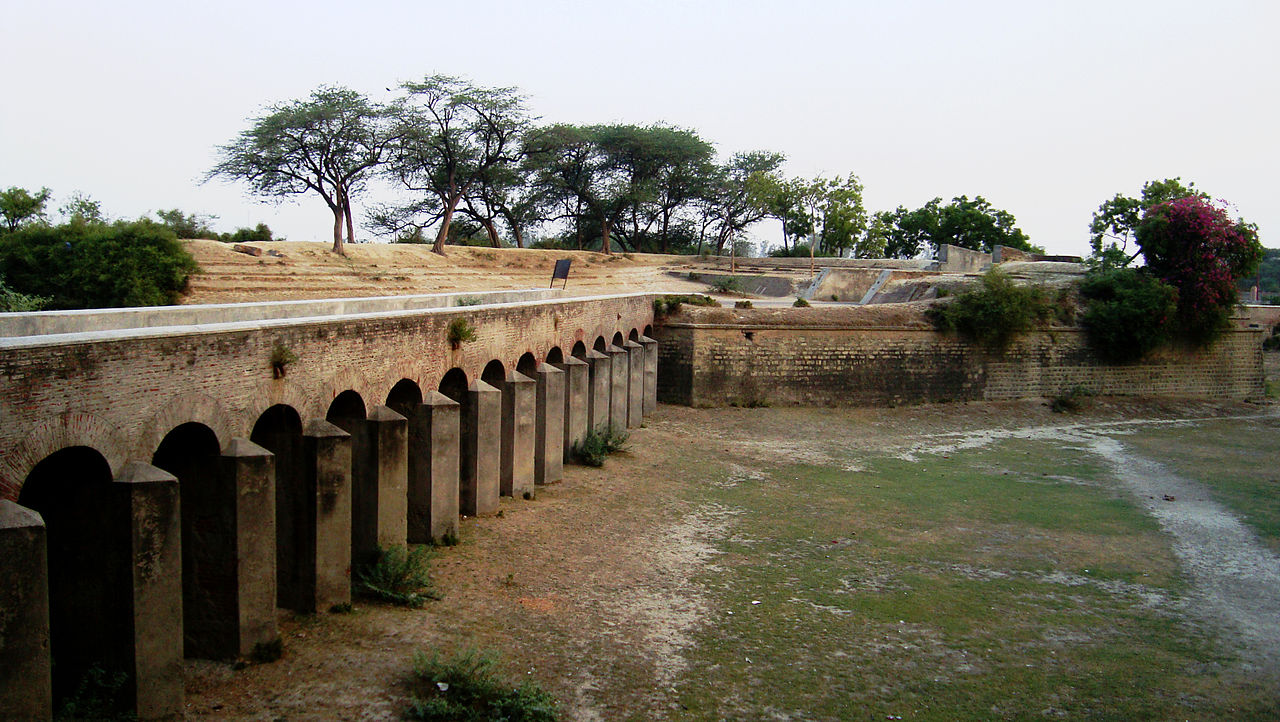 From Rags to Riches, the city of Aligarh is one of the most important tourist destinations in the Uttar Pradesh province. The richness in culture and history of the place is one of the major elements that makes Aligarh a wonderful getaway destination in Uttar Pradesh. Apart from the historical and cultural prominence it possesses, Aligarh is also one of the most popular marketplaces in North India, which is specifically known for its Lock industry worldwide. Now, let us take a deeper look into some of the most popular and spectacular sightseeing destinations in Aligarh.

The fort of Aligarh is one of the biggest historical monuments and a sight-seeing destination in the city of Aligarh , which has witnessed a number of uprisings and revolts during the pre-independence era. Even though the fort of Aligarh lacks proper maintenance and conservation, it is still a beautiful site to visit to have some good time. The botanical garden of Aligarh fort is one of the biggest attractions here, with a lot of lush greenery around. The other attractions within the fort complex also form a major tourist hub here.

It doesn’t matter whether you are into reading books or not, but the ambiance here will definitely make you pick a book and scroll through the pages. The Maulana Azad Library of Aligarh is the biggest university library on the entire continent, which has a huge complex of nearly 5 Acres. 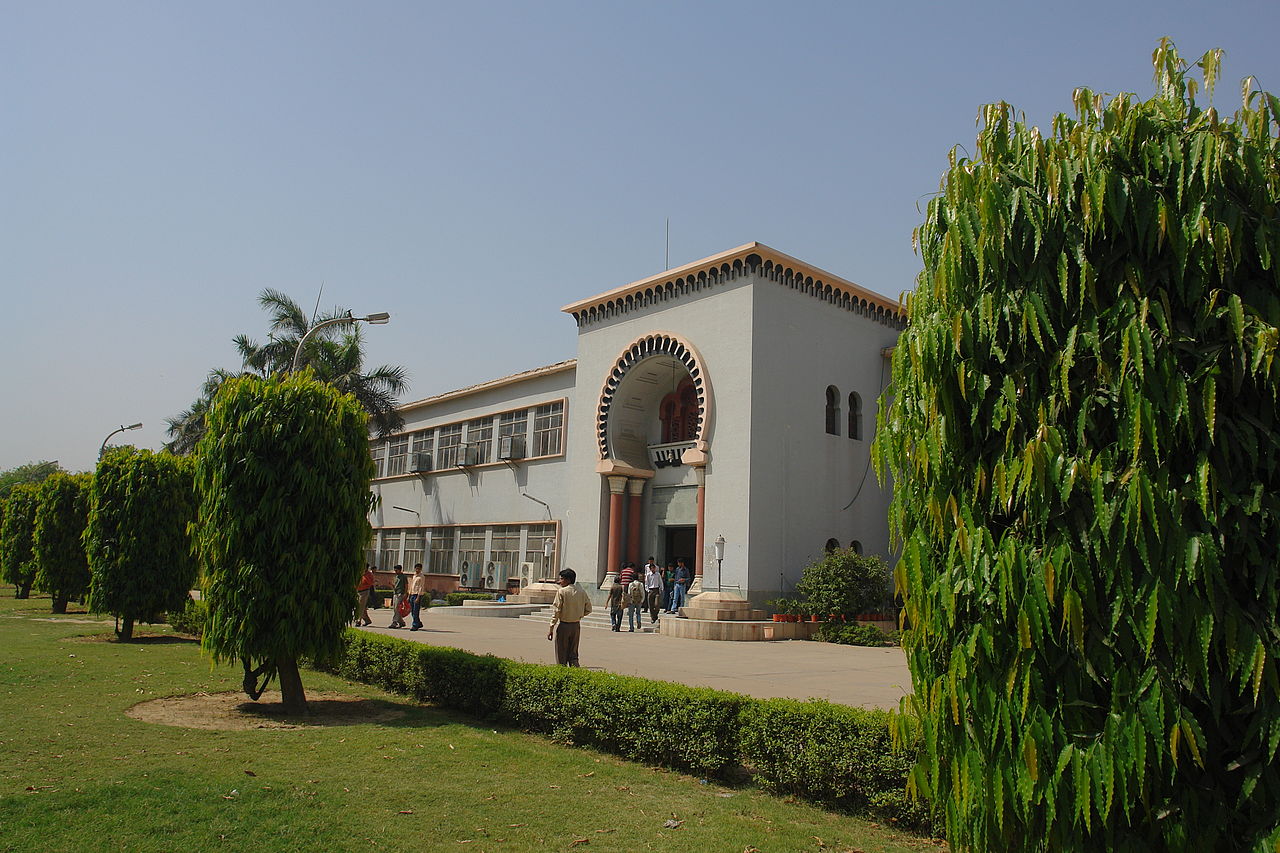 Image Source
A gigantic collection of all types of books are used by the students and the public every day. The main library building is surrounded by lush green lawns, which is also a nice place to hang out during the evenings.

Apart from being a mere religious place of worship, the AMU Jama Masjid of Aligarh has gained popularity as one of the major pilgrim and tourist attractions of Aligarh city. Just as its name suggests, the Jama Masjid, too, is a part of the Aligarh Muslim University, the face of Aligarh. Sir Syed Ahmad Khan, the founder of Aligarh Muslim University, is also behind the establishment of the Jama Masjid. The inscriptions from the Quran, the large prayer hall, etc., make this place more authentic and religiously special. The mosque is well decorated with lights during the evenings, which is indeed one of the best times to visit the place.

The highway that connects Aligarh with the city of Agra is home to one of the most prominent pilgrim destinations and tourist attractions for the followers of the Jain community – Teerthdham Mangalaayatan. The complex of Teerthdham Mangalaayatan consists of not one but five major temples dedicated to the holy personalities of the Jain community. The temples of Lord Mahavir, Lord Adinath, Lord Bahubali, Lord Adinath Swami Mansthamb, and Lord Jiwani Mandir are the primary attractions of the place. The statues and idols of the famous spiritual personalities of the Jain community are also placed here. Moreover, the giant temple complex in Aligarh is full of gardens and lawns, which makes the ambiance around peaceful and serene.

Museums are undoubtedly the most favored places to visit in the cities, especially the ones which have a lot of historical stories to tell. The museum is named after Sir Syed Ahmad Khan, the founder of the Aligarh Muslim University and a major personality behind the development of the city of Aligarh. The Sir Syed Academy museum is indeed the first place you may visit if you want to learn every detail about the history and culture of the city of Aligarh. The collectibles and the displays here portray the life of Sir Syed Ahmad Khan and his vision of building the city. 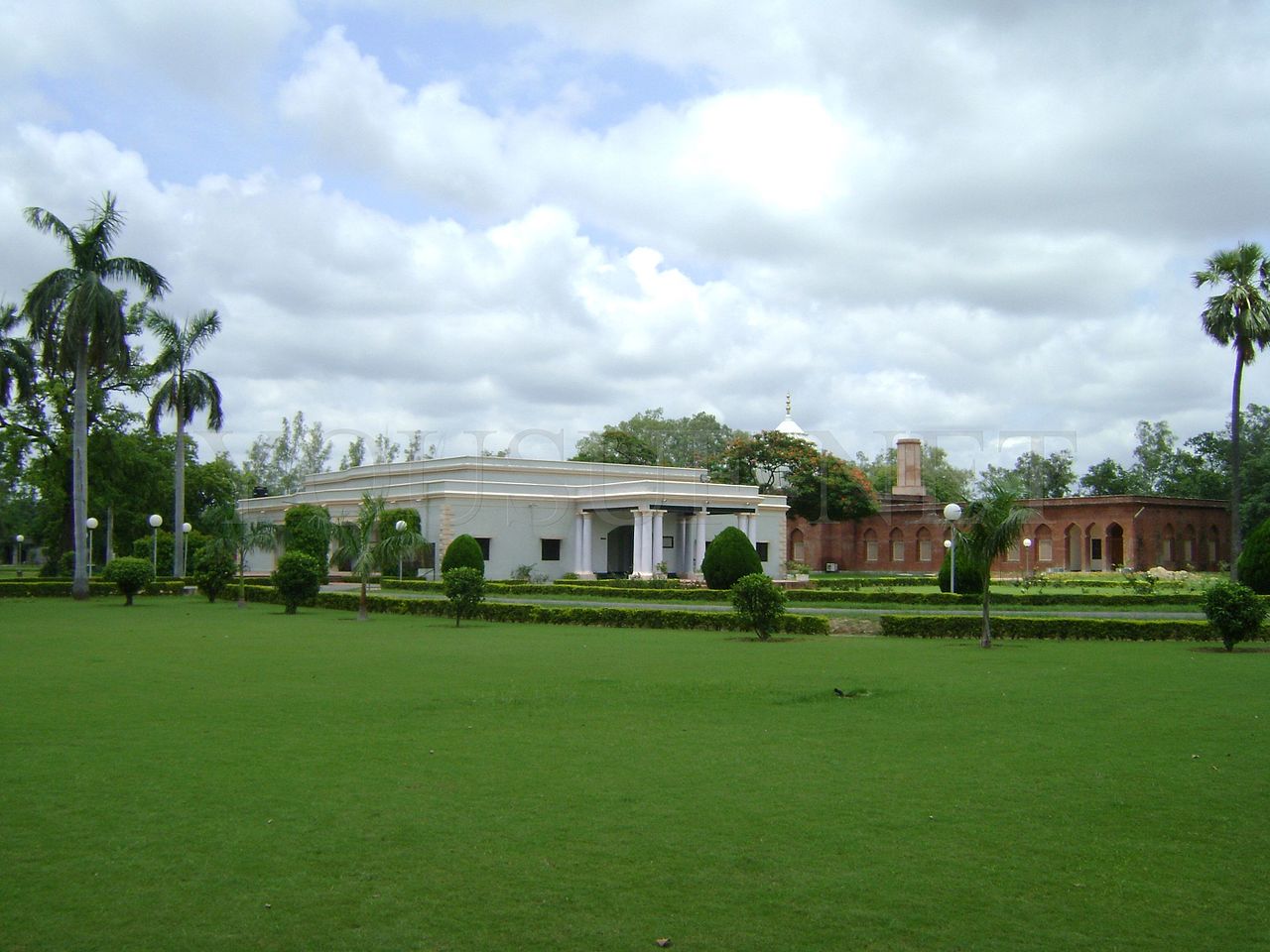 Since it is located in the heart of the Aligarh city, tourists can easily reach here and also plan the rest of your journey through Aligarh.

The Khereshwar temple of Aligarh is one of the major pilgrim destinations for the followers of the Hindu community n Aligarh. Lord Shiva is the major deity worshipped as Lord Khereshwar in the temple. The ambiance here around the winters is one of the best experiences you could have, and you might not want to miss the Maha Shivratri celebrations in the late winters. 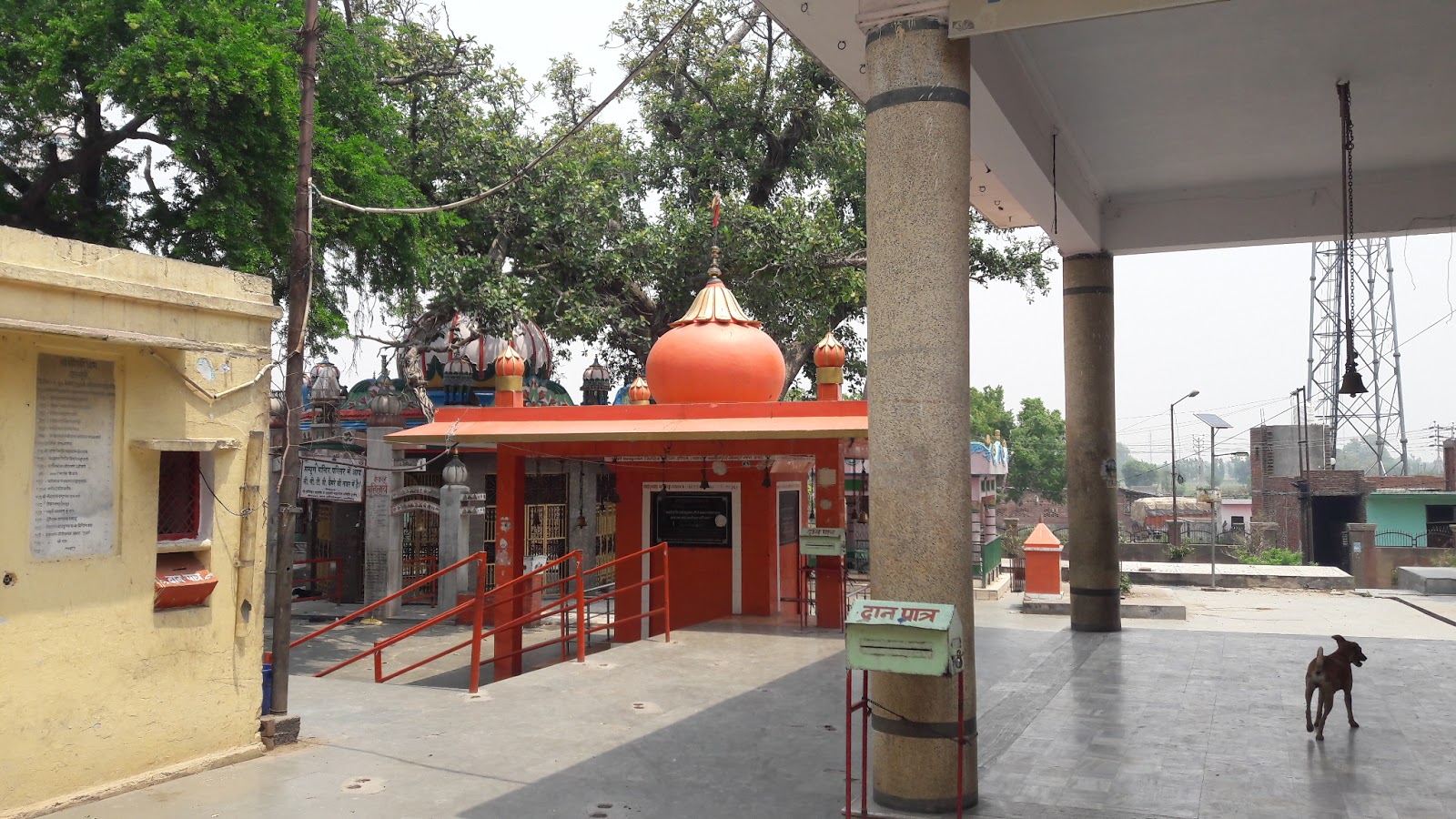 How To Reach Aligarh?

By Road: Aligarh shares a spectacular road network with many other major cities of Uttar Pradesh and also other parts of North India.

Therefore, reaching Aligarh via road is indeed an easy task. There are also a variety of public transport modes available for the tourists, or else they can opt for taxis and cabs which are also available, large in numbers.

By Rail: If you are opting for the railheads, the railways are also an affordable and convenient option you can make a go for. The rail lines of Aligarh have wonderful connectivity to all major parts of North India and are a preferred option for long-distance travel too. Most of the major tourist attractions of Aligarh are also in close proximity to the central railway station of Aligarh.

By Air: Since the city of Aligarh doesn’t have an airport facility yet, the tourists have to rely on the closest airport to Aligarh, which is located in the cities of Agra or New Delhi. You can also go to the other airports of Uttar Pradesh, too, according to your convenience.

What is Famous in Aligarh?

Aligarh is a well-known marketplace in north India, which is also known for the Aligarh Muslim University. Aligarh is also famous as a historical province in the British era. Many of the tourist attractions here are associated with its historical and cultural eminence and religious places of worship.

Aligarh Muslim University is indeed the face of Aligarh. It is known for its excellent education system, an outstanding library which attracts students from all parts of the country and even from other countries.

Aligarh is a beautiful destination for tourists that is engulfed in its rich traditions and historical values. The dream of Sir Syed Ahmad Khan, the visionary behind the city, deserves praise for the current state of Aligarh. So plan your trip to the wonderful city of Aligarh with all the necessary precautions for having a great time. 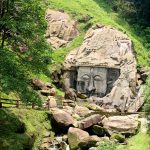 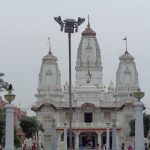