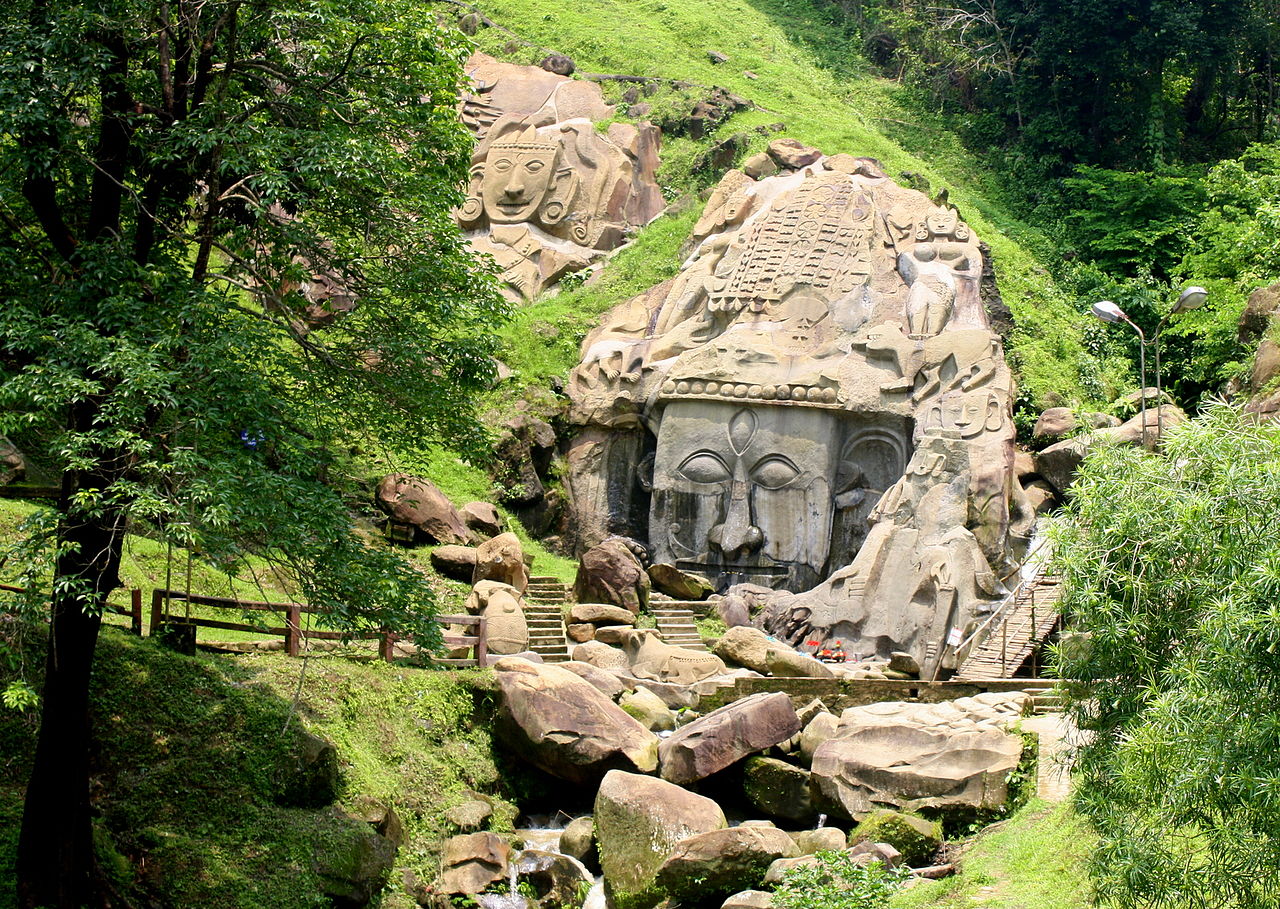 Unakoti is a centuries-old Shaivite pilgrimage spot located around 178 Km from Agartala. It is also known by the name Subrai khung in the Tripuri language (Kokborok). It means one less than a Koti in Bengali. It is a major tourist destination in the Unakoti district. The Shiva pilgrimage and the huge rock reliefs date back to the 7-9th century. The are several images found at Unakoti, two types: rock-carved figures and stone images. Amid the rock-cut carvings, the central is the Shiva’s head, and giant Ganesh figures are worth noticing.

The central Shiva head is known as Unakotiswara Kal Bhairava and is about 30 feet high, including an embroidered head-dress, which is almost 10 feet tall. On both sides of the head-dress of the Shiva, there are two female figures of full size – one is of Goddess Durga standing on a lion and one other figure on the other side.

Along with this, three huge images of Nandi Bull are also found in the ground in a half-buried position. There are various other stones as well as rock-cut images at Unakoti. The Unakoti site has been declared as a Heritage site by the Archaeological Survey of India, the situation of the site has been improved since then. Lush greens surround the place, and the majestic sculptures are a delight to watch.

The place also hosts a big fair popularly known as Ashokastami Mela every year in April. Pilgrims in large numbers attend the festival.

Stories Behind the Famous Unakoti:

Legends believed, once Lord Shiva, along with one crore (ten million) Gods and Goddesses, including himself, traveled from Kailash to Kashi.

They reached Raghunandan Hill on the way at night. So they took some rest and shelter on this Hill. Lord Shiva asks all Gods and Goddess to arise before sunrise of the next morning to proceed for Kashi’s journey. However, none of them except Lord Shiva himself got up early in the morning. They made Shiva angry, and he left alone for Kashi and cursed all sleeping Gods & Goddess to become stone there forever. That is why there is one less than a crore stone sculpture on the Hill, so it is called Unakoti. 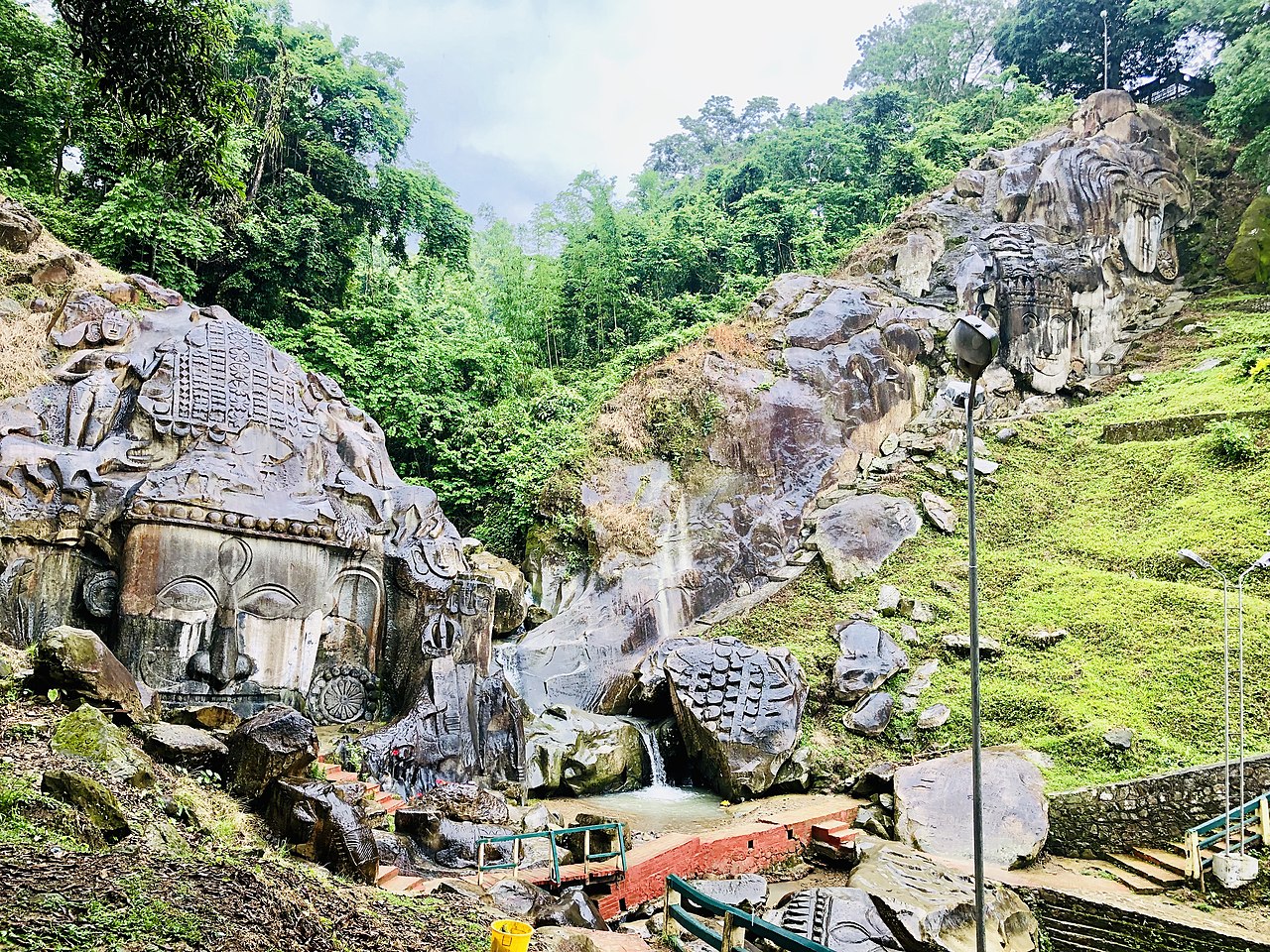 Image Source
According to another legend, a local sculptor named Kalu Kamar had a dream that if he can create ten million sculptures of Gods and Goddesses in one night, then this place will be considered with an equivalent status of Kashidham. Kalu Kamar, the efficient sculptor, worked tirelessly throughout the night to complete this task. He was just one short of a crore image of deities, and the sculptor wished to create the last one as his sculpture, rather than another god so that the artist and creation of the artist will get equal importance in the future. But he could not complete the last one before sunrise and so one image less than a crore.

1. Where is Unakoti Located?

It dates back to the 7-9th century, if not earlier.

3. Why is Unakoti Famous?

Unakoti is famous for its giant stone and rock-cut images that have been carved out from the hillside.

4. What Is The Old Name Of Unakoti?

5. What Are The Timings of Unakoti? 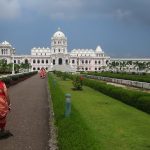 Visit Agartala: 6 Famous Places To See In And Around Agartala (2023) Previous 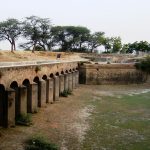 6 Amazing Sightseeing Destinations in Aligarh (2023) Next 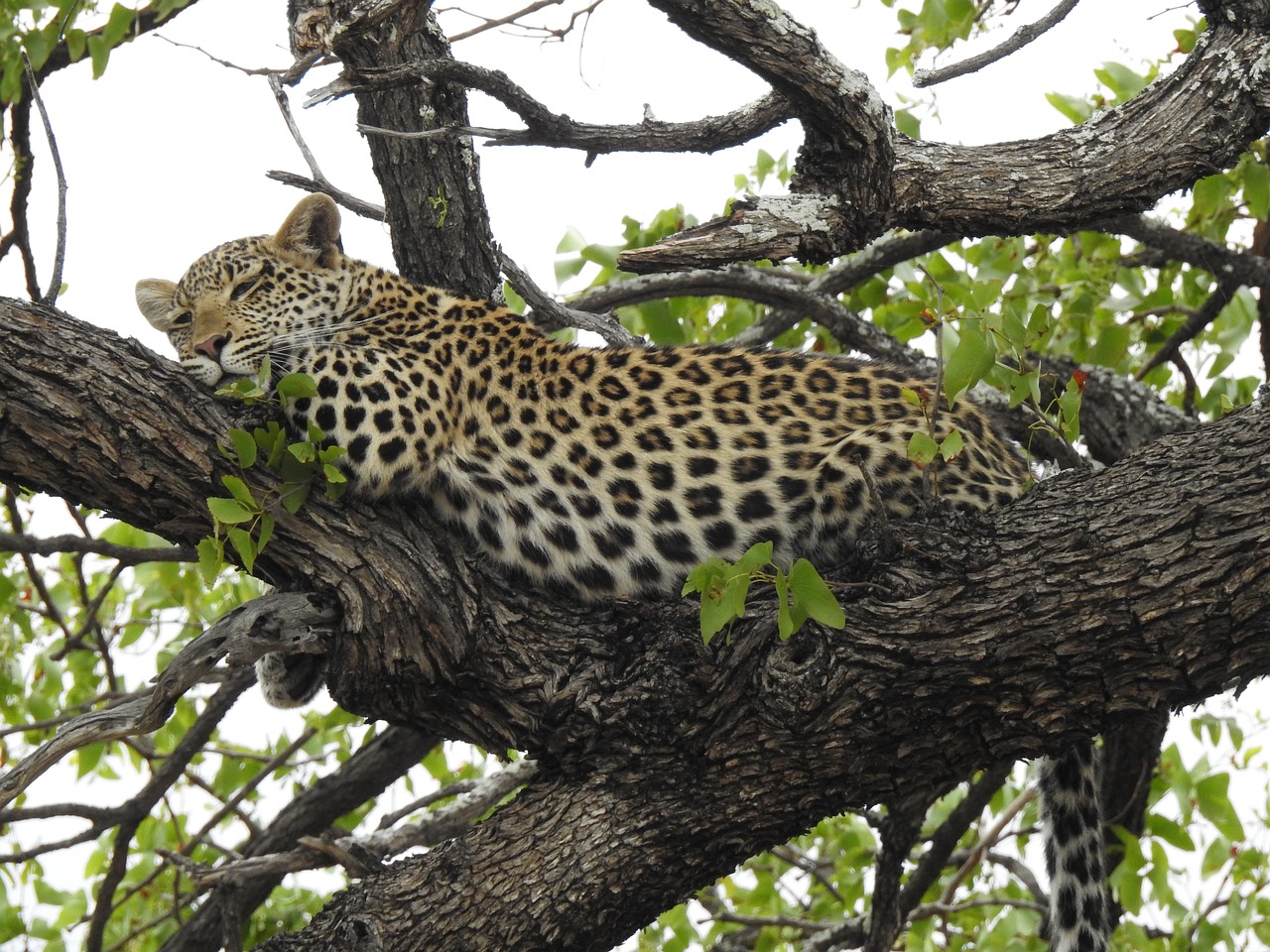 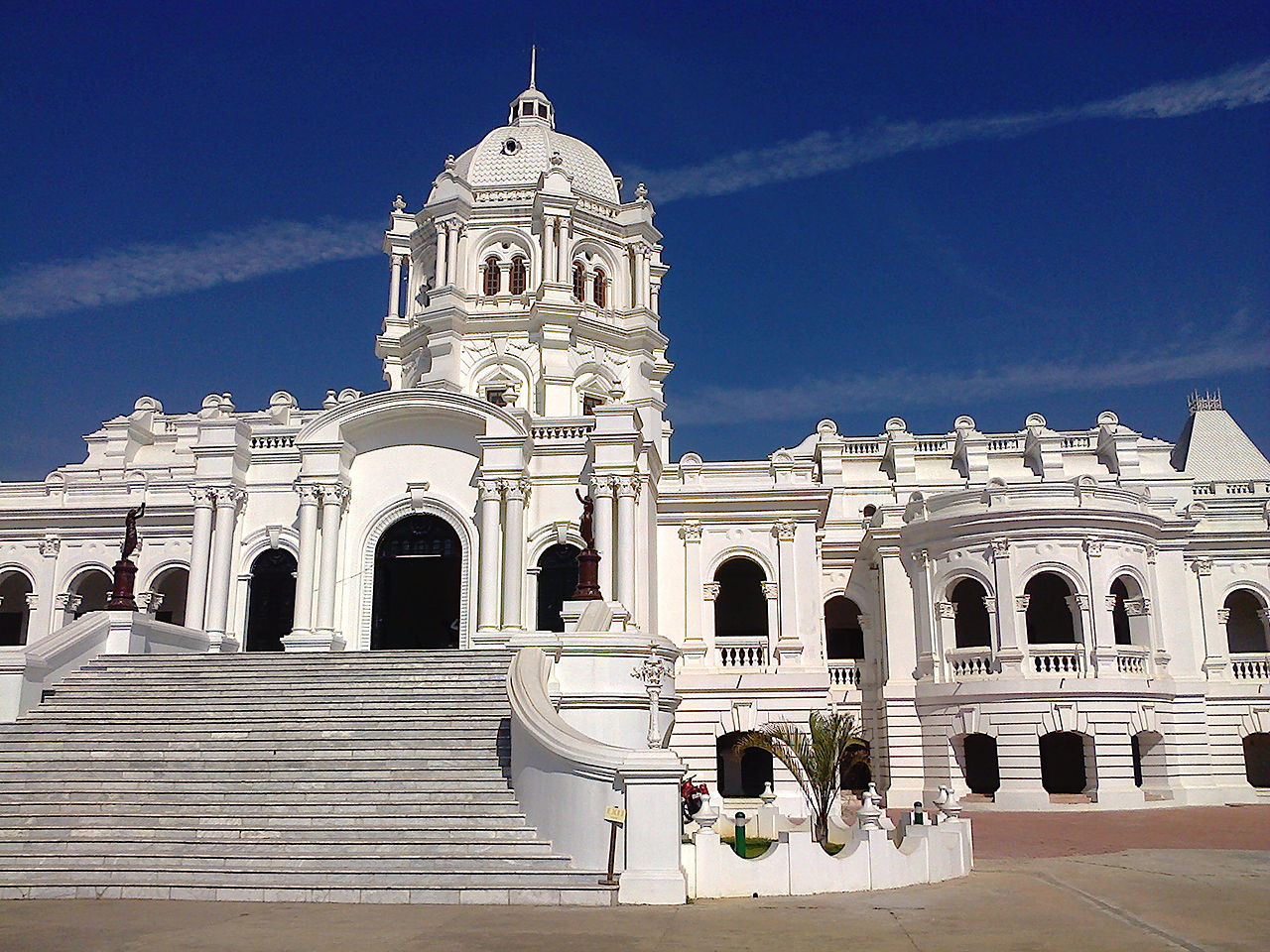