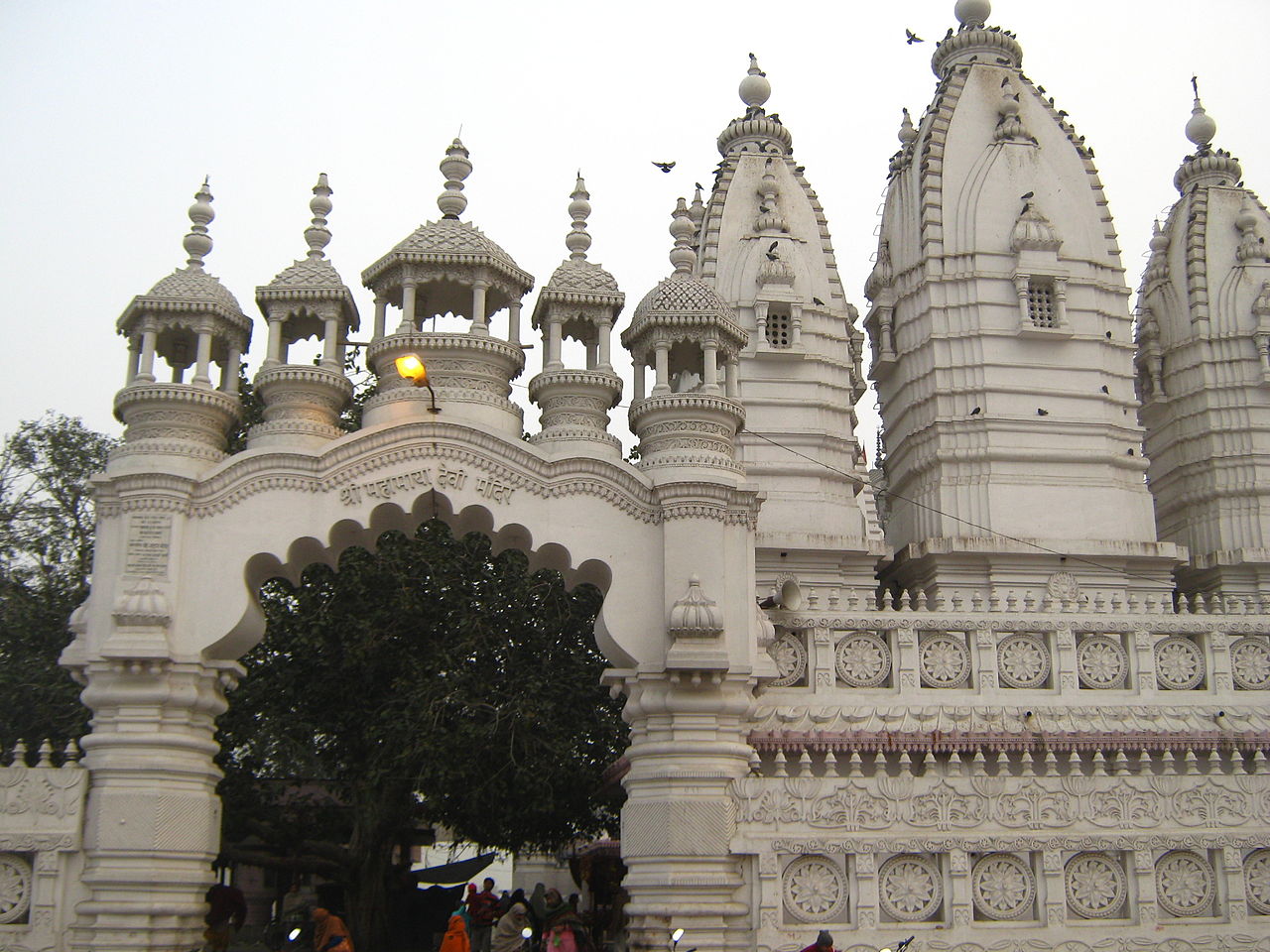 An exploration trip through the streets of Uttar Pradesh will take you to a thousand temples all over the place, as it is one of the blessed provinces of India with all the sacredness. Now we are going to take a trip through one such temple, which is located in the beautiful border town of Ghaziabad, popularly known as Shri Mahamaya Devi Temple or also known as the Sikri Mata Mandir.

Sikri Mata Mandir is dedicated to Goddess Sikri, who is also known as an incarnation of the Goddess Durga, according to scriptures. The establishment of the temple is believed to have taken place around the 17th century, which makes it one of the oldest temples to be established in Ghaziabad province.

The Navratri festival is one of the best times to visit the Sikri Mata Mandir as it attracts a lot of tourists and pilgrims from all parts of the world. All the nine days of Navratri are celebrated in a grand manner to please the deity. The Sikri Mata temple premises witnesses a large influx of tourists during the Navratri, to attend the Navratri fair, which lasts for nine days.

Furthermore, keeping the religious worship apart, the Sikri Mata Mandir also played an important role during the first freedom movement of 1857, where a lot of revolutionaries were hanged in the sacred banyan tree in the temple.

Goswami used to be one of the prominent communities who once lived in the province of Ghaziabad. Jalim Giri Baba, a known personality belonging to the Goswami community, was behind the establishment of the Sikri Mata Mandir. Nearly four centuries ago, Jalim Giri Baba had an encounter with a divine power source, which asked him to build a temple for Sikri Mata in the Sikri Khurd village of Ghaziabad. He acted as per the command, and he, along with his community and family members, established the Sikri Mata Mandir in the village.

During the phase of the first freedom fight of India, also known as the Sepoy Revolution of 1857, many of the fighters were taken hostage and sheltered in the basement of the Sikri Mata Mandir. But soon, they were found and captured by the soldiers of the British East India company, and nearly more than a hundred rebels were hanged to death in the banyan tree of the temple. Currently, the tree serves as a memorial of respect, stating the courage and bravery of the martyrs.

Even though the temple was established and maintained by the Goswami community of Ghaziabad, in 1977, the rights over the Sikri Mata Mandir and the administrative powers were transferred to the Panchayat, under a separate committee.

Even sacrificing the animals used to be a major ritual to be performed here, but later it was banned by the government. More special rituals are performed during the time of Chaitra month, as per the Hindu calendar, when the festival of Navratri is also celebrated. There are also idols of other major Hindu deities.

The Navratri fair of Sikri Mata Mandir is one of the major attractions of the place. The fair is undoubtedly one of the most important festivities for the entire province, which is celebrated in a totally grand manner. The fair stays on for nine days of Navratri, and the place will be filled with tourists, visitors, pilgrims, etc., for nearly two weeks.

How to Reach Sikri Mata Mandir?

By Road: Ghaziabad is one of the major border towns of Uttar Pradesh, and its position, lying between New Delhi and Uttar Pradesh, provides it with an excellent road network. The proximity to metro services gives the city a major advantage. Therefore it won’t be a difficult task to reach Sikri Mata Mandir from all major parts of North India.

By Air: The closest airport to the Sikri Mata Mandir is located in New Delhi. The Indira Gandhi international airport is located just 62 km away from the temple. This is one of the biggest and major airports of India with excellent connectivity to all parts of India and even to other countries.

Sikri Mata Mandir of Ghaziabad and the Navratri fair associated with the temple is one of the best festivities you can enjoy during your visit to Uttar Pradesh or even New Delhi. So book your tickets and plan your journey to the land of Uttar Pradesh, when it is safe to travel again. 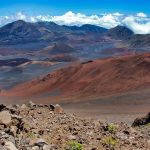 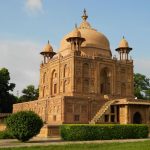 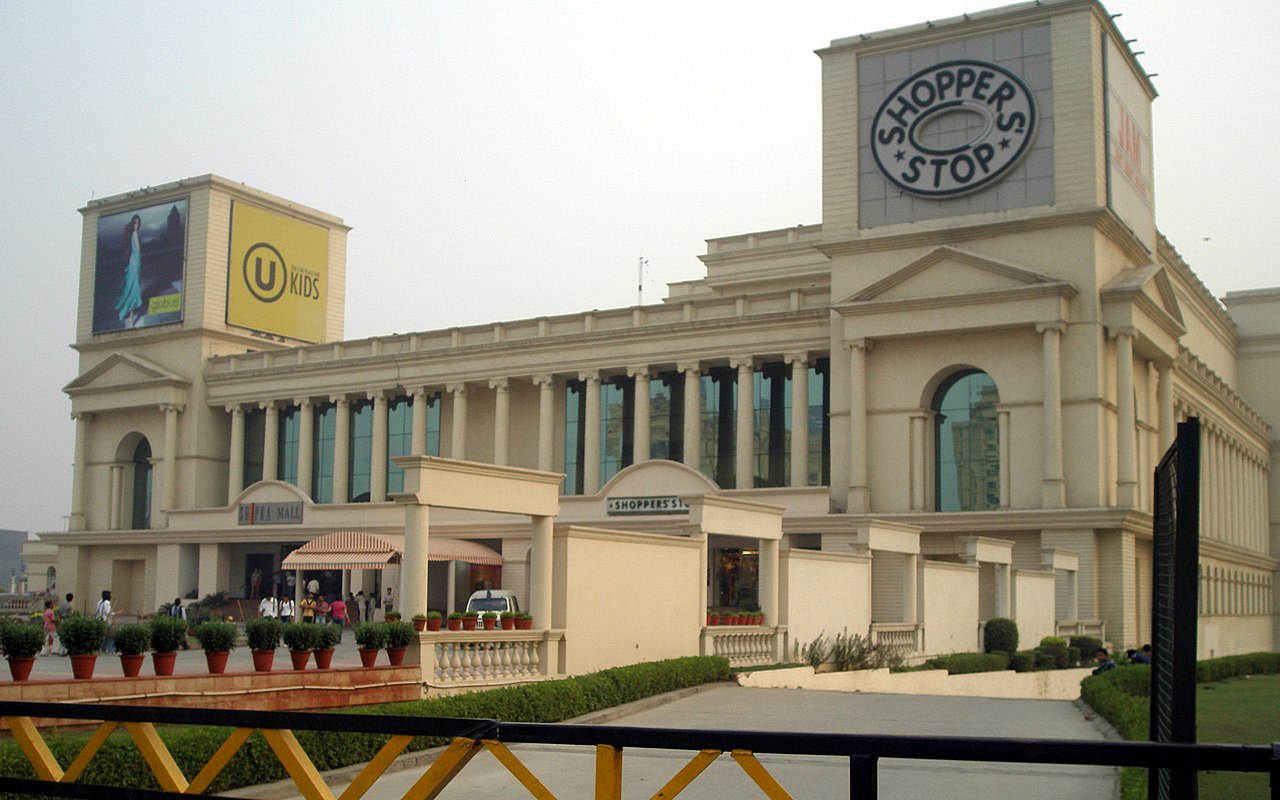 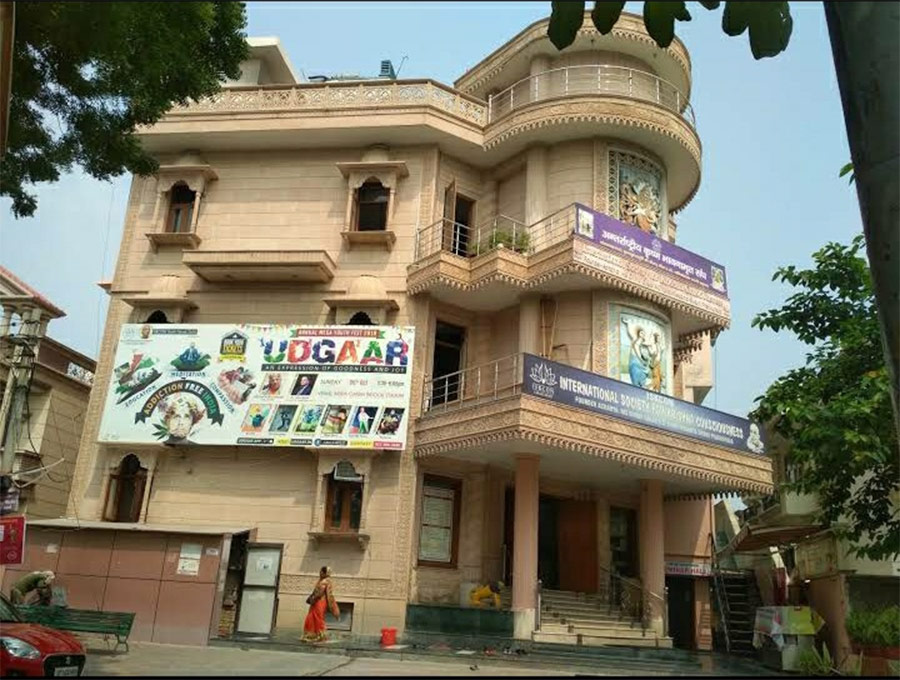