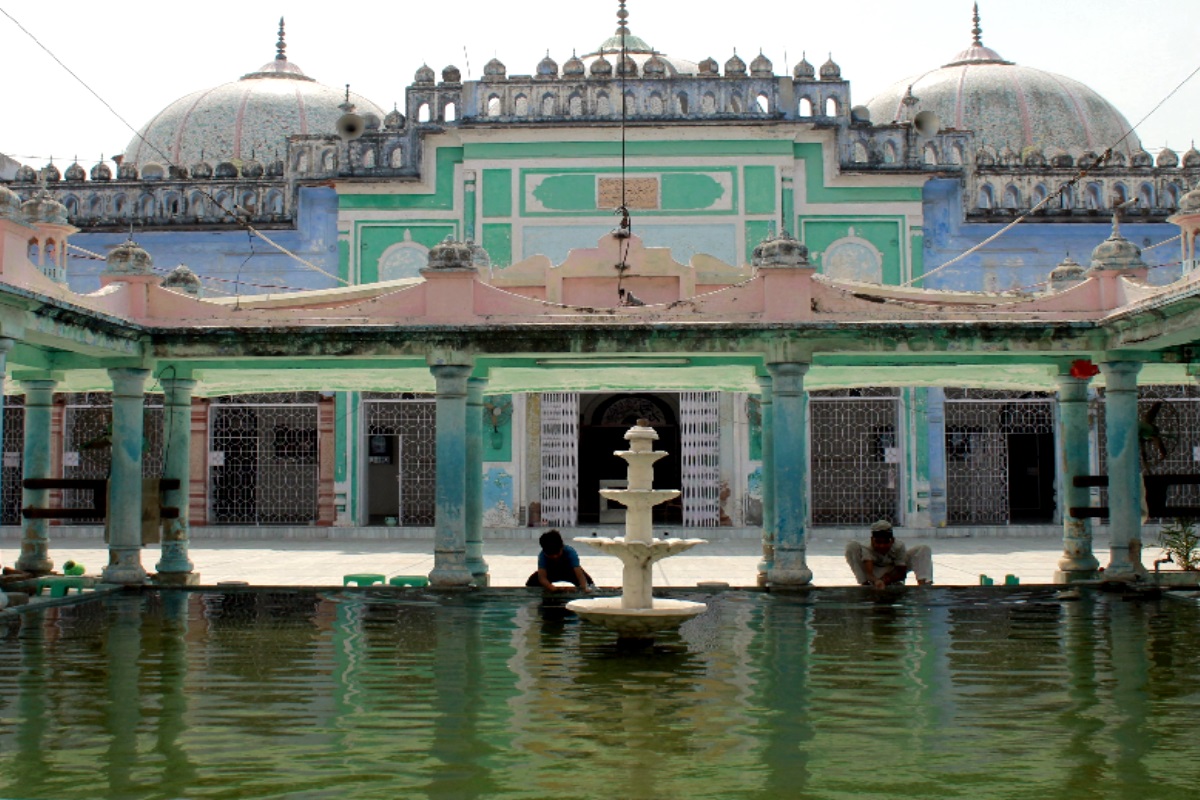 Meerut Tourism: History, 4 Amazing Places to Visit, How to Reach, FAQs on Meerut (The Sports City of India) (2023)

Meerut is a popular city located in the western province of Uttar Pradesh. It is also known as the ‘Sports city of India’ which has successfully exerted and made a huge impression in every aspect of our country. From ancient mythological references to the latest market movements, the city of Meerut has made its own place. Moreover, Meerut is also a proud historical destination which attracts tourists and witnesses a huge influx of them every year. In short, Meerut is a perfect getaway destination when you have multiple interests, and you crave to satisfy them on a single trip. Let us learn more about these different phases of Meerut which shaped it to what we see now.

Just like most of the historical and most worshipped cities of Uttar Pradesh, Meerut too has a set of long-gone stories connecting the city to the Hindu mythological scriptures, especially both Ramayana and Mahabharata.

Ramayana, which portrays the story of the protagonist Lord Shri Ram and the antagonist, the mighty demon king Ravana of Lanka, is closely associated with Meerut.

The King Mayasura is the father of Mandodari and father-in-law of King Ravana used to rule the province of Meerut whose current name has evolved from the word, Mayarashtra.

According to the stories of the epic Mahabharata, King Yudhishtira wanted to build a huge castle and appoint one of the most famous architects of his times, Mayasura to design the castle. Mayasura built the castle of Indraprastha, and in return, King Yudhishtira gifted him this place, which later evolved as Meerut from Mayarashtra.

Keeping the mythological stories apart, the city of Meerut has lots of rich and proud stories of blood and revolution to say, which is associated with the first revolution for freedom in 1857. It began in the city of Meerut which later caught fire in most of the other places of the country. There are a lot of places connected with these historical events and a lot more to visit in Meerut, which we can take a look at.

Places To Visit In Meerut

The Martyr’s memorial, in the local language known as the Shaheed Smarak, is one of the most visited places in Meerut. This is a simple memorial complex which is built to honour the fighters, the rebels and soldiers who fought the first war of independence against the British East India company in 1857. You can witness some cultural events and other activities during the national holidays and other days of national importance. The complex of the Martyr’s memorial is also home to the Government Freedom Struggle Museum which displays many of the artefacts and war artilleries associated with our first war of independence in 1857. 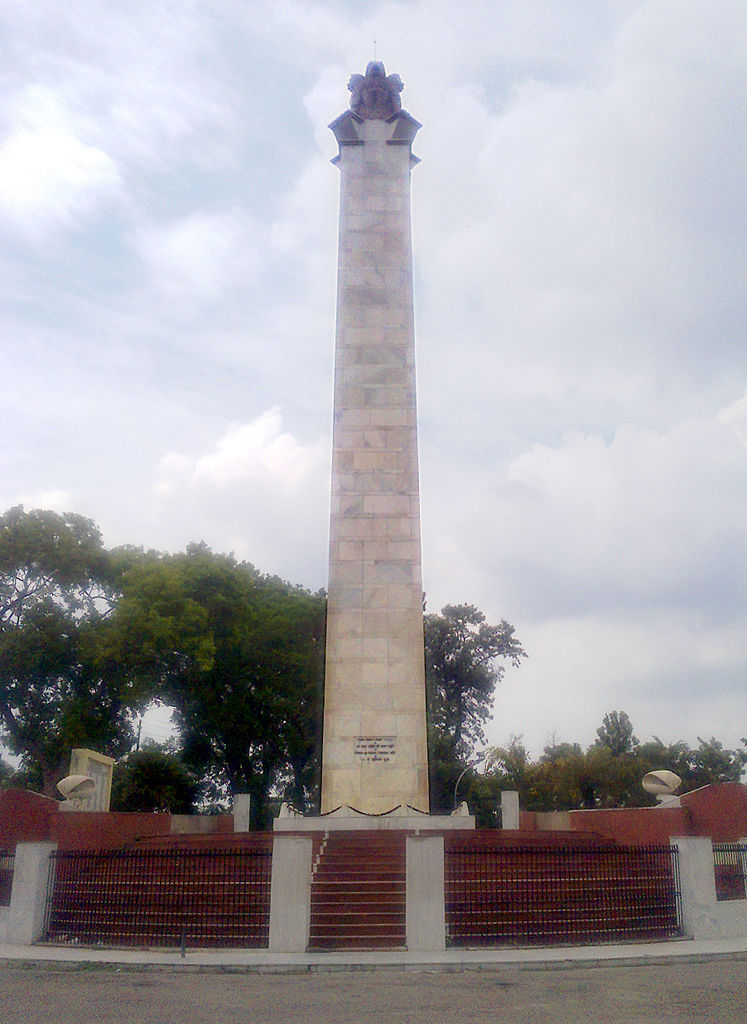 Meerut is a perfect example of a province that supports and houses all kinds of religions and their places of worship with equal and similar interests. The Digamber Jain Mandir of Hastinapur is one of the ideal examples of this as the temple is one of the major places of worship and an important pilgrimage destination for the followers of the Jain community. This Jain Mandir was the birthplace of three Jain Tirthankaras. Moreover, there are also a variety of other tourist attractions nearby the Jain Mandir like the Hastinapur Sanctuary, Gurdwara, Pandeshwar Mandir, etc. 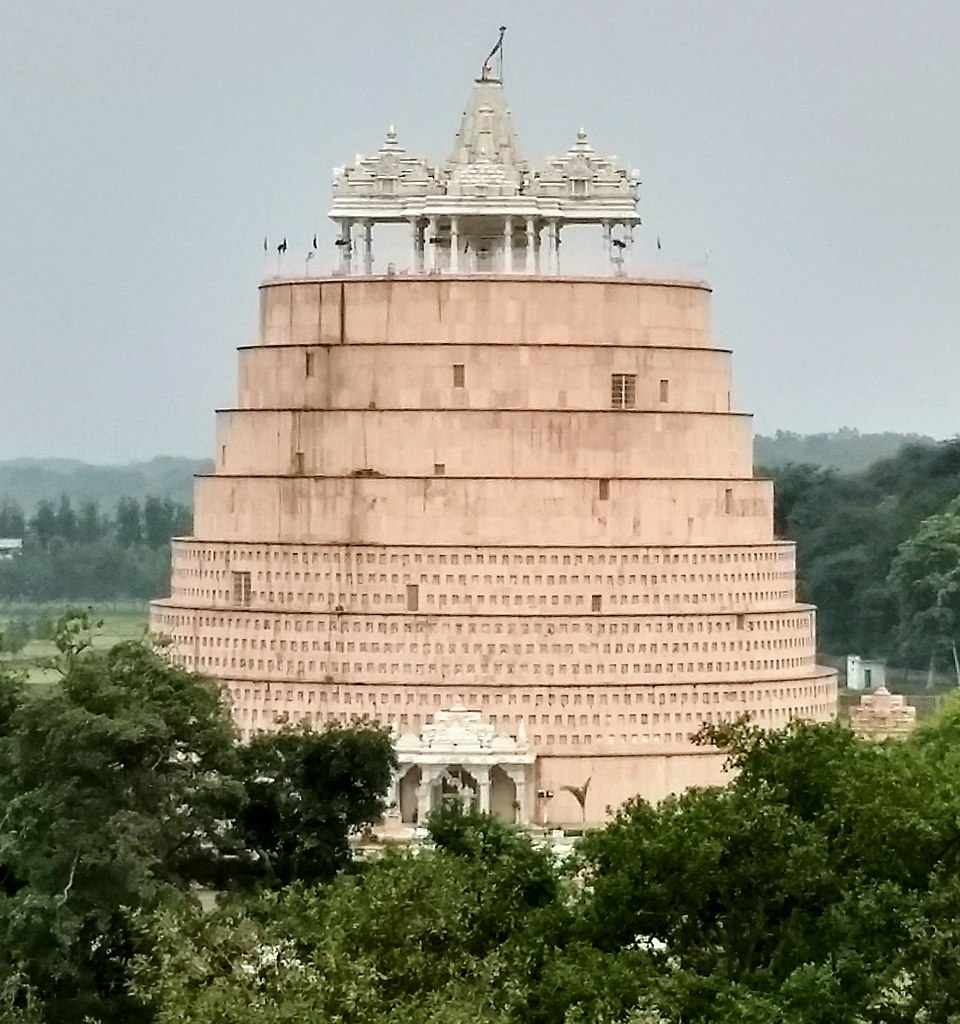 The Shahi Jama Masjid of Meerut is undoubtedly one of the oldest mosques that India has ever seen. It is believed that the mosque was built during the regime of Sultan Mahmud Ghaznavi, by his chief minister Hasan Mahdi during the first quarter of the eleventh century. Some of the followers of Islam also believe that the Shahi Jama Masjid of Meerut is the first fully constructed mosque in the North Indian land. Moreover, the Mughal emperor, Humayun himself, visited and took the responsibility of renovating and restoring the mosque to its previous form.

If you had a busy day, visiting all the major tourist attractions of the city of Meerut, the first recommendation would be to take a stroll at the nearby Gandhi Bagh which is one of the most beautiful gardens in Meerut. It is also popularly known as the Company Garden among the locals. The best time to visit the garden in the evenings, as every evening there is a musical fountain shown here, enjoyed by hundreds who visit the Gandhi Bagh in Meerut. 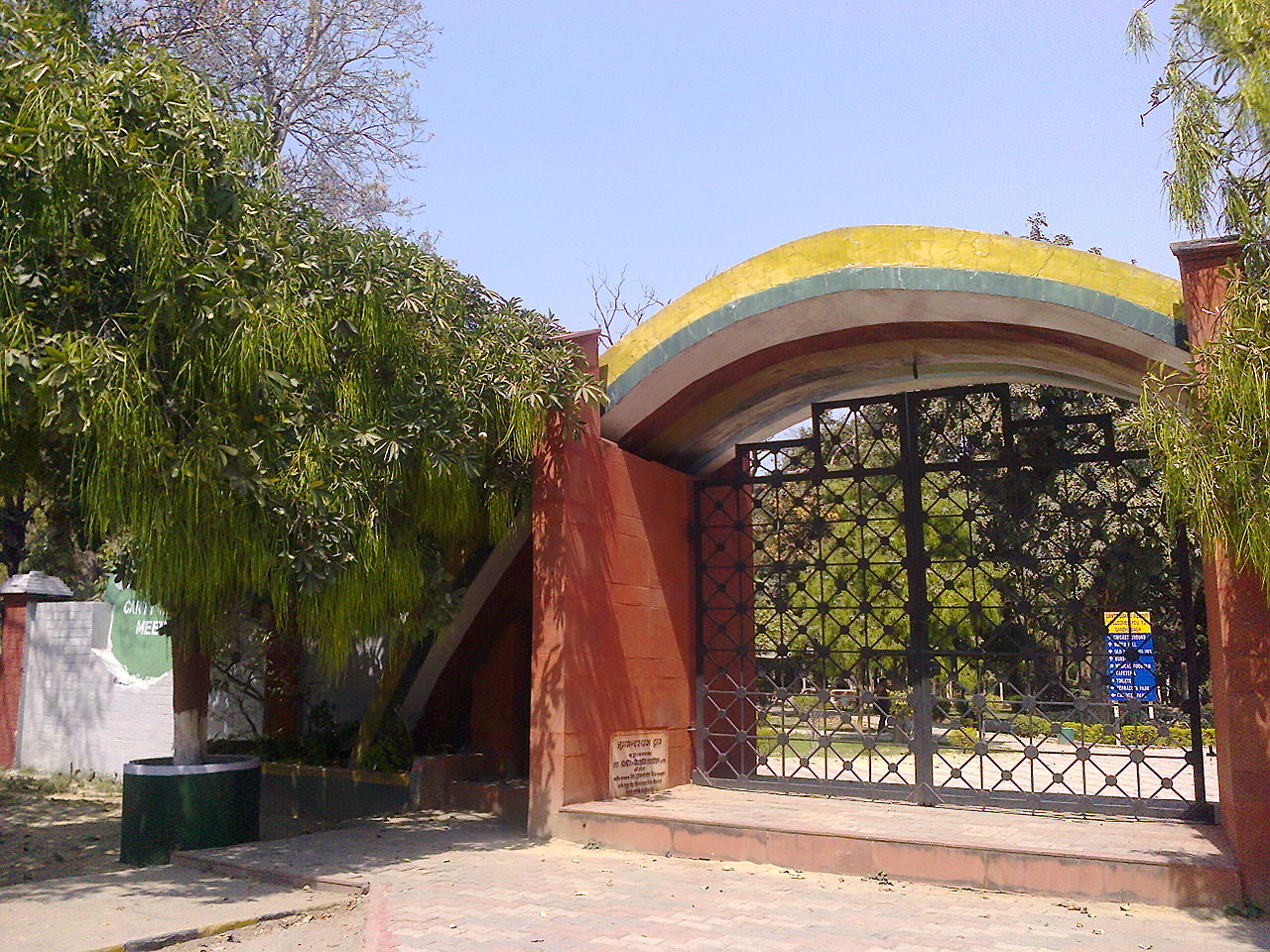 How To Reach Meerut?

By Road: Meerut is one of the most popular cities of North India and one of the major tourist attractions of Uttar Pradesh, therefore the road connectivity to the city of Meerut is pretty excellent in a way; you can reach the city from almost all major cities of Uttar Pradesh and other adjacent states without any complexities. You can choose your own private mode of road transport or even public transportation for travelling to Meerut. There are many inter district and premium interstate bus services connecting to Meerut.

By Rail: One of the most auspicious facts about the railway lines of Meerut is that the city connects most of the other cities of Uttar Pradesh through its railway lines. Rail transport is one of the best-recommended modes of transportation to Meerut when you are travelling to the city from anywhere near Uttar Pradesh or any of the adjacent states.

By Air: The fact that the city of Meerut doesn’t have an airport can be ignored as Meerut is so close to the national capital, New Delhi and it is hardly a two-hour drive to reach Meerut from the New Delhi international airport. The city of New Delhi is just 60 km away from Meerut, which has excellent road connectivity. Moreover, the New Delhi airport is one of the biggest airports in the country with excellent connectivity to all parts of the world too.

1. What is Meerut Famous For?

Meerut is one of the most market-oriented cities of India which is known for its historical, cultural and mythological eminence. At present, it is one of the biggest markets for the sports goods in India, which is the reason behind the term, the Sports capital of India. It is also one of the fastest developing cities of India, under the shade of New Delhi, Meerut is a city which lives up to its legacy.

Yes. Meerut is indeed a part of Delhi NCR along with other major cities like Ghaziabad, Gautam Budh Nagar, Bulandshahr, Hapur, and Baghpat. It makes it one of the fastest-growing cities of India.

3. How Is The Weather Of Meerut?

Meerut has hot summers and cooler winters. Summers starts from the month of April and extends late June and summers can be extremely hot, with temperatures hovering around 48 degree Celsius. The monsoon season begins from July and continues till the middle of September. Winters are the best time to visit Meerut.

Meerut is one of the ideal destinations you can pick for a peaceful and relaxing weekend getaway. For both pilgrims and for tourists, Meerut has a lot to provide and exploring this city is going to be an experience to remember for a lifetime. So if you are ready with your bags and a plan after reading this, book your tickets when it is safe to travel again. 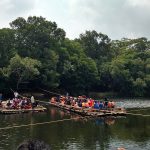 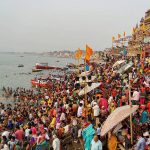