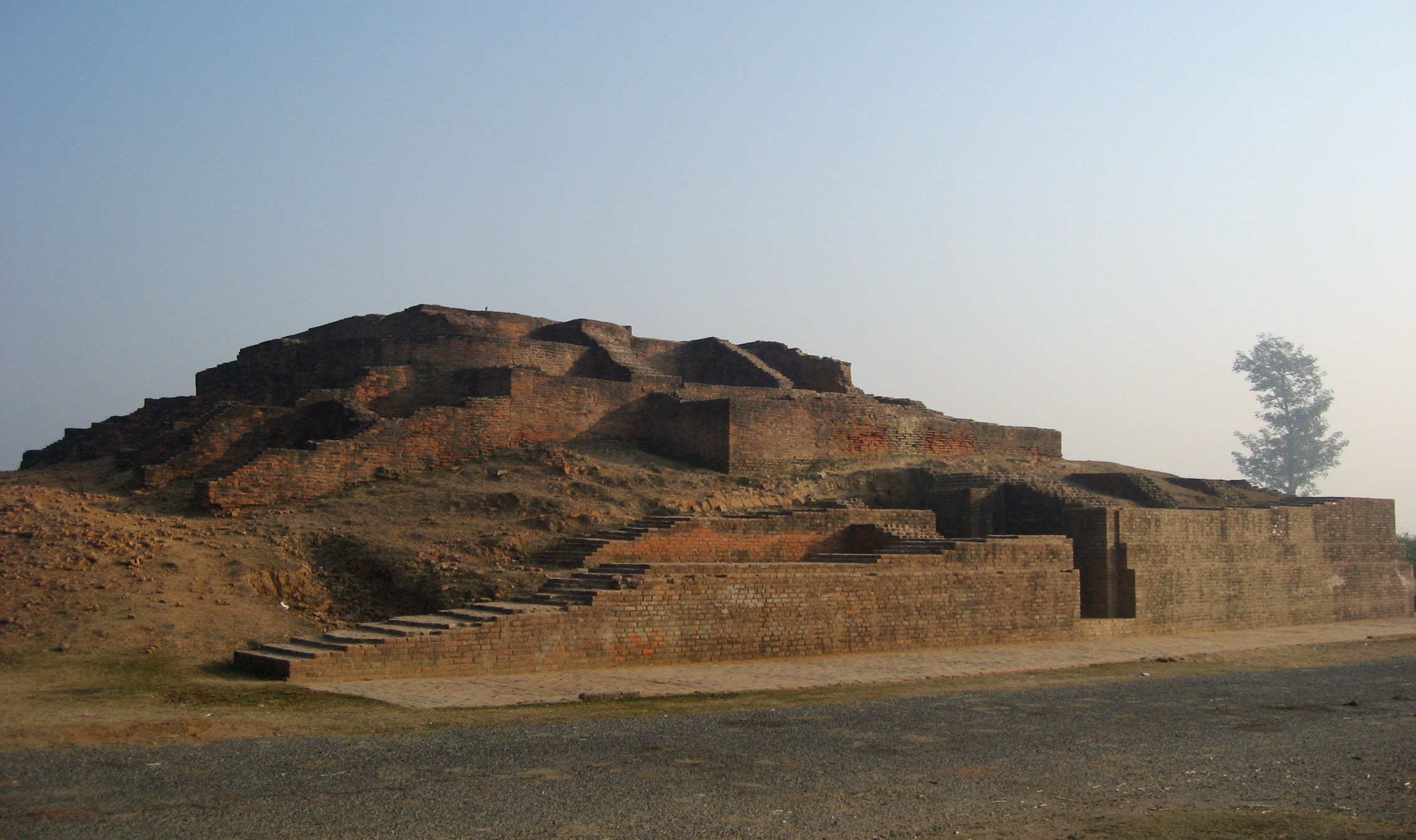 Sravasti is a border town of the present-day Uttar Pradesh and a township closely related to the life of the great philosopher, Lord Gautama Buddha. This is a majestic tourist destination in Uttar Pradesh for admirers and followers of the Buddhist religion and Gautama Buddha and those who want to learn more about his life.

The belief is that Gautama Buddha spent nearly eight years of his life in the town of Sravasti, which is also known as 24 chaturmas, meaning the cycle of four sacred months. Even before the arrival of Buddha, Sravasti was a prominent township and had constructions of some traditional buildings and stupas.

According to the Hindu mythology, Sravasti was the capital of the Royal Kosala Dynasty, who ruled the province. Sravasti is a significant religious destination for the Jain community’s followers, too as according to their belief, Tirthankara Sambhavanath or Swayambhunatha, the third Jain of Tirthankara was born in the Sobhanath temple of Sravasti.

In short, Sravasti is a tourist destination which has immense prominence among the Hindu, Buddhist, and the Jain communities. Let us look at some of the significant places of interest to visit whenever you plan a trip to Sravasti.

Places of Interest in Sravasti

Sravasti is a town carrying a lot of stories on its ancient traditions and culture. The presence of Buddha here makes this land sacred. As a part of commemorating Lord Buddha’s ideas, philosophies, and beliefs, several structures are built in this town, which are prominent places of tourist attraction. These are some of those destinations you may like to visit during your trip to Sravasti.

After attaining enlightenment, Lord Buddha chose this specific place to stay and spread his messages as teachings to his followers. The Miracle Stupa was erected as a memory of his education and his love for the site. You can only find the remains of the old stupa as the new one was constructed in the last decade just a few meters away, which is said to be an embodiment of Lord Buddha. 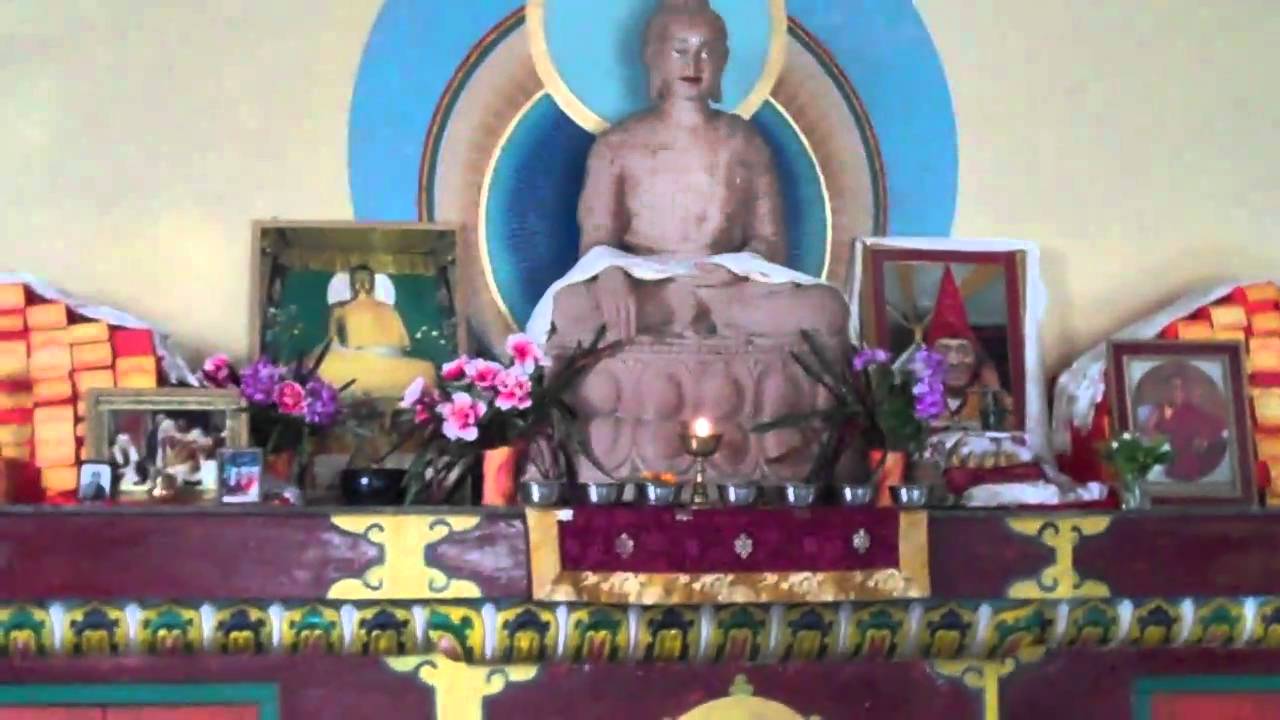 Another famous tourist destination in Sravasti is Angulimar Stupa, which is a structure dedicated to a dacoit turned sage. The Angulimar Stupa situated in Gonda district is also known for its proximity to the Sobhanath or Swayambhunatha temple. The third Tirthankara of the Jain community, Swayambhunatha, took his birth. Therefore this a prime tourist attraction with enough prominence to the history, traditions, and artifacts.

Monasteries are always the best option if you are planning for a peaceful getaway from a busy life. Its beauty, relaxing, and soothing ambiance automatically calms the body and mind down to attain peace of mind. Jetavana monastery of Sravasti in Uttar Pradesh is one such monastery that attracts us with its scenic beauty and architectural marvels and provides a peaceful, calming atmosphere. You should pay a visit to the monastery if you want to learn more about Buddha’s life and Buddhism to its core. 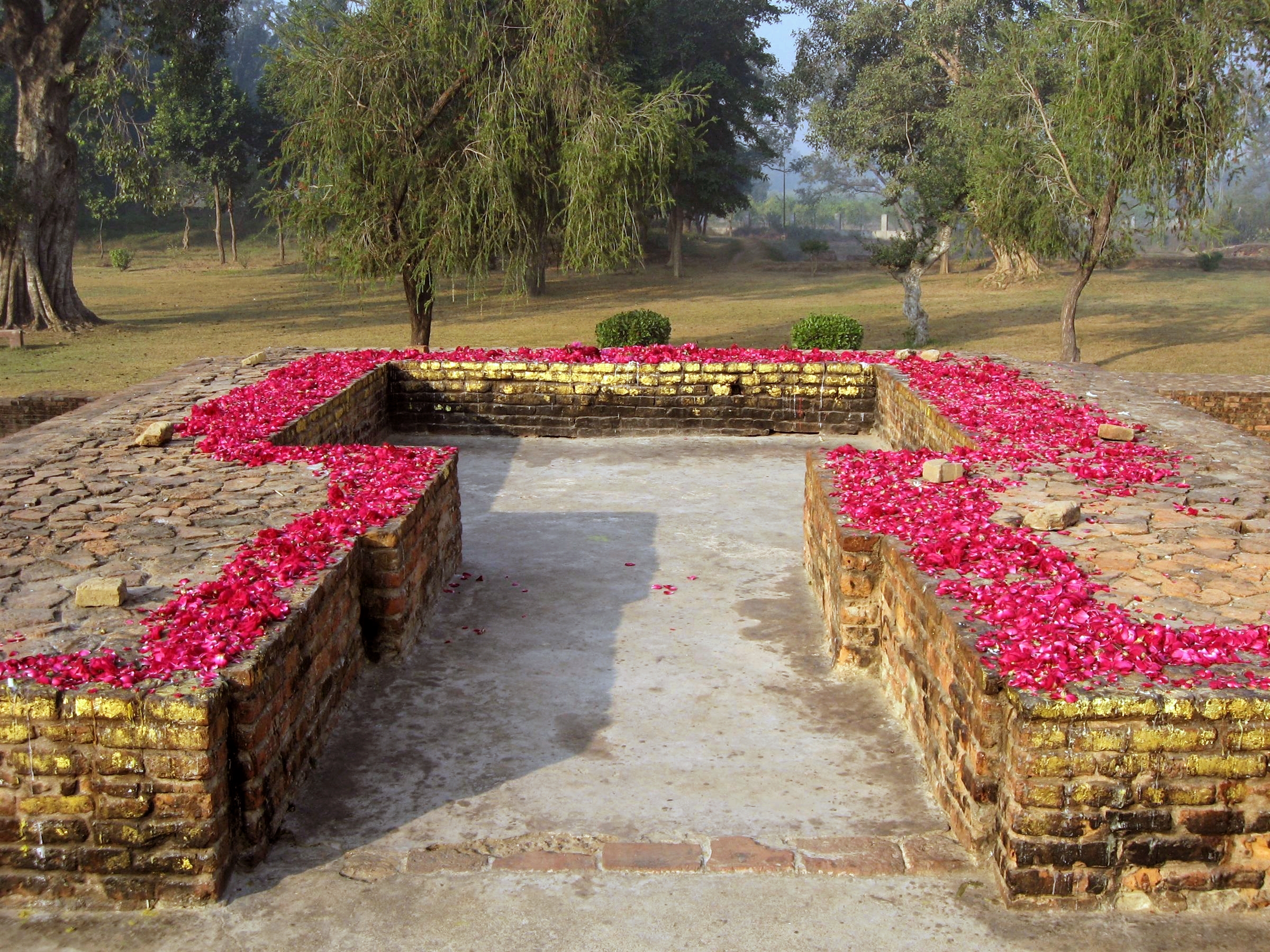 Other than the Bodhi Tree in Gaya of Bihar, where Lord Buddha attained enlightenment, there are only two other trees that resemble equal importance to the former one. The Anandabodhi tree in the gateway of the Jetavana monastery is a part of these worshiped as an embodiment of Lord Buddha himself. 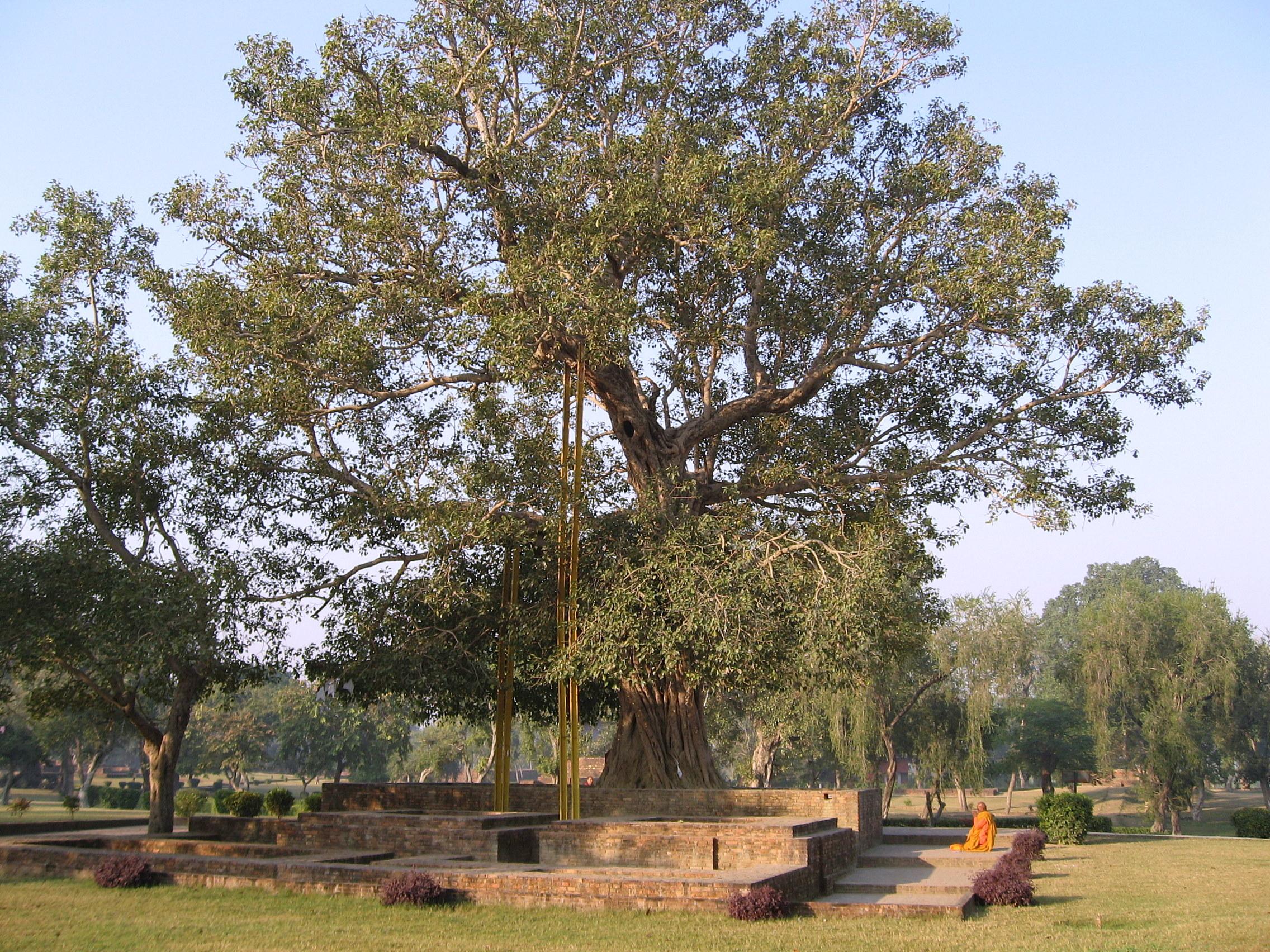 How To Reach Sravasti?

Sravasti is a border town in Uttar Pradesh, which is located on the northern border. If you plan a trip to this holy place, here are some modes of transport you can choose.

By Road: Sravasti, since it is a border town, is not connected with the big cities and townships on a broader scale. The nearest city is Gonda, which connects the rest of the towns to Sravasti. There are enough private and public transportation facilities available for tourists from the center of the Gonda district.

By Rail: Two railway stations connect with the township of Sravasti. The nearest one is the railway station in Balrampur, which is nearly 17 km away from Sravasti. The next railway center is located at Gonda, which is farther, but the availability of trains and ease of traveling is more. Gonda station has well-established connections to other major cities of India too.

By Air: The nearest major airport with plain routes connecting all other major airports of India is the airport in Lucknow. The Lucknow airport is nearly 170 km away from the township of Sravasti.

Food and Cuisines to Explore in Sravasti

If you are looking for beautiful places to taste the delicacy of Sravasti, we have got you covered with this handpicked set of top restaurants and food places to visit in Sravasti, Uttar Pradesh.

A popular fast food outlet located at the Katra Bazar and is adjacent to most of Sravasti’s prime tourist attractions. It is one of the most preferred food places in the area, which offers a variety of snacks and other fast foods. 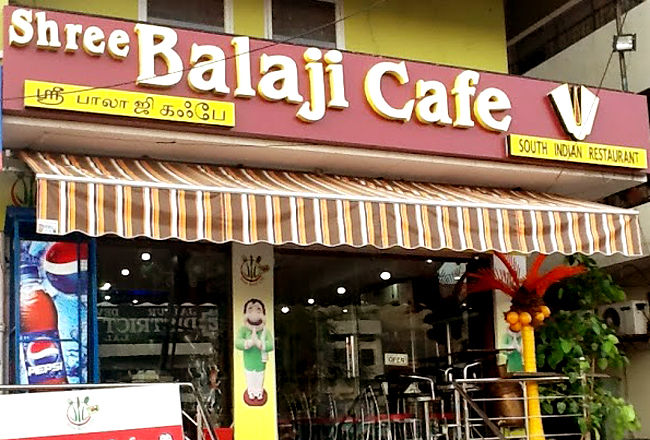 Another major fast-food outlet is located on the NH730, which makes it easier for tourists who take the highway to relax and taste Sravasti delicacy. They offer multiple cuisines, including South Indian and Chinese. 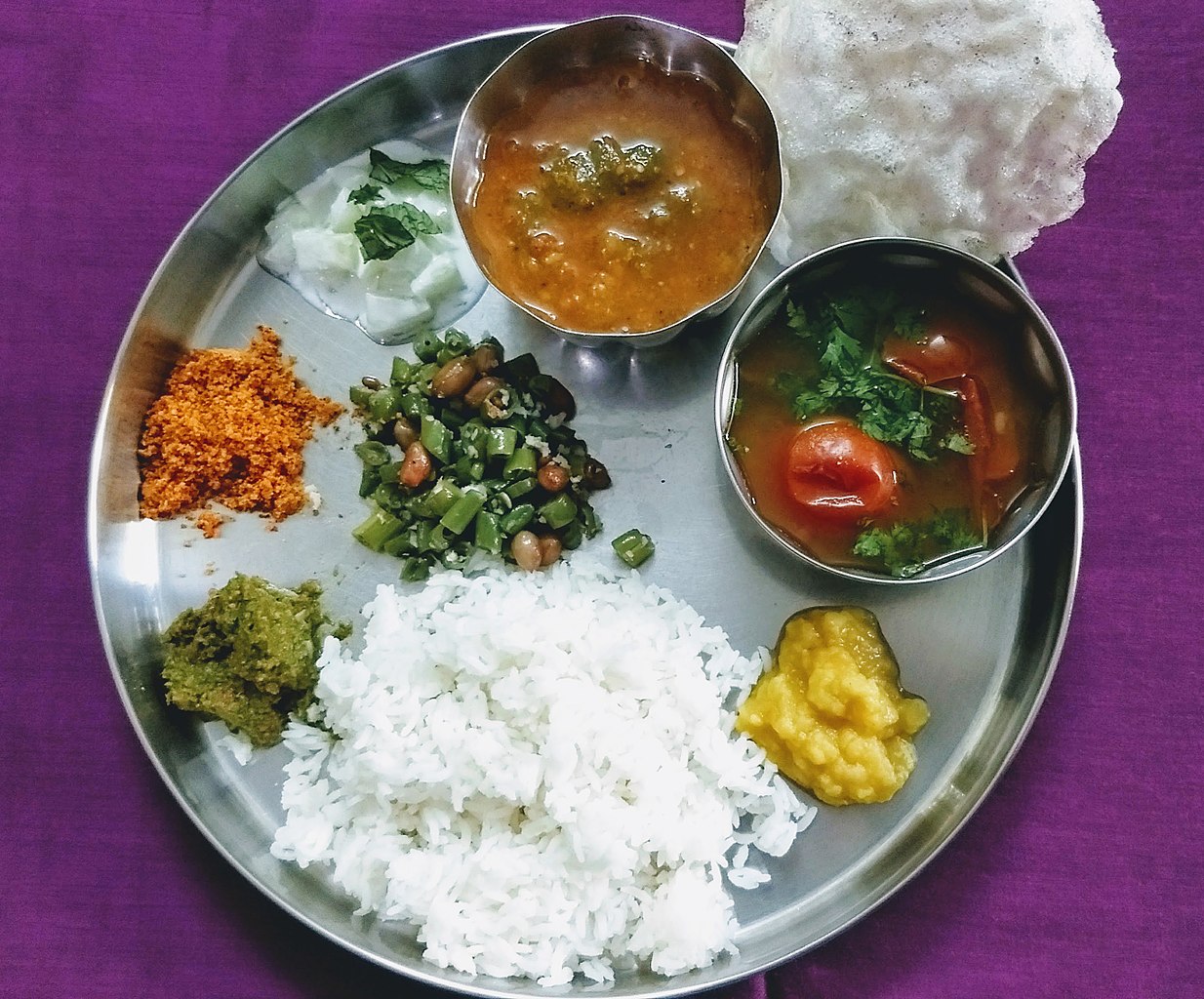 One of the best restaurants in the Dhusah region and located on the way to Balrampur. They have great varieties of dishes, fast foods, and main courses and preferred by the tourists for its food and great ambiance. A good range of both vegetarian and non-vegetarian varieties of dishes are available here. 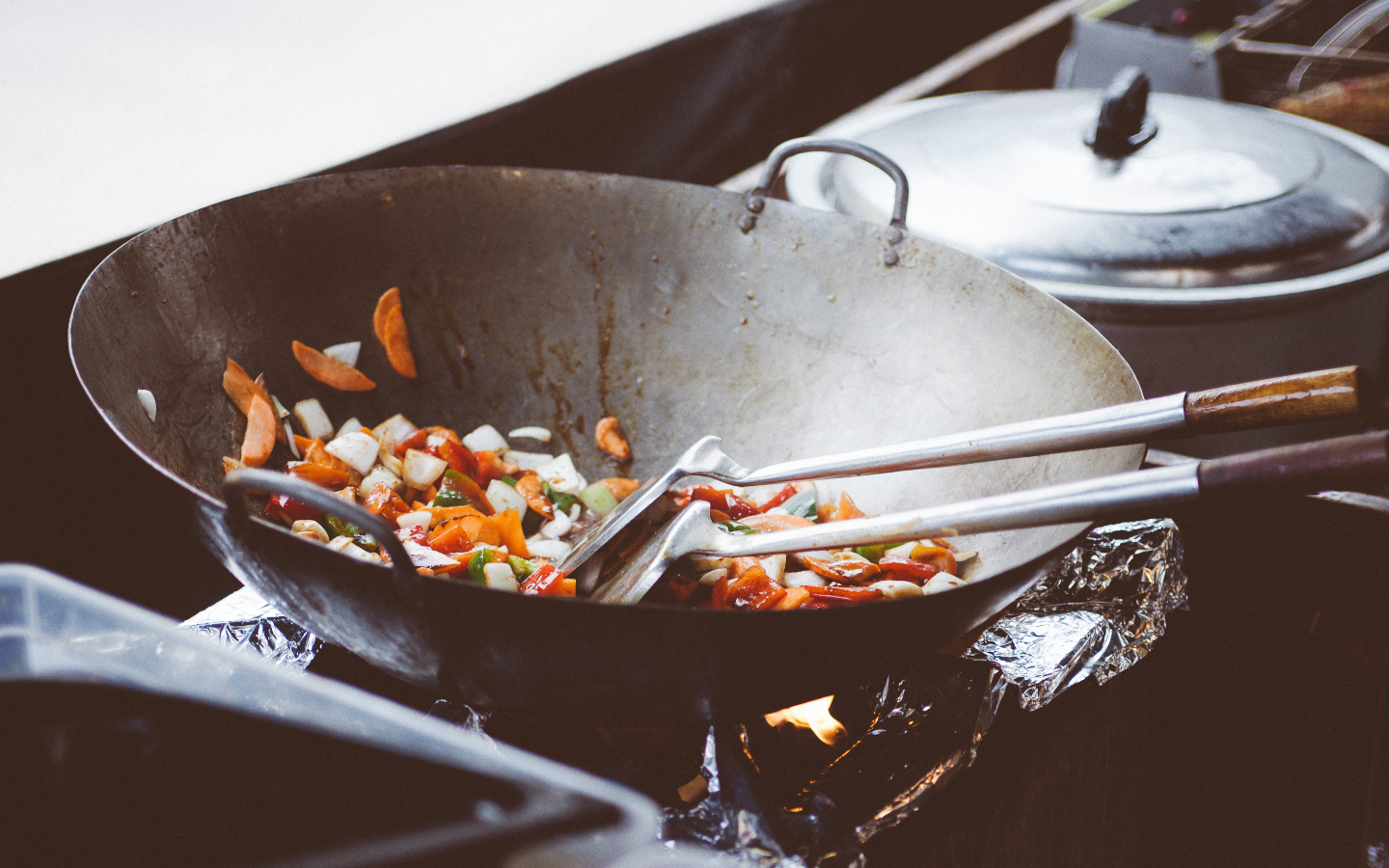 Katra Bazar is one of the most populated Sravasti marketplaces that sells almost everything as of a small township. It is a part of the Gonda district and the prime market of it.

Jokhwa Bazar is the second most populated marketplace in Sravasti. It also has a similar number and varieties of shops which are ideal for some bargain shopping.

The township of Sravasti in Uttar Pradesh is a part of the major tourist destinations to visit in North India. The detailed look into some of the prime aspects of the town would come in handy when you visit the place as a tourist. 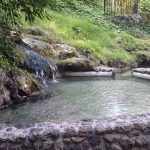 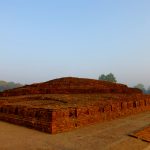