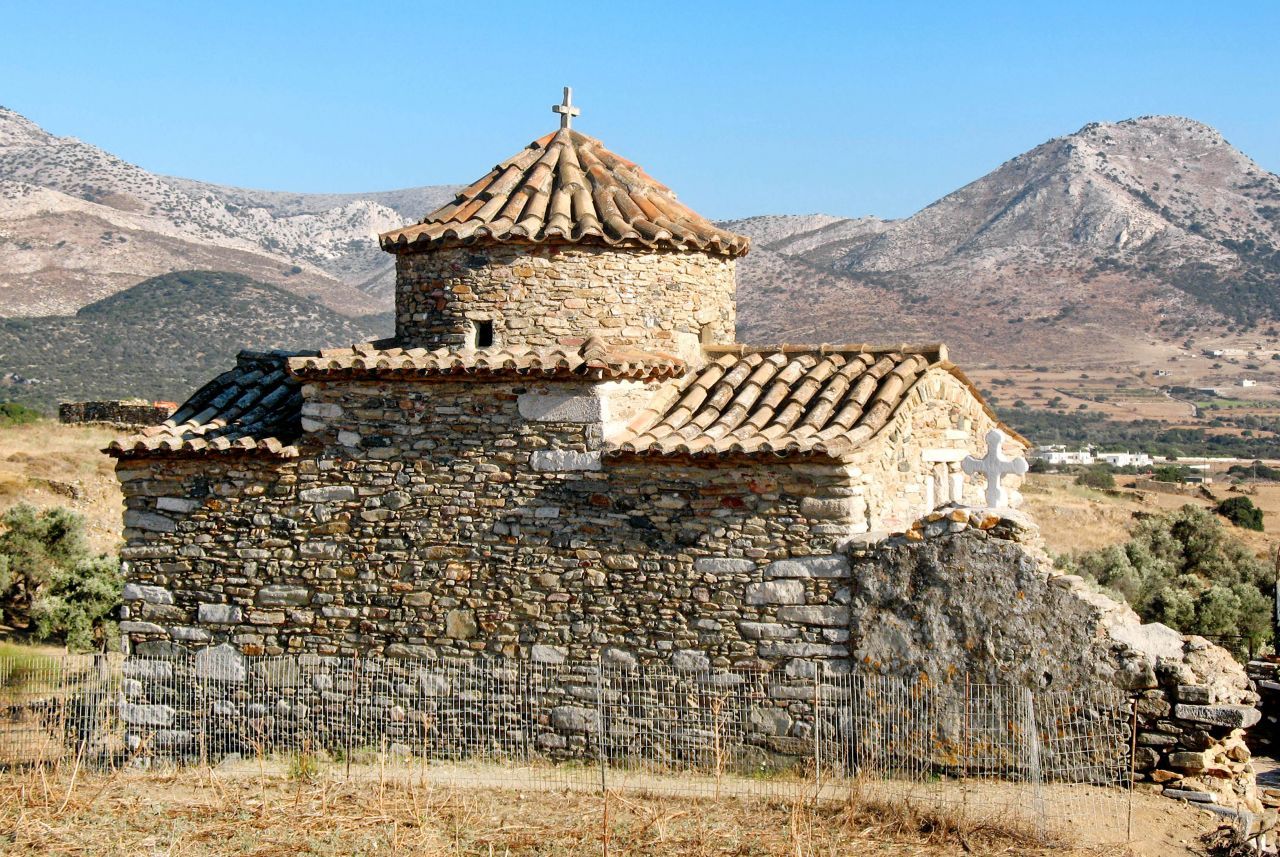 The population of Greece is 11.1  millions. Athens is the largest town and also capital city. The Mediterranean Sea lies between Greece and Northern countries of Africa like Egypt, Libya and Tunisia. Greece has the longest coast of 8,498 miles (13,676 km). There are over 400 islands that are part of Greece. Out of these islands 227 islands are inhabited. The Greece is a country of mountains and 80% of country is covered by mountain. Mount Olympus is the tallest mount and highest peak is 9,573 feet (2,918 meters).

Greece is known as birthplace of democracy. Greece was credited for western civilization, past contribution of philosophy and literature. Greece was the birth place for Olympic Games as well.

Greece had the ideal geographical location for human to survive from cold and hot weather. The temperature in Greece is never too cold or too hot and is ideal place for human to live and invent tools to survive for several thousands of years.

The period is also known as “Old Stone Age”. The archeological findings suggest humans had lived in Greece and Macedonia during the period of 60,000 to 80,000 BC. The humans were living in caves and stone tools were used for hunting.

The period between 8000 and 6500 BC is known as the Mesolithic Period. The evidence found in caves and mountain indicates human lived in Greece during this period. The Mesolithic people during this period were using small chipped stones as a tools. The painting on stone and engraving with tools was the way most group of people communicated and directed their villages and way of life.

Cycladic civilization developed in Cycladic Island during Bronze age between 3200 – 1100 BC. The island civilization migrated to Greece and islands around Greece. The civilization helped to advance sea voyaging and creating better tools. The human settlement was observed during this period. The islands where the civilization was observed were Kea, Andros Paros Naxos, Melos, Thera, Siphnos, Ios, Tenos and Mykonos. Most occupants of these island were using lava glass as a tool for hunting, carving and gardening.

During the period 2500 to 1100 BC Helladic Civilization had spread to Greece. The Bronze age culture was significant in Greece at that time. The civilization period was divided as: Early, middle and late period. During early period, progress was done in agricultural area as well as developing better tools. During middle period the trade was improvised and warriors were better equipped. In the late period, the improvements were observed in politics, trade and culture.

Mycenaean Civilization was observed from 1600 – 1100 BC. During this period, Greece was active in commerce and communication with neighboring countries. The written language skills were exchanged between different communities.

During 1100 – 700 BC Greece made progress and improvement in spoken and written language, that helped to bring people close. The improvement in communication was foundation to widen the commerce and business relation with other neighboring countries. The Geometric era was the time when temples and palaces were built. The sculptures were geometrically uniformed and made of clay as well as bronze. The houses were geometrically balance structure that lasted longer against storm and rain. The first recorded Olympic Games was held at Olympia in the Greek city-state of Elis in 776 B.C.

The people in Greece were skilled in communication and accounting. The Greeks were very active during 700 to 600 BC in trade, shipping and industry. Several poets were established during this period. The art, sculpture and pottery creation was complimentary and exceptionally good during this period.

The 500 to 400 BC rebellions were active against Persian in Greece. The war against Persians created stronger Greek Navy. In 500 BC, Persians took control of Greece. During this period the two army controlled by Athens and Sparta became powerful. Battle of Marathon was in 490 BC. Sparta were supported by Persian and able to defeat Athens in late 300 BC. Alexander was born in 356 BC in city of Pella. He was the king of Macedon Kingdom. He was thorn as a king when he as 20 years old. He and his army spent most of their time in war conquering western Asia and northern Africa. The better war equipment and vehicles were the main reason Alexander was winning the wars.

Greece was in war against Romans during 87 – 85 BC. During this period Christianity was spreading in Greece. There was strong cultural exchange between Greek and Roman people.

During 4th century to 1453 Greece was controlled by eastern Roman empire. The Orthodox Christianity was spreading in Greece and simultaneously Ottoman Muslim Power was gaining control in neighboring middle east Asia. The people were divided in 3 classes like: Upper, middle and lower class. The Byzantine empire struggled to keep the Christianity and its identity from ottoman empire.

Greece was ruled by Ottoman empire from 1453 to 1821. The ottoman Empire was spread from Middle east to Vienna. Members of Greek Royal and Noble family kept the control and power of administration during ottoman rule. The controlling Greek Royals had good relations with Ottoman rulers.

During 18th and 19th century Greece achieved political autonomy with internal unrest and political disagreement among different regional groups. During this period different Greek fractions like Greek, Ottomans and Egyptians had difference of political beliefs and disagreement that lead to civil war. The negotiations lasted for several years. Several countries like France, England and Russia were involved in negotiations between various groups. The Ottoman and Egyptian dominance were defeated during “Battle of Navaino”.  The structures like palaces and temples that were built in ancient Greece became the main subject of restitution and boost for tourism.

Top 10 Places To See In Greece 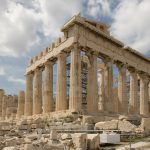 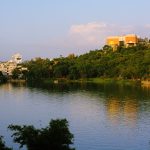