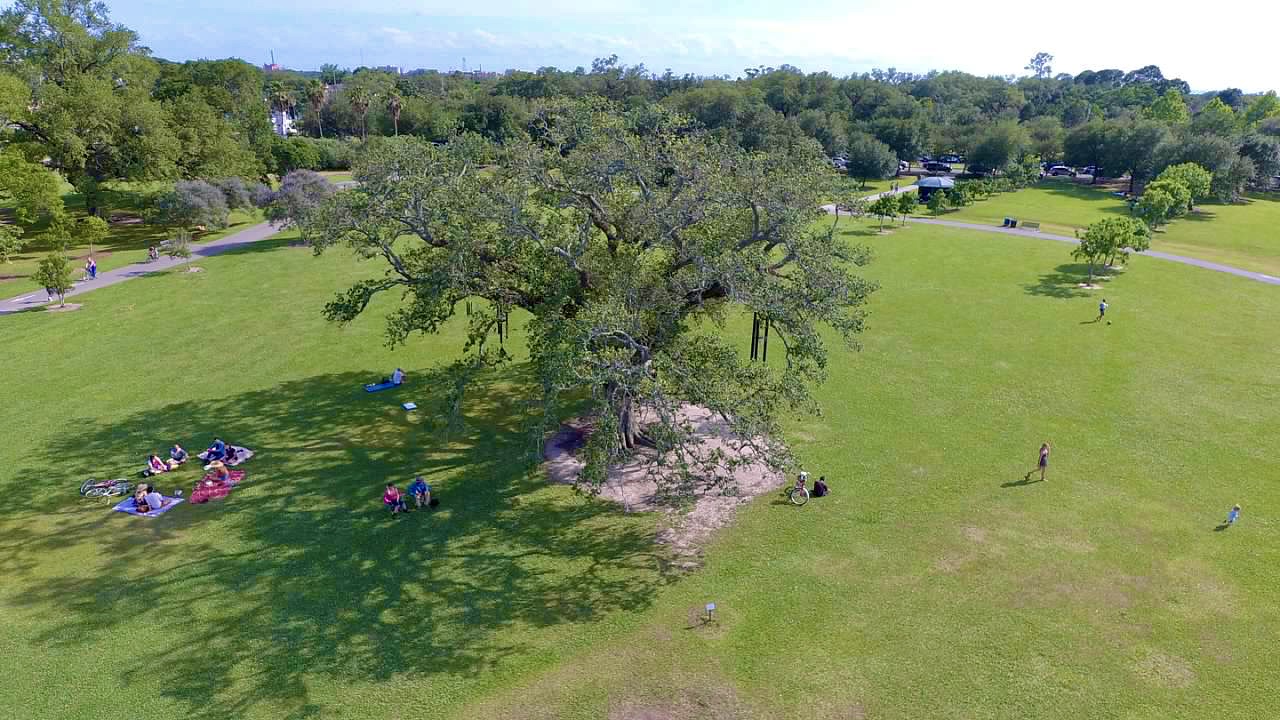 Louisiana is a beautiful American state known for its diverse natural scenery. Along with that, the state is quite popular for the assortment of cultures it holds. However, one thing that you might still stand unfamiliar with is Louisiana’s ‘Unusual and Unique’ side. Also known as the Child of Mississippi, Louisiana offers some bizarre experiences for both its residents and visitors alike. Be it the Death and Voodoo Museum or the Weird Mardi Gras event, experiences here are worth checking out.

While you have explored all Louisiana’s usuals and preached paths, consider joining roads less talked of. The state goes above and beyond its top-rated attractions. It always keeps an upper hand when it comes to strange things.

10 Most Popular Things To Do In Louisiana (Cool, Unusual, Weird And Unique)

With that said, we hope our itinerary will present you with things of your interest in Louisiana.

Myrtles Plantation is also known as one of the most haunted homes in America. Visiting this weird place is one popular thing to do when in Louisiana, especially if you are into ghosts and stuff. The house was originally built back in 1796 over an Indian burial ground. William Drew Winter, one of the popular people of the place, is shot dead here. Until today, staff claims that they can still hear his dying footsteps. Visitors today can stay here overnight and take advantage of the impeccable hospitality they offer. 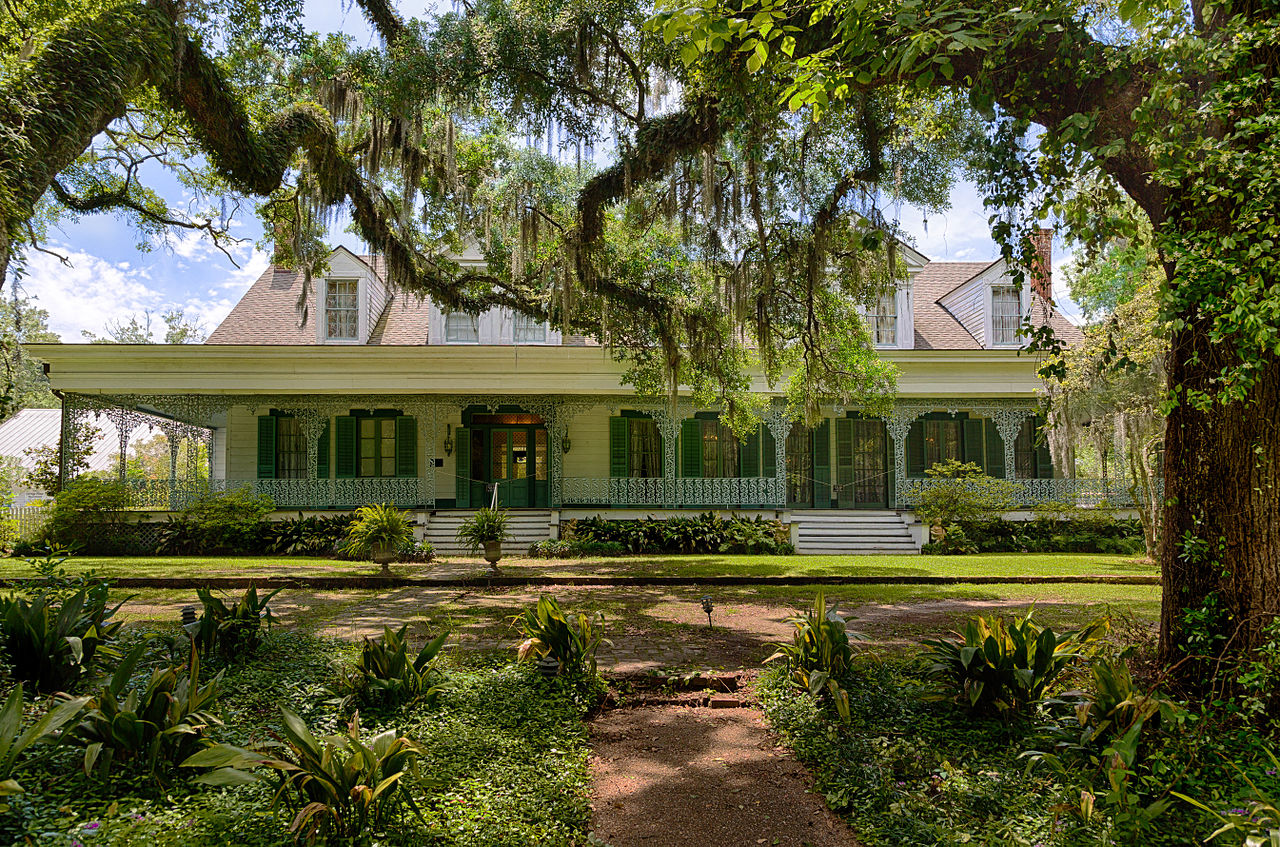 However, along with that, paranormal activities are a by-product. While 90% of the visitors experience some of the other ghost indications, coming here is definitely not for faint hearts.

The Historic Voodoo Museum is located in New Orleans, Louisiana. It is amongst the very few museums worldwide that exhibit and preach about Voodoo art. The Museum is all about two snug rooms packed with voodoo artifacts, managed by voodoo practitioners. At this weird site, you can learn about the history and culture of Voodoo. You can also come across the Voodoo priest who gives readings. Or, if Voodoo art inspires you a little less, simply roam around and, while going back, purchase a souvenir. The museum authorities also offer tours to the Congo Square and the Marie Laveau tomb. 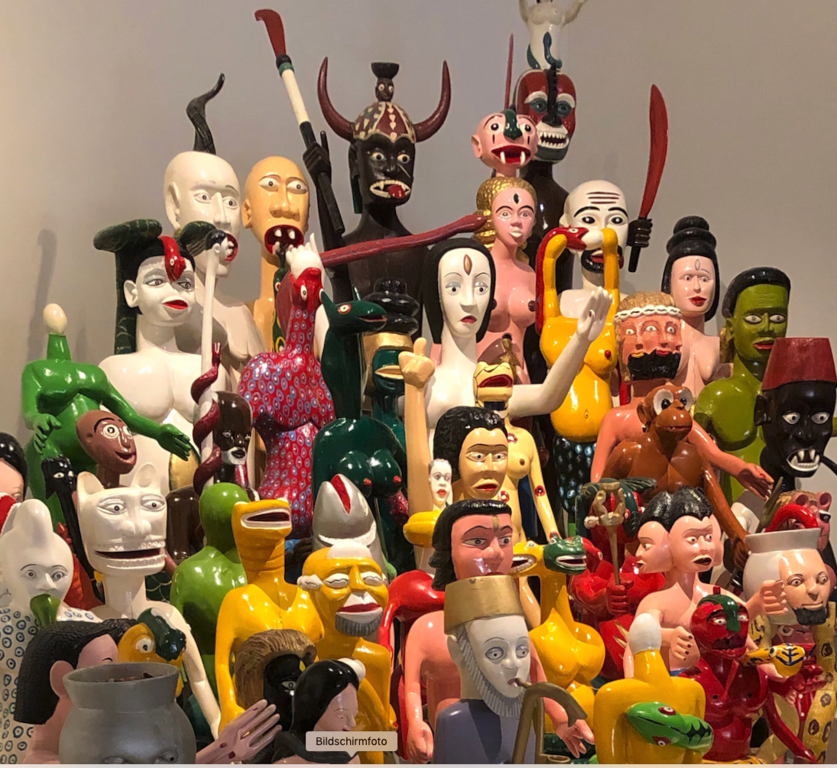 New Orleans is known for its paranormal spots and activities. And one such spot includes the Six Flags, Amusement Park. Once noted as the top-rated attraction, this park went abandoned after Hurricane Katrina that came in 2005. While the amusement park sat in nearly 7 feet of water for a month, it never reopened again. Despite several plans and efforts, no restoration ideas have come to fruition. However, locals who visited this abandoned land claim it as haunted. If believed, motor starting up or metal banging sound with no logical explanation behind. Despite there is no electricity in the park, people have seen light flickering at some parts. Explorers also claim that it feels like something or someone is watching you. 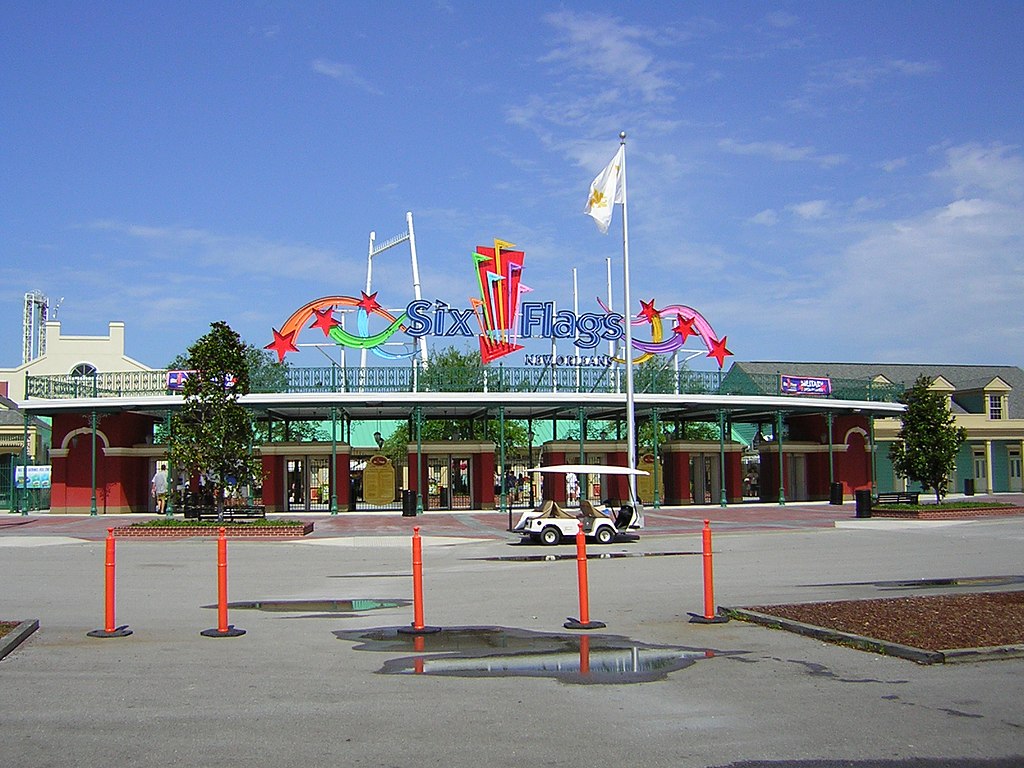 4. Explore the Museum of Death

One of the weird and unusual things to do in Louisiana is surely exploring the Museum of Death. It is sitting in Dauphine St, New Orleans and is known for the creepy stuff. The display here exhibits paintings and letters by serial killers, mortician and coroner instruments, euthanasia devices, pet death taxidermy, and more weird stuff. While the Museum aims to educate people about Death, it can prove a little overwhelming to many. Being here is not ideal for faint hearts and only if you are into weird and quirky stuff, add it into your itinerary. And for just $15, it is a must-visit weird place in Louisiana. 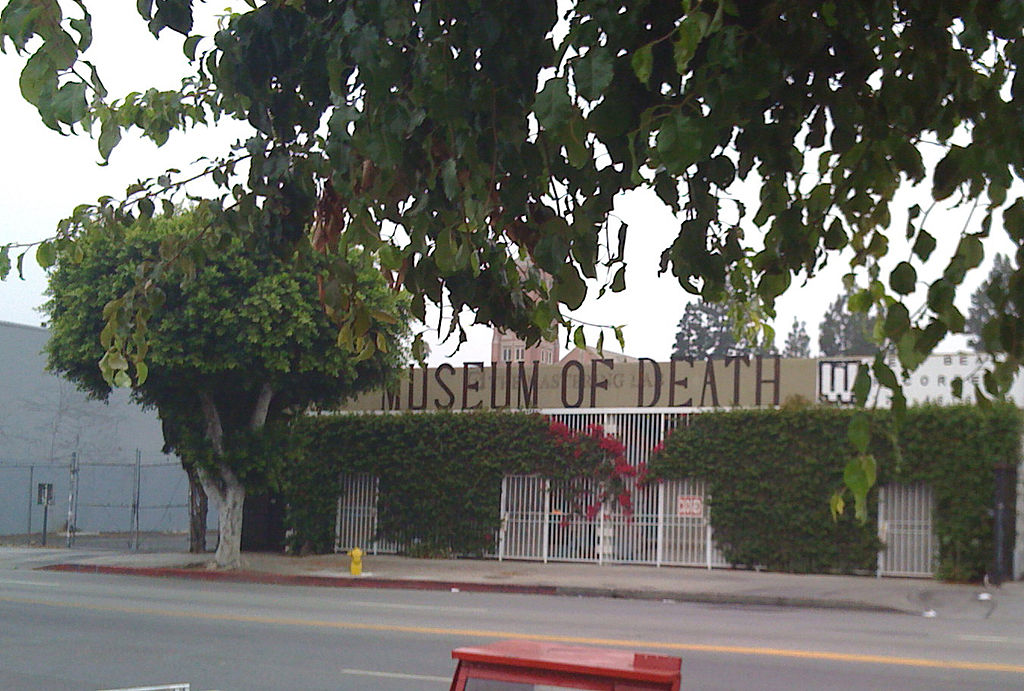 Vampire diaries would have always fascinated you. But ever thought of visiting a place where vampires shop? If yes, then the Boutique du Vampyre is definitely your stop. It is basically a Boutique selling creative, unique and fascinating items. From Gothic jewellery to costume fangs, famous fortune candles, custom fangs and whatnot, they have a lot of stored in. If you are travelling with your over-enthusiastic kids, this is a must-visit place in Louisiana. Do shop their Creole Noctra mustard and organic fair trade tea, and you’ll become a fan. 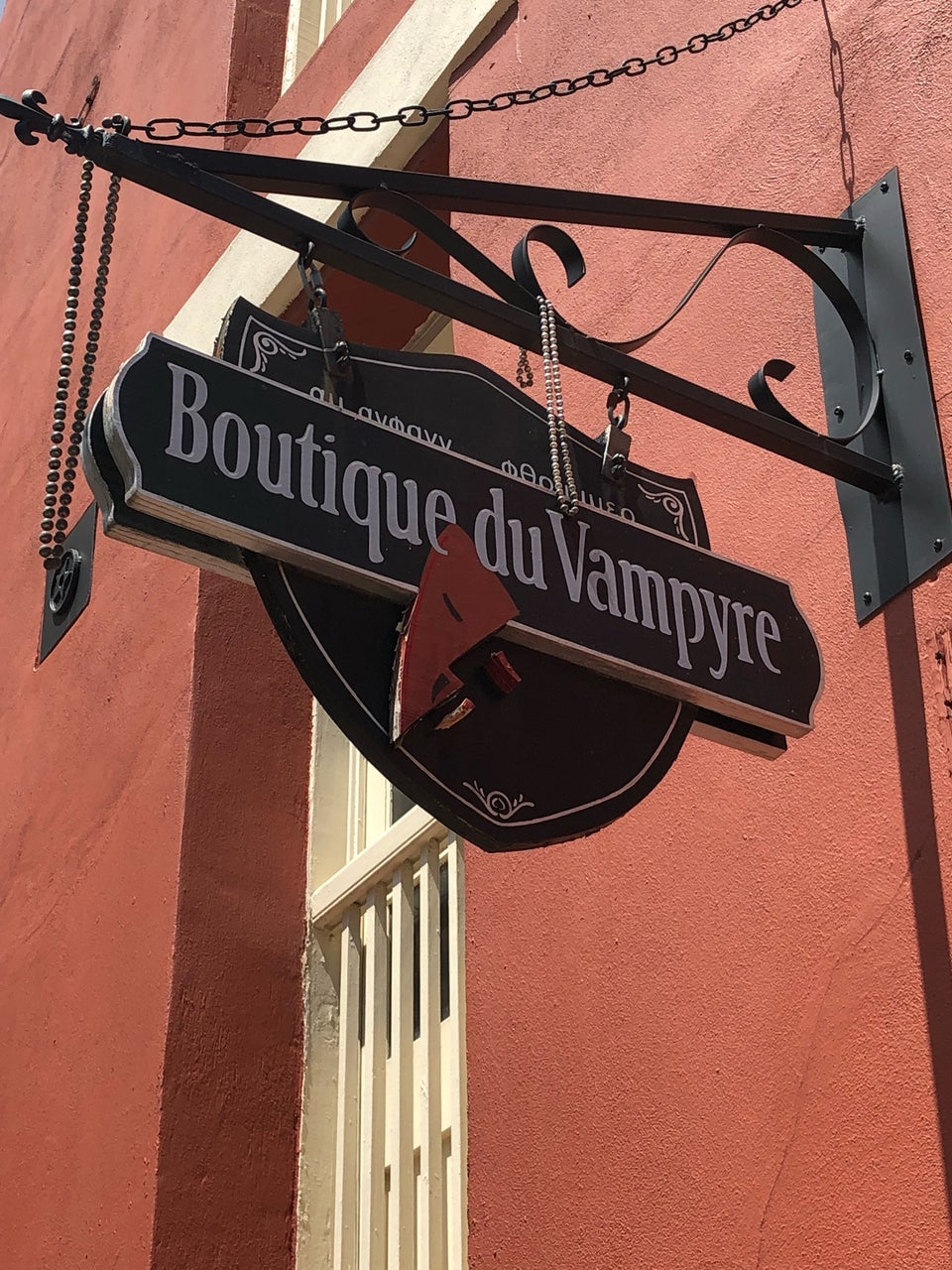 Mardi Gras, also known as the Fat Tuesday, is a carnival event popular in Louisiana. They celebrate it all over the state, including New Orleans, Lafayette, and other places. It is not only an event but a part of culture, history and way of life. The charm of the event is spread enough with the fact that visitors seek prime spots even 12 hours before the parade actually begins. Watching the costumes, dance performances and catching necklaces is one experience on its own. If you happen to live in Louisiana or visit the state by chance, it is one of the bucket list experiences to live. 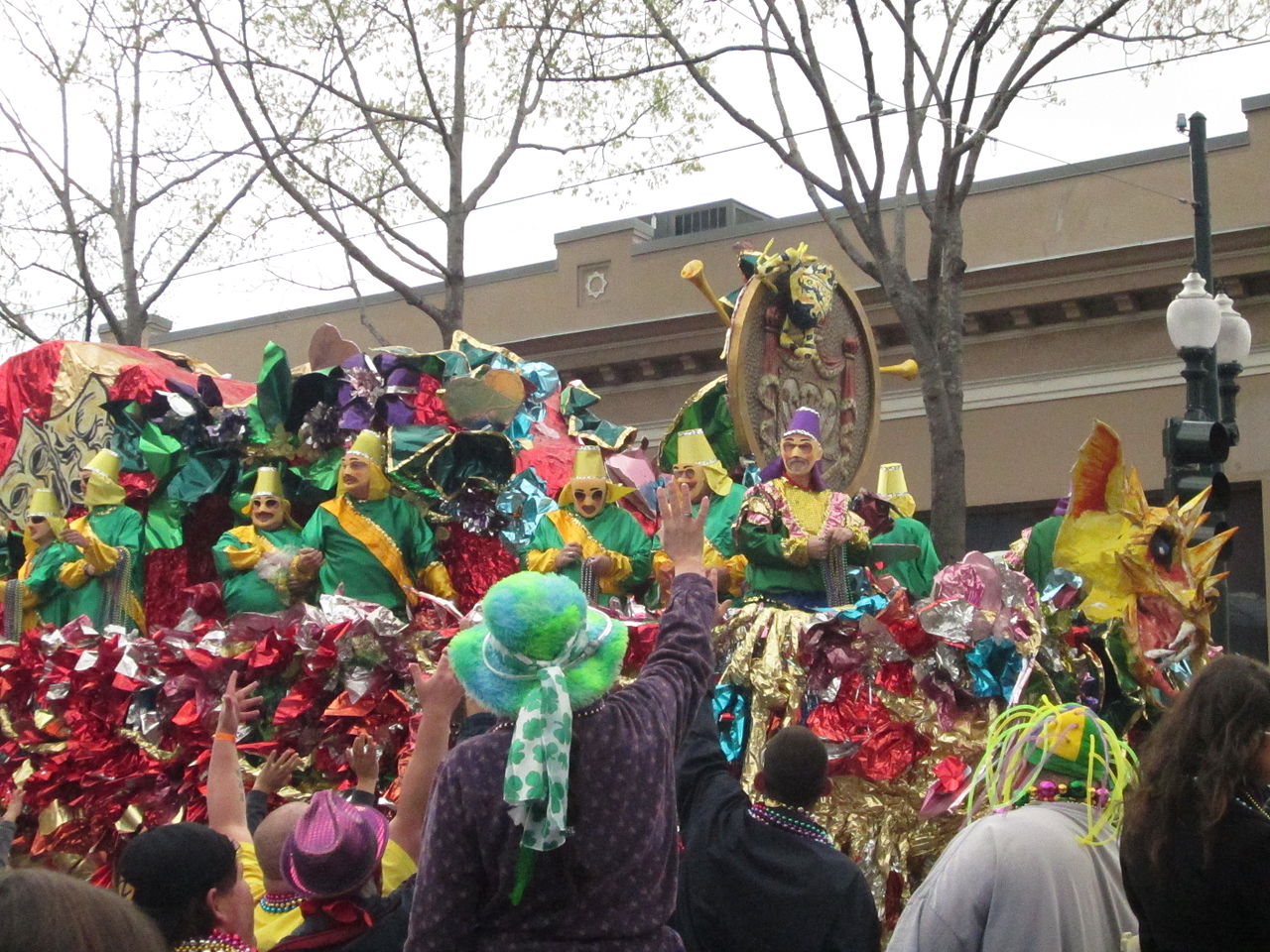 One of the cool yet weirdest things to do in Louisiana is touring the Manchac Swamp. The Swamp lies towards the north of New Orleans, between Lake Pontchartrain and Lake Maurepas. If wanderers are believed, Manchac Swamp is supposedly haunted due to the curse by a Voodoo priestess. As per the popular stories, Julia Brown cursed the place. It further resulted in a hurricane that swept over the entire region on the day of Brown’s funeral. Today one can explore the sight either via kayak tours on Swamp or by driving over the bridge. Because it is one of the densest swamps in Louisiana, you will come across quite a lot of dangerous snakes as well. Along with that, the beauty of Swamp is also admirable. 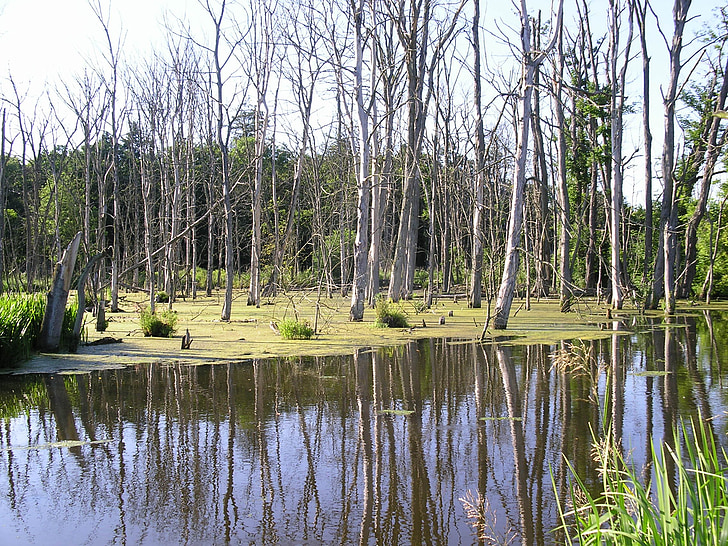 8. Spend Some Time Sitting Underneath the Singing Oak, New Orleans

Singing Oak is a hidden treasure in Louisiana, and for some peace, you can definitely visit it. It is basically a 100-year-old tree located in the city park featuring dozens of wind chimes. These chimes are hanging through its branches, and once the wind blows, it brings you a melody. Listening to these sounds is weirdly comforting though an experience on its own. To love the experience to its fullest, take a book along and spend some time nearby the tree in the park. You can also go there for a picnic or simply for spending a leisurely winter afternoon.

9. Get Yourself Clicked at the Large Rocking Chair, Ruston.

You may have sat on several rocking chairs your life, but have to try climbing any of them? Yes, a chair that huge that one has to literally climb. This Large Rocking Chair can be reached 15 minutes south of Ruston in Clay, right next to Junktiques on Highway 167 south. Until 2016, the chair was sitting in someone’s front yard but later on they sold it to an antique business nearby. The chair is 12 feet tall and can rock quite well (though a man such huge only can do so). There is no evidence of where and how this mysterious chair came into existence. Though for photography enthusiasts, it is definitely one of the favourite stops in Louisiana.

Rayne, one of the known cities in Louisiana, hosts one of the weirdest events, the Rayne frog festival. With the self-proclamation, the city is known as the Frog capital of the world. Though the long history and population of amphibians also justify the claim. The Rayne Frog Festival is basically a carnival celebrating Frogs and other amphibians. The festival welcomes frogs dressed in cute little costumes, further participating in races and jumps. This 4 day-long festival also serves lip-smacking food and snacks, all of which are worth trying. A 50-year long tradition, the Rayne frog festival is worth attending. 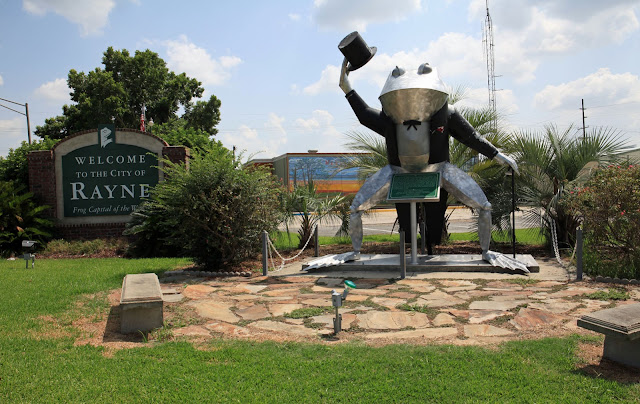 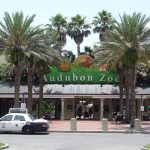 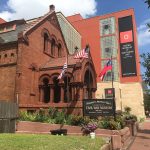 8 Museums In Louisiana That Are Worth Traveling For (2022) Next 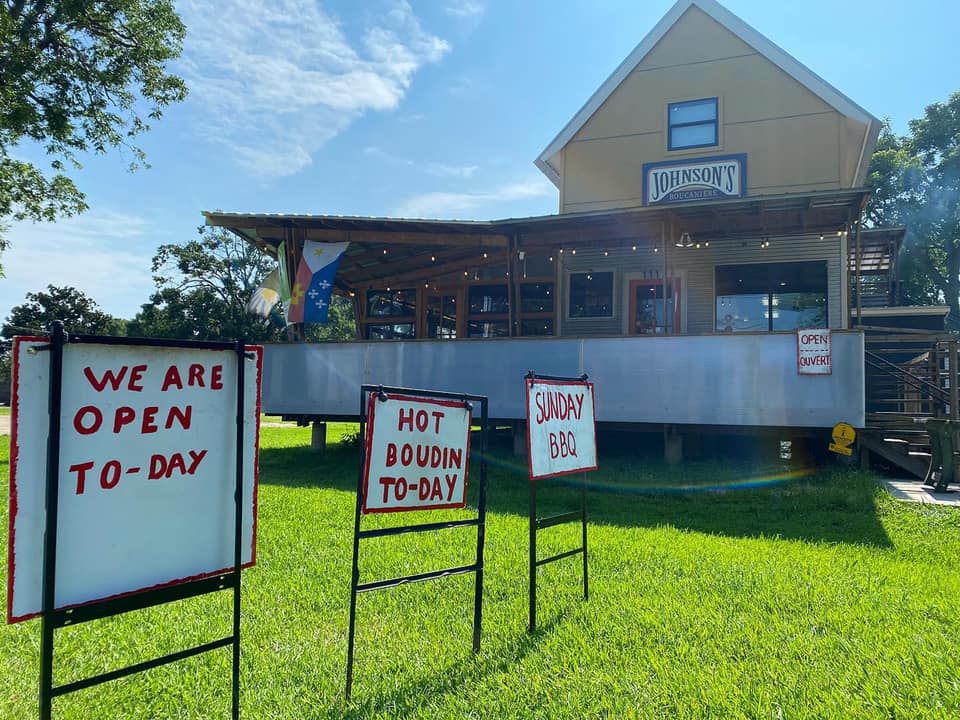 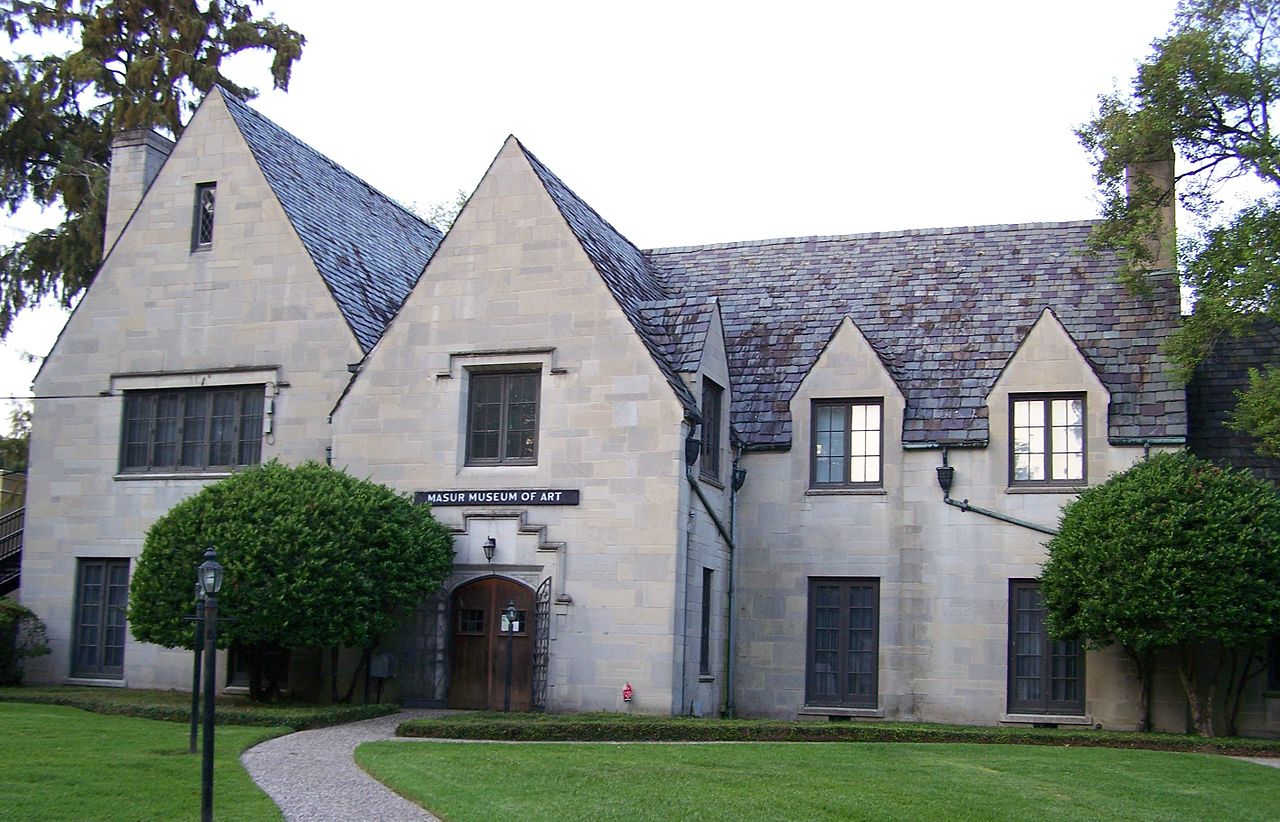 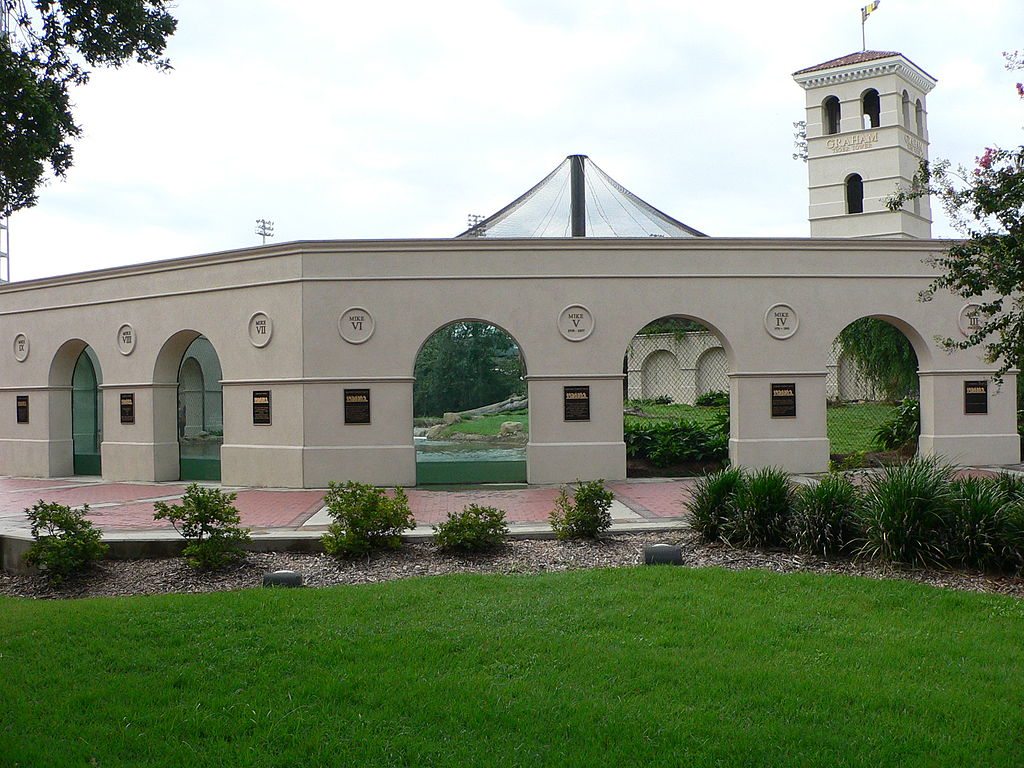