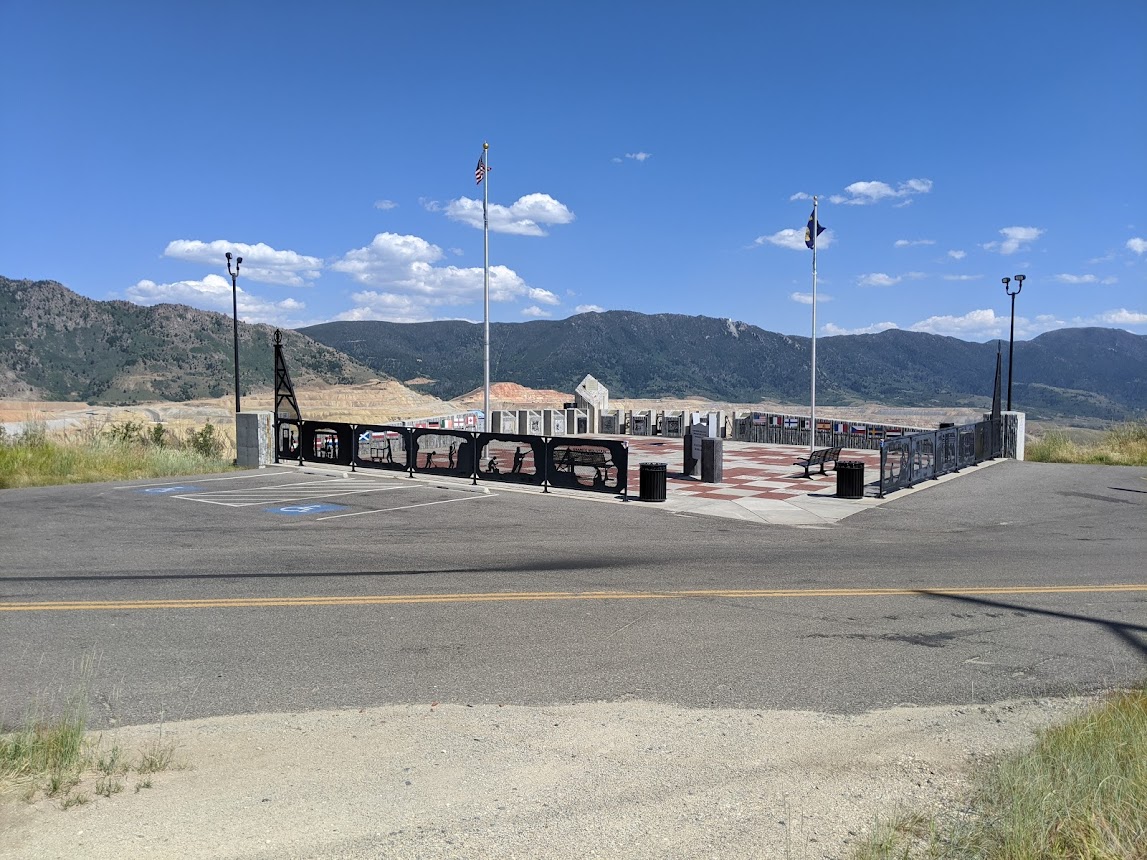 Butte is a charming historic town settled in the heart of southwest Montana. During the early 1900s, it was popularly known as the “Richest Hill on Earth.” And why not? The abundance of silver, gold, and copper and its demand during World War II and the advent of electrical wiring brought another level of popularity for Butte. Even today, when years after the industry is not live, individuals explore the town of Butte for its great historical importance. Before counting on the attractions and landmarks, know that the entire town of Butte is a National Historic Landmark District.

Individuals who love digging into history should visit Butte at least once, if not more. In entire North America, there isn’t a better destination that provides so much grandness about the past, in such a pleasant manner and all at one place. The best part about touring Butte is that you can add it into your itinerary any time of the year, regardless of the weather. And for that, we have here some of the choicest recommendations. Have a look:

10 Popular and Top-Rated Things To Do In Butte

1. Begin with exploring the World Museum of Mining

Dedicated to the history of Butte, the World Museum of Mining is located on the west side of the town. The museum was established back in 1963, and since then, it has been diving deep into Montana’s diving history. It is home to several exhibits and displays featuring mining equipment, stories, people who lived and lost life here, and more. There even is a real-time underground yard known as the ‘Orphan Girl Mine.’ It though is non-operational but open for visitors to explore. The guided underground tour takes visitors 100 feet deep into the lap of grounds passing through a world of its own. Though the mine is protected and slightly redecorated, it has that authentic feel one craves. Here, other notables include Hell Roaring Gulch, a souvenirs shop, adventure programs, camps, and events. 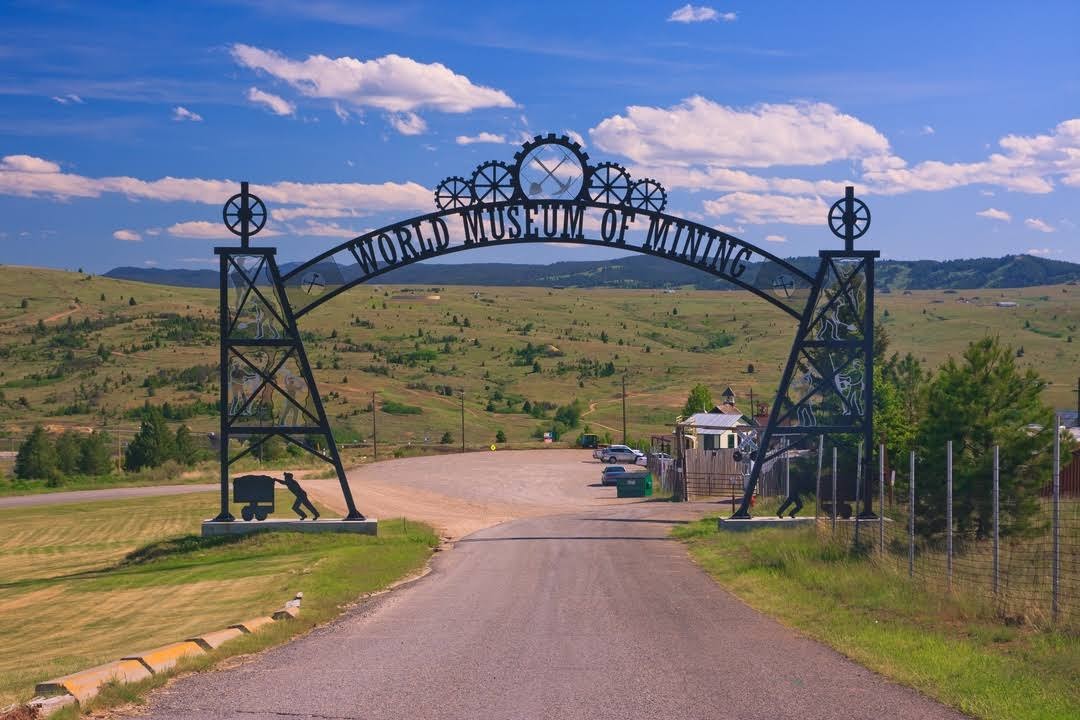 The Copper King Mansion belongs to the Cote family, which owns and manages it today. It is a Romanesque Revival Victorian-style building built by William Andrews Clark in 1884. Clark was amongst one of the three famous Copper Kings of Montana and the one who invested in developing the town of Butte. Inside the mansion, there are 34 beautifully preserved rooms, all open for exploration. Upon stepping inside the mansion, you will observe an attic ballroom, chandeliers, stained-glass windows, and antique furnishings. There is even a fully-stocked library that holds some excellent books. If a tour isn’t enough, you can even benefit from their bed and breakfast services. Your stay here will include spending the night in period-authentic rooms, guided tours of the mansion, and breakfast in the dining room. 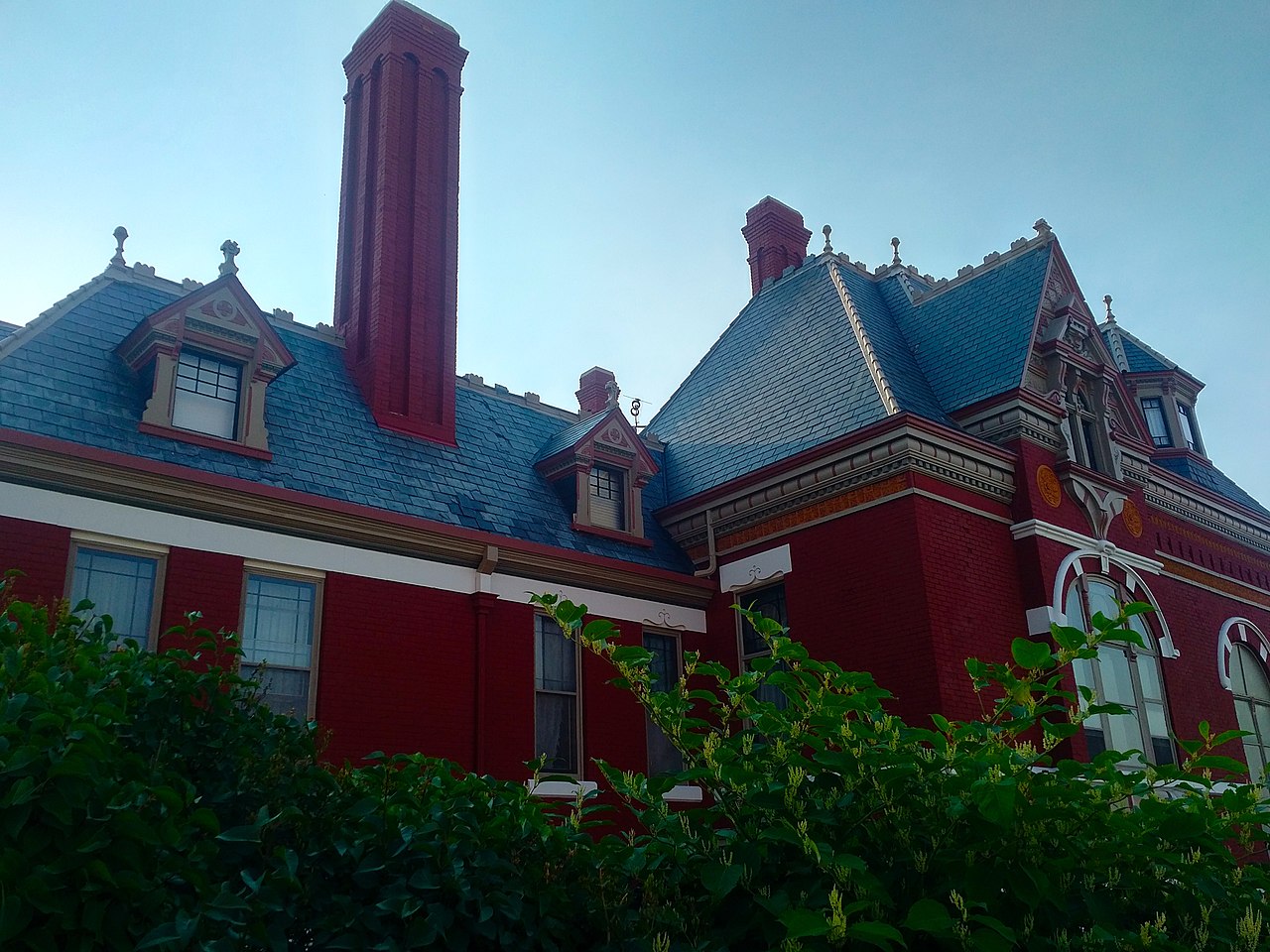 3. Choose From One Of The Guided Butte Tours For Meaningful Exploration

Butte is full of history, and thus it has some of the other tours every day. The entire town has over 6000 buildings, making it overwhelming for visitors to choose a few. However, the best you can do here is choose one of the city tours. One of the popular choices for the same includes the Old Butte Historical Adventures. The company provides several tours, including 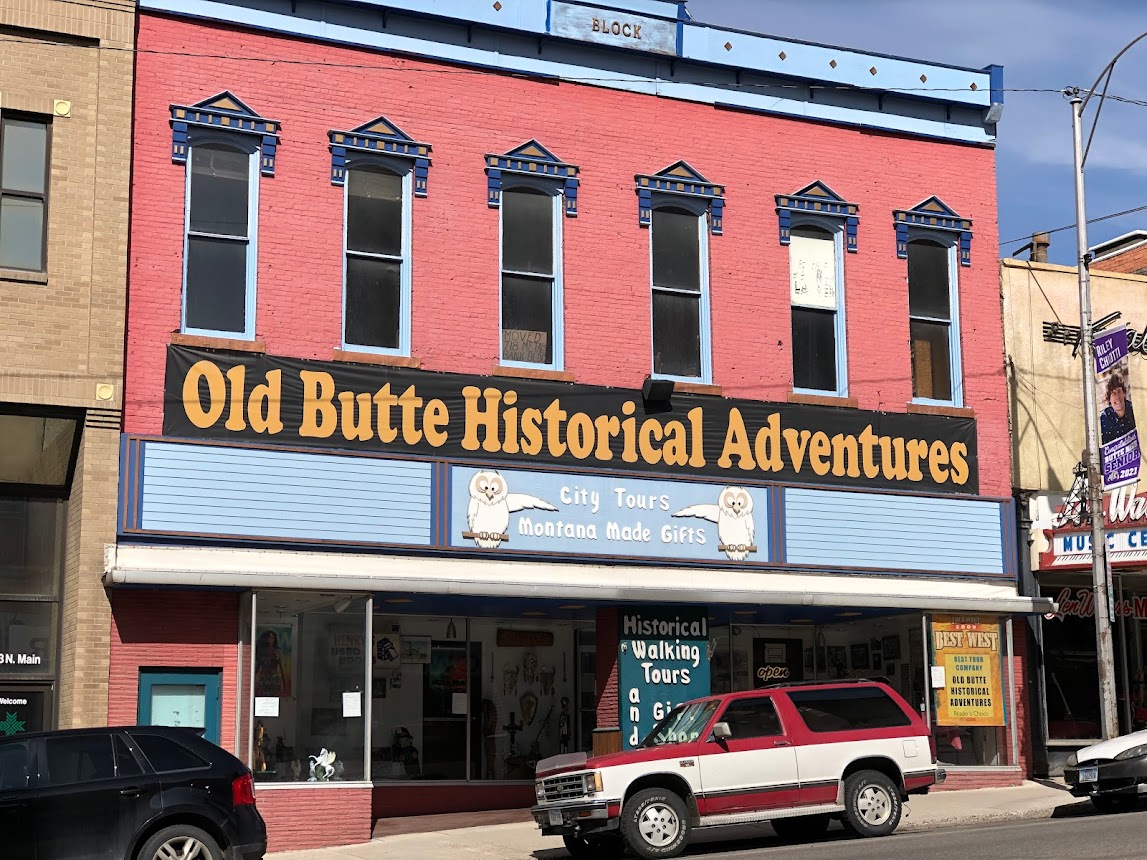 The Granite Mountain Memorial Overlook once had a prominent role in Butte’s mining times. And today, it is a popular vantage point from where you can grab views of Summit Valley, the 10,000-foot Highland Mountains, the Continental Divide, and more of Butte. Hiking enthusiasts can choose the Butte trailhead and explore the west and south of the Granite Mountain Memorial. The trail even connects the Mountain Con Park and its restored historic mine site. Granite Mountain was a prominent mining location, but in 1917, a tragic fire destroyed the region and took away the lives of over 150 innocents. Today upon your visit here, you not just observe views but learn more about the town’s history. There is a narrated audio recording that speakers about the incident when this mine turned ashes due to that unfortunate fire.

5. Check Out the Berkeley Pit

Located on the east of Butte, the Berkeley Pit was once an open-pit copper mine. During its operational years (between 1955 and 1982), it granted Butte over 290 million tons of copper ore, one of the region’s highest. However, they operated the water pumps after closing the pit down, turning them into a vast tank. Further, due to contamination and acidic interference, the water you see becomes highly toxic. It is so dangerous that propane cannons prevent birds from landing in the water and nearby walls. Even though it is an environmental hazard, it still draws lakhs of tourists every year. There are several vantage points where they can observe this acidic reservoir or pit. One such is the Berkeley Pit Viewing Stand that operates from March through October. 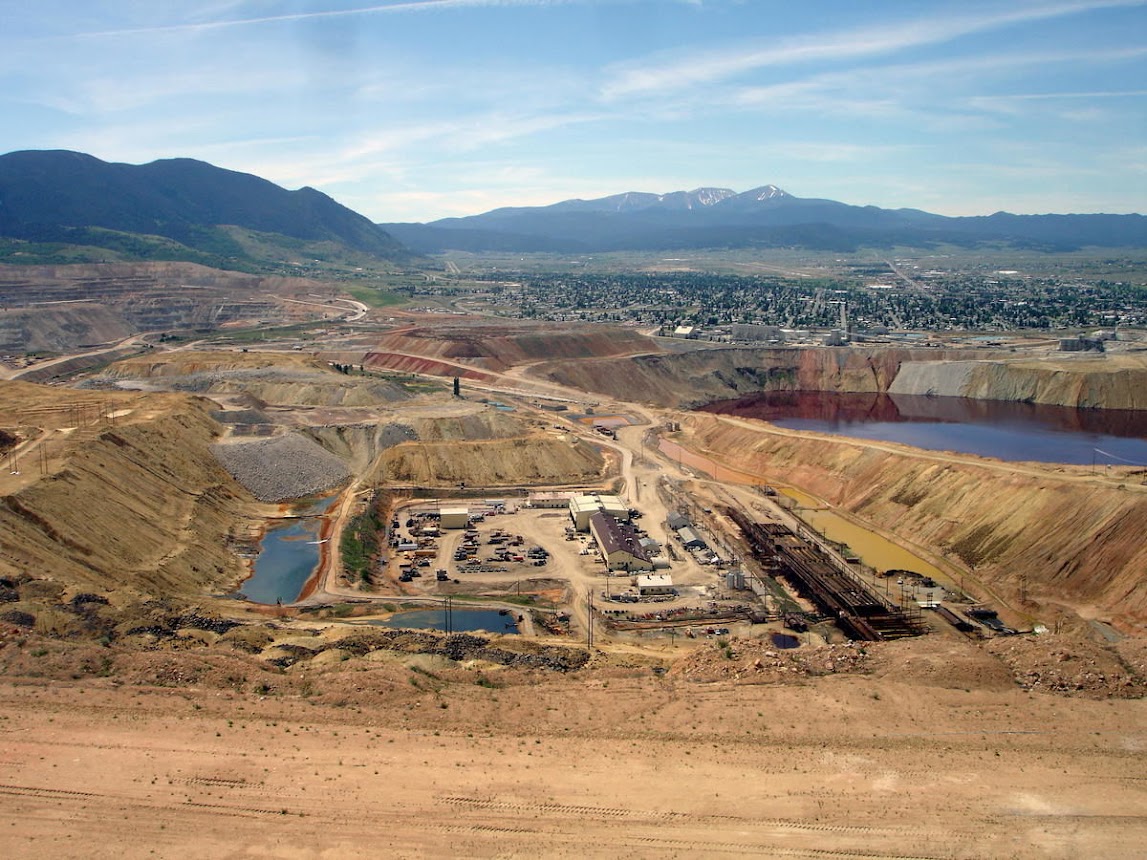 The MBMG Mineral Museum is within the campus of Montana Tech, Butte. The museum is home to a vast collection of rocks and minerals extracted from Montana and the world around. Their collection includes over 13,000 rocks, minerals, and gems though only 1000 from them are on display. Among them, some of the notables include a 27.49-ounce gold nugget extracted from Highland Mountains in 1989 and a 400-pound smoky quartz crystal. The gold nugget you see here is the largest gold nugget ever pulled out of the ground and thus worth visiting for. Besides rocks, the museum also exhibits the history of seismic activity in Montana. A visit to the Mineral Museum also allows visitors to explore the Montana Tech campus, especially its east side. There is a bluff-lined walkway where you can observe some magnifying views of Butte town. 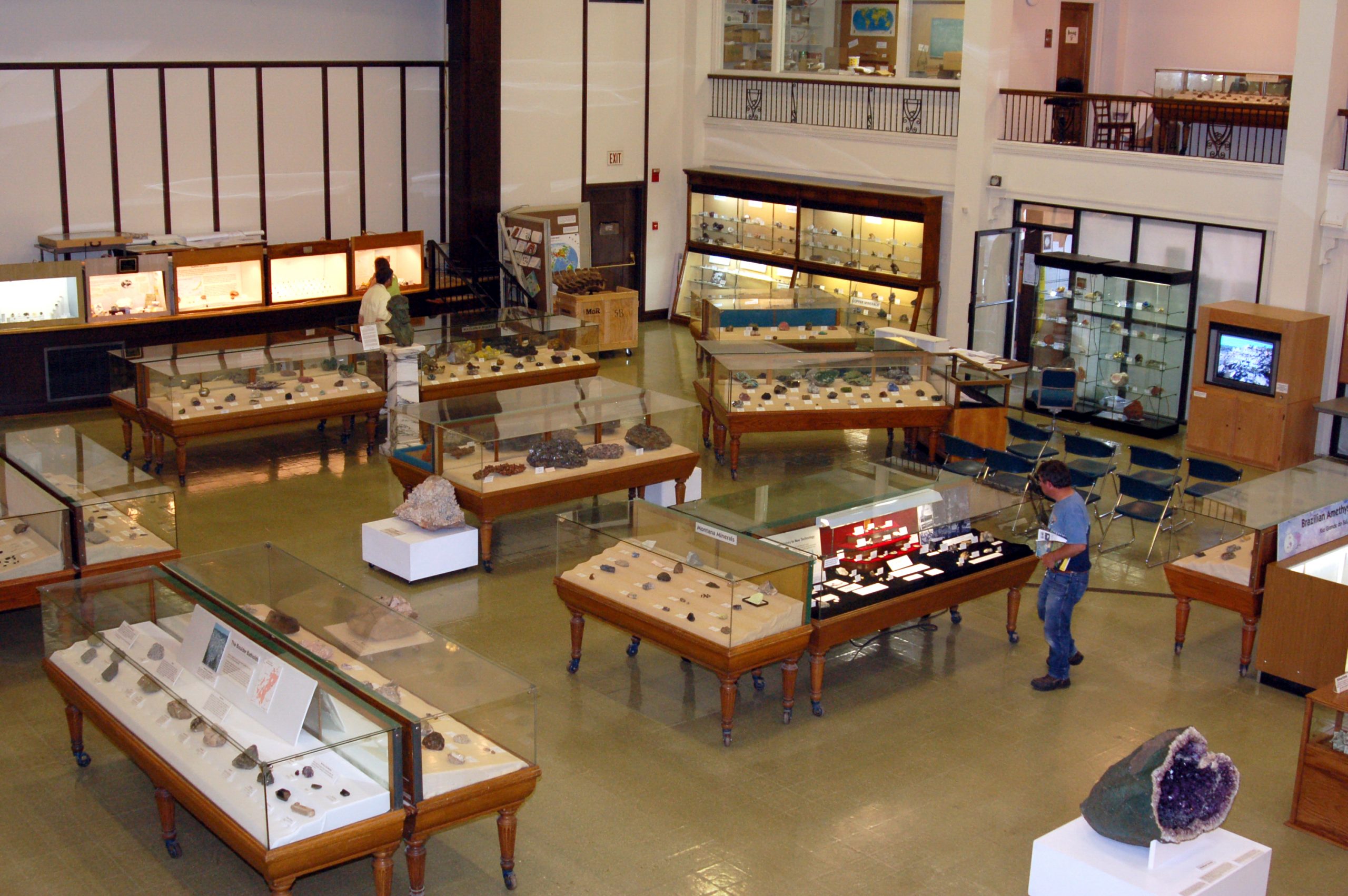 7. Go a Little Out Of The Way For Lewis and Clark Caverns State Park

The Lewis and Clark Caverns State Park is 50 minutes’ drive from the town of Butte. Even though you find it a little off track, you cannot simply miss this heaven. The State Park houses the most significant known limestone caverns in the Northwest. To explore these caverns, one has to go with the guided tours that operate from May to September. You can choose the Paradise Tour, a half-mile track, or the Classic Tour, which spans two miles for approximately 2 hours. Cave tours aren’t crawling in the dark, but there is lighting throughout the way. And above the ground, the State Park also has 30 miles of multi-purpose trails wandering through nature. The park also operates for overnight camping featuring 40 tenting and RVing sites. All the sites include drinking water, grills/fire rings, picnic tables, trash cans, RV dump station, showers, flush and vault toilets. 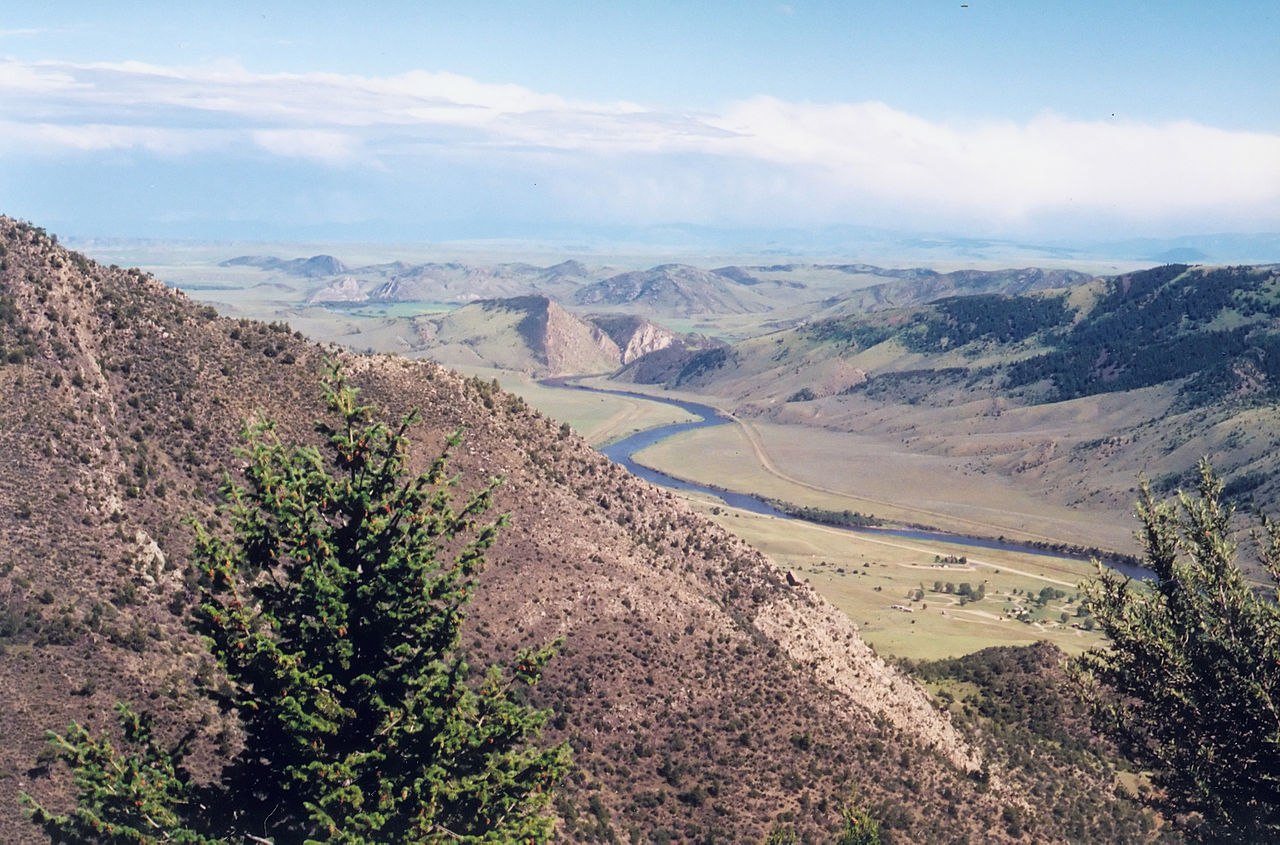 8. Explore the Landmark ‘Our Lady of the Rockies’

Our Lady of the Rockies is a statue of the Virgin Mary standing on top of the Continental Divide. The statue is dedicated to women around the world by Bob O’Bill. Bob took this project personally and dedicated it to the Virgin Mary, who basically helped treat his wife’s cancer. It is also United States’ third-largest statue. During the day hours, one can observe the white statue from far, whereas its lit base adds to the glow during night hours. Besides the statue, there is one small gift shop that deals in religious items. For exploring the ‘Our Lady of the Rockies,’ you can choose from many Butte tours. This landmark is a tribute to women, and all of them should at least once come and see it in person. 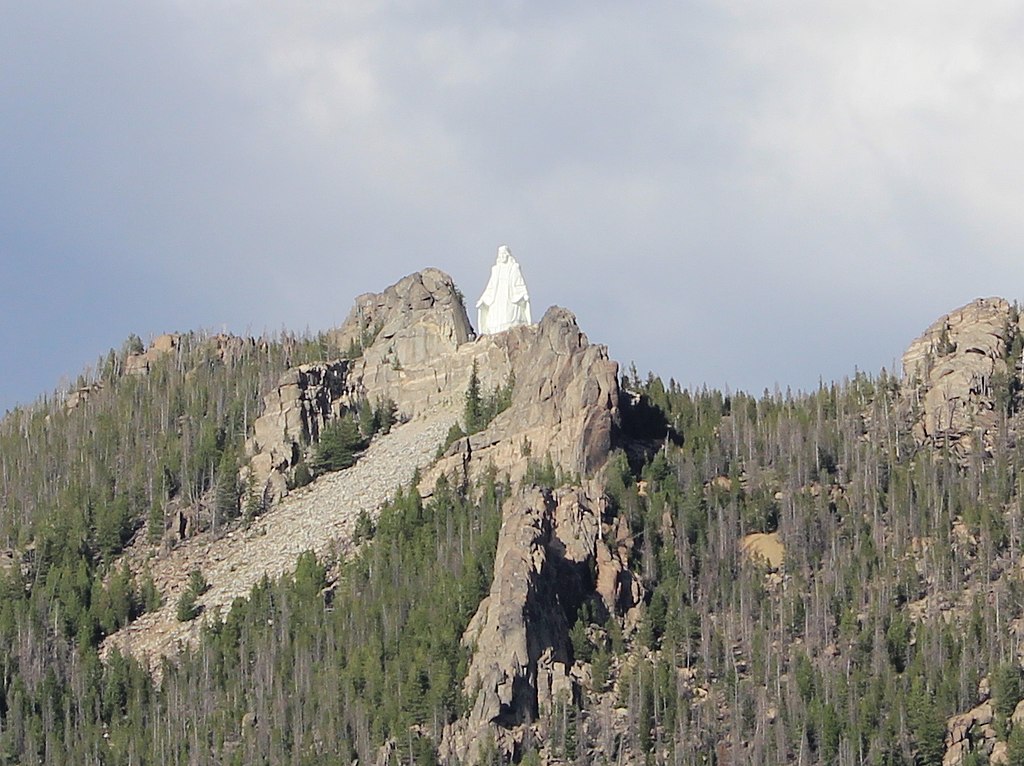 Butte has a history of Chinese immigrants who came here for employment, mainly in the service and mining industry. And today, for remembering and honoring them, the town of Butte hosts the Mai Wah Society Museum. It is located at 17 West Mercury Street in the Wah Chong Tai building and Mai Wah Noodle Parlor building. The museum operates from June through September, drawing a considerable crowd from Montana and beyond. It has a collection of artifacts and other historic belongings about life back then. Here, some popular exhibits include the Digging Butte’s Chinatown and the Heritage Across America. Besides the permanent museum exhibition, Butte’s Chinatown is also famous for the annual Chinese New Year parade and other fall events during January and February. 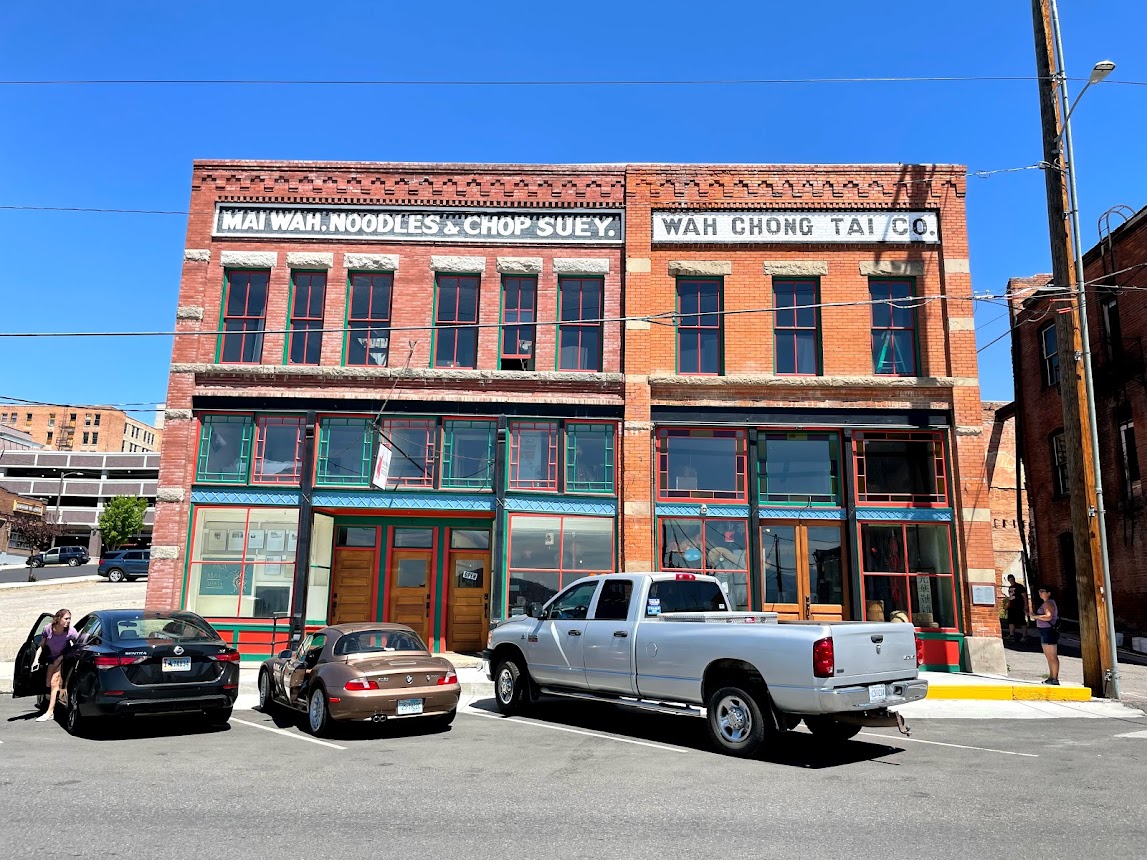 If you are into trying local drinks, check out the Butte Brewing Company and the Headframe Spirits. The former has been brewing in the town since 1875, with a closer in between and then reopening again. Upon your visit here, you can try some excellent beer with names like OreDigger Ale, Green Monster Ipa, etc. Their beers are light on pallets and generally leave no aftertaste. Besides that, they also have an extensive menu of some fantastic pizza, salad, and other food items. You can also visit the latter, the Headframe Spirits, for trying drinks including vodka, whiskey, gin, etc. Upon your visit here, you can tour the distillery (guided tours) and taste several samples before you finally find some for your palette. 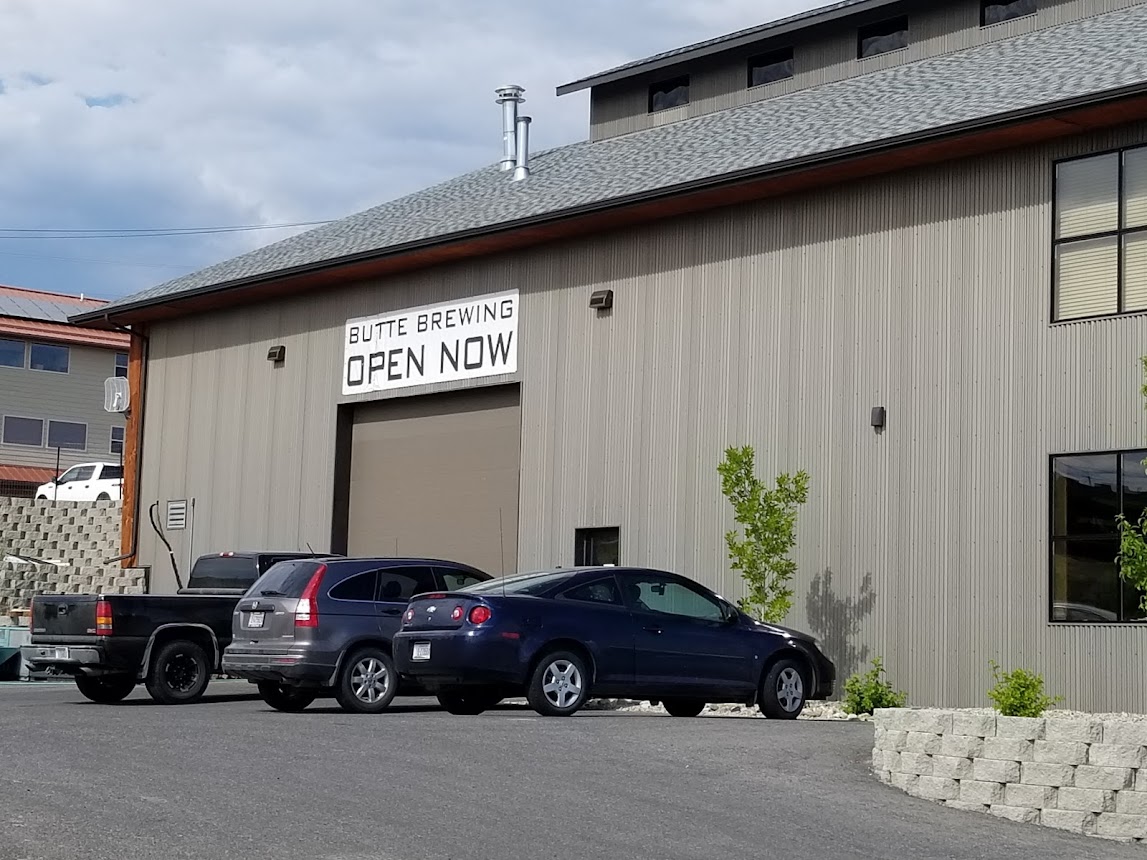 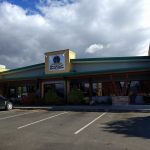 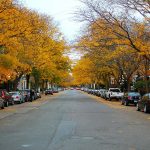