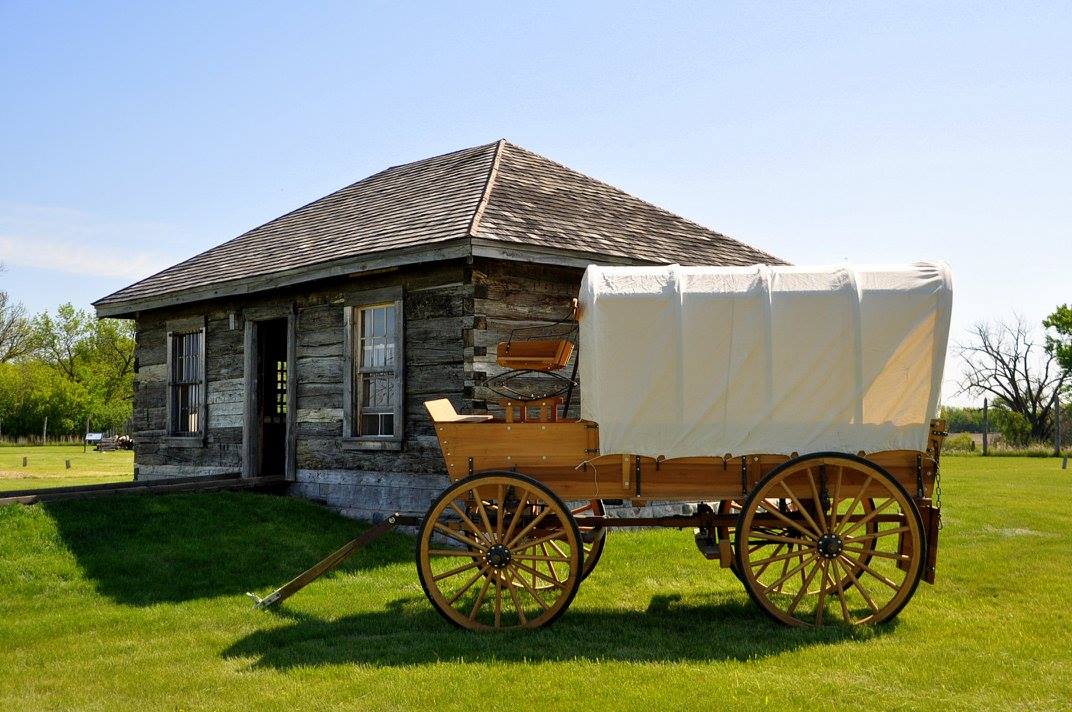 North Dakota might be the least visited state in the United States, but it is the perfect state if you want to go on a historic adventure. The state is home to nearly 60 historic sites that make it easy for visitors to explore North Dakota’s past and present. While exploring the North Dakota’s rich history and culture, take in the beautiful rolling plains, golden prairies, and the abundance of natural beauty.

5 Popular Historic Landmarks in North Dakota That One Must Visit

Without any further delay, let’s look at the popular historic landmarks you will love to visit while in North Dakota.

Perhaps the most historic landmark you will visit in North Dakota is Fort Abercrombie. Commonly referred to as the Gateway to the Dakotas, Fort Abercrombie was constructed as a military outpost in 1858. This was when both North and South Dakota were still a part of the Dakota Territory. The fort underwent many attacks over the years from the Sioux tribes during the Dakota War in 1862. It was later abandoned. Fort Abercrombie is highly significant in US military history as this was the first permanent US military fort to be established in North Dakota. It was also the only post that was sieged by the Sioux warriors for over six weeks during the war.

A decade later, when the town of Abercrombie was founded, the fort began to be used as an important location to carry out trade and transport. Today, Fort Abercrombie is open for visitors, and you get the perfect opportunity to find out about the enriching history of this entire area.

The state of North Dakota is famous for being the hometown of the 26th president of the United States, Theodore Roosevelt. Roosevelt often credited his success as a president to the time he spent in his home state.

Even though today Theodore Roosevelt’s Maltese Cross Cabin is sitting in the small and beautiful town of Medora, the cabin has actually traveled all across the country. 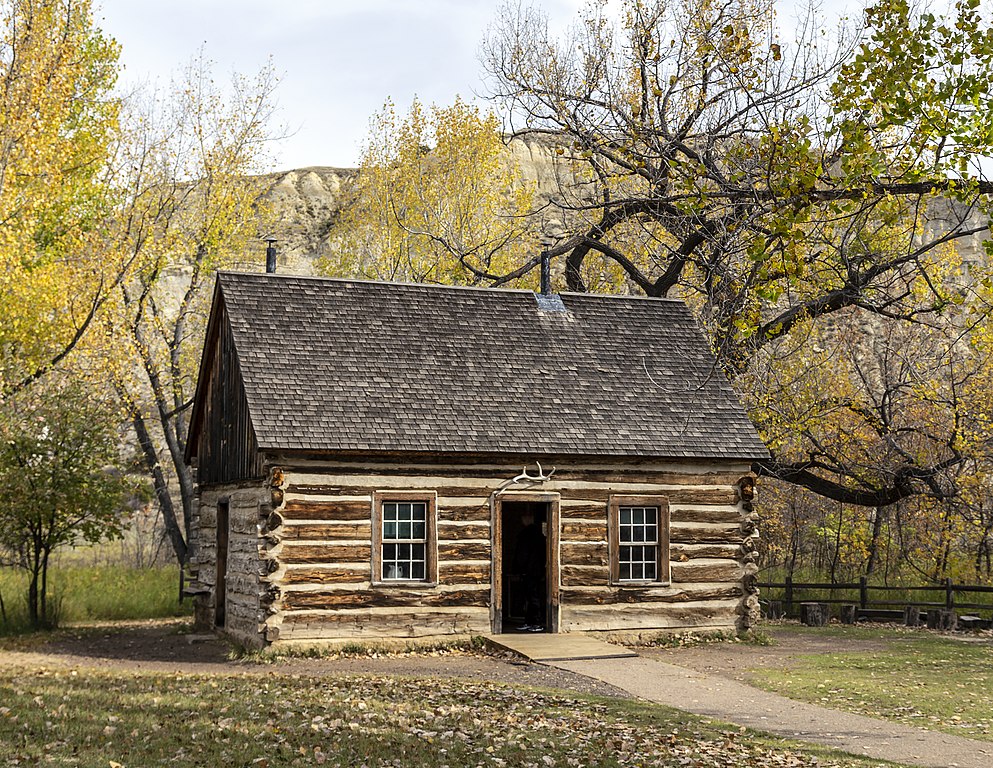 Theodore Roosevelt’s Maltese Cross Cabin was initially built in North Dakota, and it served as a hunting cabin for the president when he got away from his political scene in New York and came to spend in North Dakota.

During Roosevelt’s presidency, the cabin was bought to be showcased at the World’s Fair in St. Louis, Missouri. The cabin traveled to Missouri, from there to Portland, Oregon, and back to North Dakota. After being brought back, it was placed in the town of Fargo for some time. It then again moved out to the capital city of Bismarck. The last time the cabin moved was in 1959, and it is now permanently located in the southern part of the Theodore Roosevelt National Park near Medora.

Touring the cabin and its beautifully done interiors while also visiting the stunning national park it’s sitting in is a great way to spend an afternoon. 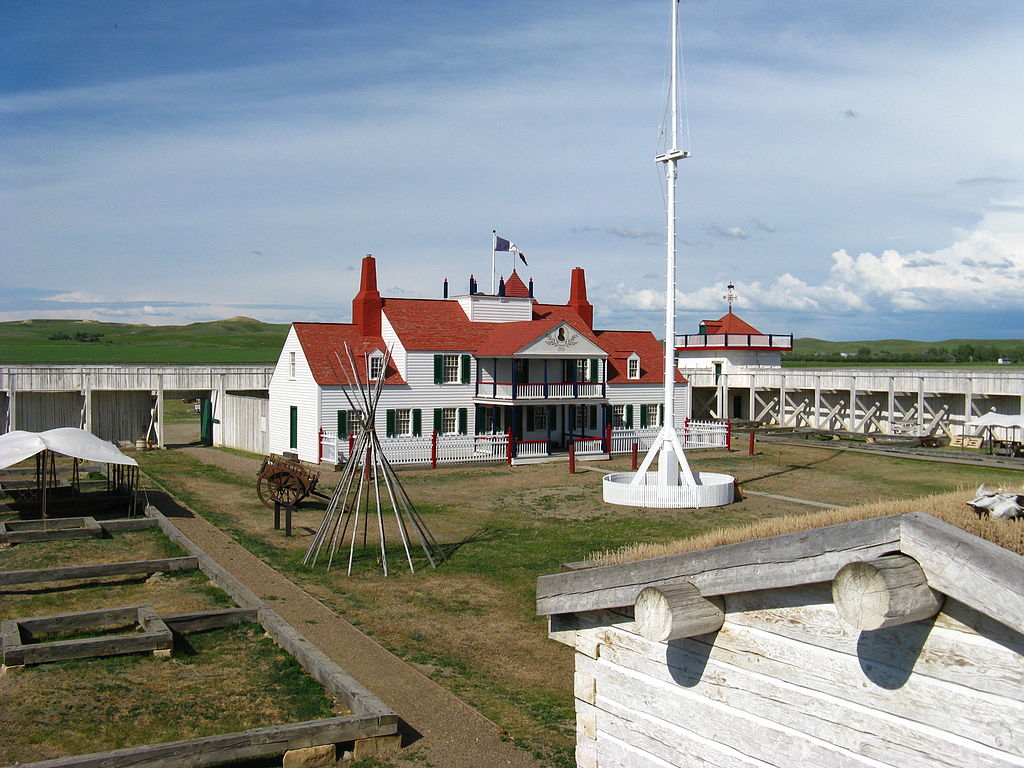 This beautiful fort has been restored and partially reconstructed into its current look in recent years. A visit to this historic fort is well worth the trip as you also get the see the mesmerizing Missouri River flowing just beyond the majestic fort. The immense history steeped into this place, along with the nearby scenic views, will prove to be well worth the trip.

What wonderful stories are associated with the original Fort Mandan! The fort was constructed all the way back in 1804 to make place for Lewis and Clark to spend the winter months here during their many expeditions. Not many people know this, but Lewis and Clark have actually spent much more time in North Dakota during their expeditions than in any other state in the country. 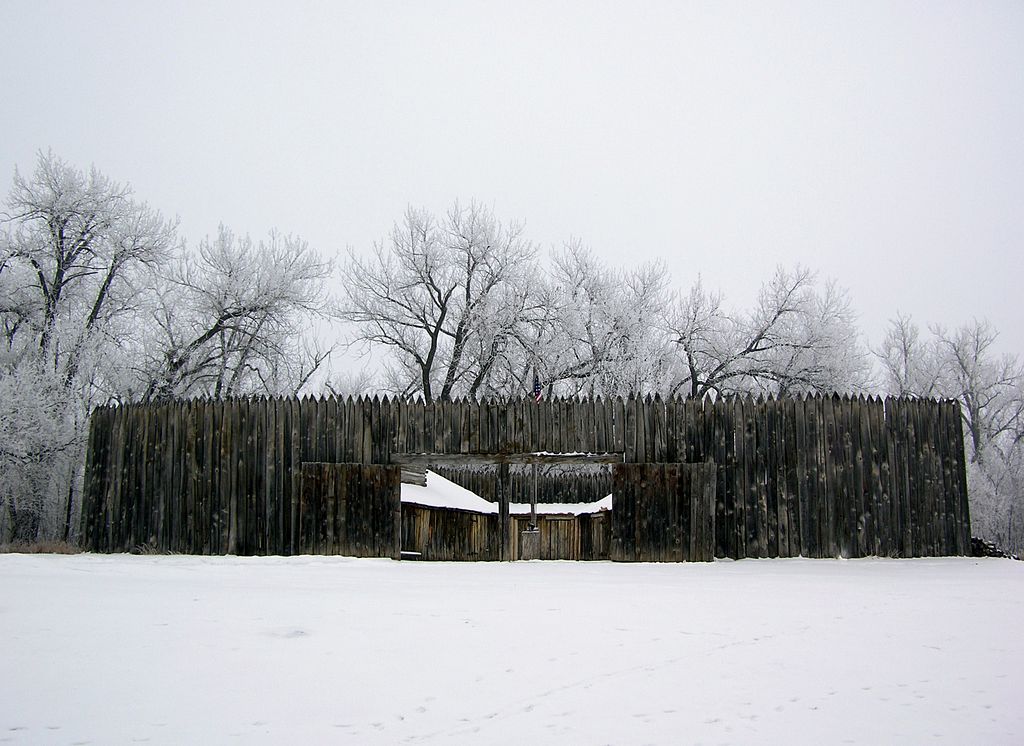 Fort Mandan is very famous for playing host to some of the first diplomatic relations that were established with the Native American tribes of this area under the guidance of President Thomas Jefferson. If you are a history lover, you would definitely want to pay a visit to Fort Mandan.

The most interesting and the youngest historical landmark in North Dakota is the famous Ronald Reagan Minuteman Missile Site. A visit to this place is like going back in time and walking through a time machine. With its old computers and old-world decor, the missile launching facility is very well preserved even today, and most of the original things here remain intact. The facility is open for visitors. 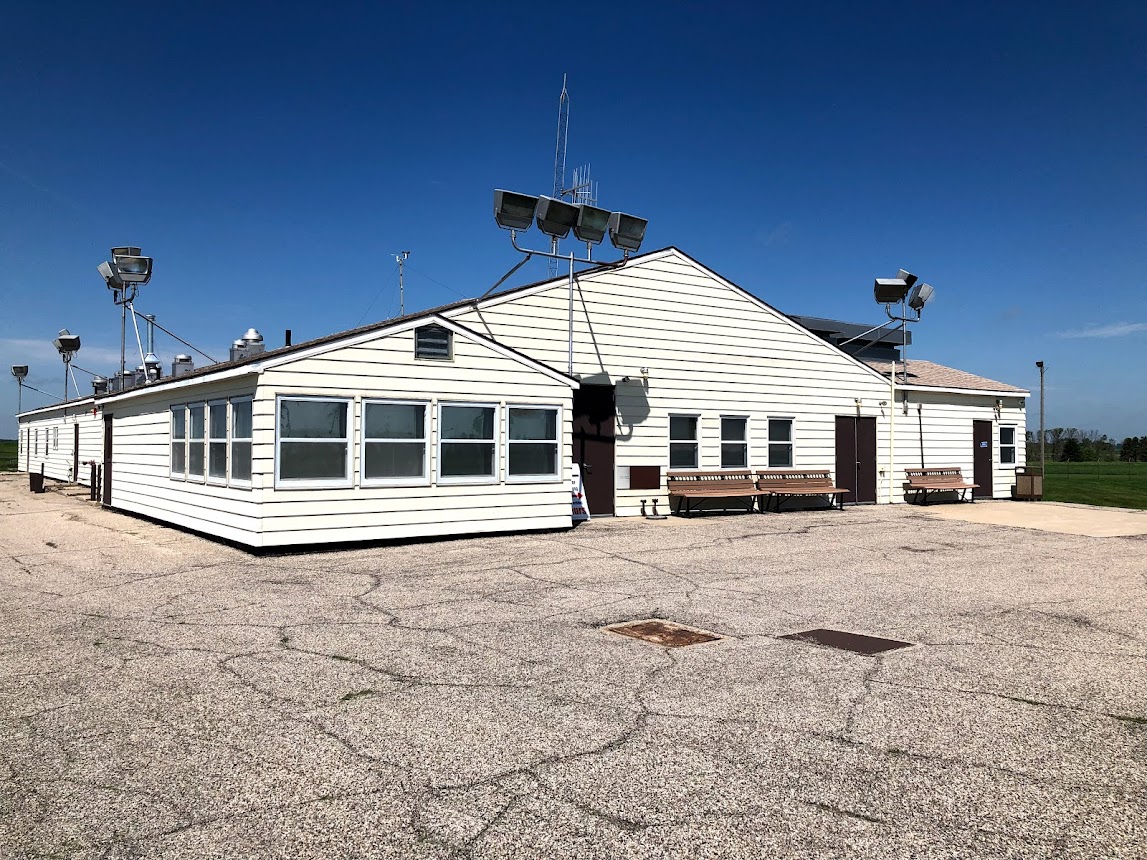 It was during the Cold War, when the arms race was at its peak, that many such missile sites came into existence to prepare for a potential nuclear war against the former USSR. This particular site in Cooperstown, North Dakota, was built to hold missiles that were ready to destroy any incoming enemy missiles to the US before the missiles could get near to any sites and cause any damage.

While the surface of this landmark building and the surrounding area remains mostly empty, it is the underground missile site full of hidden facilities that are a joy to explore today.

Some of the other important historical landmarks you can visit in North Dakota include:

If you have already visited these historical landmarks, you already know the exquisite treasures of North Dakota, and if you haven’t yet considered North Dakota as your next holiday destination, it is time to book your tickets to this historically rich state. 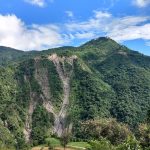 Visit Parwanoo: Things To Do and Places To Visit When In Parwanoo in Himachal Pradesh (2022) Previous 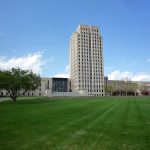 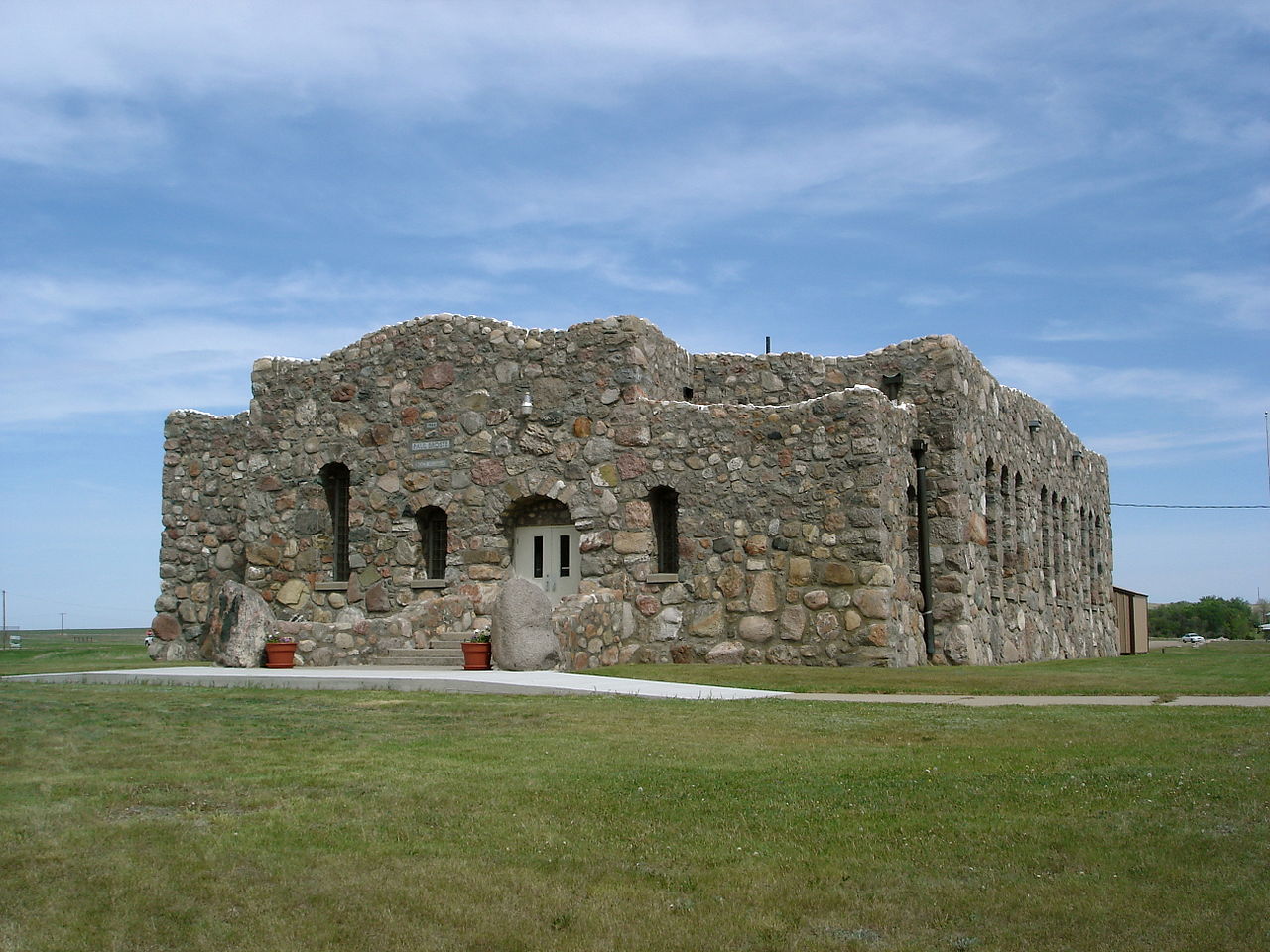 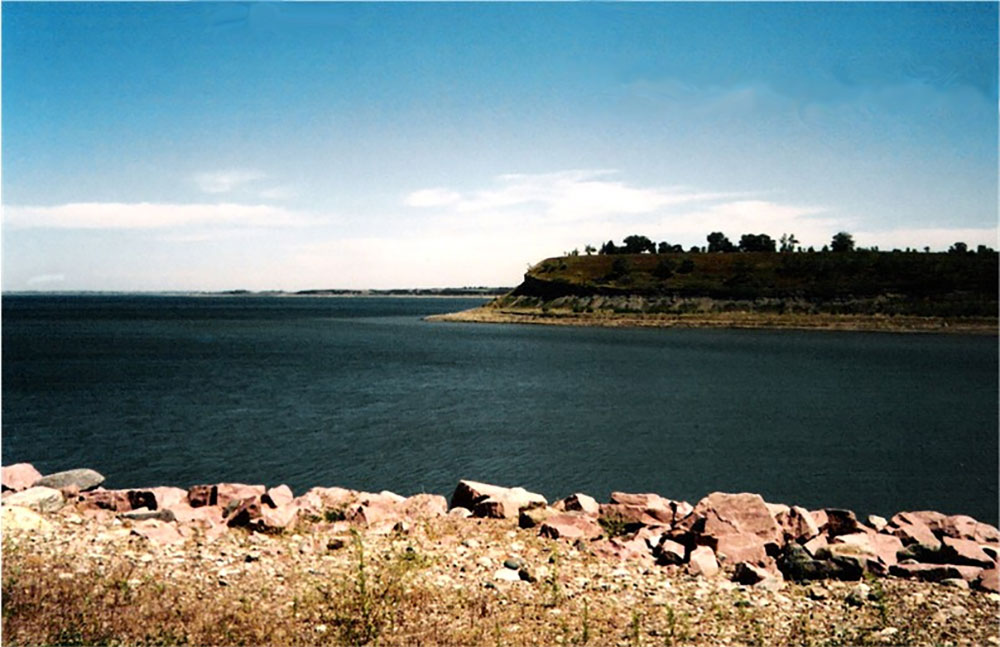 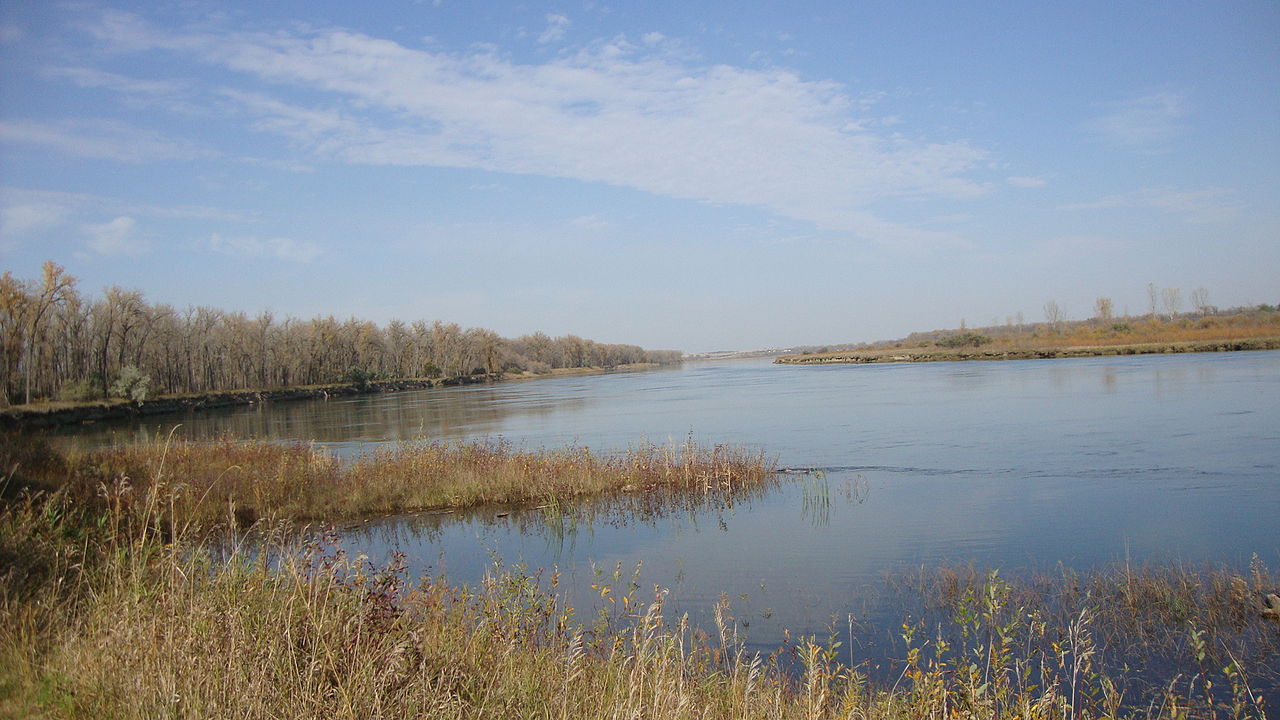