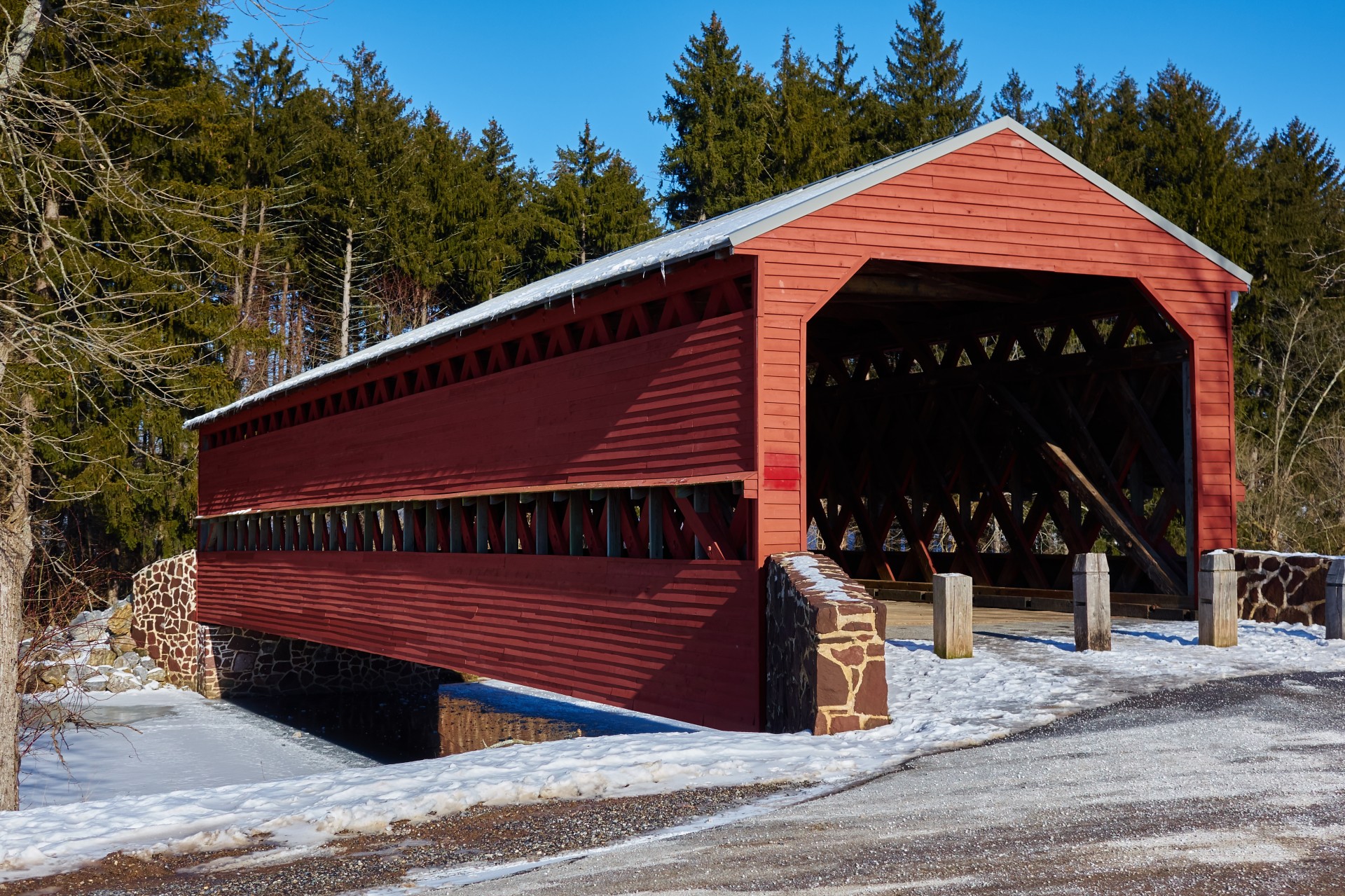 Gettysburg in Pennsylvania is the town which is popular for its Battleground. In the Gettysburg Battlefield, the 1863 Civil War happened for three days. In the Civil War, nearly 50000 people lost their lives. The Battlefield of Gettysburg has now become the Gettysburg National Military Park.

Besides the famous Battlefield of Gettysburg in Pennsylvania, the town is also known for its museums and national parks which welcome a lot of visitors from different nations and states.

If you are with your kids, then travelling to the Battleground might not be a suitable spot to decide. There are other unique sites in Gettysburg which are meant for the young generation and adults as well.

Read further and check out all these breathtaking spots that you will find in Gettysburg.

The Little Round Top is the rocky hill, and it is one of the most decent vantage points of the battlefield. Little Round Top is also a very highly recommended places of Gettysburg in the United States. When you hit upon this amazing tourist spot, you will be seeing the rough and stony landscape where the battle warriors fought. 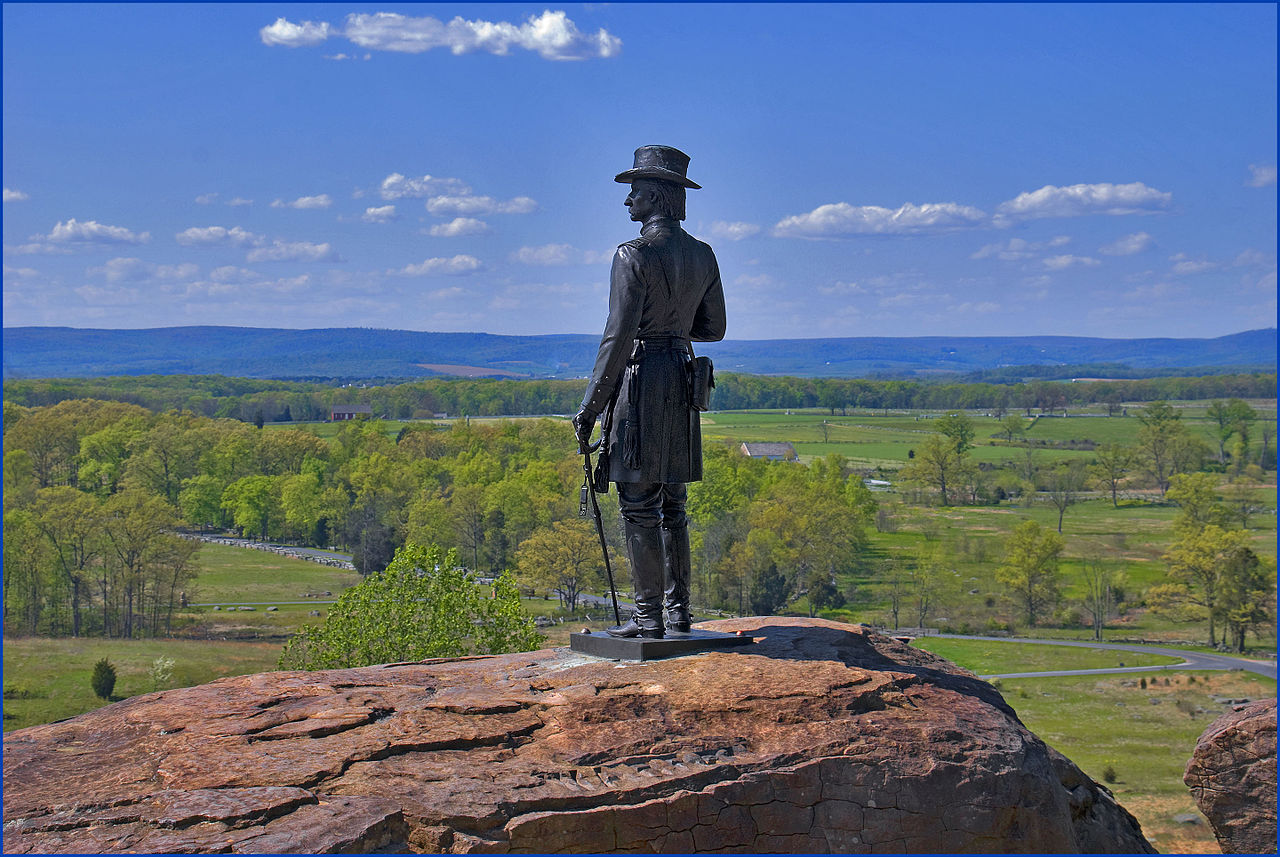 This site was supposed to be the house of the Shriver family. Shriver House Museum was renovated in the year 1860. The house in the past faced a tragic situation when the Confederate sharpshooters knocked it out. It happened because the confederate sharpshooters wanted to attack the Union troops at the Cemetery Hill. There were shreds of evidence of medical supplies which were exposed during the renovation. 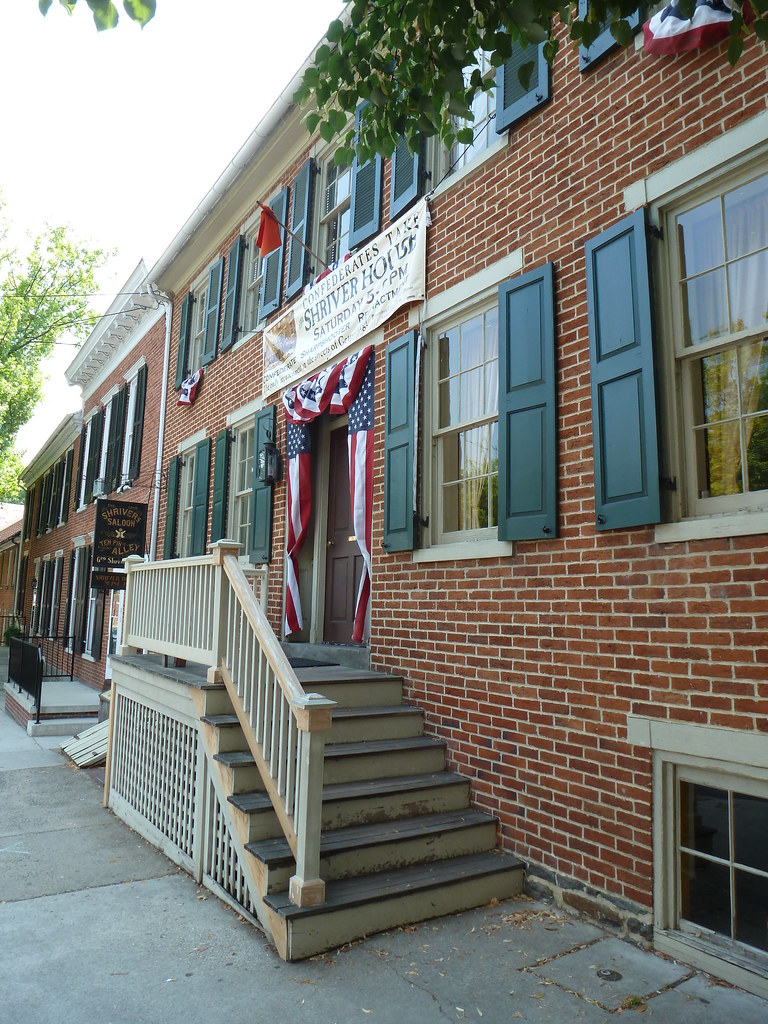 Thus, it gives the idea that this place was utilized as a health care center earlier for the injured soldiers.

Sachs Covered Bridge is a very famous tourist destination of Gettysburg in Pennsylvania. The Sachs Bridge is around 100 feet in length. Both the Confederate and Union Armed forces utilized the Sachs Bridge at the time of the Civil War. It was also the main escape route for the Confederate army. Town Truss is the form on which this bridge has been designed. Only pedestrians are allowed on the Sachs Covered Bridge.

If it is your first journey in Gettysburg, then you should begin with its museum and visitor center. Both of these will provide you with a healthy sense about the Battle of Gettysburg. Also, if you visit here, you will be getting the knowledge about the reason behind the Civil War and the condition of Gettysburg in that era. Battle of Gettysburg Cyclorama is the best part of the museum. It was painted by the famous French artist Paul Philippoteaux in 1880. Modern techniques, such as audio and visual effects are also made attached to this remarkable painting. There are 11 galleries inside the museum where the guests can gaze at the antique items linked with the battle, war and its consequences. The additional thing which the museum brings to its visitors comprises a theatre that features videos and audios versions of the civilians and soldiers. 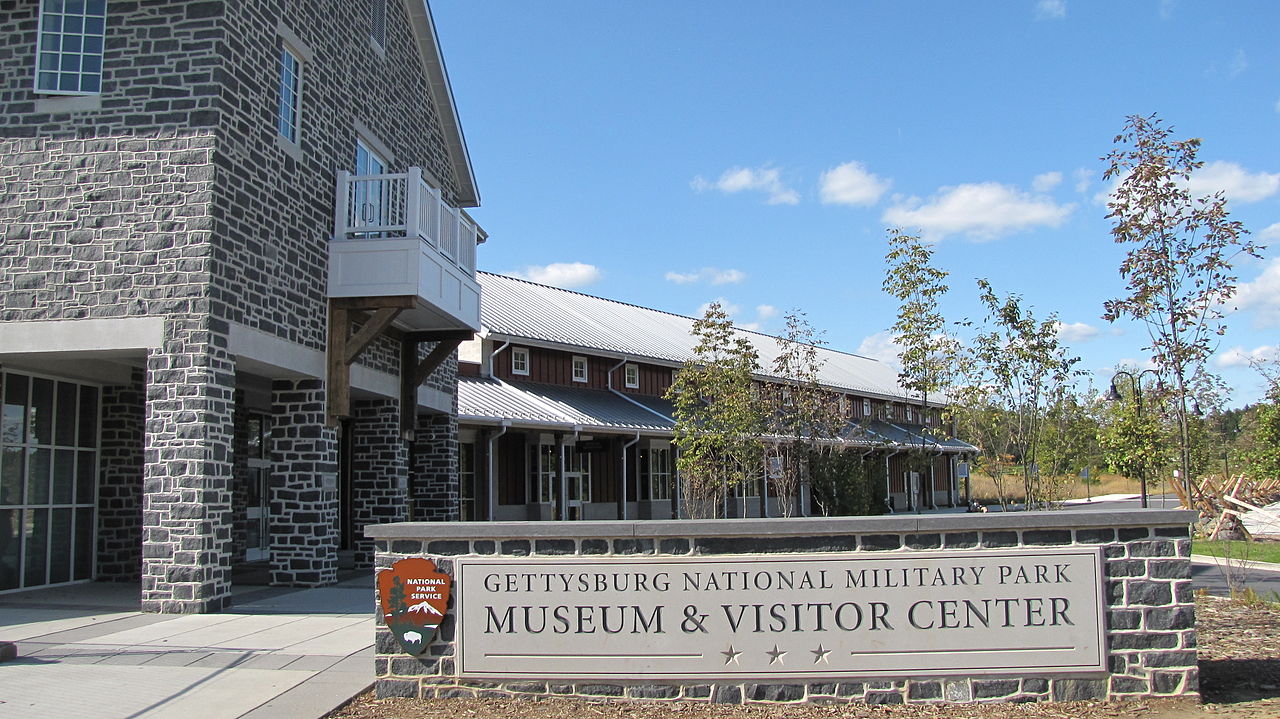 In the large Battleground, there are about 1400 monuments on display. Surprisingly, this massive stock is also the world’s largest one in terms of outdoor sculpture collections. All these statues and monuments are placed in a unique arrangement, and it also has tiny square stones designed for indication. The Pennsylvania Memorial is the only structure that consists of all the records of the state soldiers such as names. There are about 90 bronze tablets on which the names of these soldiers are imprinted. 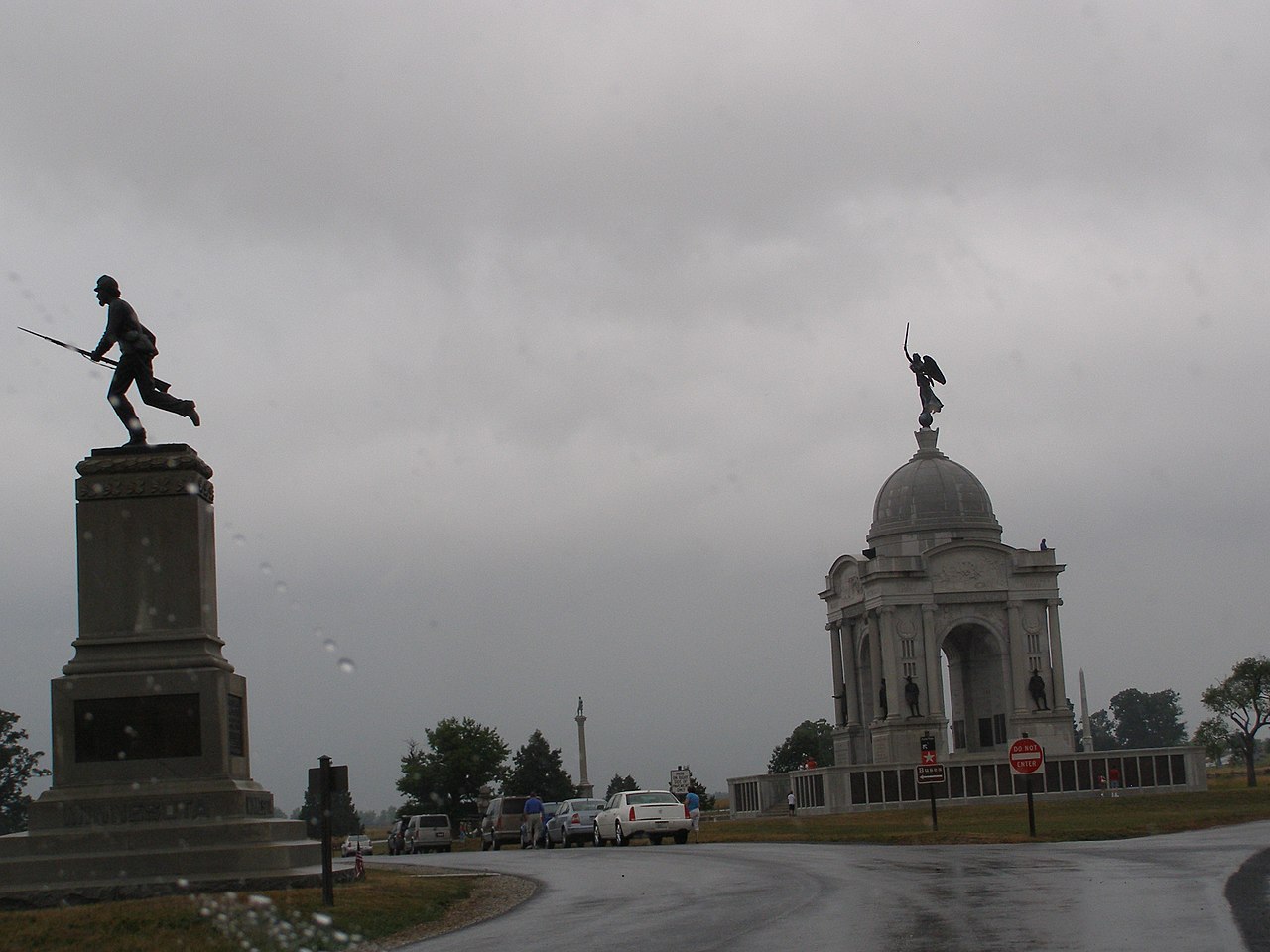 In the first three days of July, this site is likely to feature demonstrations, history lectures and models of the military camp. Other things in the event include military band concerts and antique items of the three days civil war. This event is has turned out as the chief annual attraction of Gettysburg in Pennsylvania. Live mortal fire, Abraham Lincoln’s speeches and other recreational stuff are organized throughout the event on July 5. The timings for the main battle events are 11 am 4 pm and 4.30 pm on July 5. On July 6 the timings are 11 am and 4 pm. On July 7 it is 10.30 am and 2.30 pm. 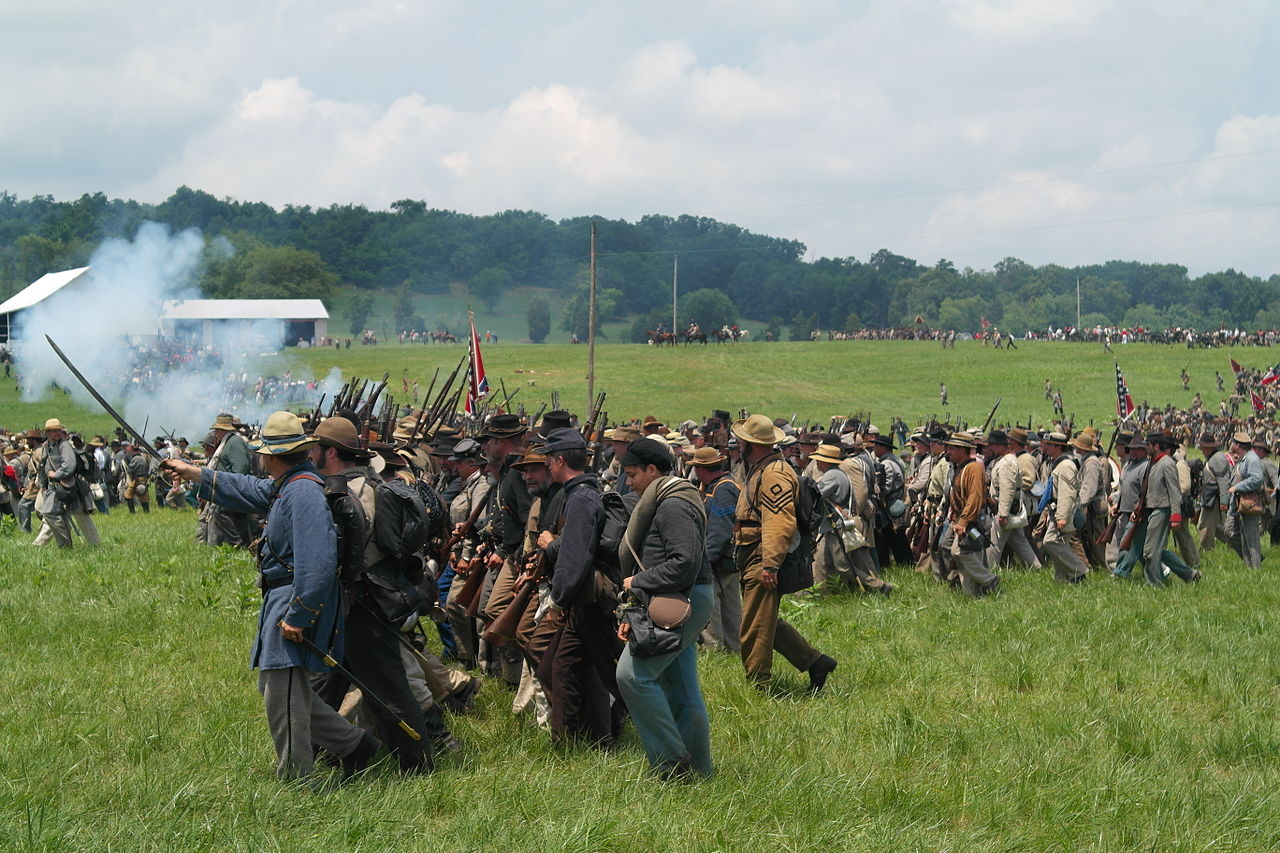 It is a very surprising fact that in the whole battle between both armies who surrounded the small town, just one civilian got killed. Jennie Wade was at home at that time when a bullet passed through the doors before hitting her. She was working in the kitchen at that moment. The Jenny Wade House had undergone restoration after that, and it had acquired a stunning furnishing too. Guides are available in museum wearing dresses of the past and talking about the lives of the civilians during the war. In front of the property is the sculpture of Jenny Wade. 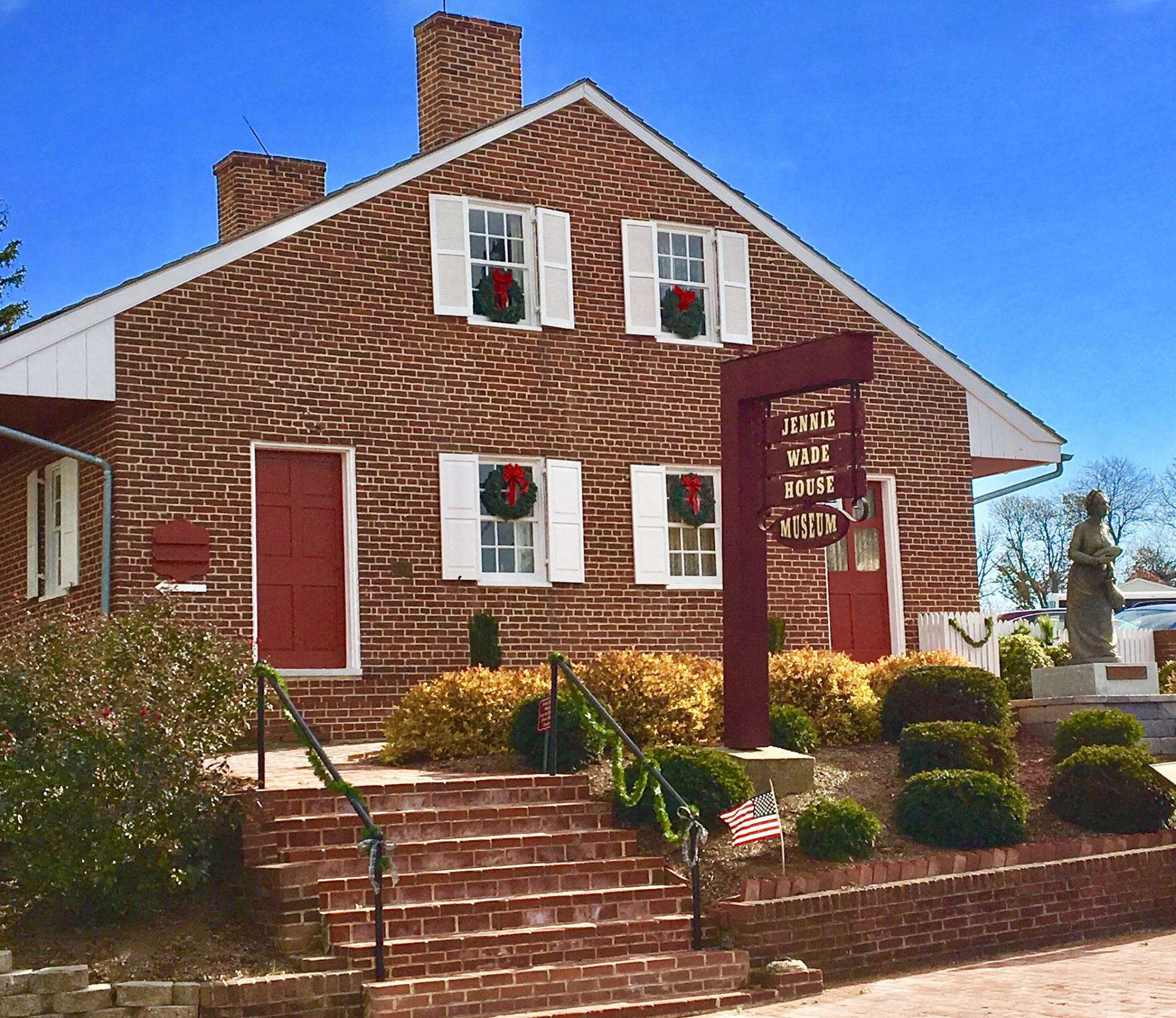 The Eisenhower National Historic Site of Gettysburg in Pennsylvania is the residence of President Dwight D. Eisenhower and his wife, Mamie. It is the one and the only house which was owned by them. The property was purchased in the year 1950 after his retirement. The house was earlier used for recreation and meetings with overseas VIPs like Charles de Gaulle, Winston Churchill and Nikita Khrushchev. White House artefacts and gifts from overseas are some of the decorations of the site. Unique features here include paintings by Eisenhower, a farm tour and scavengers hunt. 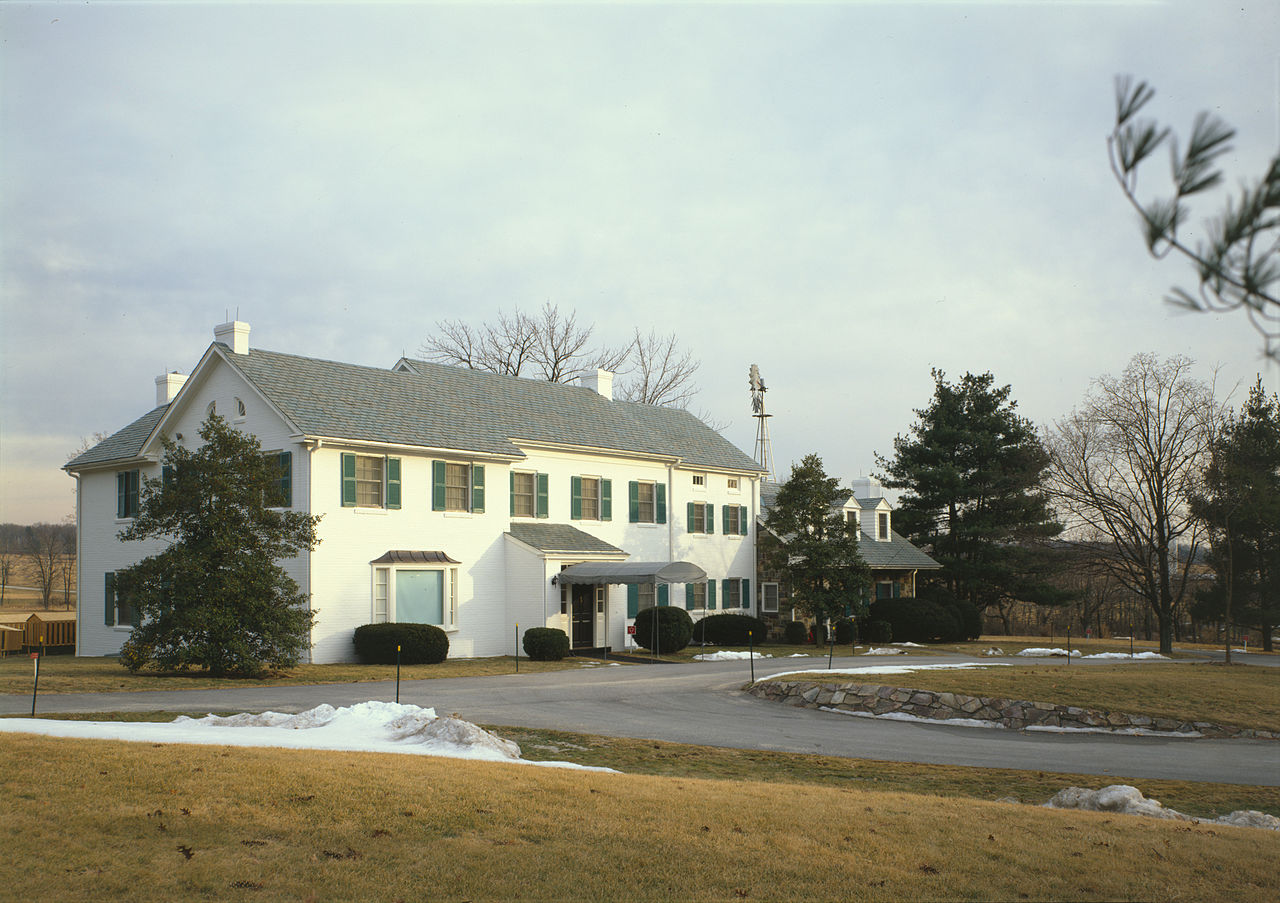 For having an exciting tour of Gettysburg’s countryside, take a stop at the Strawberry Hill Nature Center. Visiting this alluring and beautiful destination can burst a lot of stress from your head. It consists of a 2500 acre land of preserved forest. For hiking purposes in the greens, Strawberry Hill is just phenomenal. This fabulous place of Gettysburg attracts numerous tourists every year with nature. 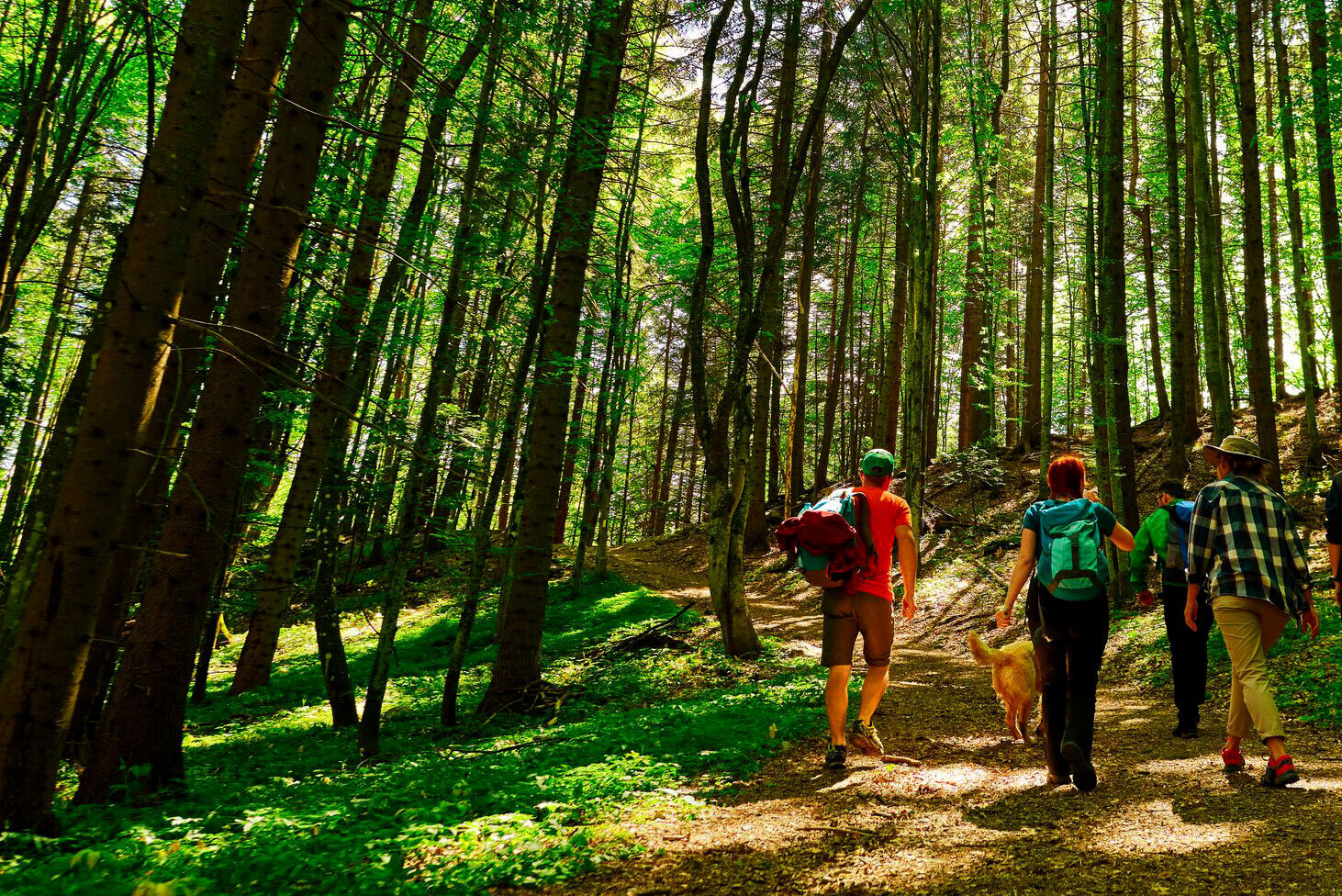 Which is the Best Time For A Vacation In Gettysburg, Pennsylvania?

How Many Days Would Be Enough To Stay In Gettysburg?

It relies upon the interest of the individuals. But you will achieve the best of Gettysburg in a 2 to 3 days trip. Within this period, you can easily explore the museums, eating spots, shops, town and other exclusive tourist sites.

What Should We Prefer For Best Accommodation Services In Gettysburg, Pennsylvania?

If you are on a Gettysburg tour and desires for a deluxe kind of stay, then you must go for Inn at Lincoln Square. This hotel is impressive and stunning by its looks. It is nicely designed, and it consists of top-notch poster beds, guest rooms. Each guest room has got both refrigerator and microwave services. Enjoy the fresh-baked muffins in the morning if you want to make a stay in the Inn at Lincoln Square.

Other than that, if you are searching for budget or mid-range lodgings, then you can make your way to Hampton Inn Gettysburg. This hotel has got some fascinating features such as an indoor pool, large suites and complimentary breakfasts. Hampton Inn Gettysburg is a family-friendly hotel, and around it, you would explore a lot of eateries. Also, the hotel is surrounded by a range of commercial buildings.

Another option for a budget hotel is the Days Inn by Wyndham Gettysburg. In the outside of Route 30, the hotel is situated. It has all kinds of amenities from family rooms to the indoor pool. Furthermore, the complimentary buffet is also served to the guests in the vintage Victorian Cottage.

Country Inn and Suites by Radisson of Gettysburg in the United States is a pretty good alternative for the shopping buffs. This hotel is also great for those who are bringing their pets. At the outside of the hotel, you would discover numerous dining places. Inside the rooms, there are facilities like large spaces, a microwave, and a pool.

That’s all from our side; those were the nine excellent tourist spots of the Gettysburg town which you should stumble on. Do mention your experience if you go on a trip to Pennsylvania of the United States. Seek out some of the amazing offers on the cheapest airfare to make your travel versatile. 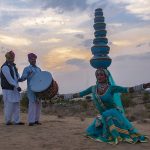 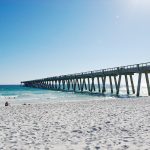