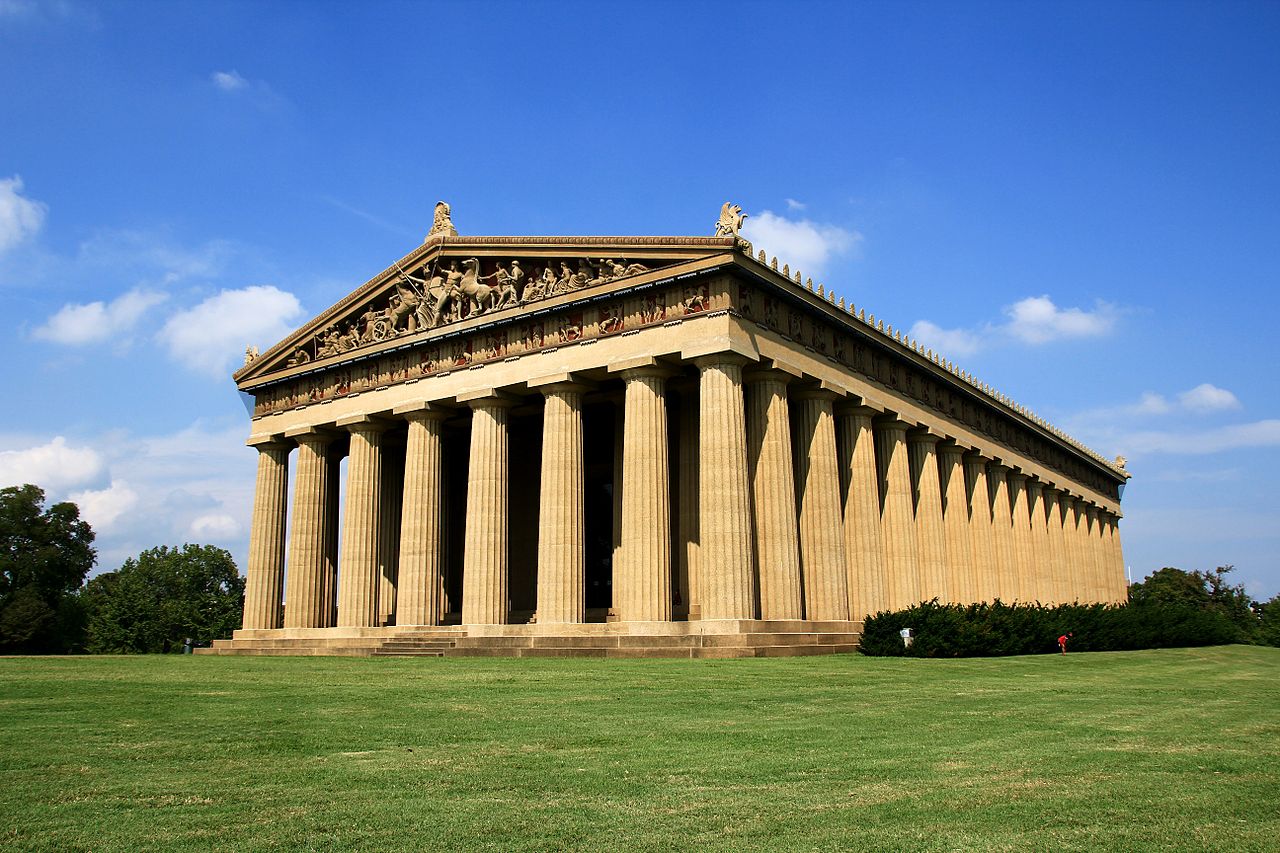 The most liked city and the capital of Tennessee, Nashville, is located in the state’s core on the river Cumberland. Locals and guests coming to Nashville often appreciate the country music. Country Music Hall in Nashville is also quite popular. Thus it is one of the top-rated vacationer attractions. Here you can find abundant quality and ancient items and musical accessories. The ambience of the city of Nashville delivers a lot of architectural and fun-loving deeds to its visitors, which just cannot be overlooked.

Nashville has a massive historic John Seigenthaler Bridge from where a marvellous scene can be achieved for the pedestrians. The bridge is situated at a great height above the river Cumberland River. Many beautiful parks, playgrounds, and streets of Nashville are all you can witness in this delightful destination of Tennessee.

What Is The Best Time To Go On A Nashville Trip?

October is the month when the temperature in Nashville is somehow moderate, whereas December brings a lot of joy with lively Christmas and New Year festivities. So, both the months can turn out as suitable for the travellers to spend their time in Nashville. In mid-May and September, the visitors mostly decide not to plan a holiday in Tennessee as it brings too much heat in the surrounding. Due to such oppressive conditions, you should ignore going to Nashville. In August, the availability of low airfare is high, so you can book your flights for that time to enjoy the first-rate deals and make your voyage unforgettable.

How Much Time Would It Take To Capture All The Coolest Places In Nashville?

The most-liked sites in the city of Nashville can take around 4 to 5 days to cover as per your tour. It is also advisable that, being a new viewer, you should search for the Nashville sightseeing pass for the most-convenient trip. Nashville’s average hotel rates are $158 for a single day stay.

The Nashville Parthenon is very well known for being one of the iconic landmarks. At the very initial phase, the Nashville Parthenon was created with wood. Later it was recreated with the help of cement. This site of Nashville in the United States reminds the viewers of the original Greek Temple. About 63 pieces of artwork are displayed here for the people. The workers and artists of the 19th and 20th centuries have contributed majorly to the Parthenon collection of excellent artefacts. Thus, if you are carrying a hobby to determine the antique atmosphere, you must check out Nashville’s dynamic attraction in Tennessee. 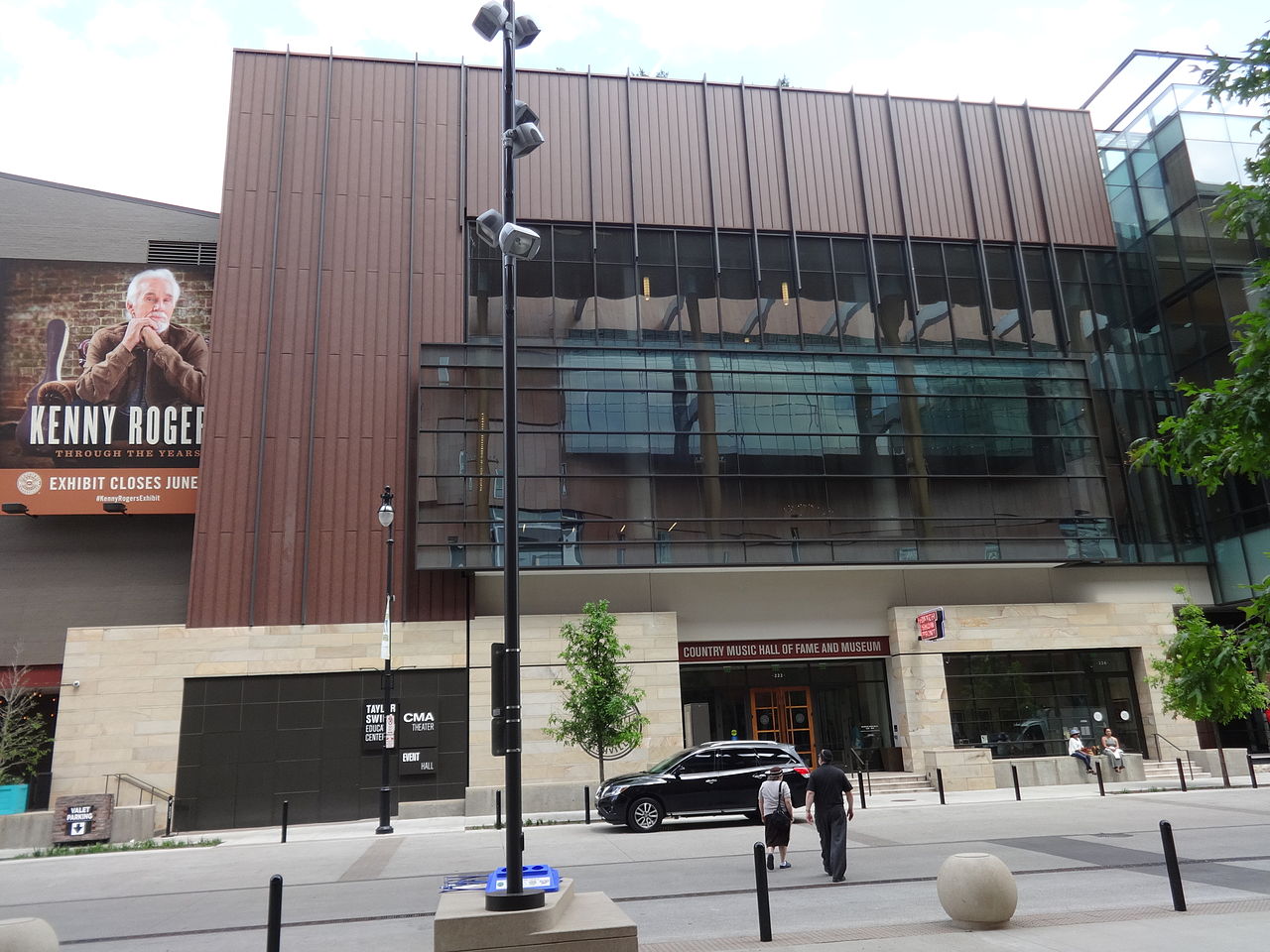 This amazing spot in Nashville is named after the seventh famous president of the United States. Andrew Jackson’s Hermitage is an excellent preference for visitors, particularly for a photo session. Hermitage was built in the year 1819. Due to the devastating fire in the structure, it took another 25 years to rebuild the Hermitage. For you, the locality has got some of the admirable activities which consist of wagon rides and ghost tours. You can even come across the burial spots of Andrew Jackson and his wife. The Hermitage features incredible and interesting things inside, including several flowerbeds, Tulip Grove mansion, etc. 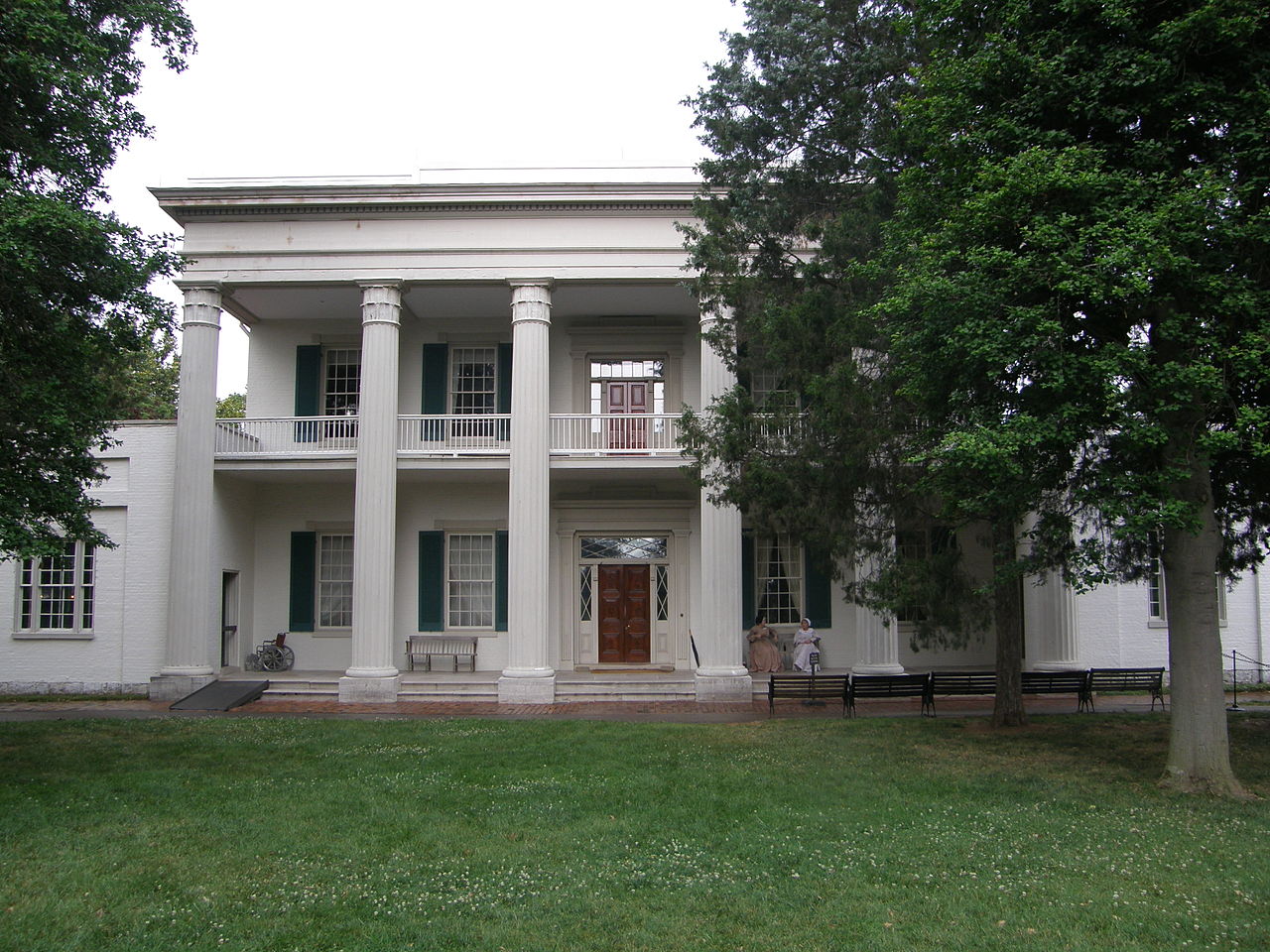 Belle Meade Plantation in Nashville was constructed entirely in 1845 in the Greek-Revival manner. If you add the Belle Meade Plantation in your schedule of the tour, there is adequate accessibility of tour guides, which would deliver ample facts regarding the site’s historical cultures and norms. For having an enjoyable moment with your family, take a break at the Harding House Restaurant, which is widely preferred by most vacationers. Lunch and dinner at the Harding House Restaurant of Nashville in Tennessee are served with a classy gesture. For wedding purposes, the grounds of the Belle Meade Plantation are considered to be the primary choice. The gunshot marks can be observed on the mansion’s face; it all happened because of Nashville’s 1864 Civil War in Tennessee. The war was fought between the forces of Union and Confederate in the courtyard of the house.

For those who like to have pleasure in long path walks, giving value to Radnor Lake State Park can be standard. The site covers almost 1402 acres of land, and it has also got a massive six miles of hiking tracks, which are quite comfortable to the visitors. For the bikers, a route is made inside the Radnor Lake State Park. The premium fact about this alluring attraction of Nashville in the United States is that it offers abundant natural and refreshing sceneries to the sight seekers; thus, it also consists of specific animals such as beavers and bobcats, and otters. The guest viewing these animal species can even read about the qualities of them. Every piece of information related to the flora is mentioned within the park. Capturing photos of the park’s unique birds is another exciting activity that can be performed here; hence it would bring more amount of ecstasy to your venture. Birds like herons and owls are in a huge number in Radnor Lake State Park. 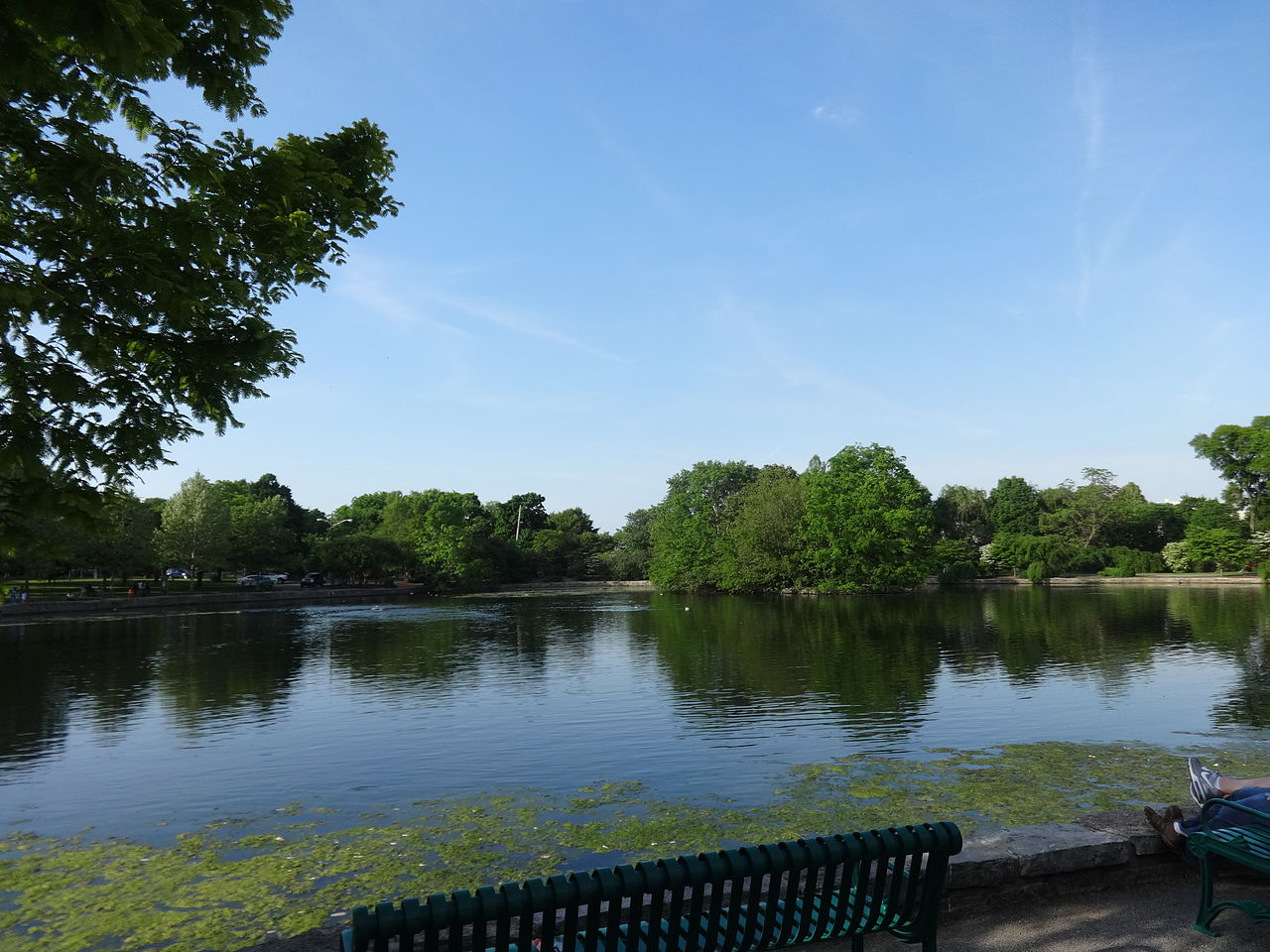 Reserving your place In the General Jackson Showboat is a suitable alternative for witnessing several music performances and dining. The Showboat is quite similar to a present-day cruise that roves over the river Cumberland. For the ones who fancy a bit of a kick in the night, then the Showboat in Nashville is perfect. The view of the shiny water from the cruise is just amazing to watch. The tourists must decide on the General Jackson Showboat when they are approaching Nashville in Tennessee for vacation. Seeing the corners of the city’s streets and other boats roaming in the rivers is flattering to gaze at. 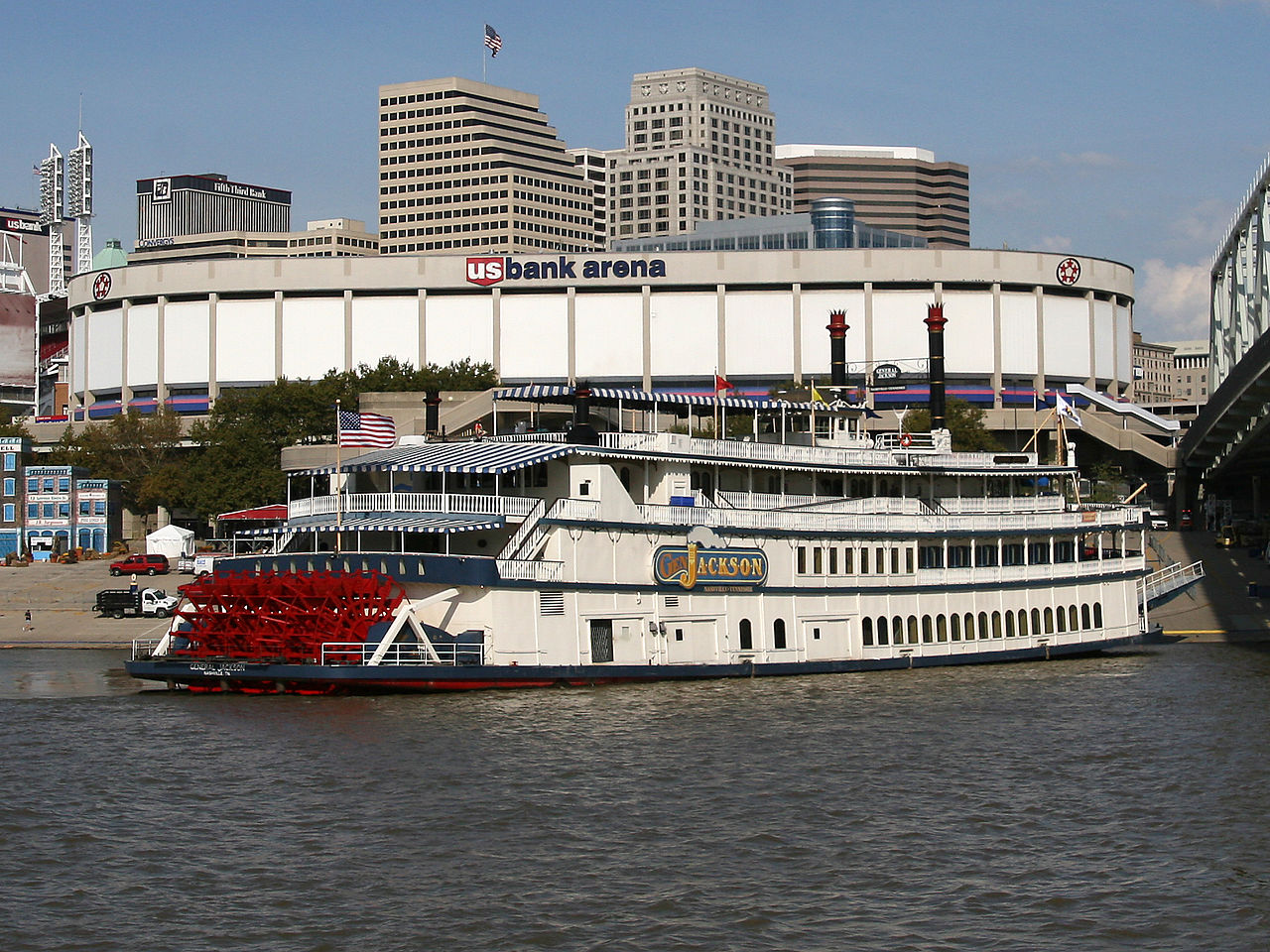 The interiors of Downtown Presbyterian Church are dedicated to the Egyptian style of decoration. In the earliest phases of time, the church was used as a medical centre throughout the Civil War. Inside the Downtown Presbyterian Church of Nashville in Tennessee, you can witness various Egyptian themed paintings on the walls, red carpets in the hallway, stained glass windows, and other unique articles of that time. There is vast accessibility of tour guides for making your journey in Nashville relaxing. Hiring a guide during the trip can help you search out every exclusive event happening in the town. The church is meant for a public tour from Monday to Friday between 10 am to 3 pm as per bookings. In the first instance, you must get in touch with the Church officials before deciding the drive. 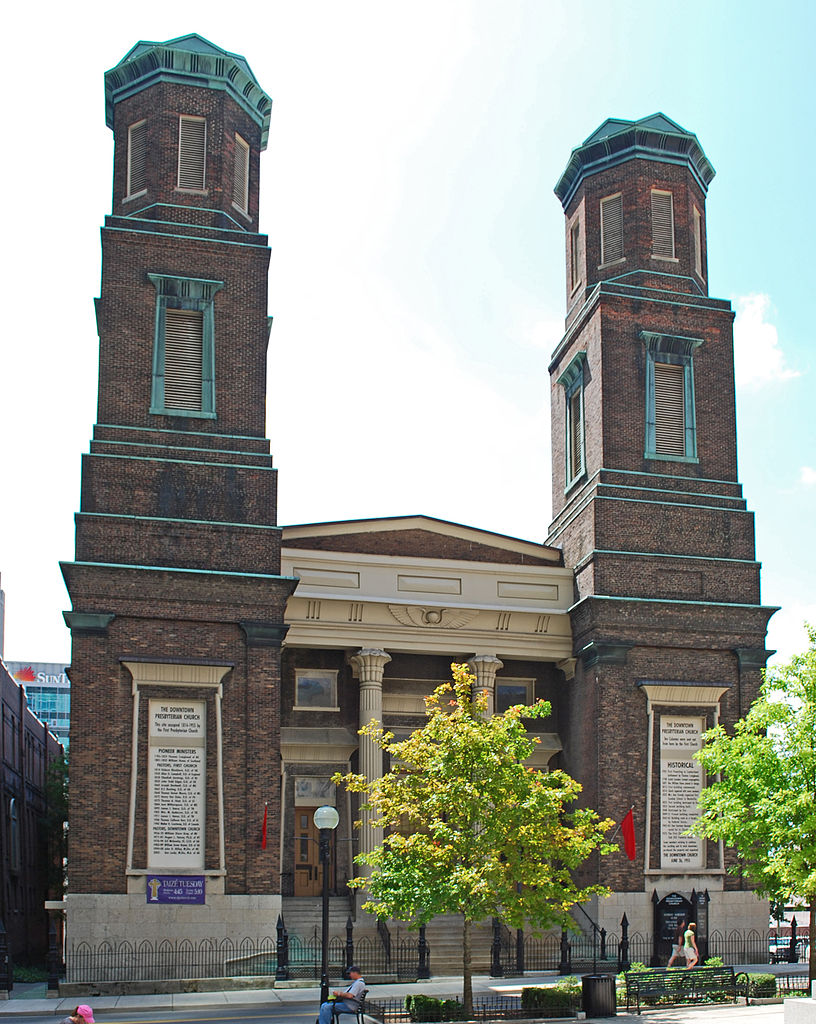 The Belmont Mansion is the largest standing antebellum property in Nashville, Tennessee. The mansion has been given an Italian villa look with heavenly gardens. The Belmont Mansion also features a variety of statues, canvas, and original furniture. The rooms of the house are massive and eye catching. The furnishing intended inside is quite enough to provide an explicit majestic appearance. 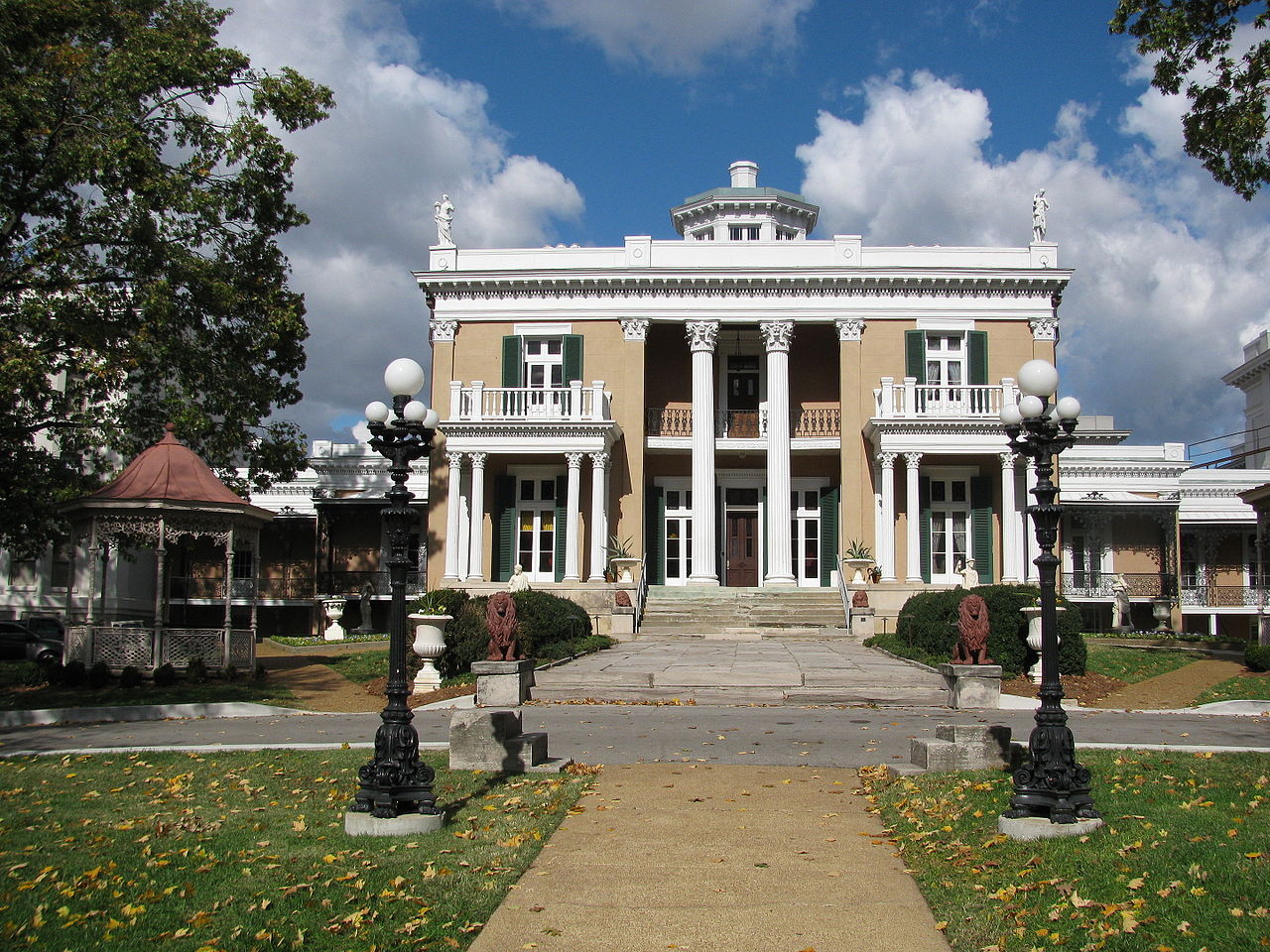 After hearing so much about wonderful attractions of Nashville in the United States, it is time for a fun family outing. So don’t wait; find out the pocket-friendly settlements over the flight tickets for a lovely holiday in Nashville. Rejuvenate yourself with the scenic views and greenery of Nashville. Do let us know about your stay in the Tennessee state. 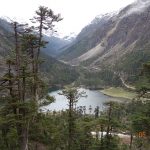 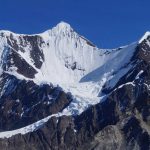 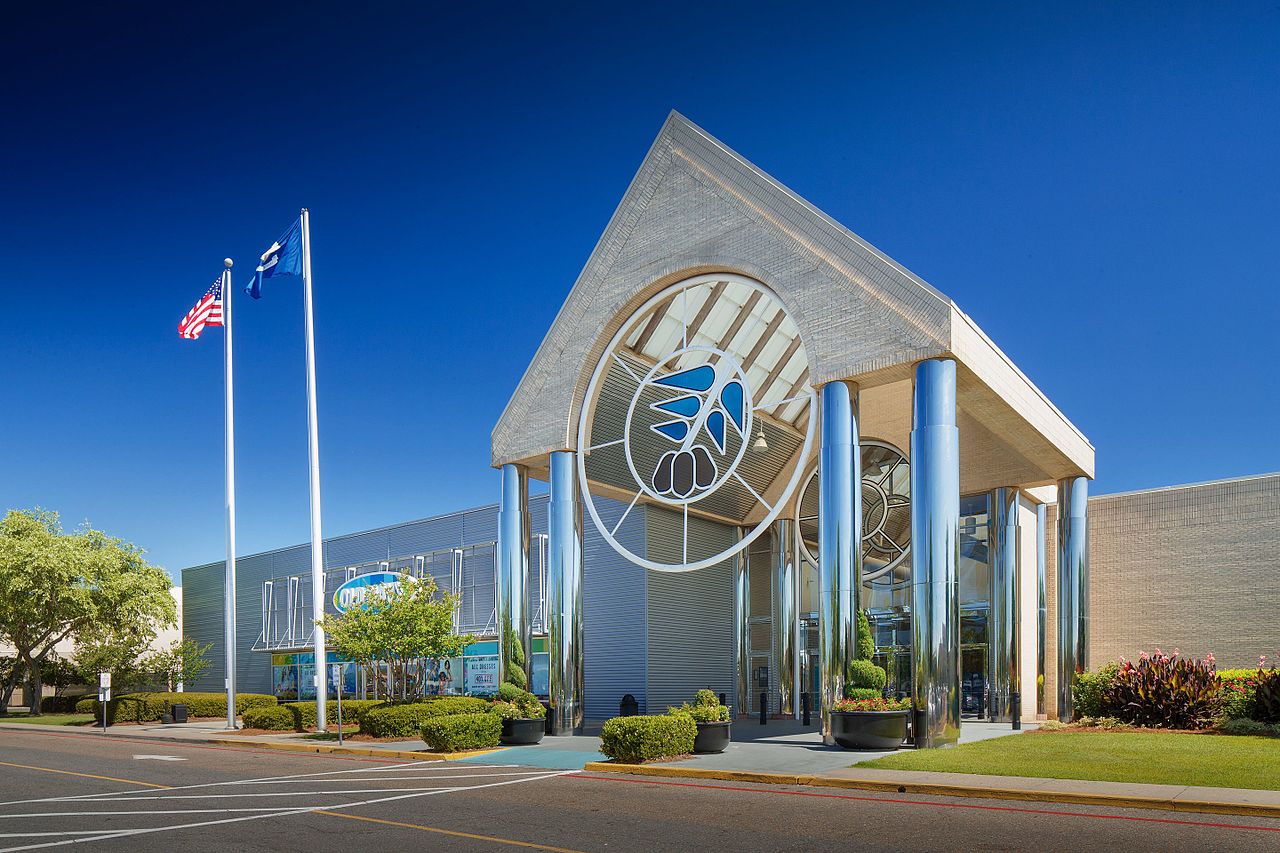