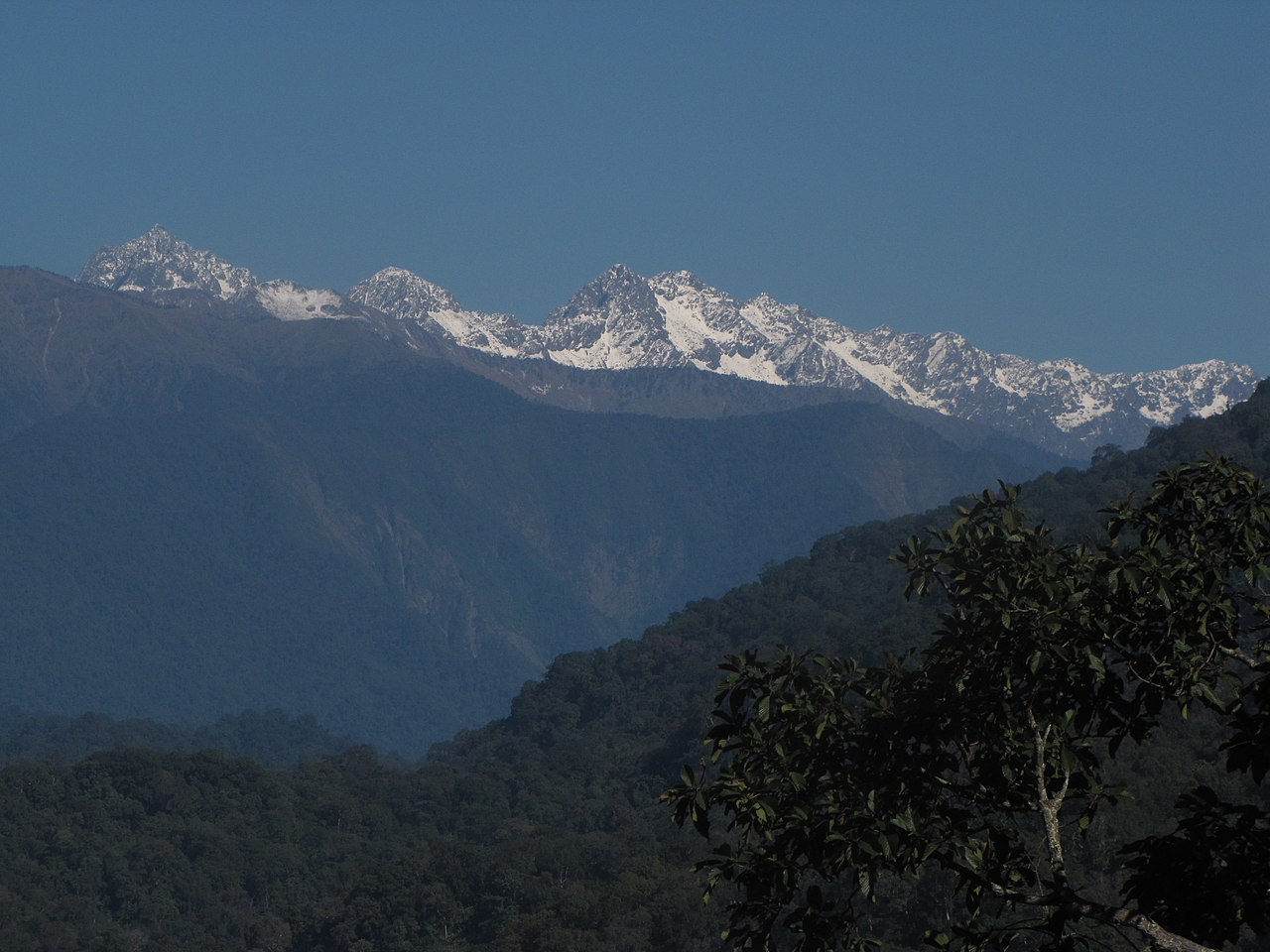 Namdapha National Park in Arunachal Pradesh is the third-largest national park in India. The place is a heaven for all nature and wildlife lovers.

The park hosts many rare and endangered animal and plant species, which comprise the country’s vibrant bio-diversity. Some rare species like Snow Leopard, Clouded Leopard, and Tiger can be spotted in the Namdapha National park.

The Namdapha National Park provides some incredible views of the nearby peaks and is a perfect destination for trekking and hiking activities.

The park also shelters rare and migratory species of birds. A separate fee for parking and a camera is levied on visitors.

The national park was initially declared a Wildlife sanctuary in 1972 and then a National Park in 1983 and a Tiger reserve in the same year under the Project Tiger scheme.

Namdapha National park in Arunachal Pradesh is home to many rare and endangered animals like snow leopards, clouded leopards, common leopards, tigers, and even Red Pandas. One can even spot Himalayan bears in the park. A lot of effort is needed for some animals to spot them as they are seen quite rarely. Many other animals like dholes, wolves, and Asiatic black bears are found in the park. A large variety of herbivores are also present in the park-like the wild elephant boar, Indian muntjac, forest musk deer, sambar, gaur, hog deer, common goral. A rare species of the Babbler, which is Snowy-throated Babbler found only in the Patkai and Mishmi hills in Northern Myanmar, is found here. Some other endangered species are the Rufous-necked Hornbill, Green Cochoa, Purple Cochoa, Beautiful Nuthatch, Ward’s Trogon, Ruddy Kingfisher, Blue-eared Kingfisher, Whitetailed fish eagle, Eurasian Hobby, Pied Falconet. The park has more than 400 species of avifauna, and several bird groups are also present in the park. Some rare species of Butterflies and moths are also found in the park. Namdapha National park offers a great experience in terms of thrill and excitement.

The Namdapha National Park in Arunachal Pradesh is home to a wide range of plants, including rare and endangered species. Some plant species are specific to this park and not found anywhere else in India, like Pinus merkusii (Sumatran pine) and Abies delavayi (Delavay’s Fir). The park also has a range of ferns like the primitive tree fern Cyathea sp. Apart from this, several rare species of orchids like the Paphiopedilum fairrieanum (Host’s slipper Orchid) and Vanda caerulea (Blue Vanda) are found in Namdapha. 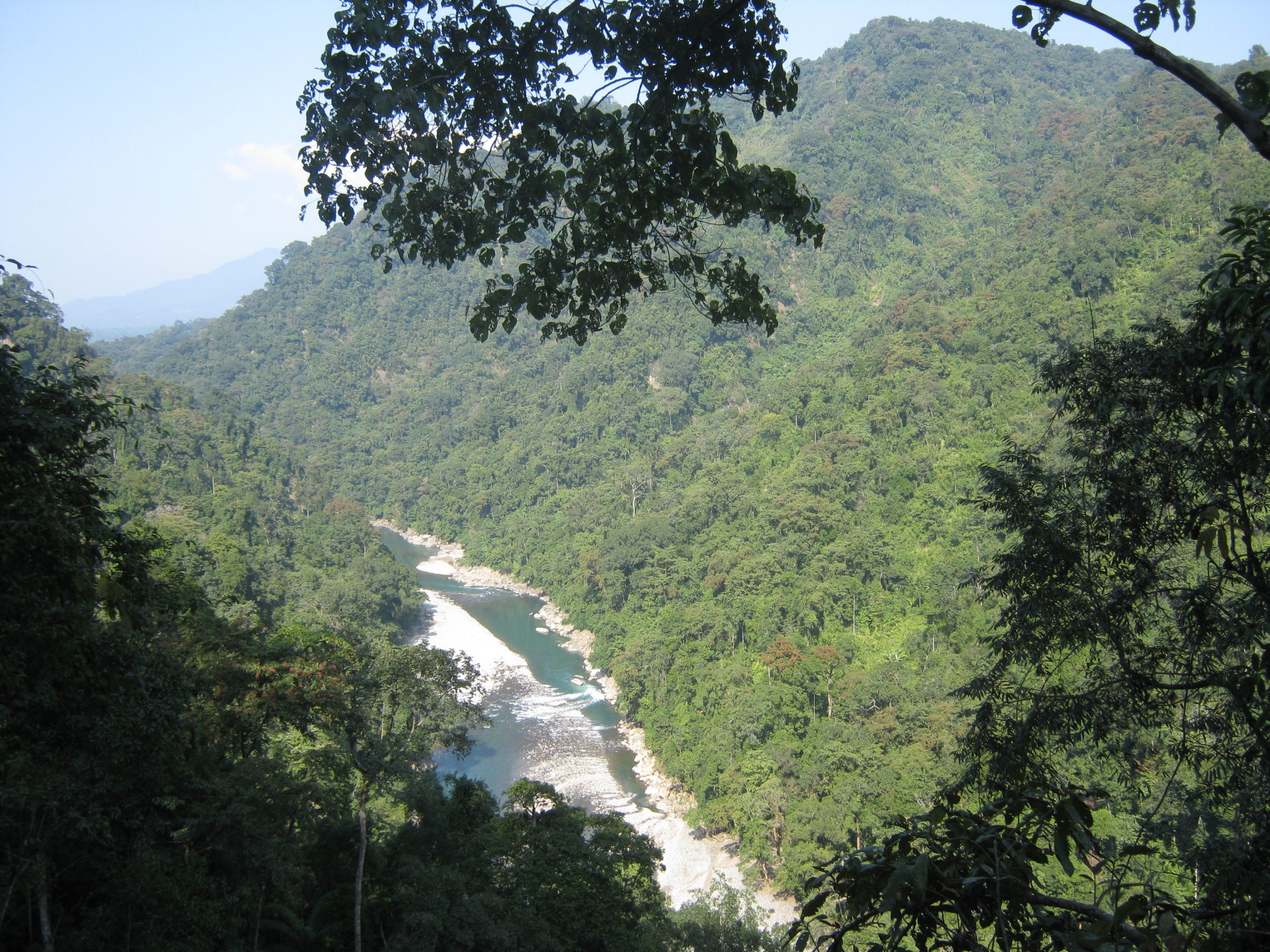 Elephant safaris are available in the park, and Jeeps are not allowed so as not to harm the park’s natural vegetation.

List Of Activities Other Than Safari To Enjoy At Namdapha:

Must-Haves During The Visit To The Park:

Entry Fee: INR 10 for Indians and INR 50 for Foreigners.

How to Reach Namdapha National Park?

Are There Any Food Options In Namdapha National Park?

Food options are very limited, and tourists can carry packed food with them. Also, people can try the local cuisine from nearby villages.

There are two options: Circuit House or the Deban Forest Rest House. Bookings need to be made in advance. Also, adventure lovers can prepare camps for themselves. If one does not wish to stay within the park, there are guest houses available in the nearby villages. 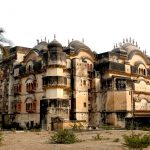 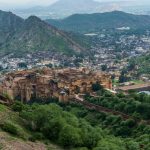 Osian Travel Guide: A Beautiful Desert Town in Rajasthan (2022) Next 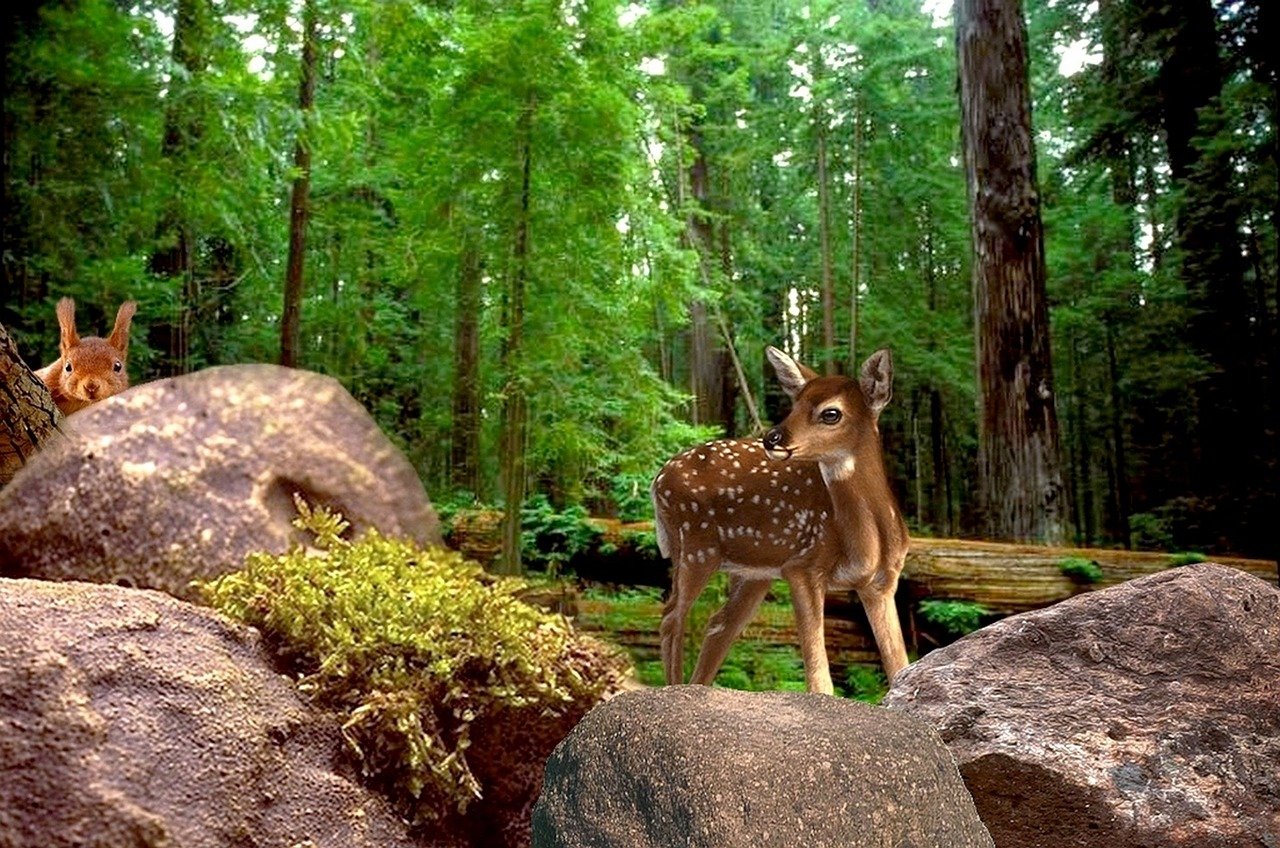 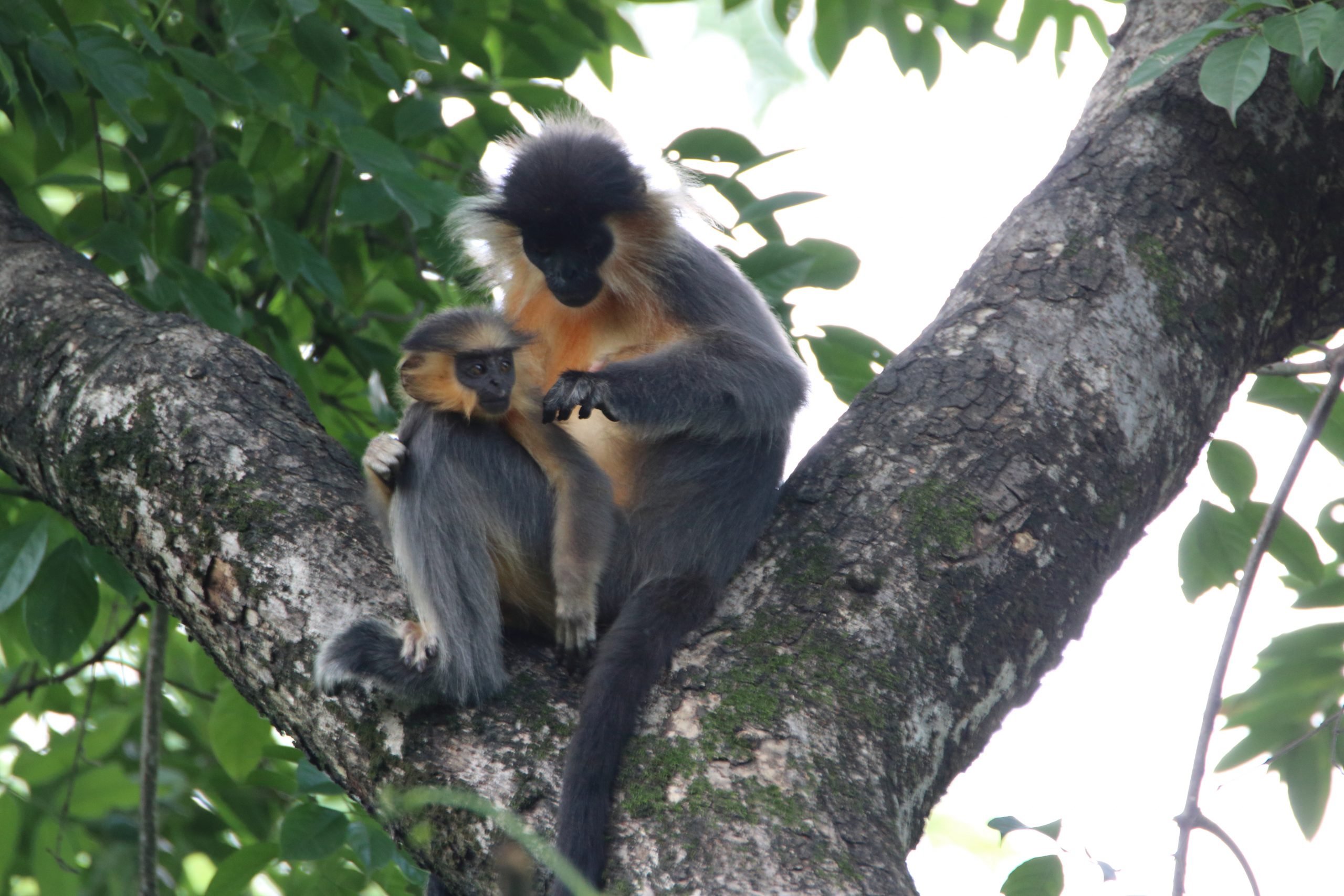 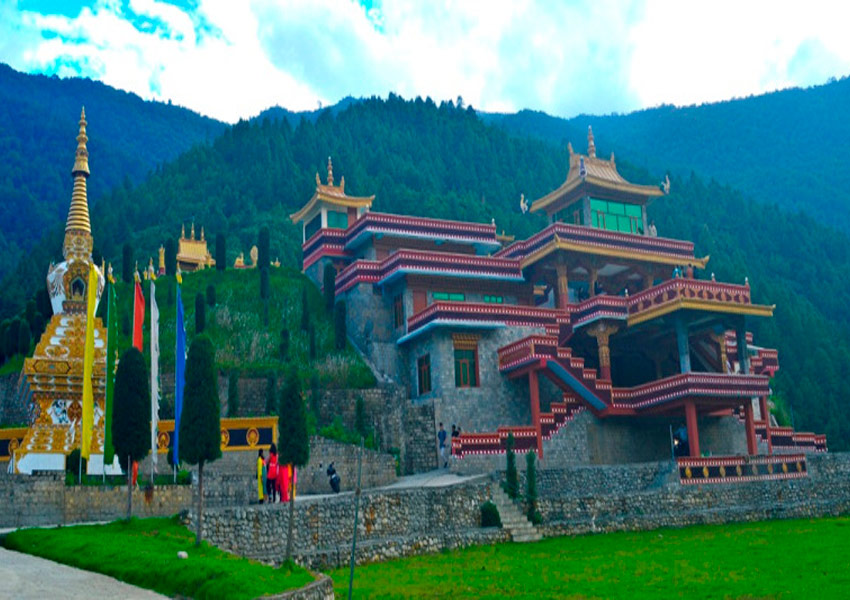 Dirang Travel Guide : 6 Incredible Places To Visit In and Around Dirang (2022)