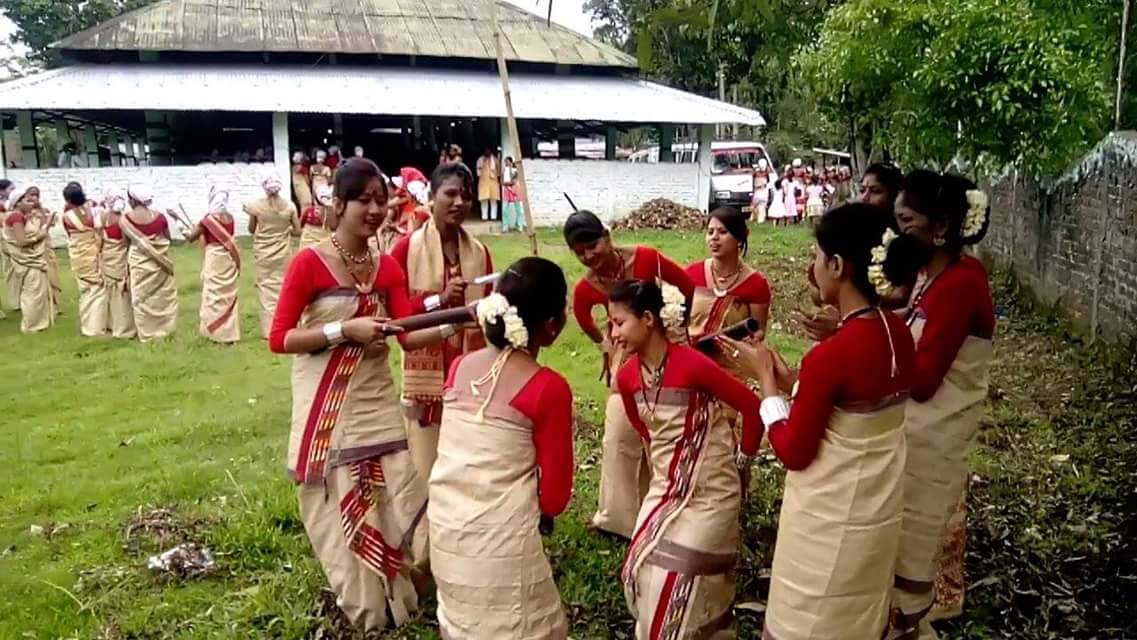 Part of the iconic seven sisters of North East India, Assam is a beautiful place. Well known throughout the country for its diverse population as well as rich culture, the state attracts a number of travellers. A fusion of Indo Burmese, Aryan and Mongolian influences, the culture of the state of Assam is unique as well as exceptional to experience. No matter, whether you are a cultural person or not, the state of Assam is not just limited to its culture. The state of Assam boasts of beautiful scenic landscapes, untouched natural beauty, stunning waterfalls, surreal green tea gardens, plethora of religious spots, rich wildlife and a vast variety of sightseeing spots. Hence, it would not be wrong to say that this beautiful state of Assam accommodates the needs, likes and preferences of almost all kinds of travellers ranging from photographers, wildlife enthusiasts, nature lovers to adventure junkies, wanderlust travellers, cultural and religious people. You may not be aware but the people of the state of Assam are collectively given the name of Axomiyas. Their native language is Assamese or Axomiya which is also the most widely spoken official language of the state. If you are also planning a vacation to this beautiful state and are a bit curious about it, then we have prepared just the right thing for you. Continue reading to know more about this state of pristine natural beauty!

The Festivals of Assam

India is a land of festivals. No matter which state you go, plenty of diverse festivals are celebrated with a lot of fun and frolic throughout the country. The state of Assam is no exception to this fact. The state is full of festivals. Out of the plethora of festivals celebrated here, the state is mainly known for its Bihu festival. This festival is basically celebrated to mark the significant events of the life of a farmer throughout the course of a year. One can also say that this festival symbolises the beginning of different seasons in the state. Bihu is one non – religious festival, that is celebrated by each and every person of Assam, irrespective of their caste, creed or culture.

The Food of Assam

Talking particularly about the Assamese cuisine, then it is pretty well – known for being less spicy than any other dishes that you may find throughout the country. It may come as a surprise to a lot of people, but Assamese are mostly non – vegetarian. They prefer sticking to eating rice, which is their staple diet. However, that does not mean that one can’t find non – vegetarian dishes in Assamese cuisine. Fish, duck, pork, chicken and pigeon are some of the dishes which are widely popular in the state and are frequented by non – vegetarians. The sour dish of Machor tenga which is a fish curry is another favourite dish of people of Assam. Patot diya mas, a dish of baked fish wrapped in leaves with mustard paste is a unique delicacy of Assam. Talking about tribal people of Assam, dried fish is one of their classic traditional dishes. 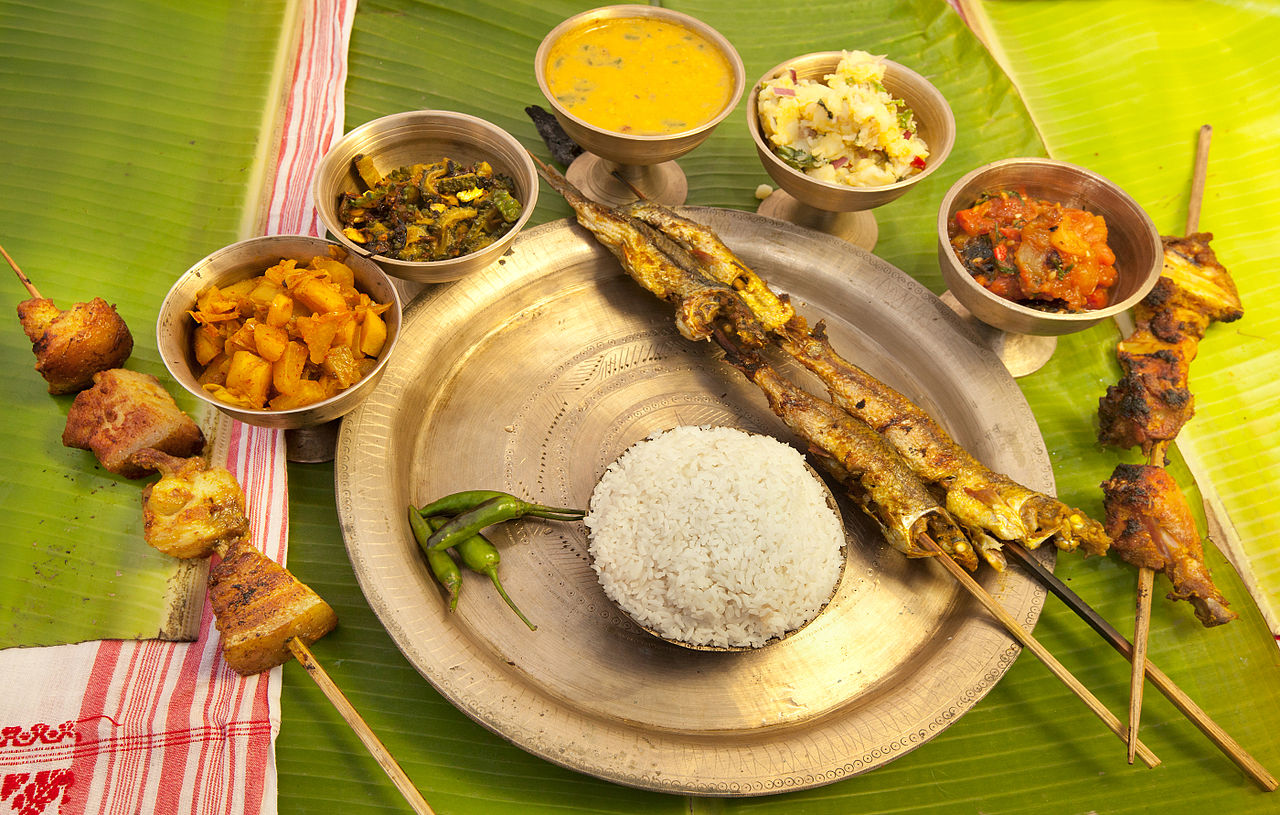 Image Source
Coming back to their staple diet food- rice, a vast variety of rice dishes are produced and prepared in Assamese cuisine. Some of the popular rice dishes included in the food of Assam are the Cheera or flattened rice, muri or puffed rice, sandoh guri or friend and pound rice, akhoi or parched paddy grain, pithguri or pound rice and komal saul. Though the name of the dishes may sound weird to you, their taste is undoubtedly delicious.

Another special feature of food of Assam is the presence of traditional detoxifying appetizers. For instance, Khar is one of the popular appetizers which is made by burning the stem of the banana tree. You would be pleased to know that Khar has a unique flavor and is soothing for your stomach as well.

Lastly, talking about the desserts which are an unavoidable part of a meal, Assamese cuisine wouldn’t disappoint you. A traditional Assamese meal is incomplete without relishing sweets. One of the specialities in desserts is Pitha. It is again made up of rice and has different varieties- Til pitha which is a sticky rice cake with black sesame filling, Sunga Pitha which is a rice cake baked inside whole bamboo pieces and Ghila Pitha which is fried rice cake. Kol pitha or banana pancakes and Narikolor laar or sweet coconut balls are some of the other sweet delicacies of Assamese cuisine.

The Art of Assam

When it comes to art and craft, the state of Assam is second to none. The state has been enjoying the birth of several traditional crafts from about more than two thousand years. In fact, you may be surprised to know that traditional crafts such as pottery, terracotta work, musical instruments making, cane and bamboo craft, brass craft, silk and cotton weaving, woodcraft and jewellery making are some of the major sources of employment for the people of the state. Weaving and handloom industry are the most ancient art and crafts of Assam. Even Gandhi ji, lauded the Assamese weavers as artists for their exceptional art. One can find many exclusive types of cotton garments in Assam with intricate embroidery designs and unique color combinations. 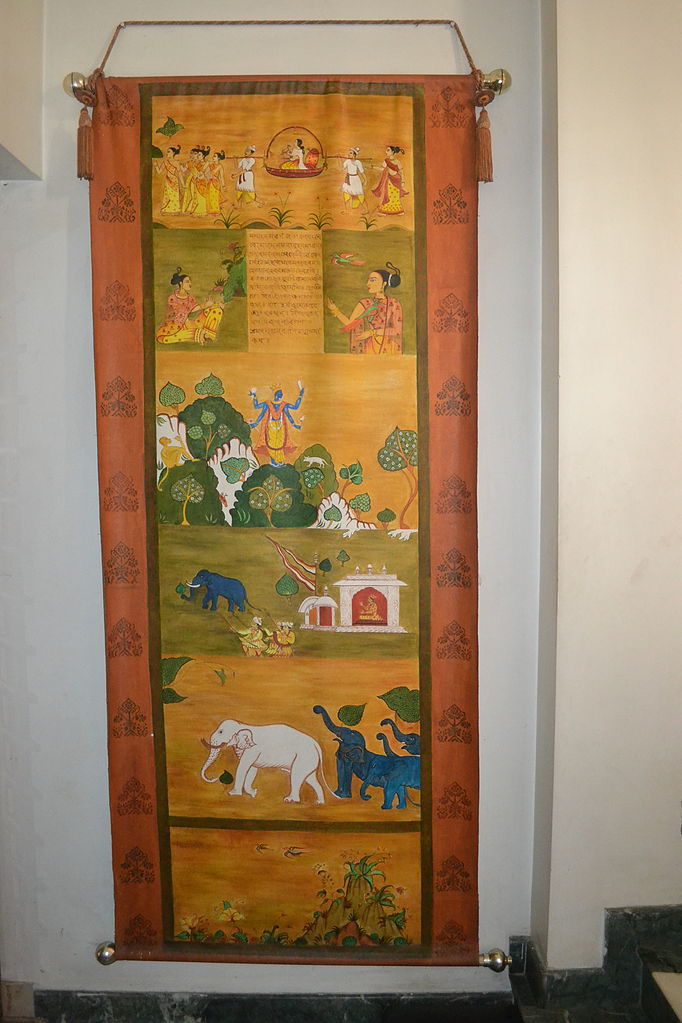 Another popular ancient art form of Assam is painting. This art is estimated to have been known since about 7th century CE, from the time of Chinese traveller Xuanzang. You can even find many excellent examples of traditional painting from the manuscripts belonging to the middle ages. Most of the designs and concepts of these paintings are inspired from the medieval works such as the Chitra Bhagawata. University Silchar is the department of Fine Arts in the state of Assam which is a well – known central government organisation. This university pays special emphasis on the growth and prosperity of the art and craft of north east India, with particular focus on the state of Assam.

As far as dresses of the state are concerned, Assamese people adorn very simple yet elegant dresses. Most of the dresses here are hand – loomed. While the women usually wear Riha – Mekhela or the motif – rich Mekhela Chador, the dress for the men is often suria or dhoti and over it they drape Seleng, which is a chadar. 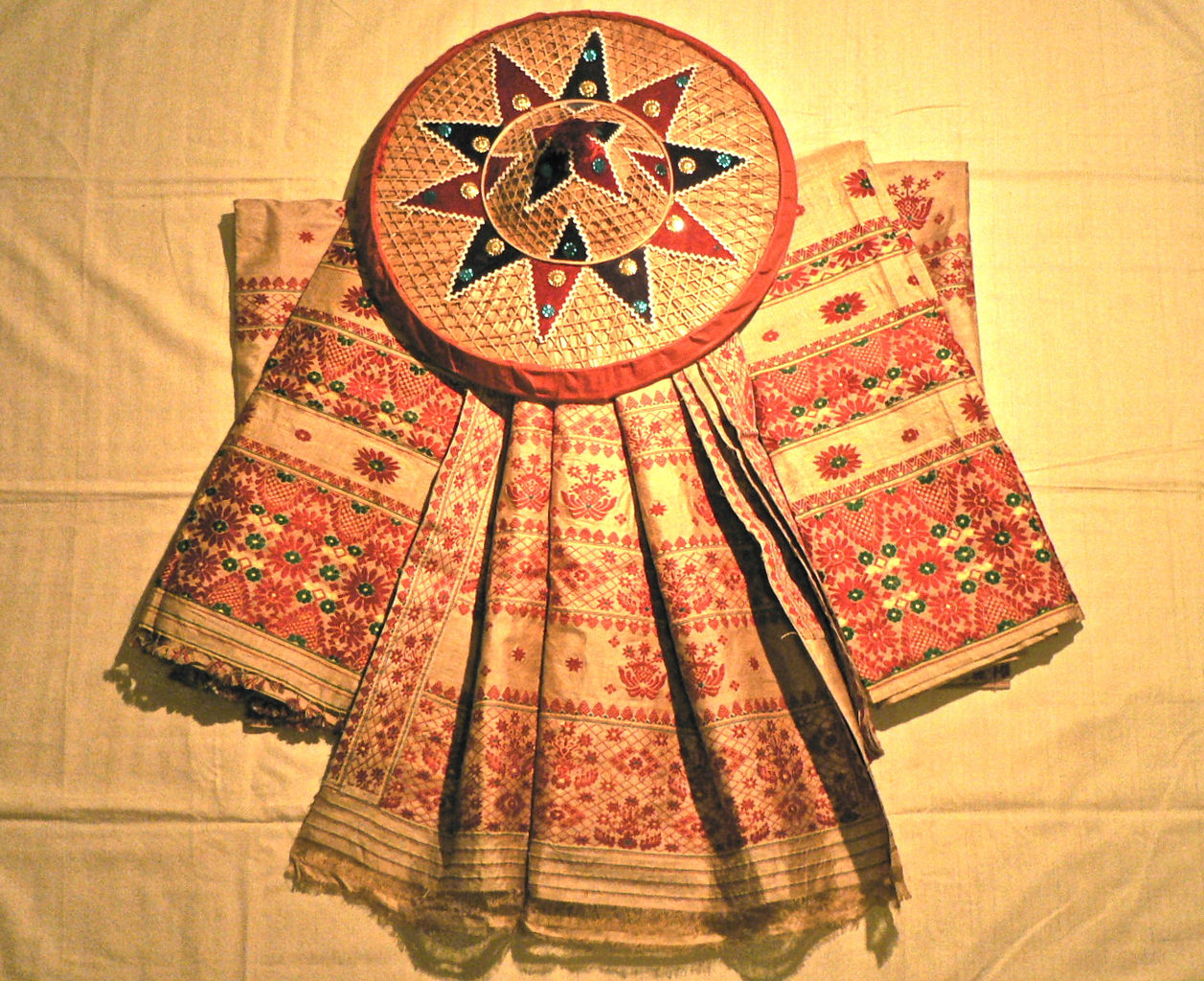 Image Source
Another indispensable part of the traditional dress of Assam is Gamosa. It is one of the prime dress of almost all of the socio – religious ceremonies that are celebrated in Assam. The word Gamosa is derived from the Kamrupi word, ‘Gaamasa’ which was a cloth that was used to cover the holy Bhagavad Purana at the altar. This practice is considered as an act of purification and is often also used to clean the body after bath. Gamosa is basically a white rectangular piece of clothing and has a red border on three sides and on the fourth side there are woven motifs. While Assamese men wear Gamosa asdhoti – gamosa which is also their traditional dress, the Bihu dancers wrap Gamosa around their head. Other than in dressing, Gamosa is also often used to cover the scriptures or the altar at the prayer hall. Some other important things which act as significant symbols in the life of people of the state are Tamul paan which is considered as an offer of devotion and Xorai which is a bell that is used for container medium.

Assam is a land of rich cultural, history and natural beauty. Most of the people here are humble, polite, down to earth and feel pride in their traditions as well as customs.

Q1. What Is The Traditional Dance Of Assam?

Ans. The major dancing styles of Assam are Devdasi, Satriya and Ojapali.

Ans. No, rather the food of Assam is well – known for being less spicy than any other Indian cuisine.

Q3. What is Assam Famous For?

Ans. Some of the factors which makes the state of Assam special are its natural beauty, sprawling tea gardens, rich culture, diverse wildlife and several stunning sightseeing attractions. 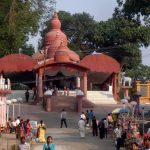 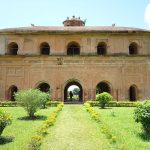