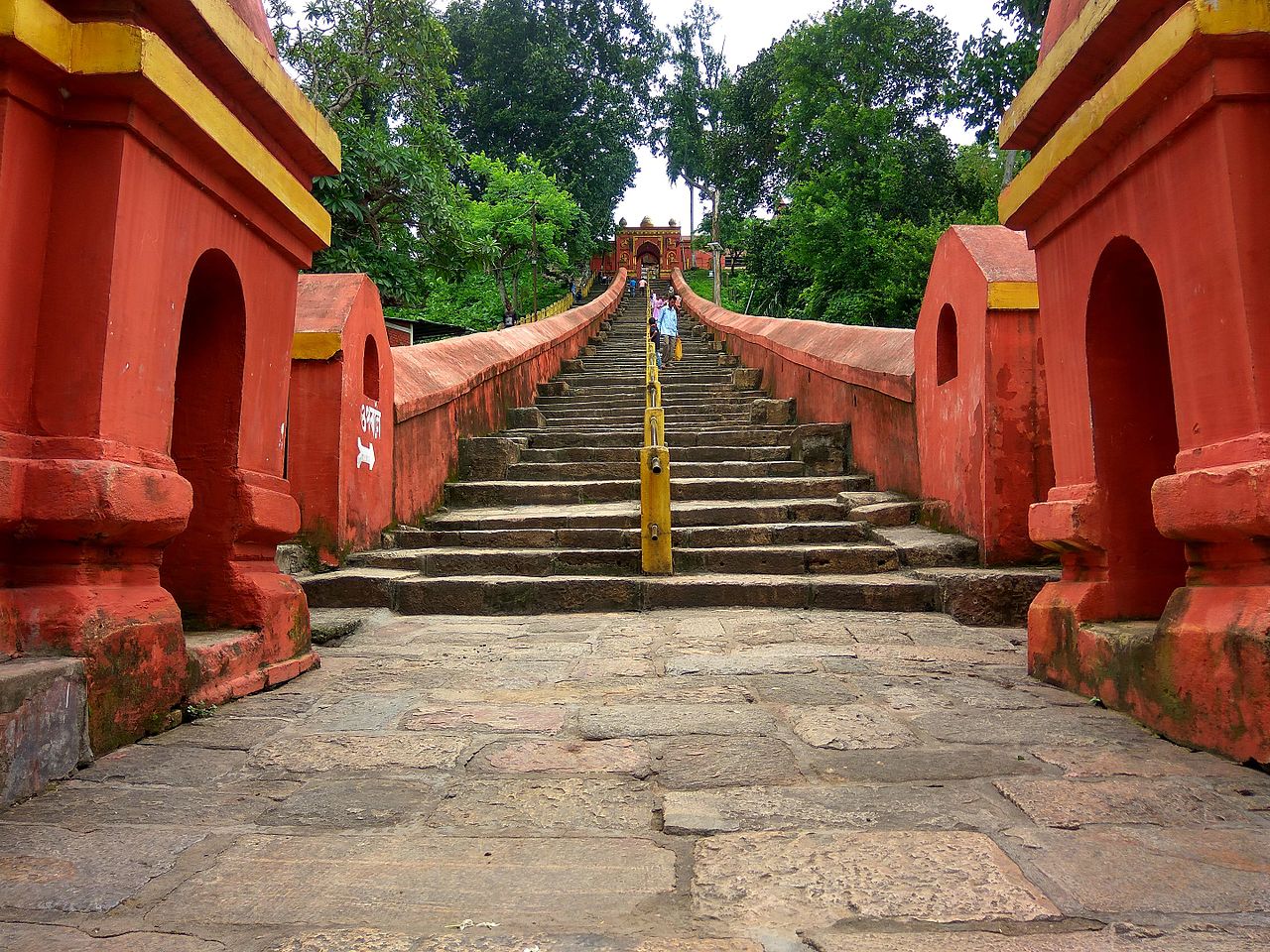 About Hajo in Assam:

Are you planning a spiritual or religious getaway in the natural serenity of North East India? In that case, consider your job done because we have got for you the perfect place which will check out all your boxes. Nestled in the largest North Eastern state, Assam, Hajo is one ancient pilgrim centre for people belonging to the religions – Hindu, Buddhism and Muslim.

Owing to its mythological importance and religious significance, Hajo tops the list of popular tourist places to visit in Assam. Situated right on the banks of the mighty river Brahmaputra, Hajo is considered as a highly sacred place by people of all the three religions. Though a small town located in the Kamrup district of Assam, but the place is well – connected with the rest of the state, making it easy for the travellers to reach it.

This archaic city, situated at a distance of approximately 24 km from the city of Guwahati, boasts of housing a vast number of ancient places of worship. If the legends are to be believed, Hajo is considered to be the spiritual paradise where Lord Buddha attained the state of Nirvana. In this article, we have brought for you some useful and important information about this popular tourist attraction in Assam. Continue reading to know more!

What Are The Popular Places To Visit In Hajo, Assam?

A sacred pilgrimage site for people of all the three religions including Hindu, Muslim and Buddhism, Hajo is one of the popular tourist places to visit in Assam. The tourism industry of Hajo has seen a dramatic increase in its popularity over the years. It is probably because the pilgrimage sites are so well maintained by the concerned authorities, that the people from all over the world come to visit this unique place. Popular not only for its religious significance but also for its plenty of natural bounties, the place is ideal for all the nature lovers as well. Hajo is probably the only place in the entire country of India that houses the shrines of all the three prominent religions.

Some of the popular places that you can visit in Hajo are:

Located atop the Manikuta Hill in the town of Hajo, this is a popular and extremely sacred pilgrim spot for Hindus as well as Buddhists. This temple is dedicated to the Hindu God, Lord Vishnu in his Hayagriva incarnation. According to the legends in Hindu mythology, it is said that in order to punish the evil demons, Madhu and Kaitaya who had stolen the Vedas from Lord Brahma, Lord Vishnu took the form of Hayagriva.

According to the general belief, the current structure of this temple was constructed in the year 1583 by Raghudeva Narayan, while others say that the emperor of the Pala dynasty constructed this temple in the 6th century. As far as Buddhist relevance is concerned, there is a wide belief that it was at this spot that Lord Buddha attained the state of Nirvana. According to another popular rumour, it is said that the structure of the temple was once destroyed by Kalapahar and was later resurrected. With its architectural beauty and religious significance, this is one of the must-visit places in Hajo, Assam.

How to Reach Hajo:

As far as the Muslim pilgrim sites in Hajo are concerned, Powa Mecca is considered as one of the prime places. The name of the mosque literally translates to one-fourth or quarter of Mecca, which is the holiest city for the Muslims. There is a common belief among the devotees that by offering prayers in this mosque will grant the devotees one fourth of the grace that they would have been blessed in the real Mecca. Located on top of the Garurachal hill, it also houses the tomb of the pioneer of the Muslim religion in the area, Pir Ghiyasuddin Auliya. Situated on the hill over the banks of the river Brahmaputra, it is believed that this mosque was built by Sujauddin Muhammad Shah in 1657 AD under the rule of Shah Jahan. This mosque is a popular shrine among travellers and you can find even many Hindu travellers offering their prayers here. 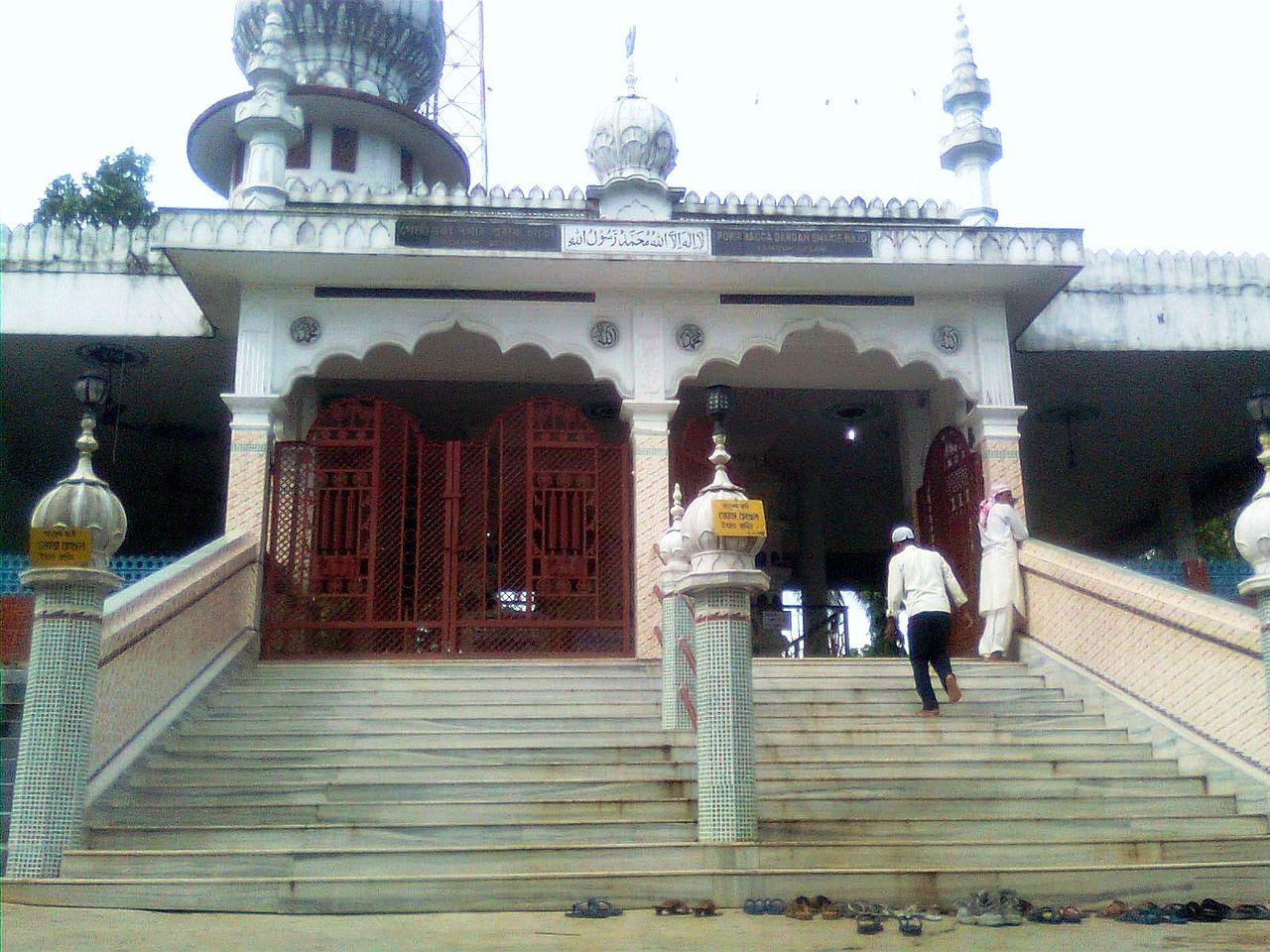 Located within just 1 km of the city of Hajo, this is one of the most famous satras of the area and a popular tourist place of Assam. Established in the year 1587 by a saint known as Madhavdeva, who was the main disciple of Srimanta Sankardeva. Initially, the satra was only a three-room structure but gradually it extended and in present day, it has turned into a big structure with plenty of holy spots such as the Vikarna, Swargdwar and Gokarna. A lot of travellers from all over the country come to this holy spot to pay their respect and offer prayers at this sacred satra. This satra in Hajo is not just popular for its religious significance but is also quite well – known in other contexts as they are considered as a socio – cultural institution. Hence, if you visit Hajo, then don’t miss out on visiting the Doparguri Satra. 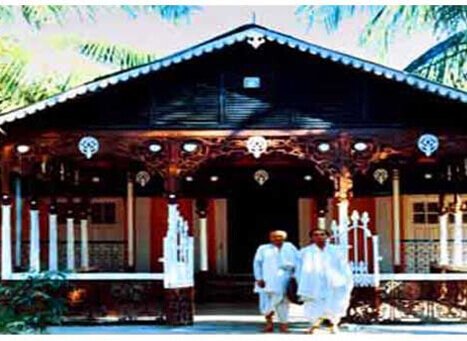 What Is The Best Time To Visit Hajo, Assam? 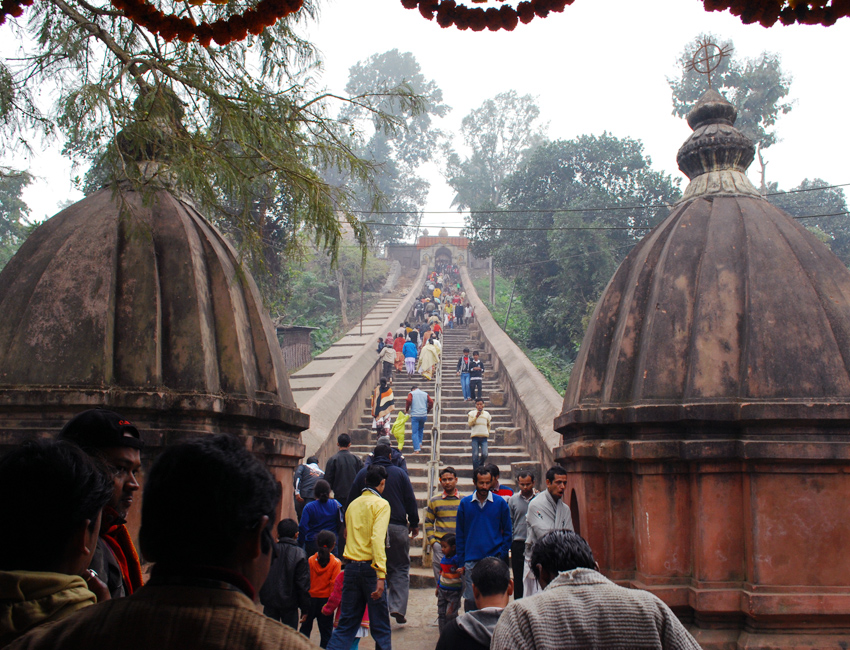 Who Should Visit Hajo, Assam?

Hajo is a beautiful and popular tourist place to visit in Assam. If you are someone who is interested in a religious getaway, go for a pilgrim spree and experience the beauty of Assam from a completely different perspective, then Hajo should be your go-to place. With its ancient history, mythological importance and religious harmony, the place will provide you a memorable experience.

What Are The Popular Places Near Hajo, Assam?

Some of the top tourist places in Assam that you can explore near Hajo are: 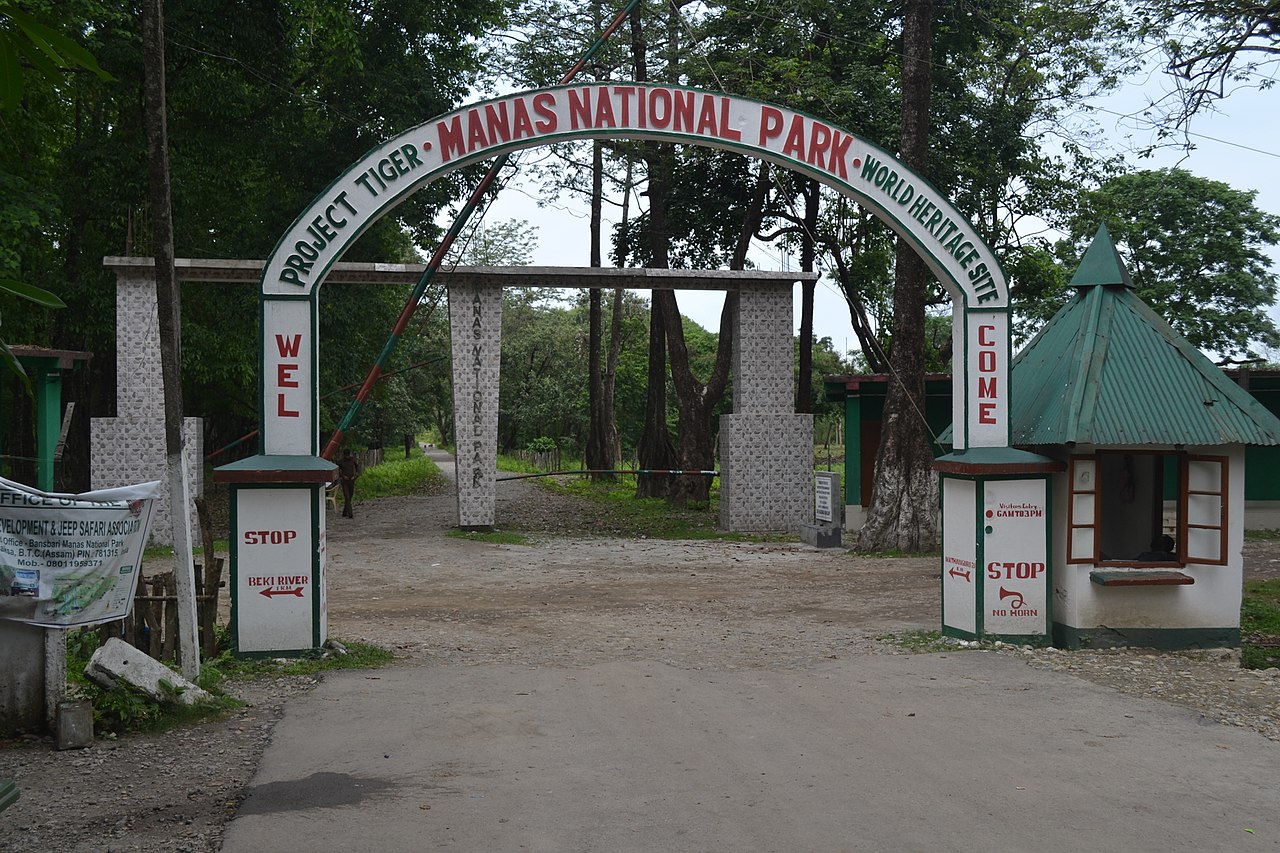 With its umpteen number of spiritual and religious places, Hajo is a popular place which welcomes people from all walks of life. Hence, if you are on a lookout for a good religious getaway destination in Assam, then there can be no better option than Hajo. 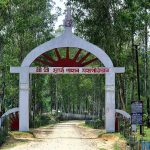 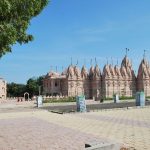 Visit Bhadreshwar Jain Teerth Derasar: Structure, Architecture & Idols of The Bhadreshwar Temple, Places to Visit Nearby, Getting There (2022) Next

Visit the Umananda Island: A Top Tourist Place To Visit In Assam (2022)