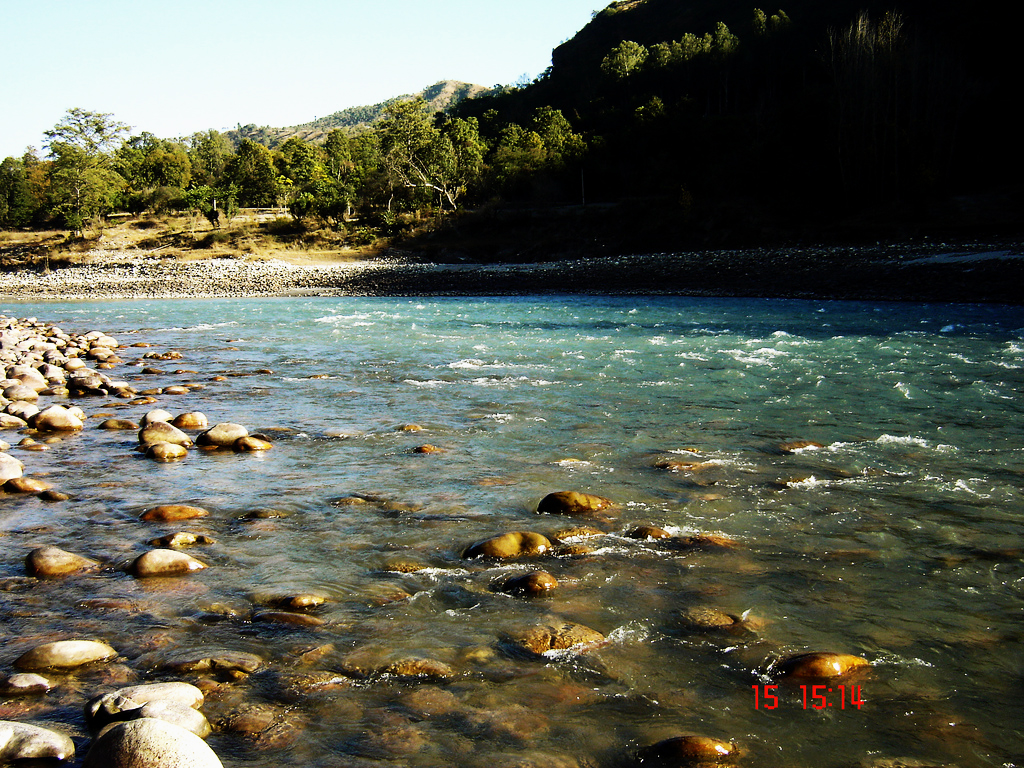 Ambikapur is a popular tourist destination in Chattisgarh. It is one of the oldest cities in the Chattisgarh area and has several religious locations and tourist places. Here’s a list of the must-visit places in Ambikapur, Chattisgarh. Most of the places in this list are a bit far from the Ambikapur railway station. While you can spend an hour at all of these, you will need at least a weekend in Ambikapur to experience and visit all these places.

The Sanctum Sanctorum has a Shivling that’s entrenched and surrounded by white marble. The Shivling at the Shiv temple is one of the few that has the statue of a snake coiled at the top. At the entrance is the Nandi. You will see carvings of several Gods and Goddesses on the walls and pillars of the temple. The Shivpur Shiv temple is about twenty minutes away from the Ambikapur railway station. 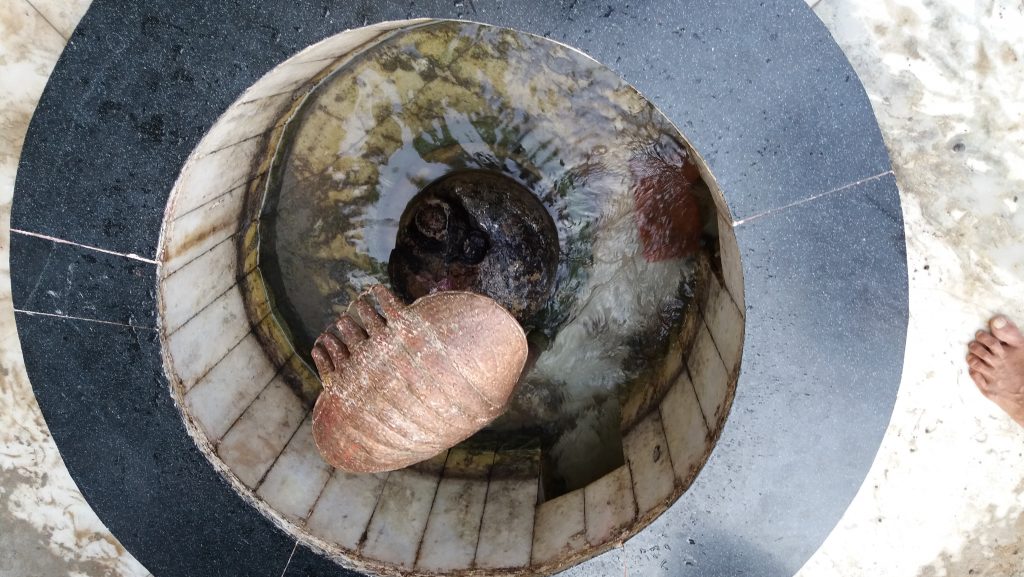 Tattapani is a hot water spring that’s unique because it is active throughout the year. Locals and experts believe that the water in these springs has medical qualities, like the other natural water springs in India. Tattapani is a bit further away from the Ambikapur station, and one would take about three hours to reach Tattapani.

Mahamaya Temple is an important tourist and religious location here for several reasons. One of them is that the idols in the Mahamaya Temple date back to the second century. The temple is in dedication to Goddess Mahamaya, who is an avatar of the Goddess Durga. This temple is one of the 52 Shaktipeeths in India. The Mahamaya temple is about 20 minutes away from Ambikapur station. 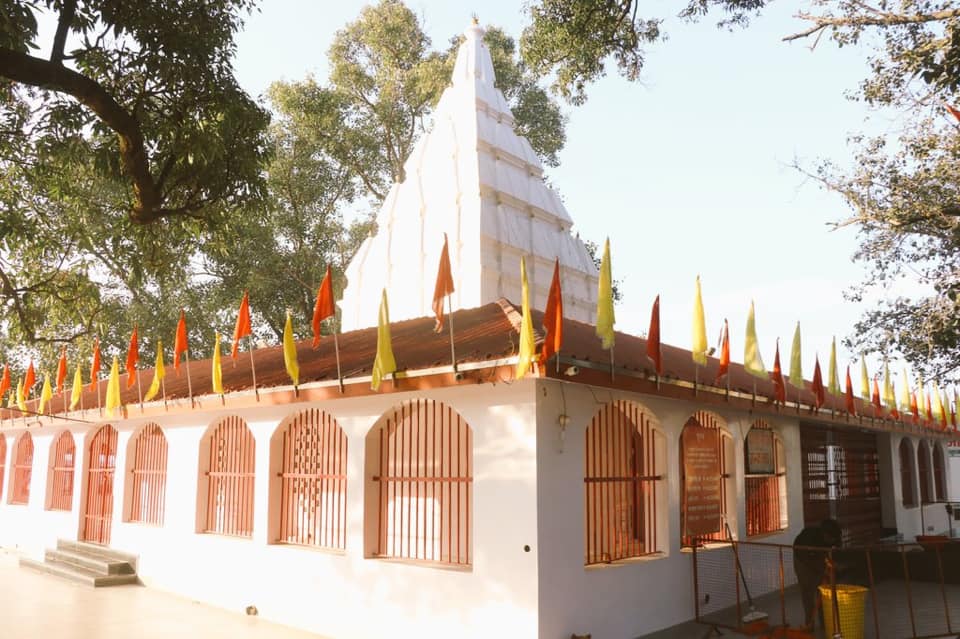 The Rakasgandha Falls are on the banks of the Rihand river. Because this is a natural waterfall, you will need to check the best time to go there. You could try going there during the monsoon season, as that is when the location becomes the liveliest. This is the perfect location for anyone who wishes to spend time on the river bank, undeterred by anyone. Rakasganda falls are around 150 km away from the Ambikapur Railway station, so you should travel to this place only if you have a whole day to spare, as traveling to and fro would be a total of 300 kilometers. 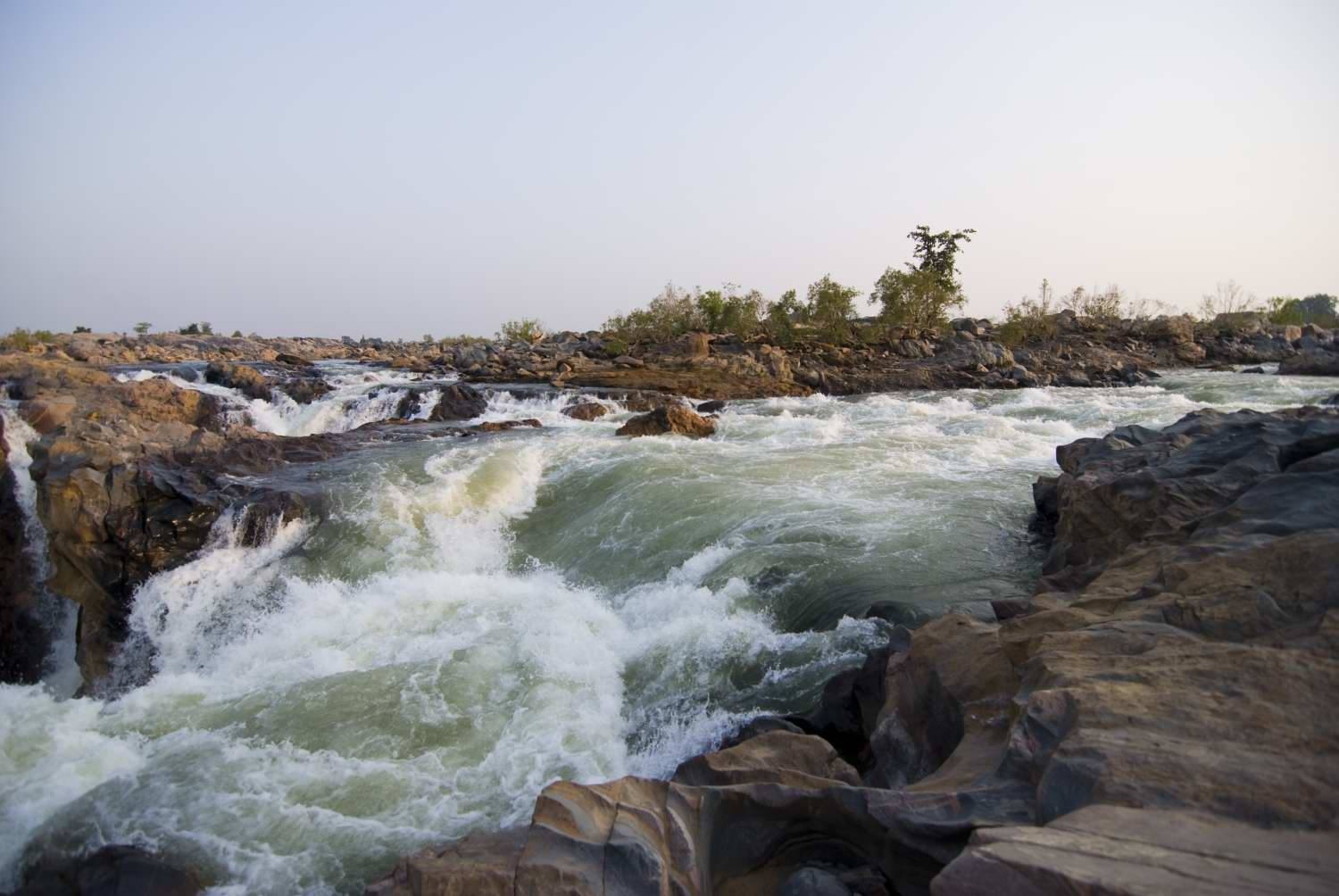 Jogimara Caves are the farthest from Ambikapur, and the total distance is about 50 kilometers. These caves have cultural and historical importance. Experts concede that the place was a destination for dance and other arts during the Mauryan period. Jogimara Caves are also quite far from the Ambikapur railway station, about 50 KM away. 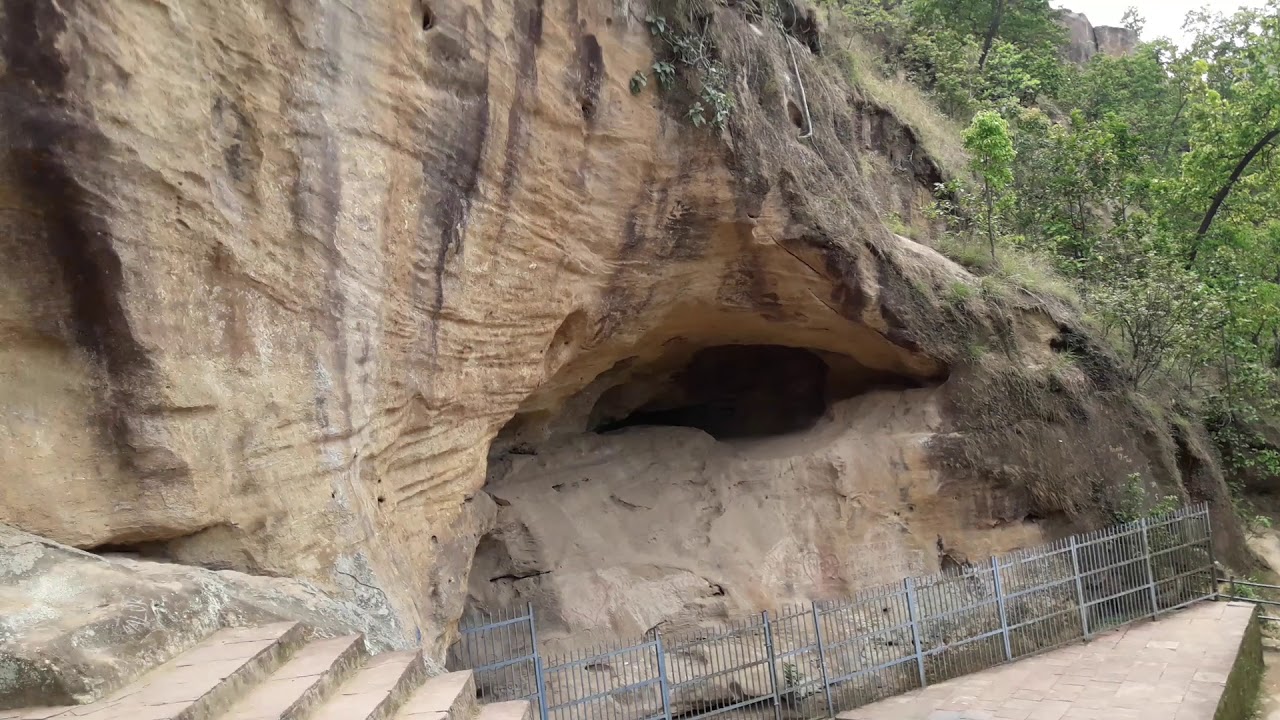 Ramgarh and Sita Bengra are important locations in Indian cultural history. Historians believe that this location is where Lord Rama and Goddess Sita spent the fourteen years of their banishment. Also, some historians concede that the Sita Bengra is the Goddess Sita’s parental home. Sita Bengra and the Jogimara Caves are quite near each other. 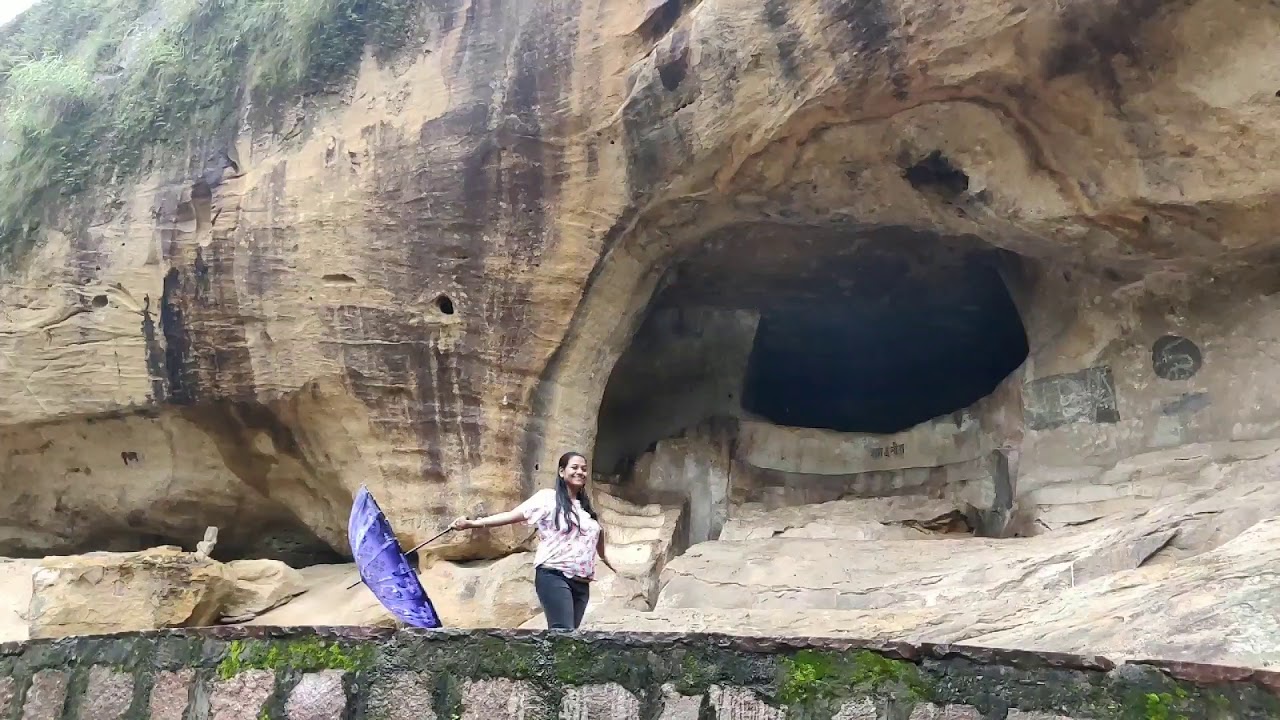 Where to Stay in Ambikapur?

These are the places that you can visit when you are in Ambikapur. You will need more than a weekend to visit all these places, as some of them are about 150 km away from the main area. Ambikapur area has several hotels that offer you accommodations at all budgets. There’s the Hotel Anmol and the Hotel Indrashanti as well as the Maya Hotel and Hotel Manas.

How to Reach Ambikapur? 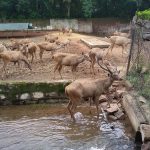 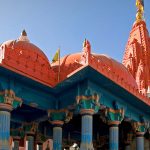 Visit The Brahma Temple in Pushkar, Rajasthan (2022) Next