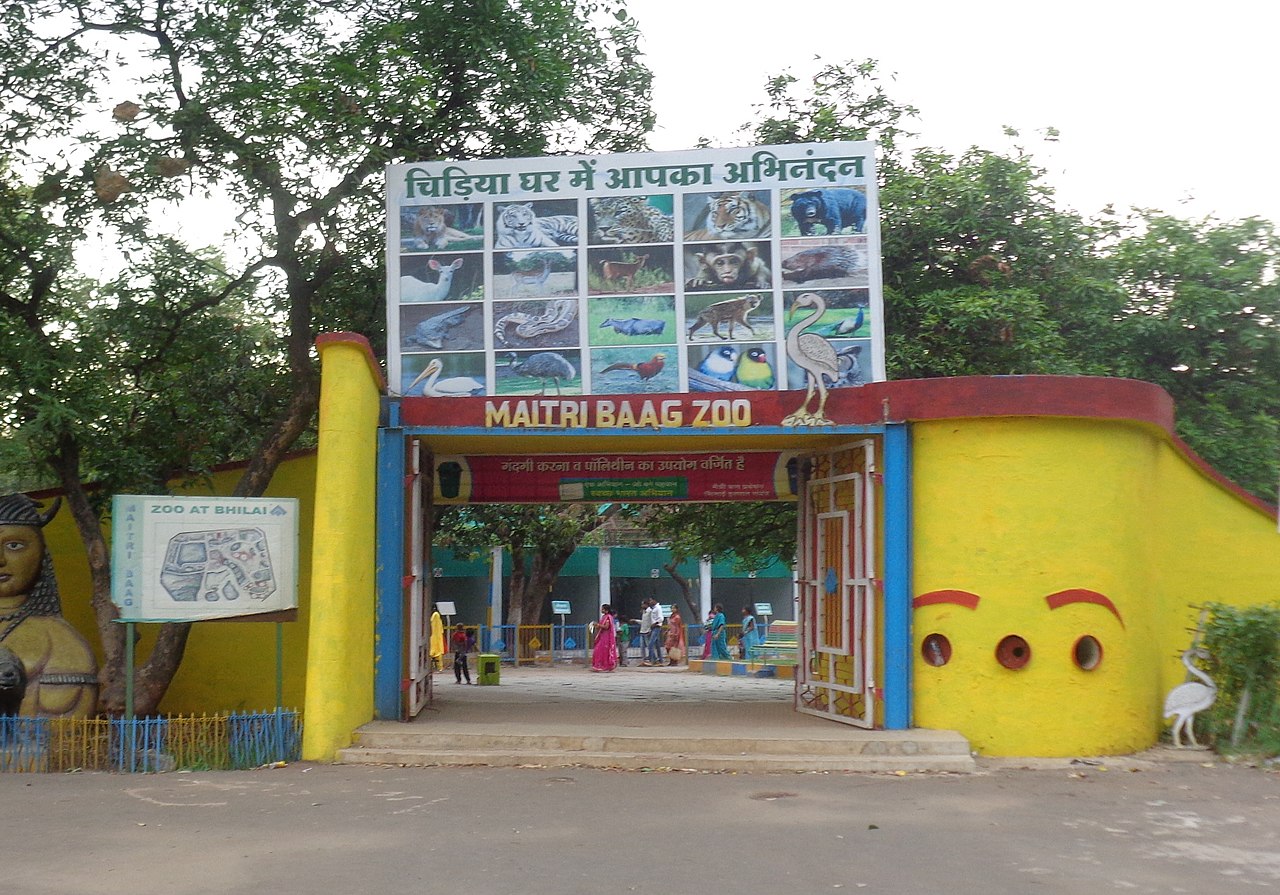 Visit Bhilai in Chhattisgarh: The Steel City of India (2023)

Are you searching for a beautiful vacation destination in the country but are unable to choose one? Do you like rich history, glorious natural beauty, colorful tradition and culture and something offbeat? If your answer to these questions is yes, then consider your job done. Located in Centra India, the state of Chhattisgarh is one wonderful vacation destination. Out of the many sightseeing attractions to visit in Chhattisgarh, Bhilai is one of the most popular ones. Well – known throughout the country as the ‘Steel City of India’, this city receives hundreds and thousands of travellers from all over the country. After receiving plenty of good reviews, this city has shown tremendous growth in its tourism over the year years. Do you wish to know more about this wonderful place? If yes, then you have arrived at the right place. In this Travel guide for Bhilai, we will try to clear all your doubts regarding the city for you. Continue reading!

Situated in the Durg district of the Indian state of Chhattisgarh, Bhilai is one culturally profound and well – planned city. Famous for housing the great Bhilai Steel Plant (SAIL), this popular tourist city of Chhattisgarh is widely known as the Steel City of India. Although the steel plant and the massive steel production are two undeniably major factors responsible for the popularity of Bhilai, but the city is not just limited to them. As a vacation destination, there is a lot more to do, see and explore within this planned city of Bhilai. Ranging from picturesque waterfalls to ancient temples to grand sanctuaries to beautiful churches to pretty art galleries to mesmerising gardens, exploring the steel city, Bhilai will be a treat for every traveller, no matter whatever their interests are. Moreover, you will also be pleased to know that the city offers a terrific and fascinating fusion of warm people, diverse religion, and industrial progression. Despite the diversity seen in religion, culture and languages, one can see that there is an interesting essence of unity and oneness amidst the city. Another feather in the cap of Bhilai is that it is even considered as a great educational hub. A vacation at Bhilai will surely be one unforgettable experience for every traveller.

History and Progress of Bhilai, Chhattisgarh

Once just a small village, the city has witnessed a drastic development after the establishment of the second steel plant of the country in the year 1985. Though developed from the assistance of the Russian Government, today the city is not only economically well off but is also pretty rich culturally. Moreover, despite the enormous steel production, the Bhilai city has successfully managed to exhibit a perfect balance between industrial progression and prosperous nature over the span of many years. Dotted with a series of exciting tourist places, blessed with a pleasant weather, this organised city even boasts of having been awarded with the prestigious Prime Minister’s trophy for over five times, especially for its mesmerising lush green environment. It is probably owing to its several accolades that the Bhilai city has managed to reserve a special place in the hearts of many travellers from all over the country. Hence, it is not surprising why Bhilai has managed to emerge as one of the most popular tourist places in Chhattisgarh.

Those of you who are wondering whether there is a story behind the unique name of this popular city of Chhattisgarh, then you are on the right path. It is believed that the steel plant of Bhilai was constructed and developed by the Government for the enhancement of the economy of the region. One of the motives was also to support the backward and scheduled communities living in the city. Hence, one can say that the primary purpose of the government was to alleviate the poverty and to embrace the development of the backward local communities. This good intention bagged the city the title of ‘Bhalai’ which literally translated to the act of doing good for the people. It is said that the name of the city ‘Bhila’ is derived from this title only. Another belief states that the city got its name after the local scheduled tribes ‘Bhils’ that have resided and remained a major part of the population of the region for many years.

Popular Things To Do At Bhilai, Chhattisgarh

As we have already mentioned that though steep plant is undeniably a major exclusive factor responsible for the popularity of the city but it is not limited to this only. The city is a home to a plethora of exciting and mesmerising sightseeing attractions. In fact, exploring the numerous sightseeing attractions of Bhilai, will be a treat for every traveller. If you are confused about what to do, see and explore within this wonderful city, then we have already prepared a small list of best things to do at Bhilai for you.

How to Reach Bhilai, Chhattisgarh?

If you have any worries about facing travelling issues while reaching Bhilai, then you can let them go now. Bhilai is one of the most popular tourist places to visit in Chhattisgarh and receives visitors from all over the country. Located at a distance of about 25 km from the capital city of Chhattisgarh- Raipur, it is well connected with many major cities and states with multiple means of transports. Some of the best ways to reach Bhilai are as follows:

Be it the rich cultural heritage, a vast wildlife, natural wonders, colorful festivities or thrilling adventure, Bhilai has something or the other to offer to all of its travellers.

Q1. How Many Dialects Are Spoken In Bhilai?

Ans. You will be surprised to know that more than 70 dialects of Chhattisgarhi are spoken in this region.

Q2. What Are The Popular Festivals Celebrated In Bhilai?

Ans. Hareli is the festival in which the people of the city pray together for the prosperity in agricultural activities. Celebrated during the monsoon season, this is one of the most popular festival celebrated in Bhilai. Some other popular festivals celebrated here include Sankranti, Diwali, Ganesh Chaturthi, Eid, Ugadi and so on.

Q3. What Is The Best Time To Visit Bhilai?

Ans. The winter months from October till March is the best time to visit Bhilai. 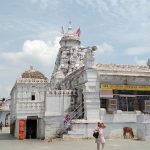 The Prayag of Chhattisgarh (2023) Previous 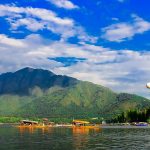 Srinagar Travel Guide: 10 Top-Rated Places to Visit and Things to do in Srinagar in Jammu & Kashmir (2023) Next