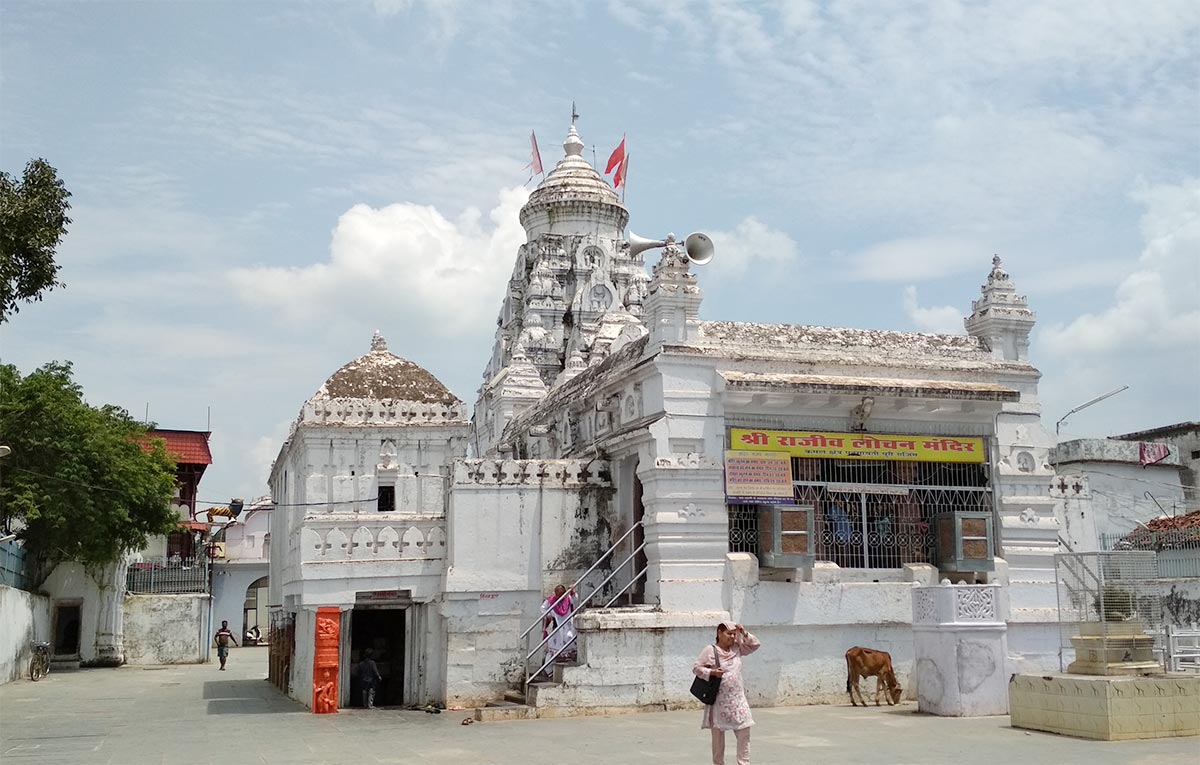 Are you planning a vacation? Are you a cultural person and wish to explore some cultural Heritage on this vacation? Are you not able to choose the right vacation destination? If your answer to all these questions is yes, then we will be happy to tell you that your troubles have finally come to an end. The Indian state of Chhattisgarh is one of those states which is well known throughout the country for its exceptional natural beauty and rich cultural heritage.

Though there are plenty of interesting sightseeing attractions to explore in Chhattisgarh but when it comes to experiencing the true culture of the state, then there can be no better place for you to visit in the state than Rajim. Popular for being one of the three spots in the country where Kumbh Mela is organised, it is actually a treat to explore this beautiful place. Does this place pique your interest? If you wish to know more about Rajim, then you have arrived at just the right place. In this Rajim travel guide, we will try to solve all your queries regarding this popular tourist place in Chhattisgarh. Continue reading!

Also known by the name of ‘Prayag’ of Chhattisgarh globally, Rajim is one of the holiest places in Chhattisgarh where the popular Kumbh Mela is organised. A spot of the union of three holy rivers including Mahanadi, Sondur and Pairi, Rajim is the perfect place to visit in Chhattisgarh for all those people who wish to witness the true cultural heritage of the state from up close. The point where these three holy rivers meet is also known by the name of the ‘Triveni Sangam’ and acts as a popular pilgrimage centre in Rajim for devotees. Many people come here to take a dip in the holy waters of the Triveni Sangam pretty often. Tourism of Rajim is mainly popular due to the Kumbh Mela which takes place in the city from Magh Poornima to the festival of Mahashivratri every year. During the course of this festival, the city is not only decorated beautifully but is also crowded with a huge bunch of travellers who have come from all over the country to be a part of this auspicious event. Located in the Gariaband district of Chhattisgarh, this small town is a hub for rich cultural heritage as well as ancient temples. With its many attractions, the small town of Rajim manages to catch the attention of many prominent historians, devotees and cultural people.

It may come as a surprise to you but the small town of Rajim is believed to be one of the most ancient cities of the country. If you were wondering why the city is often referred to as the ‘Prayag of Chhattisgarh’, it is because of the confluence of the three holy rivers of Sondur, Mahanadi and Pairi. This sacred river is especially popular among the Hindu devotees and you can find many people taking holy dips in the river on some auspicious occasions according to the Hindu calendar. Apart from this holy river, there are many other factors which make Rajim an integral part of the Hindu religion. For instance, the city is a home to many significant ancient temples including the great Vishnu temple. Located in the Gariaband district, this popular tourist place in Chhattisgarh was known by the name of Bindranawagarh Tehsil in the olden days. You may not be aware but it was during the British era that the district of Gariaband was a part of the Mahasamund Tehsil. In order to make the region more open for public access, the entire region was divided into four sub tehsils which were named- Fingeshwar, Deobhog, Manipur and Chhura. If the stories of the local people are to be believed, then it is said that the region was ruled by the tribal kings and some landowners in the olden days. 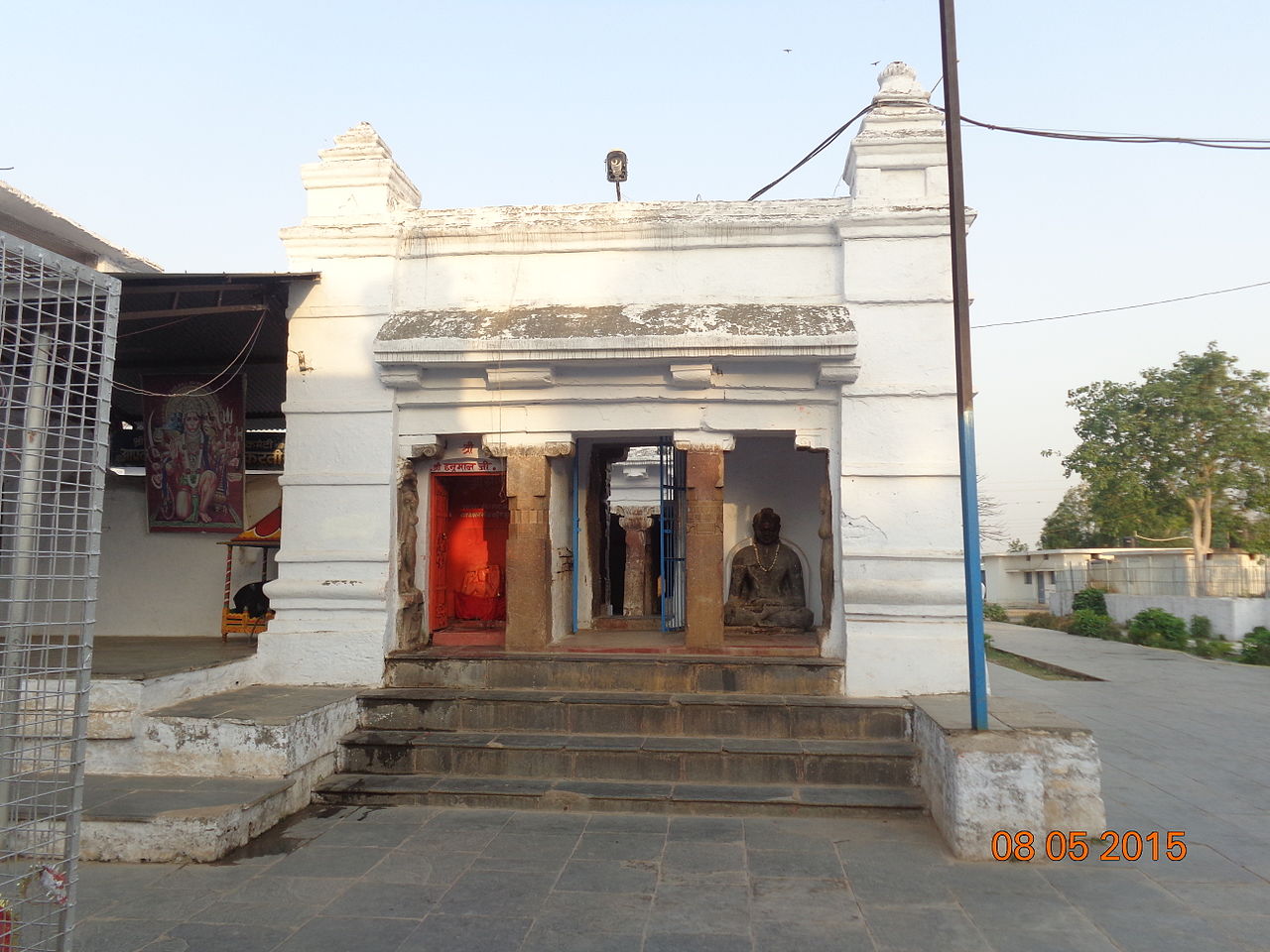 At a glance, some of you may think that Rajim will just be a boring small town. However, in contrast to that, though a small town, there are actually a series of interesting sightseeing attractions to visit in Rajim. With so much to do, see, admire and explore, you will definitely have no dull moment on your vacation to Rajim. Some of the best places to see in Rajim are as follows:

How to Reach Rajim, Chhattisgarh?

If the thing that is troubling you and making you hesitant to visit Rajim is the thought of facing travelling issues, then we will be pleased to tell you that you will have to face no such thing. Rajim is well–connected to many major cities and states via multiple means of transports. Located not much far away from the capital city- Raipur, this popular tourist place of Chhattisgarh is pretty easy to reach. Some of the best ways to reach Rajim are as follows:

Flooded with a series of exciting sightseeing attractions reflecting the rich cultural heritage of the city and decorated with abundant natural beauty, Rajim is rightly considered as one of the most spectacular tourist places in Chhattisgarh.

Q1. What Is The Best Time To Visit Rajim?

Ans. For the best experience, visit the town during the winter season.

Q2. Are There Cultural Festivals Organised In Rajim?

Ans. You will be pleased to know that apart from Kumbh Mela, Rajim organises a series of interesting music and cultural festivals. Out of the many festivals, Rajim Lochan Mahotsav is one of the most popular one and attracts a wide range of travellers.

Ans. This fair is held from mid – February till the month of March every year. The Kumbh Mela is organised for 15 days. 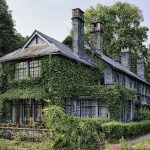 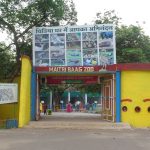 Visit Bhilai in Chhattisgarh: The Steel City of India (2022) Next