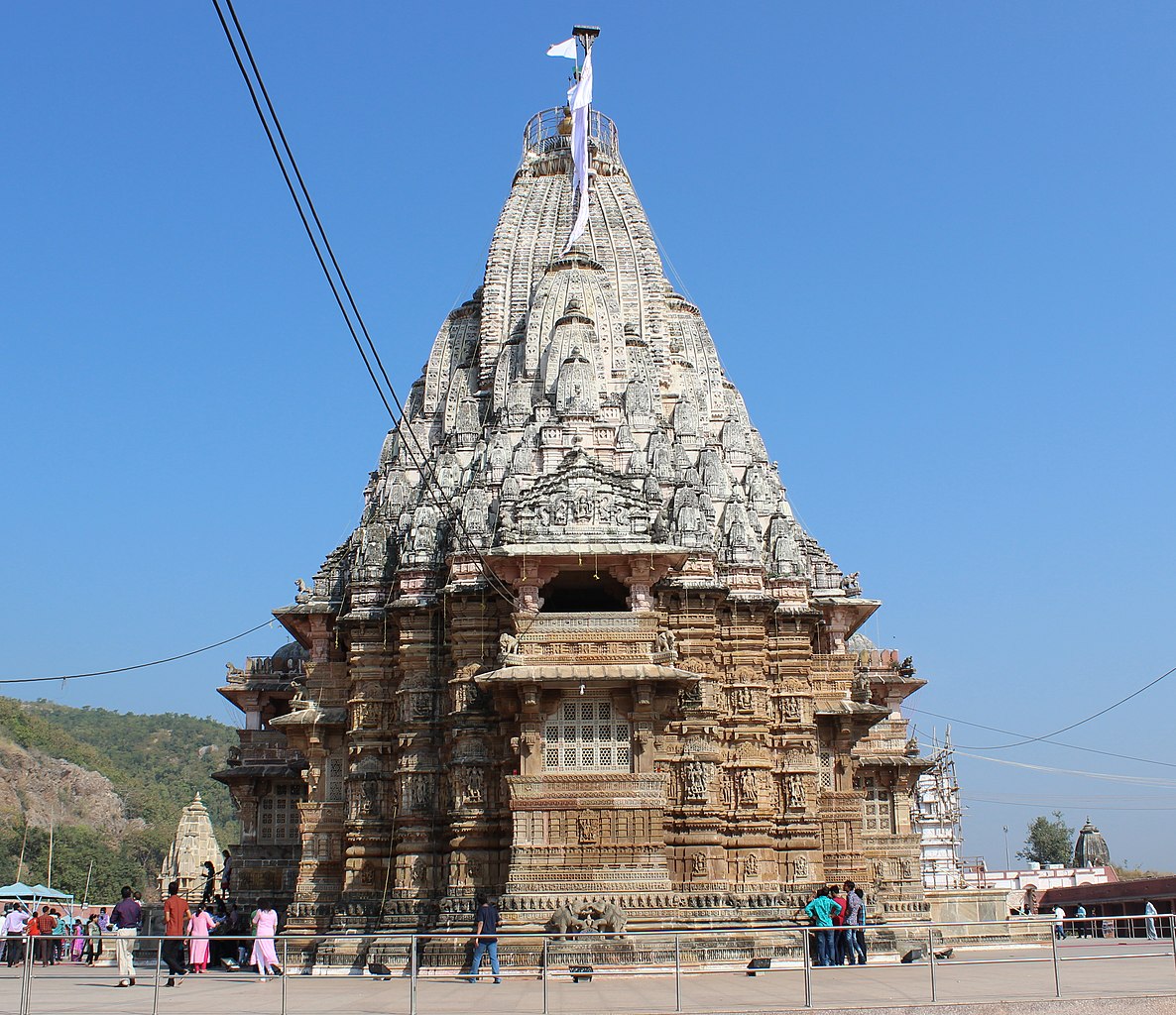 The Shamlaji Temple is in the Aravali District of Gujarat. It is a place of tourist and religious importance. Tourists from all over the country visit the temple throughout the year. If you plan to visit the Shamalaji Temple, read on to know what to expect and how your experience would be.

The Shamalaji Temple is a Vishnu Temple and is on the banks of the Meshvo river. This aspect gives it a calming and more spiritual vibe. Experts concede that the temple originates from the 11th century, though one of the Shiva idols there are as old as the 6th century.

The Shamalaji Temple is a two-story structure and is of white sandstone. Like other Hindu temples, it has intricate carvings and sculptures on the pillars, walls, and roof as well. Some of the sculptures depict the instances from the Mahabharata and the Ramayana. Yet others depict the daily life of the time, including people riding animals and hunting. One prominent aspect here is of elephants. You see them in specific sculptures at the entrance, as well as several times in the sculptures inside the temple.

The sequences from the Mahabharata and the Ramayana that you see are Lord Rama going to the forest, his stay in the jungle, and other such important events. You also see a sculpture depicting his slaying of the giant Mareech as well as the kidnapping of Sita, Ravana’s fight with Jatayu, and the invasion of Lanka.

You also see sculptures depicting Lord Krishna, including his birth, his time in Gokul as a child, his slaying of the demon Putna and Shakrasur, the Vastra Haran of the gopies, and so on.

Inside the temple, you will see idols of several Hindu Gods, like the Lord Bramha, Vishnu, Mahesh, Yama, Shri Ganesh, and others. You see idols of Bhramani, Indrani, Bharti, Chandrika. Interestingly, you also see sculptures of the planets. The sculptures of the planets and the gargoyles make the Shamalaji temple a unique temple. Another unique sculpture you see is of the Lord Ganesha performing the tandava nritya, something that’s rare for any temple in India or abroad.

The ceiling of the Shamlaji temple is a in the shape of a blossoming lotus flower, something that we see in some of the other religious structures in Gujarat, including mosques.

Inside the temple, you will see some idols of celestial beings, like Lord Krishna playing the flute. You will see sculptures depicting elephants, men on horses. One rare sculpture is that of a gargoyle.

There are several temples, idols that date back to the sixth, seventh and tenth centuries, including a Ganesha idol. Students of history and architecture should visit the Shamalaji Temple.

The sanctum sanctorum of the Shamlaji temple has a statue of the Gadhadhar Shamlaji, a four-handed and five-headed figure.

You will be able to spend about an hour taking in all the vibes of the temple. The Shamlaji Temple is one of the few in Gujarat that has multiple stories. Also, one prevalent feature is the elephant. You will see several carvings and wall sculptures that depict the elephant.

Every year, in October or November, the Shamlaji Temple is host to an annual fair, so that’s the perfect time to visit. You will experience the vibe and vigor of the village during the festival, with locals selling everything from clothes, silver jewelry to household items, creating the perfect memoirs for your visit here. The best time to visit the temple is early morning or late noon.

There aren’t many other places to visit or attractions to experience near Shamalaji, but because it is near Ahmedabad, you can spend a weekend visiting the destinations that Ahmedabad offers. However, one place of tourist interest is then a nearby pond, which locals concede helps ward off spirits for those possessed.

Places To Visit Near Shamlaji Temple

In Ahmedabad, you have the Sabarmati Ashram and the riverfront, the Adalaj Step-well, ISCKON temple, the Hatee Singh Jain Temple, and several other places. So, you can easily spend a weekend in this area. Shamlaji Temple is in Ahmedabad, which has several other places of historical as well as mythological importance. Shamlaji is near Sabarmati Ashram, which is at a driving distance of two hours. You can also visit the Triloknathji Mandir, the Khakh Chowk, the Kashi Vishwanath Temple, the Karambuj Lake, the Govind Ashram, Vishram Gath and several other palces.

Shamlaji is in the Aravali District and easy to reach. The nearest railway station is the Ahmedabad Railway Station, which is about eight kilometers away.

If you plan to book your hotel room online, make sure that you read the rules and regulations and about the services offered. Some of the hotels don’t allow unmarried couples to share a room, while others don’t allow groups of men. Yet others won’t have very minimal options when it comes to food, and you might need to look at the kind of cuisine that they offer.

How to Reach Shamlaji Temple?

Shamlaji temple, sometimes also referred to as Shamalaji is easy to reach, as it is just a five-minute drive from the Ahmedabad railway station. Ahmedabad connects well with cities like Mumbai, Delhi, etc., so you should have no problems reaching here. Ahmedabad also connects well via bus routes. 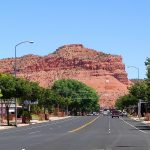 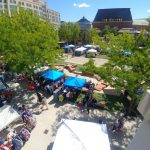