Haryana is a state that has carved its way on the flourishing paths of modernization while being rooted in its cultural and historic values. In Sanskrit, the meaning of Haryana translates to the abode of God. The state has not only witnessed the epic battles fought on this land but has also evidence of the ancient Indus Valley Civilization. Extending from the culturally rich Panchkula to the rapidly industrializing city of Gurgaon, the diverse heritage of Haryana is worth experiencing.

This article covers some of the major historical locations that you must not miss while planning to visit Haryana like Kurukshetra and Rohtak.

Places To Visit In Kurukshetra

The rich history of Kurukshetra speaks volumes and has a significant mention in our ancient literature. The city of Kurukshetra has several unique places that you may not want to skip while here.

Places To Visit In Rohtak

Besides Kurukshetra, the other city in Haryana that finds pride in its historical monuments is – Rohtak. Located in the heart of the state of Haryana, this lively city has a prosperous past. Here are some of the places you must pay a visit while traveling to Rohtak.

Foods to Enjoy in Haryana

While roaming in the streets of Haryana, do not forget to indulge in the delicacies the local place has to offer.

The ancient heritage of Haryana is worth visiting. While you plan to soak in the divine and rich culture of this monumental state, remember to plan well in advance and reach out to us to help you guide through and make your trip a memorable one. 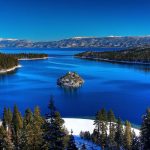 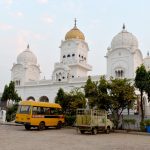 Jind Travel Guide: 6 Legendary Places to Visit in Jind (2023) Next 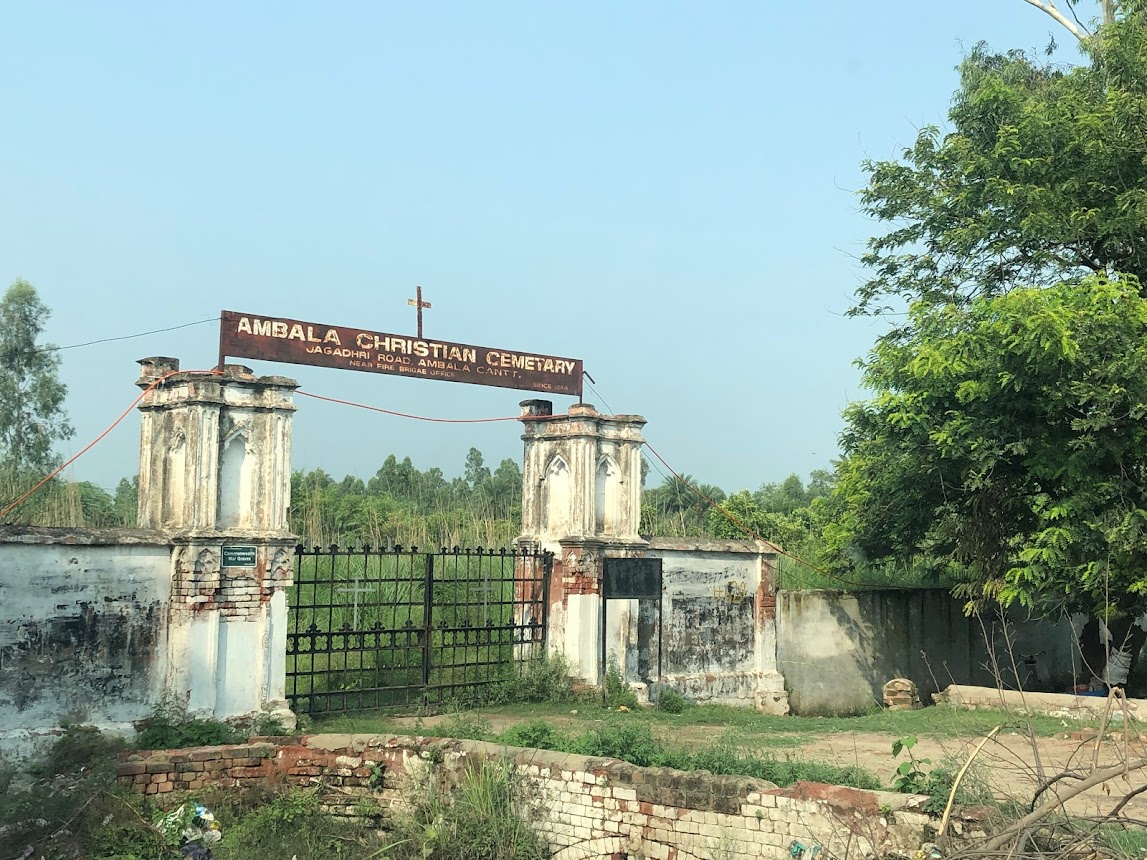 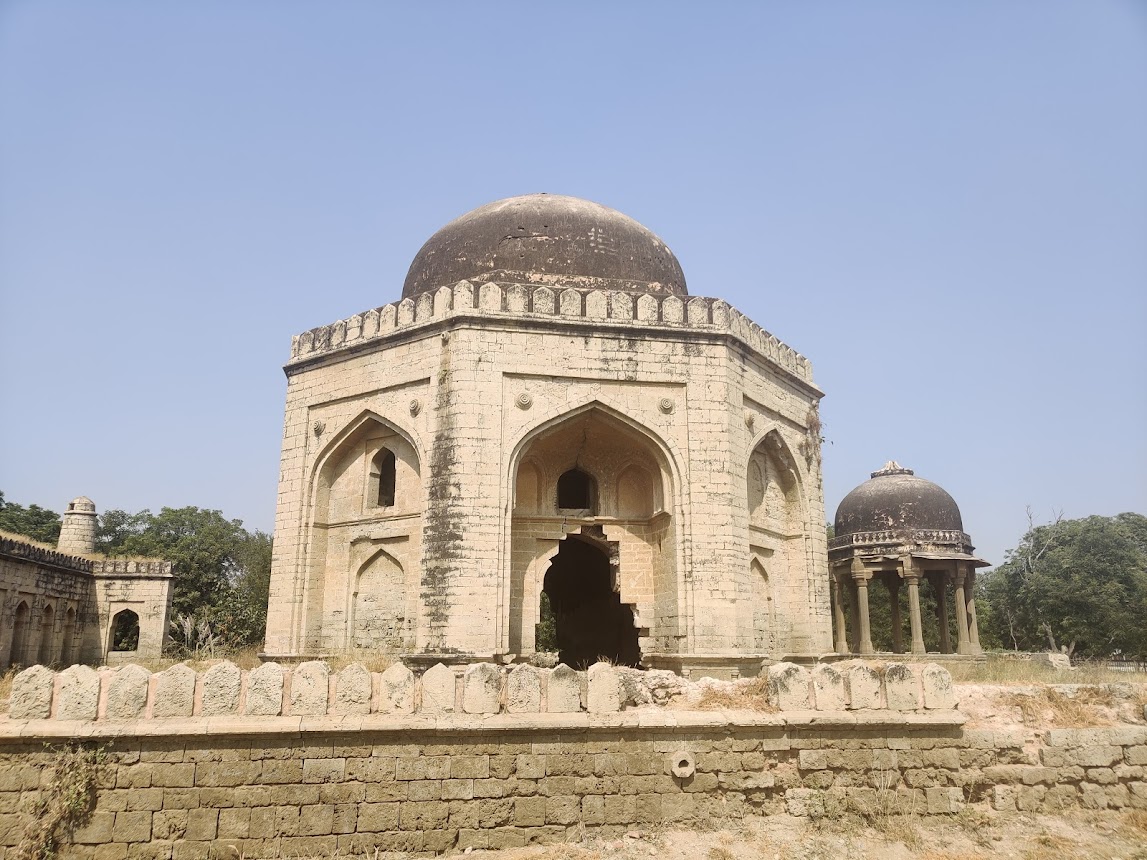 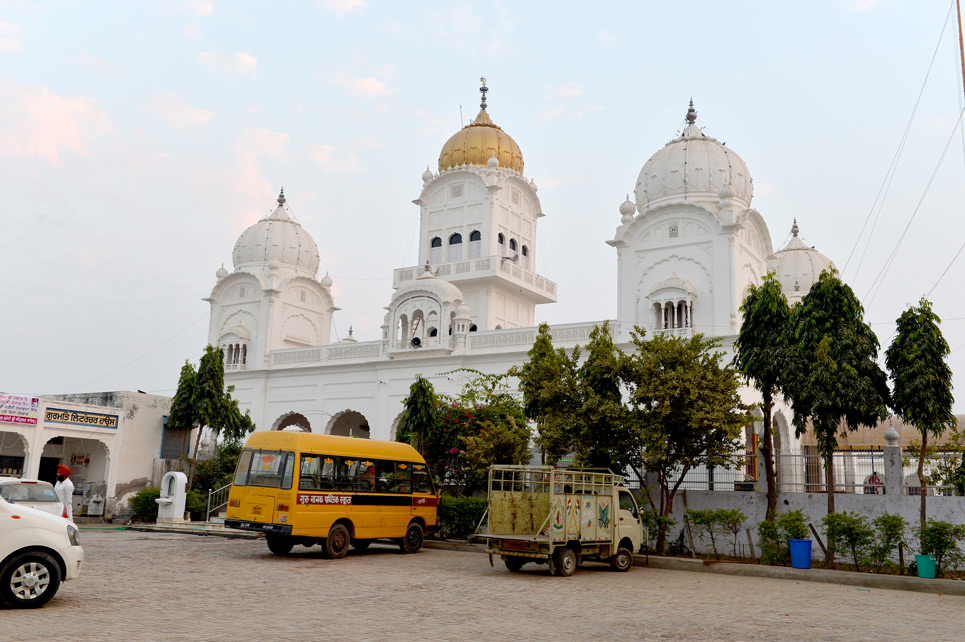