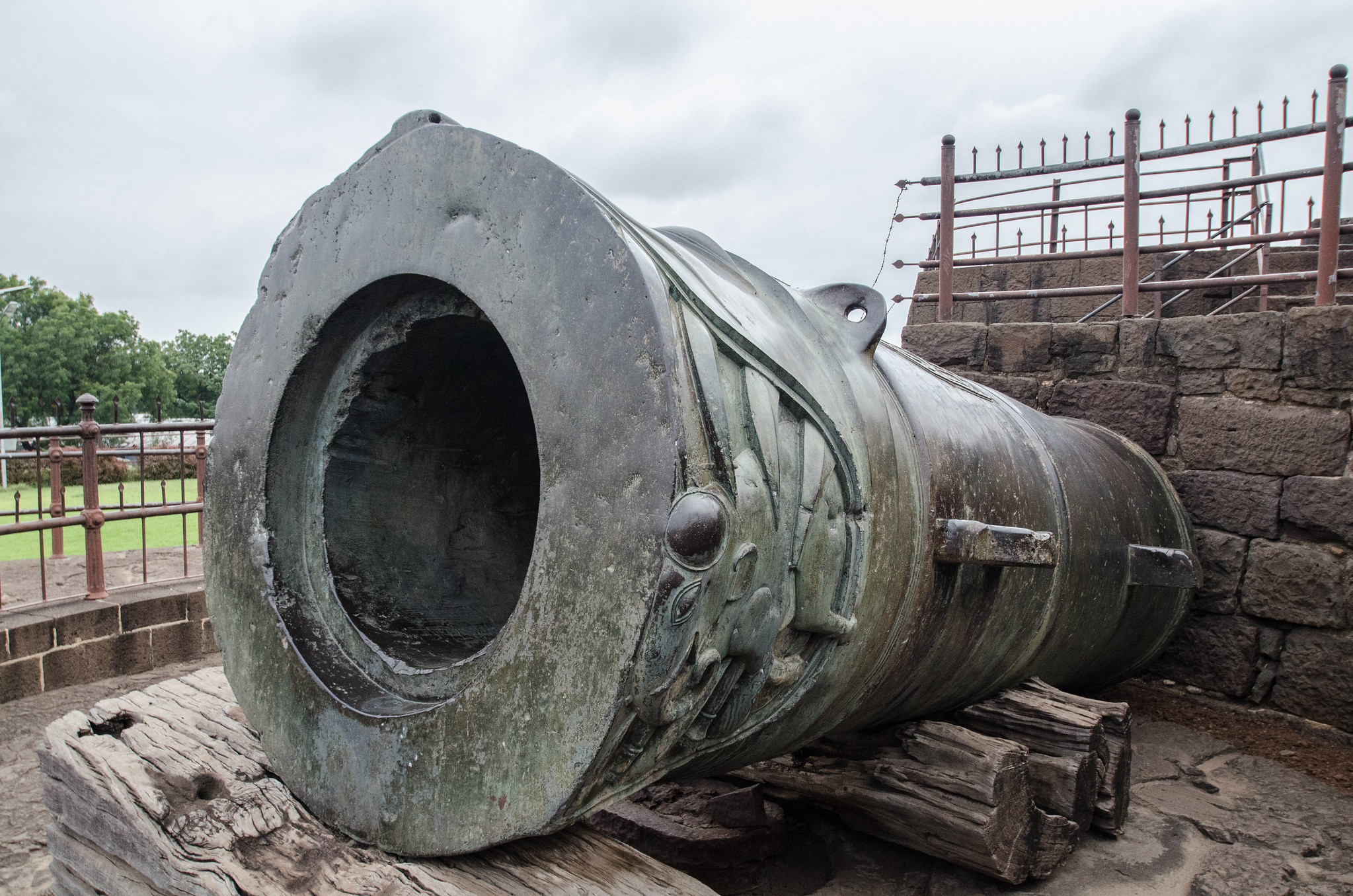 Did you know that the largest cannon in the world is situated in India? It’s true! The world’s largest cannon called Malik-e-Maidan is located in Bijapur, Karnataka. This beautiful ancient relic is one of the most important and interesting monuments to be visited in Bijapur.

The Malik-e-Maidan is considered to be the largest weapon ever built during ancient medieval time. This mega structure was set up by Mohammad Adil Shah within the Citadel. The cannon has certain inscriptions on it which reveal that Turkish officer Muhammad-bin-Hassan Rumi who served the king of Ahmednagar, was responsible for building it. 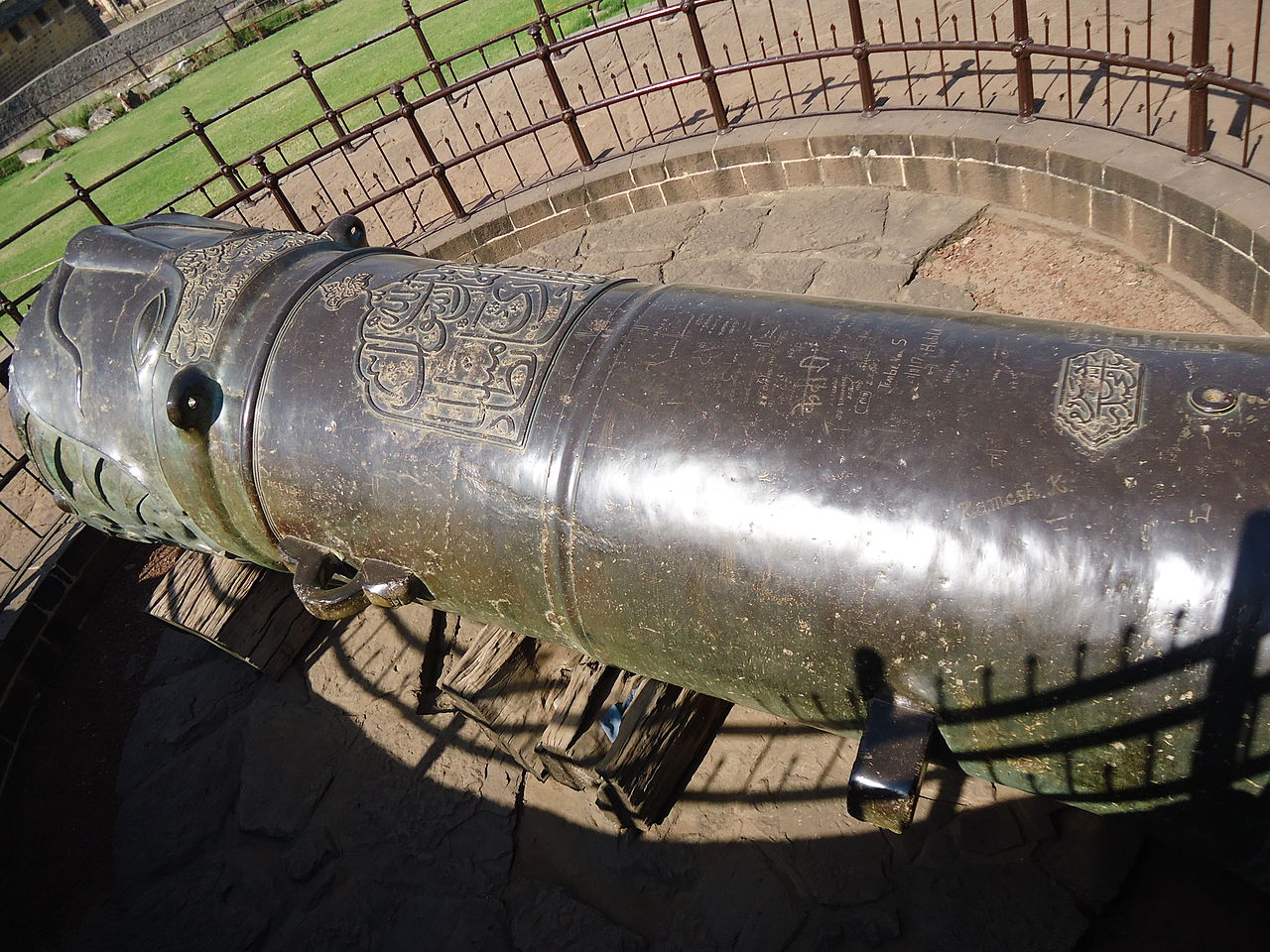 The Malik-e-Maidan was brought to Bijapur by General Murari Pandit who defeated Ahmednagar and brought the cannon back as a trophy of the war he won. There is also another inscription on the cannon which says that it was captured by Aurangzeb.

The Malik-e-Maidan weighs 55 tons and has a length of 8.5 meters and diameter of 1.5 meters. It is believed that it took 400 oxen, 10 elephants, and around 100 men to help set up this massive relic in its place!

The cannon’s muzzle is made of different metals such as iron, tin, copper, and two other metals. These metals together form an alloy which when struck makes a sound of a bell. The cannon has a very unique and interesting design. The nozzle is shaped to look like a ferocious lion with open jaws crushing an elephant in between. It is said that during ancient times, the Malik-e-Maidan was placed on a swivel which allowed the cannon to turn up to 180o.

Appearance-wise, the cannon has a dark green surface which looks like polished glass. It also has inscriptions on it in Persian and Arabic languages.

There are three main interesting facts about the Malik-e-Maidan in Bijapur.

The first fact is that since the cannon had a massive shattering sound, huge walls on the rear side were constructed to protect the city. It is said that the cannon’s shatter was so loud that whoever lit the cannon had to jump into the surrounding water pit to avoid going deaf! 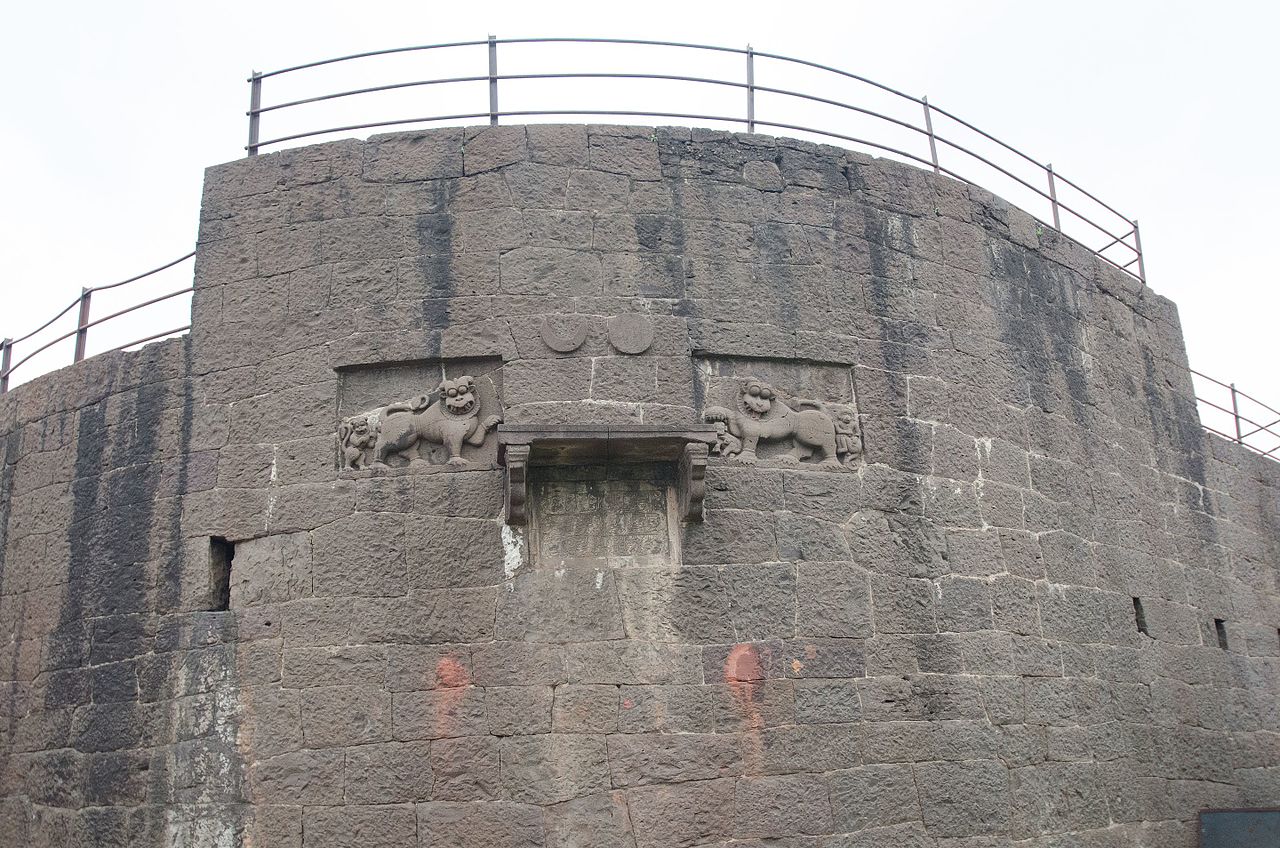 Image Source
The second interesting fact is that during the year 1854, the then magistrate of Bijapur tried to auction the Malik-e-Maidan for a measly sum of Rs. 150! Thankfully, the auction was called off.

The third and final interesting fact about Malik-e-Maidan is that no matter how hot and scorching the sun is, the outer surface of this medieval beauty will remain cool to touch! Also, when you gently tap it, it makes a soft sound like a tinkling bell.

The Malik-e-Maidan is situated just three kms away from the main city of Bijapur and it can be visited any time during the day. There are no specific open and close timings for this sightseeing attraction.

October to February is an ideal time to plan and visit Bijapur as this is considered to be the winter season. The cool and mild climate and pleasant weather makes for the perfect time to explore the various offerings of Bijapur. 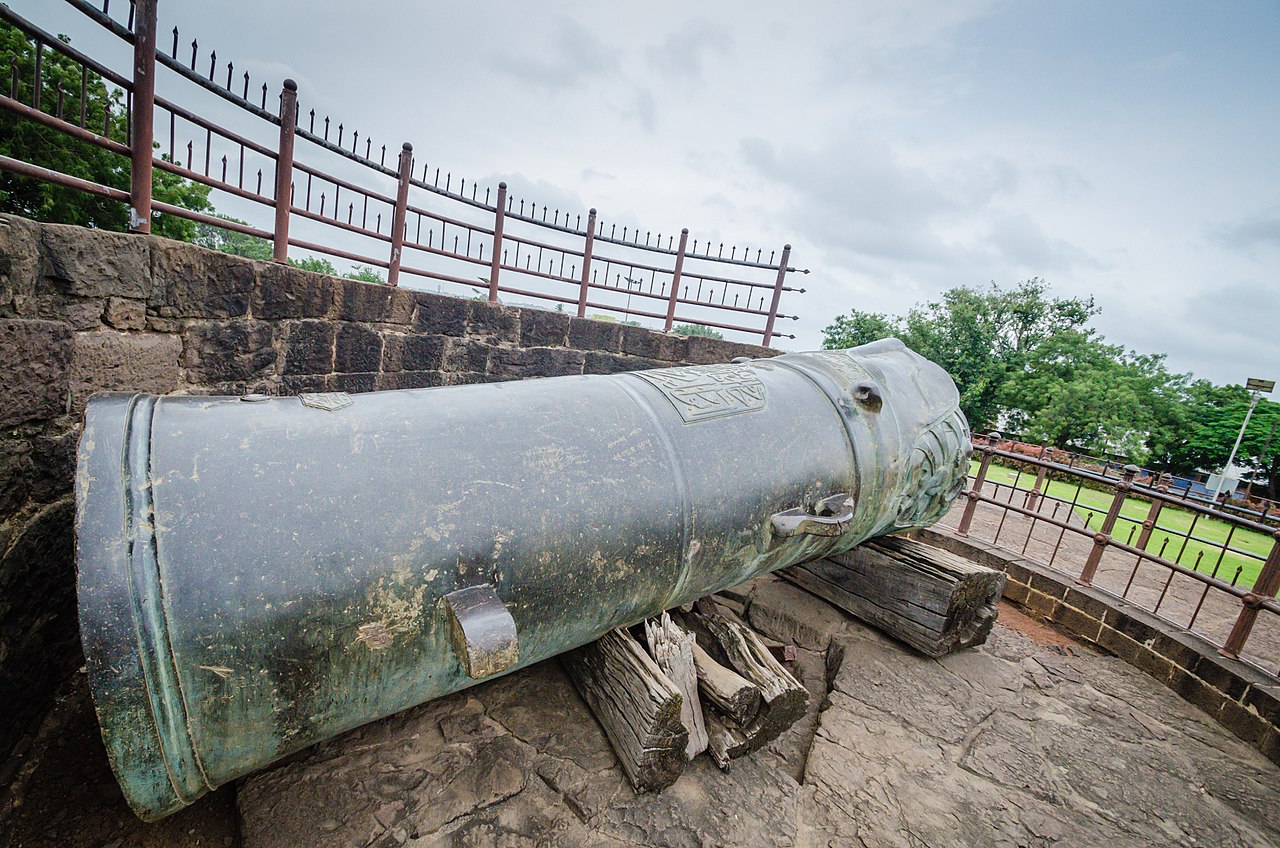 Image Source
Though you can visit Bijapur in the summers as well it is best to avoid this season as Bijapur experiences extremely hot summers which will make it impossible for you to enjoy your trip.

If not the winters, then you can probably plan your Bijapur sightseeing tour during the monsoon season as well.

There are quite a few ways to reach Bijapur. You can take a flight, a train, book a cab or bus, or drive down in your personal vehicle.

Once you are in Bijapur, and if you have availed the services of bus, train, or flight to reach Bijapur, then you will need local transportation to explore the city. The best option for this is to reach Mahatma Gandhi Chowk which is the main center of the city for both visitors as well as locals.

You will find a rickshaw stand as well as a horse buggy stand at the Mahatma Gandhi Chowk. Make sure that you bargain well with the drivers as they do not use any meters. All the drivers are well aware of the various tourist spots so you can book them for an entire day of sightseeing and negotiate your price accordingly.

For visitors who are interested to find out more about the rich history of Bijapur and its stunning and magnificent monuments and ruins, it is recommended that you hire a local guide during your sightseeing tour.

As mentioned earlier, the Malik-e-Maidan is truly one of the greatest structures and wonders of the Adil Shahi dynasty and your trip to Bijapur will be incomplete until you visit this medieval marvel! 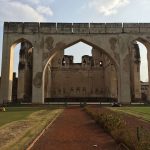 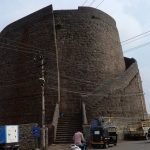 Visit Upli Burj in Bijapur: History, Structure, Timings, Best Time To Visit, Getting There (2023) Next 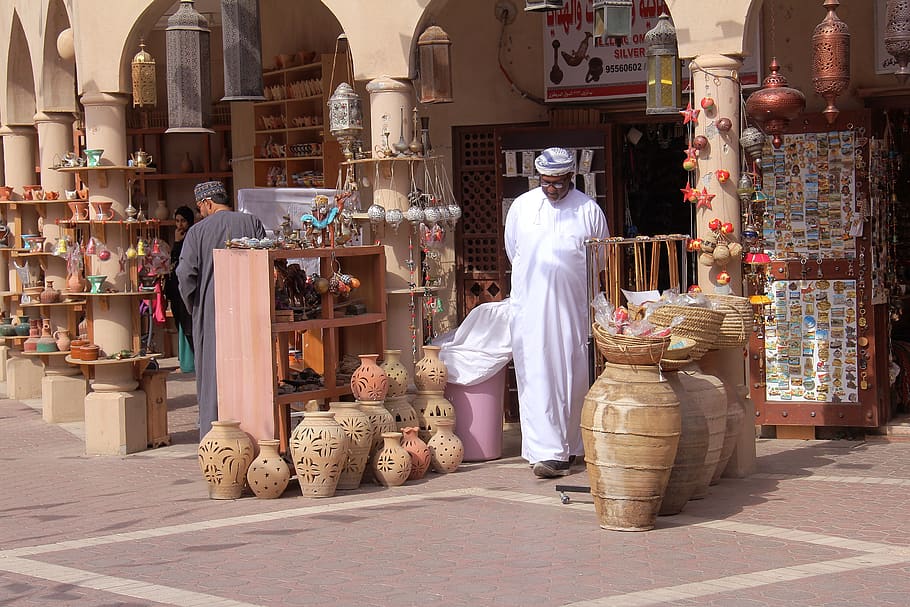 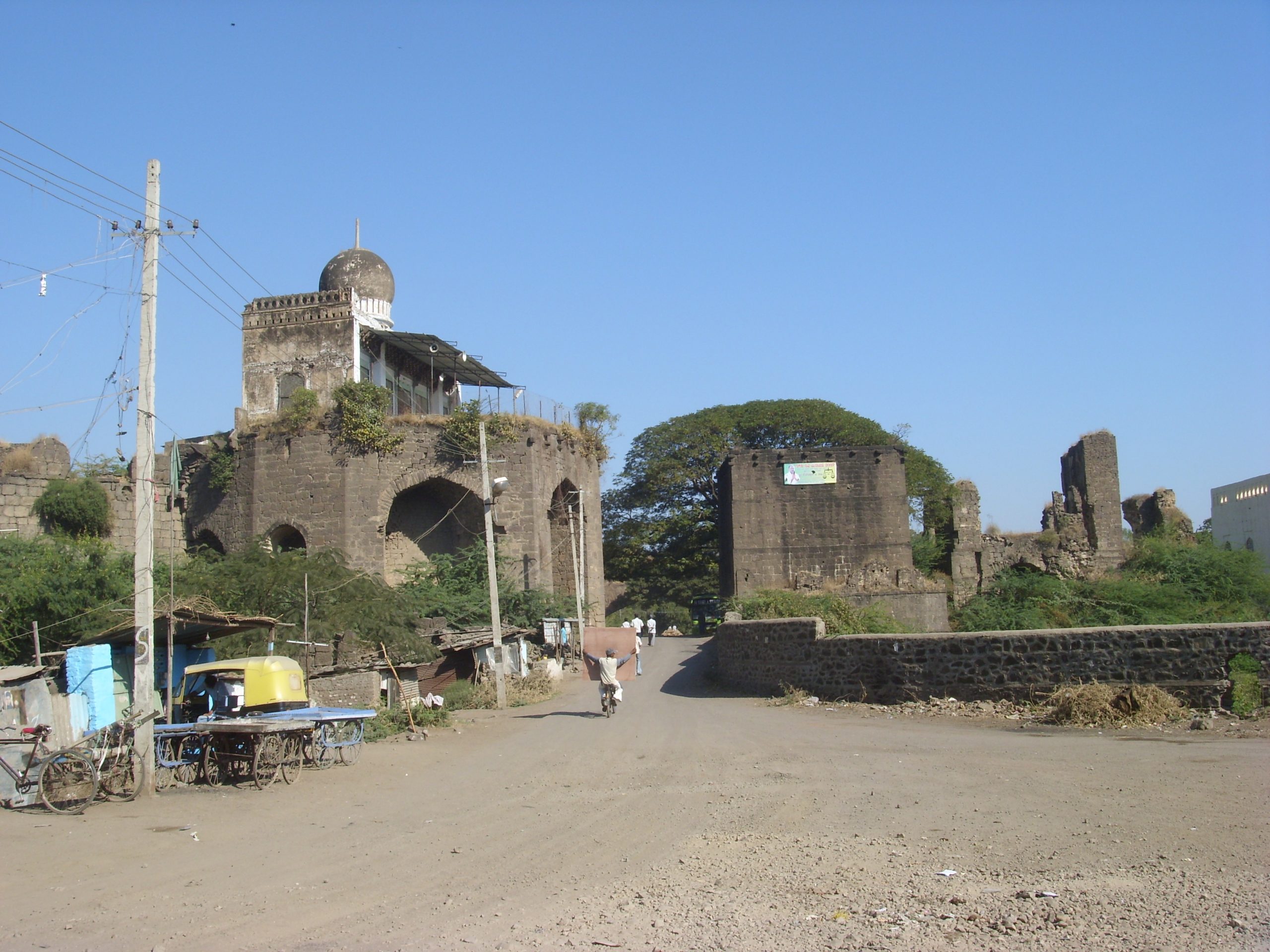 The Citadel in Bijapur Travel Guide: History, Structure, Timings, Best Time To Visit, Getting There (2023)