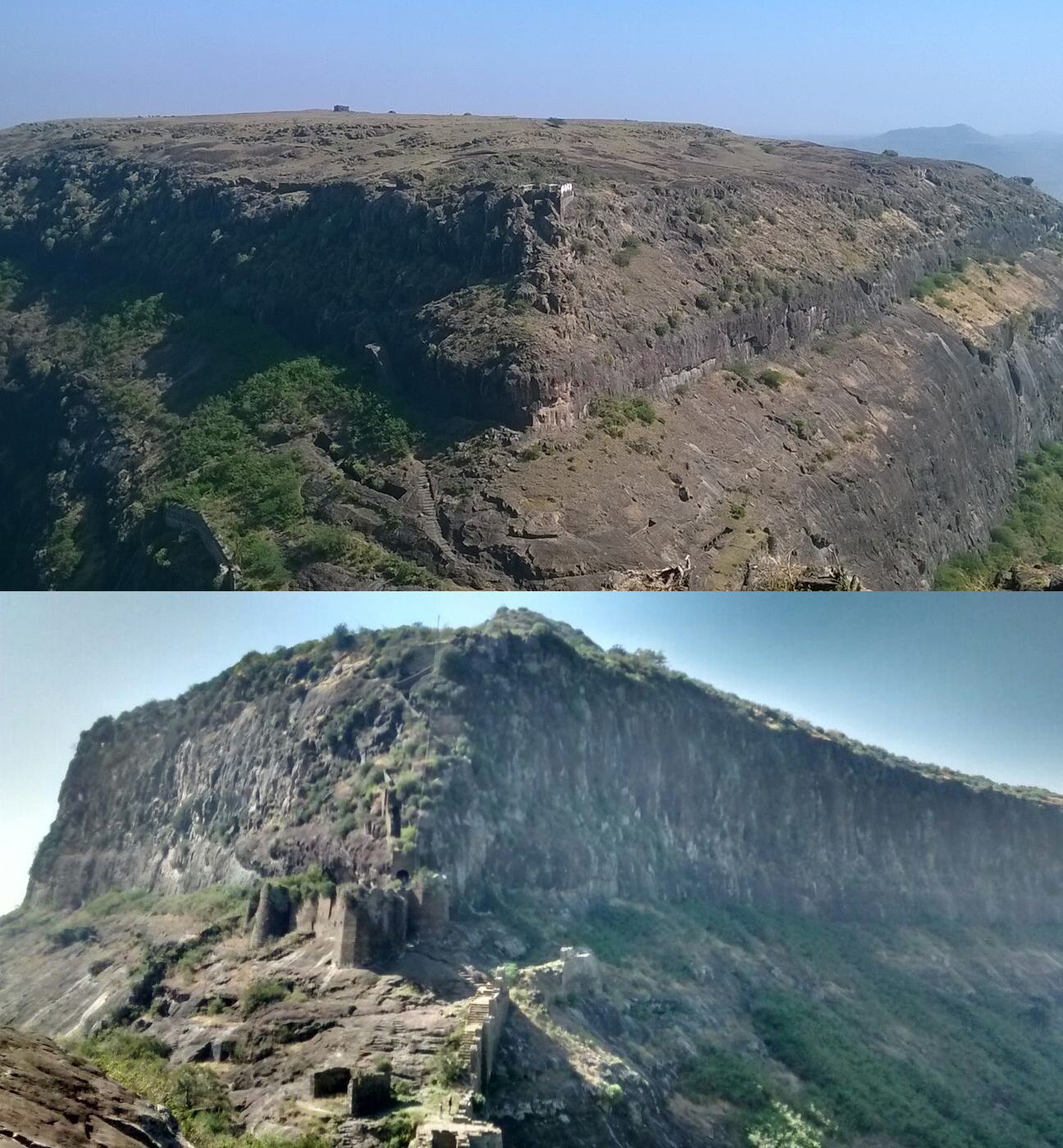 Ankai & Tankai Fort: History, Structures, Places To See Nearby, Tourist Experience, Getting There (2022)

Ankai and Tankai fort is in the Nashik District in Maharashtra. The fort is a tourist destination today, and trekkers, as well as driving enthusiasts, make it a point to visit it whenever they can. If you are planning to visit Ankai and Tankai, read this article, and you will get an idea of how your fort tour will be.

The Ankai fort is one of the oldest fort structures, with experts claiming that the two forts on adjacent hills are about 1000 years old. Historians tell us that the Yadava of Devgiri built it, and Shah Jahan later captured it in the 1600s. The Nizams captured it about a hundred years later, and even the Marathas ruled this fort until the British captured it in 1818.

There is a mythological connection for the forts as well. According to legend, this was the place that Lord Rama met Saint Agastya, and this is the spot where the Saint gave Lord Rama a sword and bows and arrows that he used in defeating Ravana. The Ankai and Tankai fort is home to some contemporary and ancient structures that are symbols of this lore.

At a spot near the beginning of the Ankai and Tankai fort, you see temples with beautiful carvings. The design and themes of these carvings are like the Ajanta and Ellora caves. The caves have water tanks around them as well. You will also see seven caves from the era of Jainism and Brahminism. In the caves, you will find statues of the Jain Tirthankar Shantinath. You see carvings of some Yakshas as well. You will see a carving of Parshwanath as well. You will see one other cave, which has the carvings of Jay Vijay.

On the way up, you will see another idol of a Goddess. The main structure is still standing, and you will see the strength and architecture of the walls. As you travel upwards, you will see a carving that is in the Islamic language.

Further up, you will see the remnants and ruins of a Wada, the residential place of the royals. There are several structures here, so you can spend a few hours looking around.

The Ankai and Tankai fort is also home to the Mothe Baba Dargah. Experts believe that the fort once had more than 40 cannons, but none of them are present now.

All in all, the Ankai and Tankai fort is an excellent destination for anyone looking to spend a couple of days away from the humdrum of urban life.

The Ankai and Tankai fort is an excellent experience for trekkers. It is a medium difficulty trek, which means there are no steep slopes to climb or even rock structures. You might feel tired because it is a long stretch upstairs, so make it a point to take breaks whenever you can.

The whole climb is a medium difficulty trek, and the path has a lot of greenery. The best time to visit this fort is during the monsoons, as the whole area comes alive during that time. During the monsoon season, you will see water trickling down the steps, so you need to be careful. If you plan to go during the summer, you need to be ready to combat the heat and the humidity, so go with your best sunglasses, suntan, and cap.

The Government has taken proper care of the structure and the nearby props, so the experience is better than expected. The road to the Ankai and Tankai fort is a clear drive, so bikers and drivers like to visit this place in their cars and on their bikes.

Ankai and Tankai is in Nashik, which has several tourist spots. So, it makes sense to visit these forts on one day and travel to Nashik to spend another day there. Here are some must-visit places in Nashik.

One of the many must-visit places in Nashik is the Sula Wines. Nashik is famous for its wineries, and Sula is one of the most famous. The place has a Sulafest every year so it makes sense to visit this place once.

The Trimbakeshwar Temple is around a two-hour drive from the Ankai and Tankai fort. The temple is immensely popular among devotees and you will see them flocking to the temple all the year. 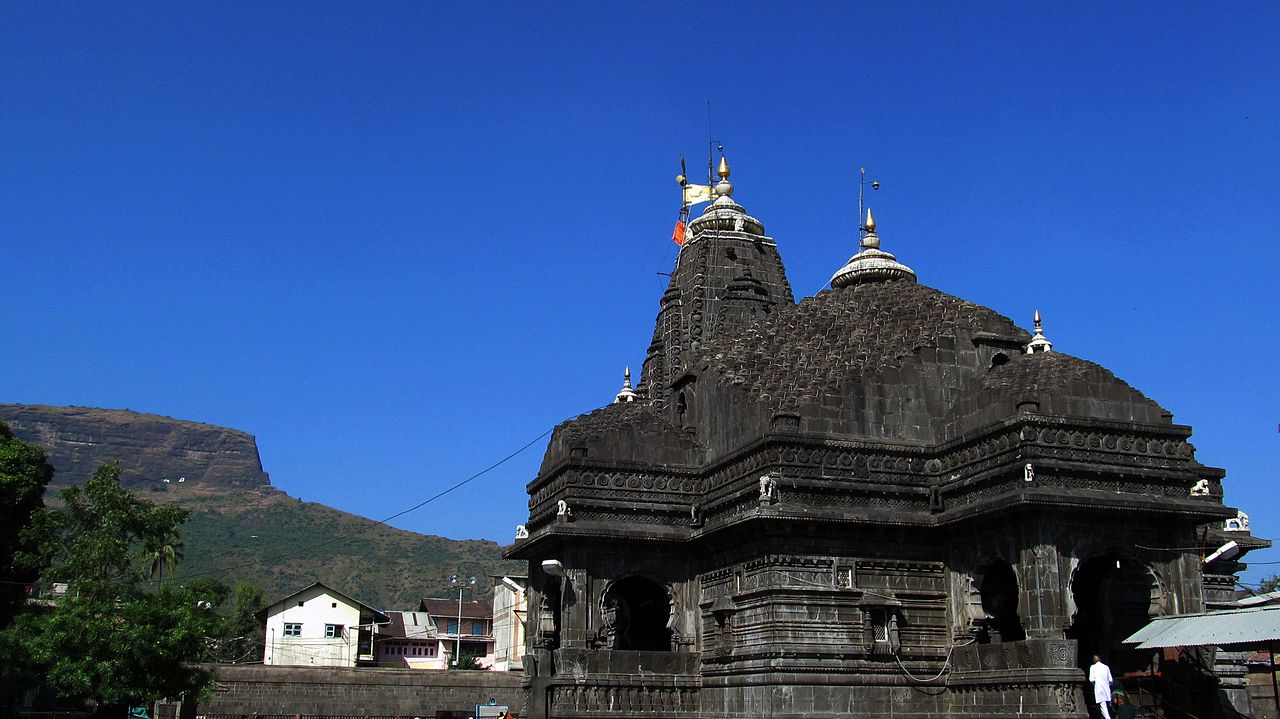 If you like caves, you should look at the Pandavleni Caves, which are around two hours from Nashik. The caves are excellent examples of ancient architecture. You will be able to see the statues and carvings depicting the Jain Tirthankaras. Also, it is a misconception that the caves have anything to do with the Pandavas. 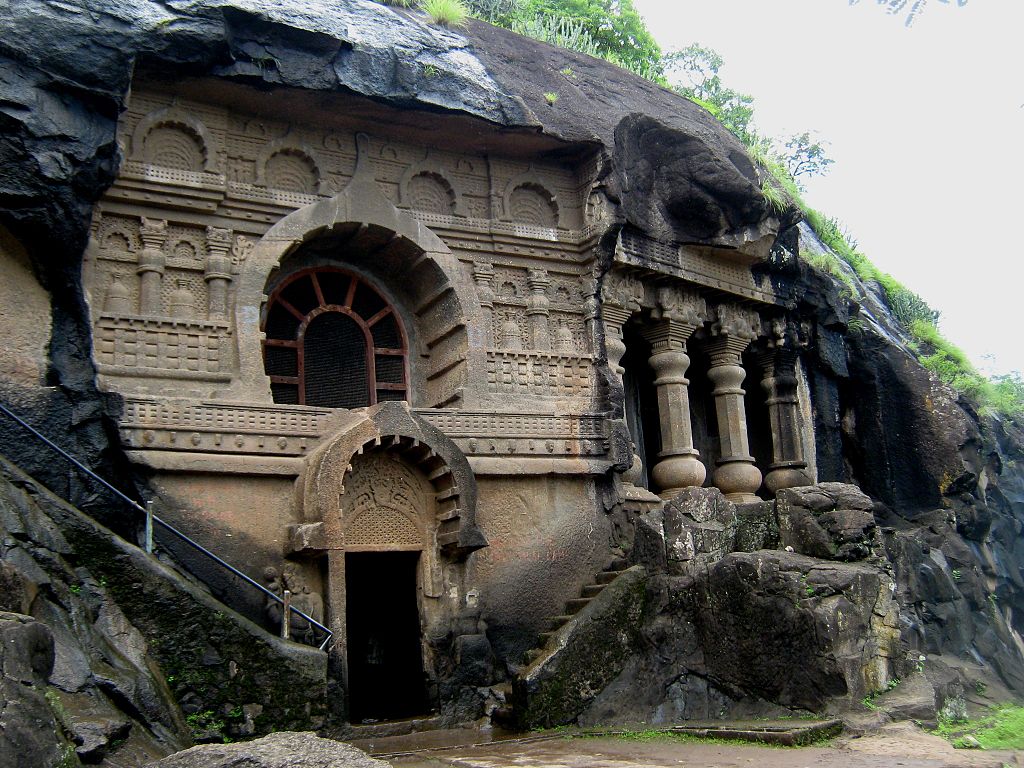 Mangi Tungi is a small temple near Nashik. It gives the calmness and the serenity that you would want from a temple. These are two peaks, and you need to cross almost four thousand steps to reach. You see a giant Boddhisatva statue. You will also see a cave that has carvings of Lord Buddha. 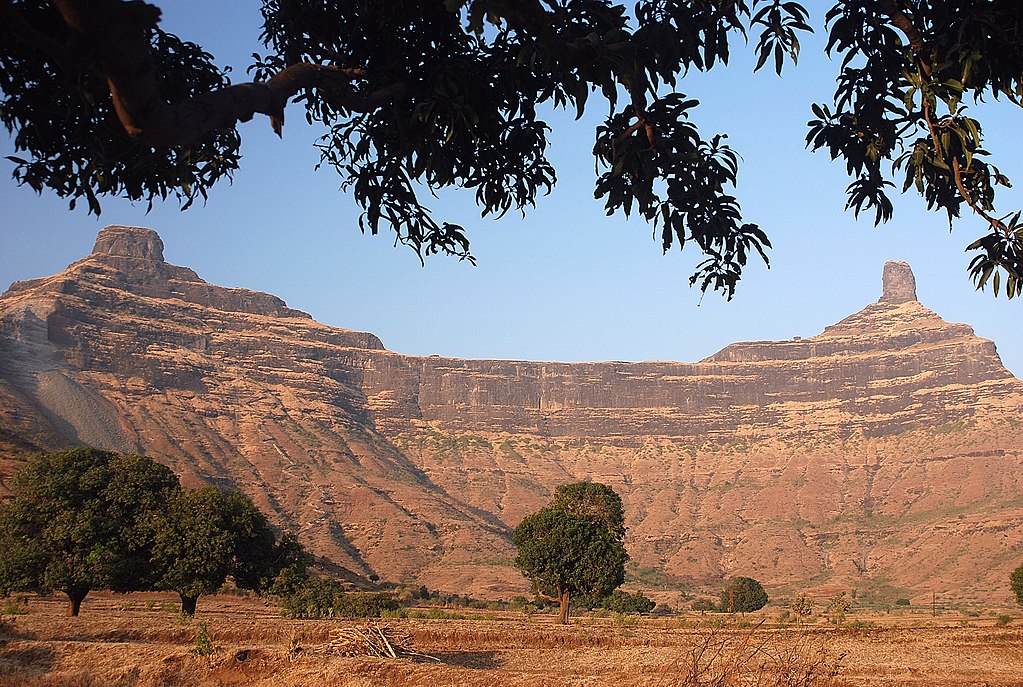 Ankai and Tankai fort is a two-hour drive from Nashik. The Nashik city is connected well to Mumbai, Pune, and other destinations in India. 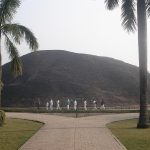 Visit Kushinagar: The Sacred Land of Buddha in UP, India|Uttar Pradesh Tourism (2022) Previous 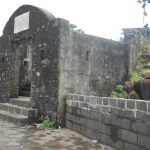 Bandra Fort or Castella De Aguada: Fort Built BY Portuguese in Mumbai (2022) Next