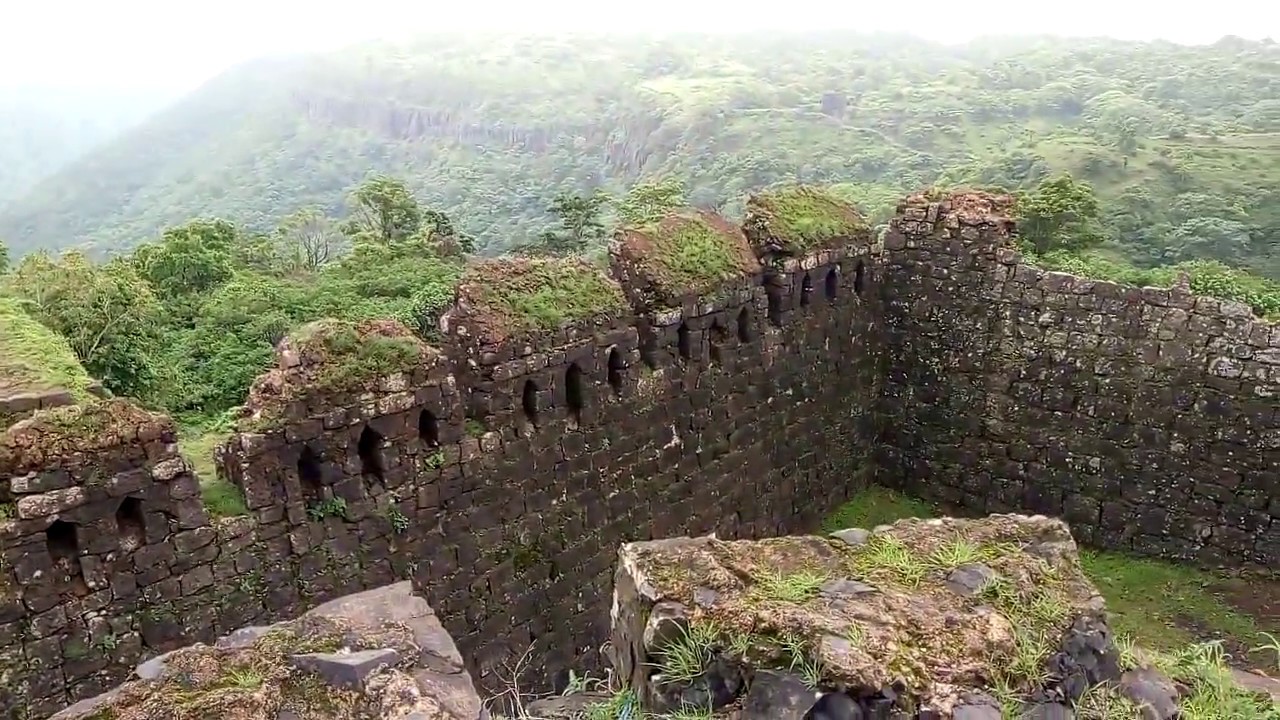 Gawilghur is a fort in the Deccan Plateau that exists since at least the 12th century. The fort is a tourist’s respite as well. The fort is in excellent condition today and gives the tourists a view of how formidable and strong one had to be back in the day. If you are planning to visit the fort, you need to know some information, and this article will give you that. Read on. There are a few pronunciations and spellings of this fort. Some call it Gawilgad Fort, while others spell it as Gavilgad. Some also accentuate the ‘h’ at the end and pronounce it as Gawilgarh.

Gawilghur is in Chikaldhara, Amravati District, and near the Melghat Tiger Reserve.

Legend says that the Yadava king, King Gavali built the fort and so it bears his name. The fort was initially just mud huts, until the 13th century. In the 14th century, Ahmed Shah Wali fortified it, and the fort was the subject of several attacks, sieges, and battles since then. The fort is one of the few that the residents abandoned, for reasons unknown. 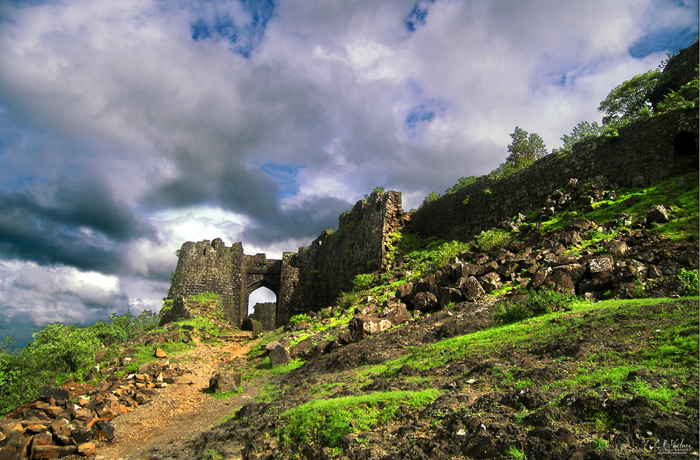 A Persian King built the Gawilghur fort, and the proof still exists in the form of various inscriptions in the Persian language.

Tourists will also see the two water tanks that ensured the fort water, even if it were under siege by enemies, and the soldiers couldn’t go out. Experts say that the fort had a total of eight tanks, but only two remain.

Another structure that still stands tall is the mosque, which shows off the Pathani architecture, being one of the few that still exist.

Gawilghur is an intimidating structure, and it would have intimidated many a villain because of the almost vertical gorges at its three sides, making it impossible to penetrate from those. With these tourists get a great view when they reach the top of the Fort. So great is the view and the aspect of the three pinnacles that it has inspired the great painter Philip Meadow Taylor to draw them, back in the 18th century. The painting is now in the British Library.

There’s lore that this Fort has an underground tunnel with the Narnala fort, but there is no concrete proof of it. You will see an outer and inner perimeter, separated by walls that are almost thirty feet.

You see ruins of a small mosque, probably built in the 1500s. You can also see the ruins of a large mosque. The Fort has several lakes as well, named Shakkar Lake, Machli Lake, Pani Lake, and Devi Lake.

As you move along, you will see ten cannons, the fortifications in the past. The cannons are of iron, copper, and brass. The walls have several inscriptions in Hindi, Arabic, and Urdu. Also, there are two lakes in the fort.

Gawilghur is a popular place for trekkers. The trek is of medium difficulty, but it might not be the best option for the aged. Also, trekkers need to carry sunglasses, water bottles, and anything else that they usually carry to hydrate themselves, as the area becomes very humid during the afternoon. Trekkers coming here usually couple their Gawilghur visit with the Narnala fort.

Several tourist places surround Gawilghur. Here is a list of all the places that you can visit:

Chikaldhara is about 3 KM from the Gawilghur fort. It is the only place in Maharashtra to have a coffee plantation. It is a popular location because of the triumvirate of nature – spellbinding views, a chance to see exotic lifestyle and the serenity that the lakes offer.

The Semadoh Lake is about 40 KM away from the Gawilghur fort. Tourists can spend some time taking in the calmness and serenity of the lake. Also, the lake has some watersports like boating that tourists can take part in.

Narnala Fort is about 20 KM away from Gawilghur fort. You can spend a whole day trekking, exploring, and descending the Narnala fort. It’s in the Satpuda Mountain range. This fort is inside the Melghat Tiger Reserve.

This place is a bit farther from the Gawilghur fort, but worth a visit. If you are planning to go, make a weekend plan and visit at least Gawilgadh and the Melghat Tiger Reserve. It is famous for its rich wildlife, thick forests, lush greenery, and of course, the opportunity to spot tigers. The Melghat Tiger Reserve is home to some exotic eagles as well. 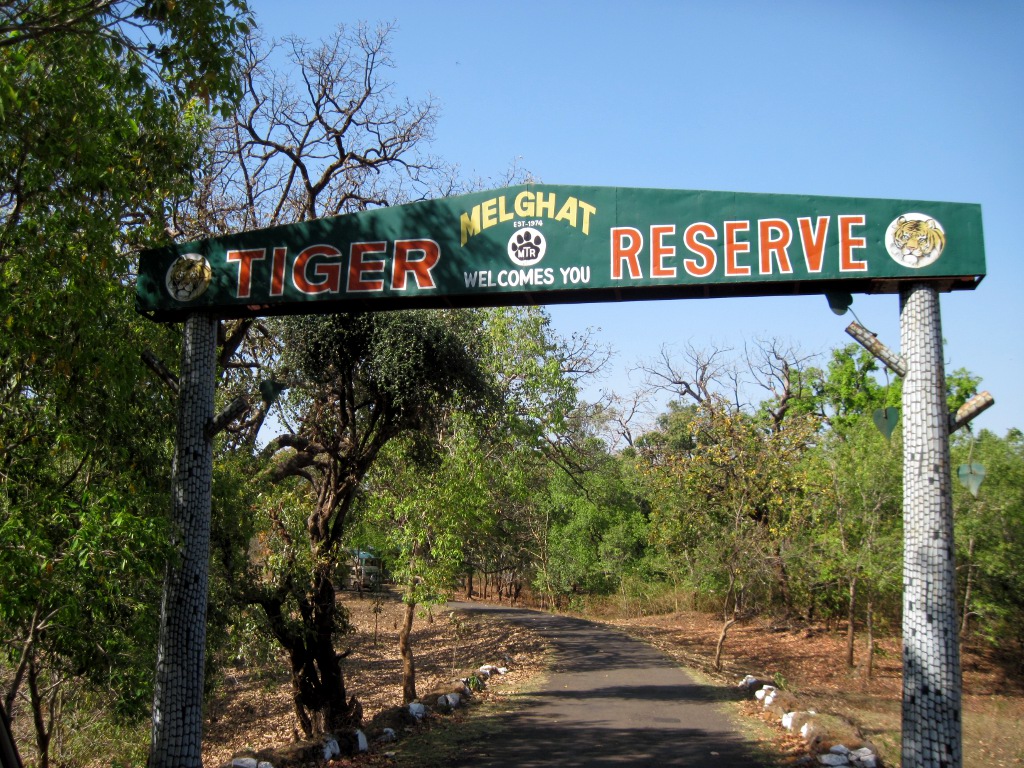 The ASI recently discovered some rock shelters in the vicinity of the fort. There are rumors that these could be 10000 years old, predating almost everything that we know. There’s some mythological lore surrounding this area as well. One of them is that this is the place where Bheema vanquished Keechaka.

You can also reach Gawilghur from Pune. It is a 12-hour drive and a total distance of around 600 km. There is a direct train route from Pune to Amravati. The train journey is about 16 hours.

If you would like to fly, the nearest airport is Nagpur Airport. From Nagpur, Amravati is a 2-hour drive. 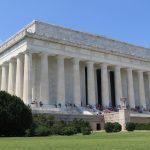 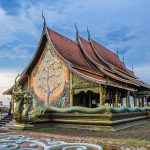