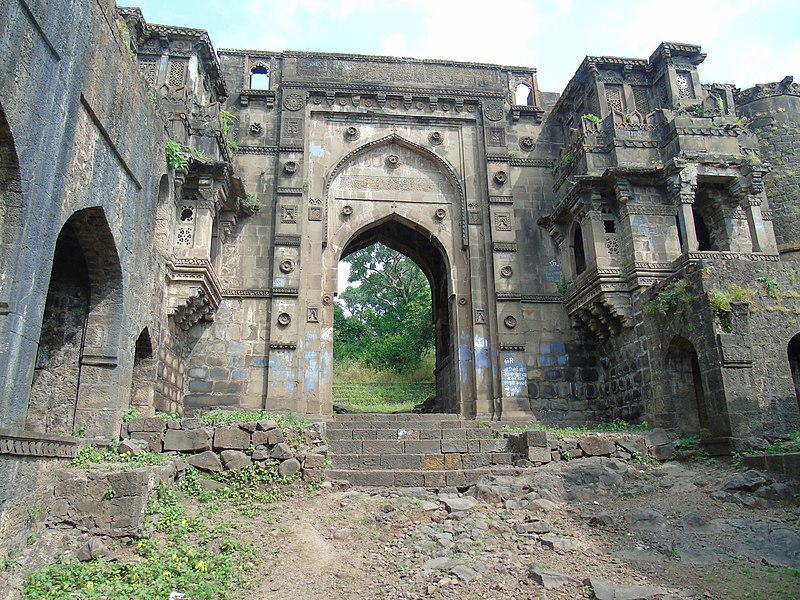 Narnala Fort: The Fort Within a Forest Reserve (2023)

The Narnala Fort is one of the rare forts that is in a reserve area, and that too a Tiger’s Reserve. The fort is in the Satpuda Mountain range, in Akola. Narnala fort has a rich and old history, which means tourists get to see some fascinating imagery that is as beautiful as its historic. 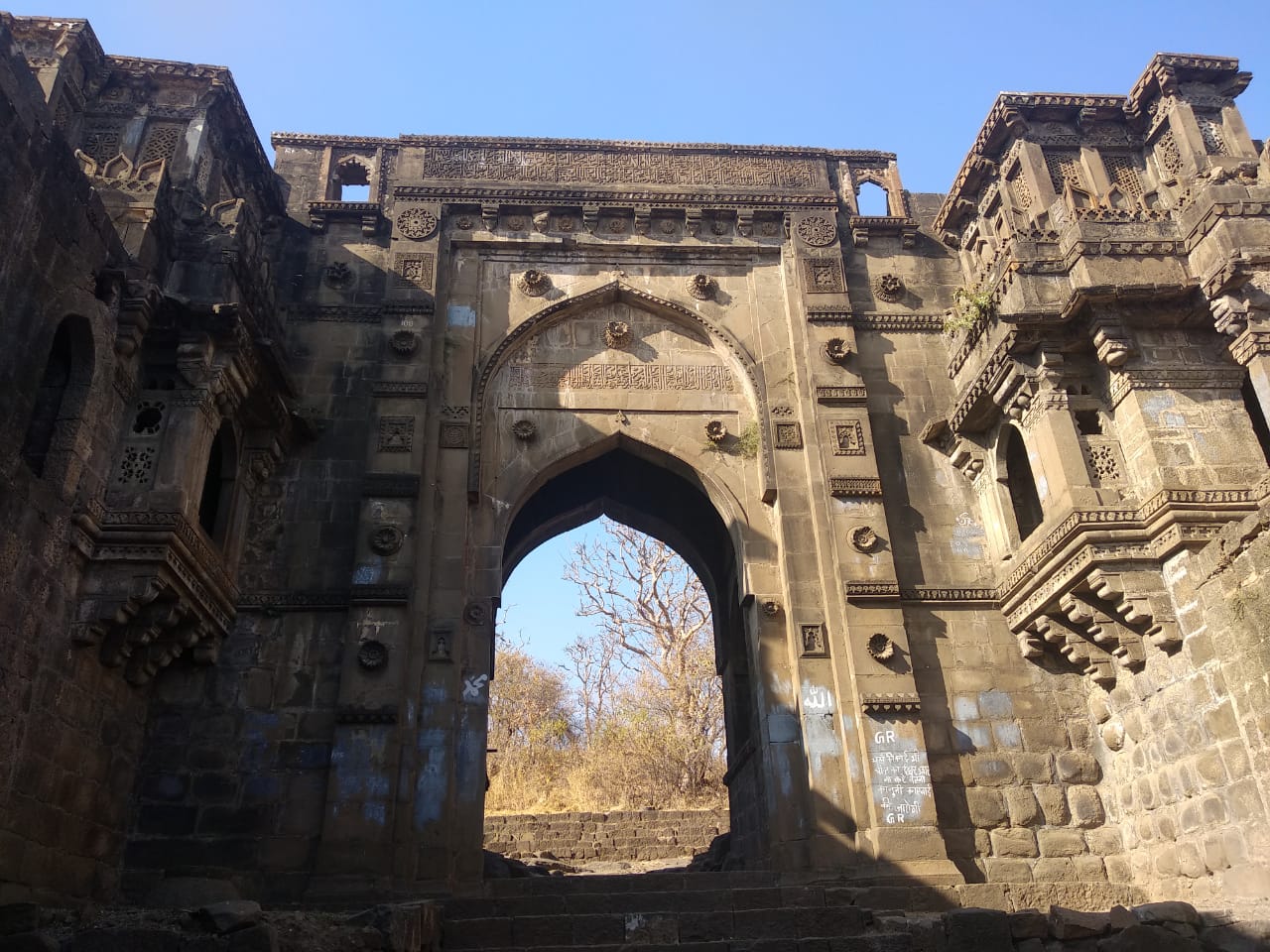 The Narnala fort exists since the Gond Dynasty, around 10 AD. Since then, the fort has changed hands several times. Mythological lore states that one of the Pandava’s descendant, Naryendrapun built the fort. The final rulers of the Narnala fort were the Marathas, until 1701, until it went under British Rule.

The Narnala Fort is a fortified structure that has several watchtowers, gates, and inner tunnels as well as sanctums. The fort has small as well as large gates that take tourists deeper into the fort premises. So, you will see the Sirpur Darvaza, the Akot Darvaza, the Shahanur Darvaza outside. As you venture inside, you see the Shahnur Gate and the Mahakali Gate. All these views make it a part of fort tourism in Maharashtra.

The gates of any fort are a marvelous structure and something that remains with you. That is the case with the doors of the Narnala Fort as well. You will find Arabic inscriptions all over the place. Even the architecture will remind you of the Persian architecture that we are so accustomed to seeing in the movies, portraying Arabic royal life.

The Narnala fort has a unique architecture that is a throwback to it being under the Arabian rule as well as the Singh dynasty. Because of the fort changing so many hands, the architecture, sculptures, and rock cuttings pay homage to several dynasties as well as religions.

Like most forts, even Narnala Fort has some lore surrounding it. Locals believe that the lake in the middle has healing powers and was the home of a Philosopher’s Stone. There is no proof of this, but the locals consider this a sacred place.

Most forts in the Konkan region have a pond or a reservoir that takes in rainwater, but the Narnala Fort has a whopping nineteen tanks, including an aqueduct. There are a couple of mosques as well. One of them is said to have a construction date of 1509. Locals believe that Aurangzeb built another one of the mosques. This fort is the birthplace of Aurangzeb’s great-grandson.

The Narnala fort has tombs of the rulers Gaz Badshah and King Bagh Sawar Wali. The fort has several other structures that the tourists can visit and get an idea of the past.

There is also a structure with unique architecture, the Rani Mahal, where the female members of the royal family lived with their servants. Apart from that, you can also visit the Peshwa Mahal, a building in which the Peshwa stayed when he visited the fort.

Narnala Fort is famous for its cannons and is one of the few forts in the Konkan region to have a gun foundry. Another object of interest is the Nau- Ganj fort, a 27 feet cannon, said to have a shooting power of nine yards.

Rural Maharashtra gets extremely hot during the summer season, so people mostly do not venture out during this season. Therefore, fort tourism in Maharashtra increases during the monsoon and winter months. These are the best months to visit Narnala Fort as well. The fort is about 900 m above sea level. 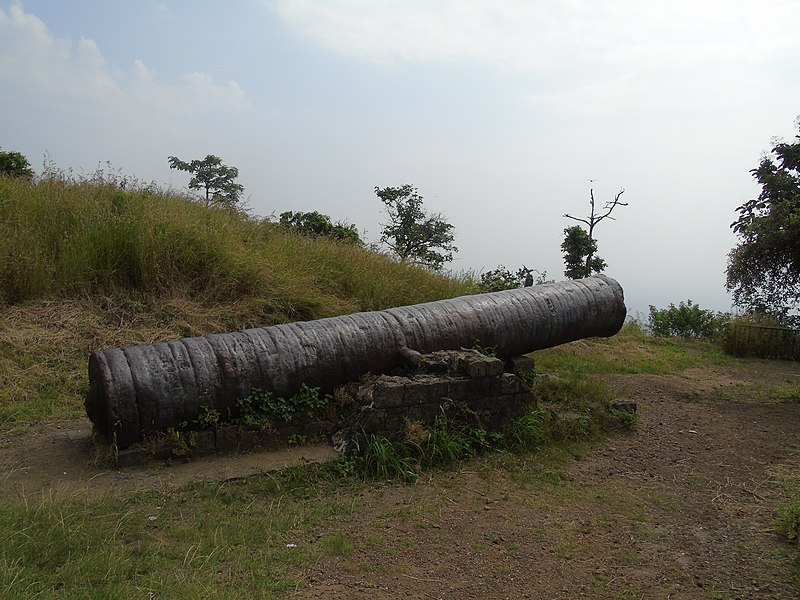 The fort is around 970 meters above sea level and is not much of a trek, but you will have to climb some steep steps if you wish to go to the very top. The elders and those uncomfortable climbing steps should plan.

The Narnala fort is in the Melghat Tiger Reserve, making it one of the few forts that require visitors to take prior permission. There are some food stalls that locals run, but it’s a good idea for tourists to carry some water. The weather is hot during the afternoons, so make sure you carry sunglasses, hats, sunscreen, etc.

All said and done, the Narnala Fort is in ruins and possibly one of the least well-kept forts in Maharashtra. There is a lot of natural greenery around, which look very good and at least partially covers the dilapidated buildings and structures of the Narnala Fort. As you climb up to the fort, the lush greenery and the trees welcome you, and you get a scintillating view of the clouds kissing the top of the hills and the cliffs as you move on.

Places To Visit Near Narnala Fort

To visit Narnala Fort, you need to go through the Melghat Tiger Reserve, so it makes sense to book a tour of the Tiger Reserve as well. You see various animals, birds, plants. If you are lucky, you can spot a tiger as well. The Narnala fort has two other forts at its flank, the Teliaygrah Fort in the west and the Jafarabad fort in the east.

There is a lore that tigers and other wild animals roamed around the place, and proof of that is the wildlife found in the Sanctuary. The wildlife sanctuary has several exotic animals like deers, leopards, and others.

The Balapur is a fort near the Narnala fort. There’s lore that the fort is more than three hundred years old. The fort is one of the last remnants of the Mughal rule in India, built by Aurangzeb’s son, Mirza Azam Shah. It is one of the many places from ancient India that have both a temple and a mosque.

Akola Fort, also known as Asadgadh after its builder, is another place that you must visit if you are in the vicinity of the Narnala fort. The fort for being the home of the oldest Shivaji temple in Akola, the Rajeshwar Temple. 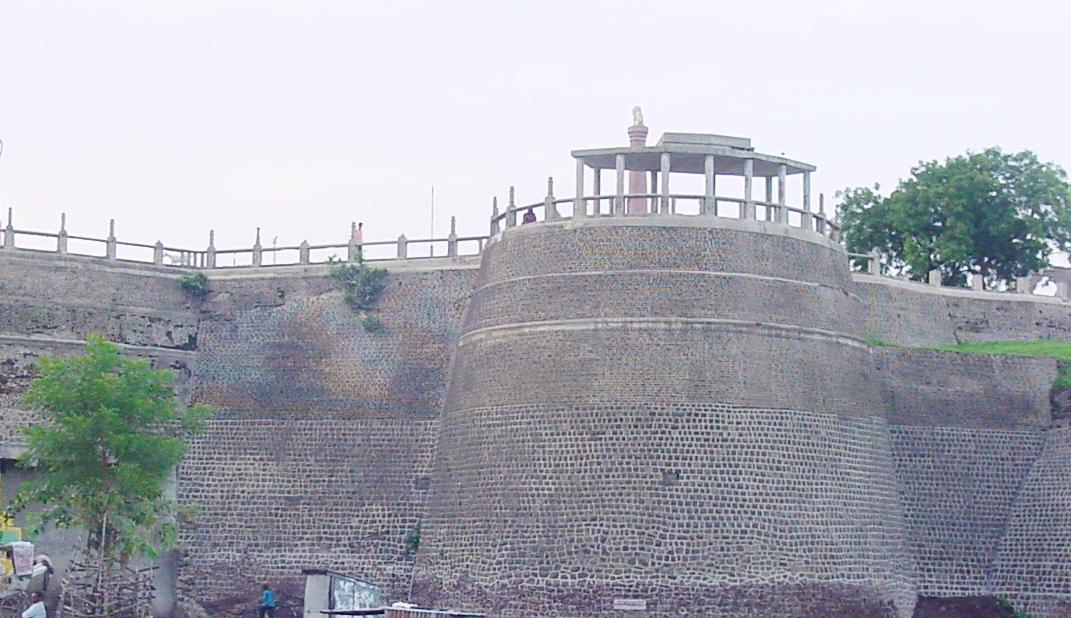 How To Reach Narnala Fort?

To reach Narnala fort, you need to reach Akola station, which has excellent connectivity with other major stations. You can take a cab from the Akola station to reach the fort. If you are planning to visit Narnala from Pune, you can board a train from Pune to Akola. The total time taken is around 10 hours. From Mumbai, you can take a train that takes 7 hours to reach Akola. There are buses from Mumbai to Akola as well, but it takes 14 hours. Various buses drop to Akola from Pune as well, taking anything from 6 hours to 20 hours, depending on the route. 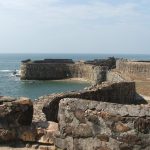 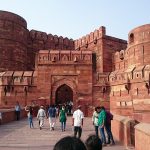